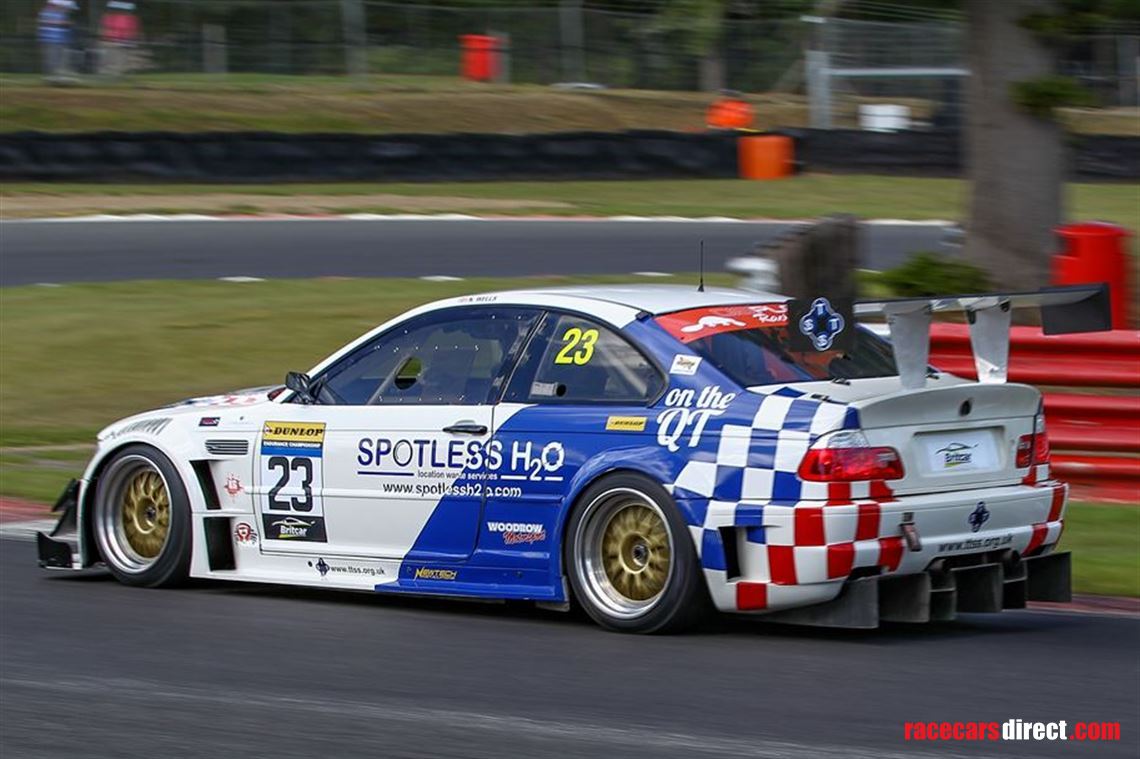 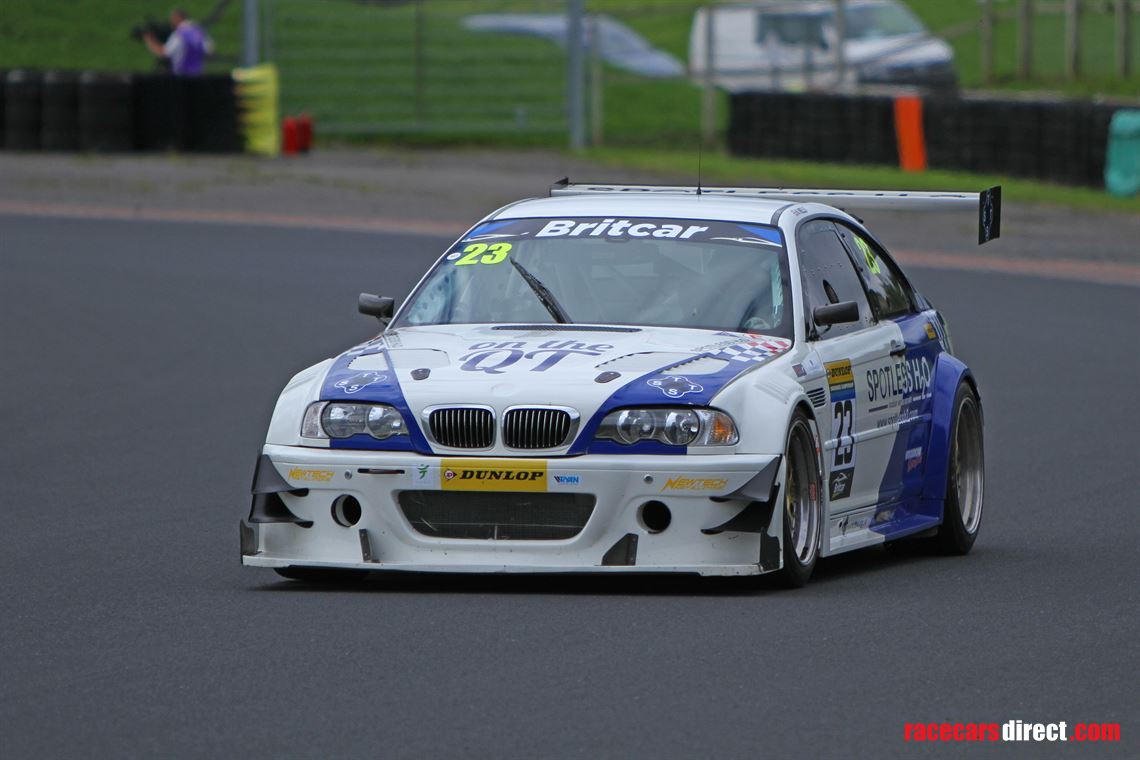 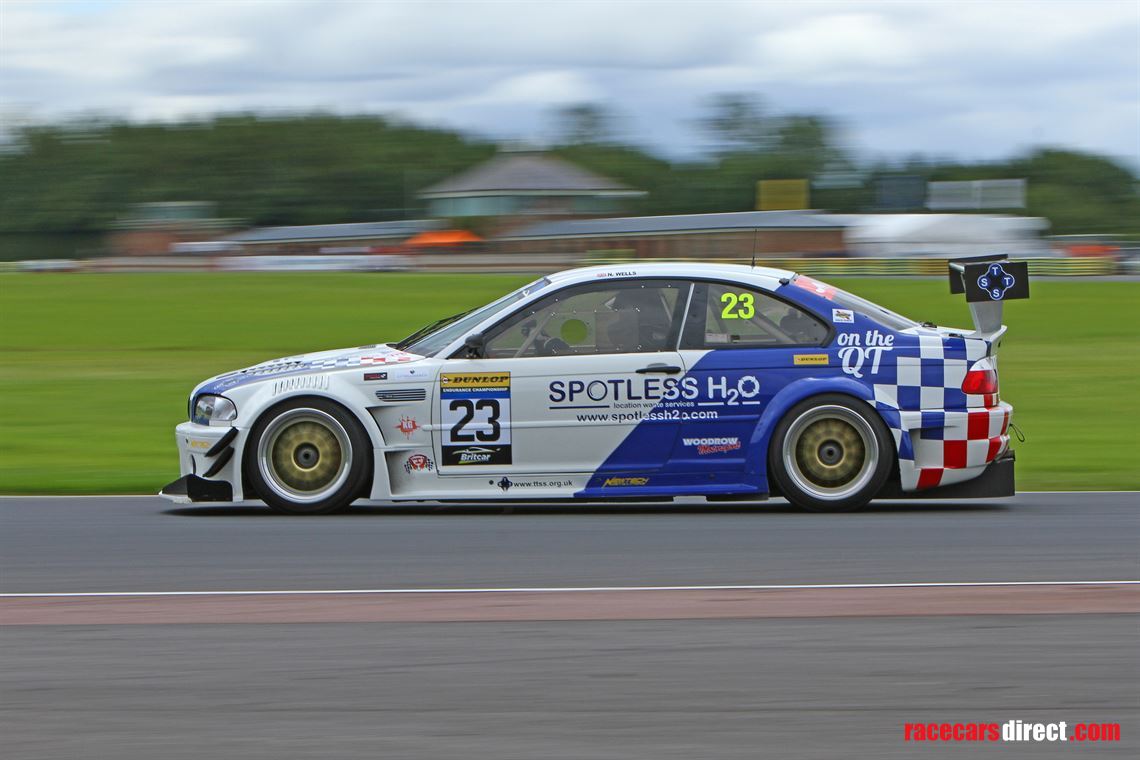 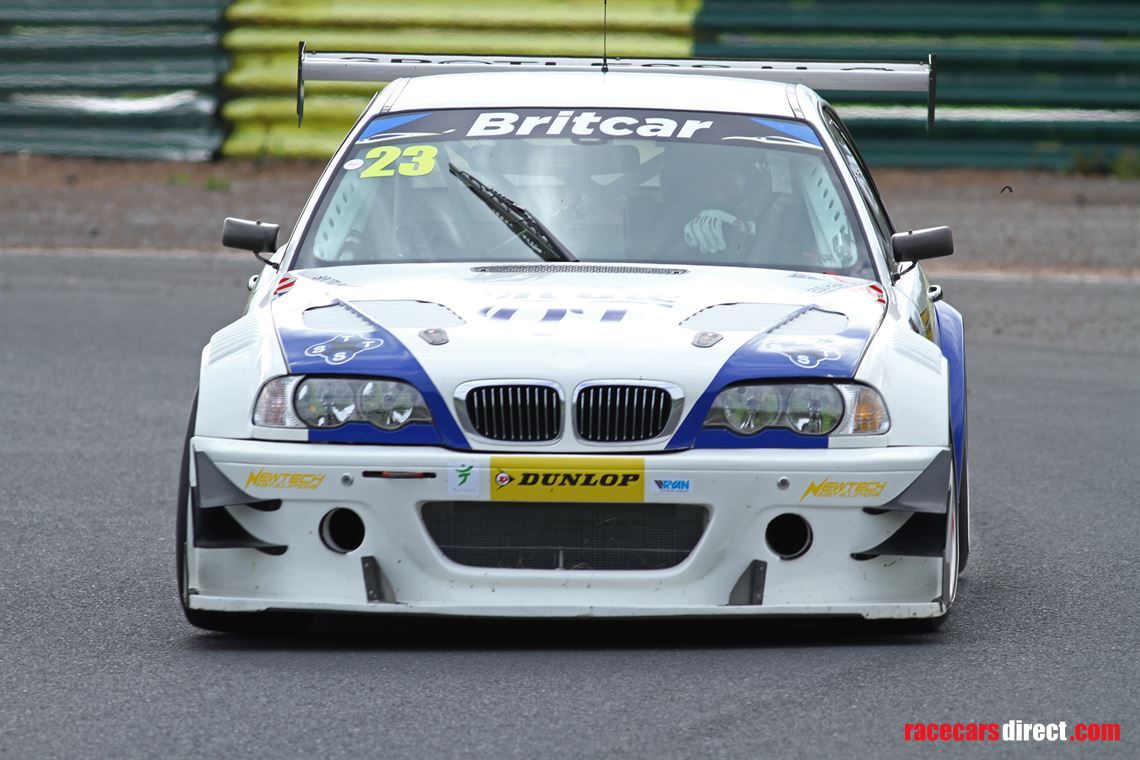 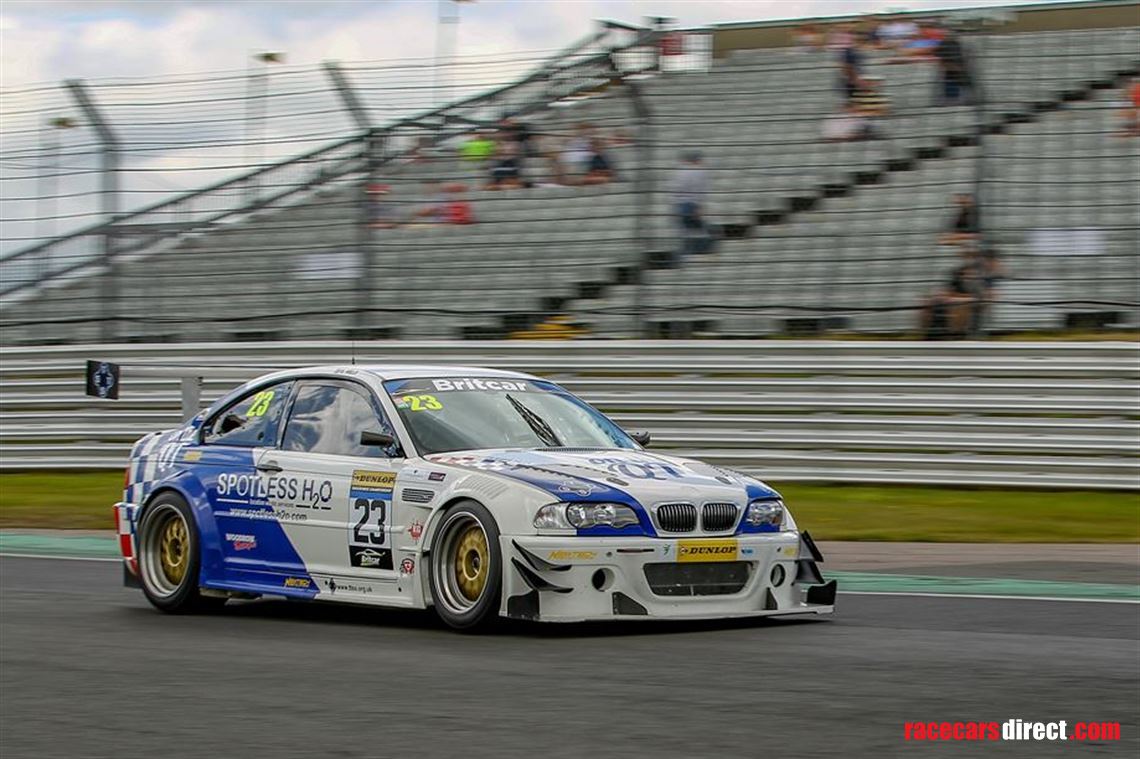 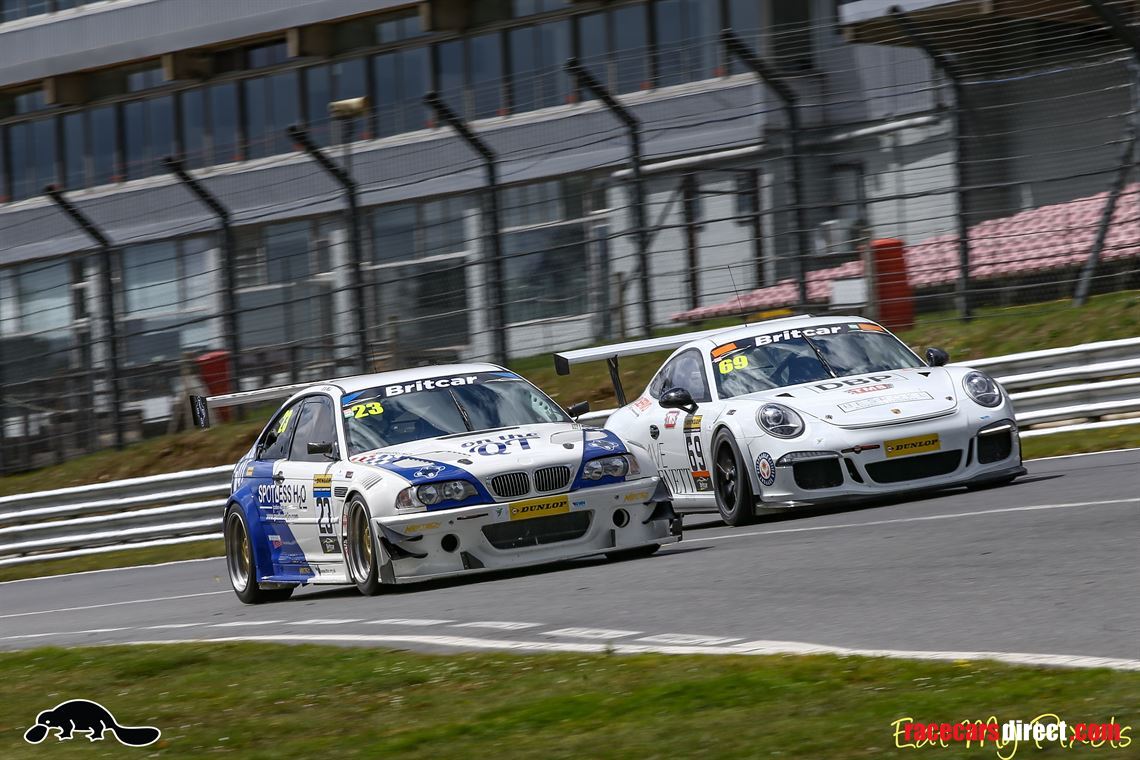 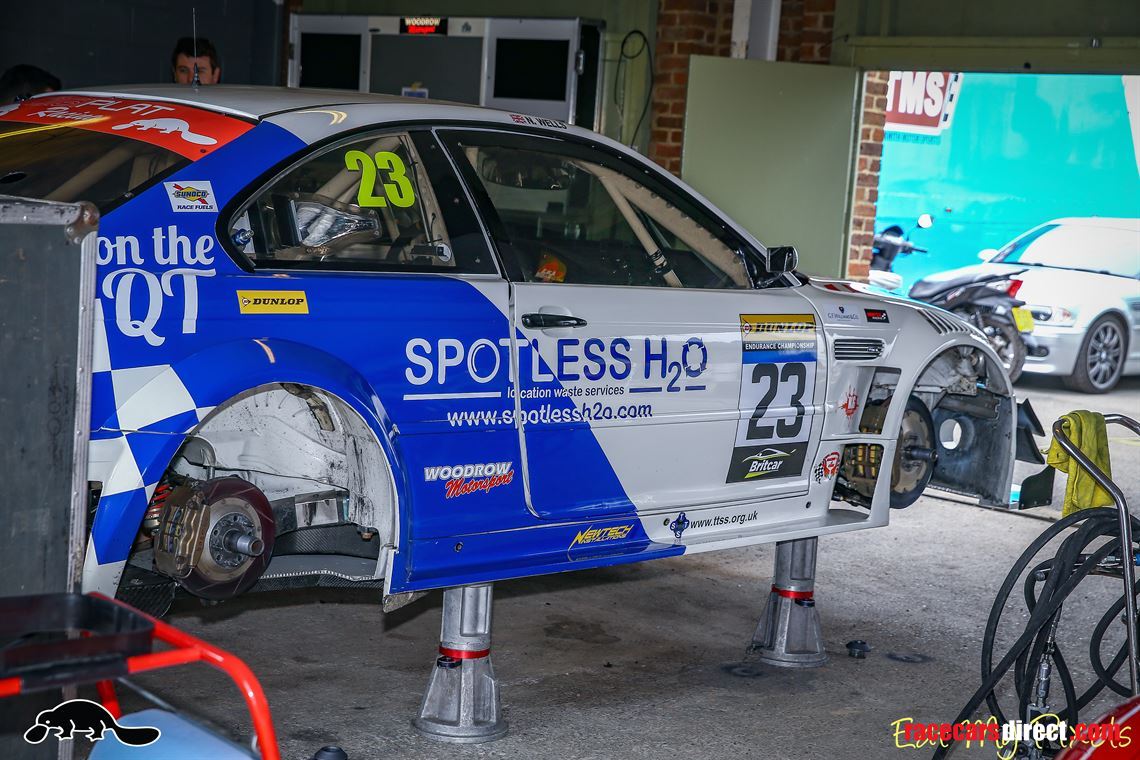 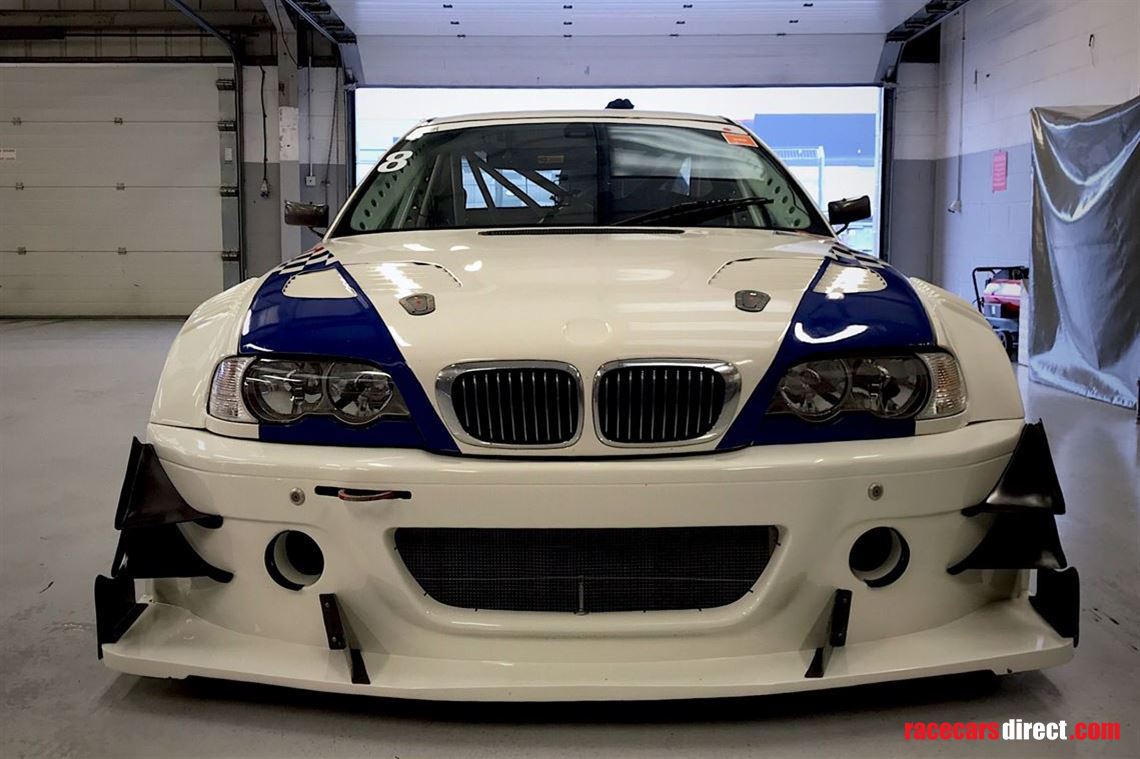 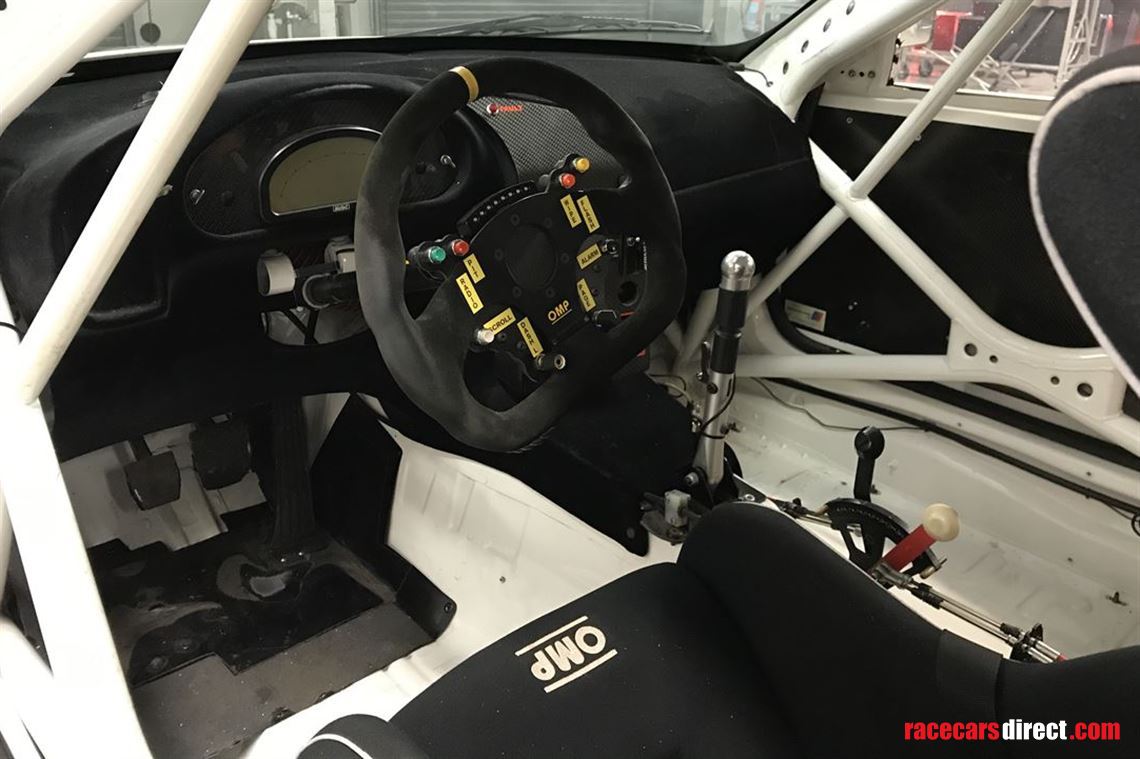 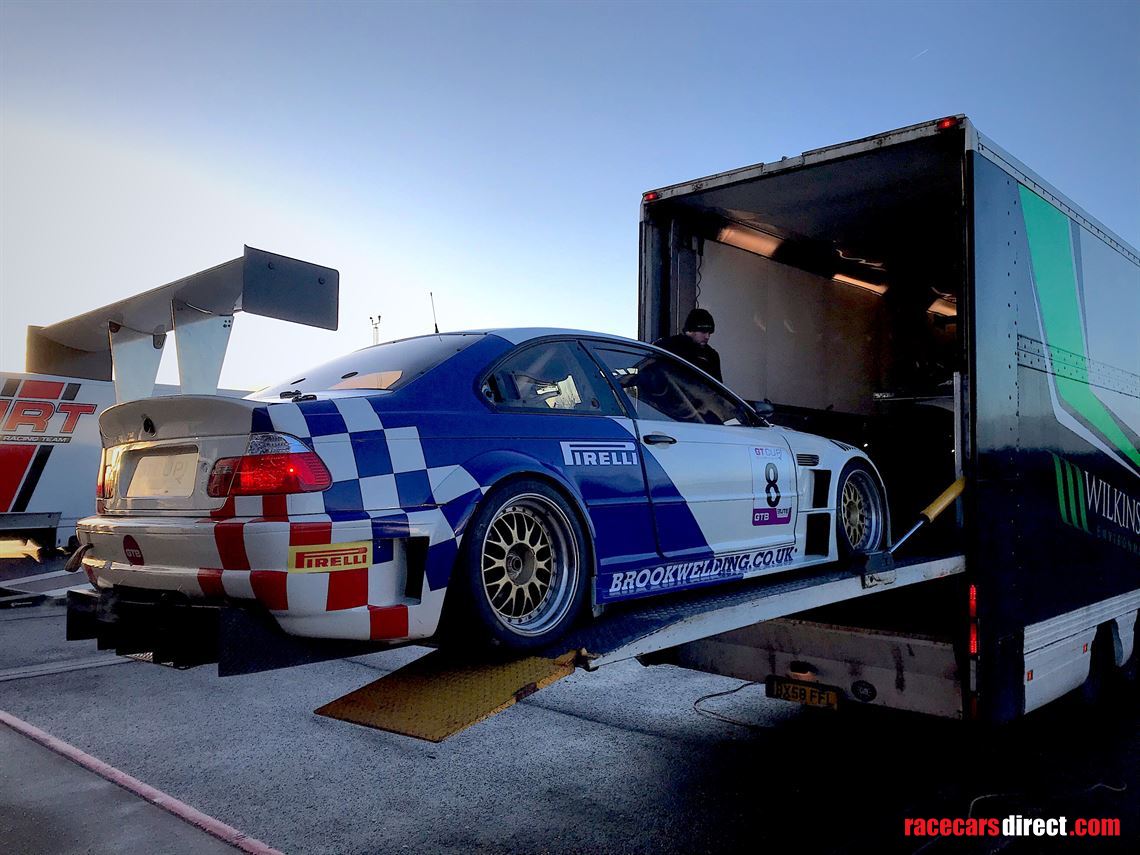 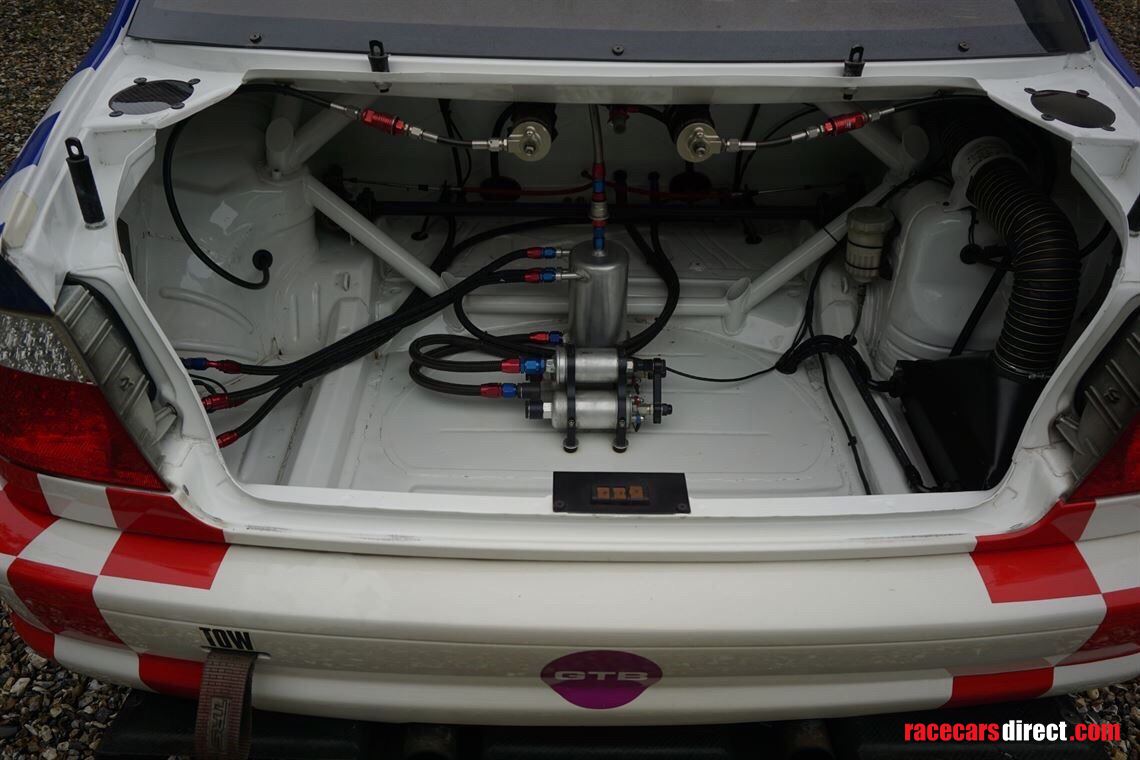 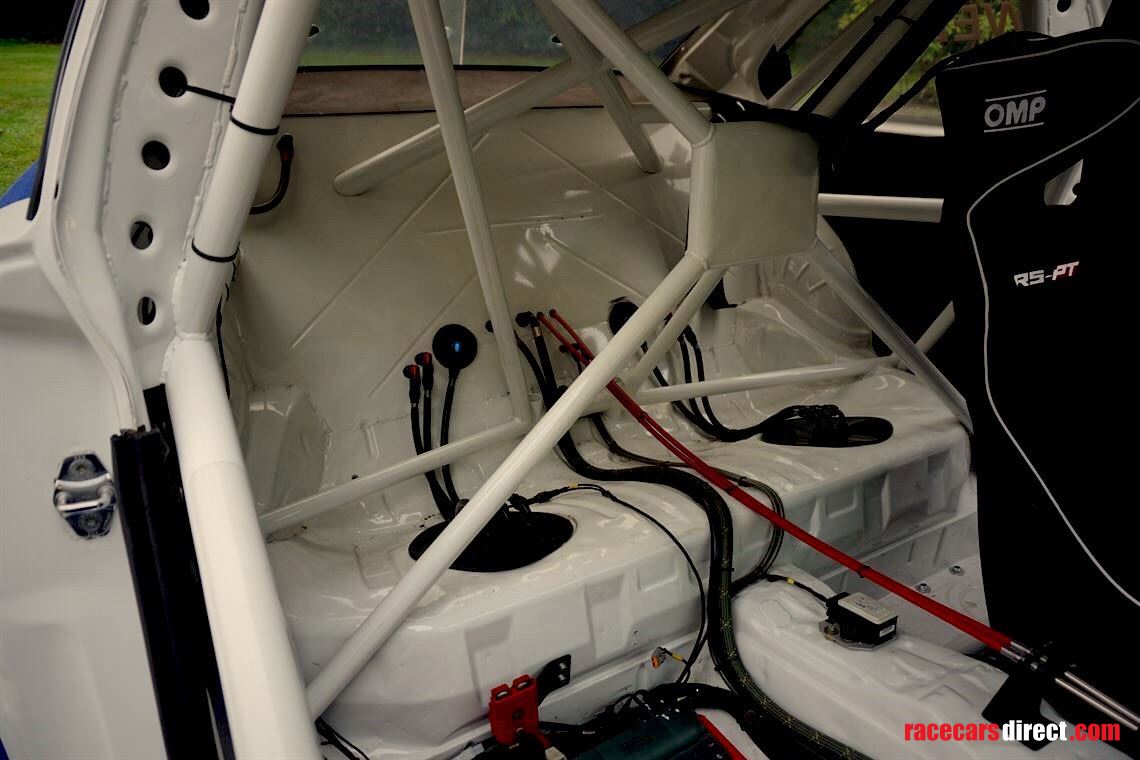 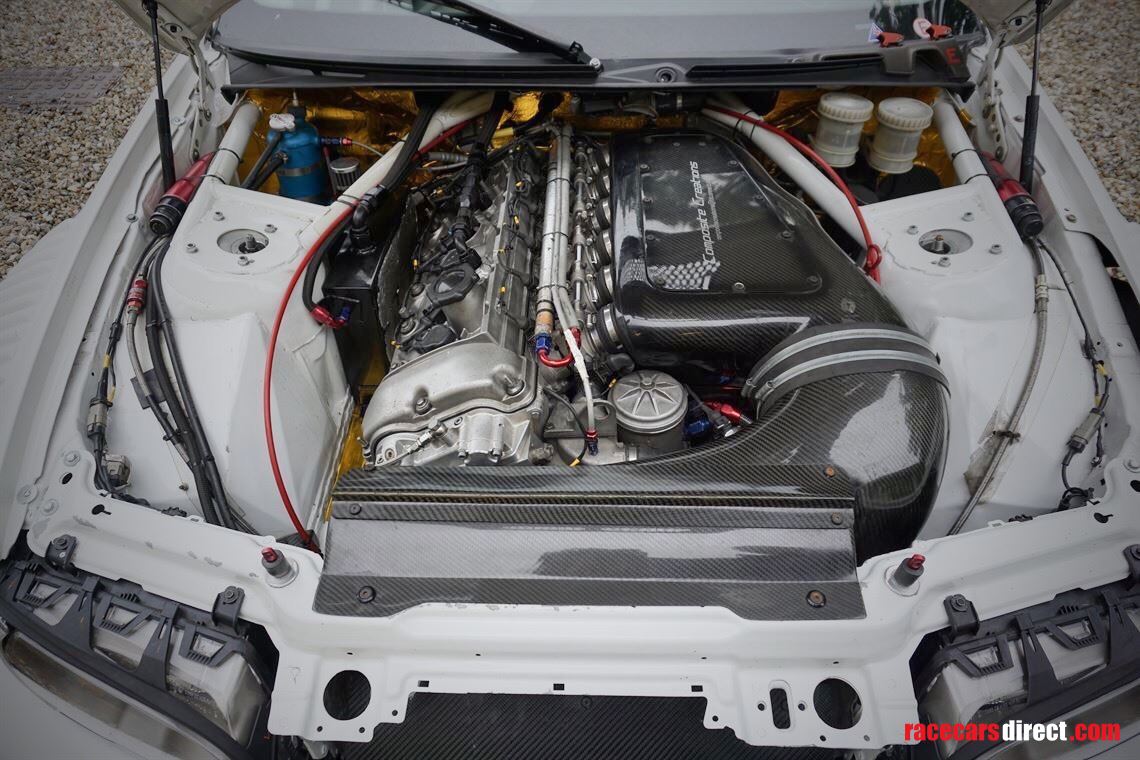 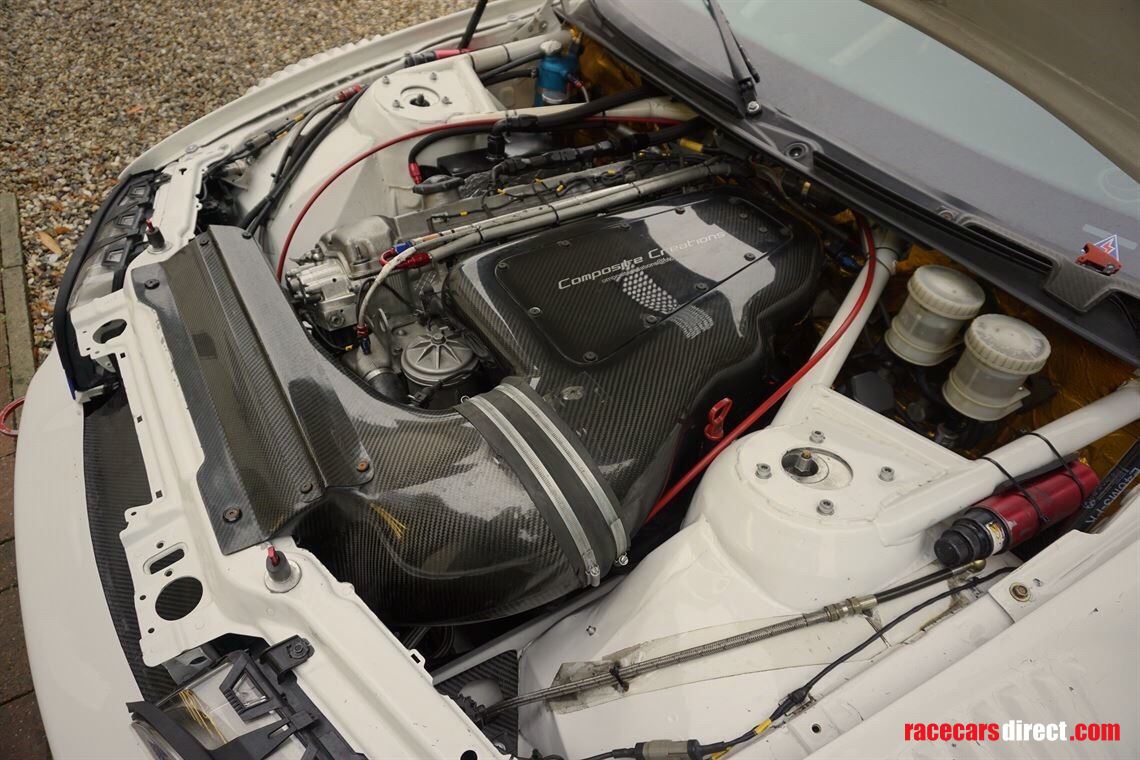 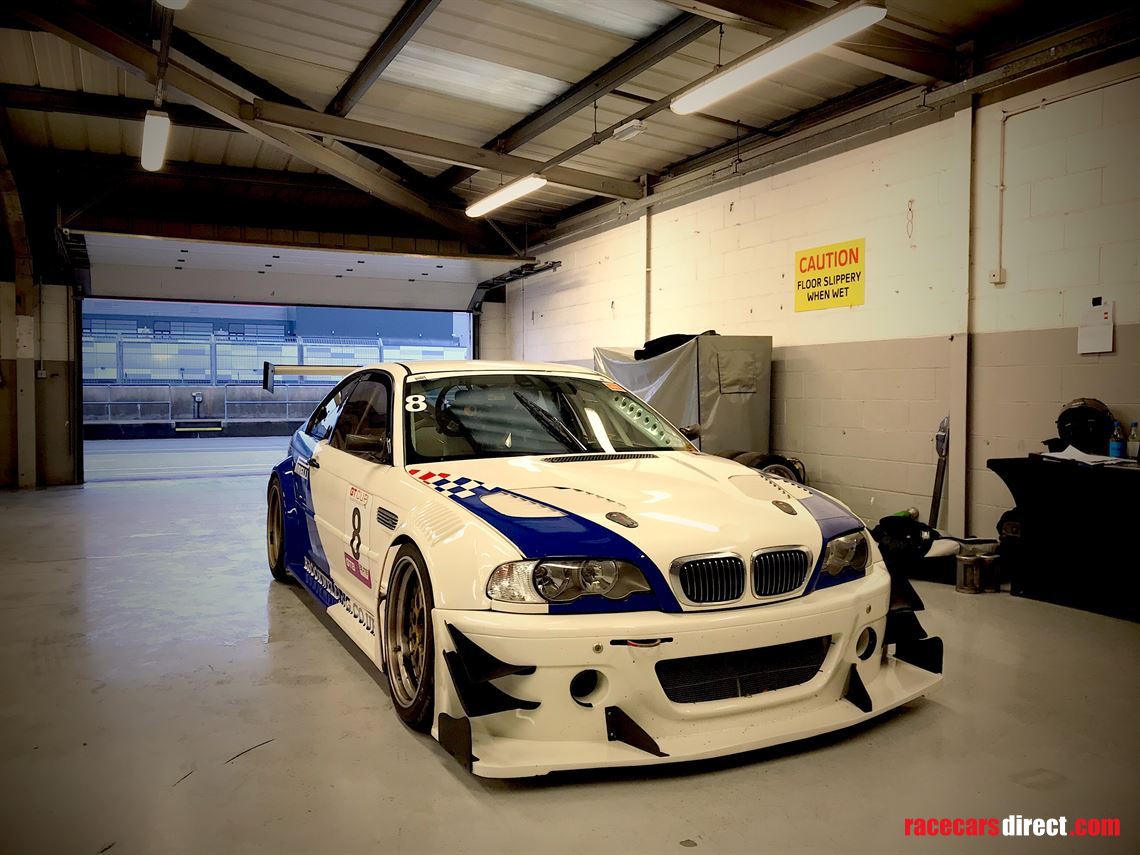 I'm looking for a team mate to drive alongside me in Britcar Endurance for 2021. This is a fantastic opportunity to get on the grid in one of the top pro/am championships in Britain at the wheel of one of - if not the - quickest cars in its class.

In this current economic climate I know it's tough for many people to get the funds together to go racing, so I'm predominantly looking to split my costs rather than charge an arm and a leg on a normal arrive and drive basis.

Why Britcar? Britcar is a fantastic championship which is incredibly well-run and organised, and has a great array of GT3, GT4, Sports Prototype and TCR machinery on display. The class structure ensures you get close racing and can compete for the overall championship, and the format of the championship (qualifying and two 60-minute races in the Saturday, preceded by a test day on the Friday) helps to keep costs down as well as giving loads of seat time. In 2021, we're competing at places like Silverstone, Brands, Donington, Snetterton, and Oulton.

Why DigiPlat Racing? Our car is one of the most legendary BMW M3s competing in Europe today, and has won countless championships and races in the hands of Team Webb and GTS Motorsport, including GT Cup, Dutch Supercars, and various winter GT series in Italy. It started life as a Schnitzer BMW Super Tourer, before being given a Flossmann-style aero package, sequential gearbox and a Butler Motorsport S54 engine (which is being fully rebuilt for 2021!). Woodrow Motorsport partner with me to run the car, and provide professional, specialist preparation, maintenance and support at events.

We had about half a decade's worth of bad luck last season, but still came away with class wins, podiums, and a 4th overall. And while I wouldn't profess to be the second coming of Michael Schumacher, I'm pretty quick for an am driver (within three tenths of former F2 driver Ollie Hancock around Brands Hatch in the same car, for example). If you are also a reasonably quick am, our aggregate time across both of us in the races should put us right in contention for the championship, even competing against pro/am pairings.

Quite simply, you will not be able to get in a faster car for cheaper next season.

Drives Available for 2021 in Britcar and GT Cup

Fancy racing something a bit different in 2021? A BMW Z3 in Britcar Trophy is the answer!

2021 Drives Available in both Sprint and Endurance

Little trailer with tractor to sell as one