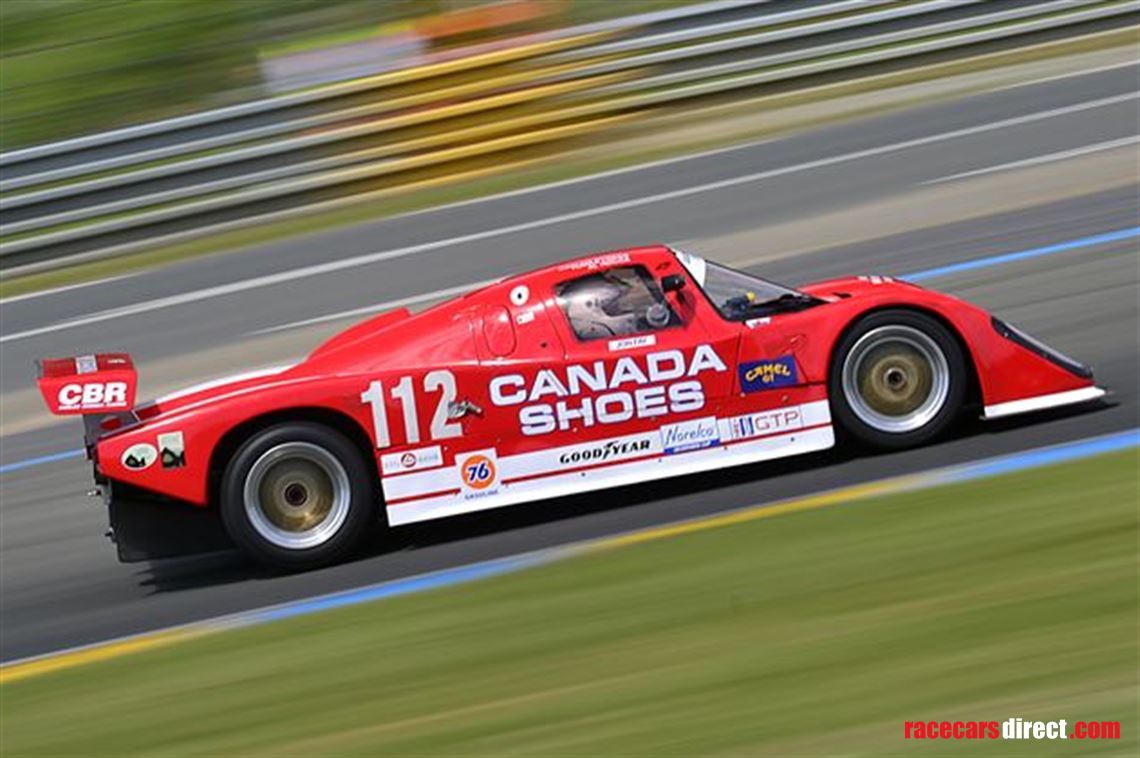 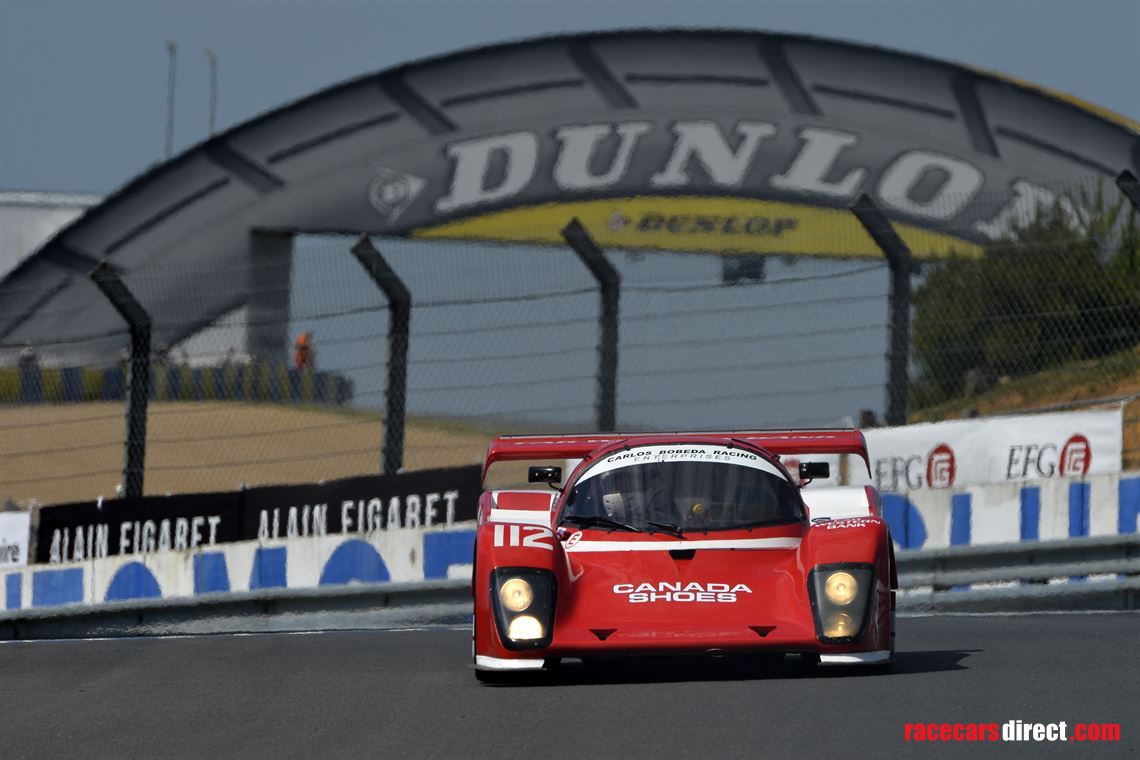 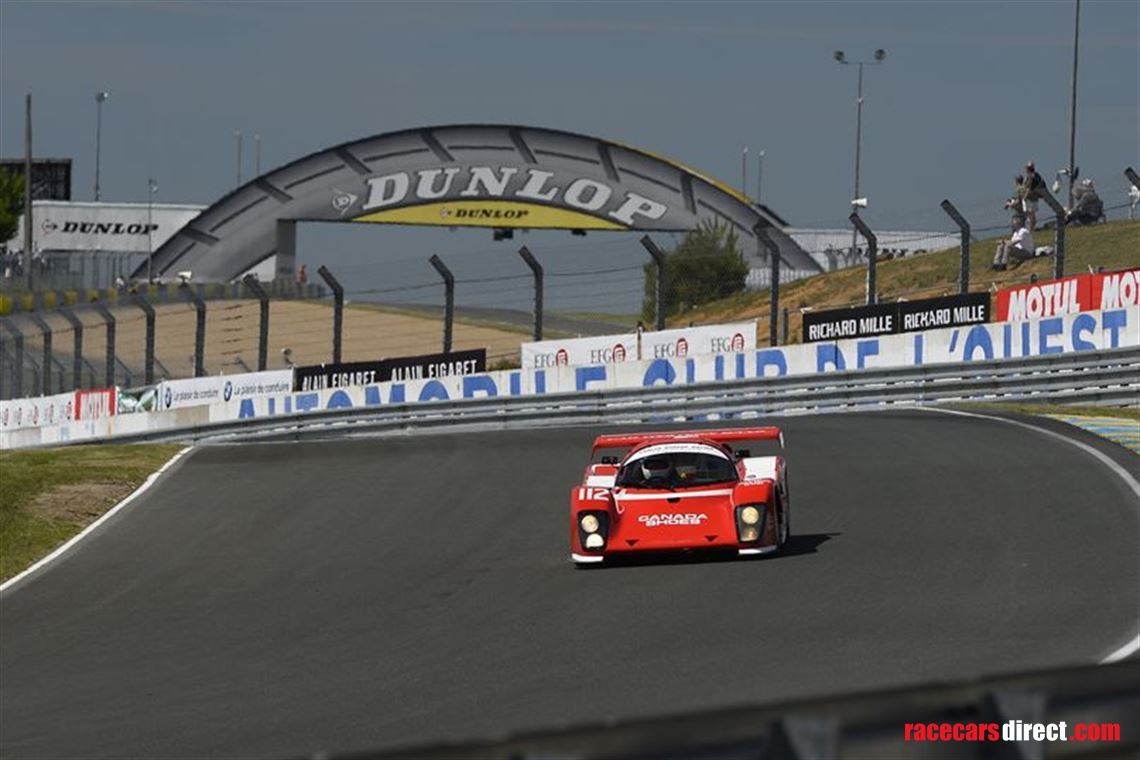 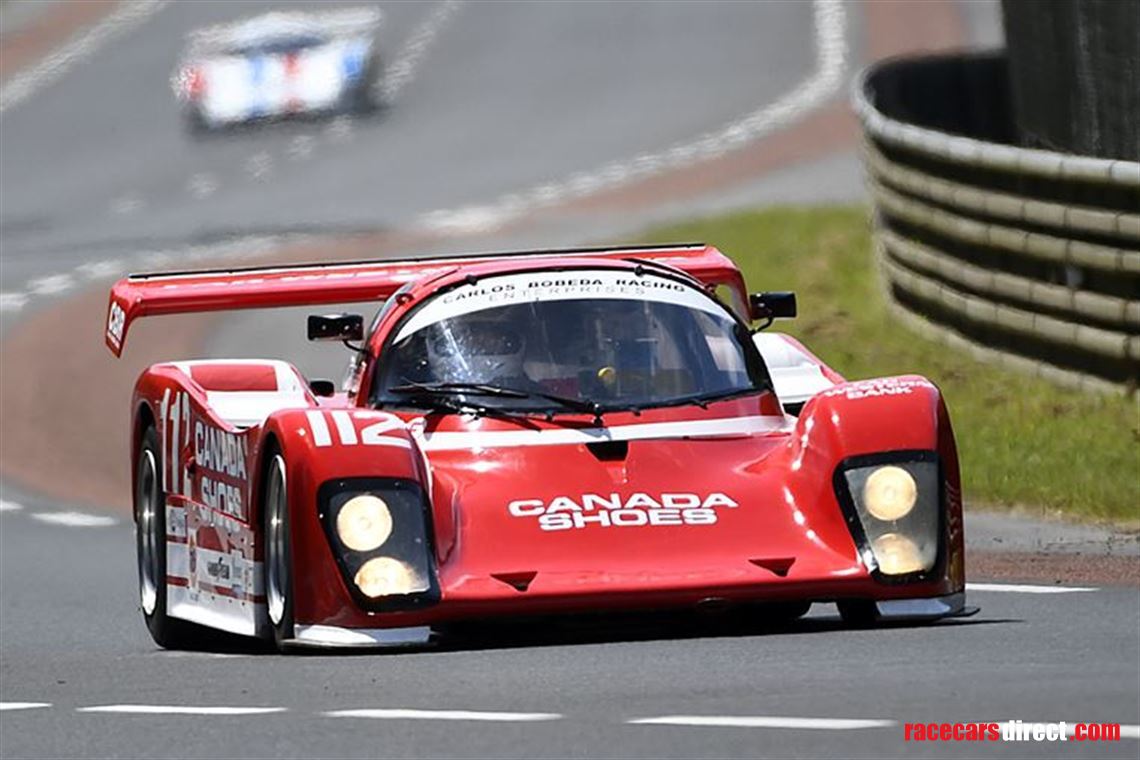 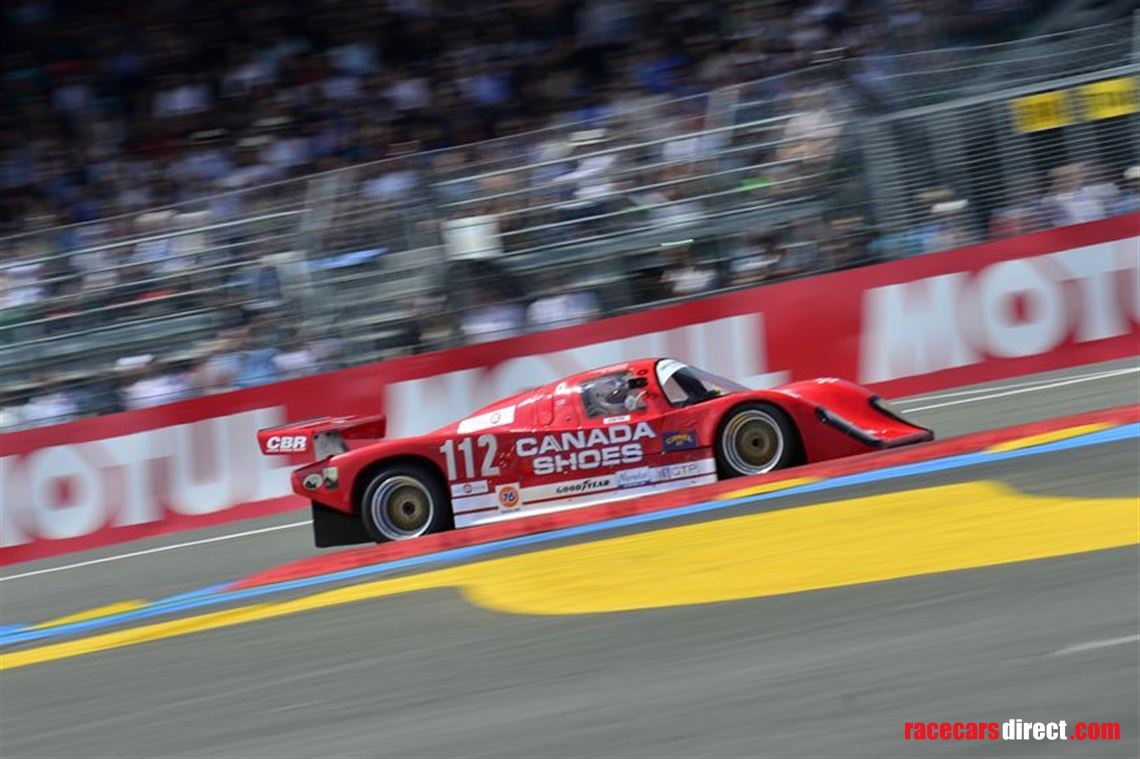 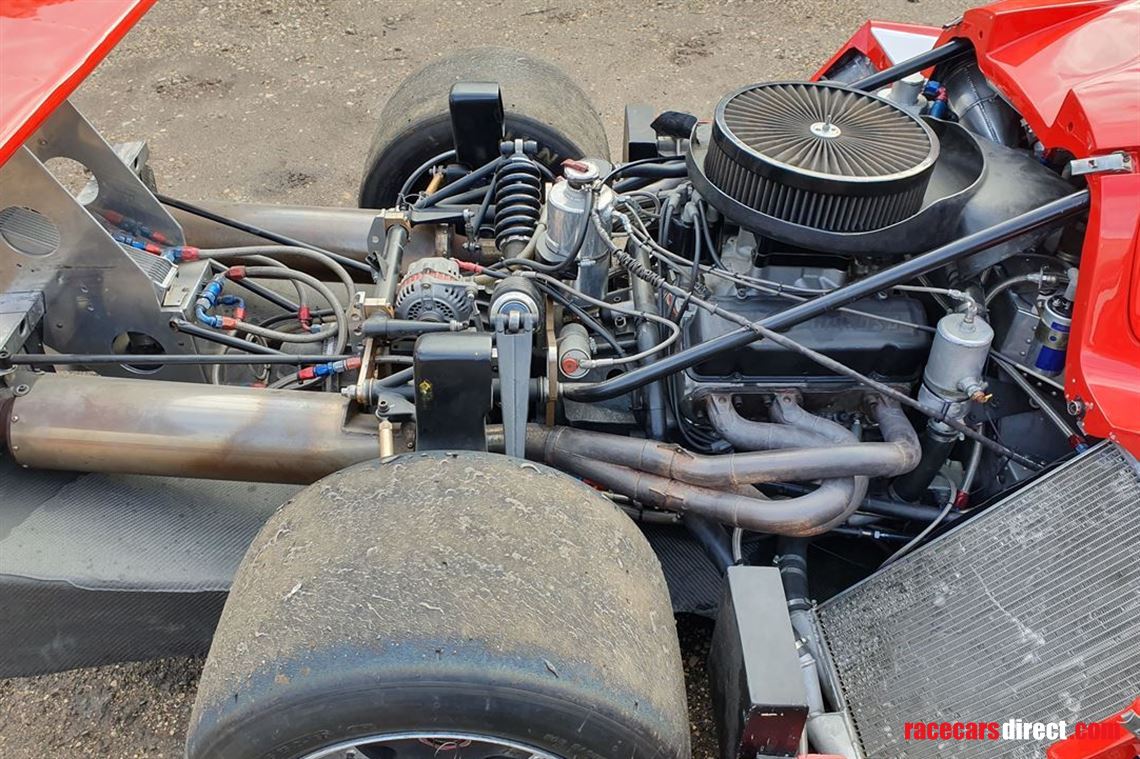 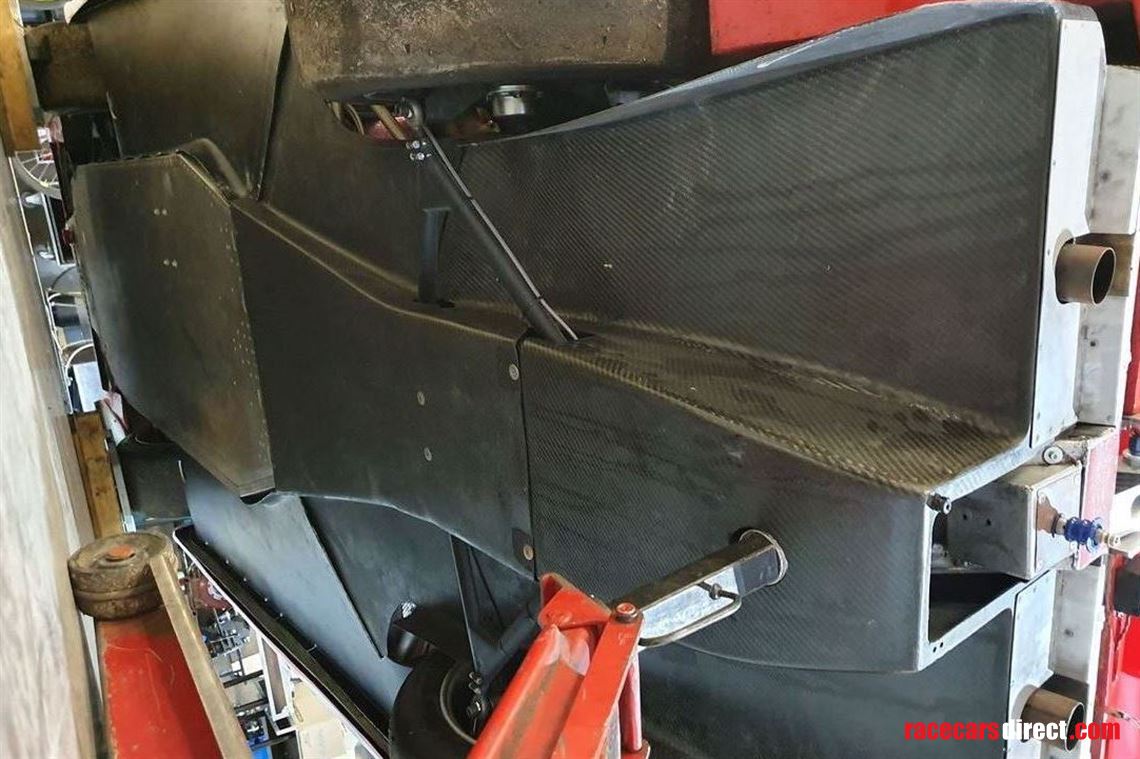 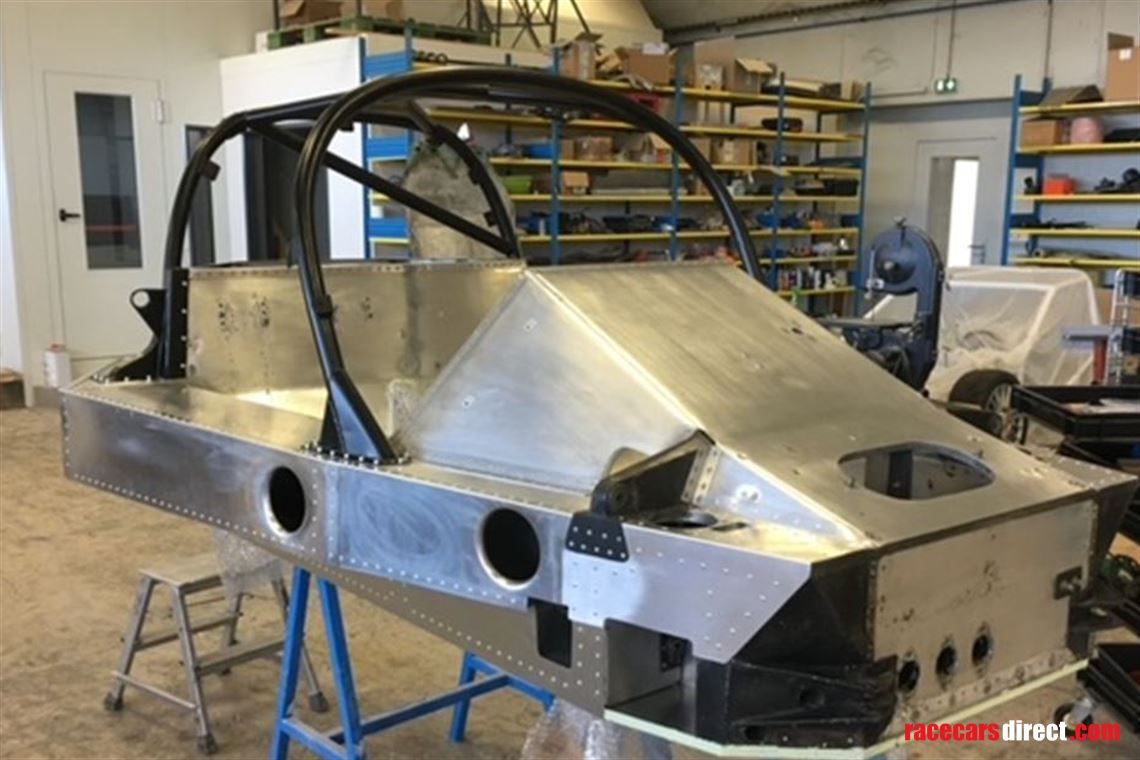 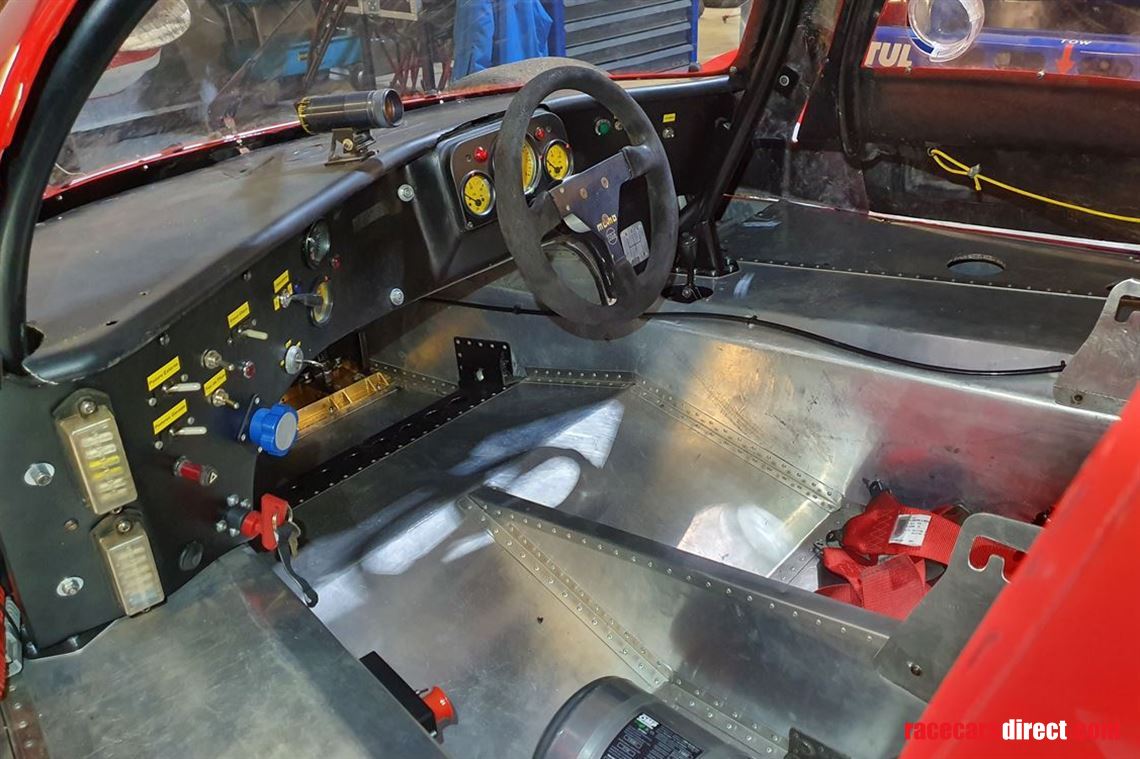 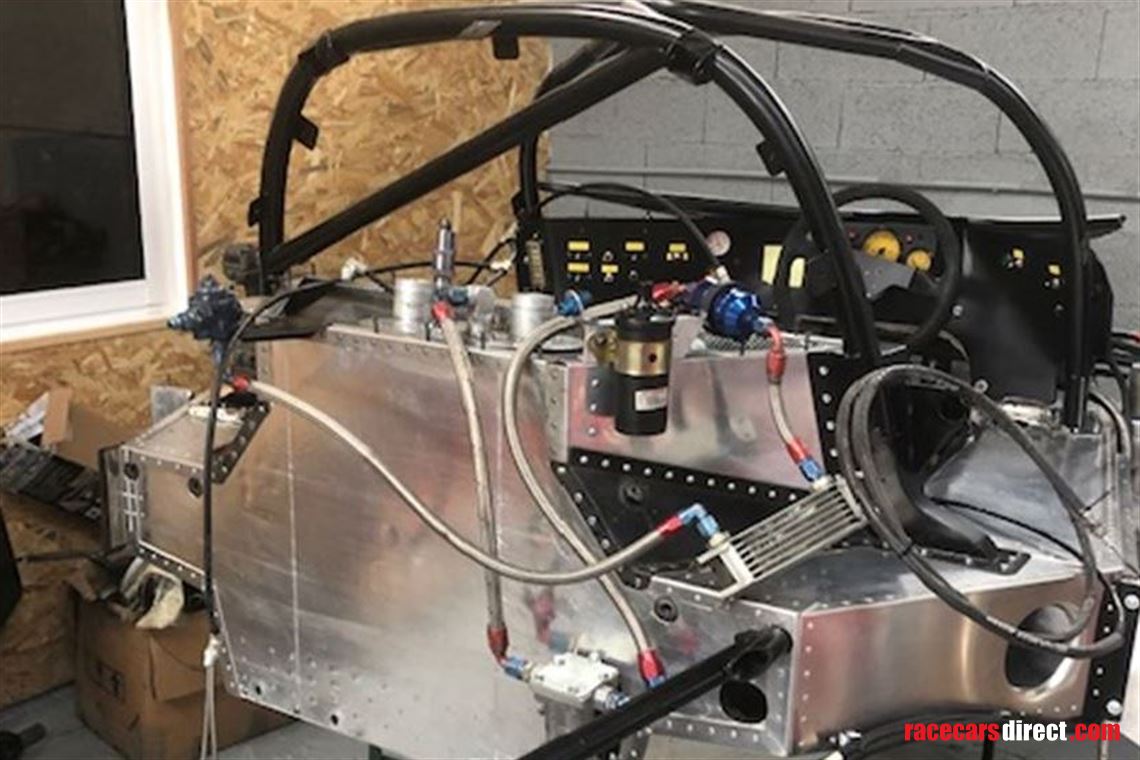 Tim Schenken and Howden Ganley, the originators of the Tiga brand, produced numerous chassis for the C2 and IMSA lights category during the 1980s.

The Tiga offered for sale was delivered in 1986, it bears chassis number 342. She is one of the cars destined for the American market for endurance racing. Just as there were C1 and C2 categories in Group C, the American IMSA endurance championship had a "junior" category called IMSA Lights reserved more particularly for private teams with smaller budgets than in IMSA.

Ordered by the Hessert Racing team, it received one of the authorised engines in its category, a Mazda 13B rotary engine. In 1987, its first race was the 24 Hours of Daytona, the mythical American endurance race in which it was entered four times. The rest of the 1987 season was very active for the 342 chassis, which took the start of no less than nine races in the IMSA Championship, including the 12 Hours of Sebring, Road America etc...
After a blank year in 1988, #342 was acquired in 1989 by the Far Western Bank Canada Shoes team and entered in the 24 Hours of Daytona, then the 3 Hours of Miami. Sold to Carlos Bobeda Racing, it was then entered in the 12 Hours of Sebring where it finished 31st in the hands of these new drivers.

Upgraded to GT 287 and powered by a Chevrolet engine

For the next race in Portand, the Tiga is upgraded to a TIGA GT 287 and receives a new engine, a Chevrolet V6. A more conventional engine. Change of power unit, but not of category, the Tiga no 342 will continue to race in IMSA Lights. It will still be entered in the Daytona 24 Hours in 1990 and 1991.
It was then imported to Sweden where the Malte Roggentin team entered it in the REAB Sportscar Cup series.

The rest of the sporting career of the #342 Tiga took place in historic races in the hands of Jonanthan Fay who entered his car in the prestigious Group C Racing series as well as at Le Mans Classic where it raced in the C2 category.

Just out of an exhaustive restoration

Acquired in 2017 by a French collector, the latter undertook a complete restoration of the car lasting several hundred hours.
The car was completely dismantled and the chassis was meticulously restored. The bodywork was completely restored and repainted.
The engine and gearbox were also completely overhauled. All the running gears have been restored. The crack test of the safety elements was passed successfully. A new wiring loom has been manufactured. The fuel tank was replaced in 2019 and is therefore valid until 2024.
After this exhaustive restoration, the car was successfully tested in the autumn of 2020 at Paul Ricard.
It is therefore a car that has regained maximum potential  that is offered for sale today.
This TIGA GT 287 #342 thus offers its next owner the opportunity to participate in the most prestigious historic races of the Group C Racing series in Europe including Le Mans Classic as well as HSR races in the United States including Sebring Classic and Daytona Classic. It would be a return to its roots for this Tiga! 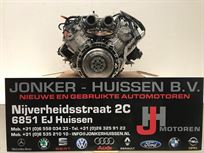