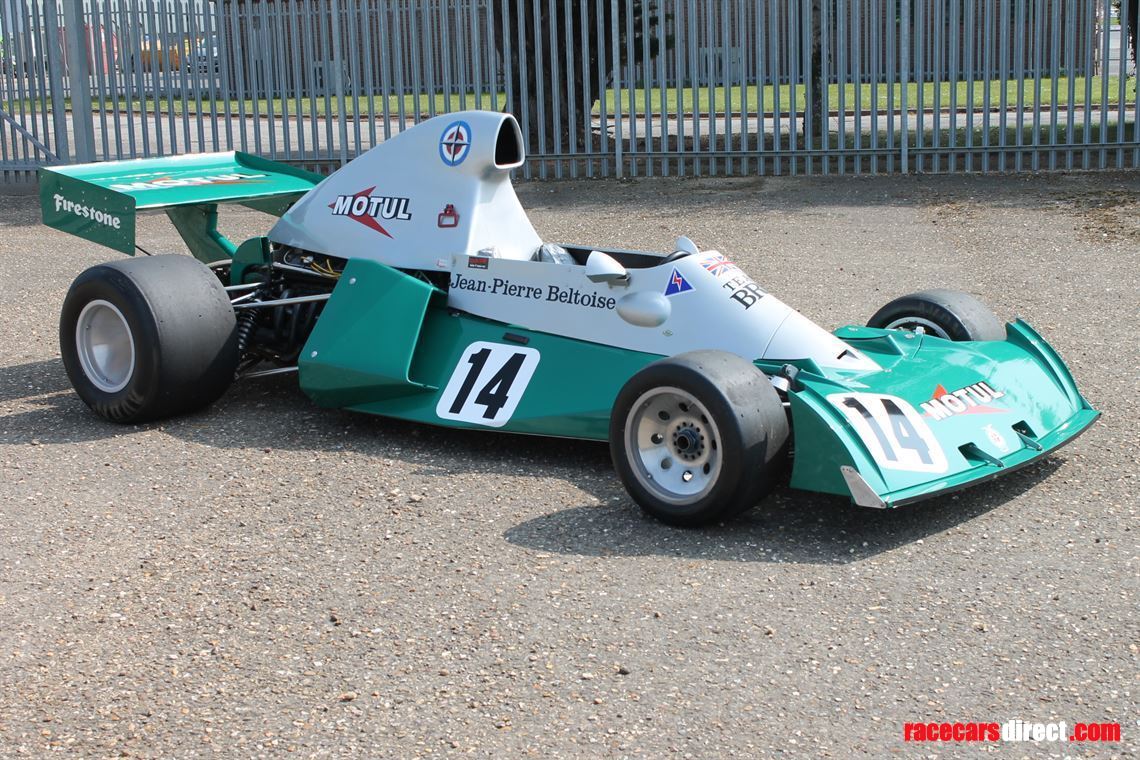 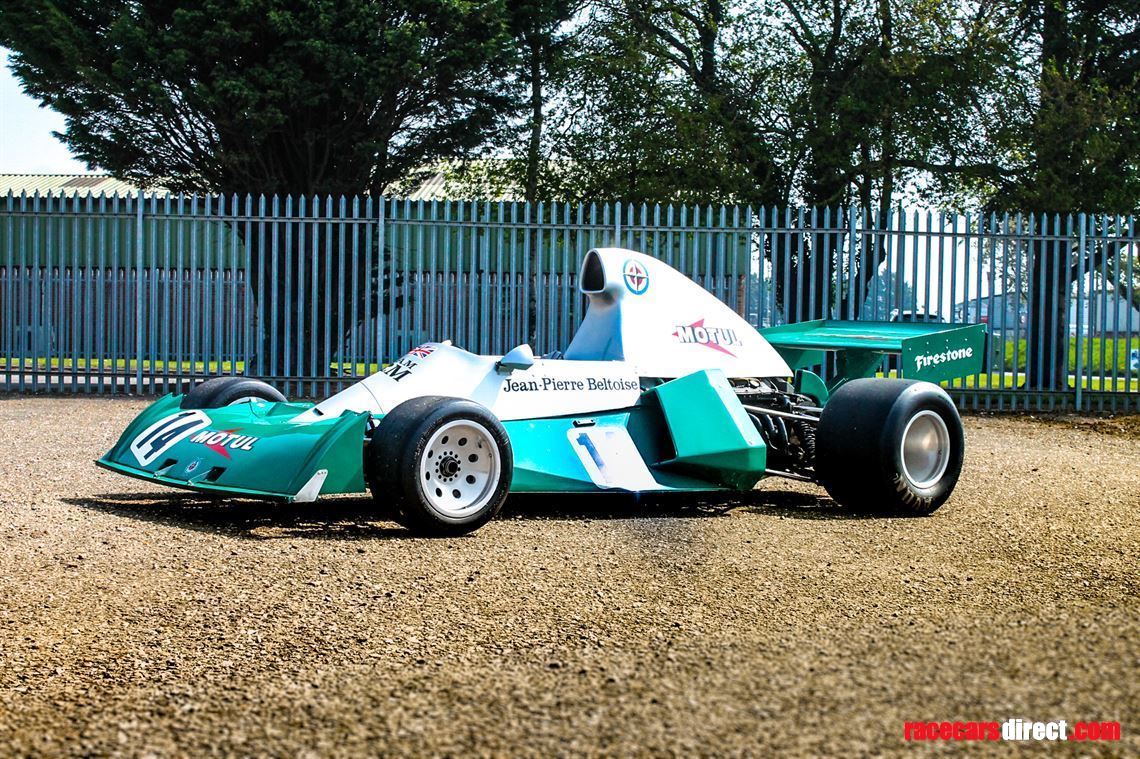 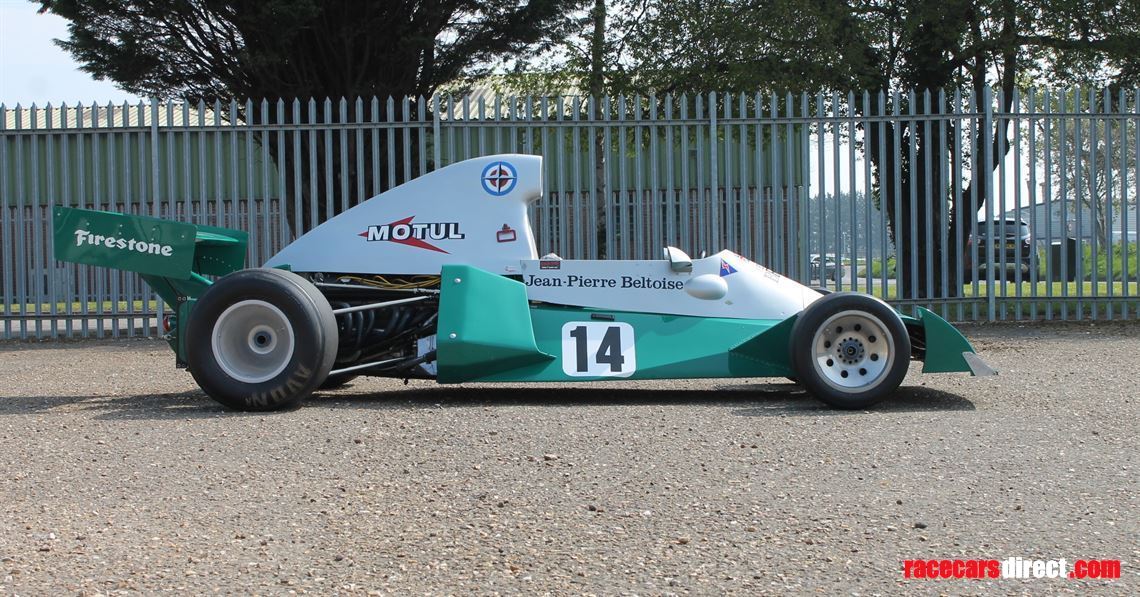 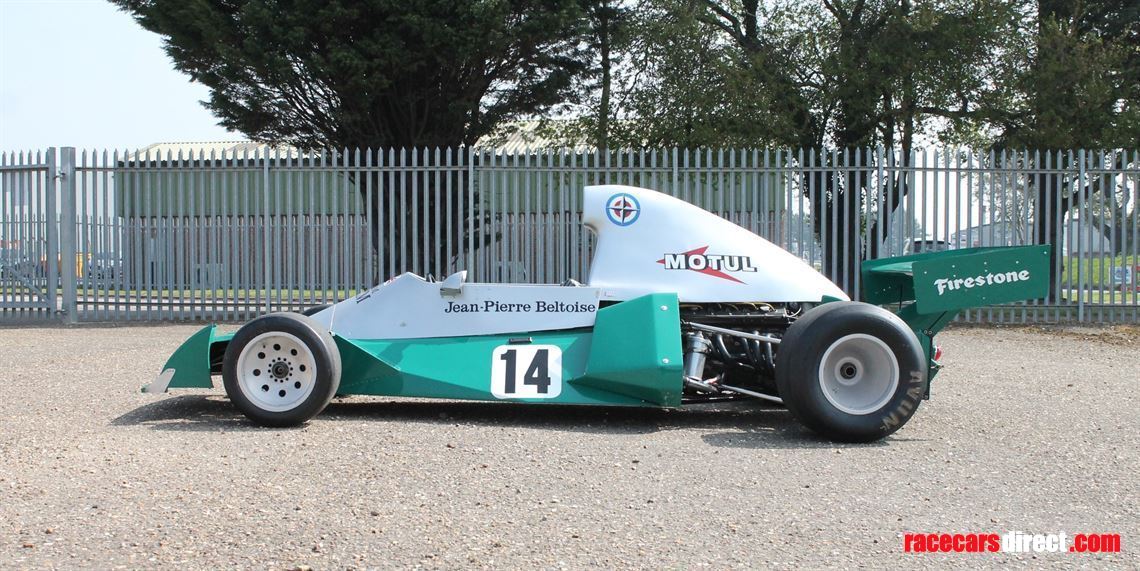 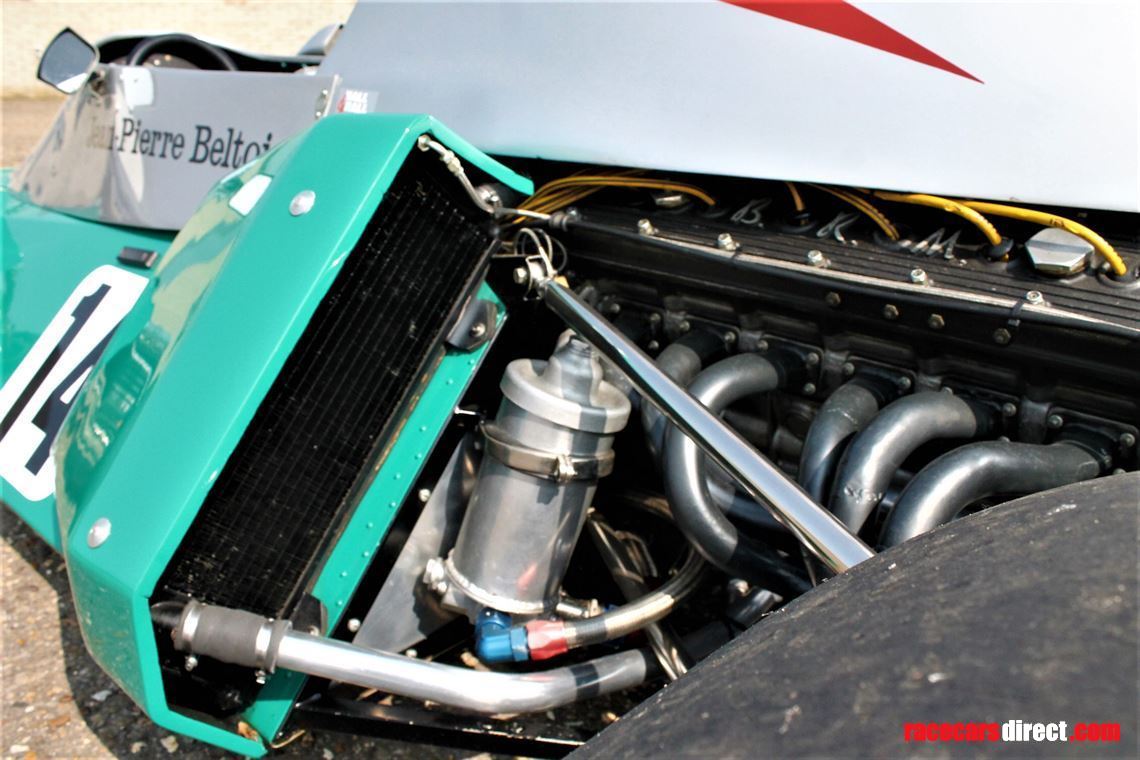 The 1974 BRM P201 had been designed by Mike Pilbeam with Niki Lauda in mind as the driver, however Niki had already left for Ferrari before the car was finished. Which was a tremendous blow to the team.

Now all intentions for the P201 was put on Jean-Pierre Beltoise, even though he was in his seventh year of Grand Prix driving he was an immensely quick driver with an appetite to win.

The car had a brilliant start to the 1974 season taking a podium 2nd place in the March at the South Africa Grand Prix.

The ultimate development of front-engine Grand prix technology introduced in the 1955 season.