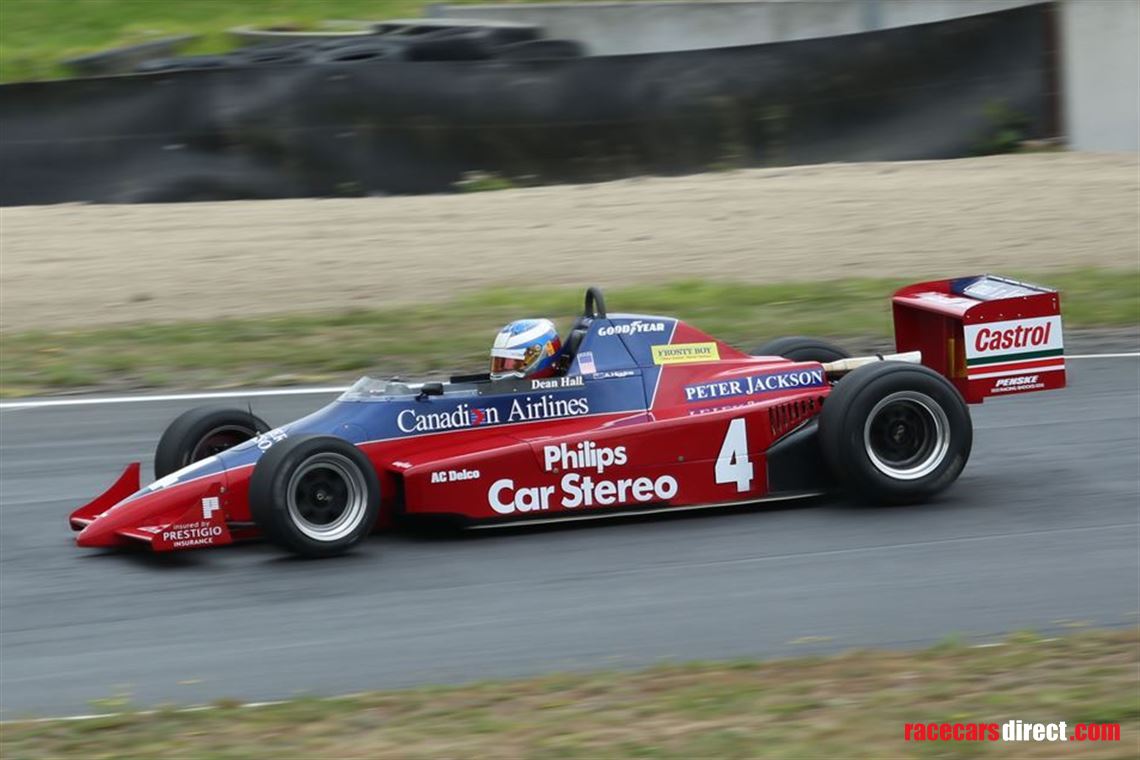 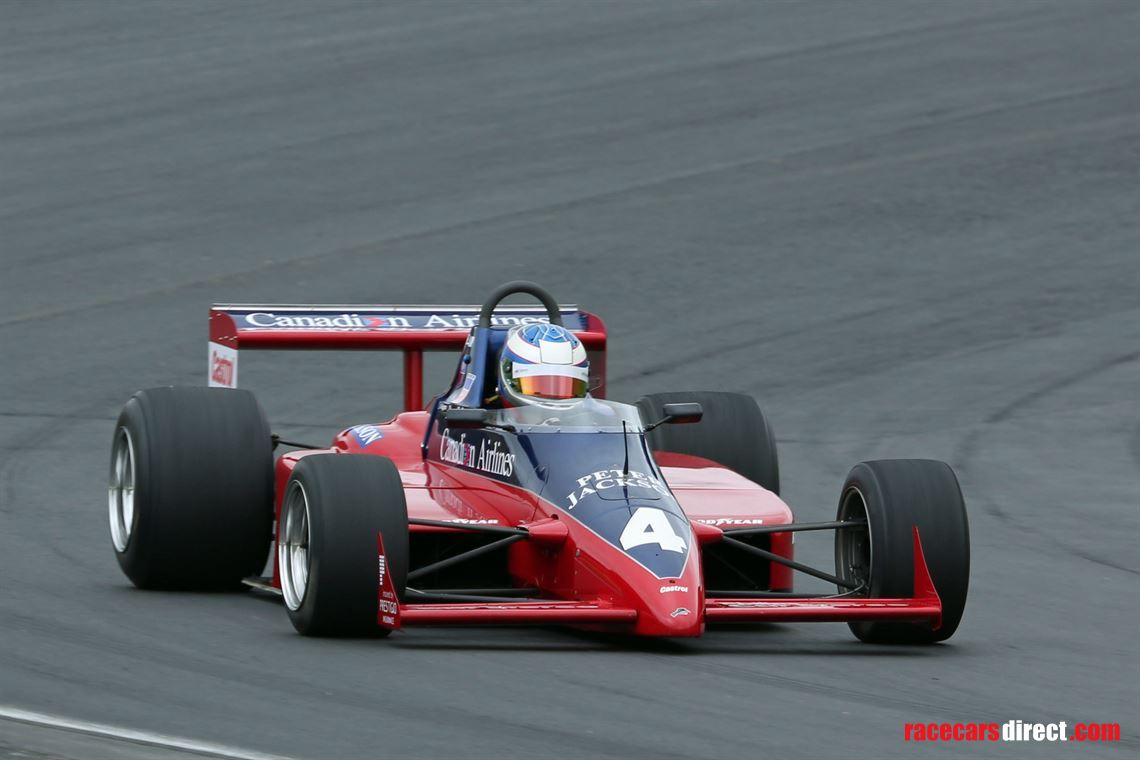 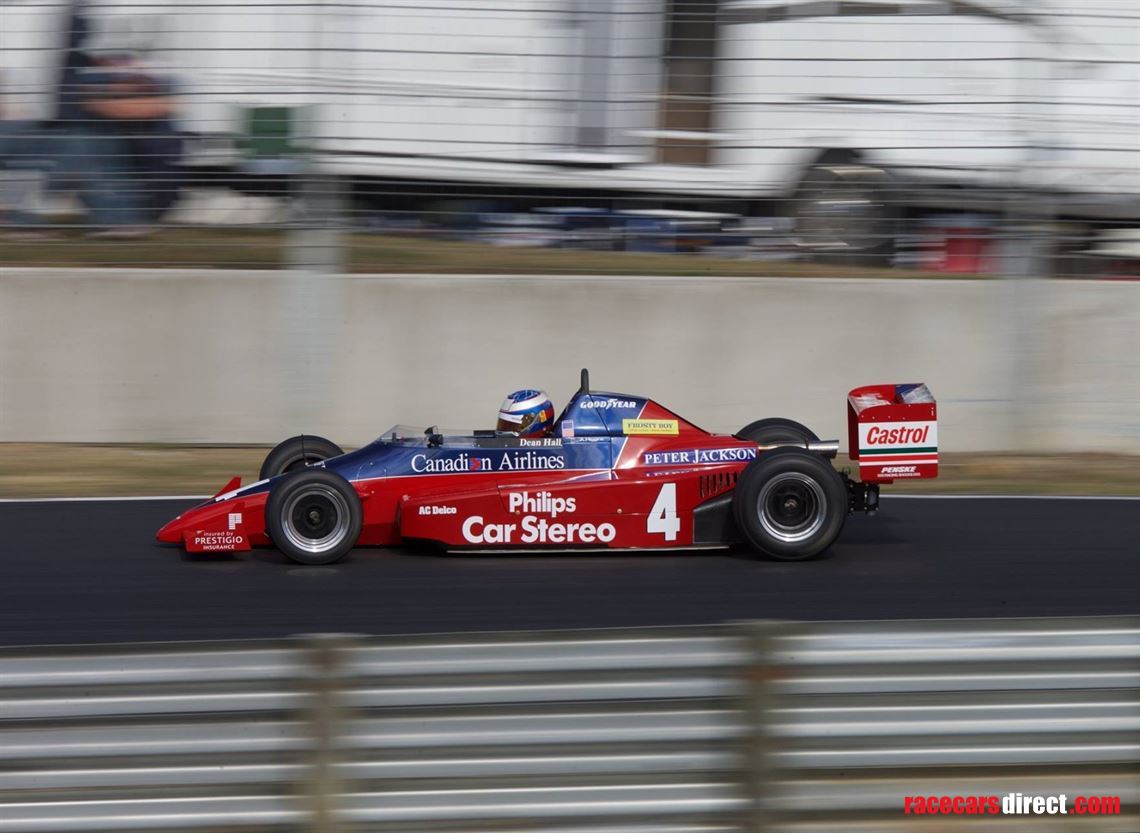 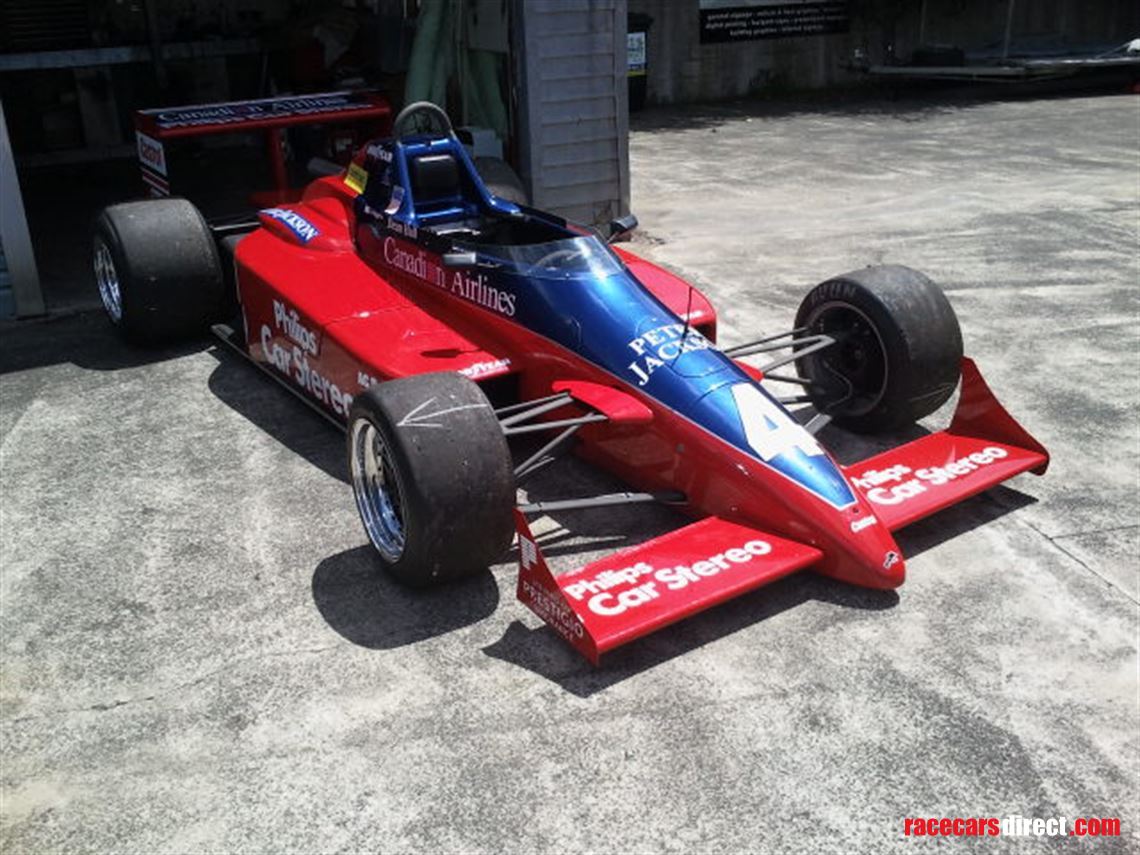 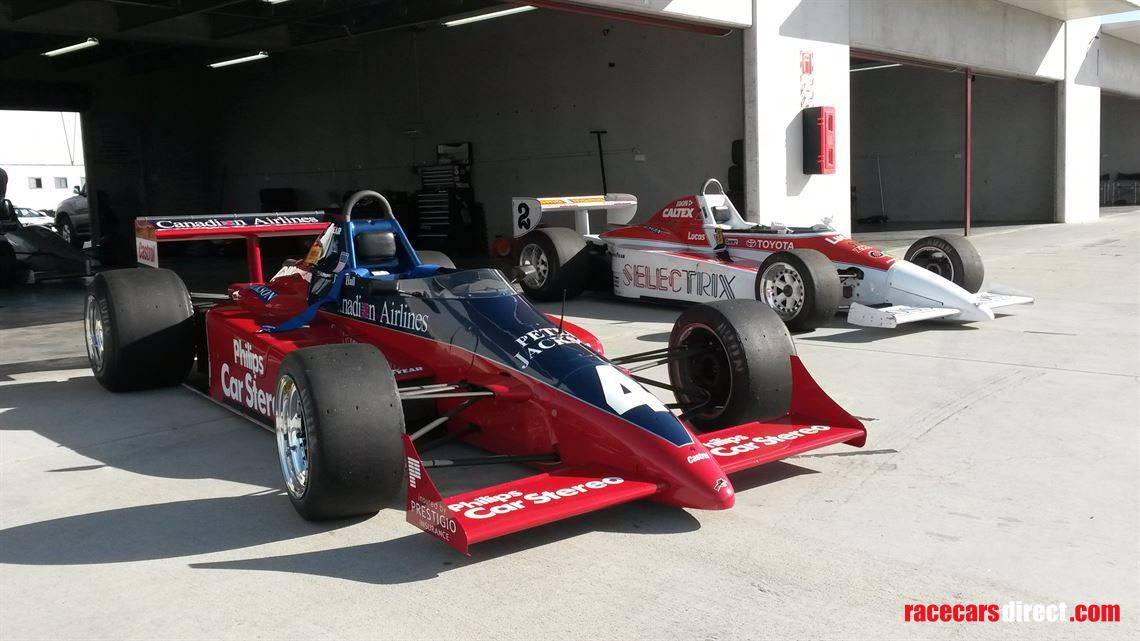 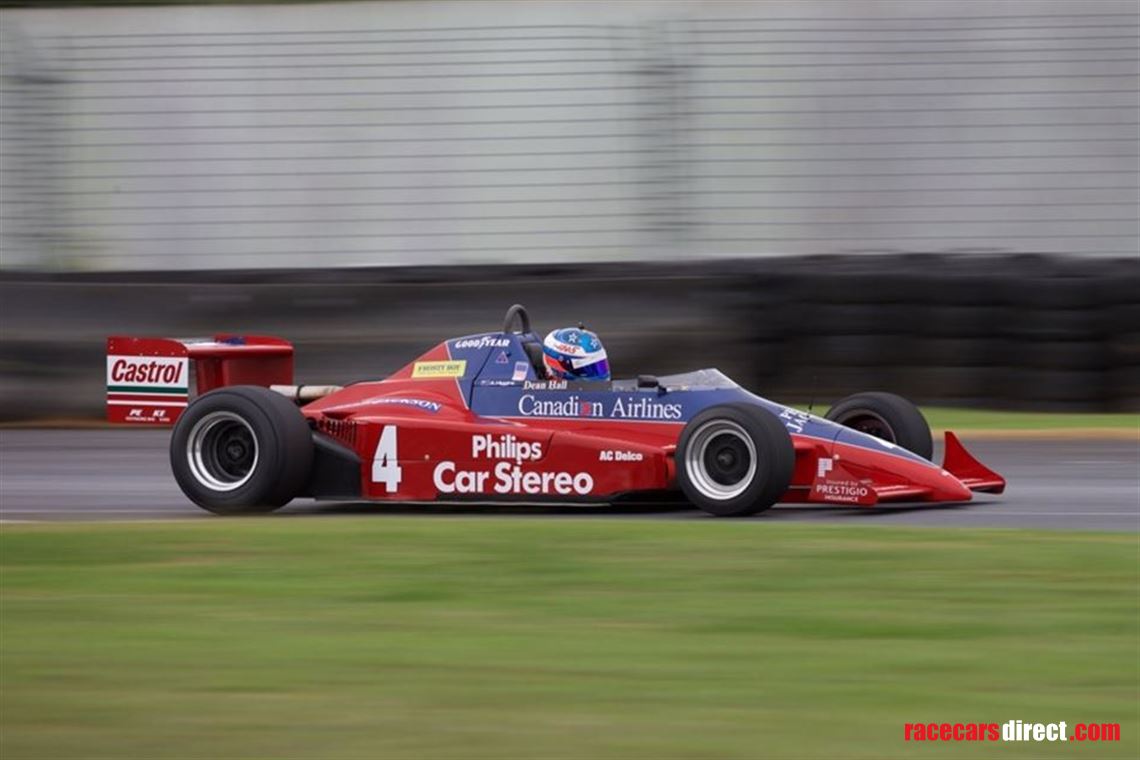 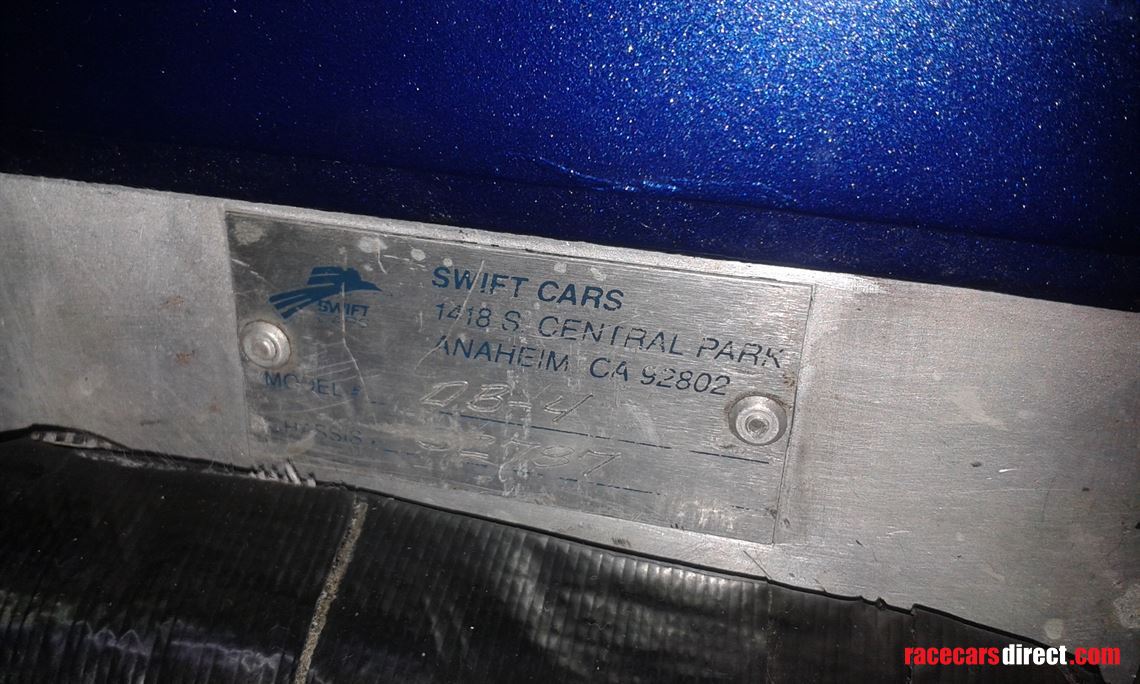 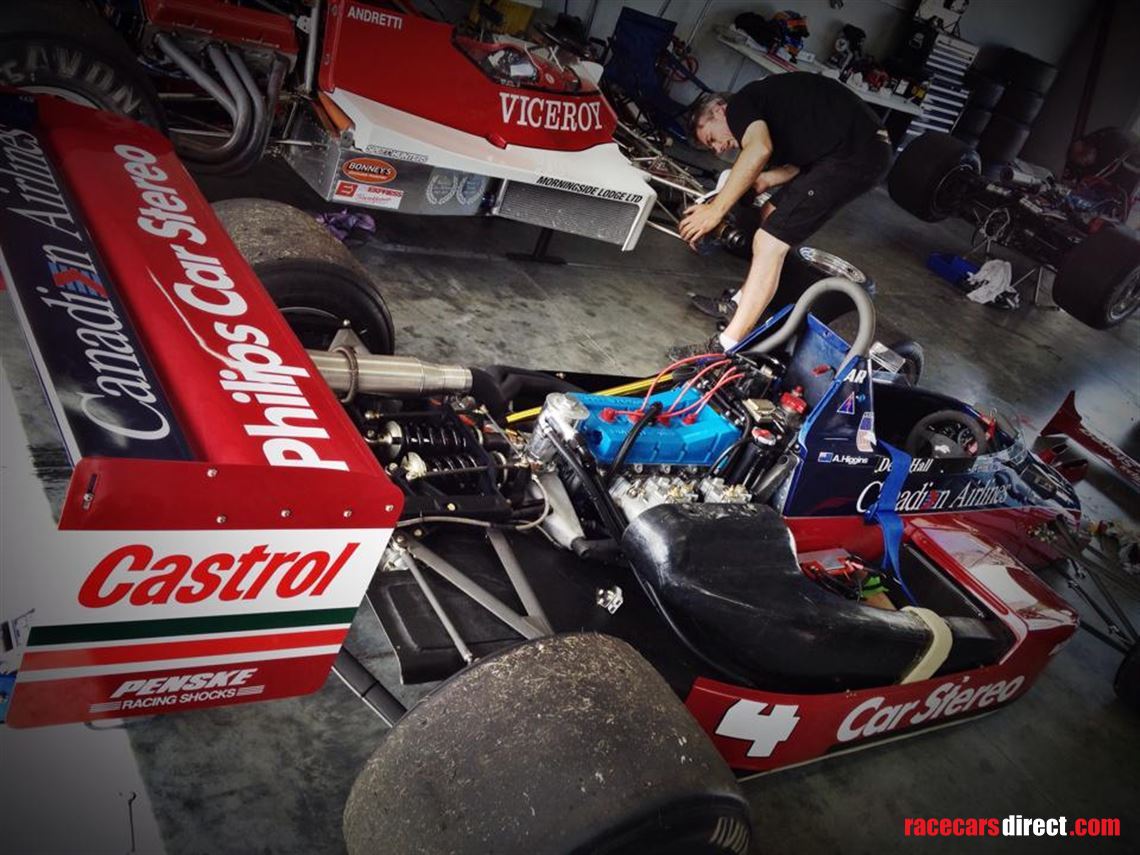 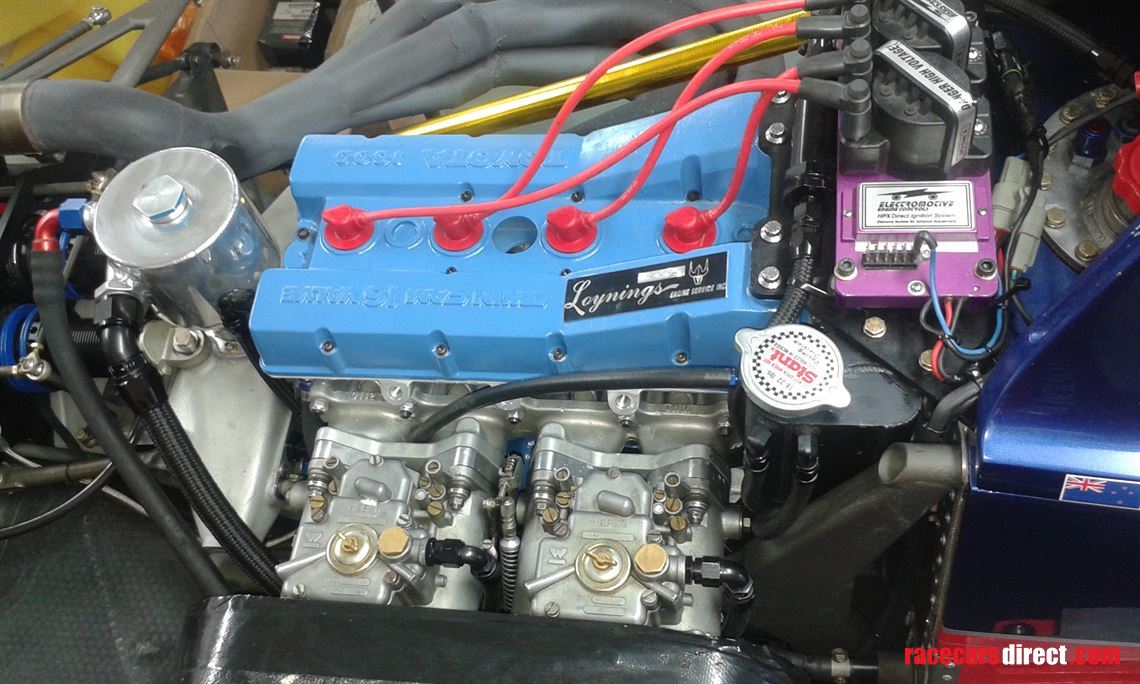 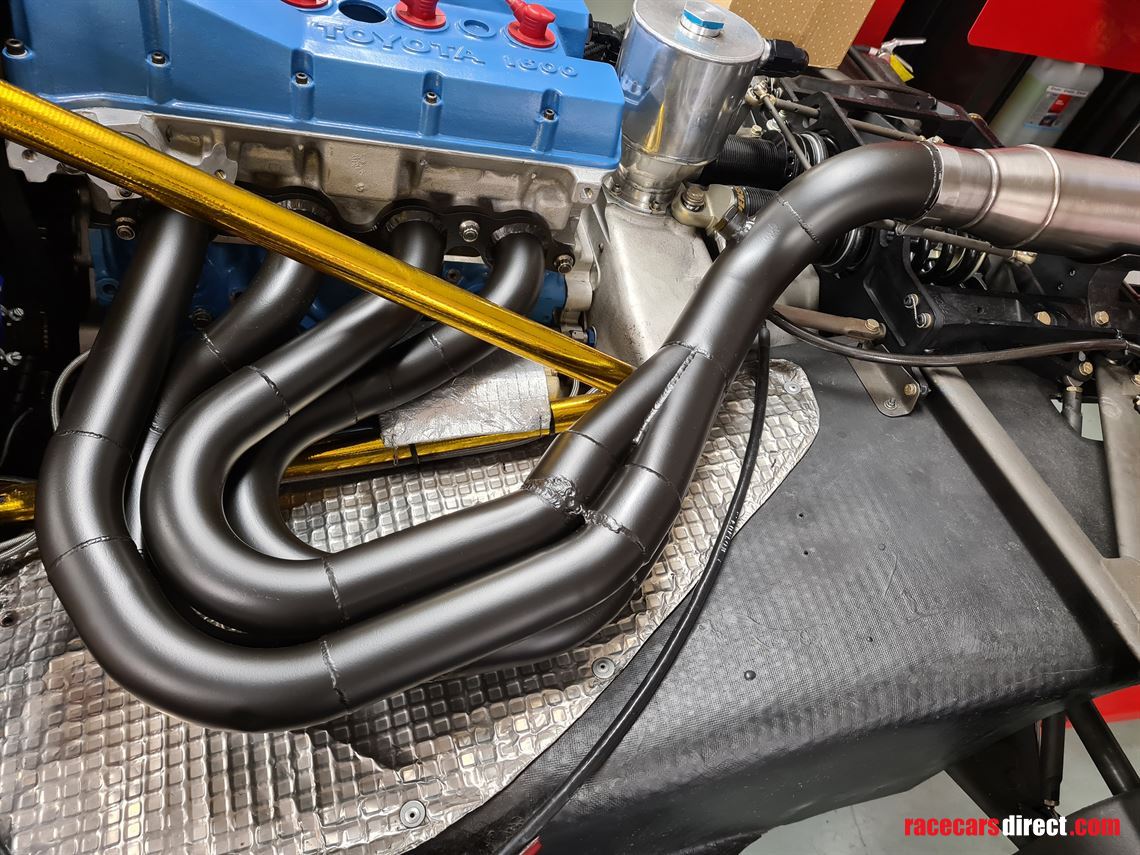 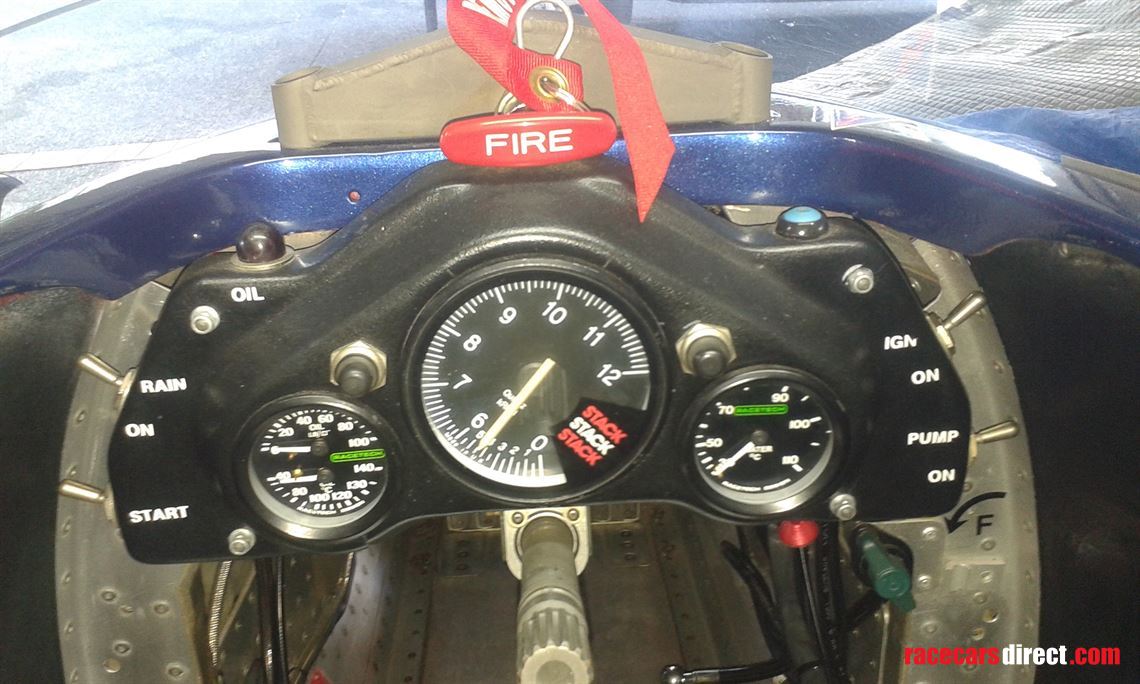 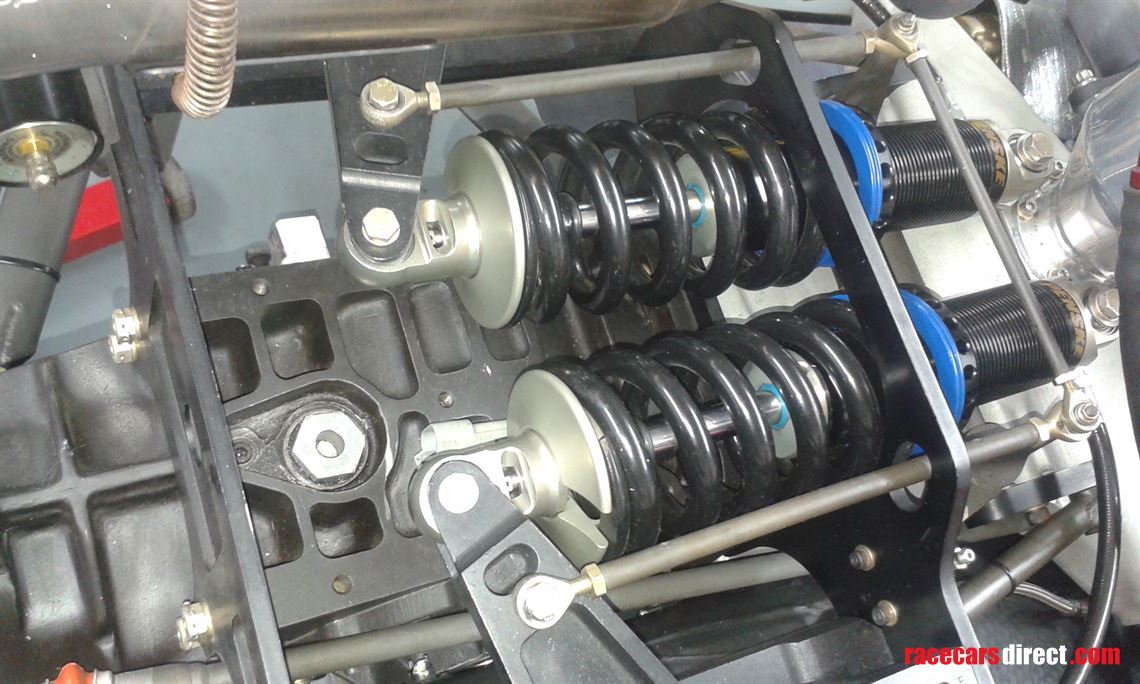 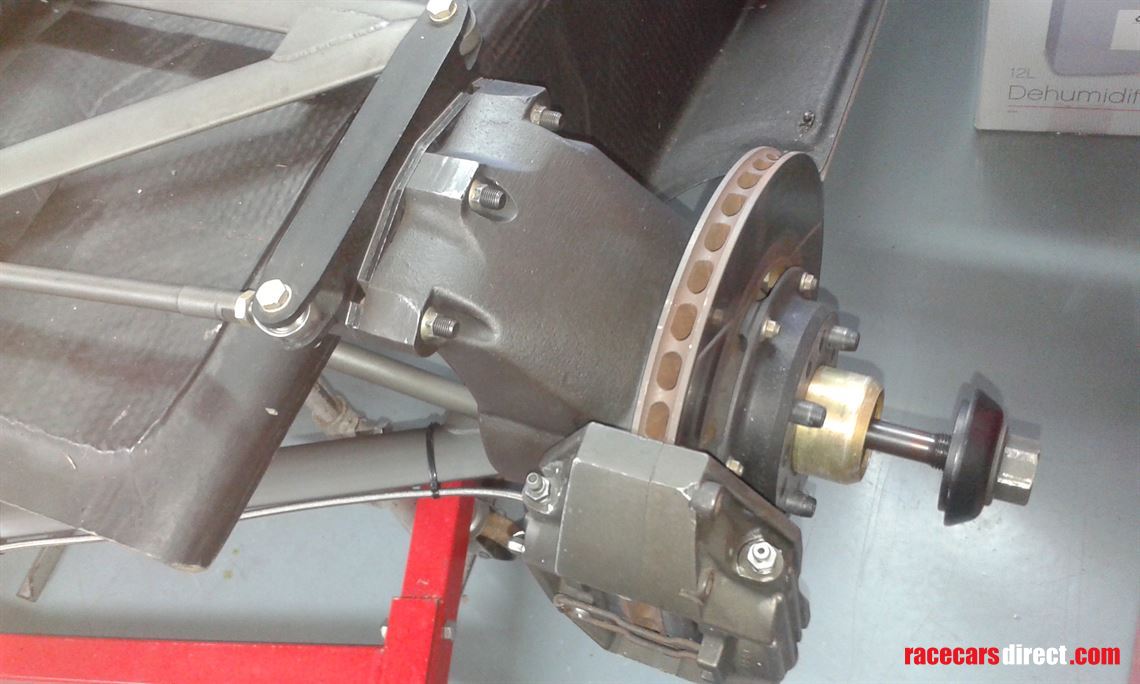 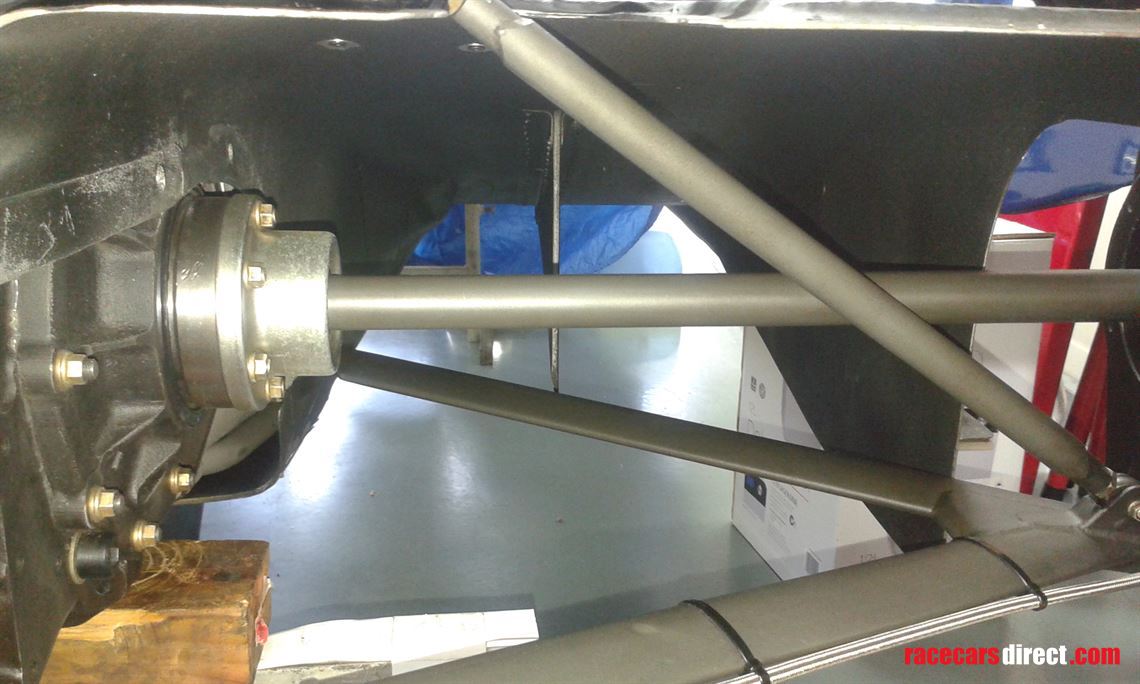 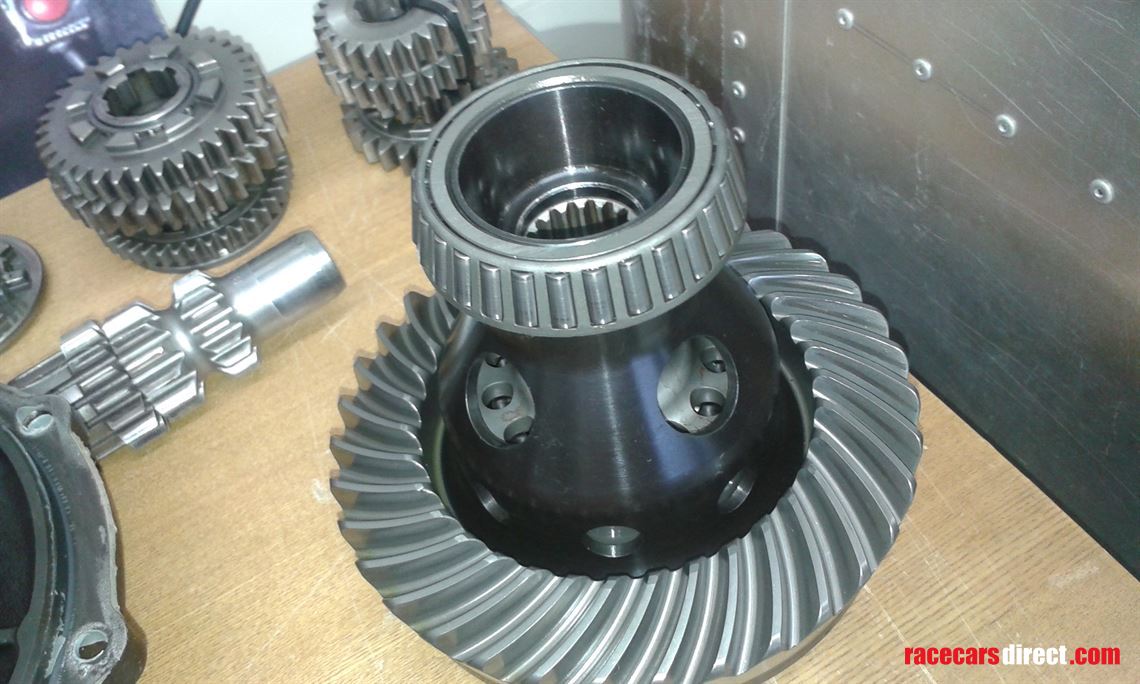 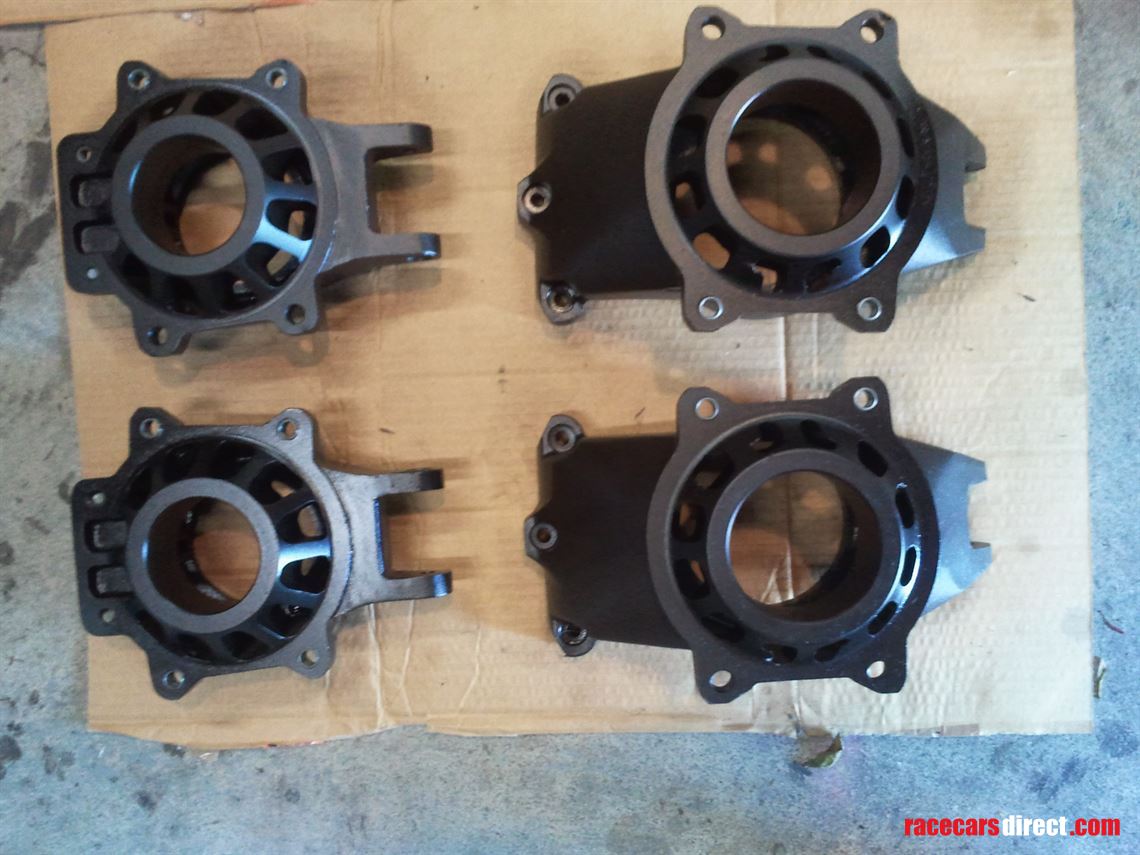 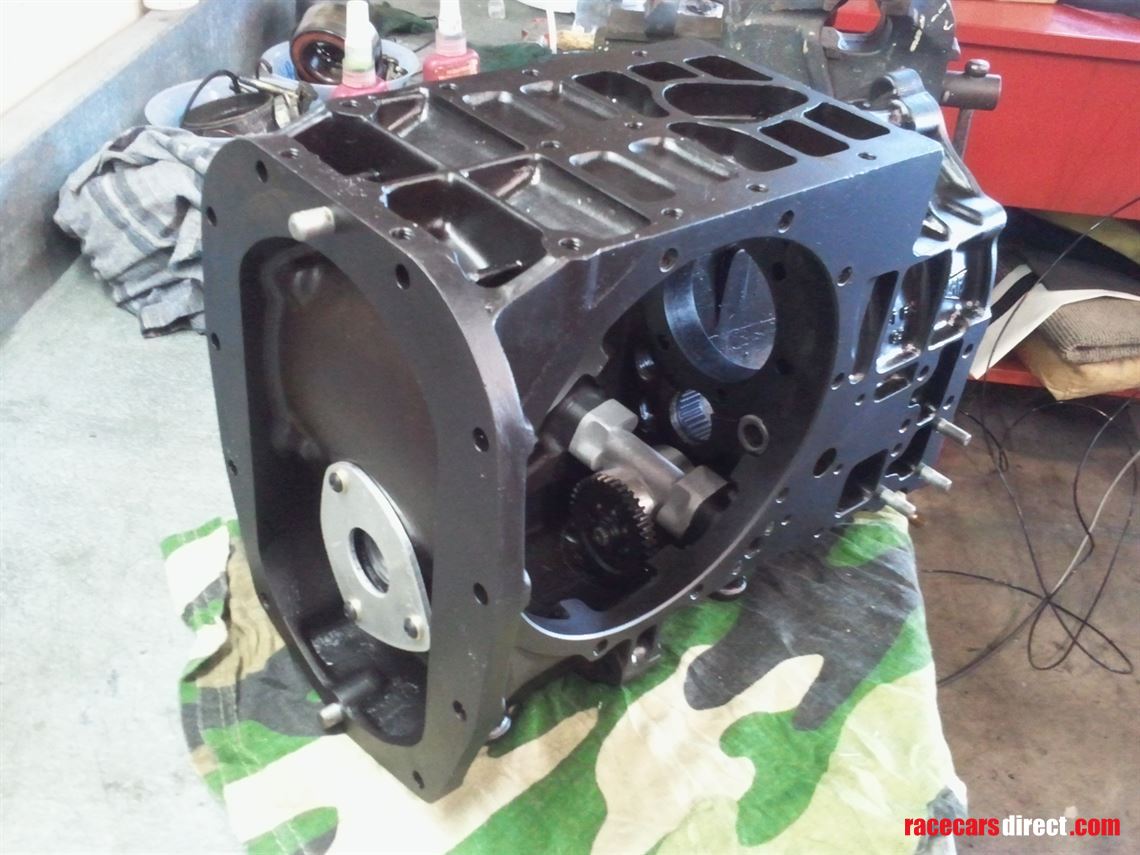 One of the prettiest Formula Atlantic cars ever built, when the Swift DB4 was introduced in the USA it made the previously dominant Ralt RT4 obsolete overnight. Making it's debut part way through the 1987 season, it then won every USA championship from 1988 to 1992, as well as dominating the New Zealand championship from 1989 to 1991.

The car offered for sale was one of the earliest chassis built in 1987, and was used in the SCCA Formula Atlantic Championship in the USA in 1987 and 1988.

After the end of it's period career, it was retired and eventually started to be converted to rotary power. Thankfully, this was never completed and the car was rescued and shipped to New Zealand to undergo a bare tub restoration back to full Formula Atlantic specifications.

A fresh carburetted 1600cc Toyota 4AGE was purchased direct from Arnie Loyning in Portland. The gearbox was fully cracktested and rebuilt with a new CWP and all bearings and seals. Every nut and bolt was replaced, new wheel bearings, new wiring loom, new Penske shocks, new fuel, oil and brake lines and fittings.

The car has been painted in a tribute livery of the Graeme Lawrence Autosport car that was used by Dean Hall to win the 1989 New Zealand Grand Prix, NZ Gold Star and NZ Formula Pacific Championship, with the full backing of Graeme Lawrence himself.

The car has been run in only a handful of races since returning to the track, and is offered for sale with a small spares package.

The final Brabham F2 model, this 1973 F2/Atlantic is ready to restore.

Eligible for the Masters Series, FHR and other races Available with BDG or as a rolling chassis Reco

Project Wanted - Can Am or other Series Race car with V8 Engine.