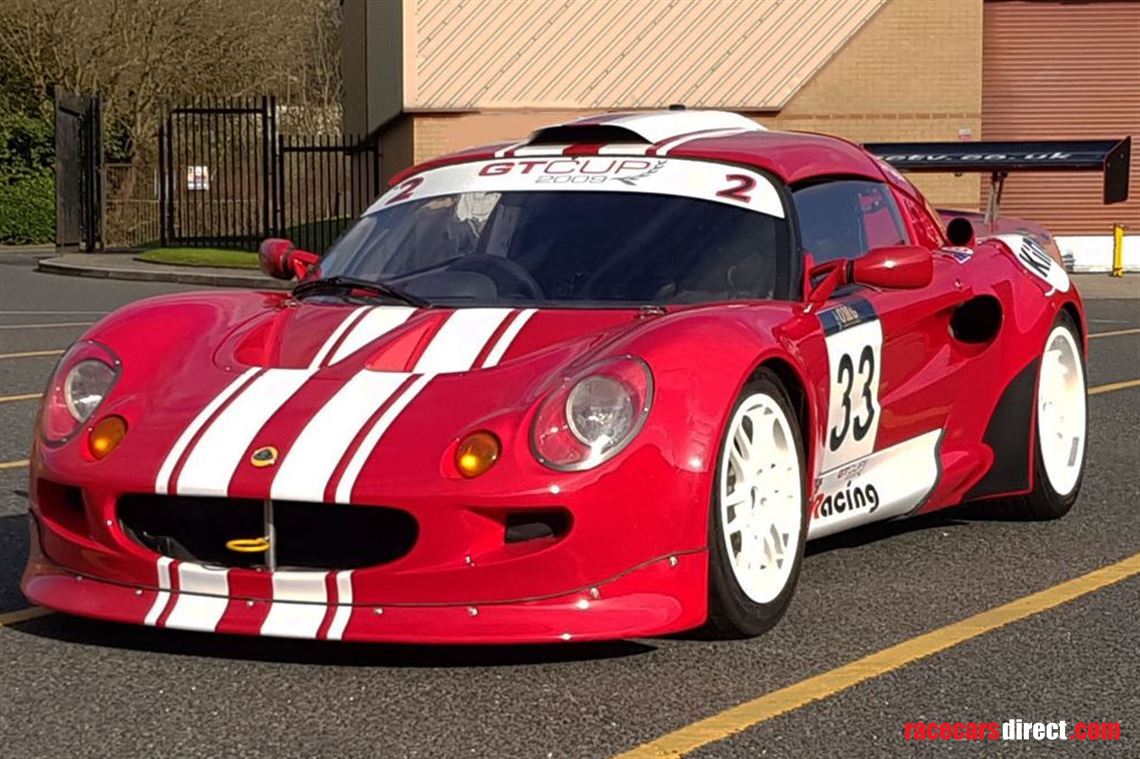 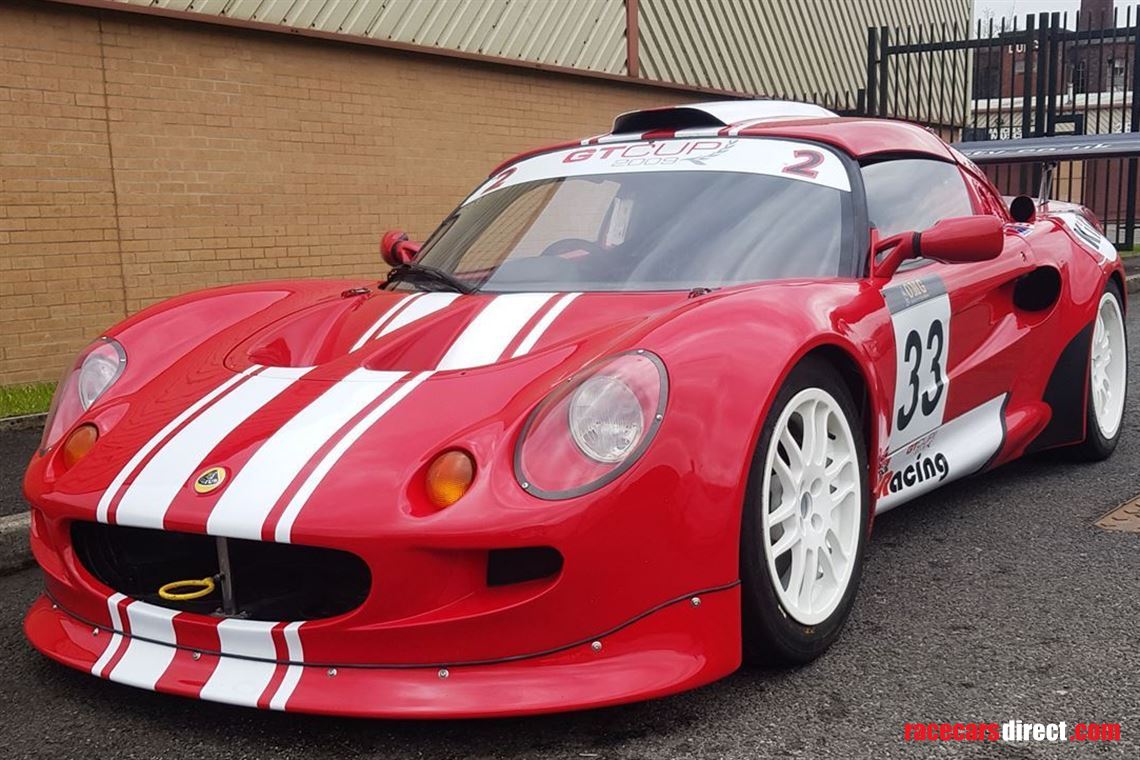 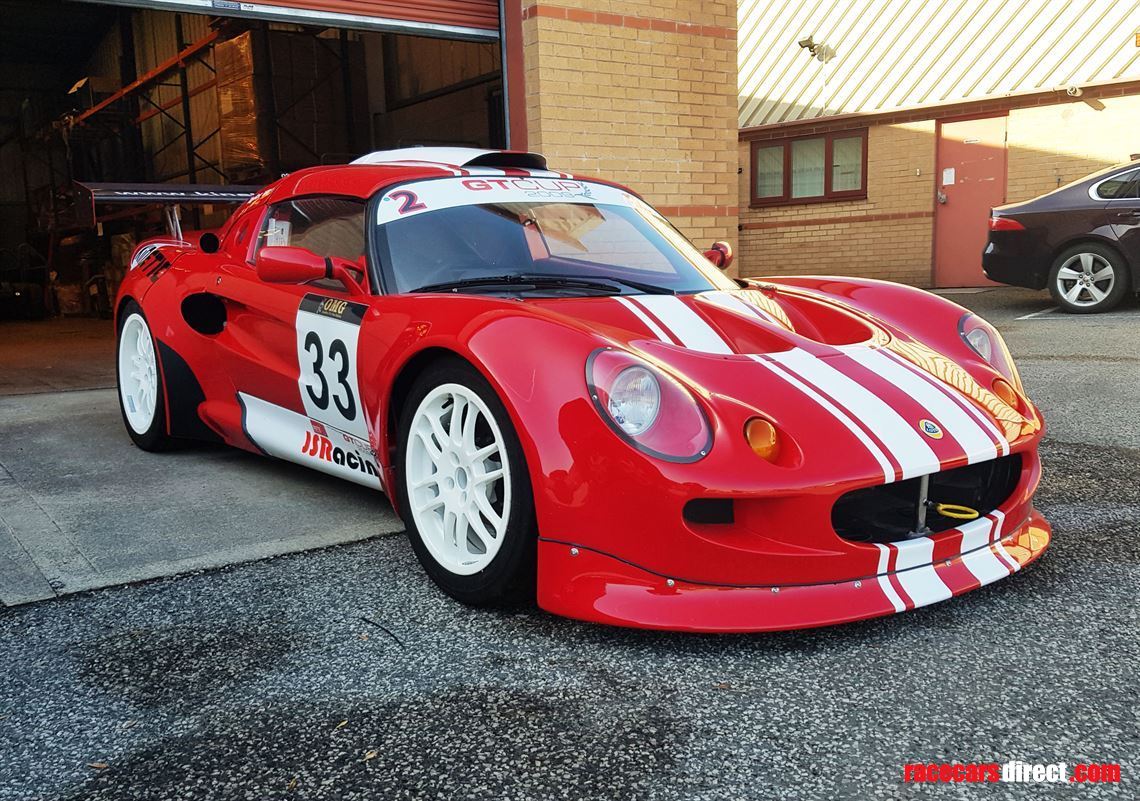 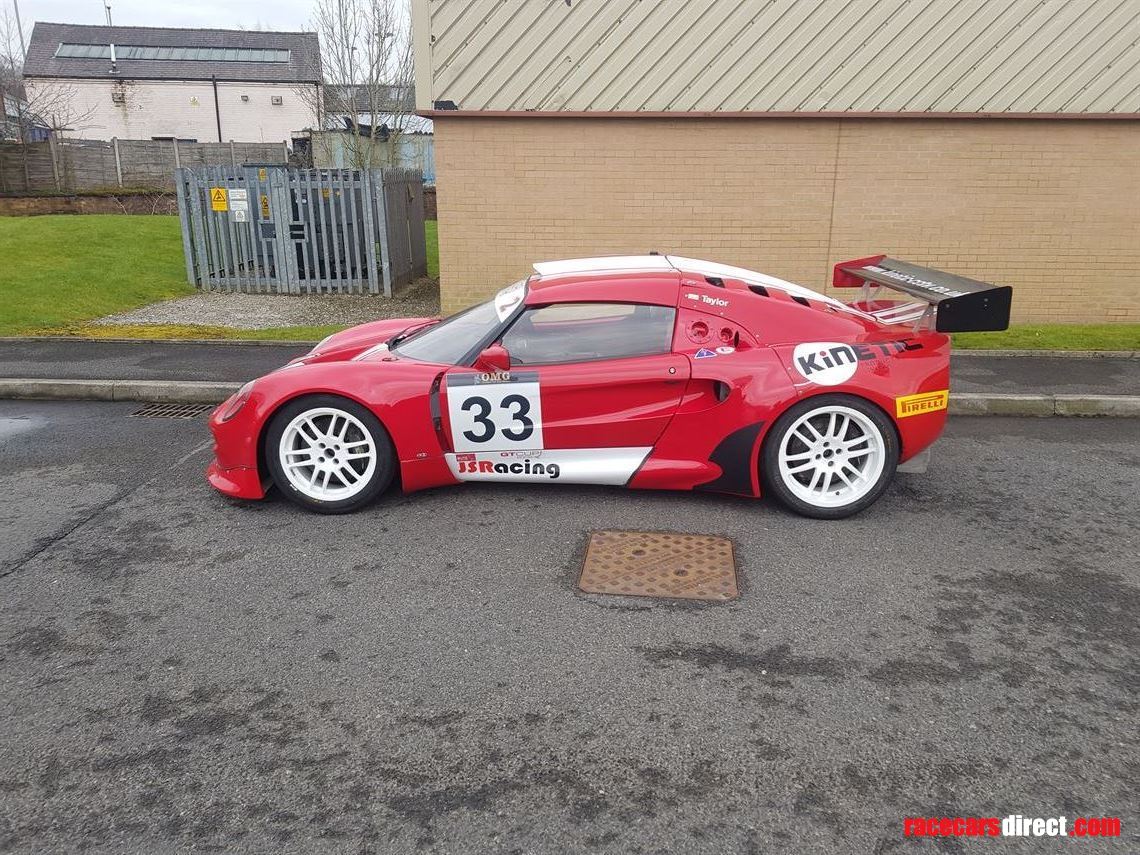 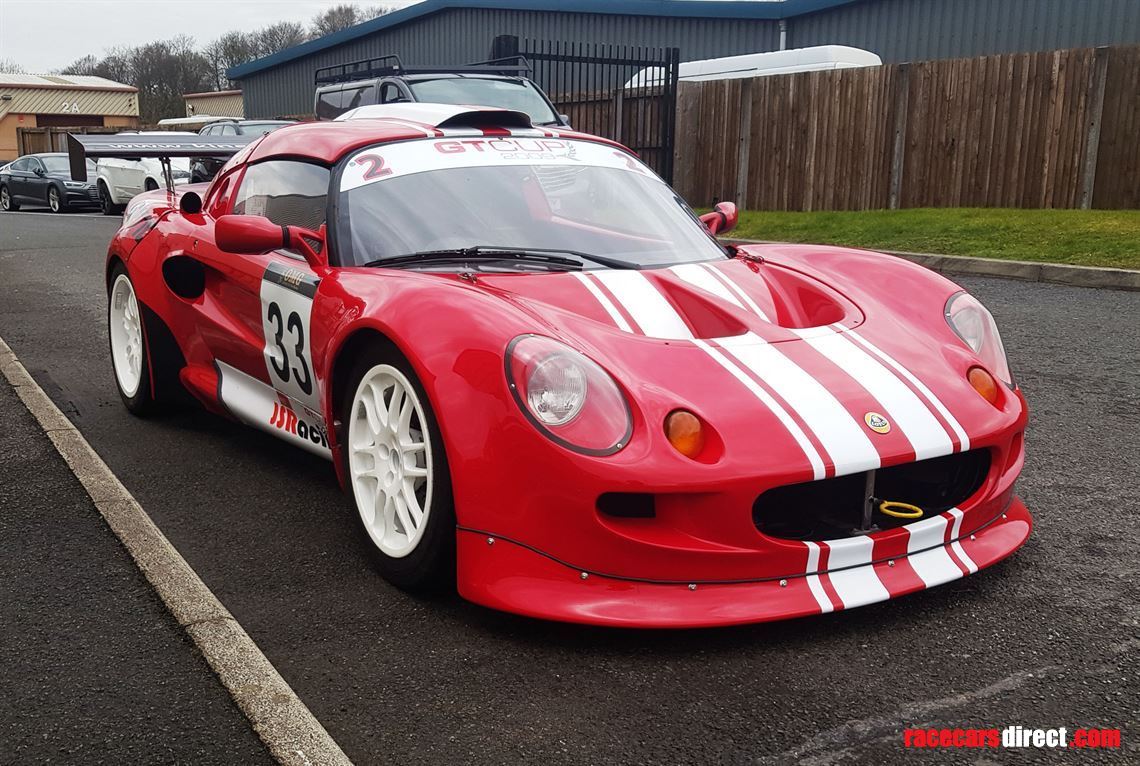 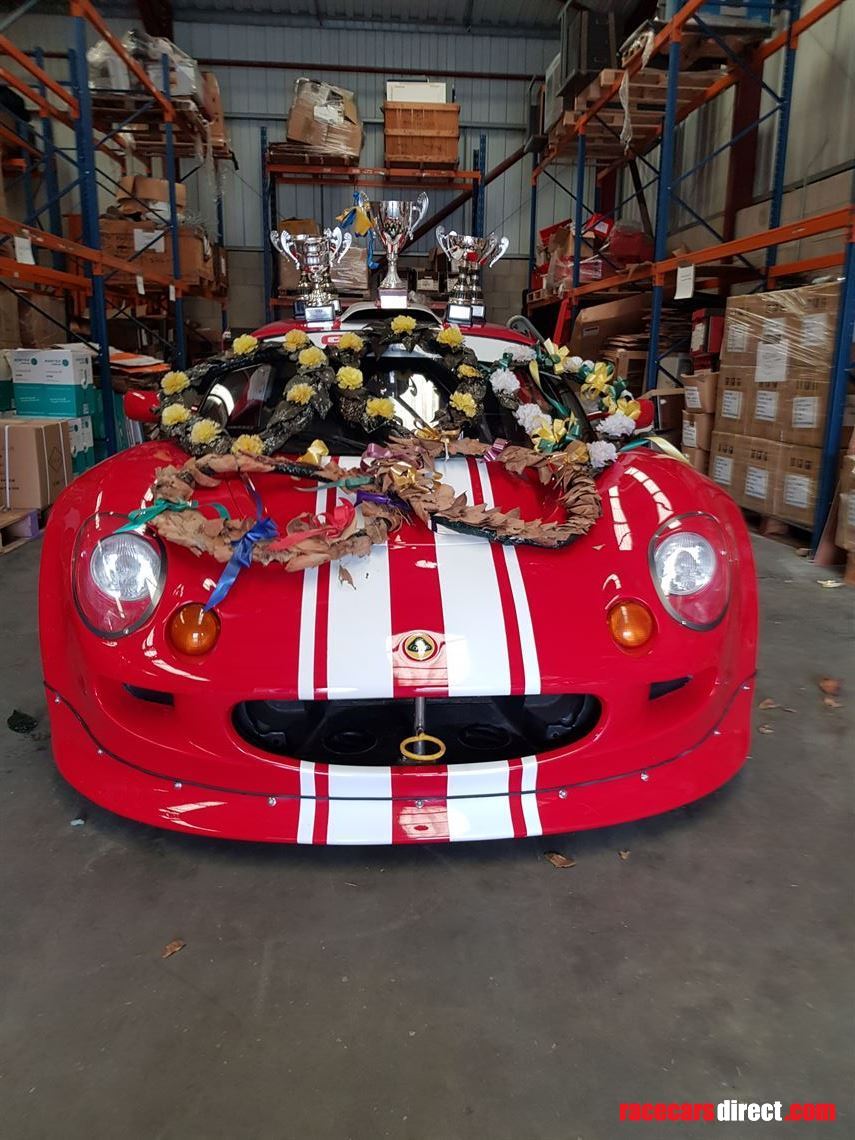 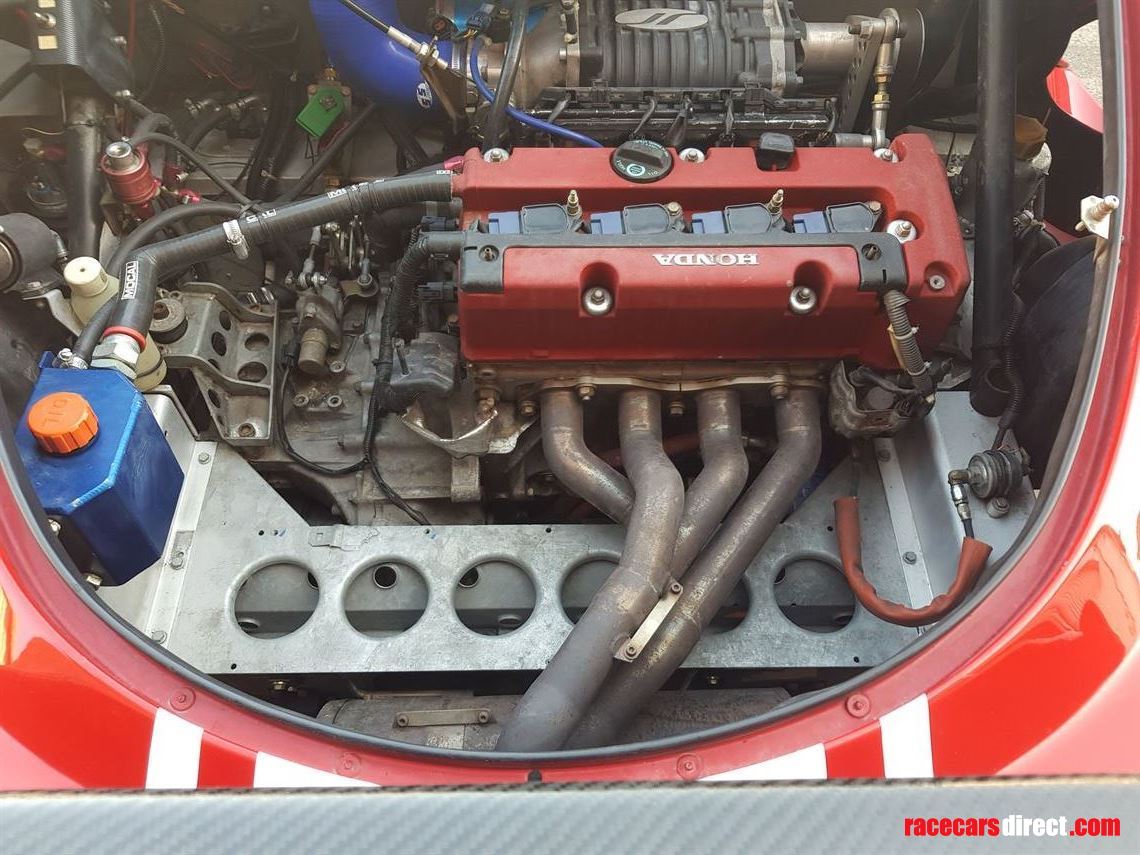 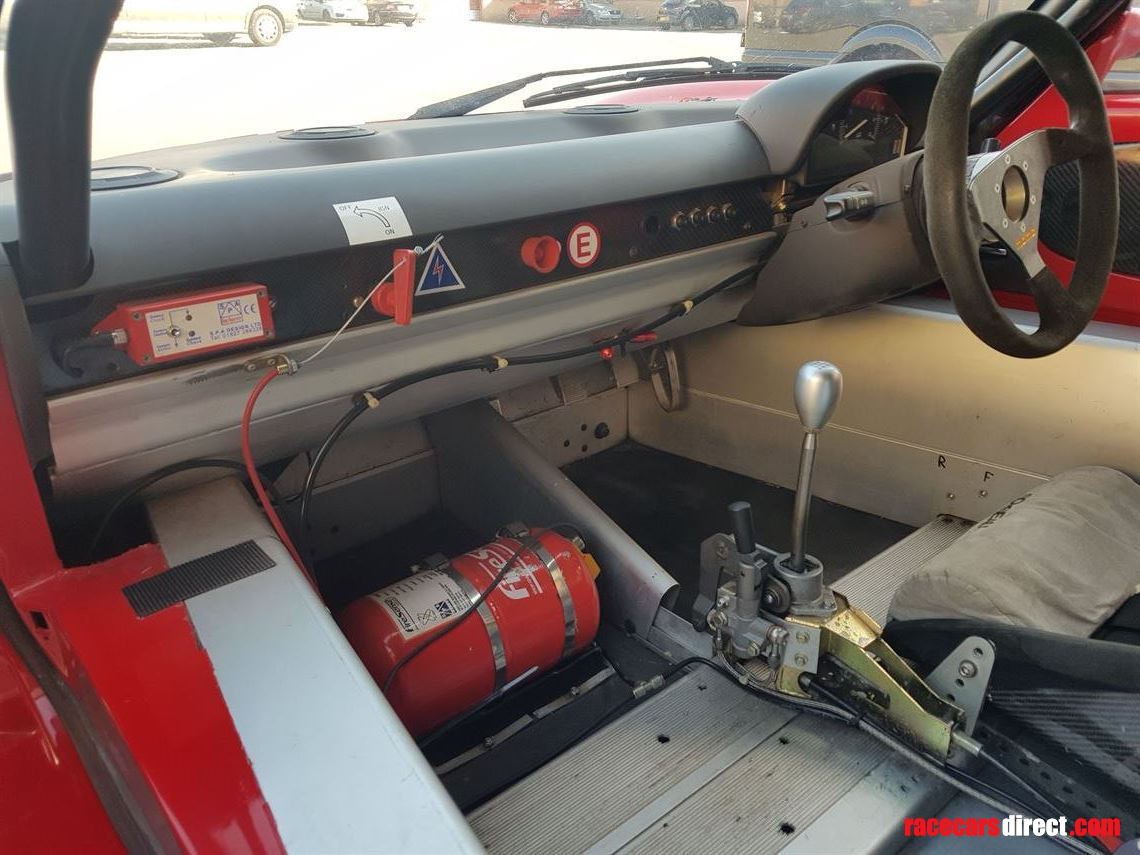 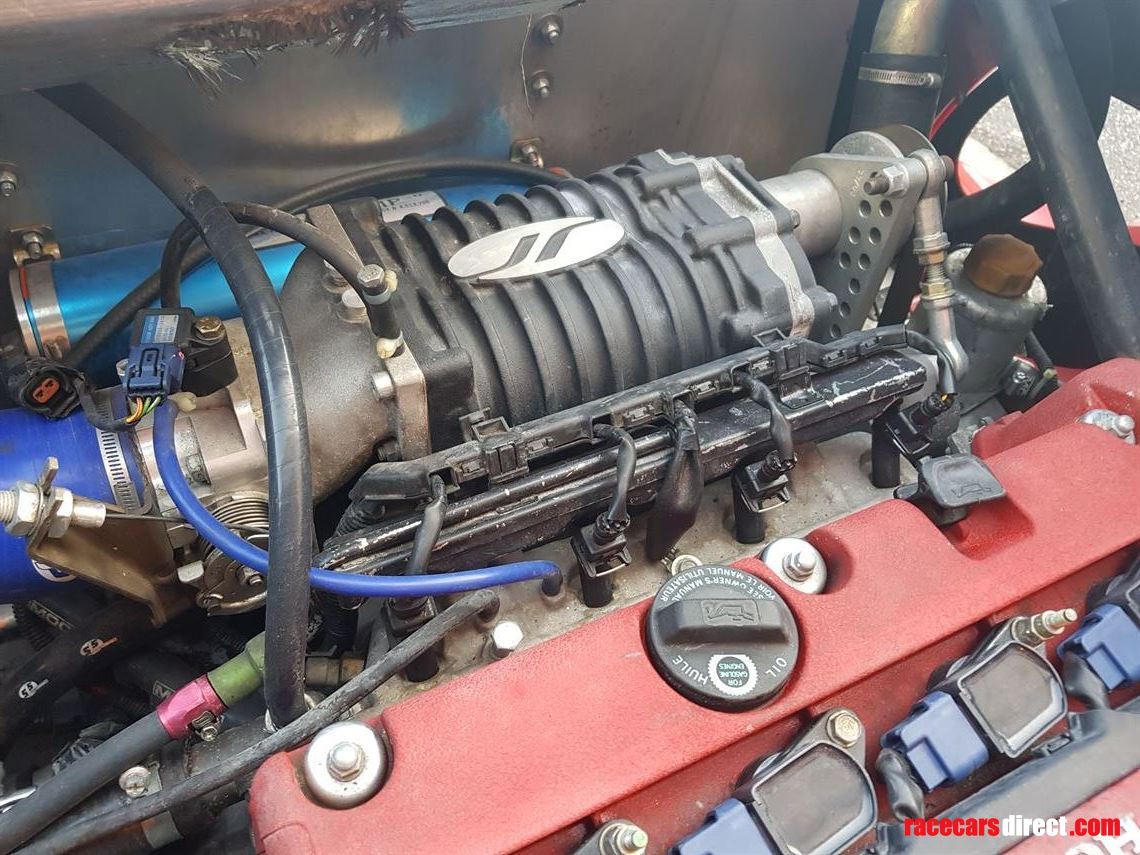 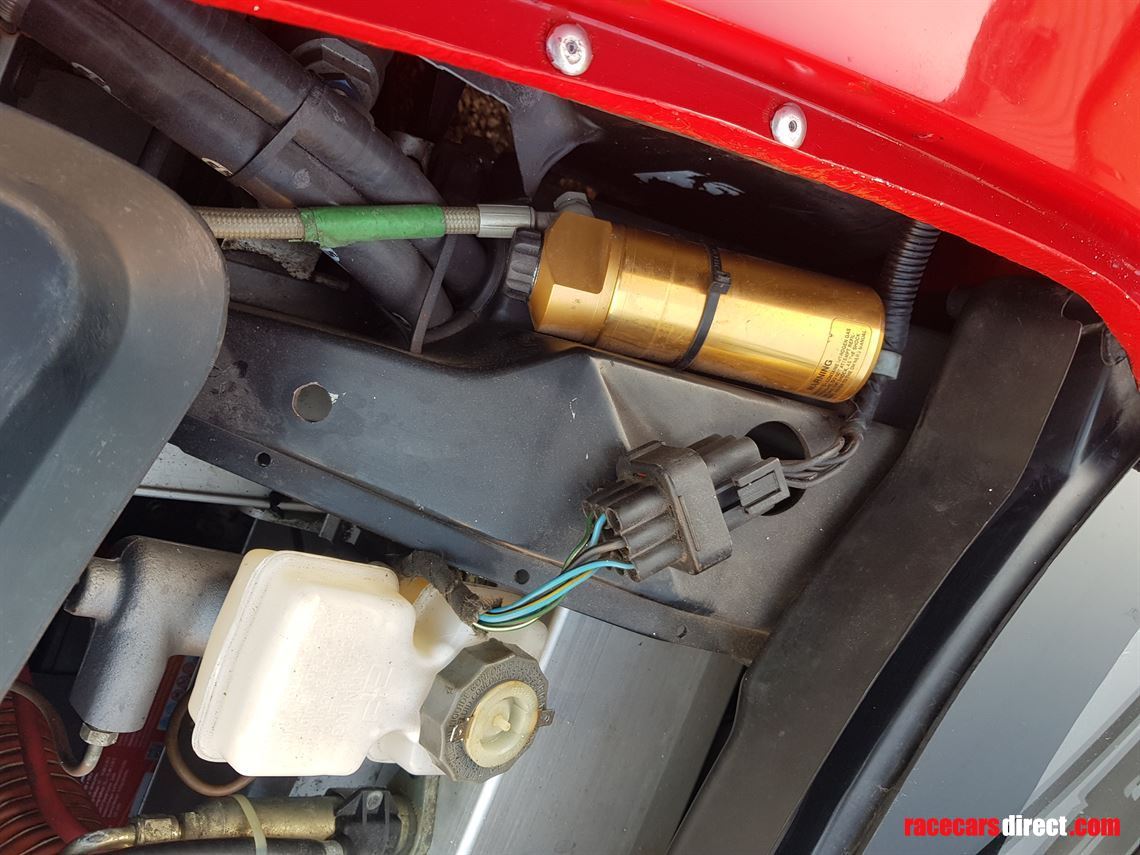 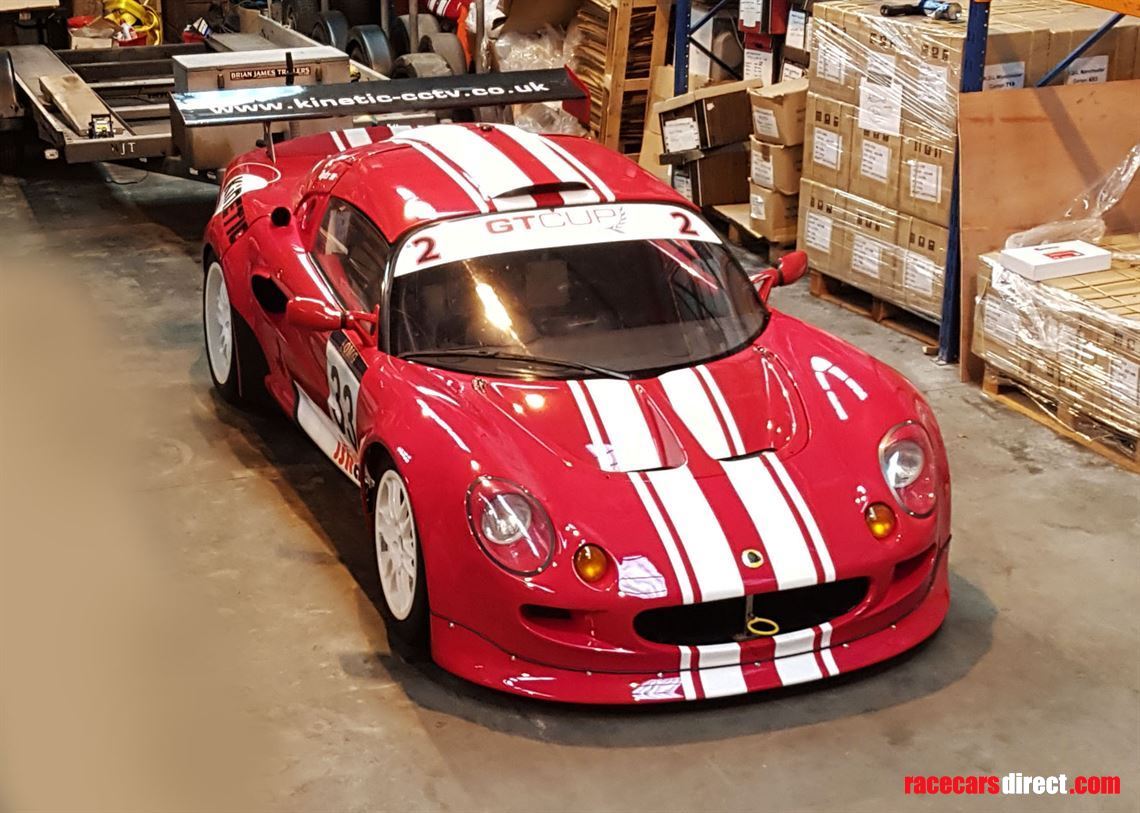 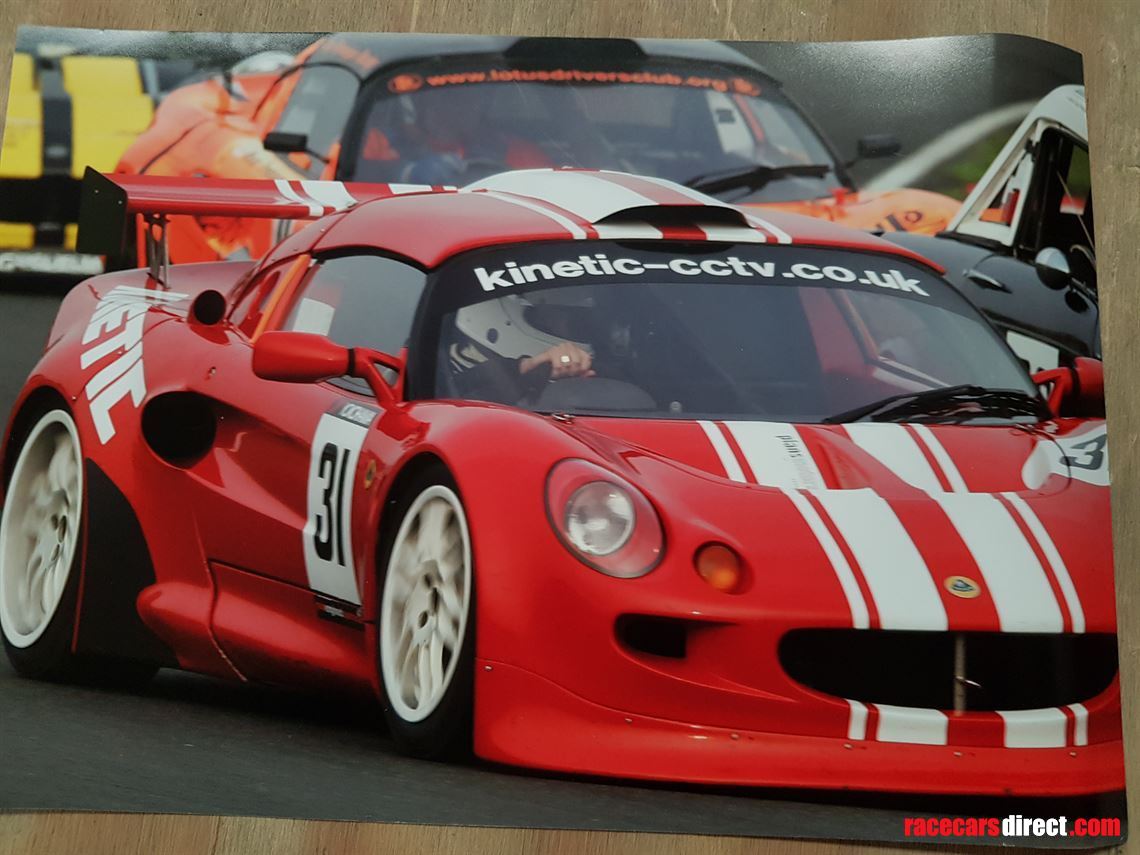 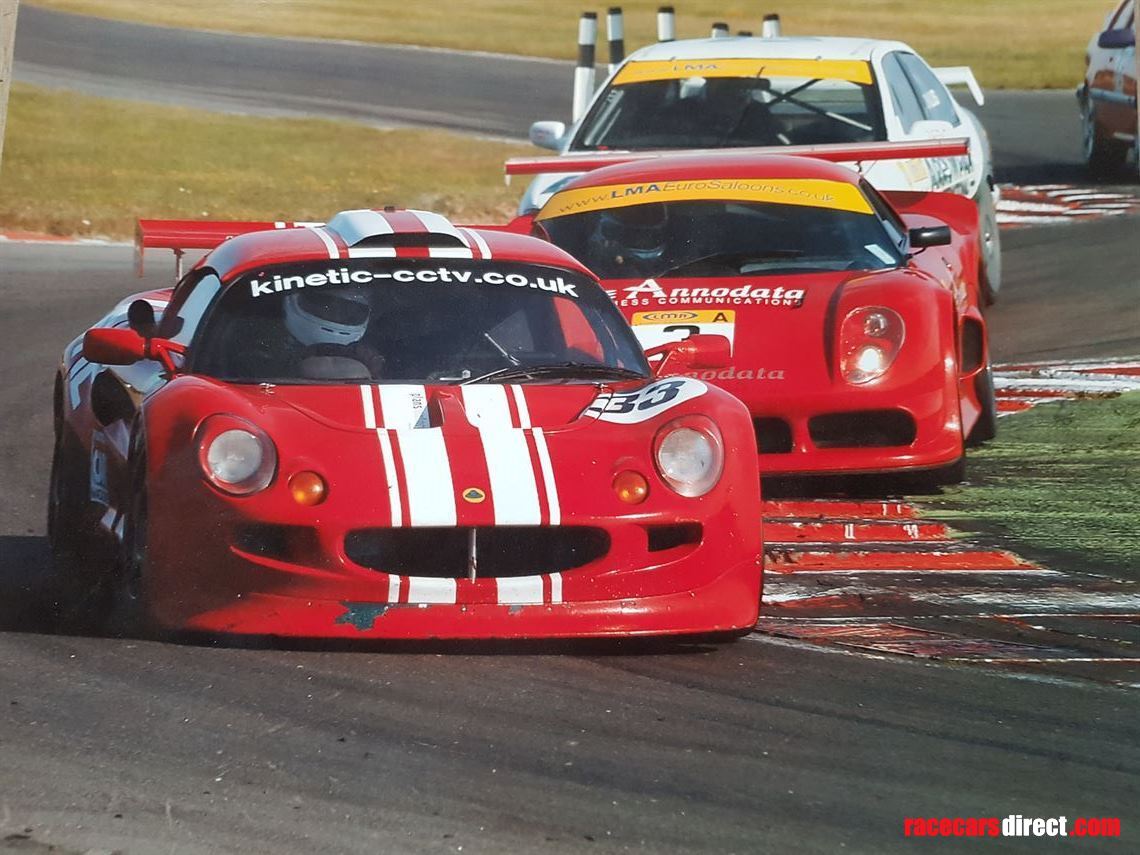 Lotus Motorsport Elise race car. Honda Civic Type R 2.0ltr, i-VTEC, conversion with supercharger, charge cooled. putting out around 400HP. Fantastic racecar in superb condition having terrific race pedigree and provenance. Originally built and raced by lotus guru Gavan Kershaw Racing in the early 2000's. Gavan was for many years Lotus principal vehicle dynamics engineer and considered the 'face of lotus'. I purchased the car from them back in 2004 and raced it myself to great success in numerous series over the years through to 2010 with outright and class wins in GT Cup, Britcar, Euro saloons & sports cars, MESC, Dutch Supercar Challenge, Northern sports & Saloons. Must have well over thirty trophies and much as I'd like to take credit I supect a lot of them were down to the outrageous performance of this fantastic race car.

After initially racing the car with its original K Series Scholar engine I had the Honda CTR Supercharged conversion carried out by Maidstone Sports cars in Kent and have subsequently spent a small fortune ( well north of £100k) maintaining and upgrading the car over the years to its current specification. Throughout my time racing the car was prepared, run and maintained by specialists Plans Motorsport in Surrey, who have an excellent reputation and plenty of racing success in their own right. Basically the car has been dry stored for the last  10 years since I stopped racing. It was recently given a thorough overhaul and partial respray ensuring its in top condition.

No doubt a long term appreciating asset, especially with Lotus announcing the discontinuation of the elise and exige. A rare and pretty unique race car and an incredibly reluctant sale but realsitically I cant see myself racing it again and there is no point keeping it moth balled for ever. Its a through bred race car that deserves to be raced! 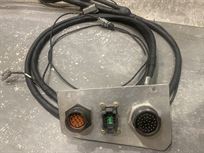