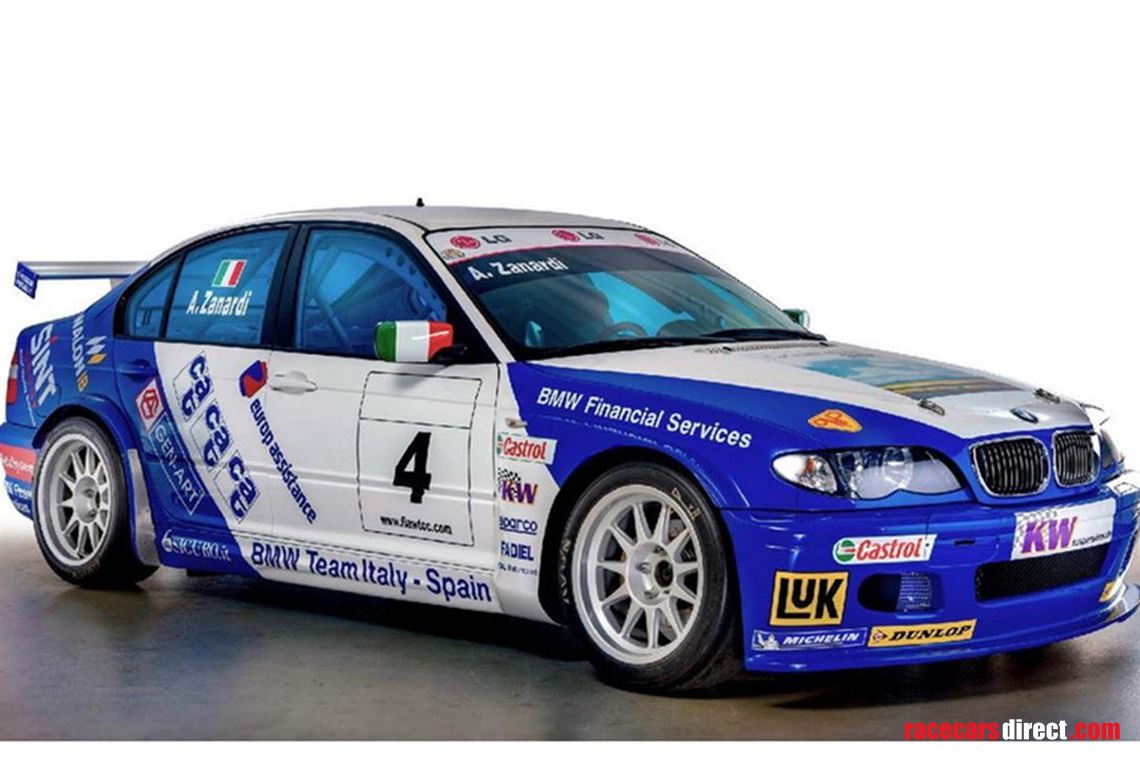 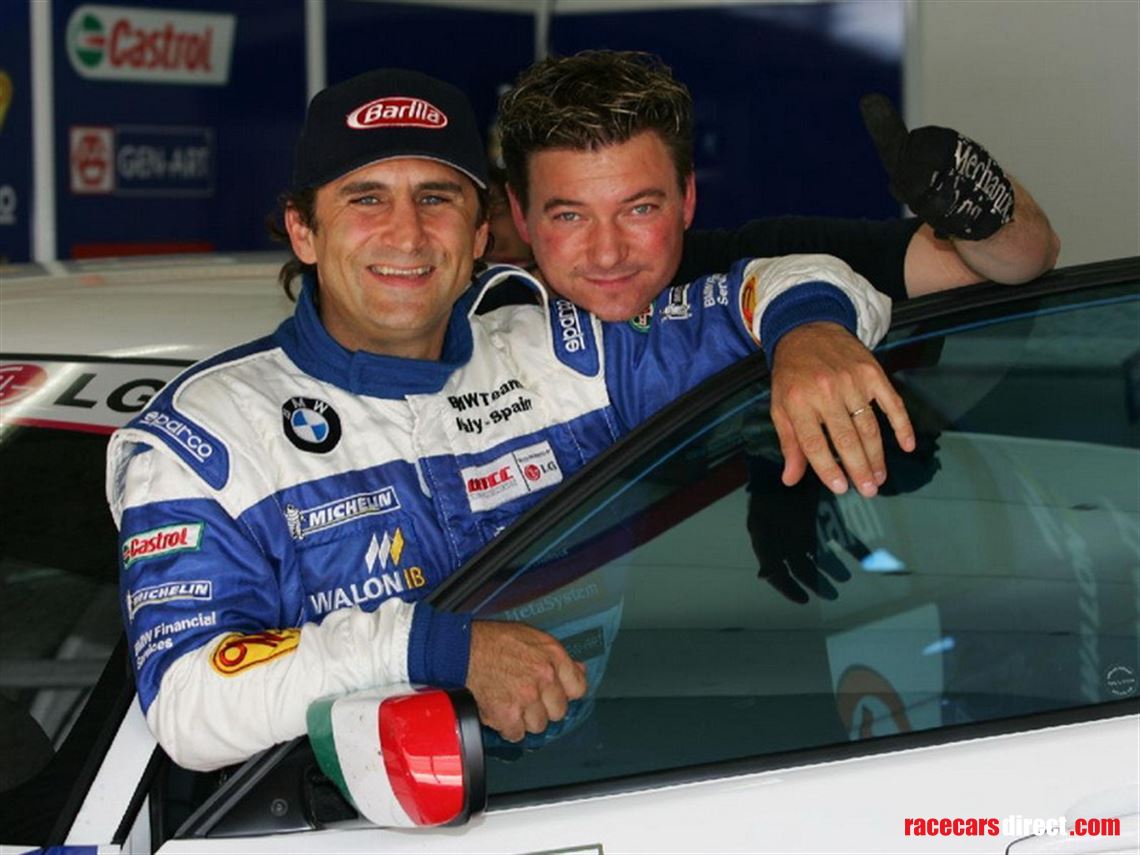 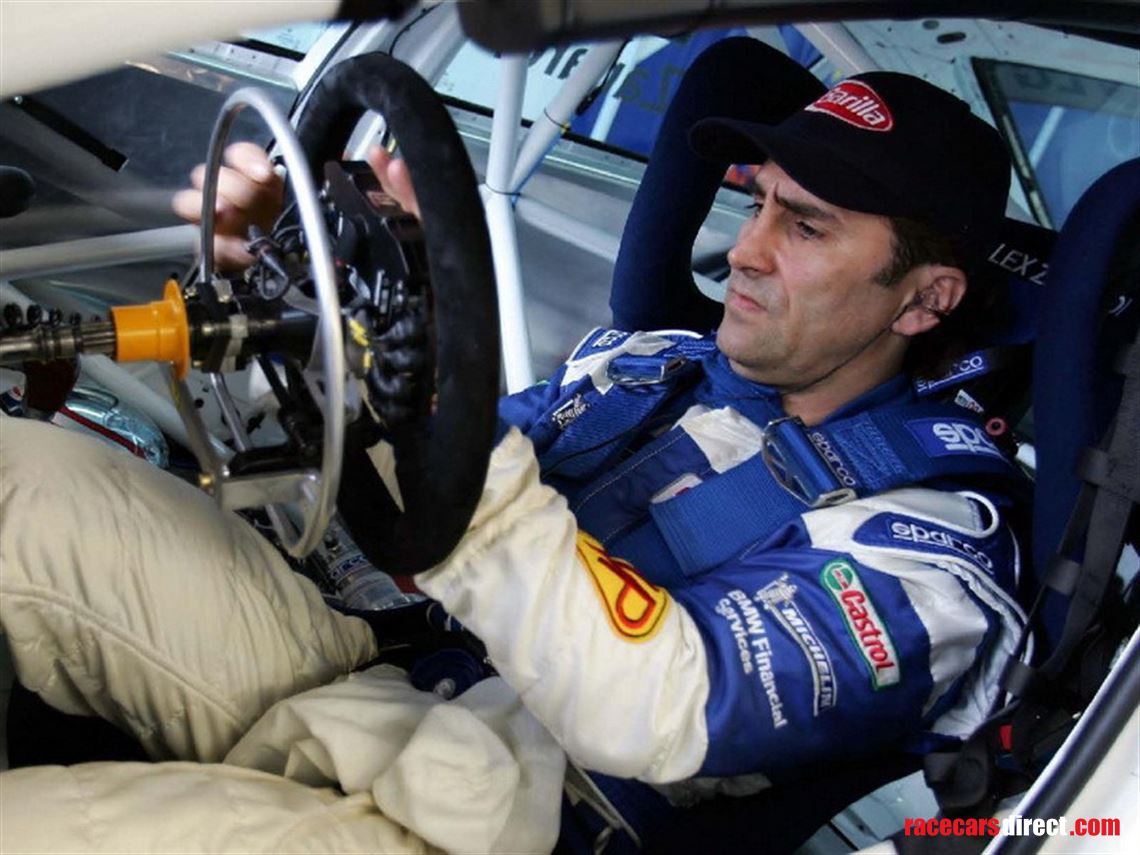 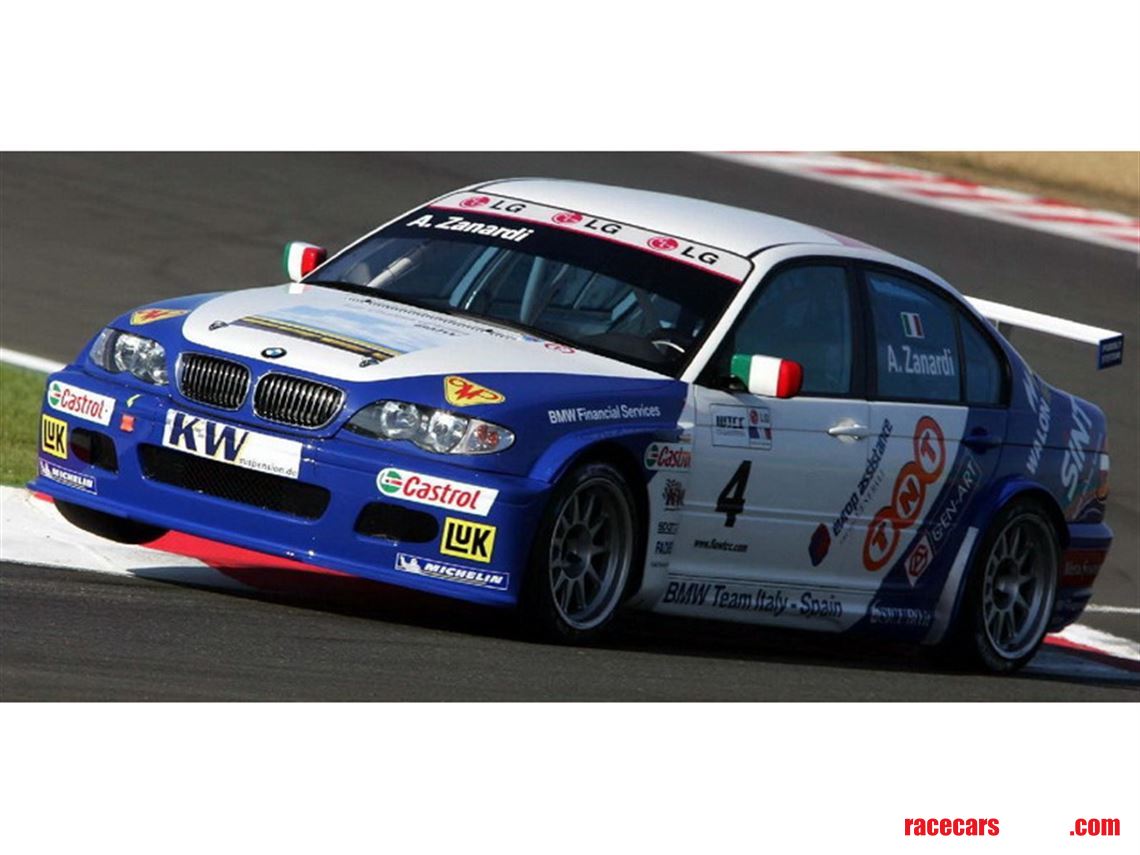 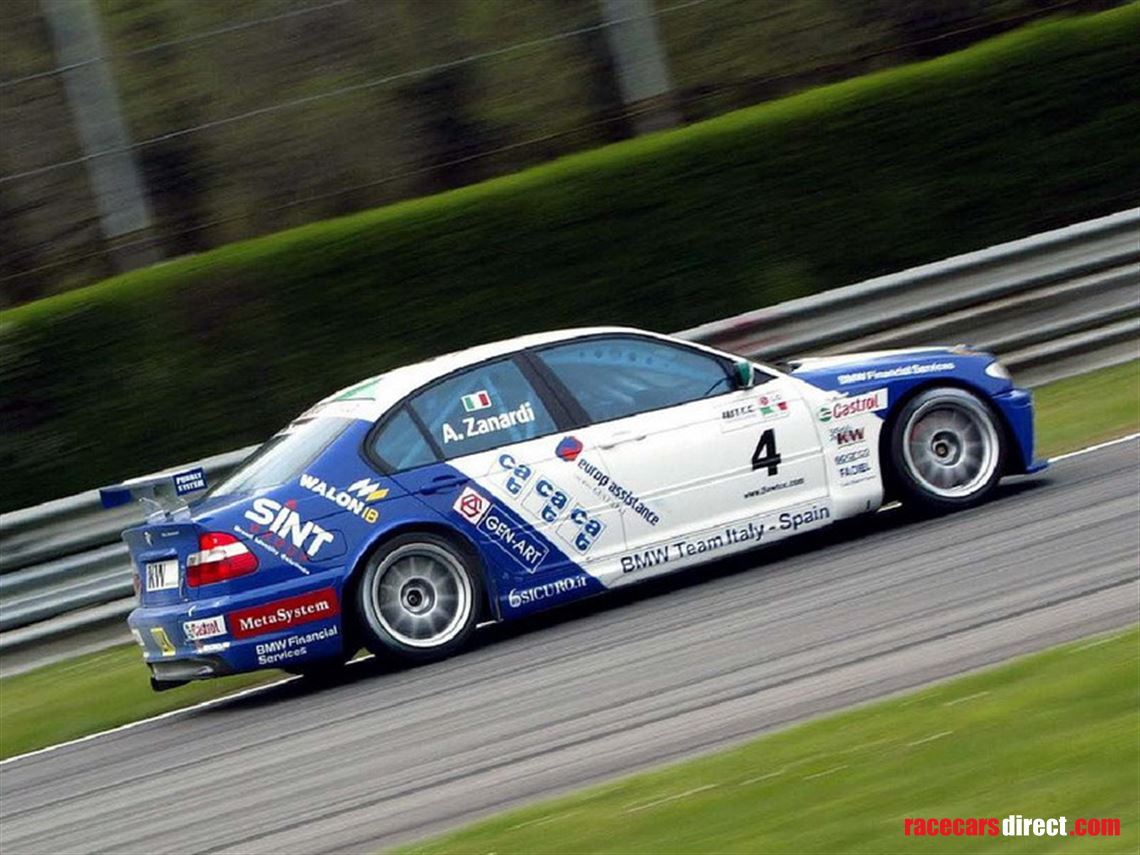 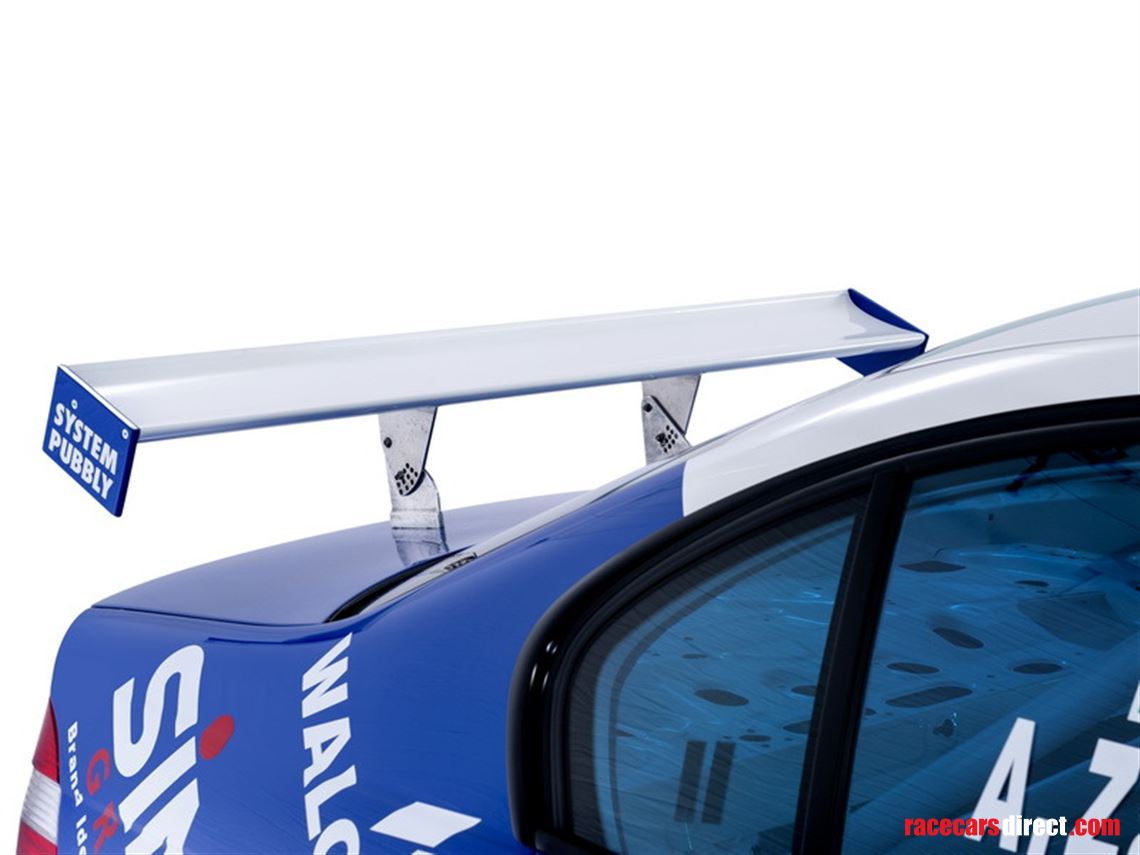 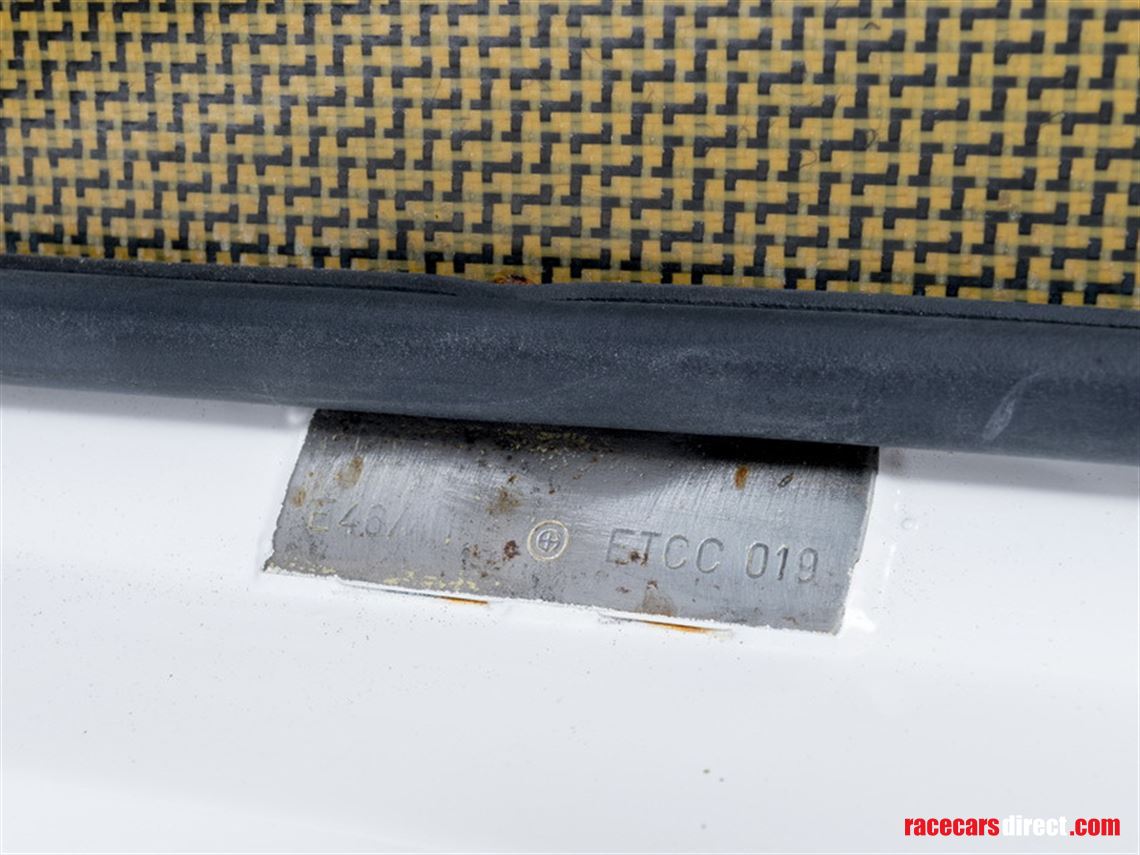 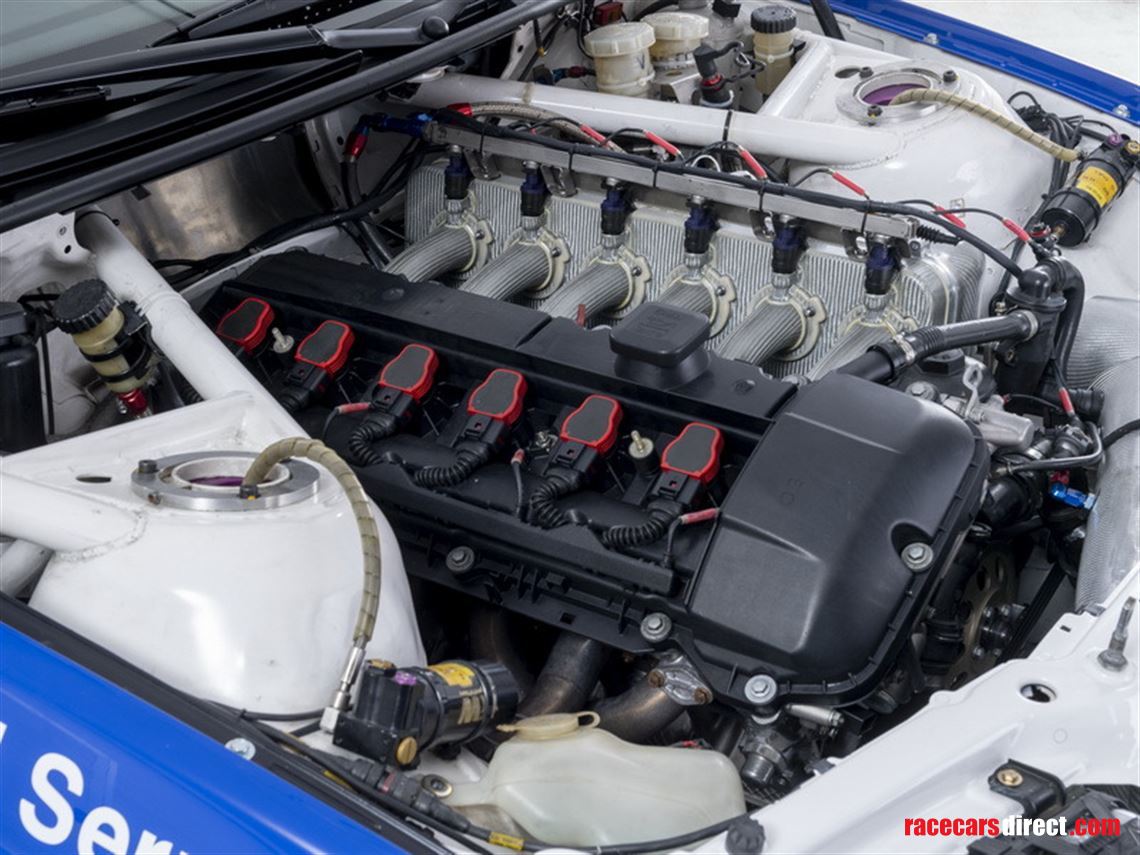 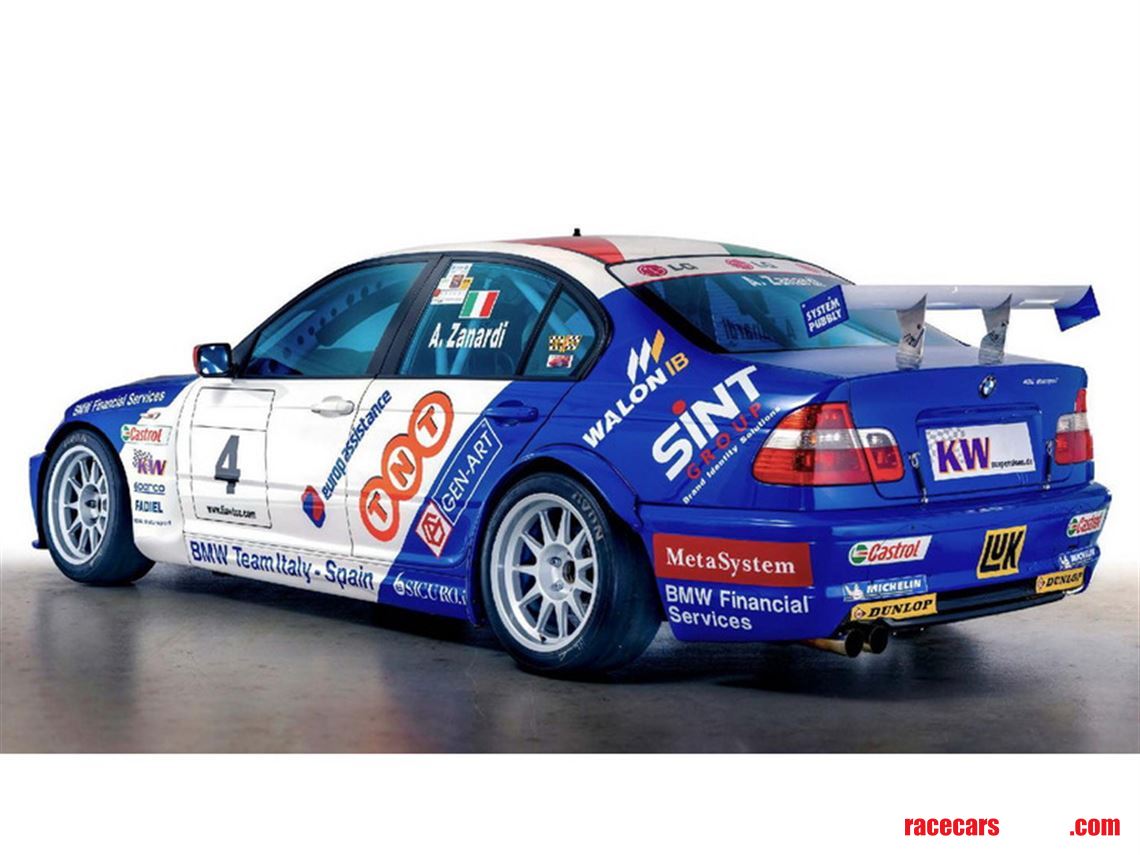 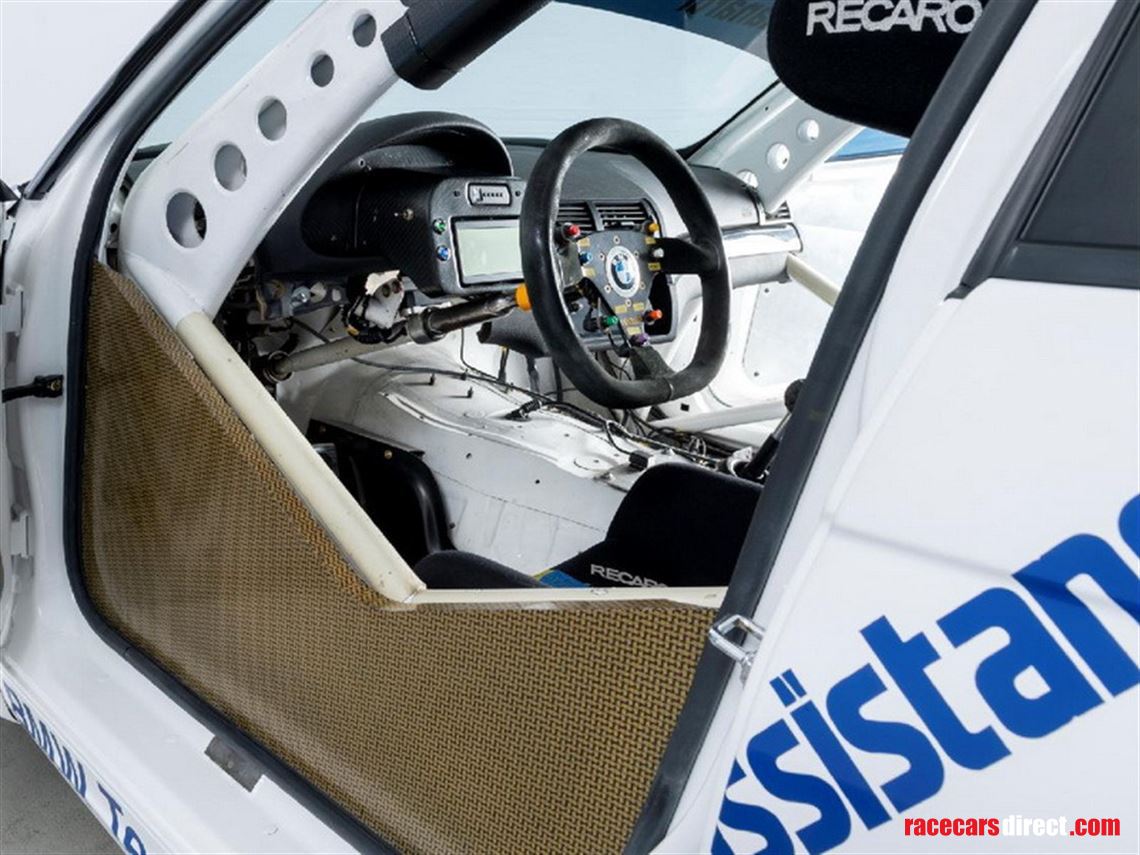 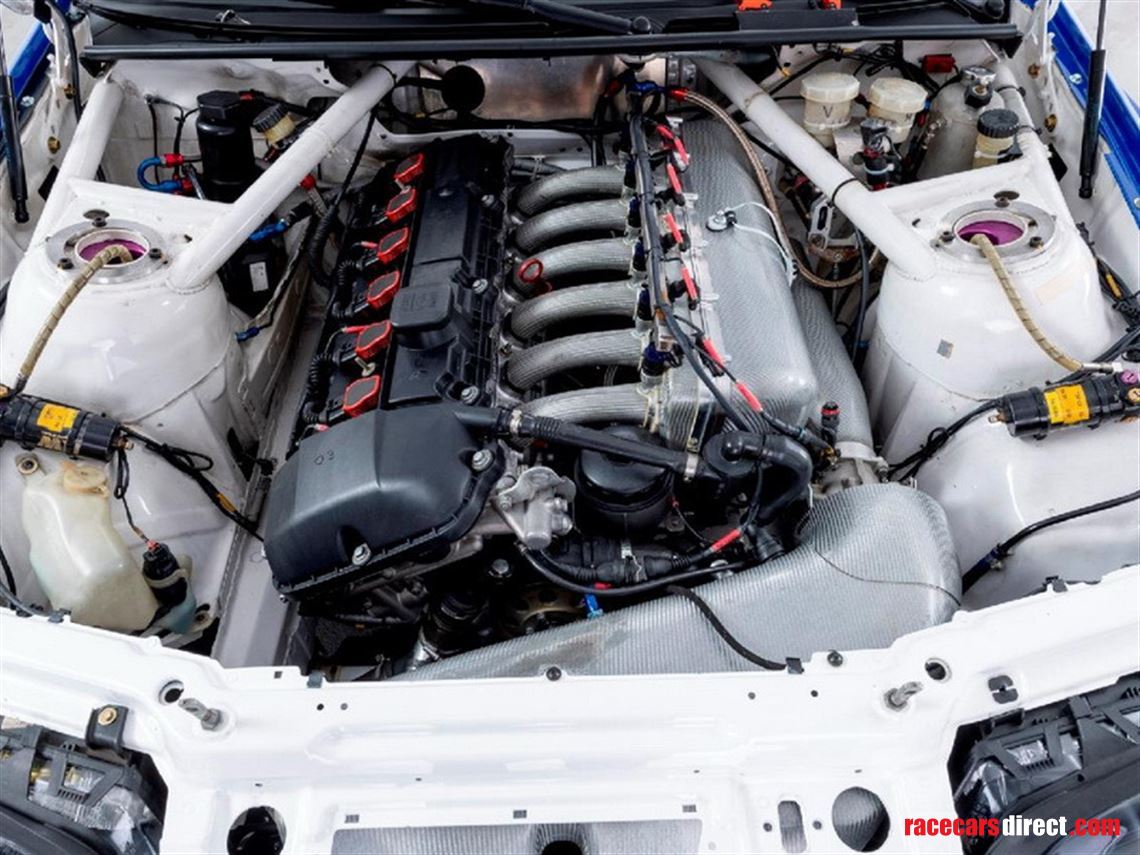 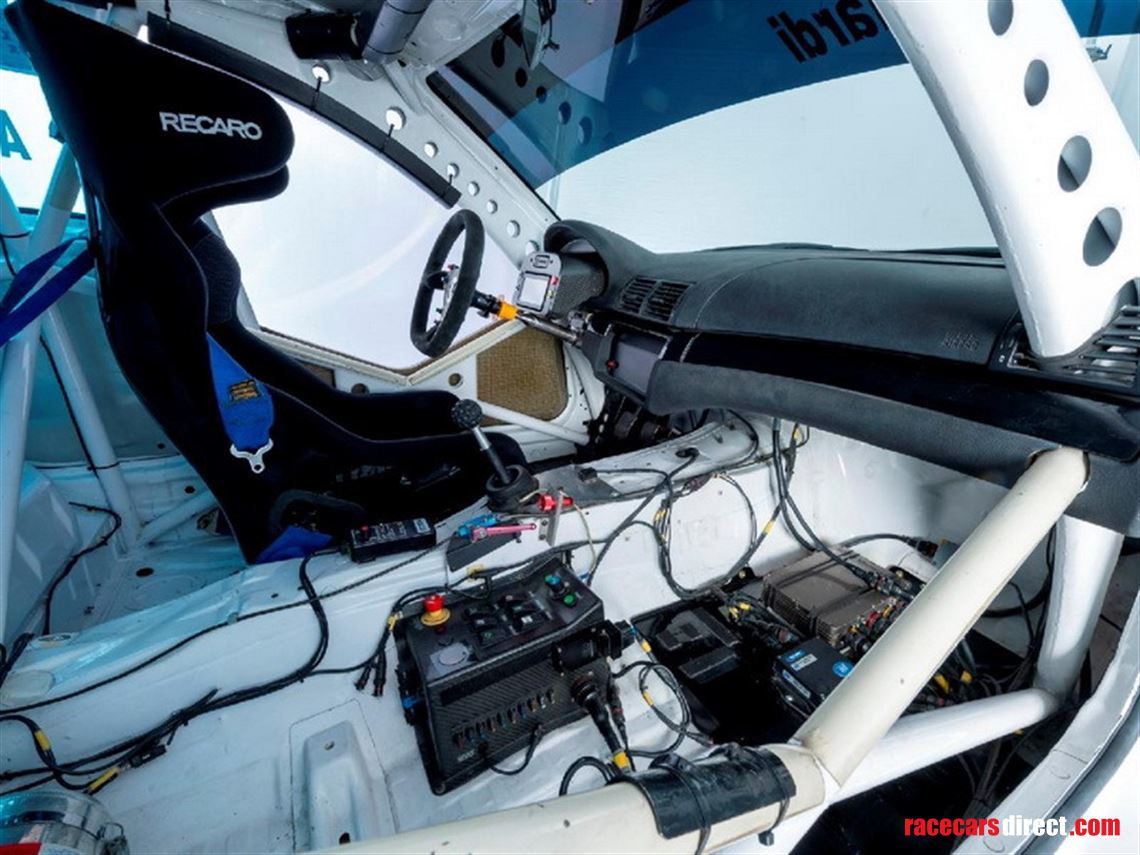 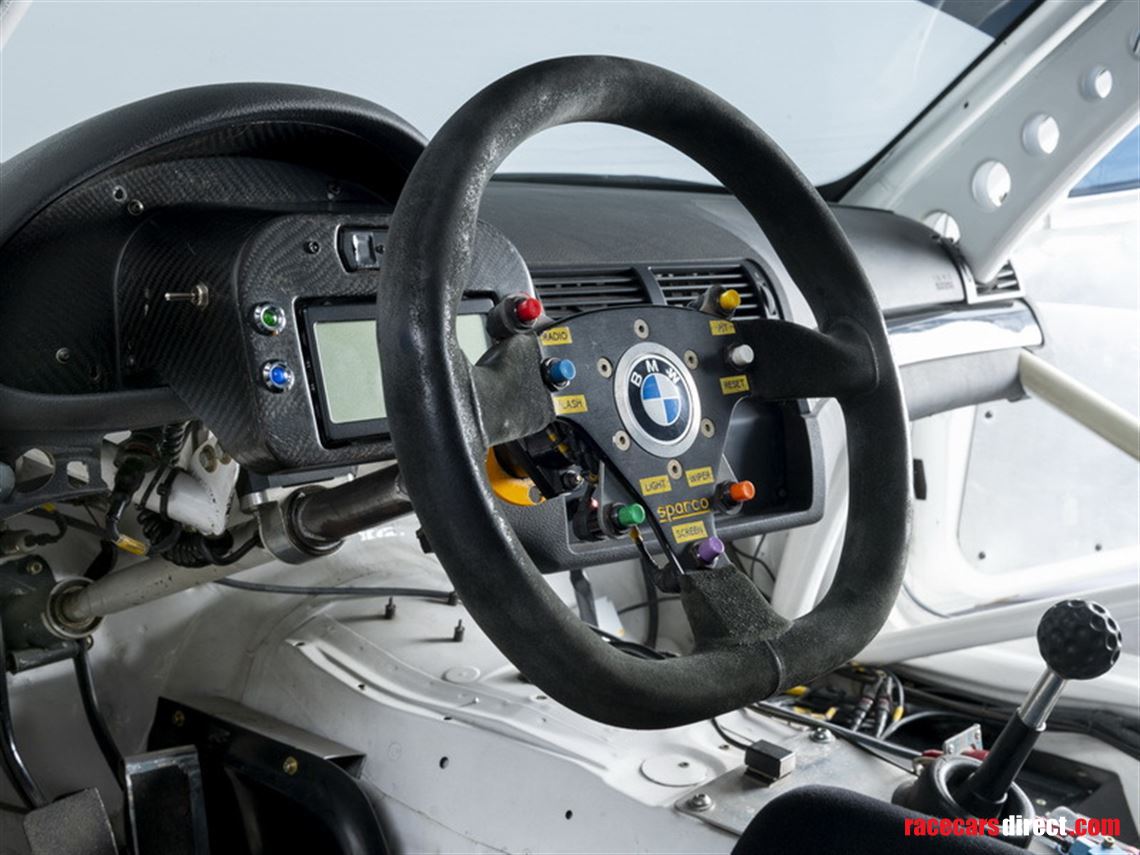 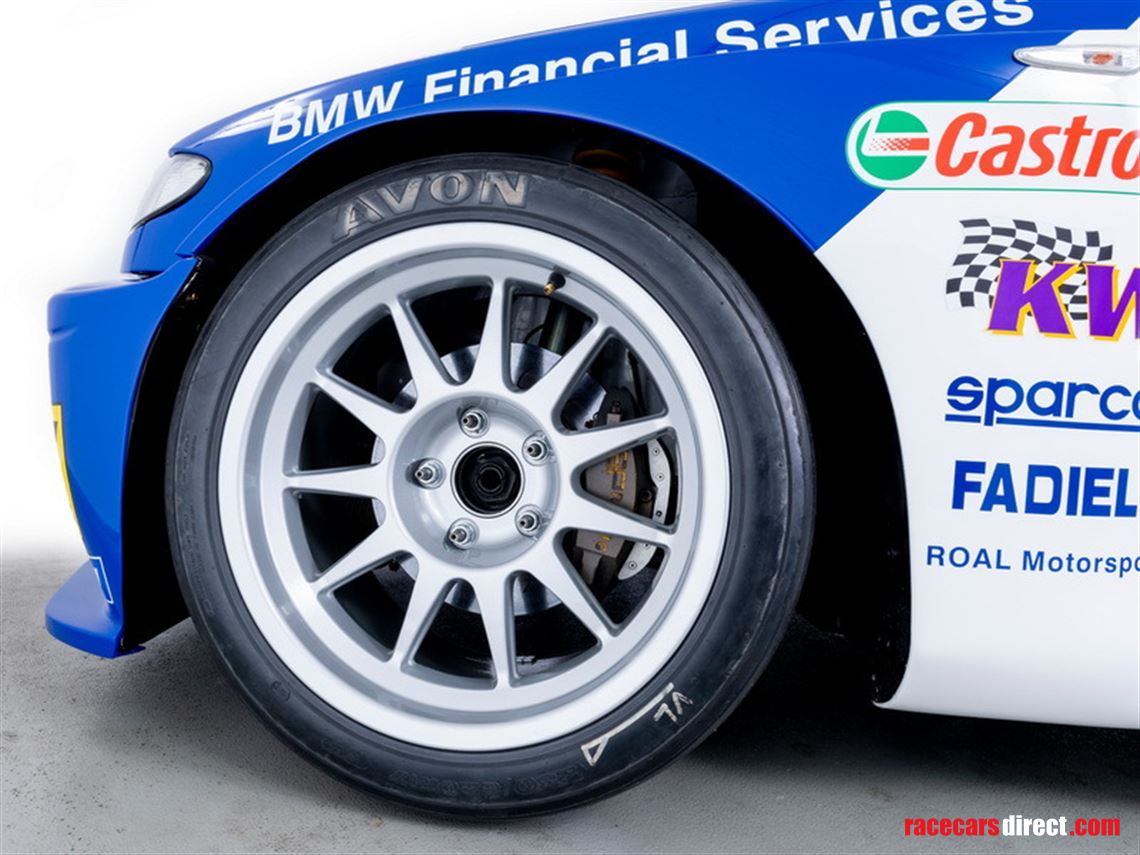 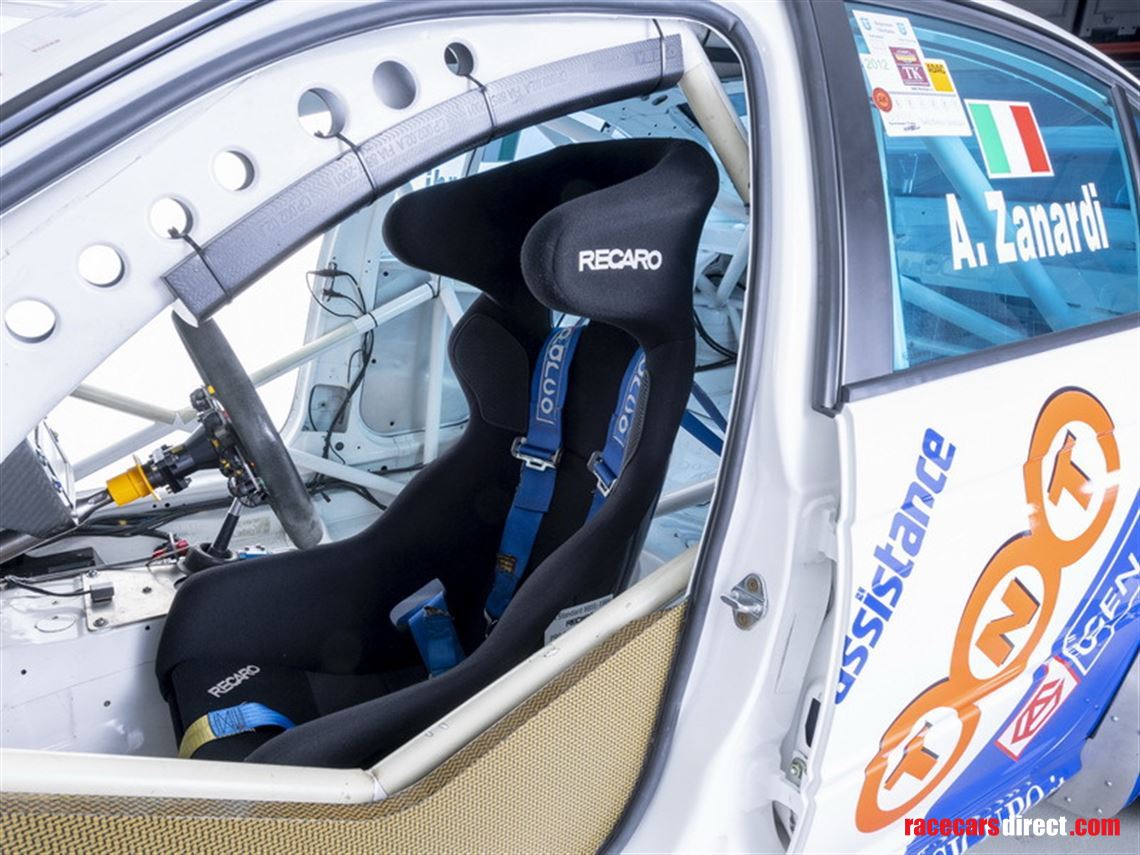 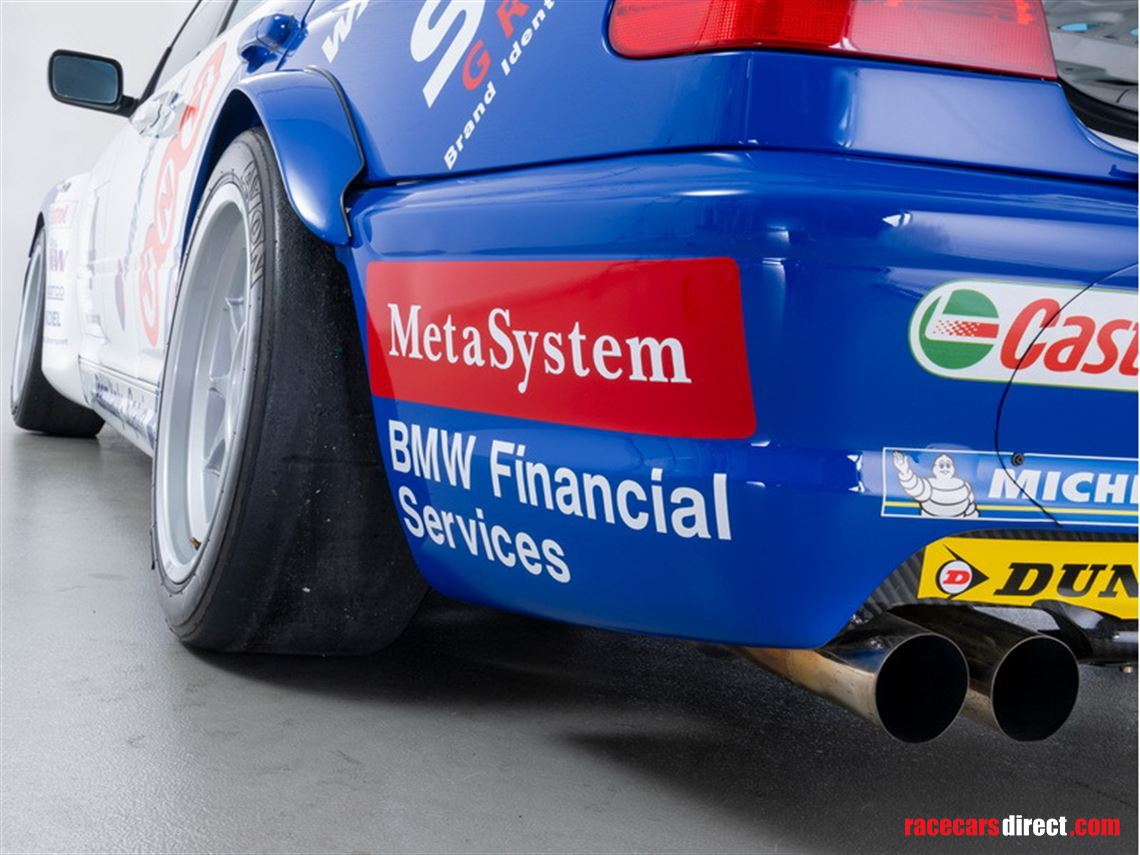 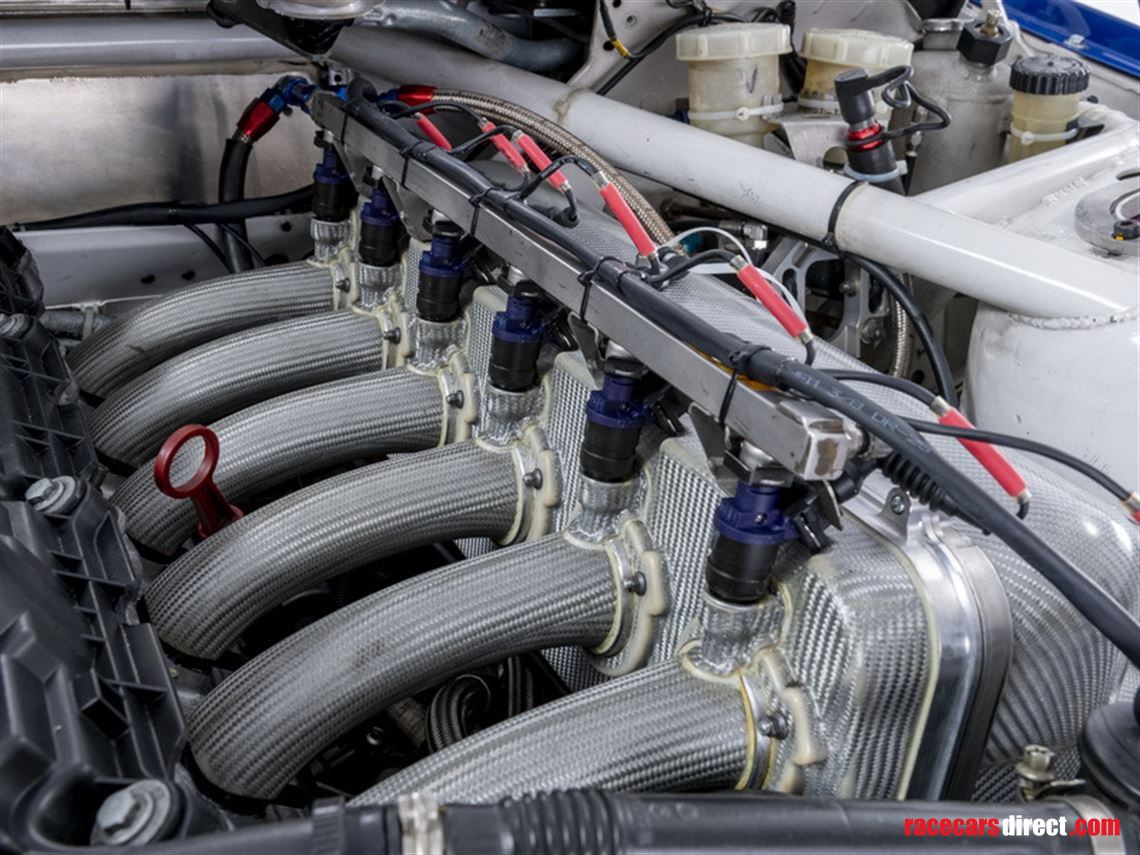 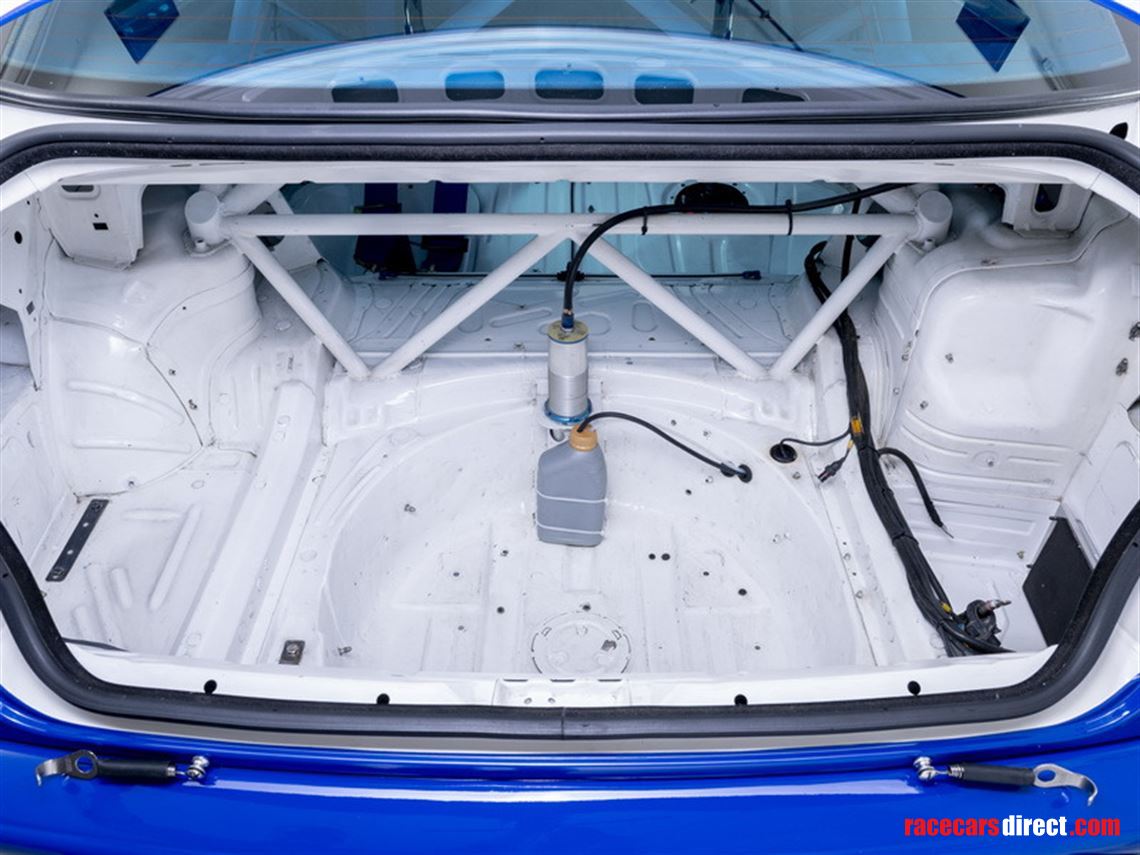 We have the pleasure to offer for sale this rare 2004 BMW E46 WTCC ex- Alex Zanardi.

BMW was at the start of the 1st Touring car World Championship in 1987 with the successful 320i. With this car, various BMW drivers achieved no less than 36 victories in the FIA ETCC since 2001. For the 2005 season, BMW Motorsport further developed the car and its 2.0 liter six-cylinder-in-line. The front of the car was aerodynamically improved through intense work in the Munich wind-tunnel. Also the handling was further improved thanks to changes to the suspension and damper strengthening coupled with more robust aluminium wheels. Together with AP Racing a larger front brake assembly was developed which also resulted in weight savings while a carbon clutch was installed further enhancing the reliability. Also driver security was enhanced thanks to a new steel roll-cage. In addition to all of these developments, the engine was not forgotten with various optimizations delivering 275 bhp with maximum revs at 9000 rpm as required by the FIA WTCC rules.

This particular car – one of only 24 cars built - is an original E46 WTCC factory car evidenced by its chassis number E46/4FL ETCC019 and was built in 2004 for the Roal Motorsport BMW Team Italy-Spain.

For the 2005 season, it was driven by racing legend Alex Zanardi for whom BMW Motorsport made various driving modifications allowing Zanardi to drive it despite his handicap resulting from his 2001 Champcar accident. True to his reputation and skill, Alex Zanardi achieved remarkable WTCC podium finishes with the car, including his phenomenal win in Oschersleben.

In 2006, the steering modifications made for Zanardi were reversed back to standard and the car was then raced at several hill-climb events before it went into a private collection. Supported by Roberto Ravaglia and his Team Roal Motorsport, the car was completely restored to as-new condition (including engine and transmission) in 2010 after which it was used sparingly in a 2011 hill-climb and two BMW anniversary races. In 2020, the engine was completely rebuilt and – other than a roll-out – has seen no further action so it is still fresh.

The car is technically in the highest state of development and is sold in fresh, race-ready condition and is offered with a separate optional extensive spares package (incl. spare engine).

This is a not-to-be-missed opportunity to acquire a rare BMW WTCC works car which – as a true collector’s item - not only has investment potential but can also be driven and enjoyed today in several historic Touring car races around the world. 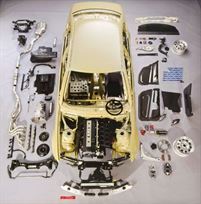 Looking for parts for E46 DTC-ETCC-WTCC.

Including multiple tie down points inside / out

8 removable boxes, front cover converting into a side table.