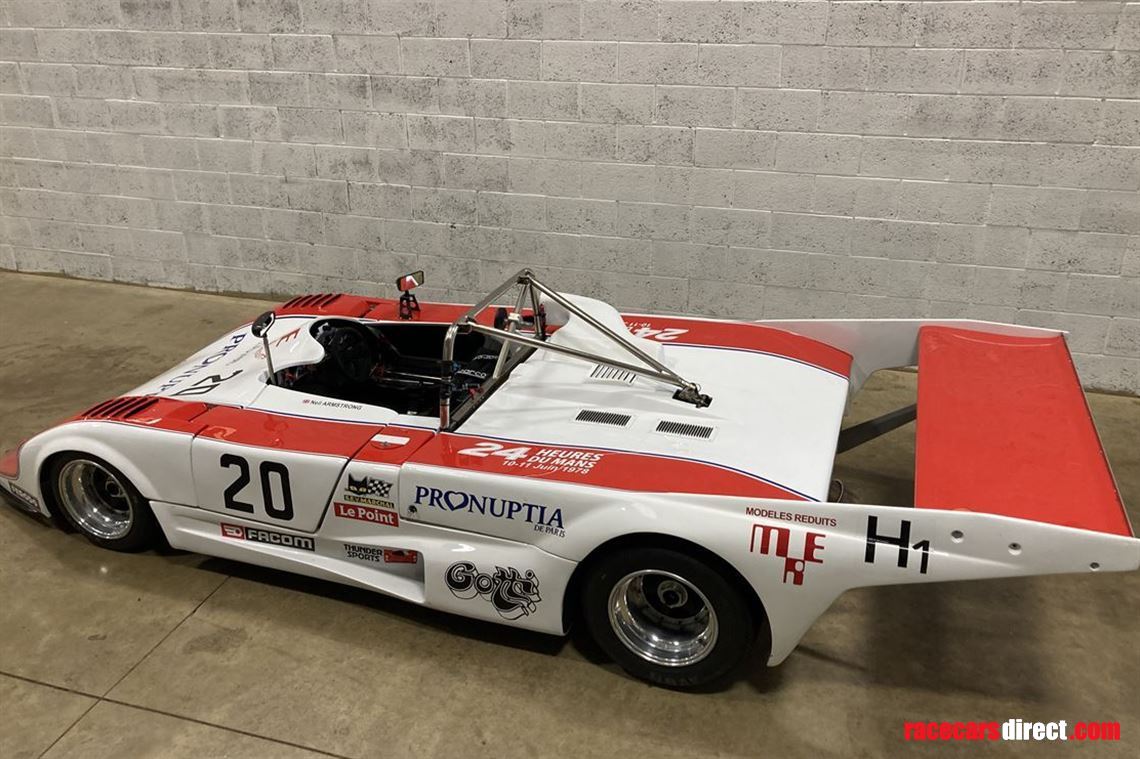 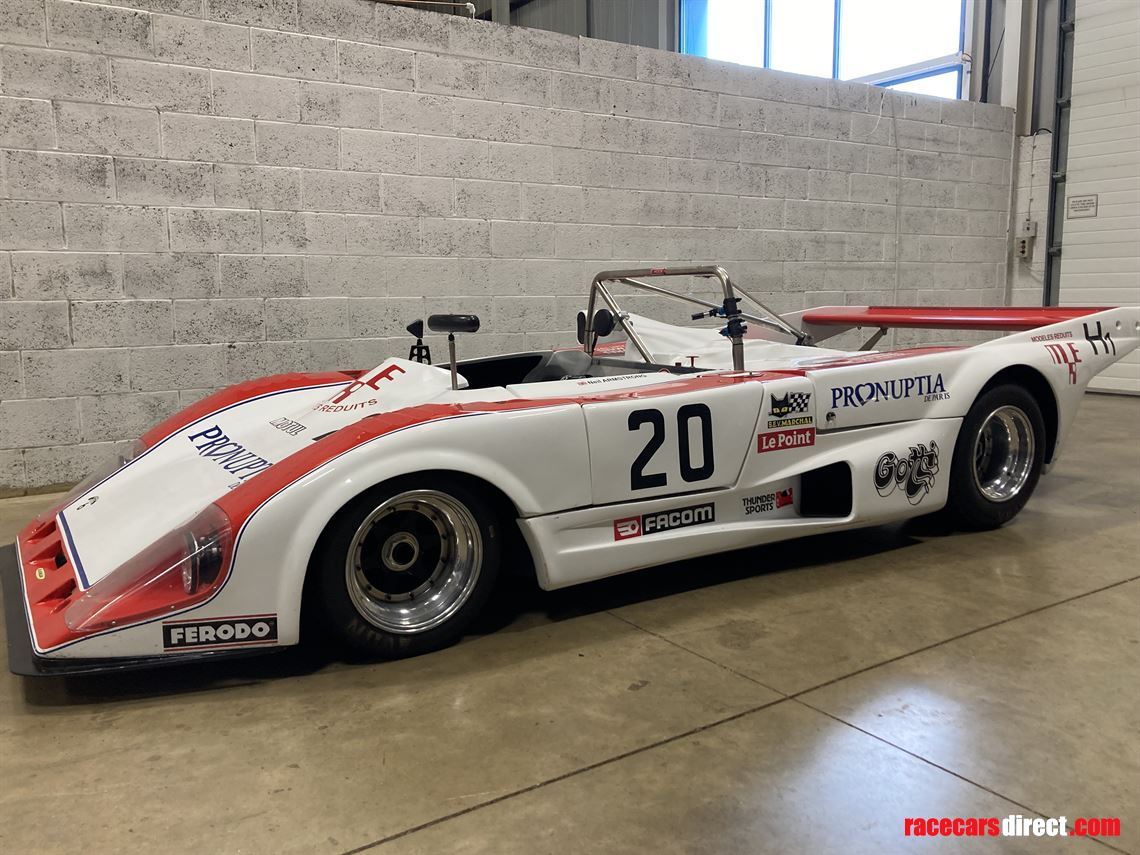 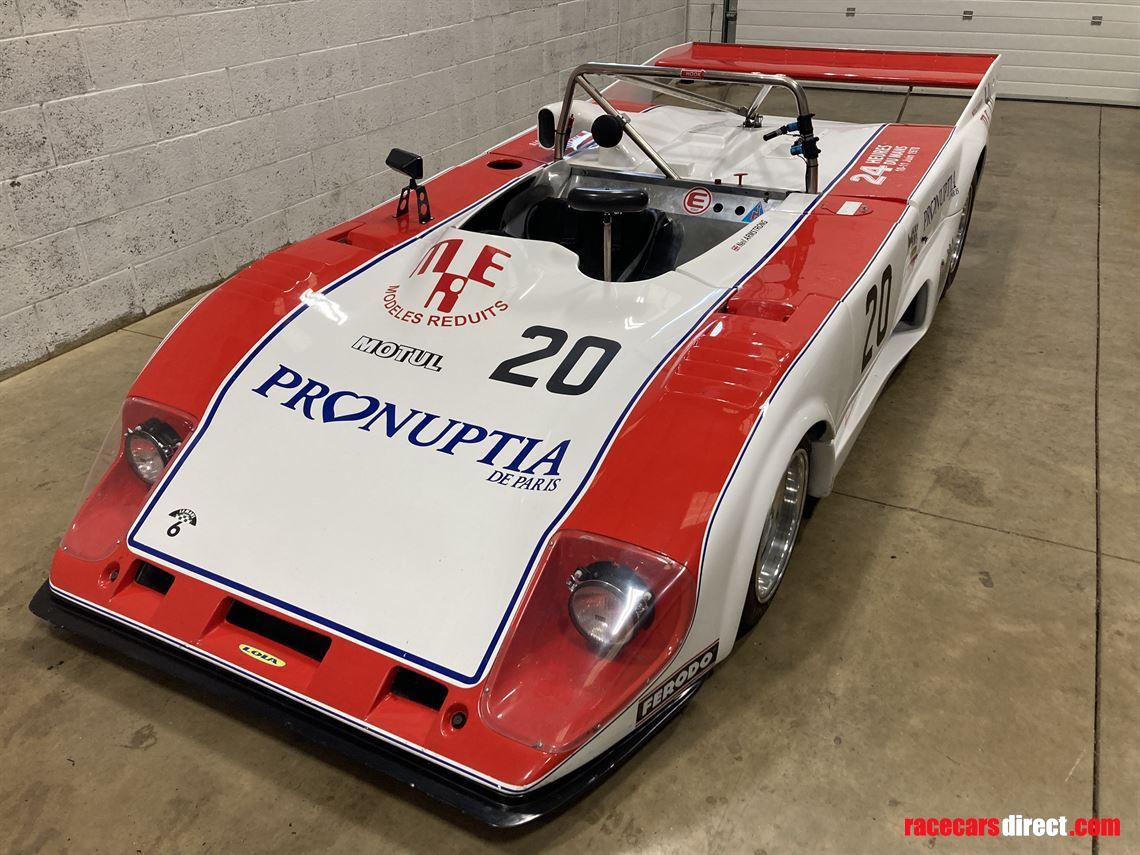 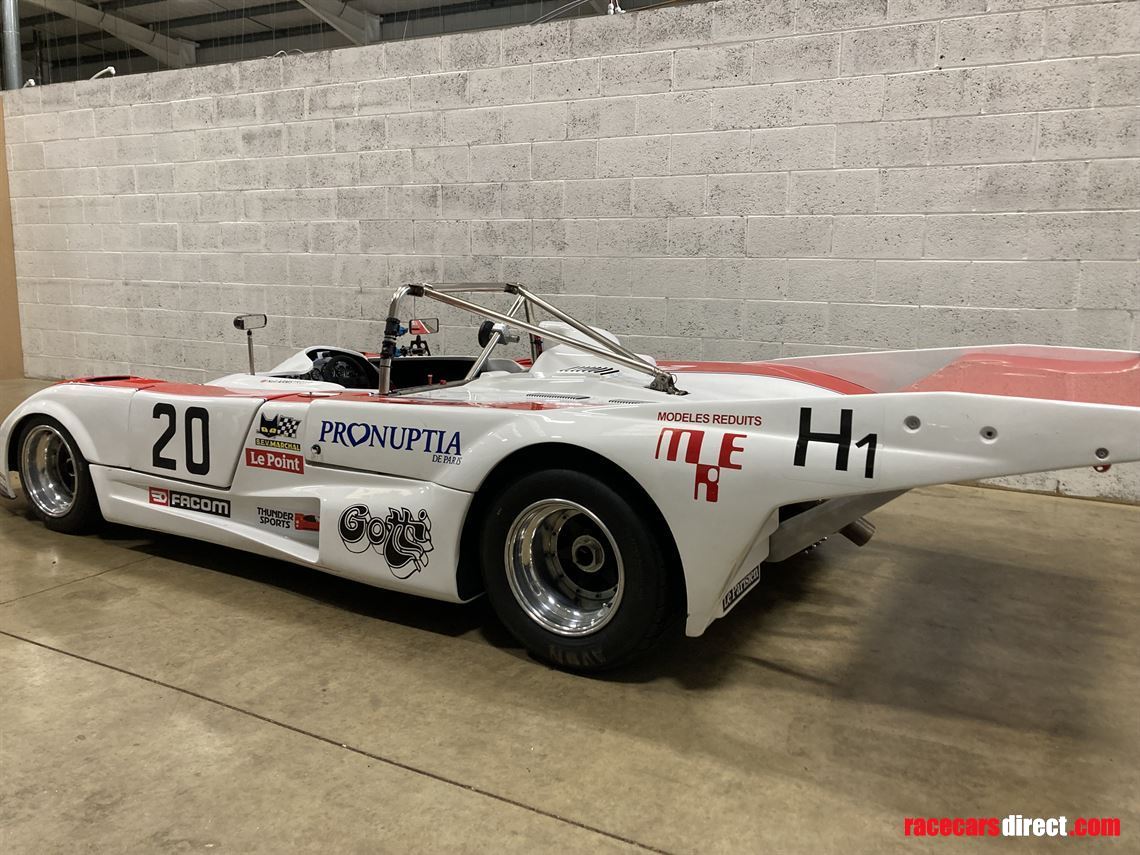 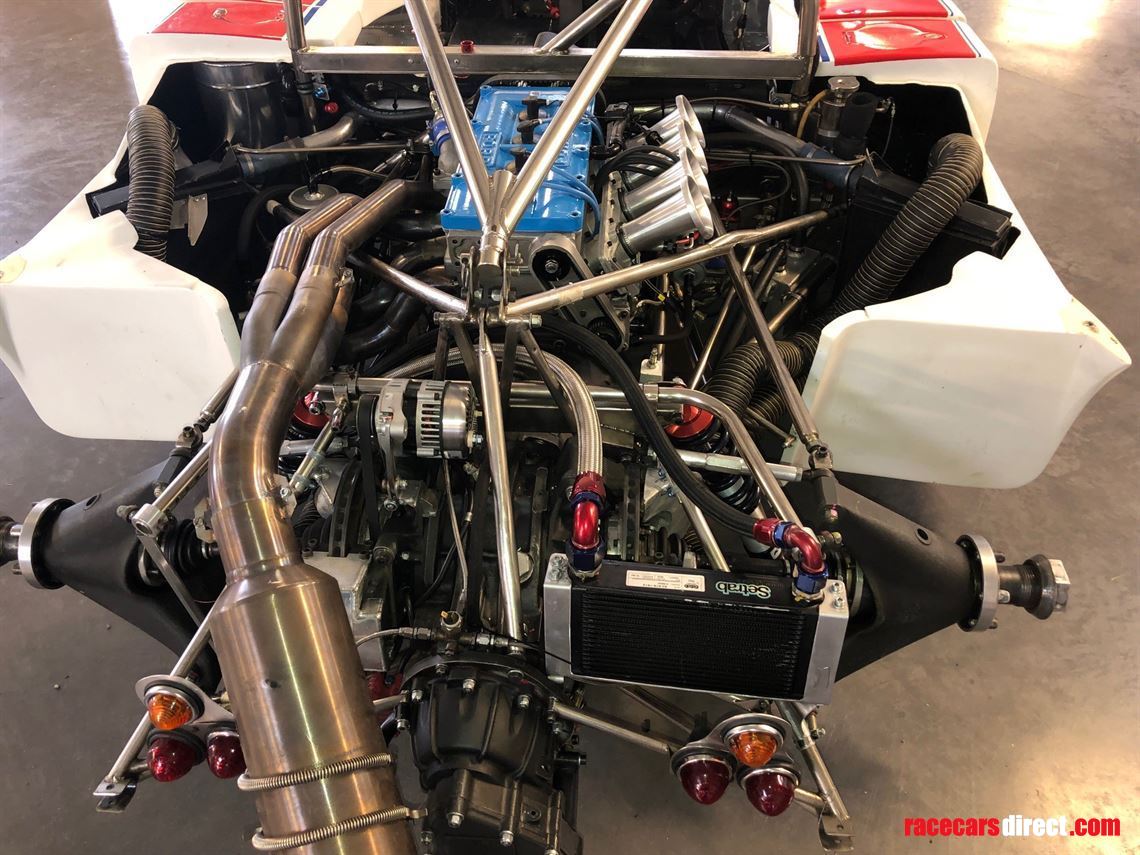 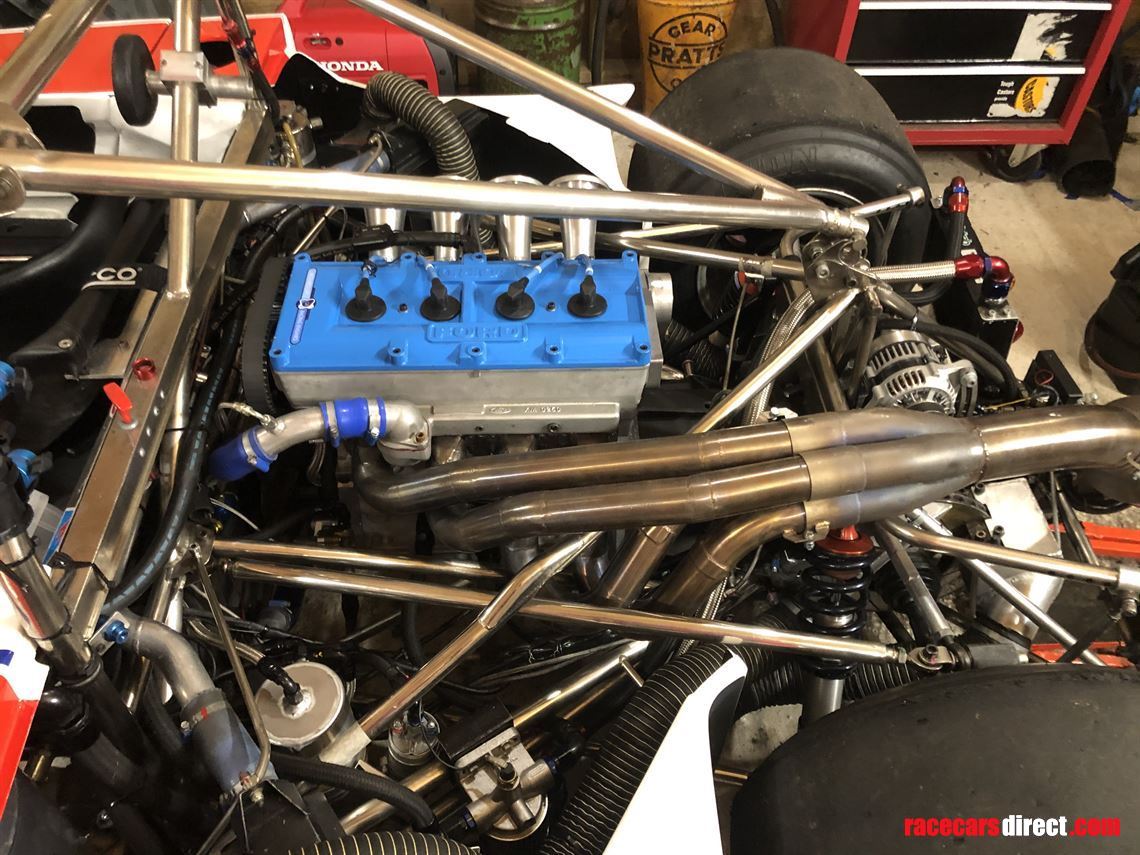 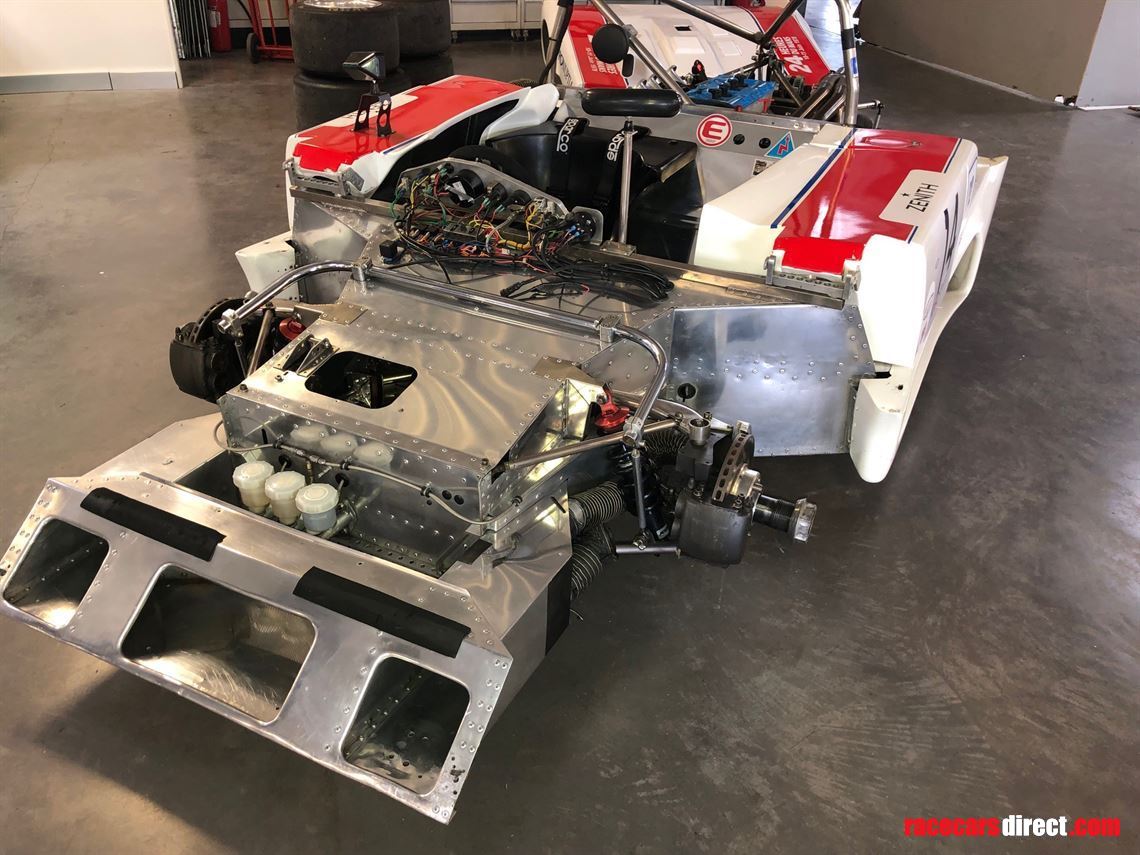 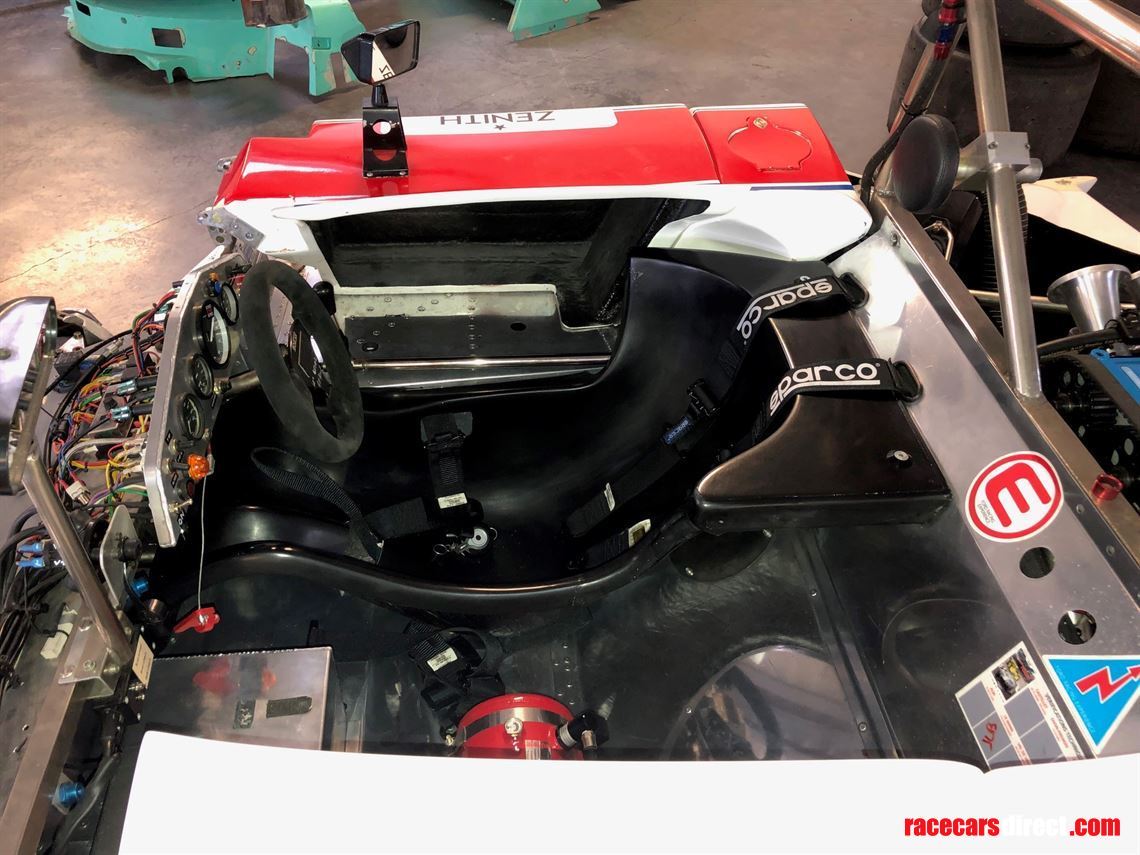 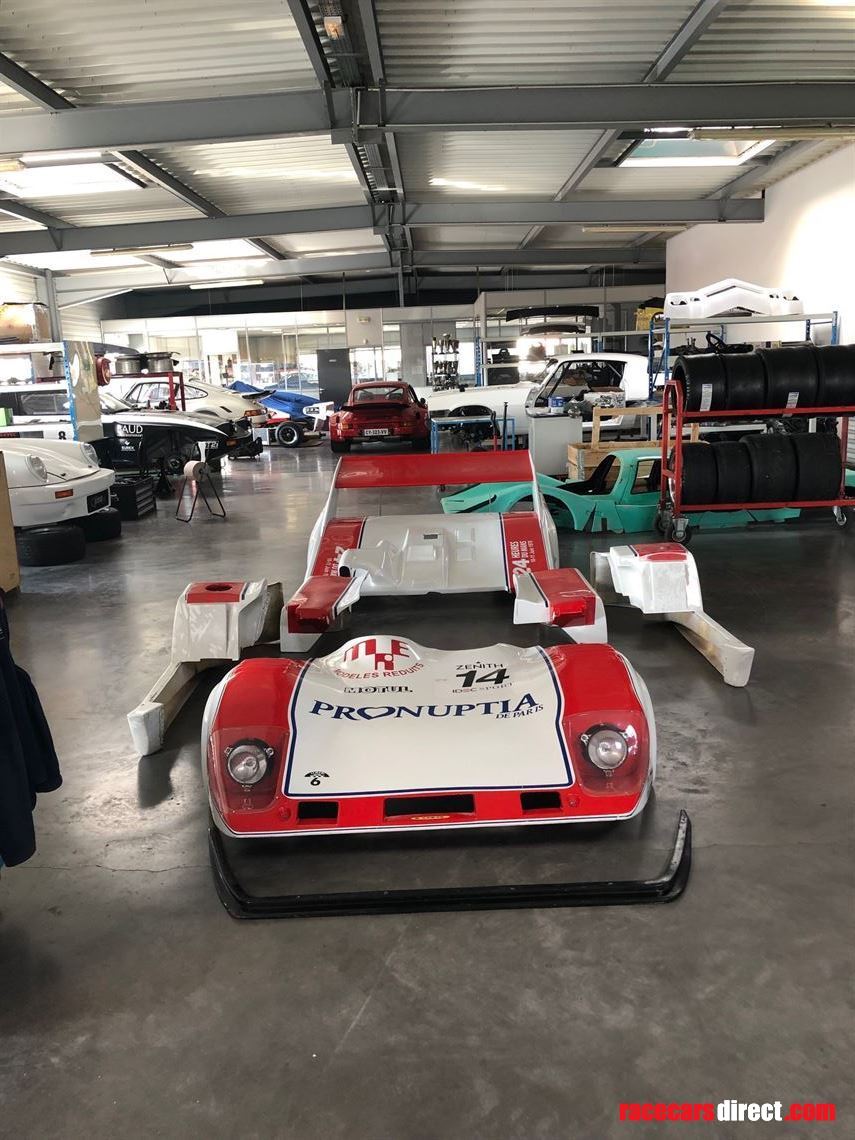 Totally restored 1973 Lola T292 chassis number HU42 , evolved subsequently to a T296 and raced in the 1978 Le Mans. Recently raced in 3 classic le -mans. Huge file of documentation showing provenance and full history from 1973 to date. Currently restored as T296 specification as per its Le Mans entry but easily brought to T292 level depending on the series requirements. Eligible for Peter Auto CER, HSCC thundersports and Masters Historic Sports cars and of course as an original car and one that has raced a number of times in Classic Le Mans it should be extremely eligible.

( all just beautifully prepared including new lubricants , brakes, all in date belts and consumables and absolutely ready to race ) .

Brief History ( a large file is available for the full history ) :

Chassis number HU42 was sold by Jo Bonnier to Gerard Larousse in 1973 to compete the European 2L sports proto championship. Larousse campaigned in 73 under the Team Archambeaud and achieved a number of 1st place finishes ( Montlhery, Paul Ricard, Imola )

1977 Michel Elkoubi who is besotted by Prototypes to the point of manufacturing under his own brand ( ACE) decides that he will campaign the 1978 24 heuers du mans and under the participation of Paris Pronuptia brand they purchase 2 Lola T292s of which HU 42 was upgraded via the factory to a full T296 spec . The decision was also to use a Cosworth BDG for both reliability and performance. Hu42 was raced under the race number 24 and driven by Elkoubi himself plus Peirre Yver and Philippe streiff. They where to qualify a very respectable 43rd and  finished the race but outside of the required tolerance to the 1st place Renault.

Subsequently it raced in hill climbs and circuit racing under the ownership of alain Castellana , thiery parriaux and jaques borguin .

Eventually securing ownership by Phillipe Gache who rebuilt the car with his professional race team SMG and subsequently raced in the Classic Le Mans and Peter Auto CER.

POA the Lola wants for nothing and is in fantastic restored condition.