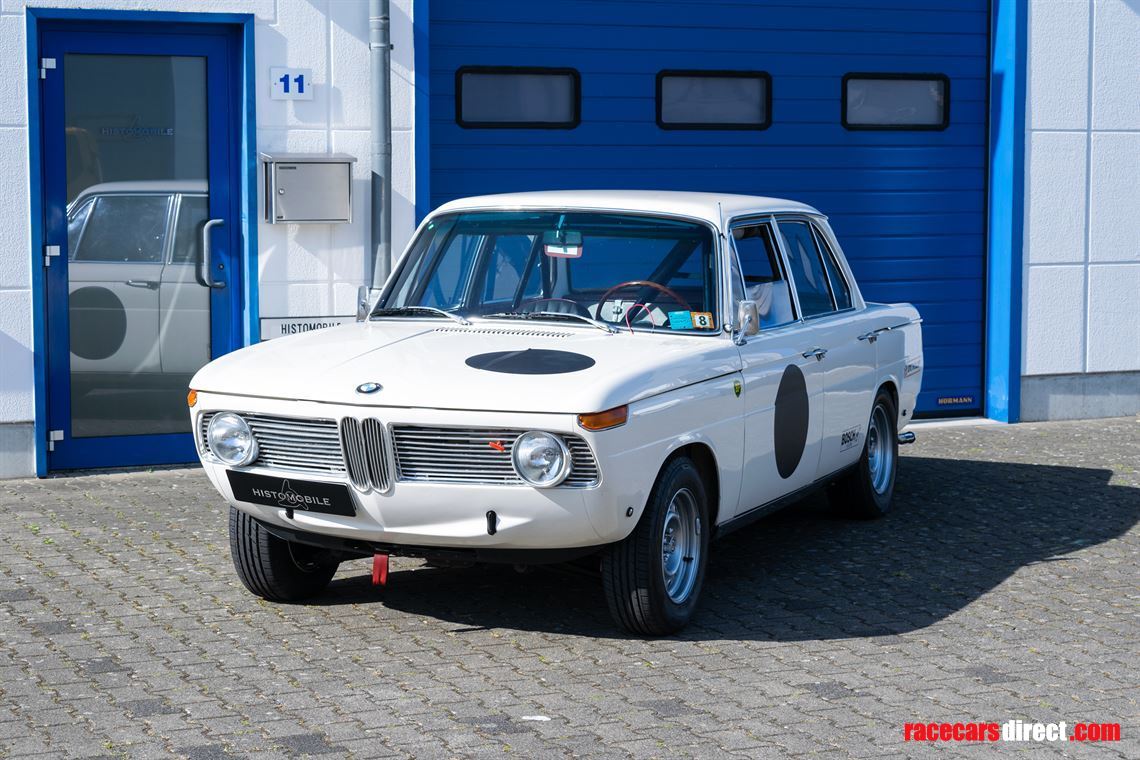 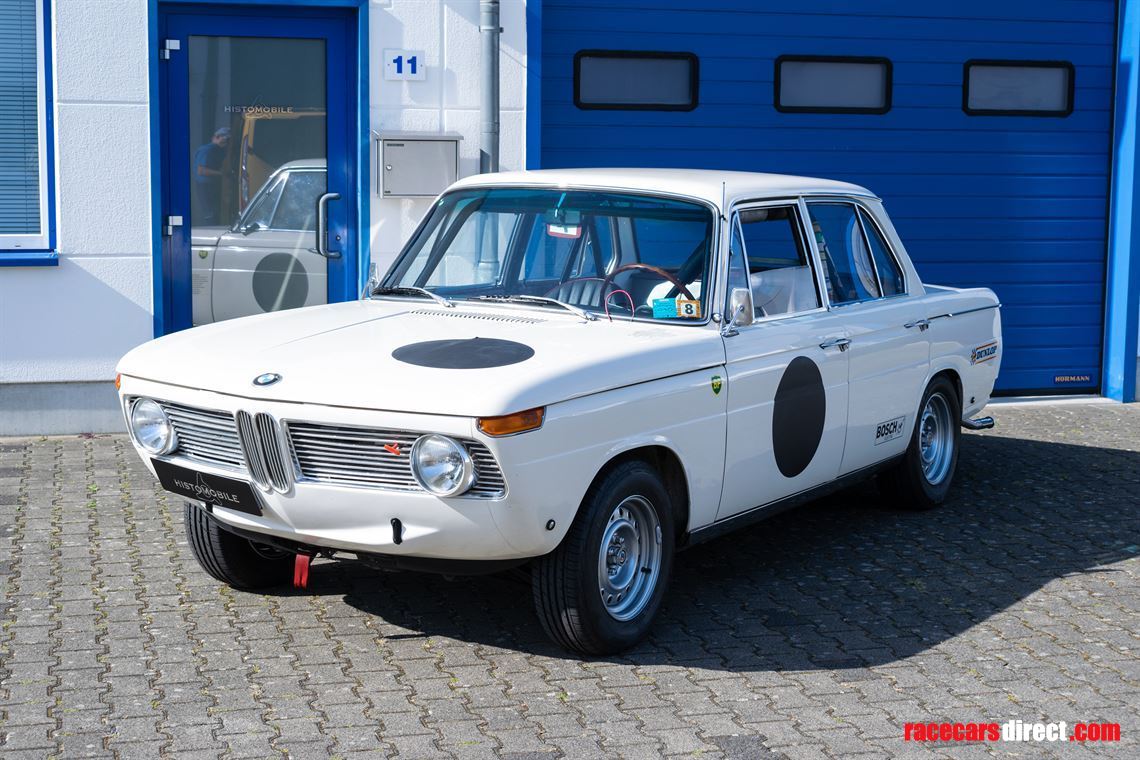 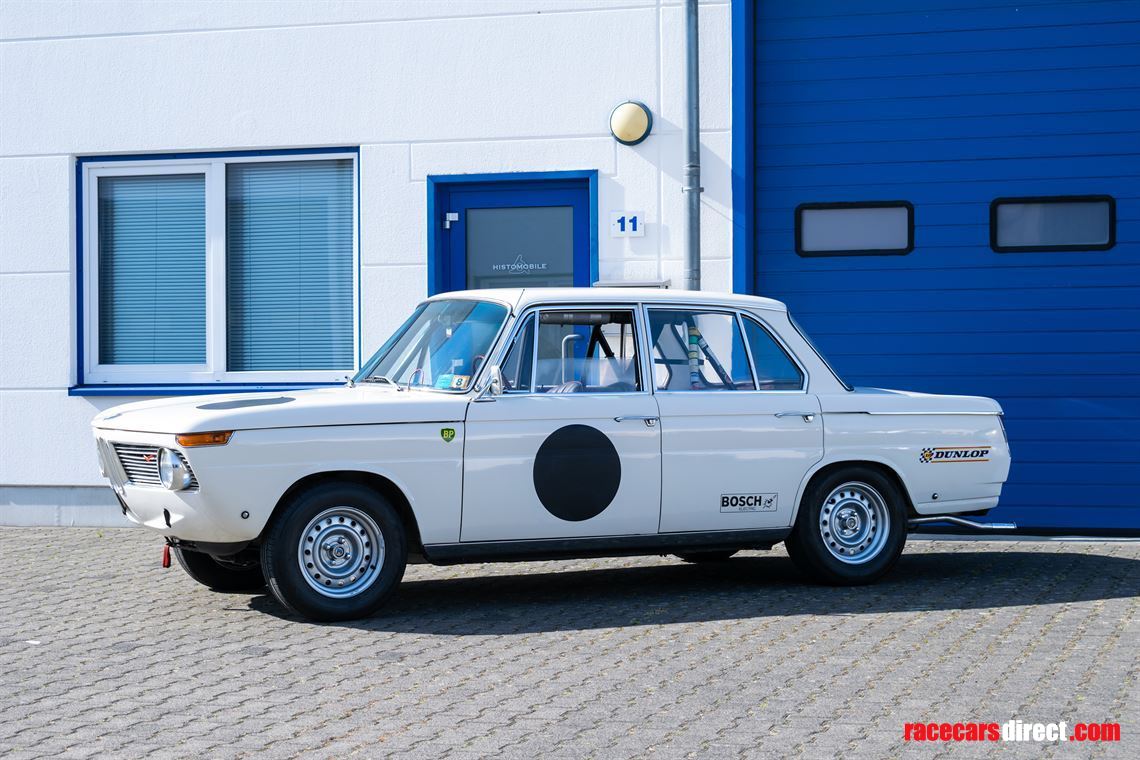 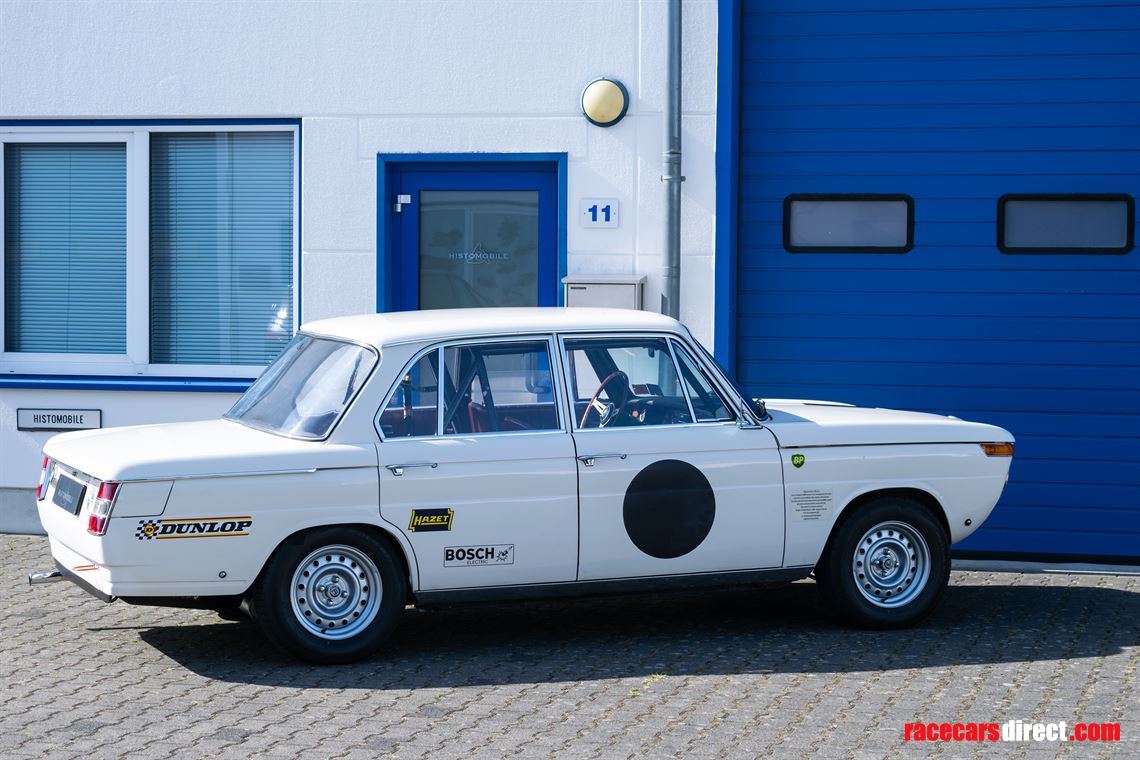 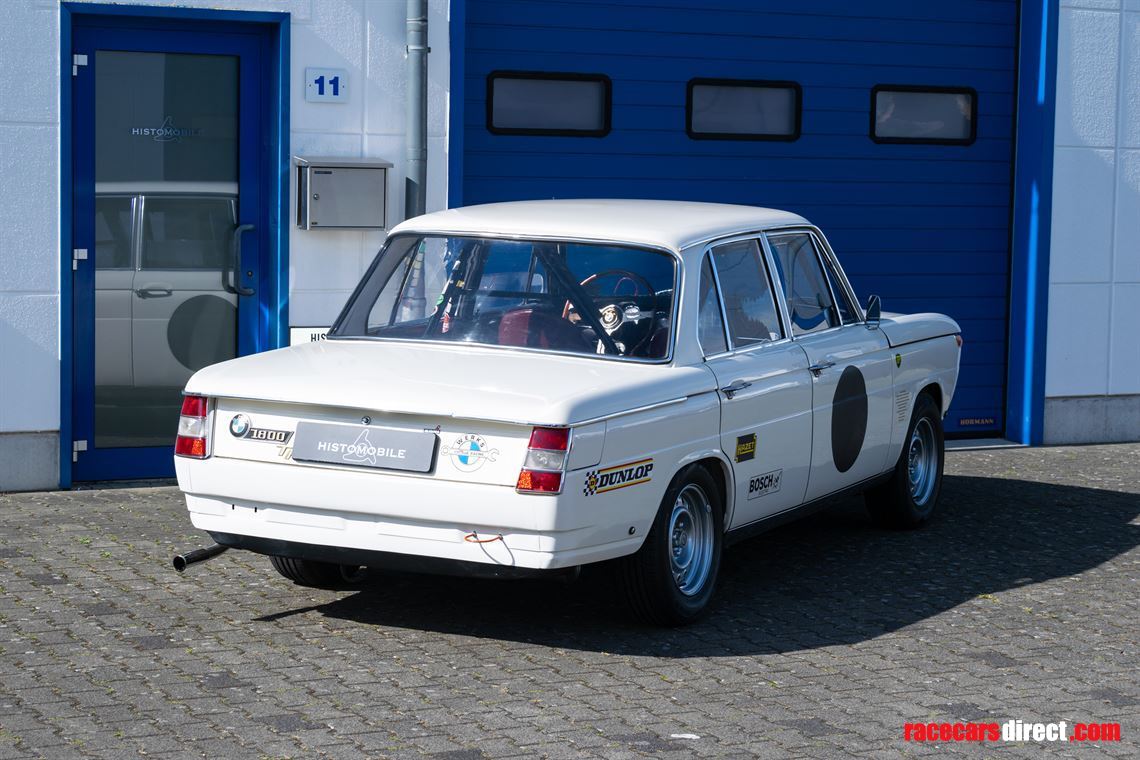 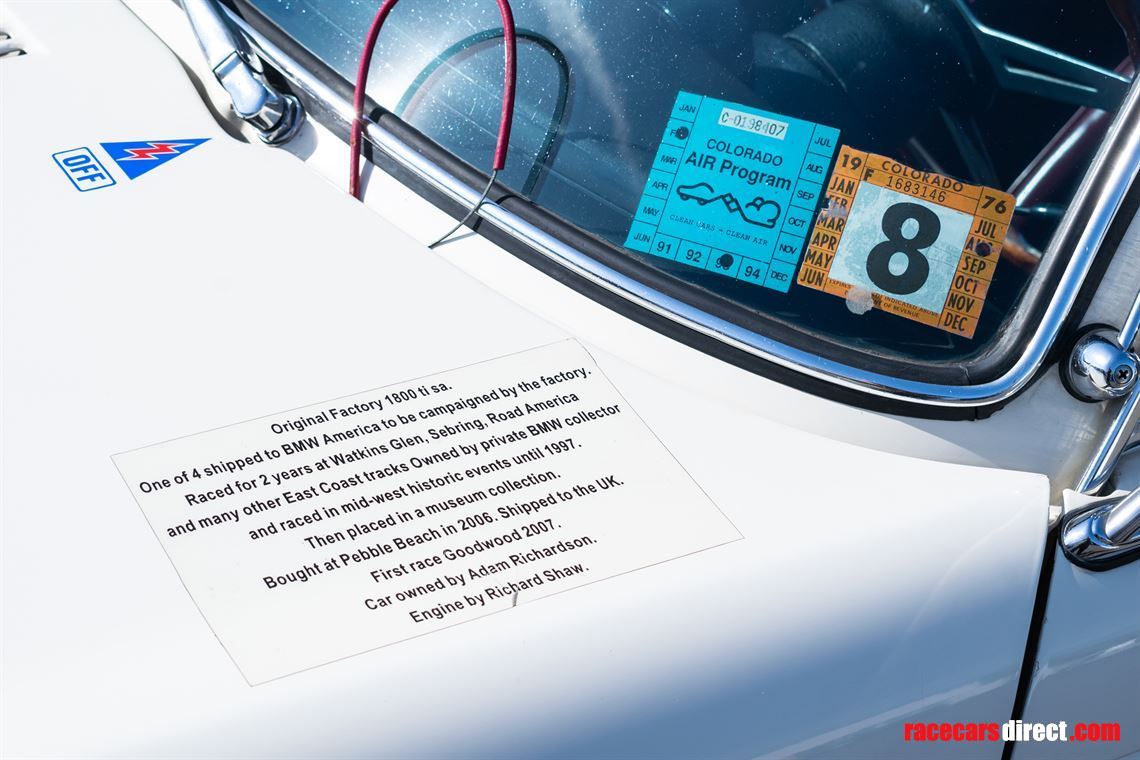 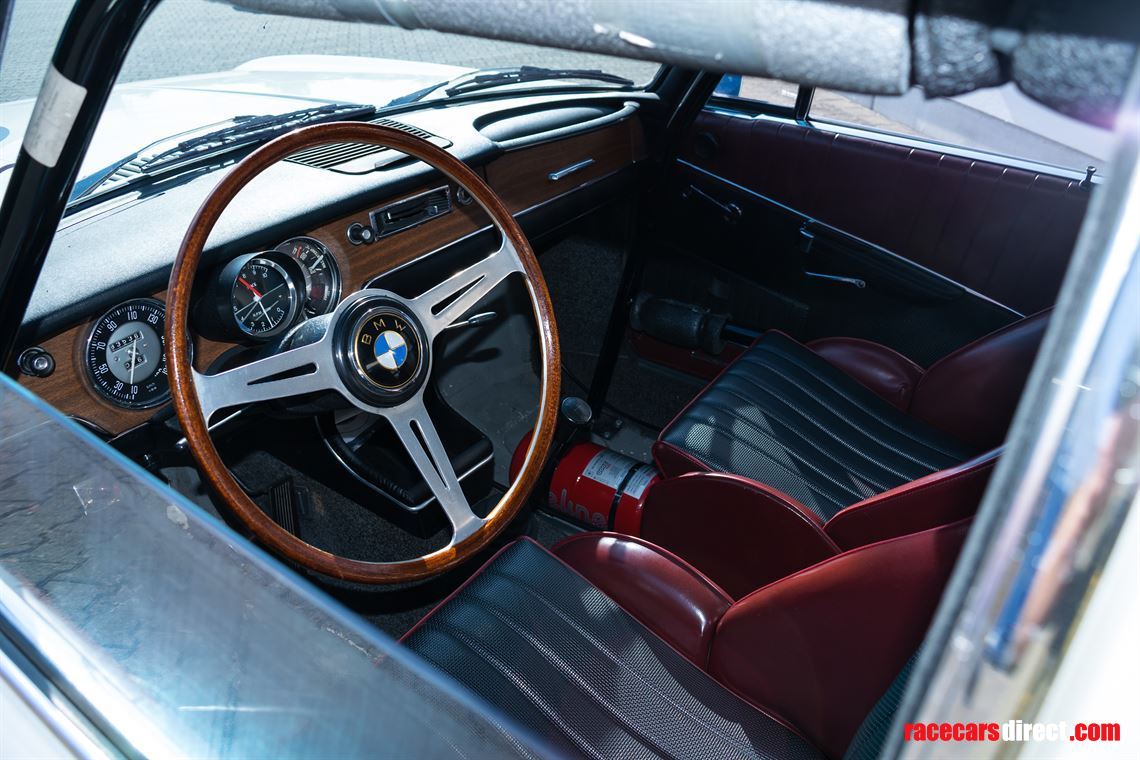 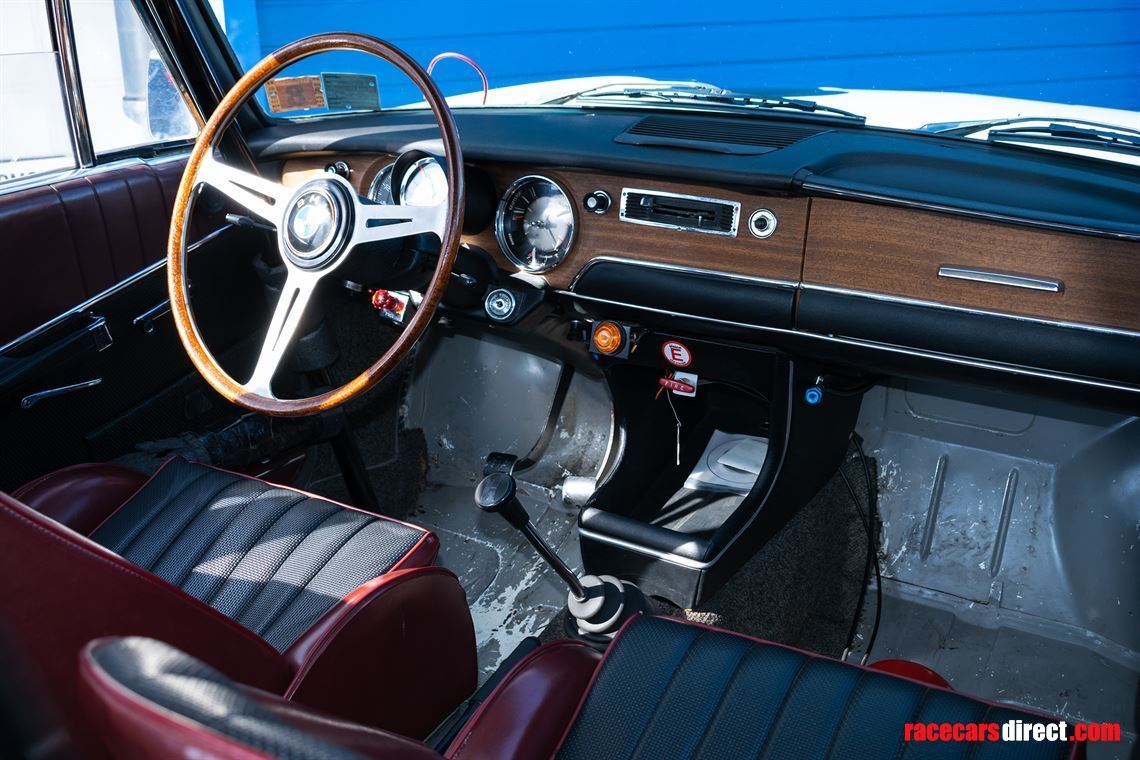 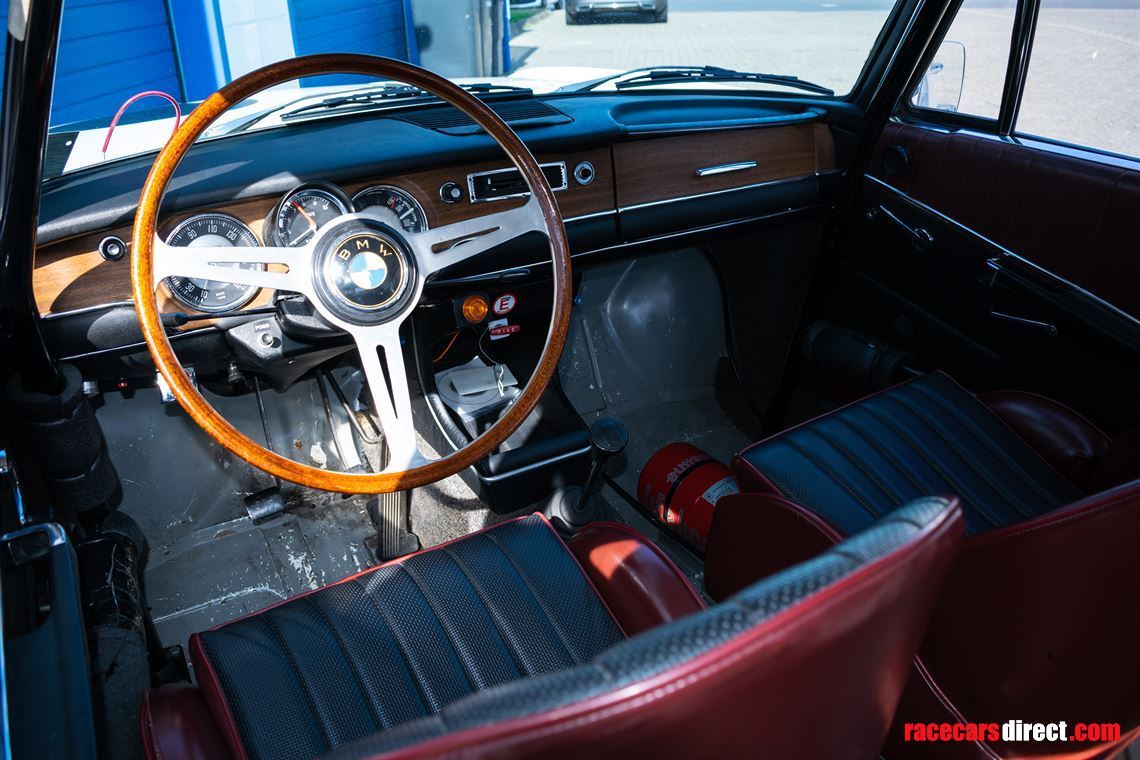 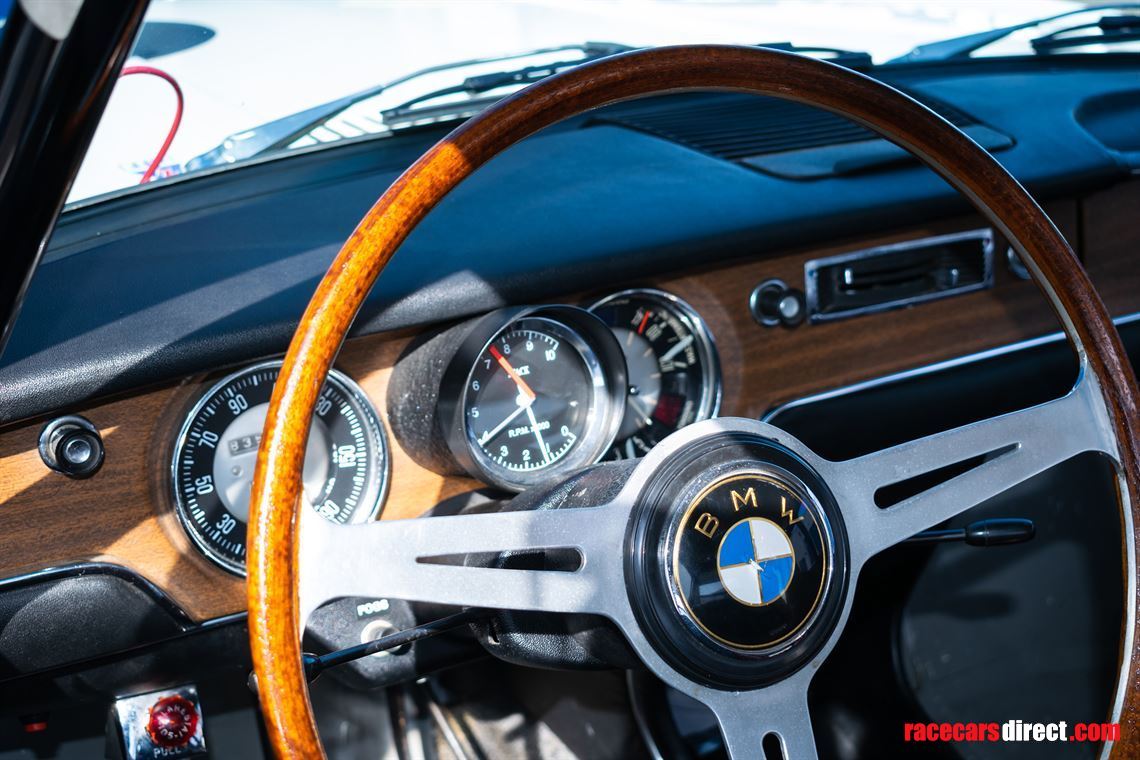 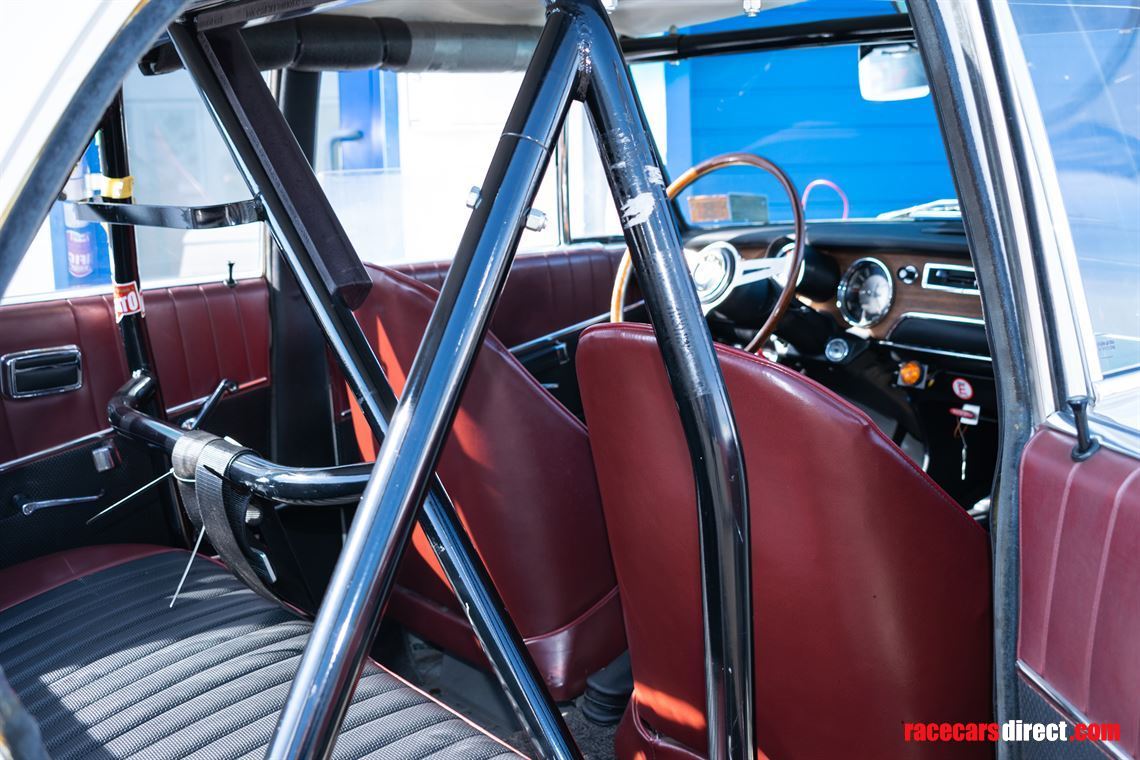 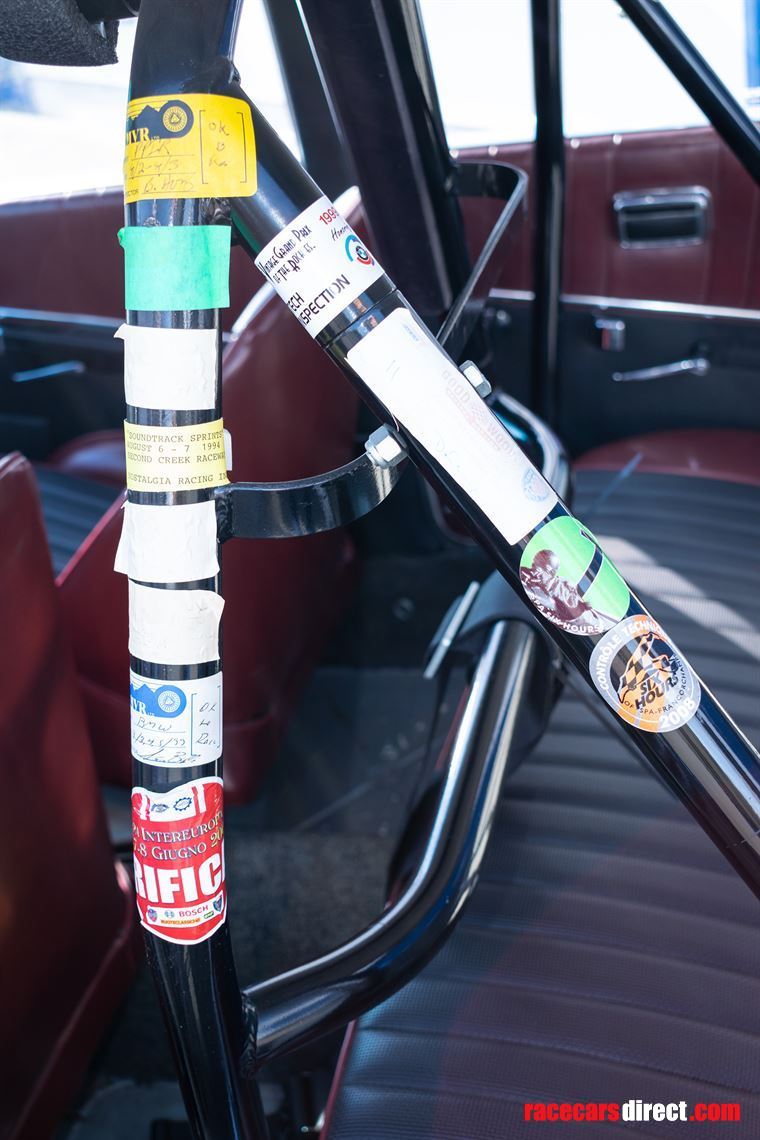 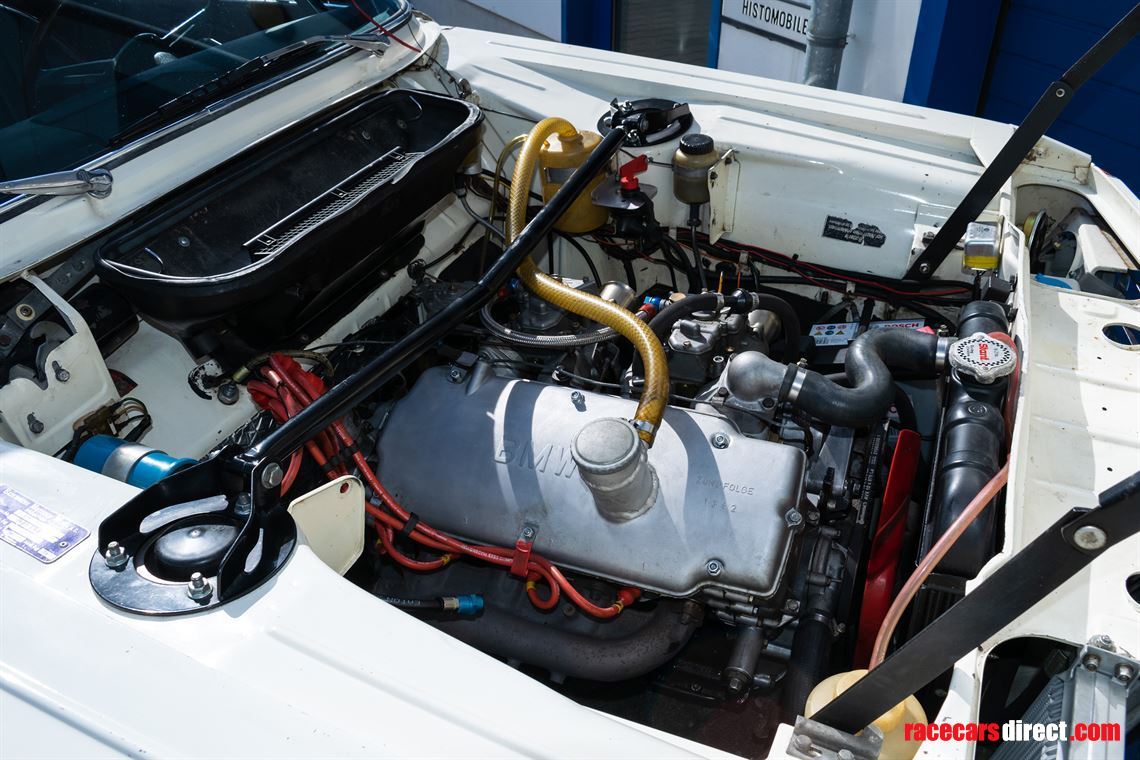 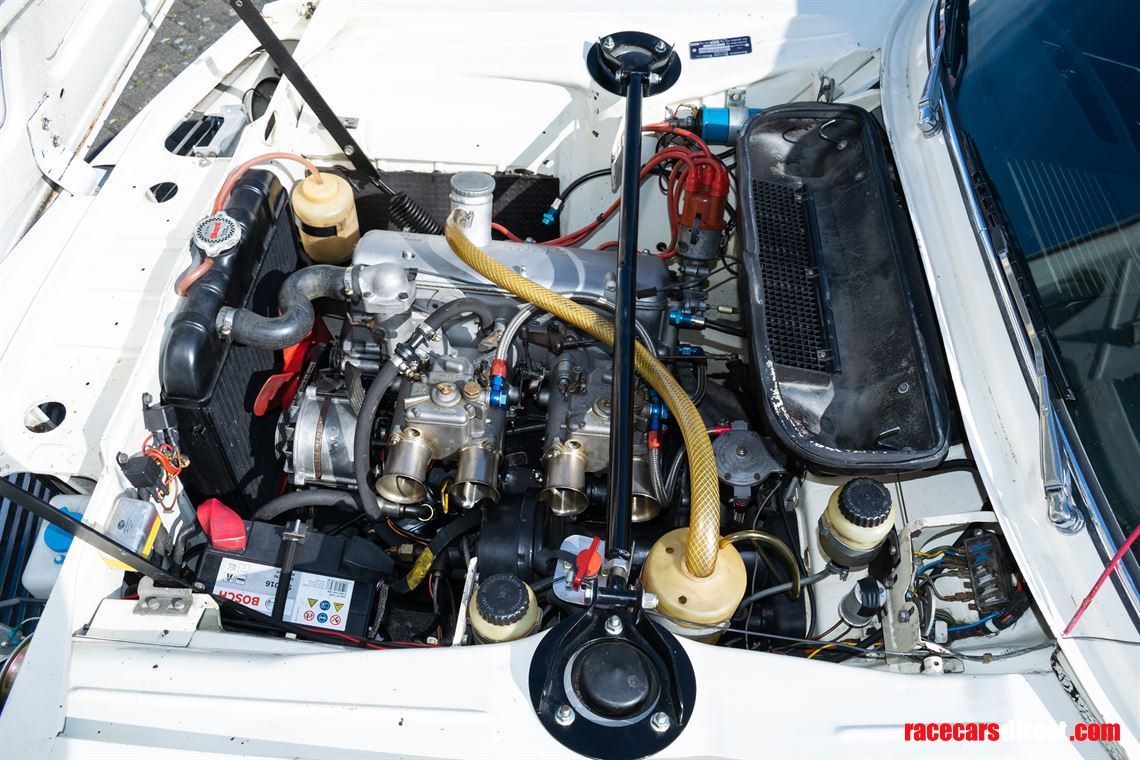 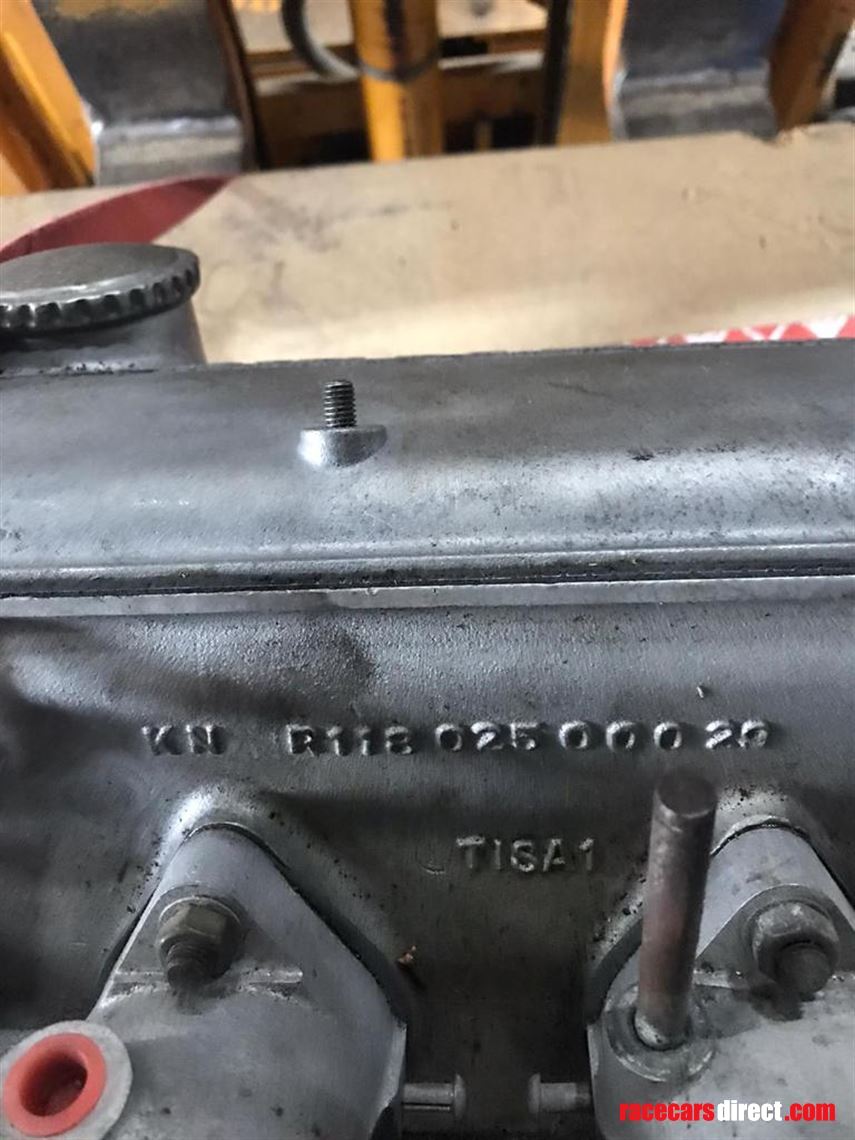 In 1965, in addition to the standard types, the special model BMW 1800 TI / SA (SA = special version) was produced in 200 units as a homologation car for motorsport. The vehicle was delivered exclusively to licensed racing and sports drivers in Europe and the USA. Technically, the BMW 1800 TI / SA is characterized by the following changes: Extensive modifications to the engine (larger valves, 300 ° camshaft, two Weber double carburettors, compression 10.5: 1, crankshaft with 8 counterweights, so "at least" 130 hp at 6,100 rpm), top speed over 180 km / h (test value ams 24/1964: 192 km / h), front suspension struts with enlarged bearings and hubs and enlarged brake discs, stronger stabilizers front and rear, five-speed gearbox and a more direct steering ratio . Visually, the BMW 1800 TI / SA largely resembles the 1800 TI, so only the nameplate of the BMW 1800 TI adorns it. In the interior, the TI / SA can be recognized by special Restall-Masterfit type bucket seats, a large protruding tachometer and a special wooden steering wheel.
This BMW 1800 TI / SA is one of four vehicles that were delivered to BMW America to advertise the new model. In the following two years the 1800 TI / SA was successfully used in various touring car races at Watkins Glen, Sebring, Road America and many other East Coast circuits.
After a private BMW collector used the TI / SA in various historical races in the USA until 1997, the vehicle was subsequently exhibited in a museum.
In 2006 the BMW was sold in Pebble Beach and brought to England by the new owner. There the vehicle got a new racing engine from Richard Shaw.
In England, the BMW 1800 TI / SA took part in Goodwood several times. In 2007 in the legendary St. Mary's Trophy race and in 2008 at the Members Meeting.

Winning Dutch Championship, many class wins and podiums overall in the German Championship