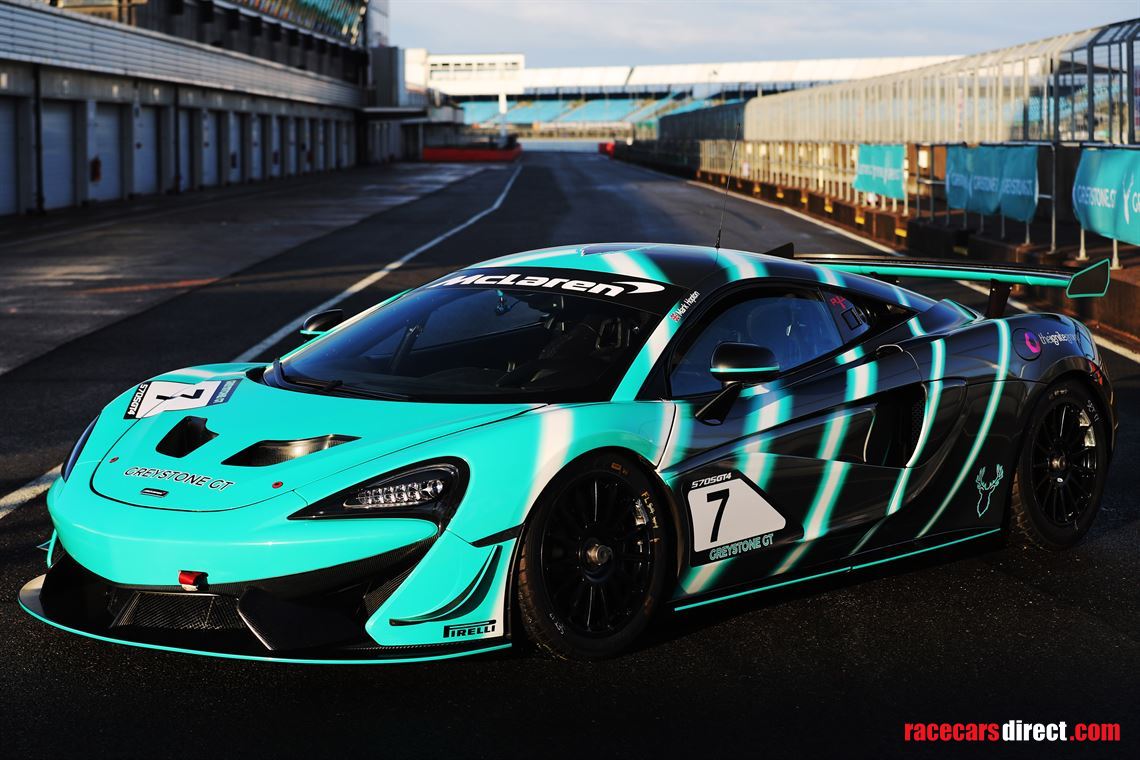 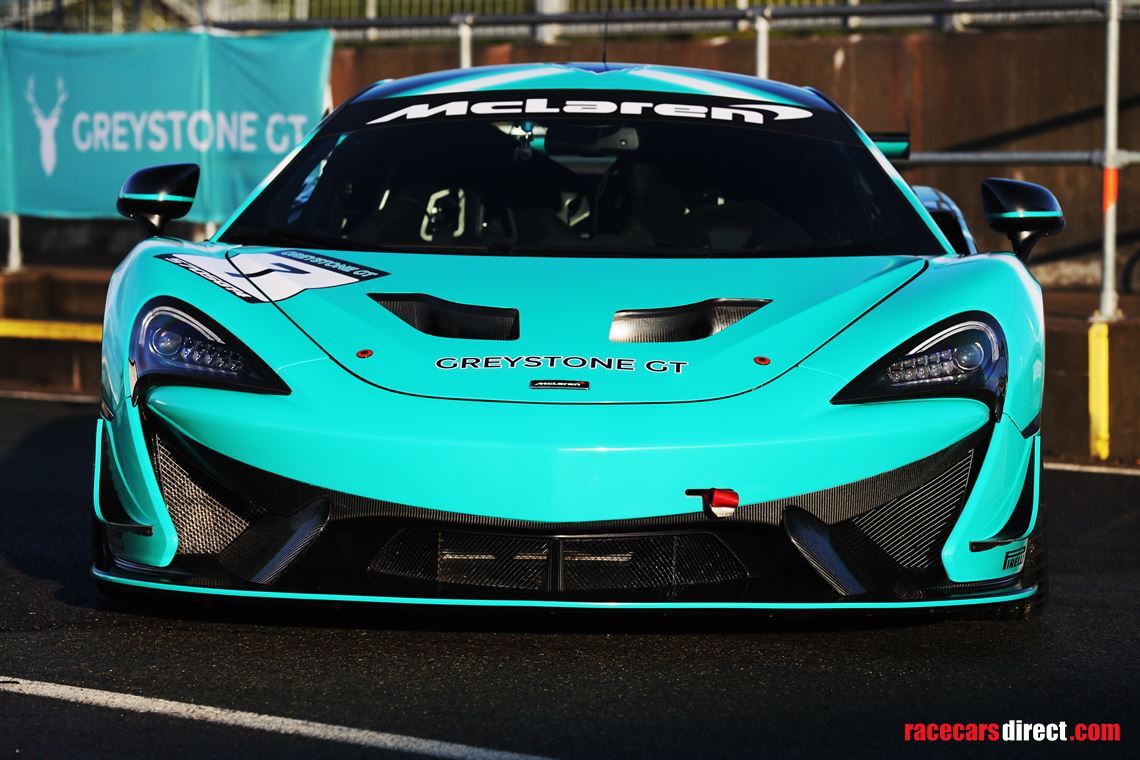 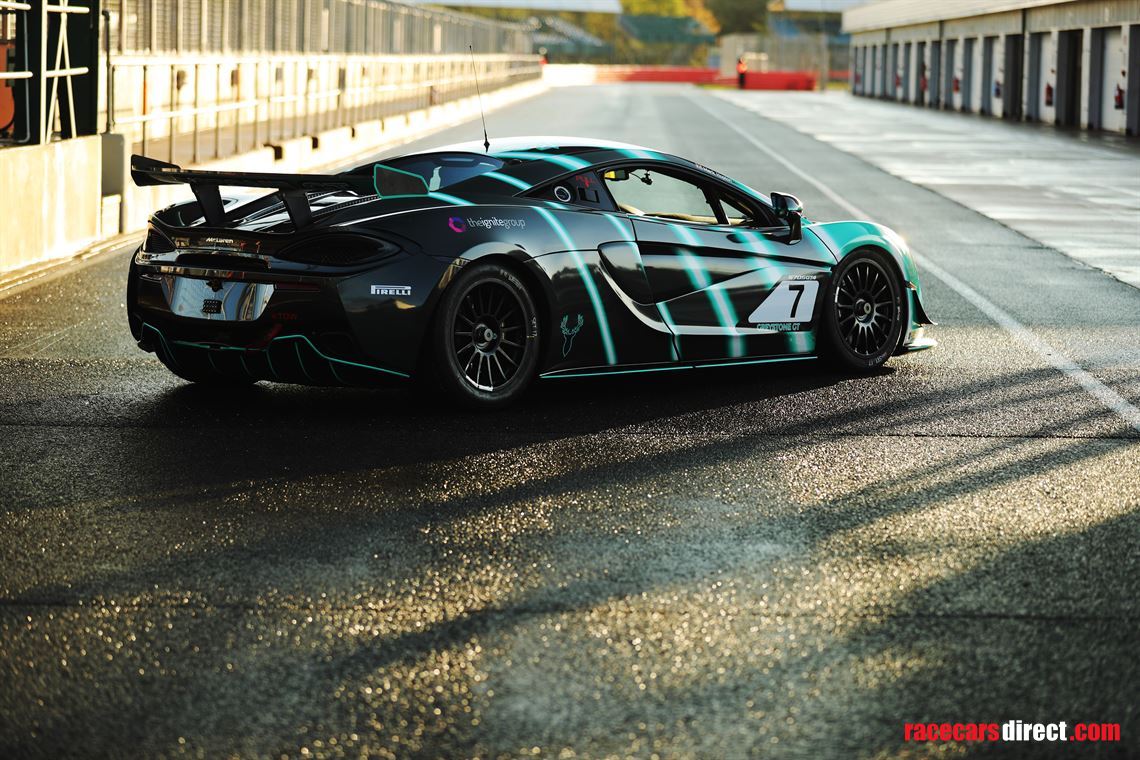 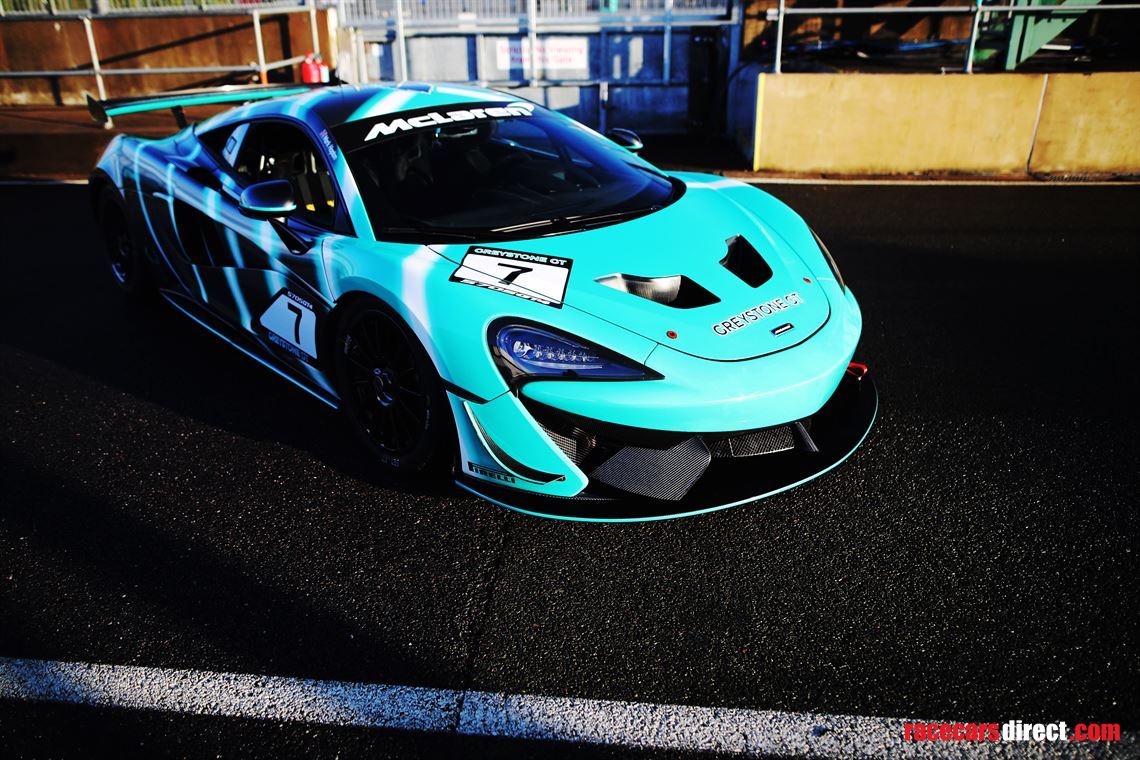 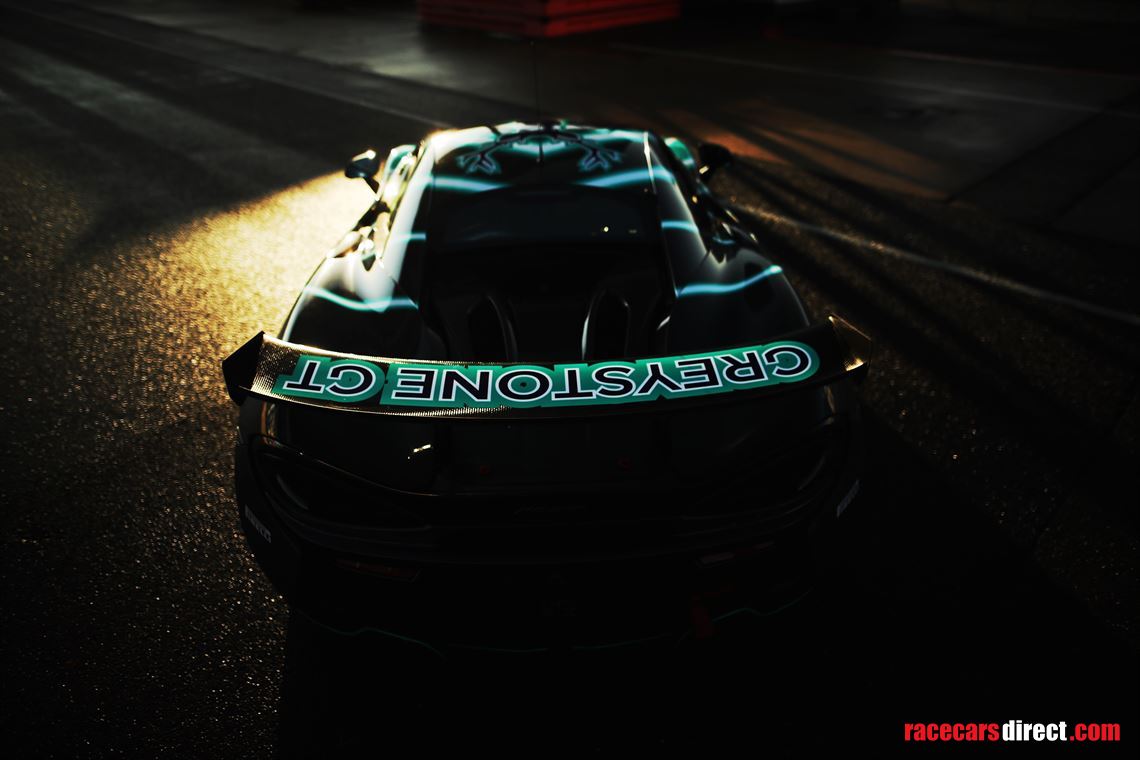 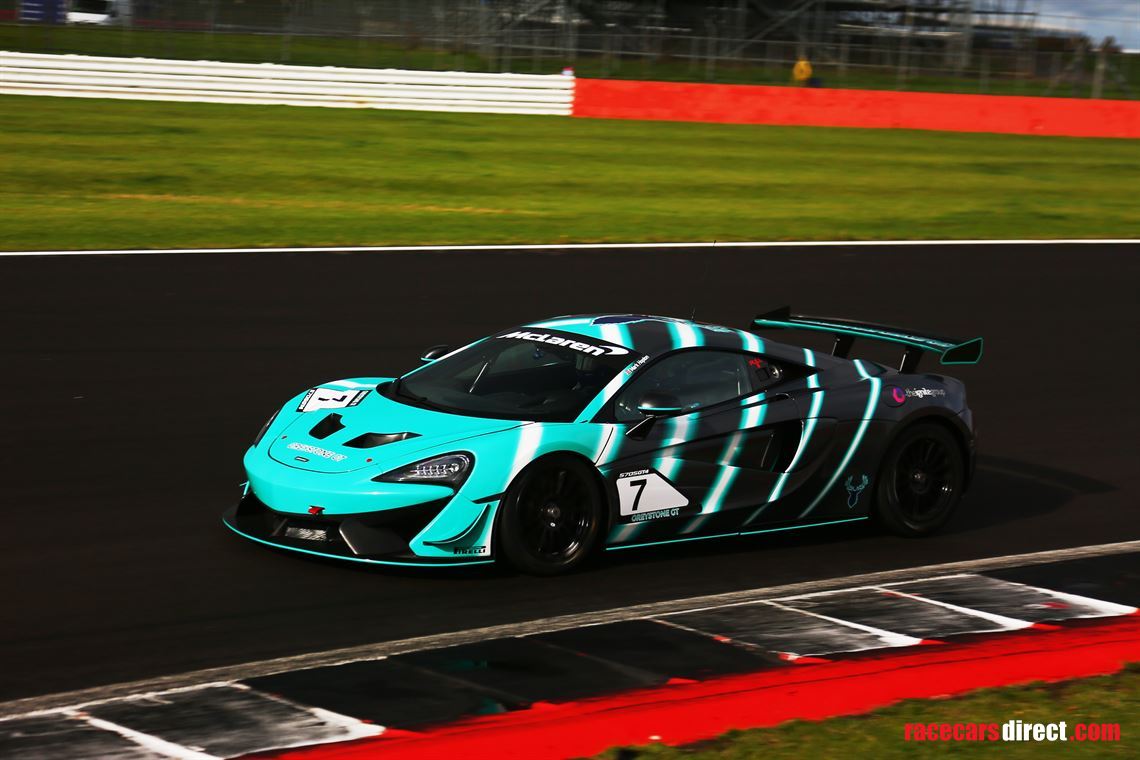 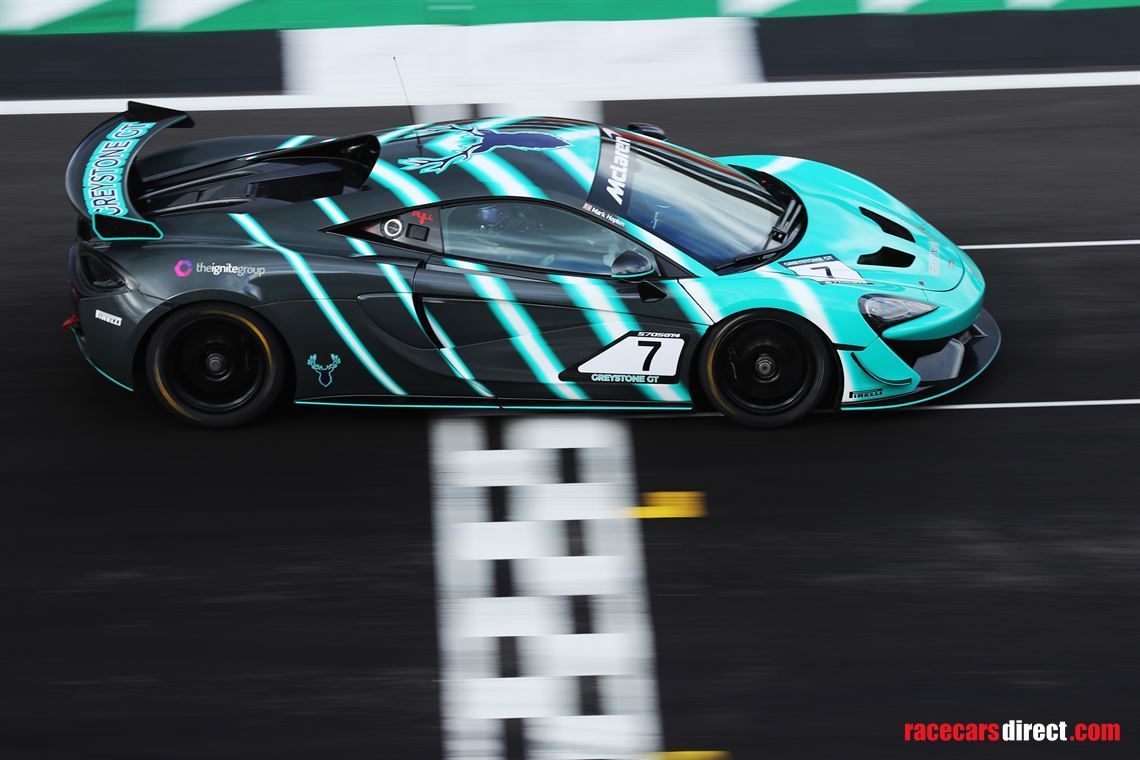 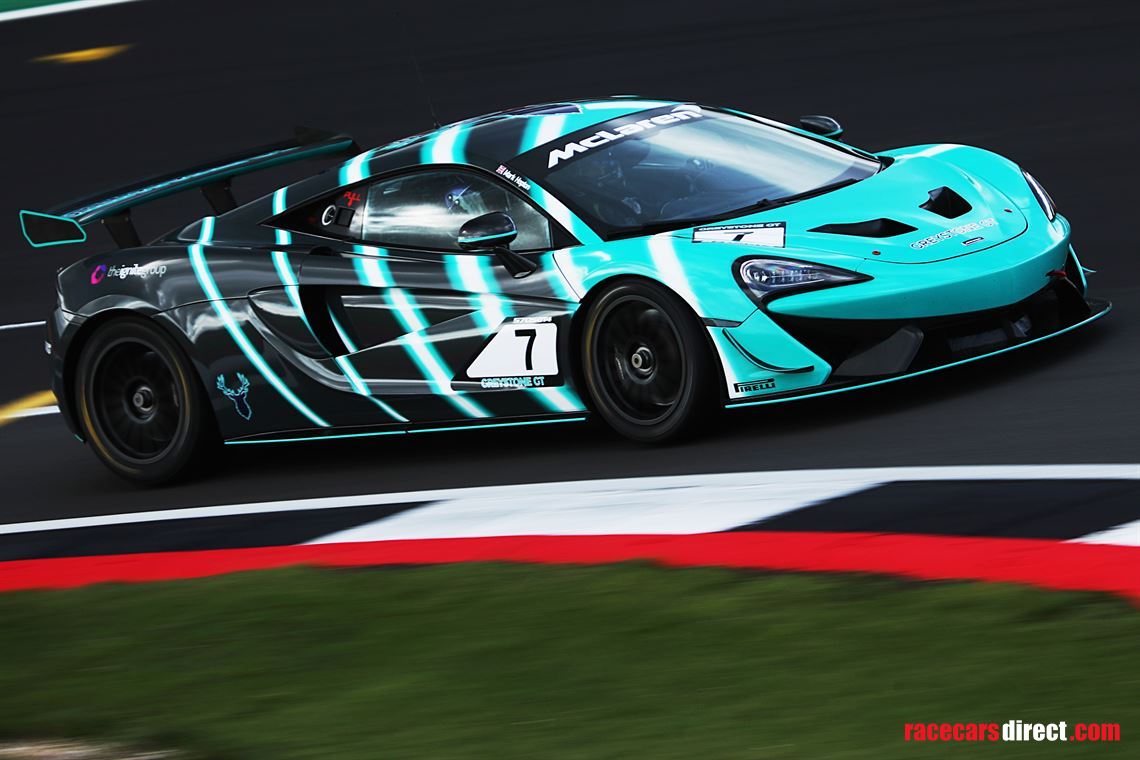 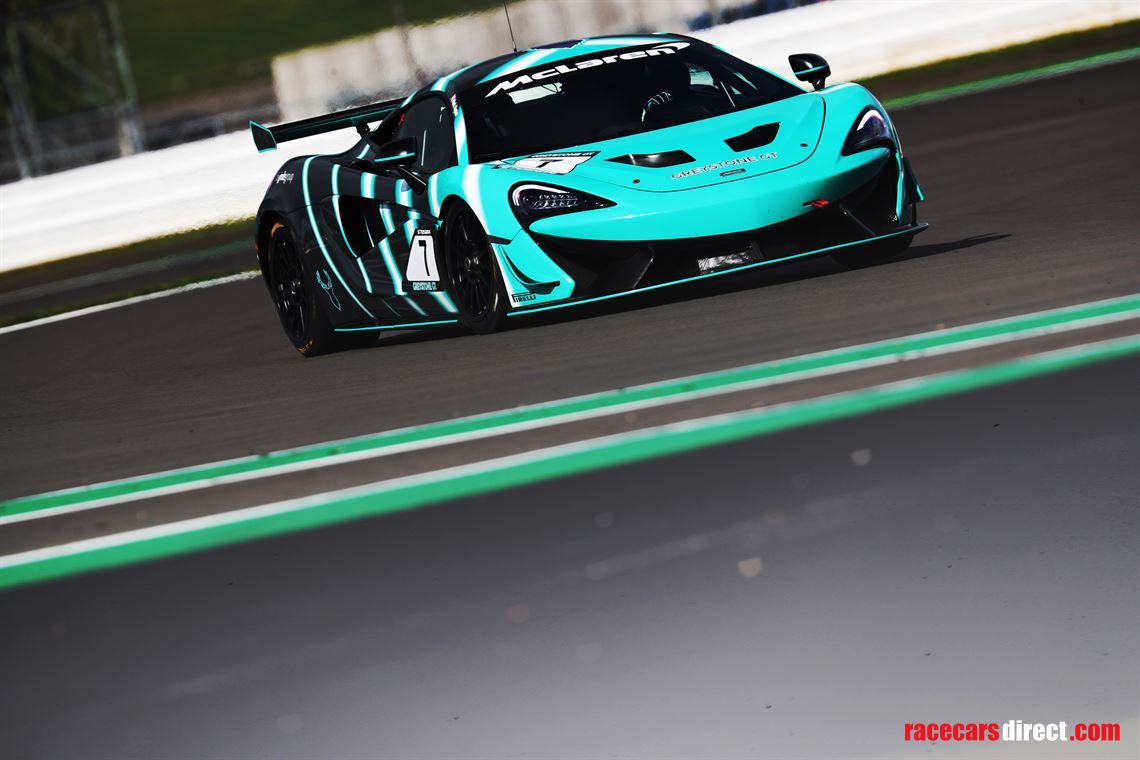 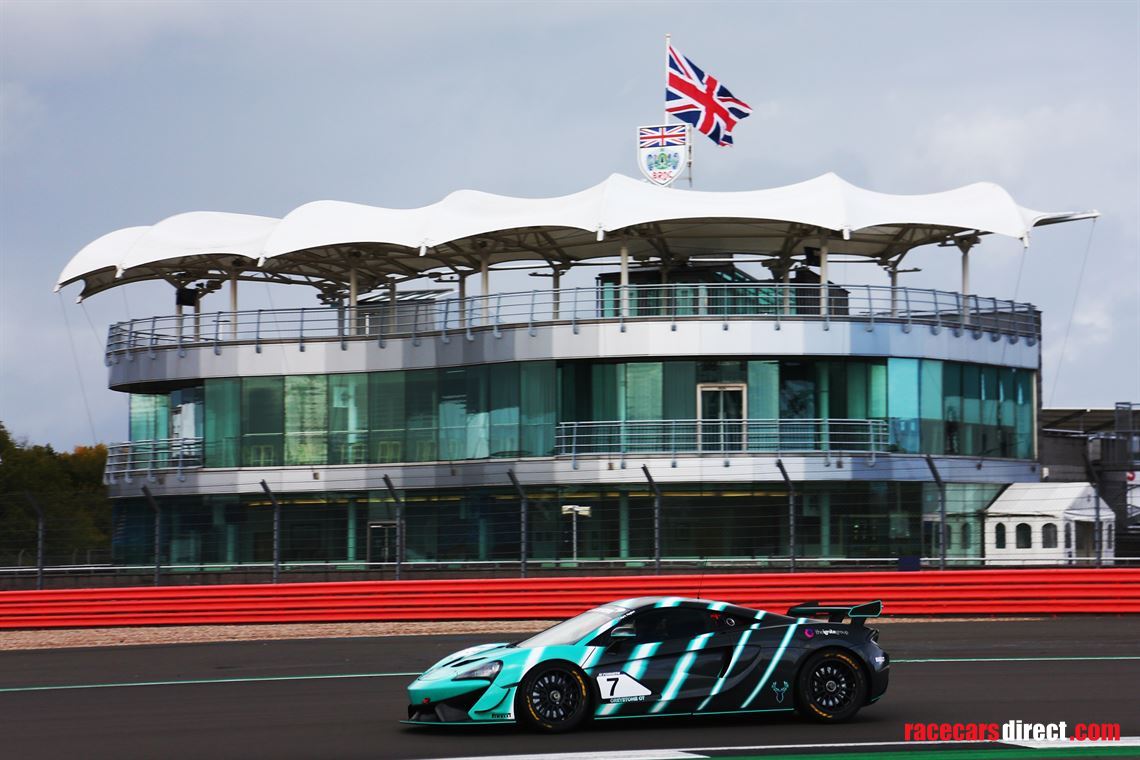 This car has been stored, maintained, and run to the highest standard by the UK’s largest McLaren Customer Racing team – Greystone GT - since August 2020.

The car has been comprehensively maintained by Greystone GT during that time, including a recent 10,000km service. Detailed servicing information from Greystone GT is available. The car was brand new in 2017, and was originally run by Garage 59 in the 2017 British GT Championship. After the 2017 season, the car was re-prepared and used only for a small number of trackdays and test days before being purchased by the current owner and moved to the Greystone GT team. The car has performed very well, winning at Round 3 on the road at Snetterton in June.

In addition to the standard McLaren factory specification, the car has the upgraded 2019 spec dampers, and has a passenger seat.

The car is currently set to GT4 specification. However, for a minimal cost, the car can easily have the McLaren factory option of a power increase to 540PS via an ECU recalibration.

The car will be delivered with wet tyres fitted.

Some spare parts, including spare wheel sets, are available along with the car by negotiation (not included in the selling price of £85,000).

The original body colour is dark metallic grey. It currently has a striking turquoise, white & grey Greystone GT team livery wrap on it.

The 570S GT4 is a full competition specification GT4 car that’s ready to race straight from the factory.

This is safety and exhilaration seamlessly combined.

Centre-lock integrated hub and wheel bearing unit; Handed side to side and front and rear

We are delighted to be able to offer this ARX04b Acura LMP2 for sale.