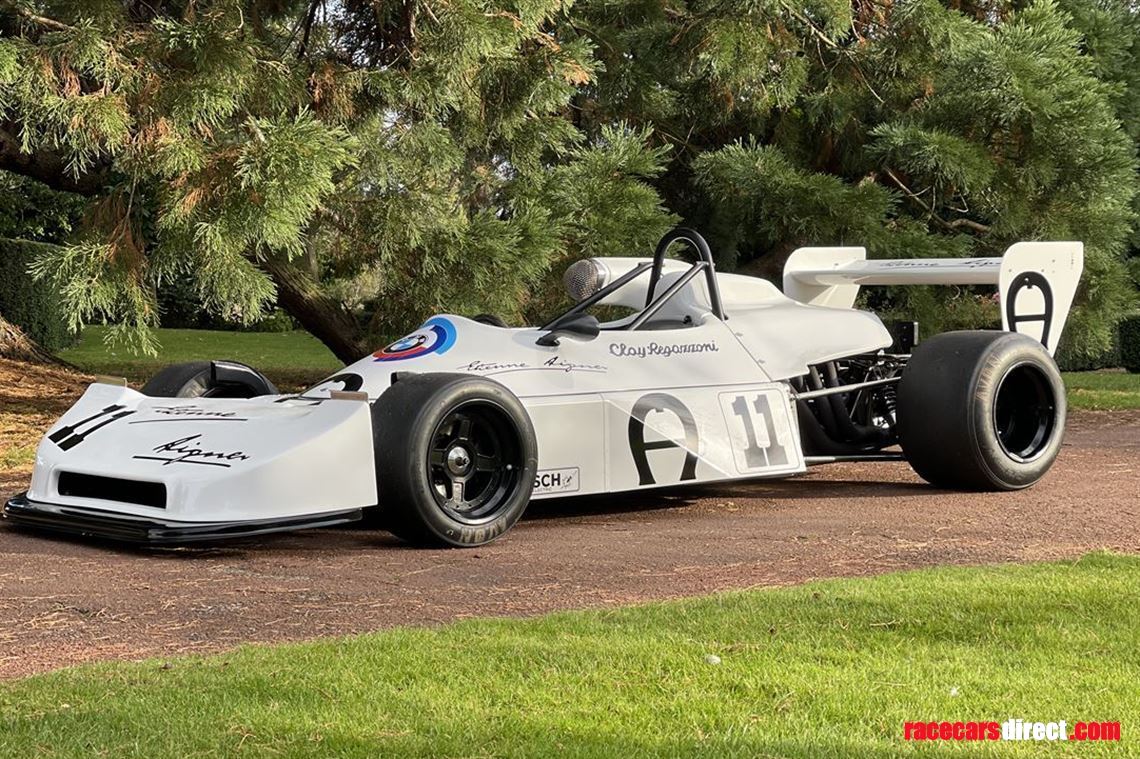 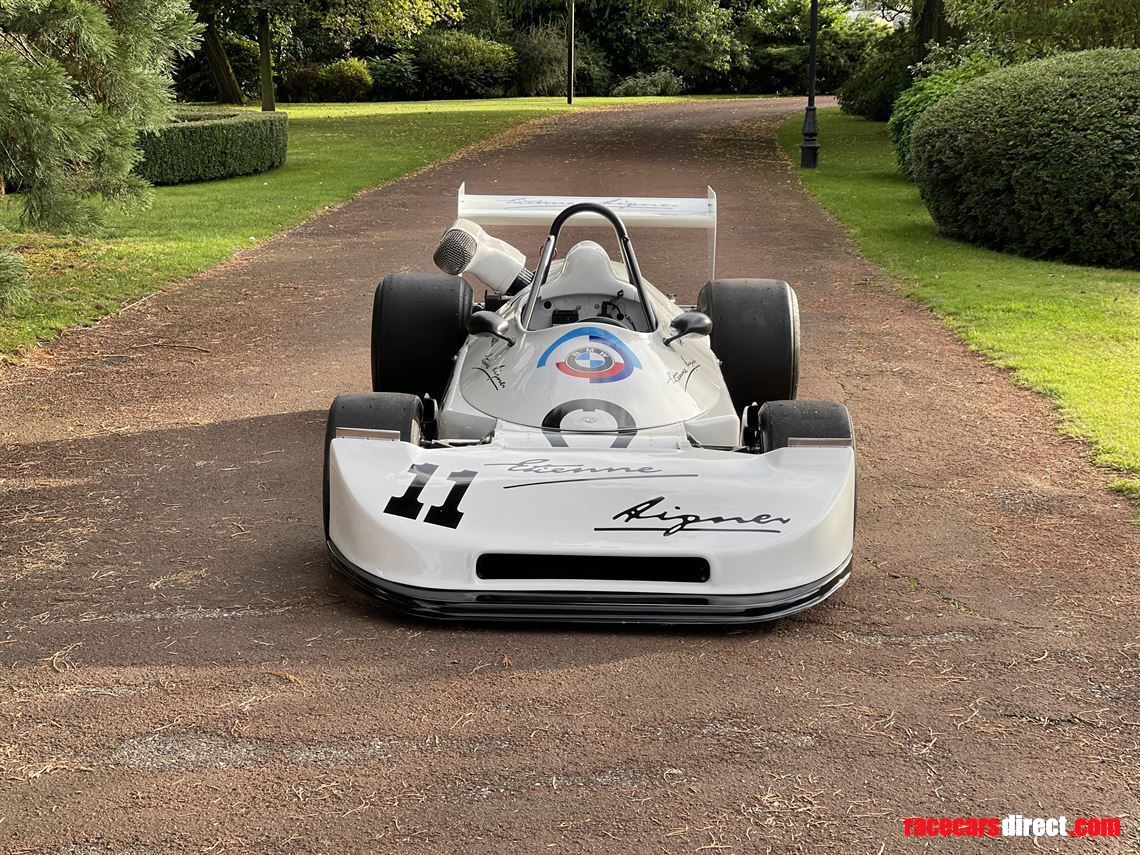 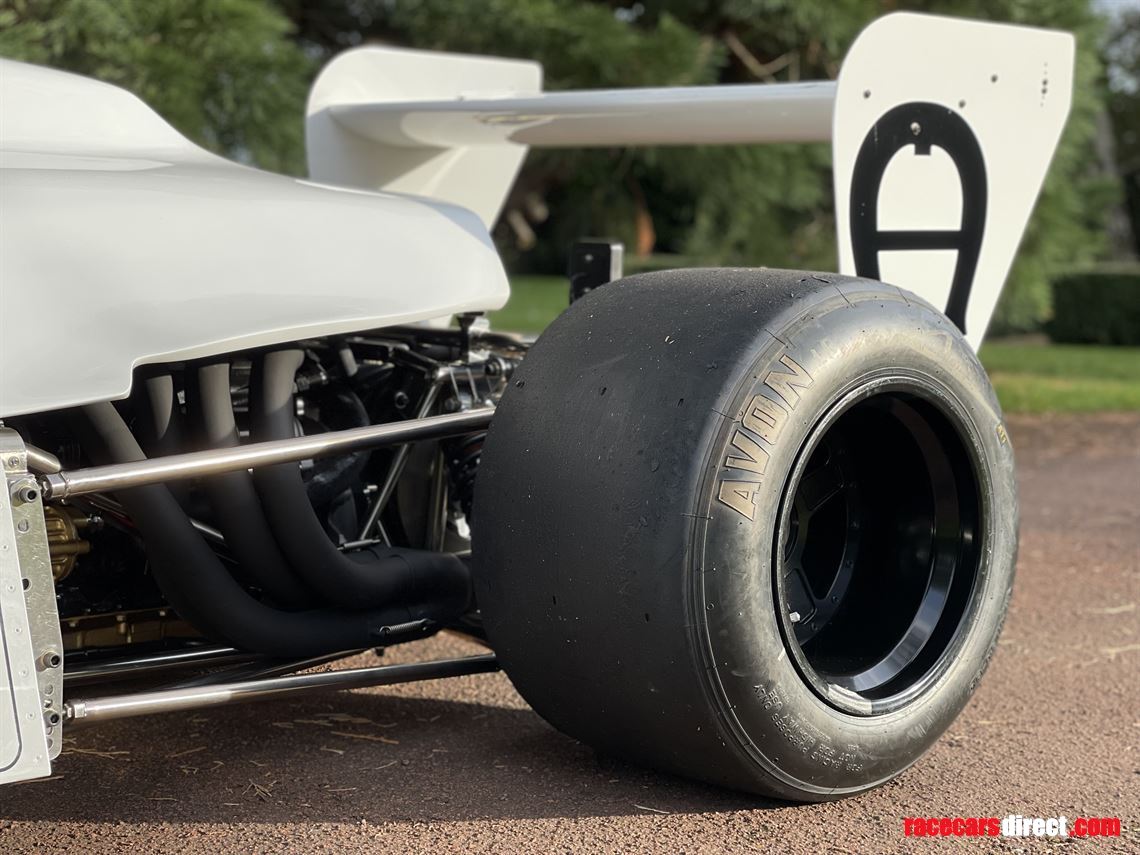 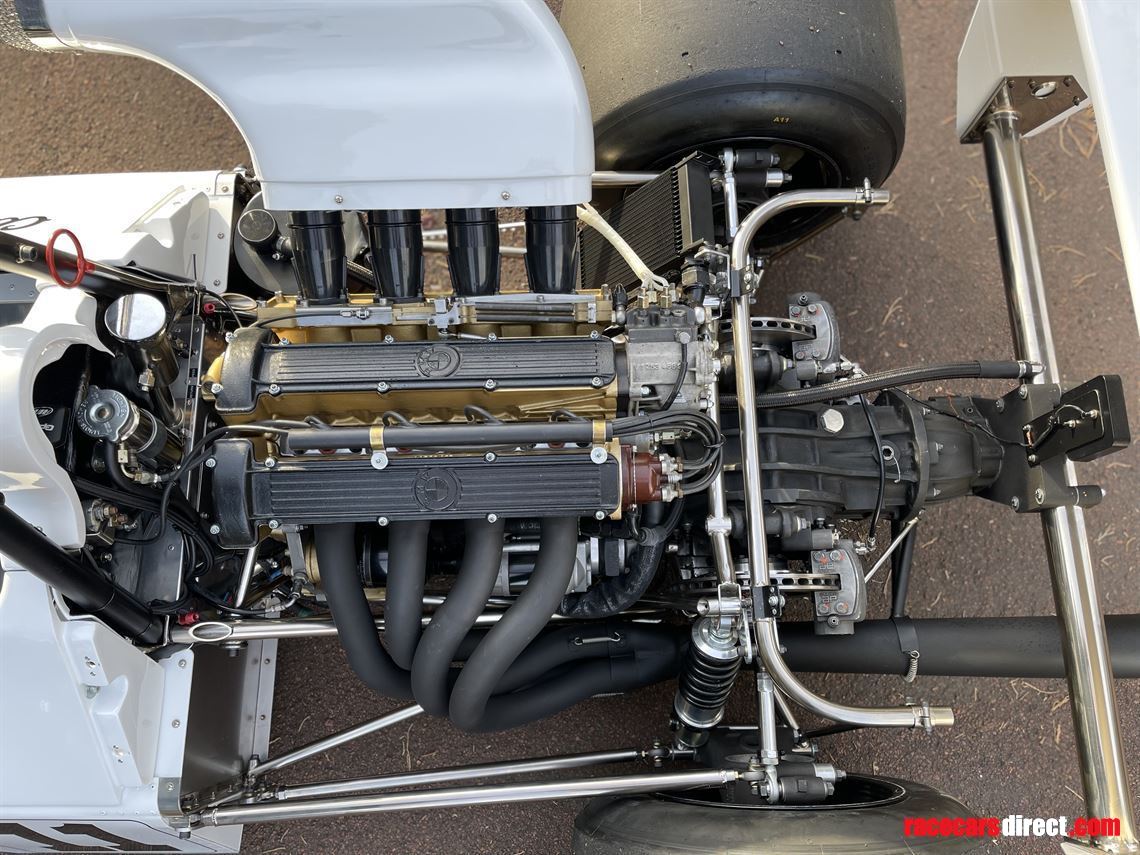 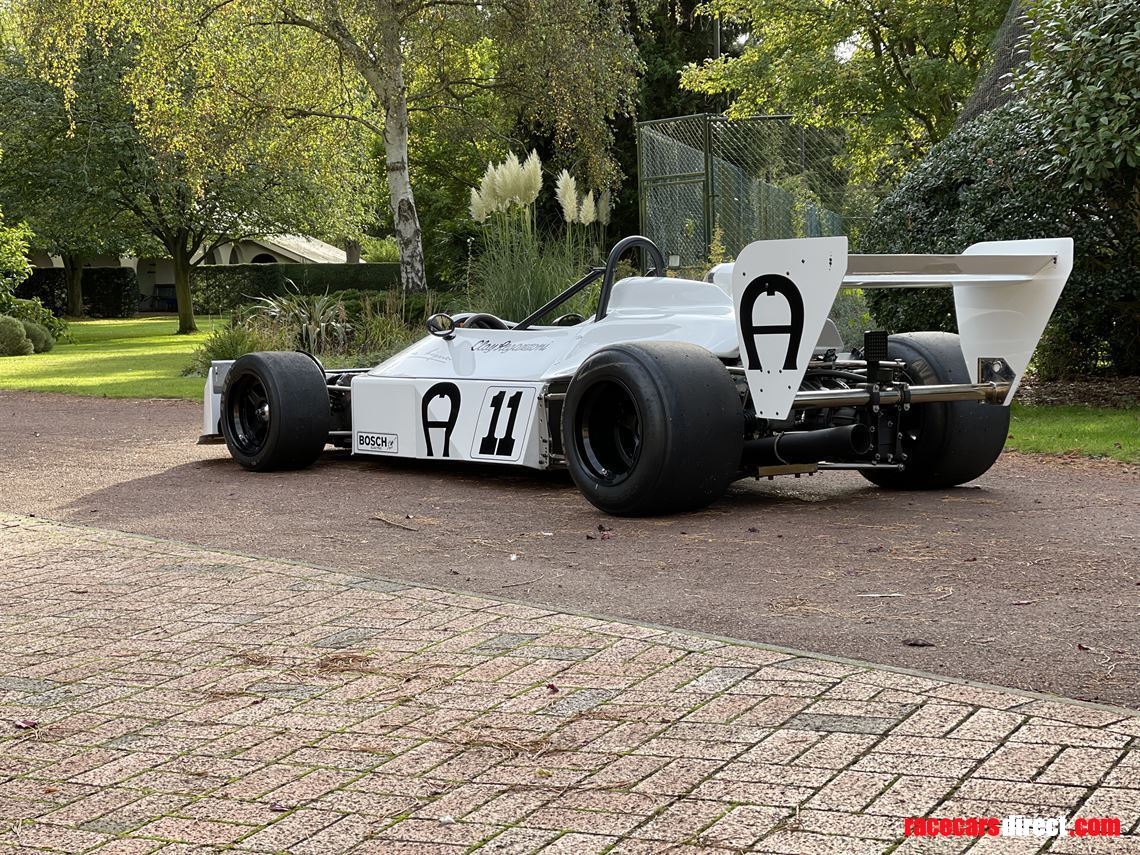 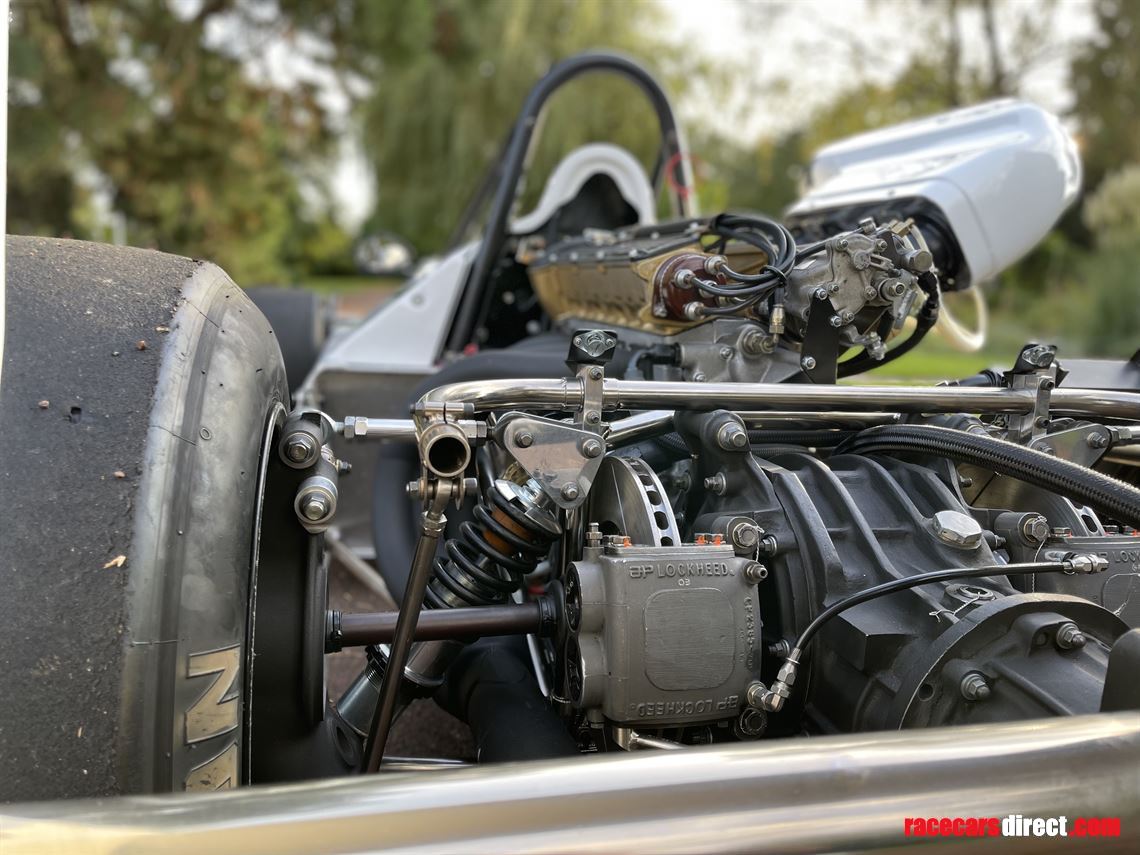 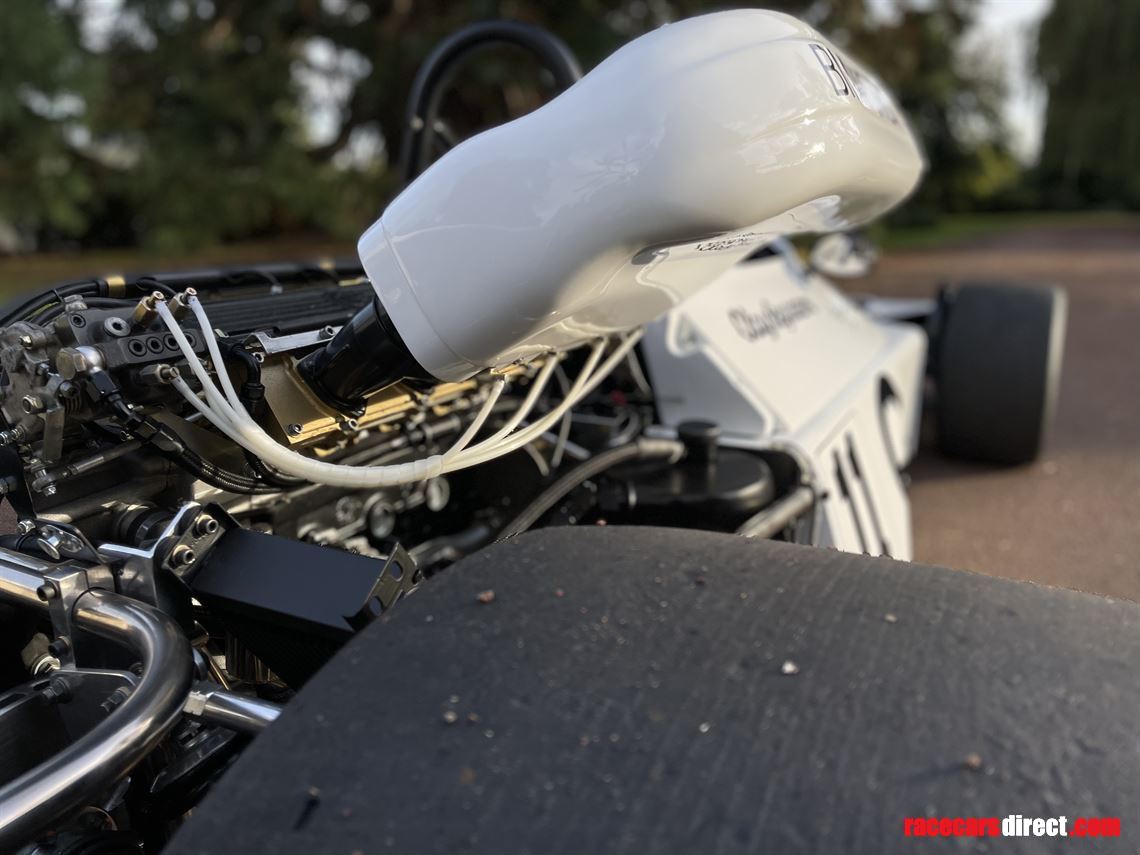 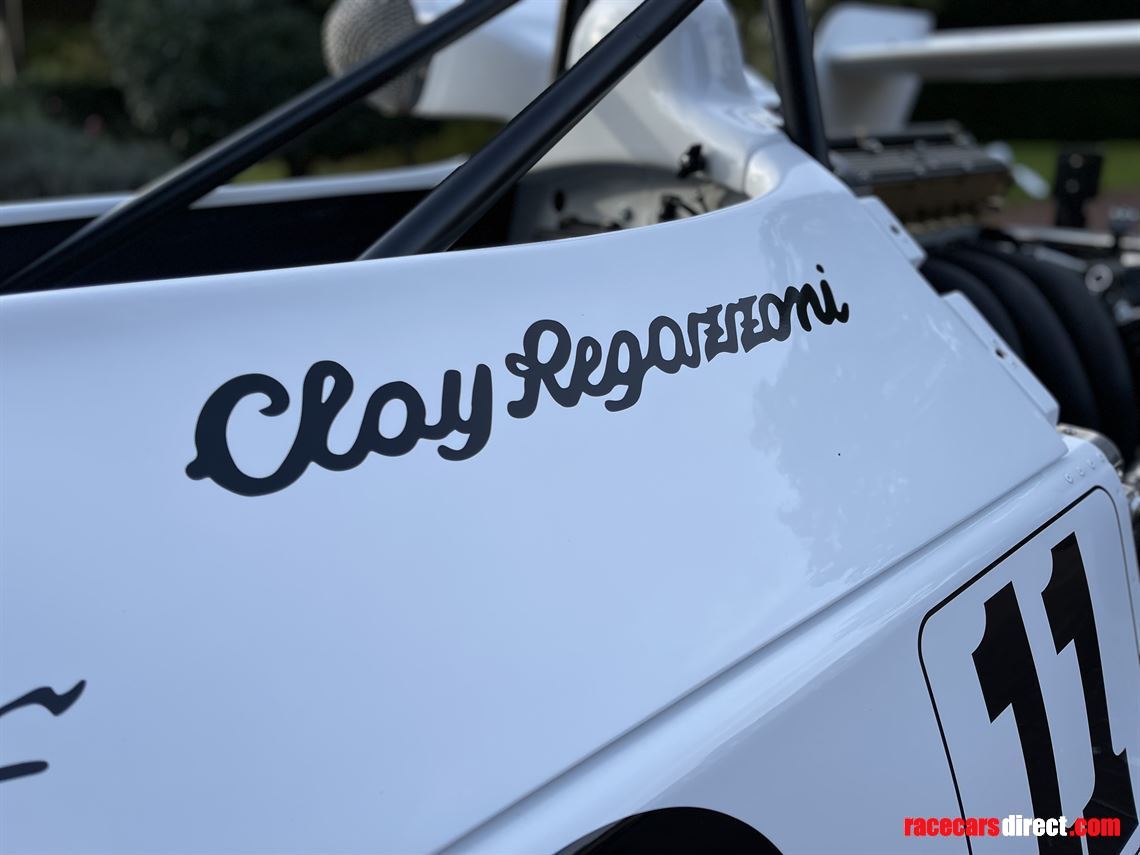 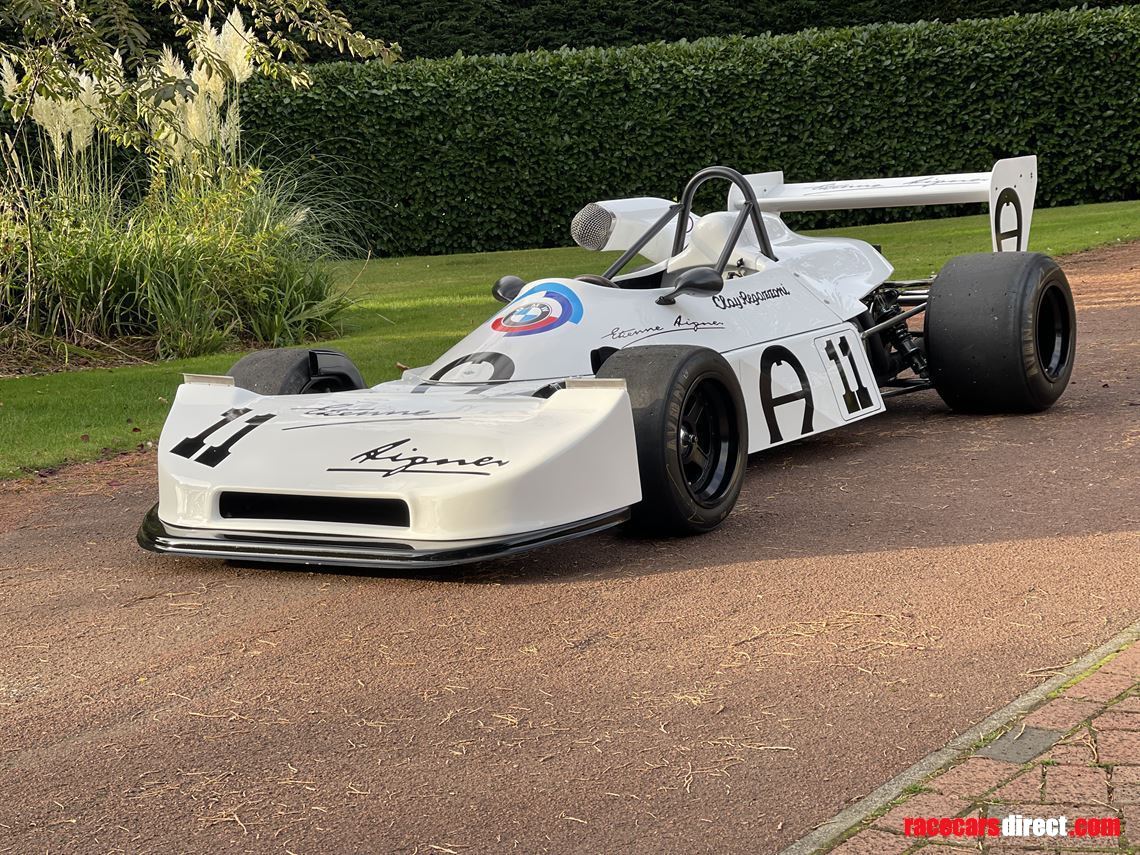 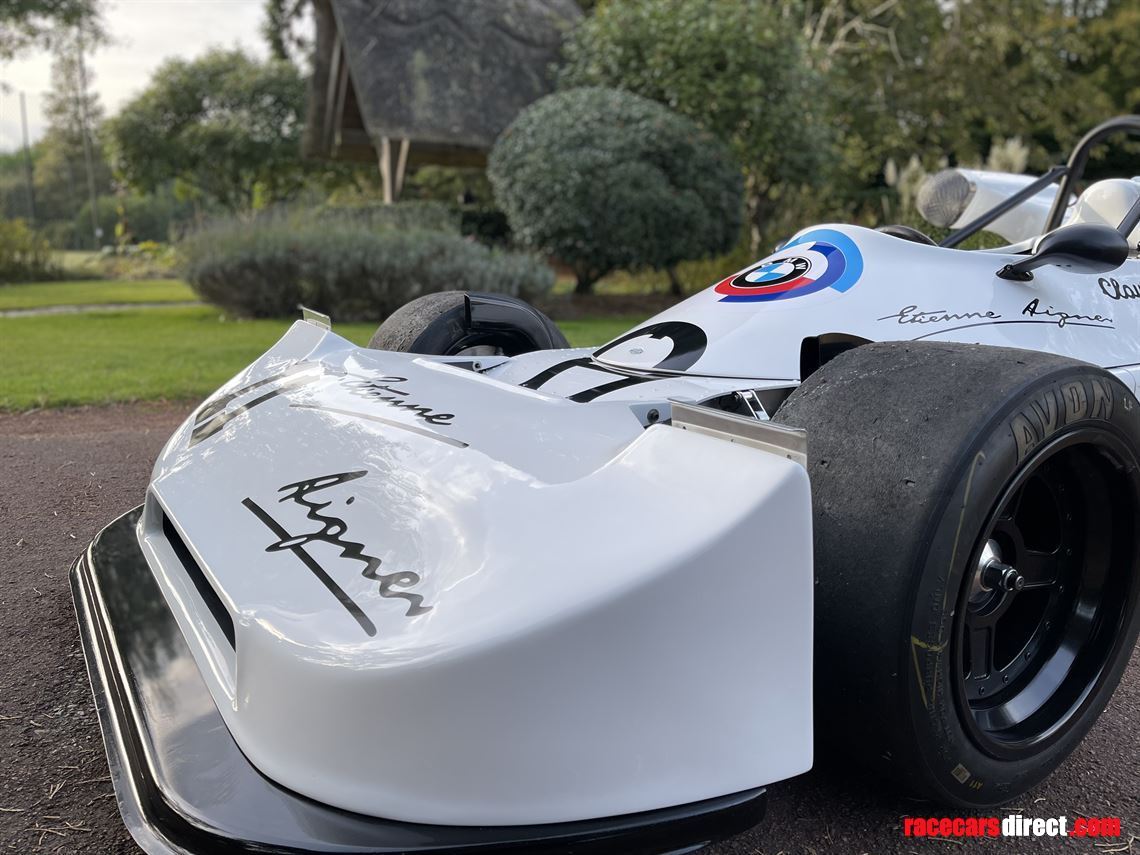 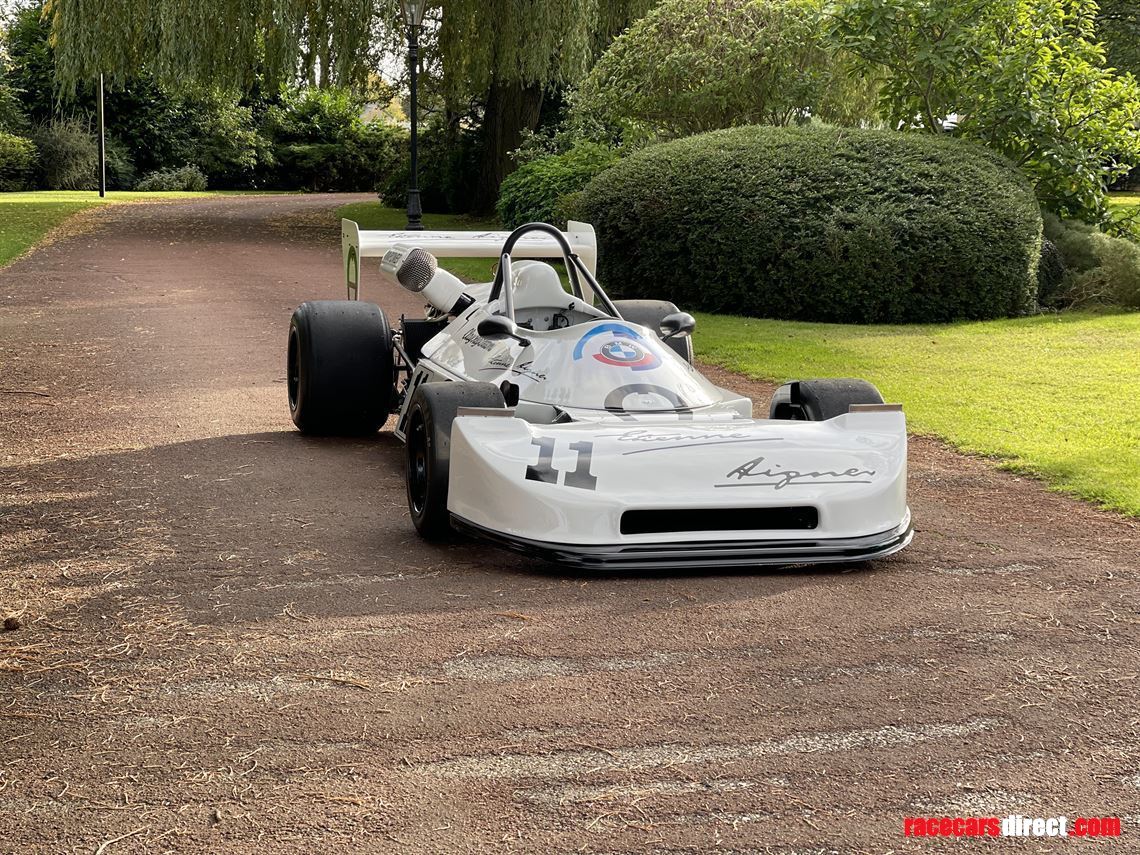 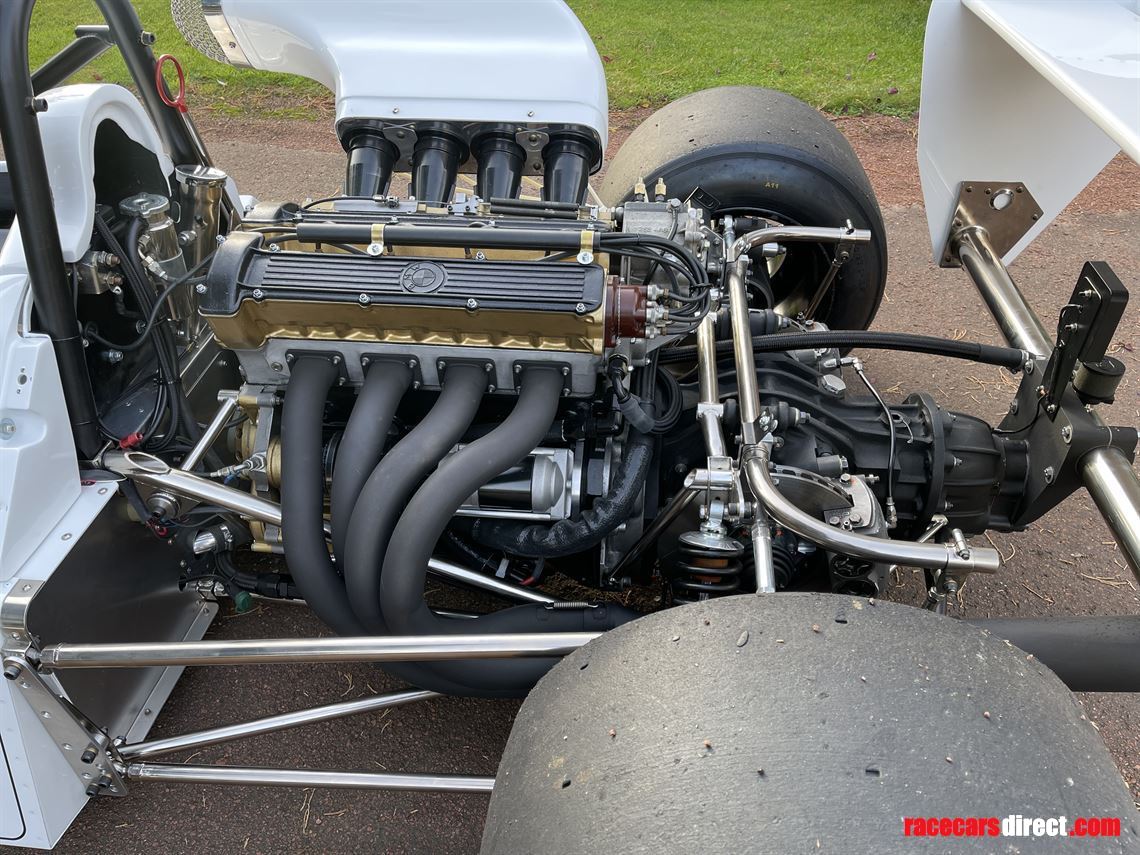 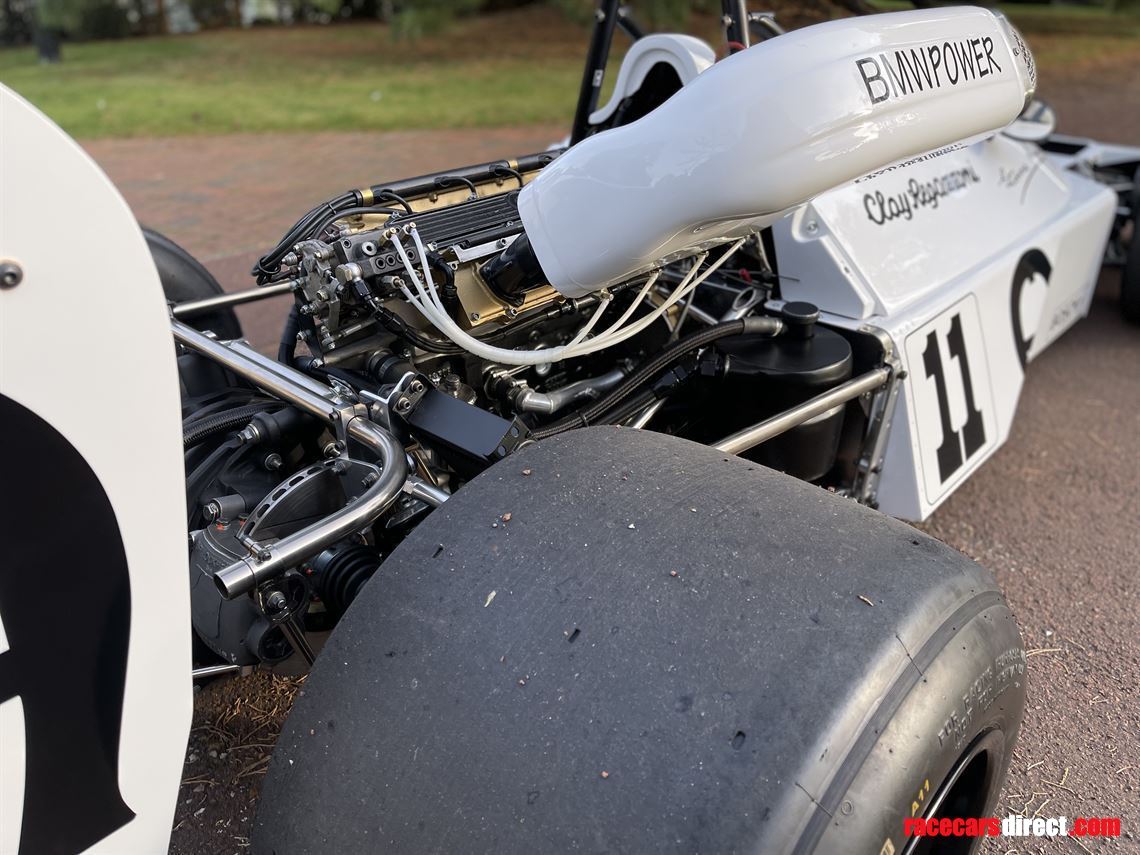 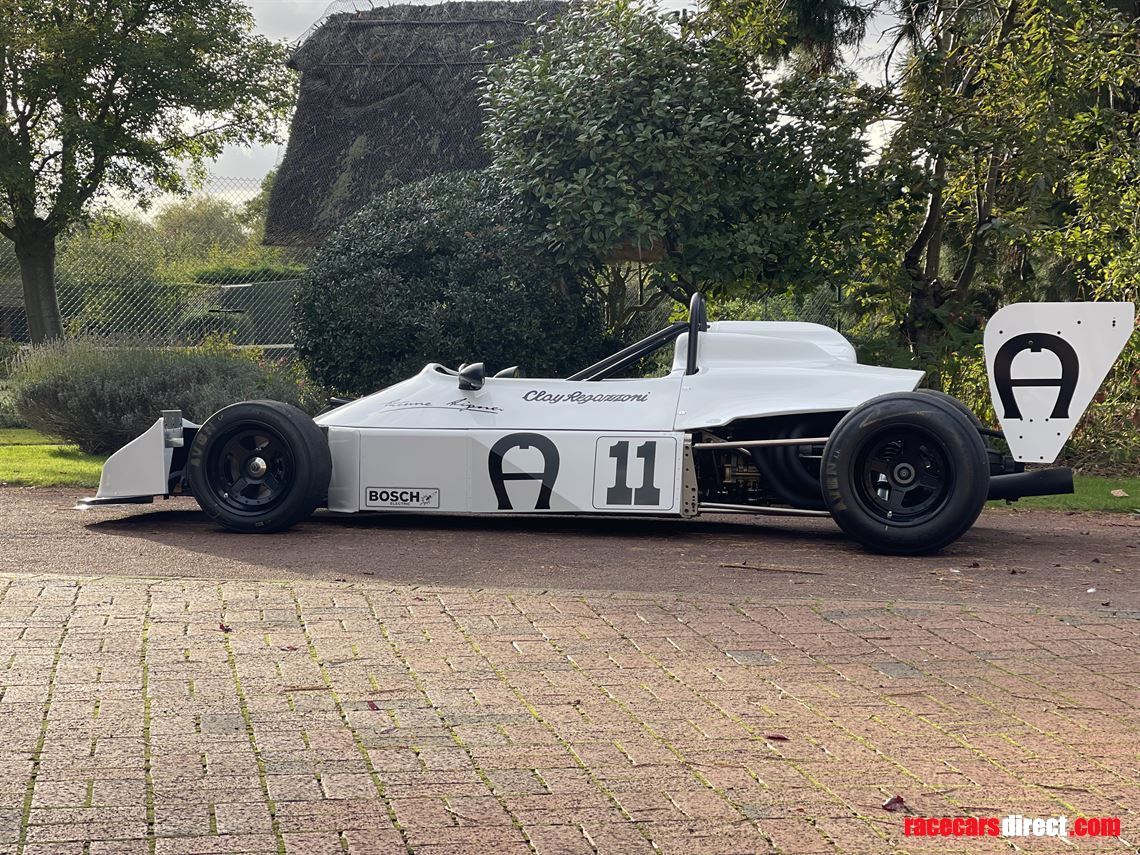 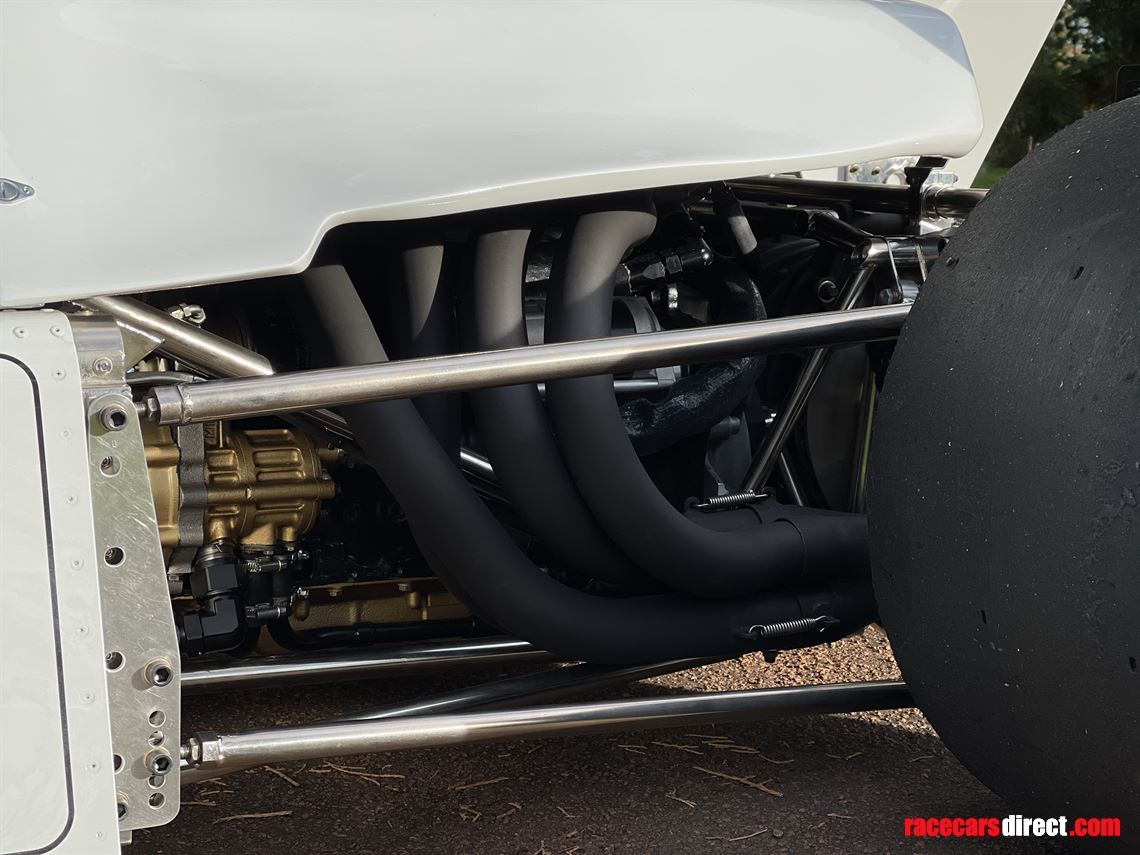 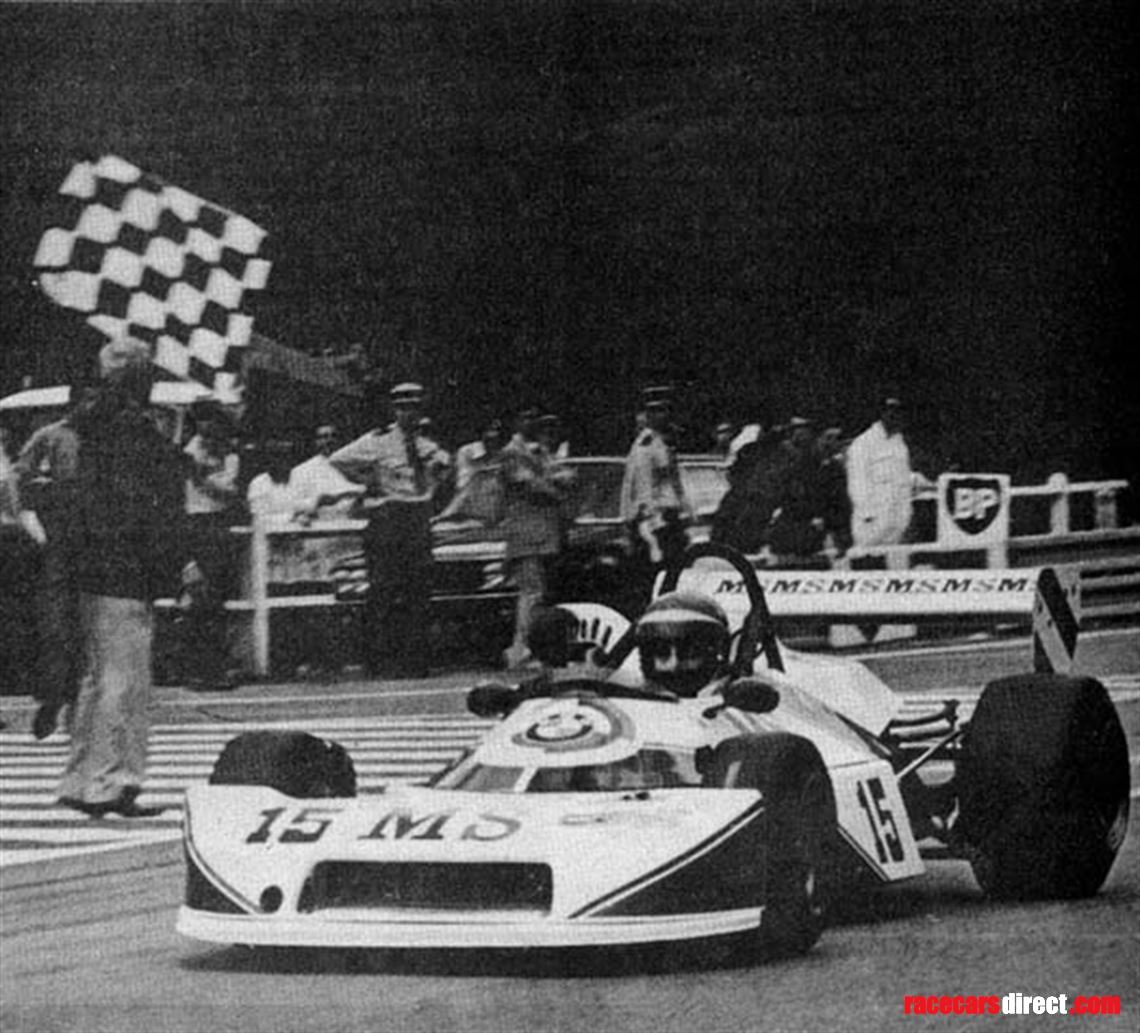 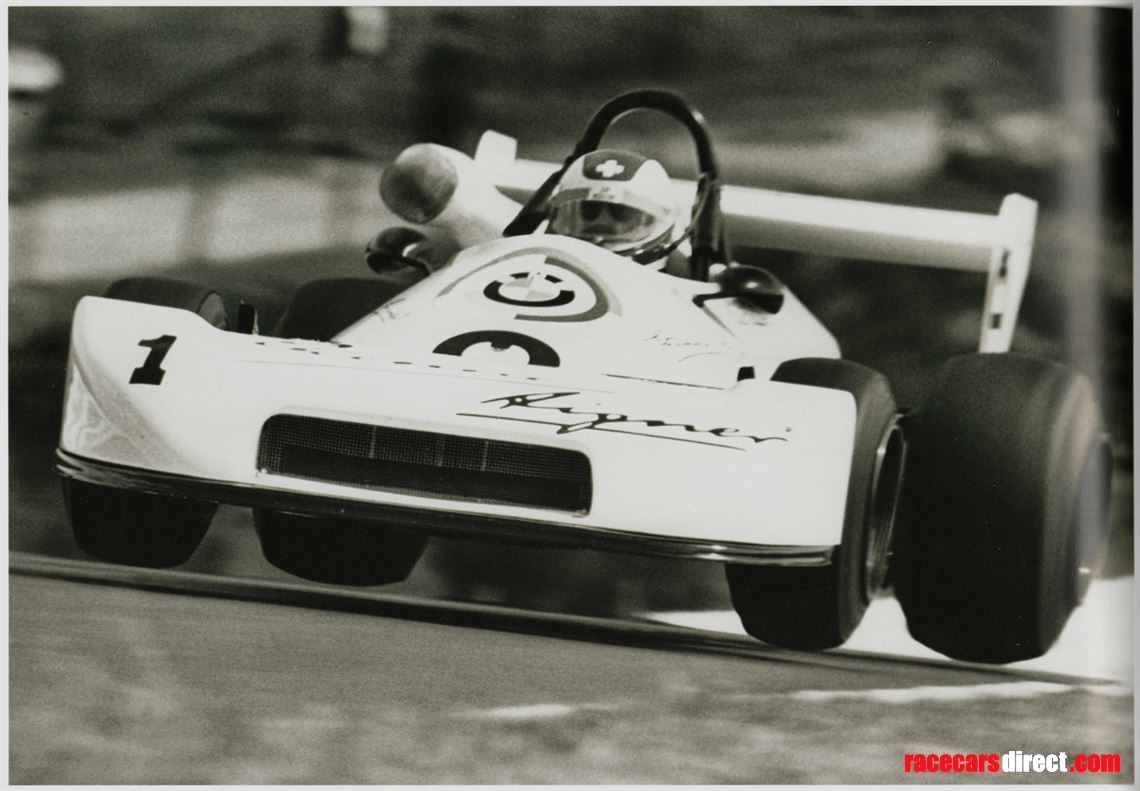 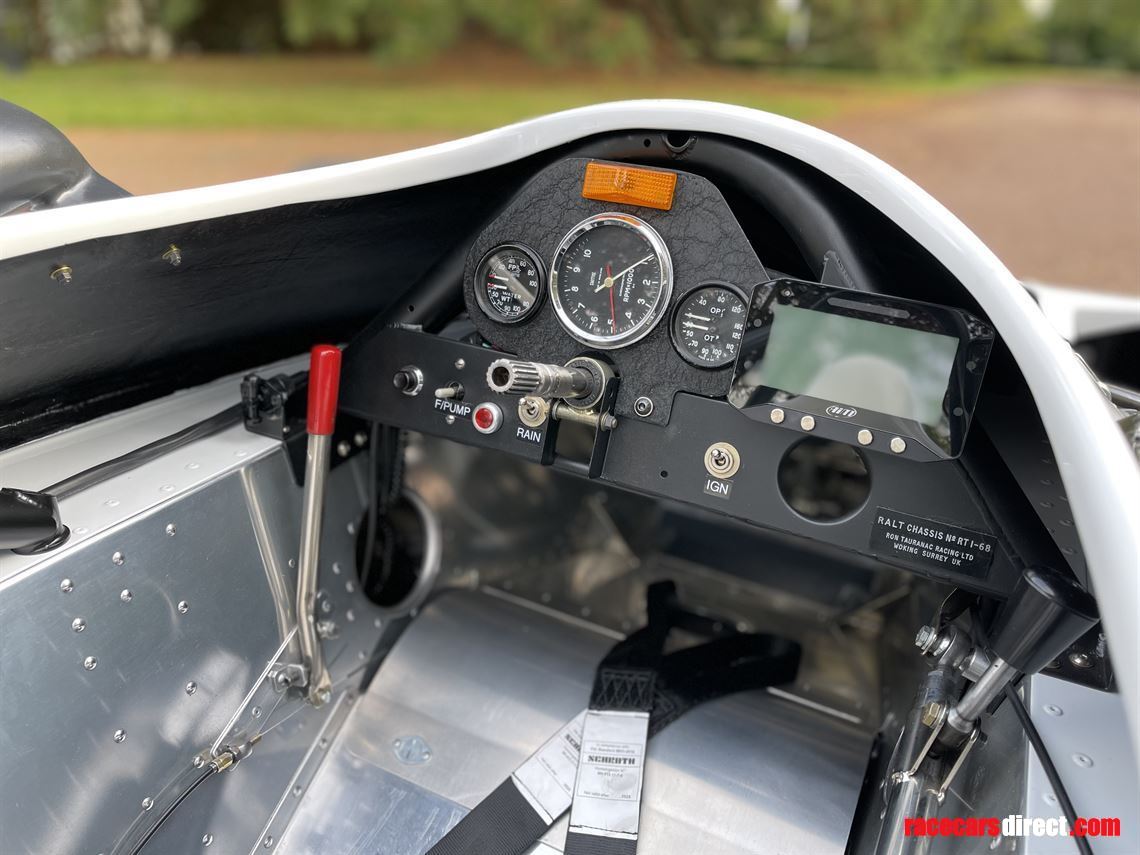 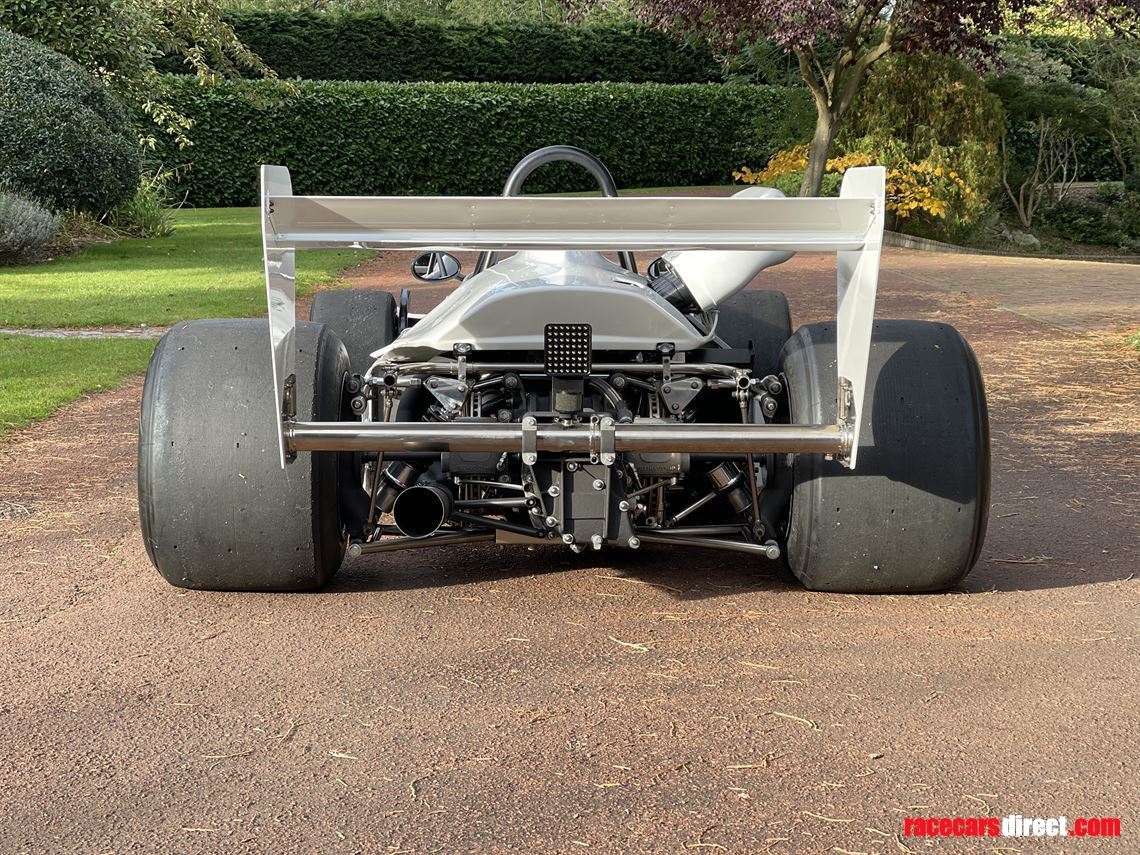 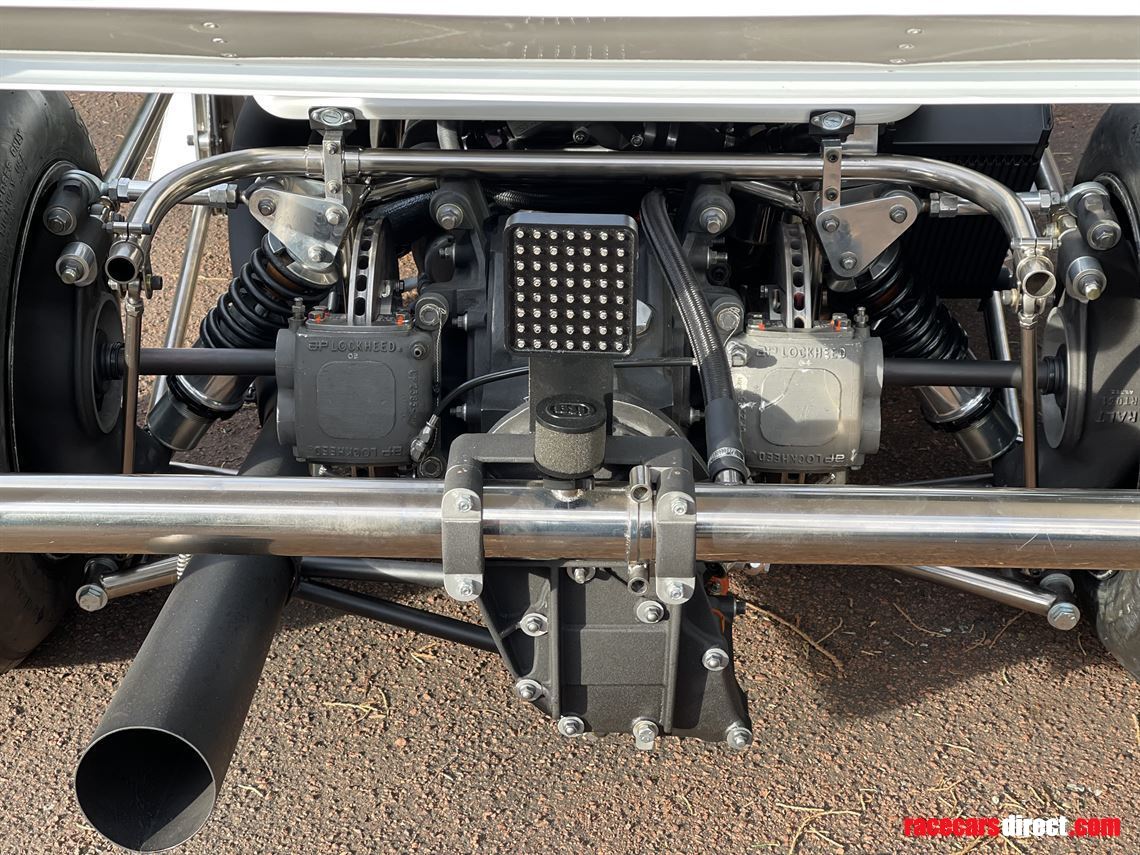 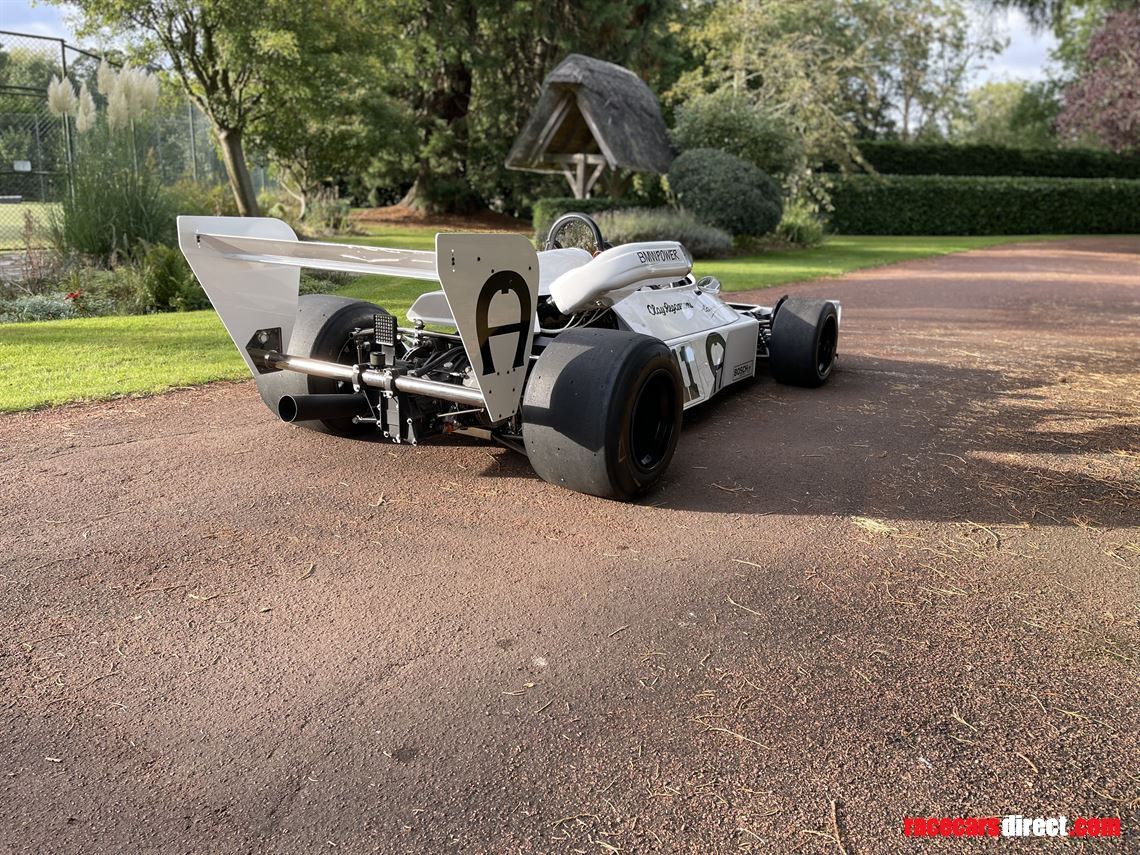 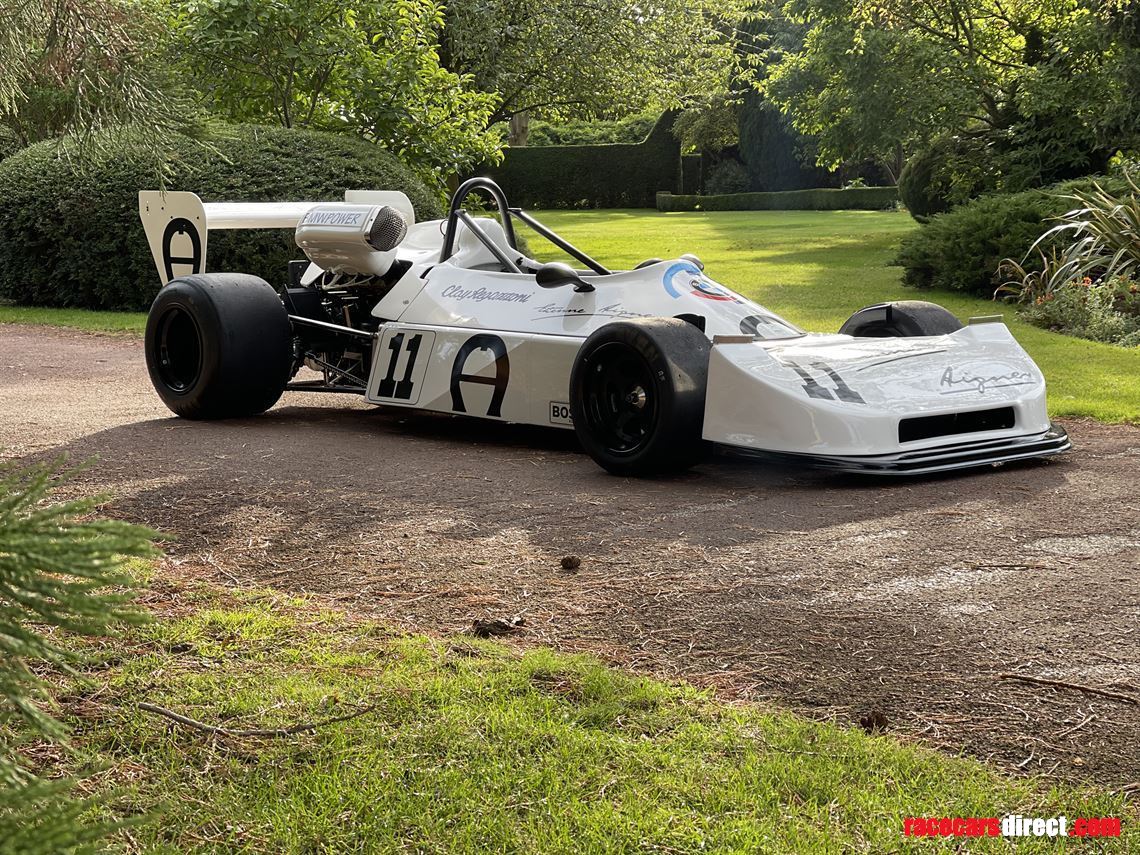 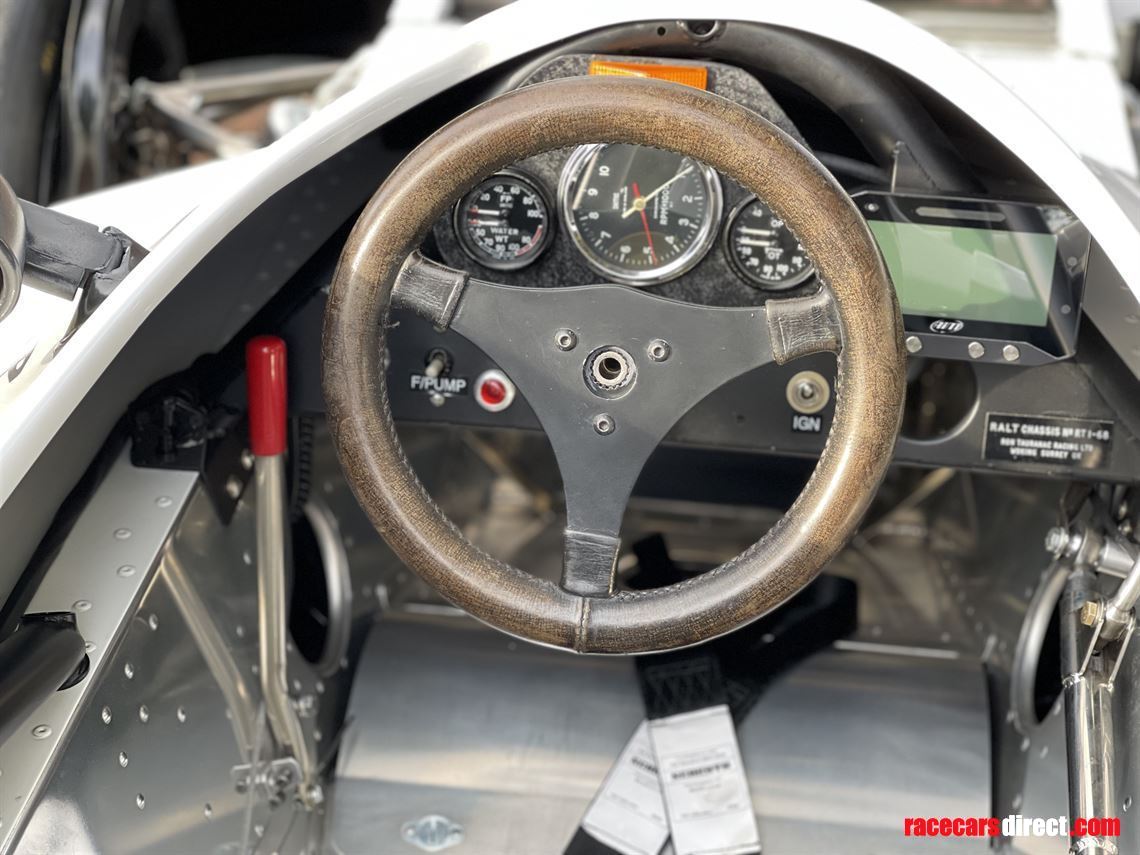 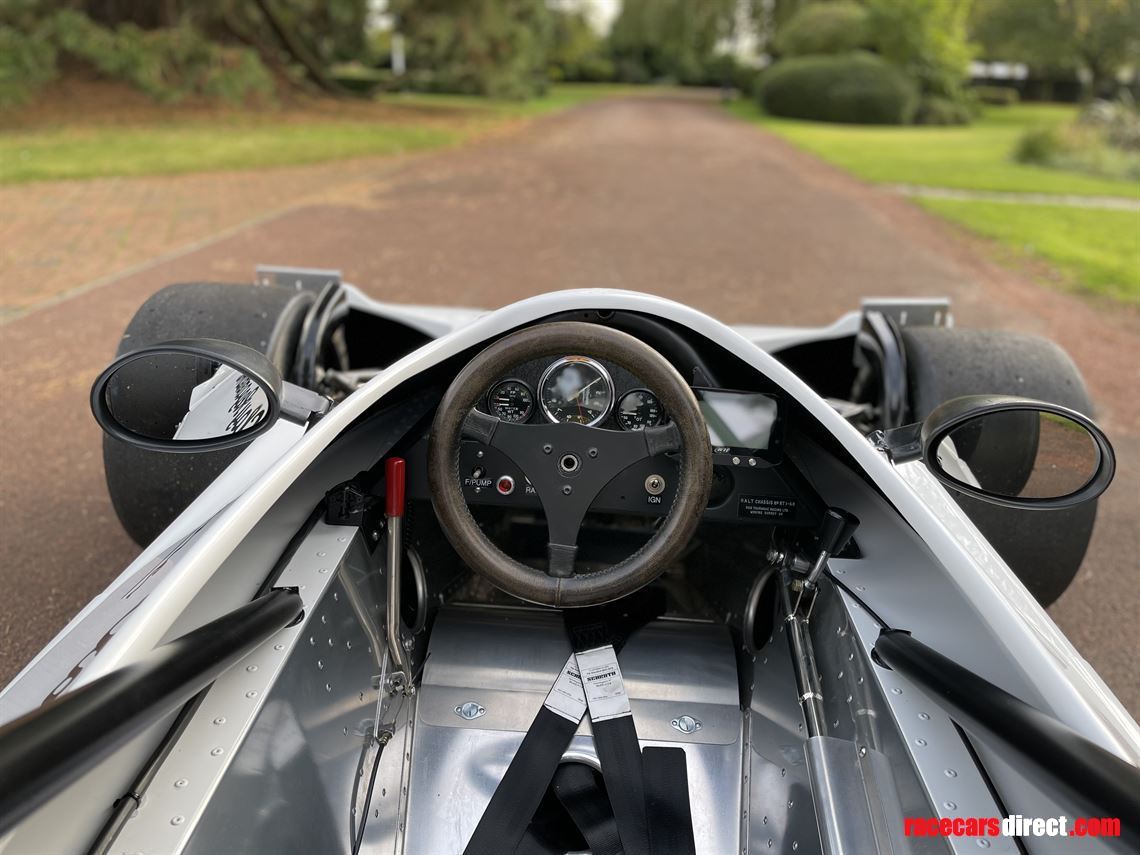 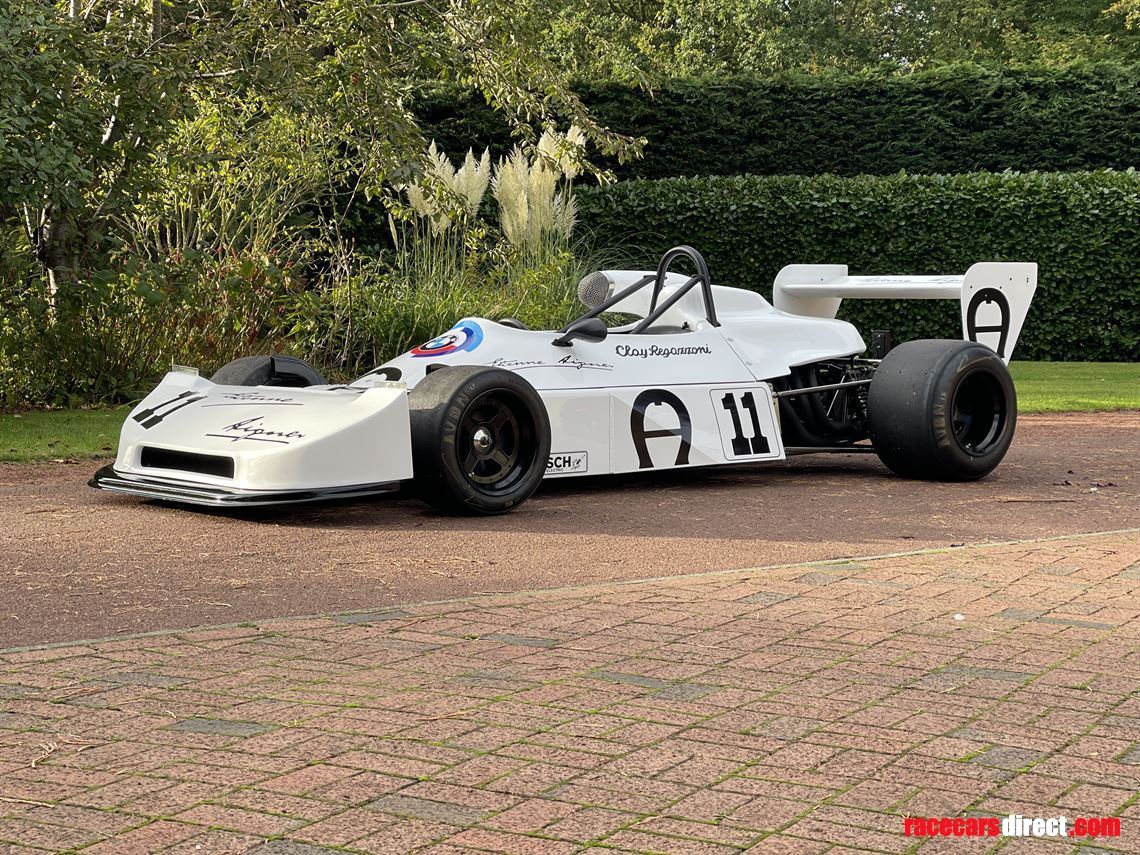 The 1977 Eddie Cheever race winning Ralt RT1-68, has been raced by current owner Michiel Smits at Complete Motorsport Solutions Ltd, in the HSCC Historic Formula Two Series. The car is ready to race and has been rebuilt to the absolute highest standards. Everything is up to date and has been fully prepared to current FIA Specification and regulations.

The sale of the car includes an excellent and full spares package, more details are available on request.

This 1977 built Ralt RT1-68 was first owned by ‘Project 4 Racing’ (owned by Ron Dennis), and was actively raced that year by three Formula One drivers: Hans - Joachim Stuck (Jim Clark Hockenheim), Clay Regazzoni (Eifelrennen Nurburgring), Eddie Cheever used the RT1-68 after destroying his RT1-64 at Mugello, he took the car to Rouen and won the Formula Two race there, and then went on to race the car at Nogaro.

At the end of 1977 the car was taken by Heini Mader to cover the costs of unpaid engine bills Ron Dennis had accrued. The car was then raced once more in the Formula 2 Series in 1978 by Swiss - Romeo Camathias, since then the car has been used for various hill climbs and local races. In 1980 the car was sold to Kurt Buess, and then sold again in 1985 to Jo Binder who kept the car for thirty three years, before it was purchased by current owner Michiel Smits, who has been racing the car in the HSCC Historic Formula Two series.

End of season ours and customer sales offers 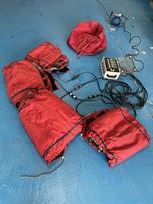