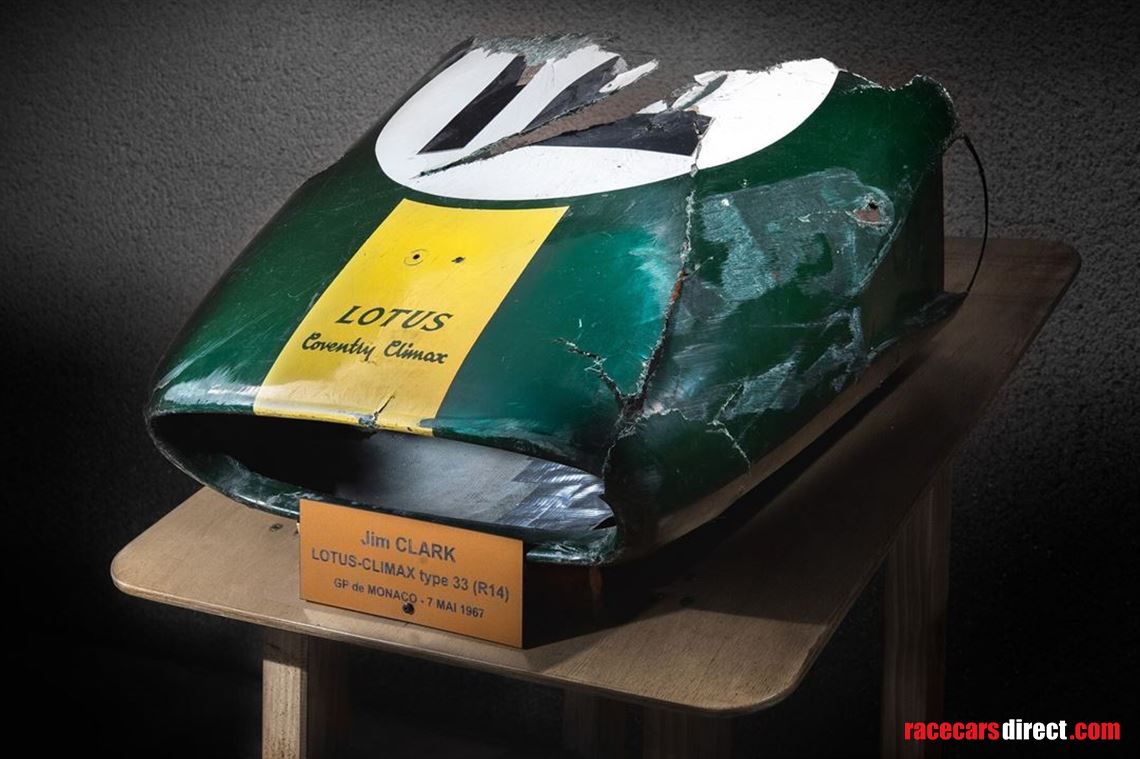 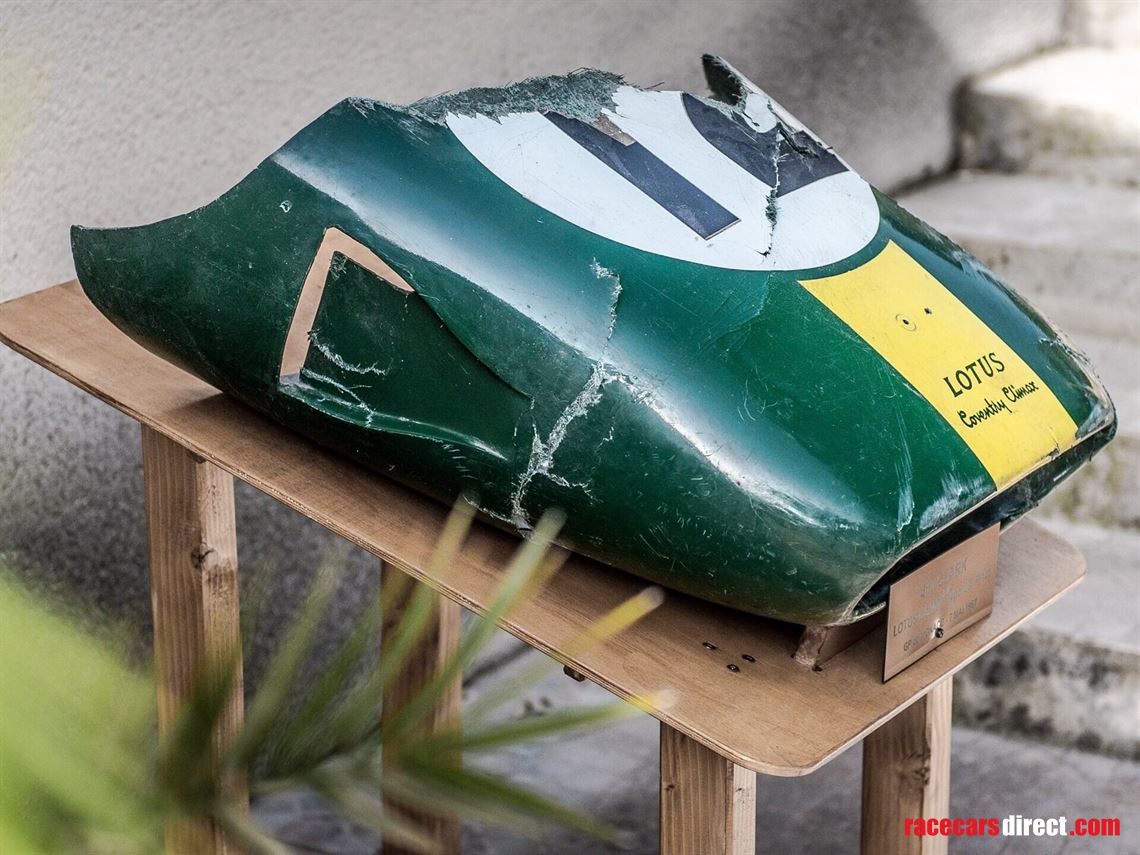 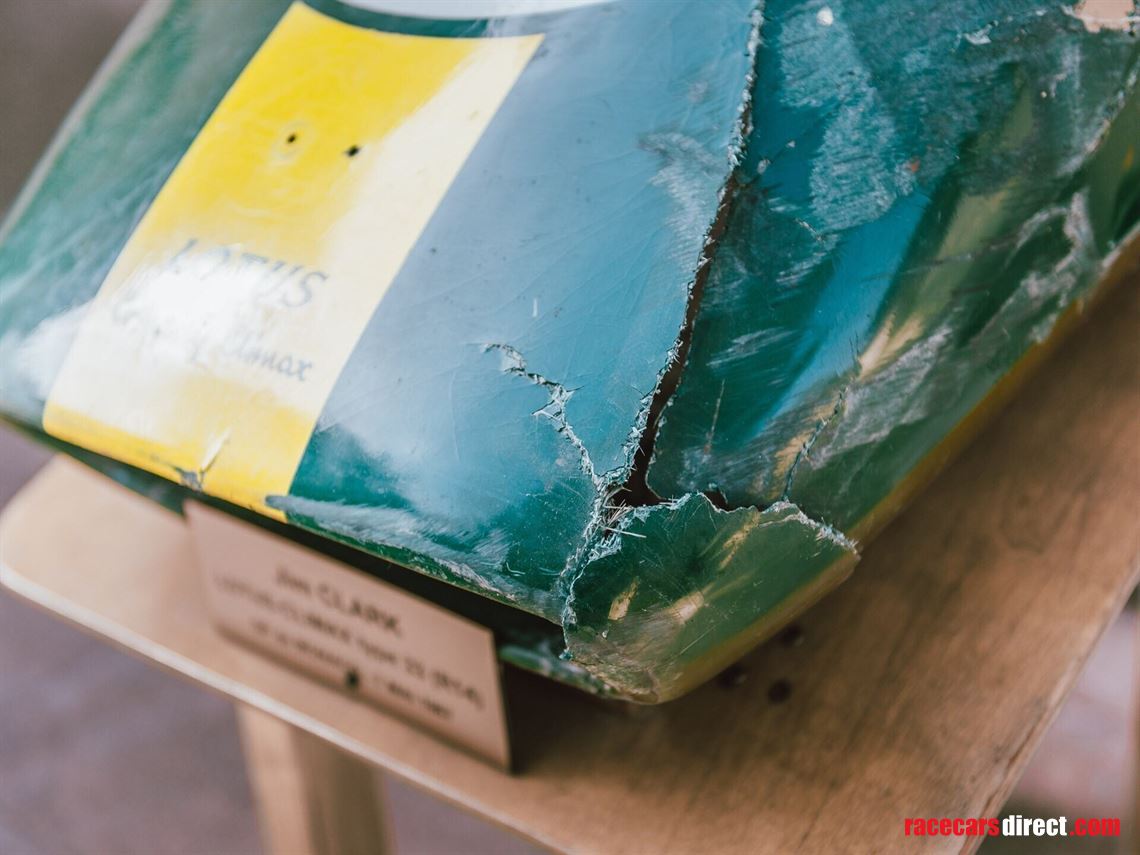 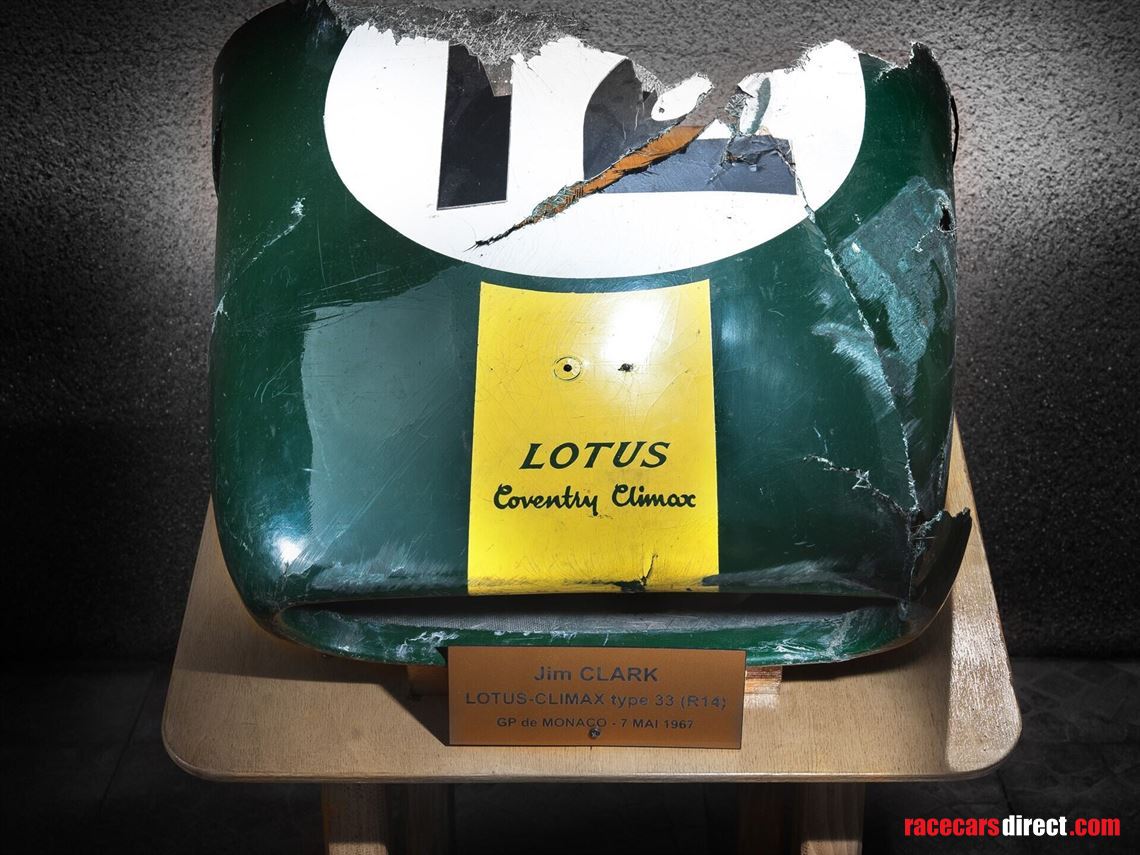 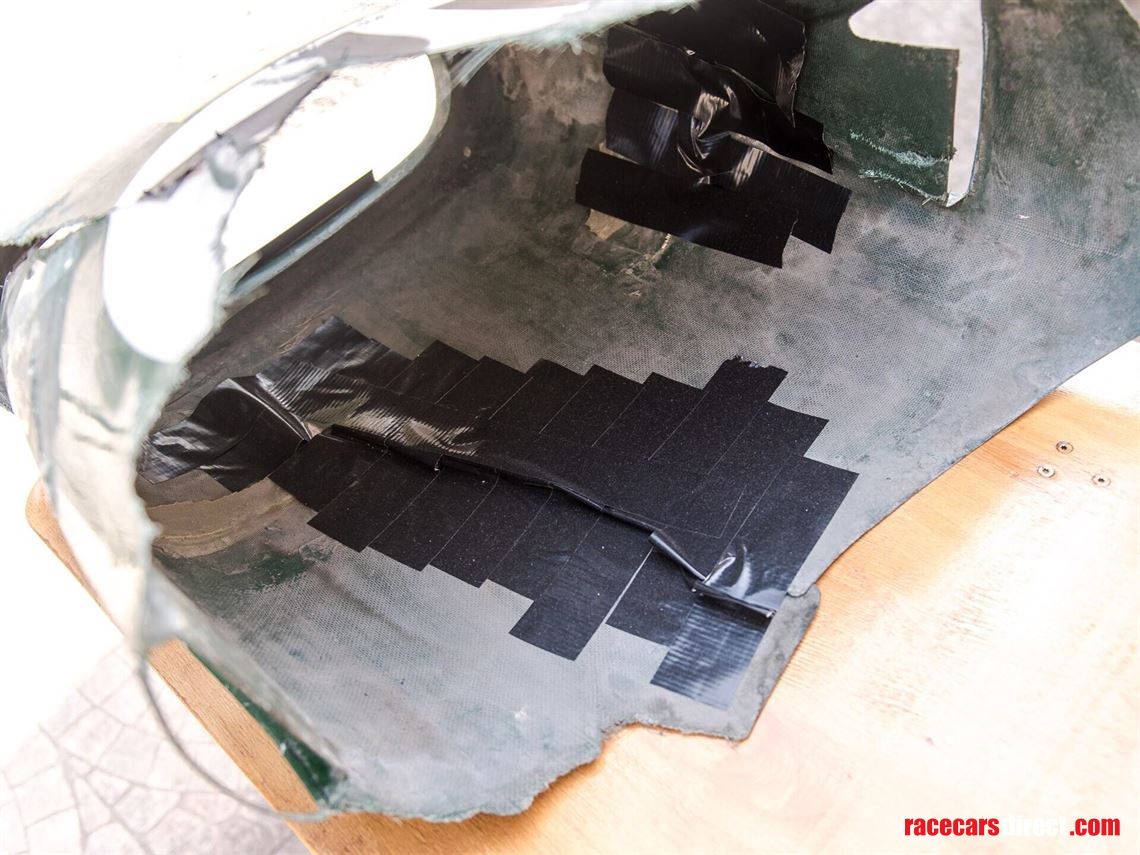 The nose cone from Jim Clark’s 1967 Lotus 33, crashed in that year’s Monaco Grand Prix. The Scotsman qualified in 5th place for the race and made progress on the grid until his car’s right-rear shock absorber broke. During the 42nd lap, Clark lost control of the car around the Bureau de Tabac section and was forced to retire. At the end of the race, Lotus mechanics are said to have cut off the damaged bonnet and left it on the track, where the consignor claims to have recovered it. This was the final time that Clark drove a Lotus 33, following the Works team’s switch to the Lotus 49 in the following race, and also the last occasion that the racing driver competed on the famous Monaco circuit.

For details on how to bid please follow the link below. 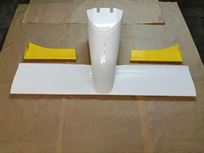 CORVETTE 1962 Winning at every USA Track!

2007 Iveco Daily having covered only 10,700 miles Suitable for hospitality, de-brief or drivers room