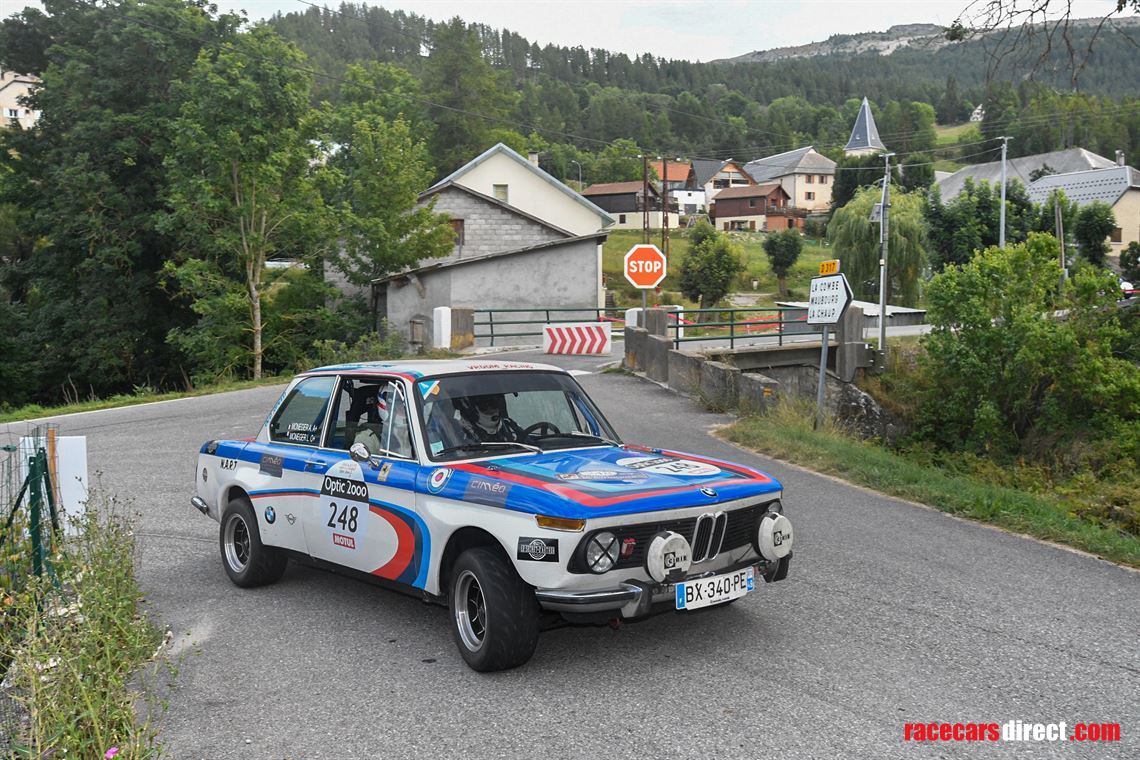 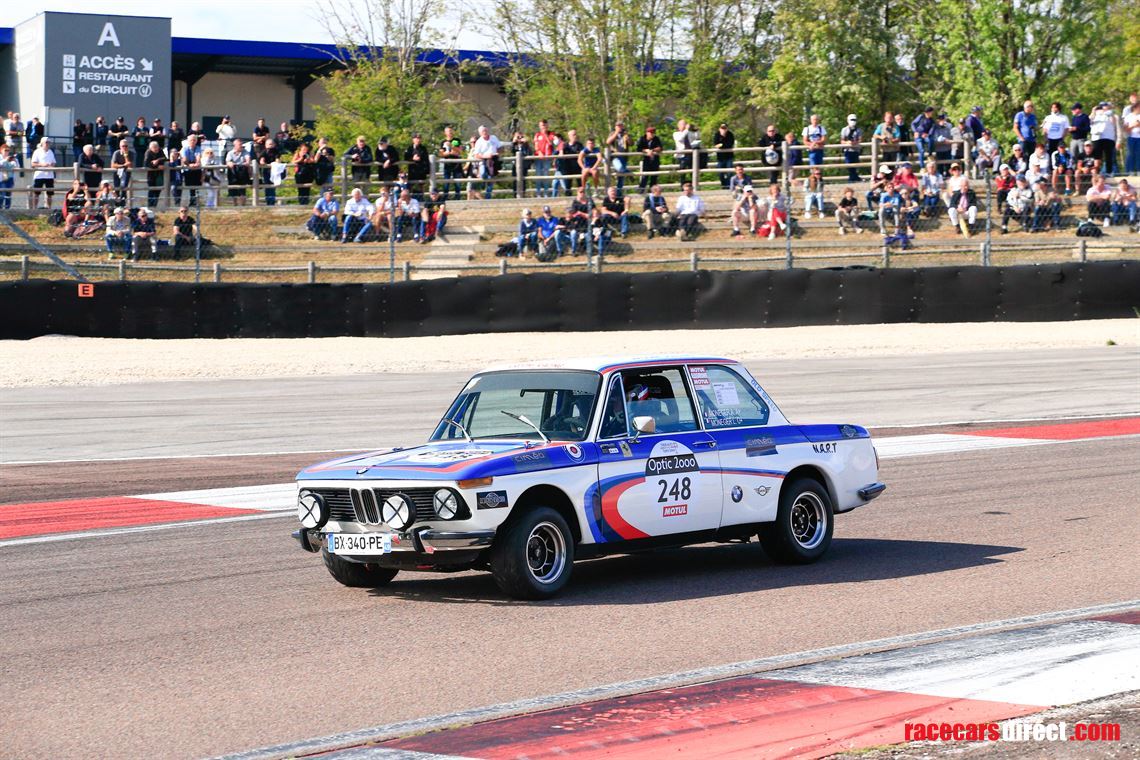 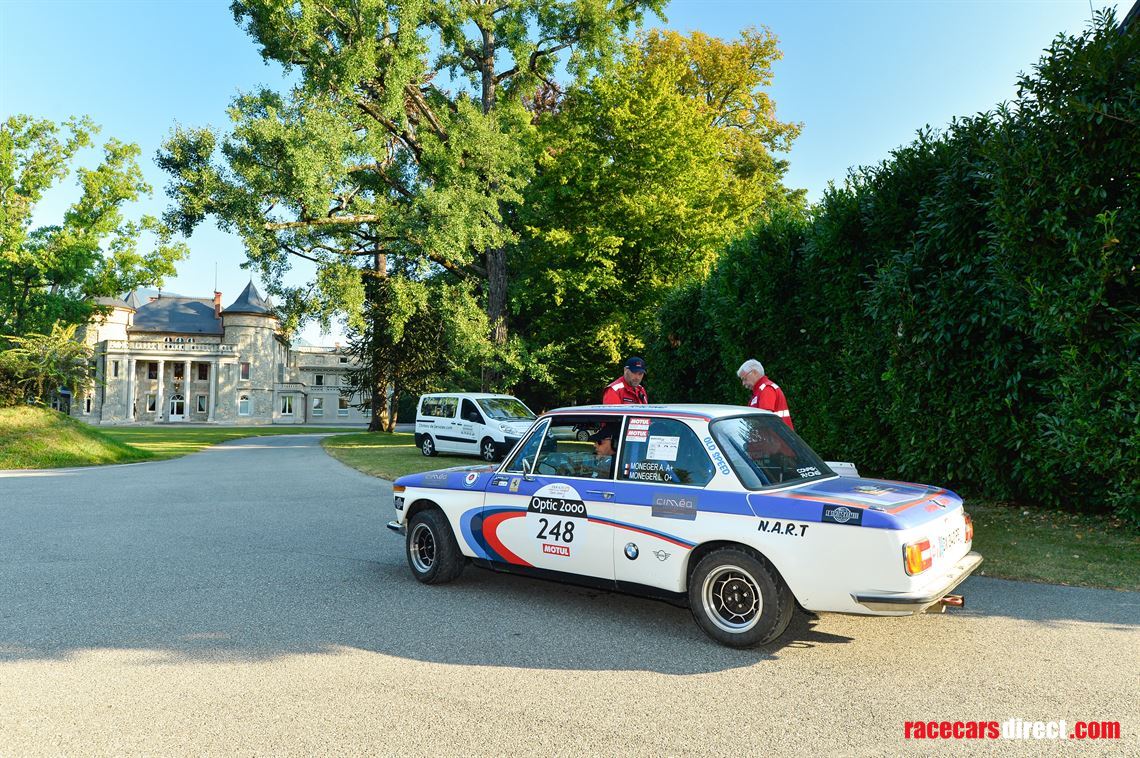 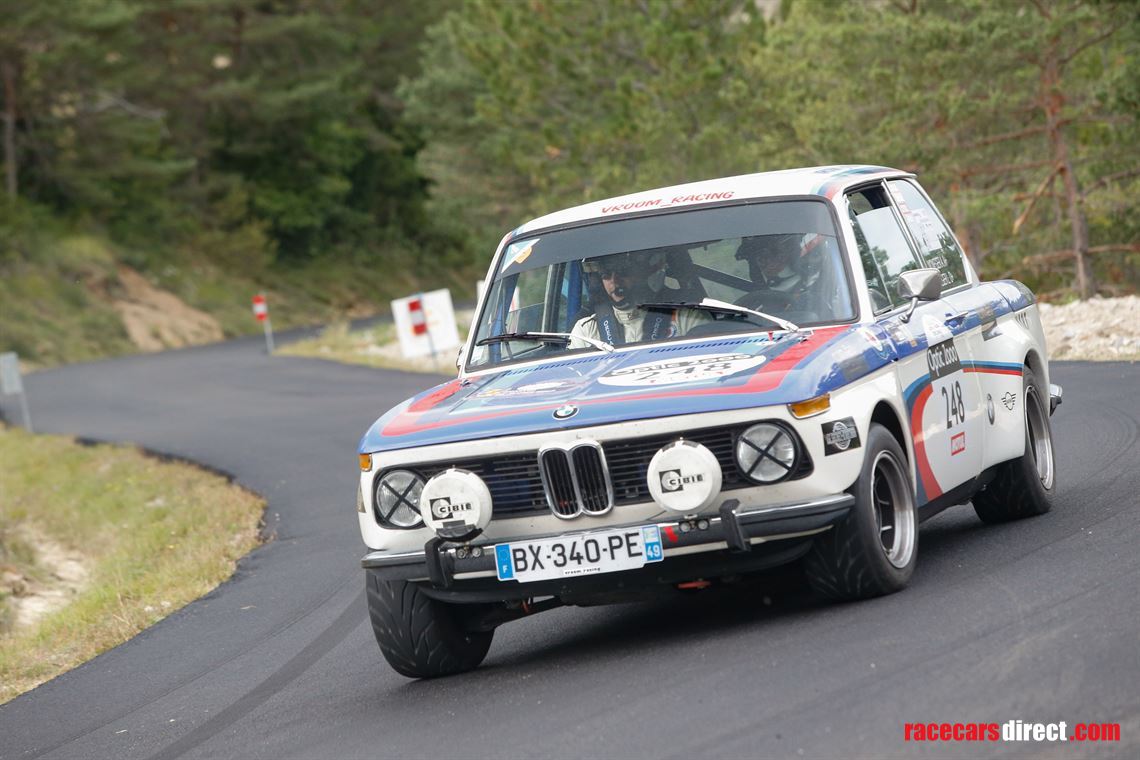 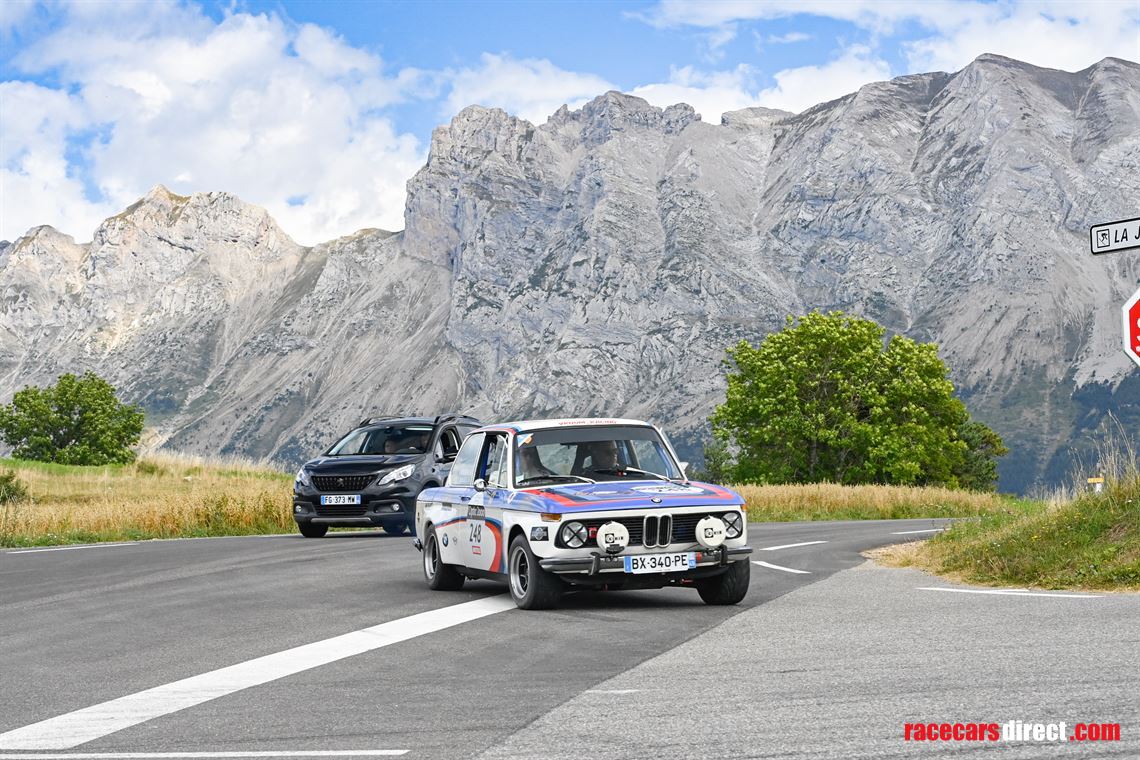 First prepared in 2011 to participate in regional and national rallies, this car has since undergone some modifications to run in international rallies, such as the Monte Carlo Historique, Le Tour Auto or the Tour de Corse Historique.

The engine is new, photos of the restoration on request.

It is fitted with Weber 45 carburettors instead of the Kugelfischer injection, for easier use and optimum performance, and develops around 180 horsepower.

It is also fitted with the Getrag 5-speed reverse gearbox and has a vintage Group 2 kit and 215/55 by 13 wheels.

As far as the administration is concerned, it has a normal French registration and its technical inspection will be redone for the sale.

Acquired by its current owner in 2020, it received the beautiful BMW Motorsport style livery that it wears today, a livery that gives it a baby 3.0L CSL look.

The car has already taken part in the Tour Auto, organised by Peter Auto, four times, three times with its former owner (once in regularity and twice in competition) and once with its current owner, also in the competition grid, in 2020. In each edition, the car made it to the finish.

This car has maximum eligibility for historic rallies, its HTP FFSA is valid until the end of 2031, it also has a 3-part FFSA passport.

It is now available for sale. Ready to run and visible by appointment.

1977 BMW 320 Group 5. A significant competition BMW wearing one of motorsport’s most iconic liveries 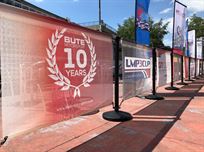