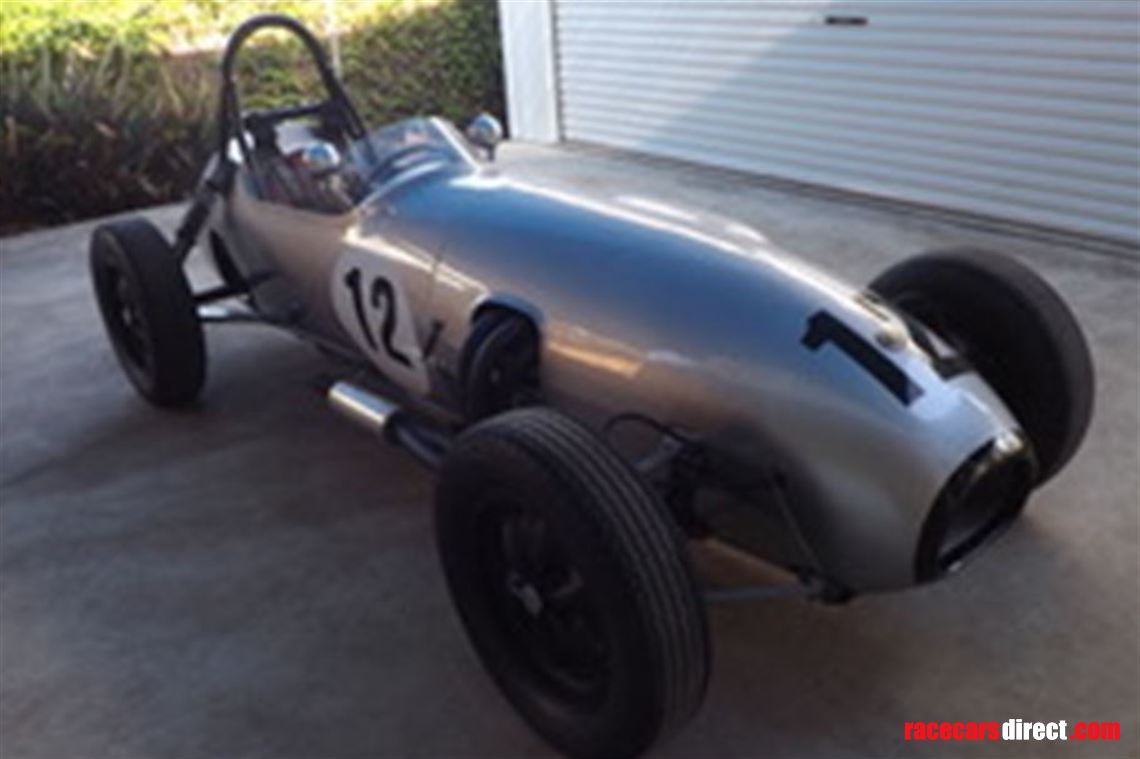 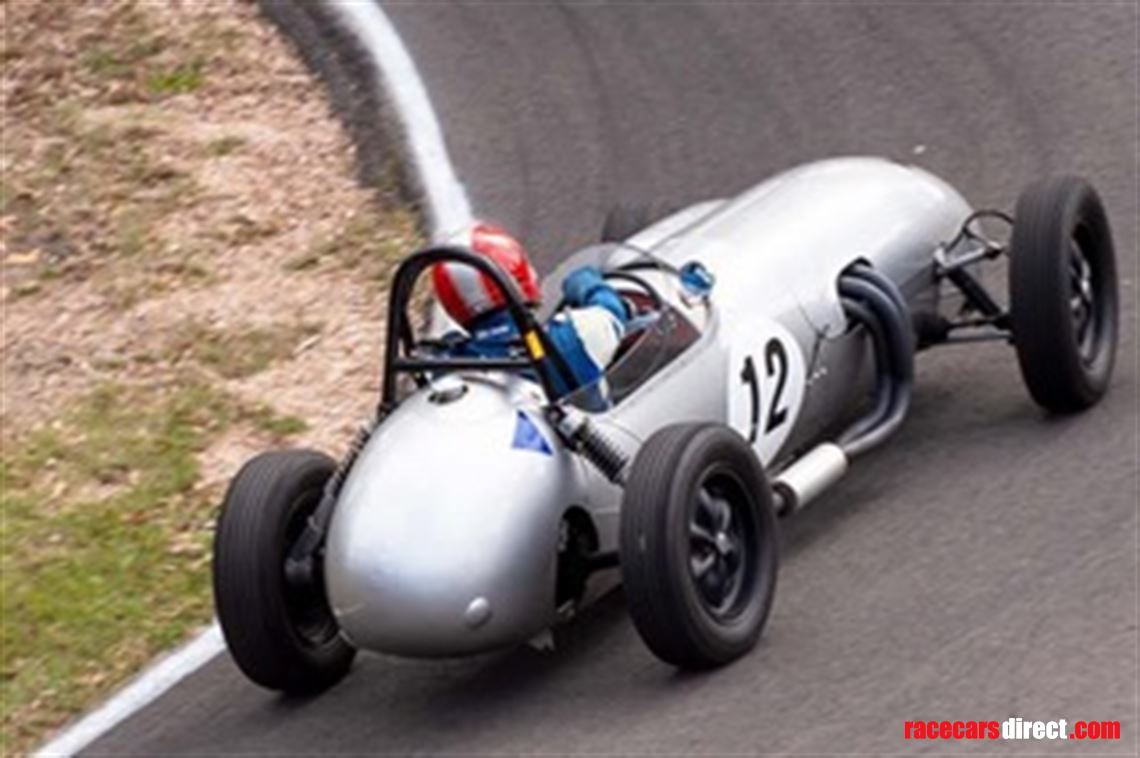 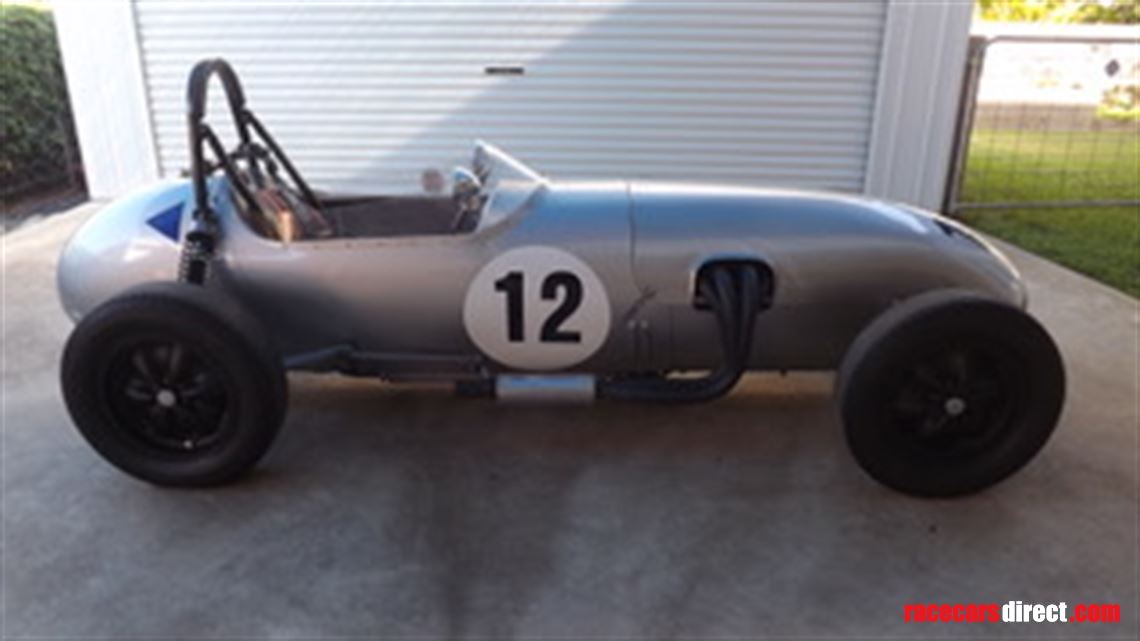 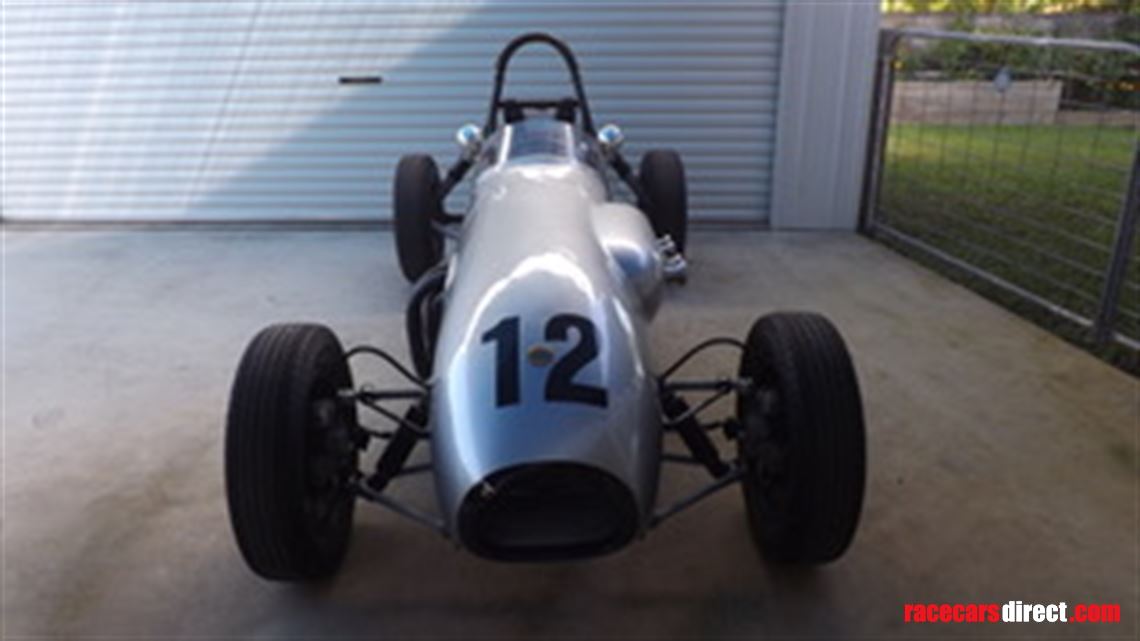 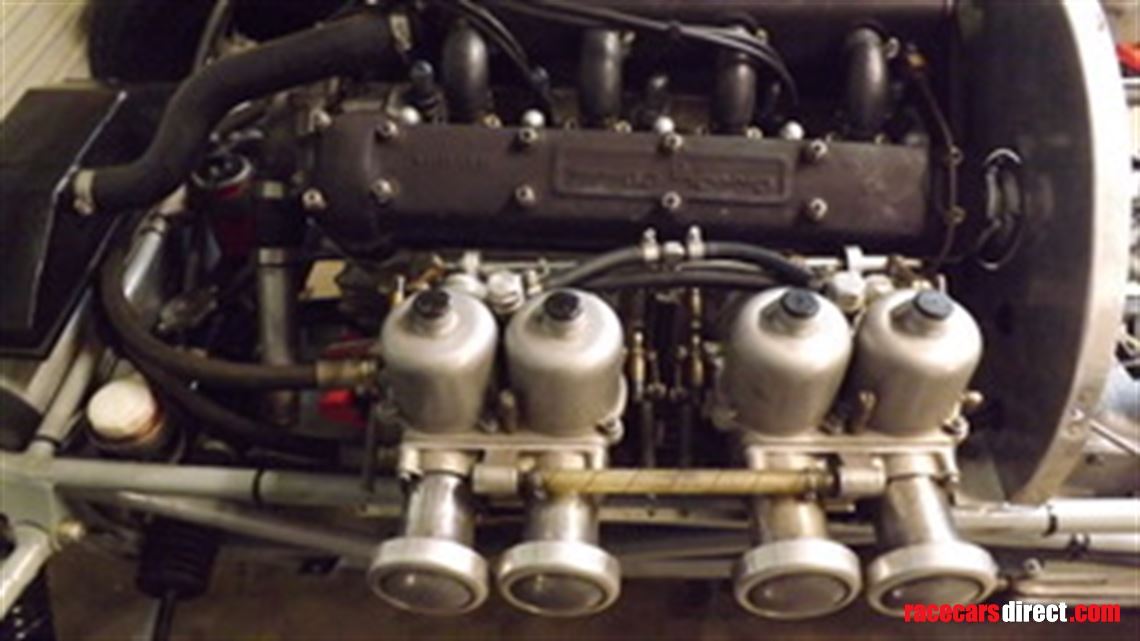 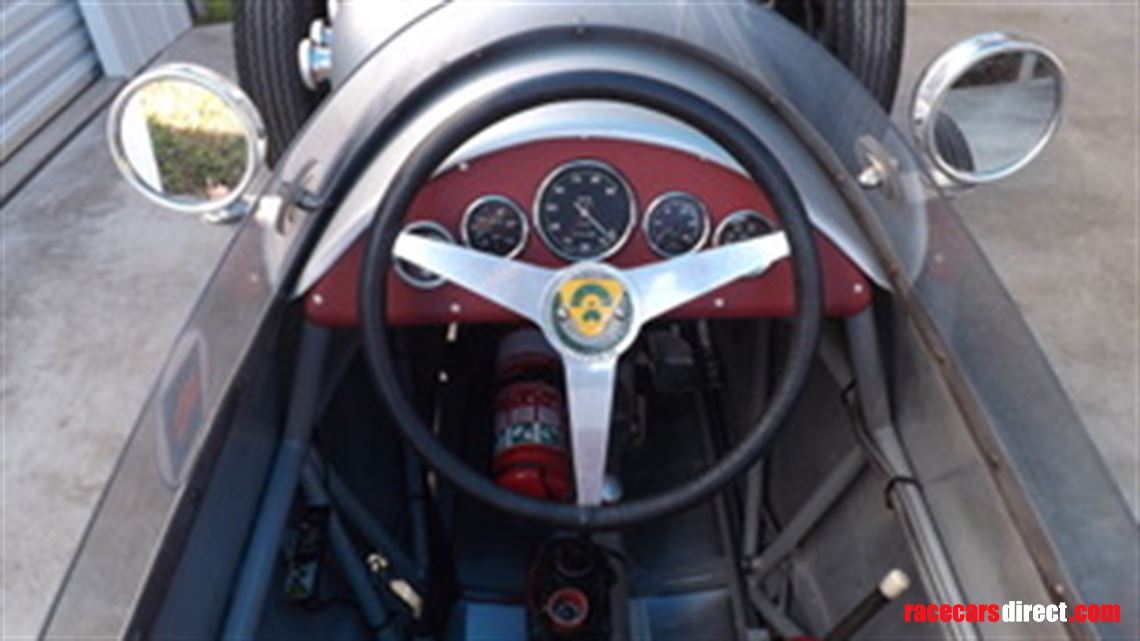 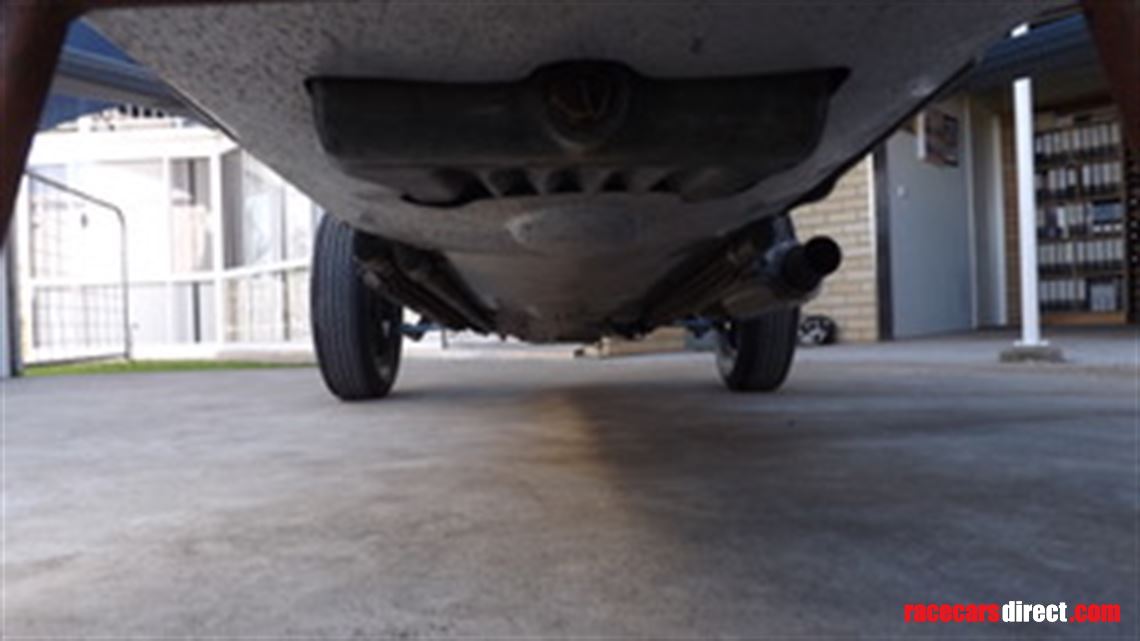 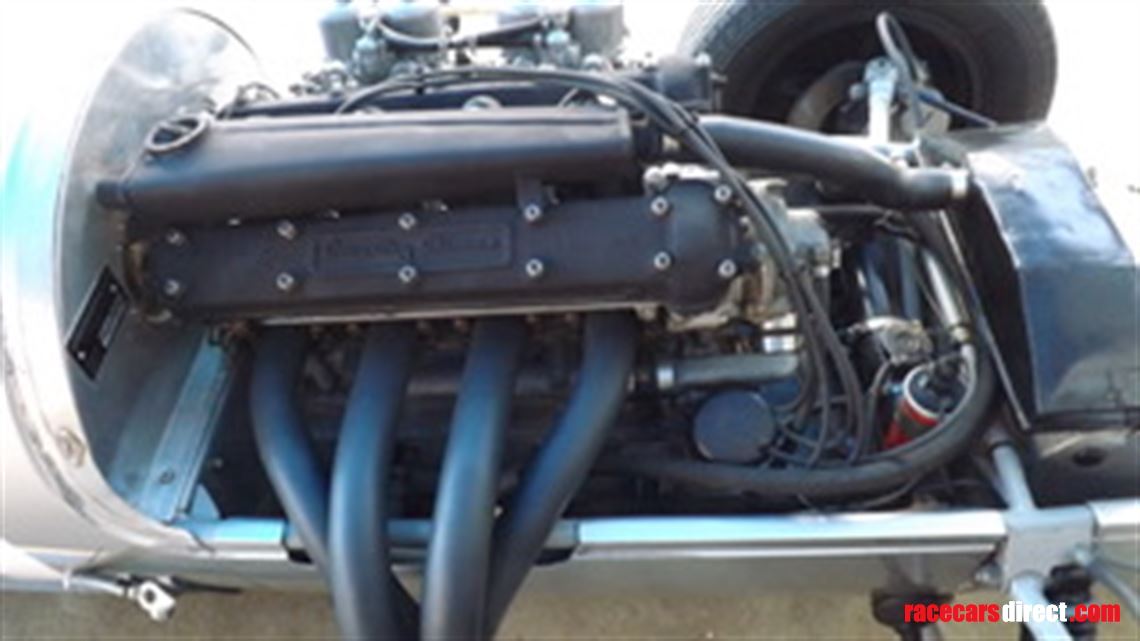 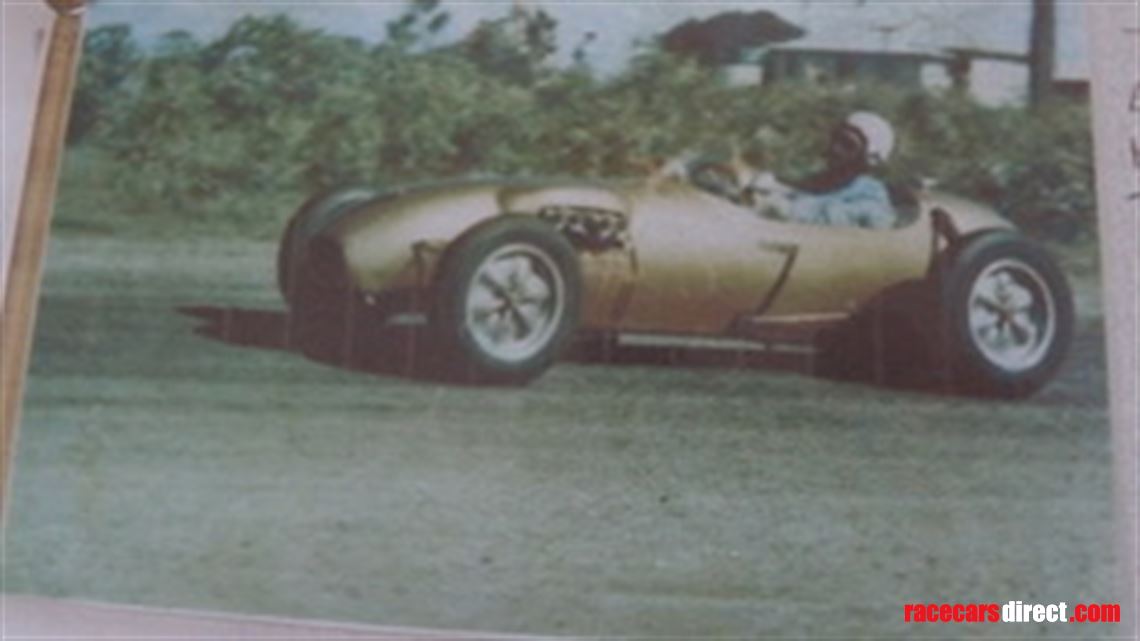 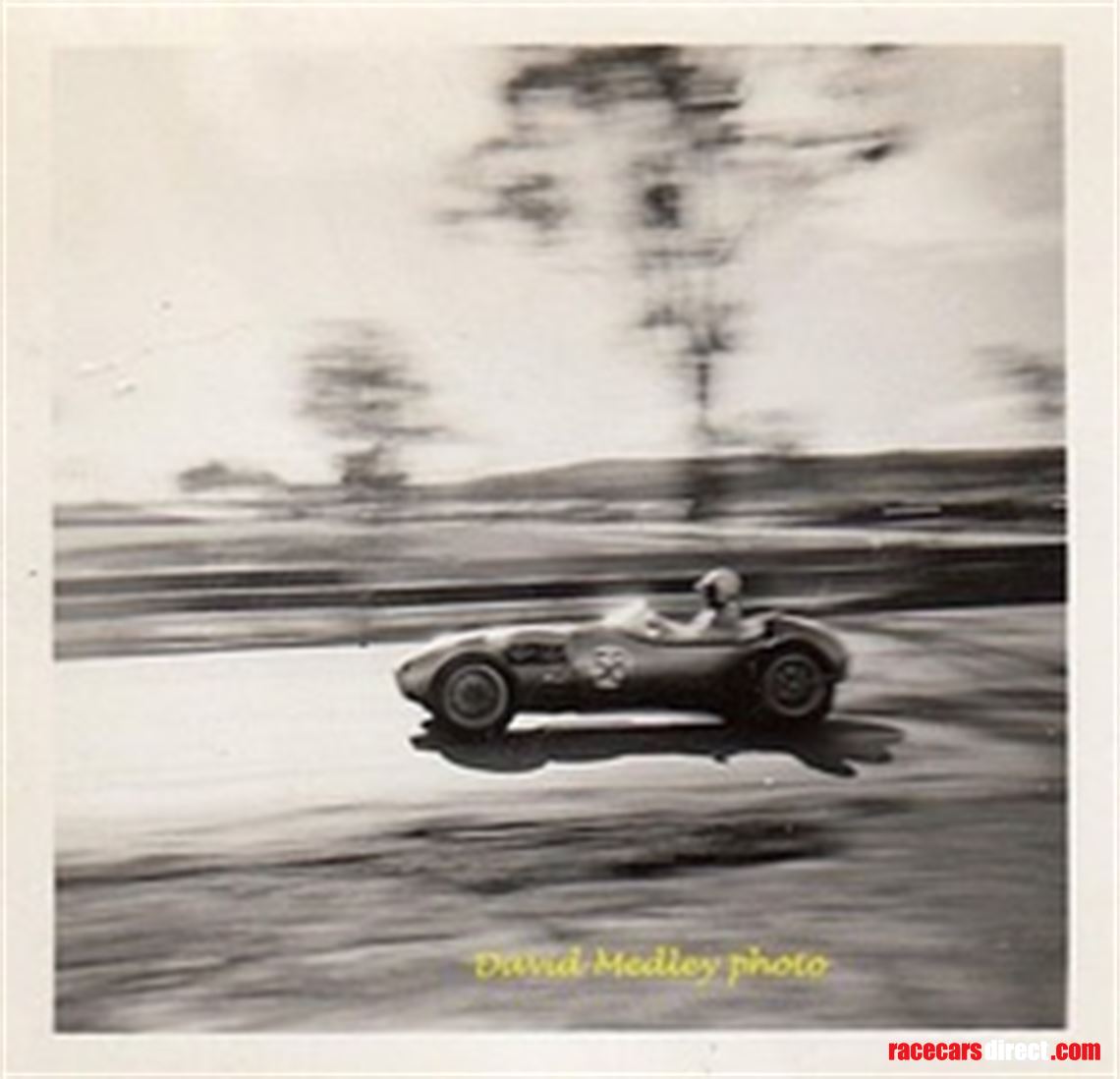 The story of “ Sabakat “ has three sections, its beginning as the first single seater Lotus to run under its own power with Team Lotus.

Secondly its purchase by Australian, Ern Tadgell around September 1957, as confirmed on the “Lotus build card” chassis 351 fitted with FPF motor & MGA gearbox sold to Tadgell.
Ern shipped the car to Australia totally pulled apart in the belly of a Percival EP-9 crop-duster aircraft, landing in Darwin, customs were informed that the contents in the plane were elevator loading machinery for crop dusting, thus avoiding import & sales tax duty.

Ern reassembled the car racing it under the name Sabakat. For the next two years it was raced throughout Australia, winning two races & setting several lap records. It also had many engine problems & the Climax engine finally broke beyond repair in 1960 at Longford in Tasmania.

Its final demise came after Ern fitted a flat six Lycoming engine into the car, & at its first outing at the 1960 AGP at Lowood in Queensland the car crashed & overturned & the resulting fire destroyed the car.

The third & final section of the 351 / Sabakat story is its phoenix - like resurrection in Sydney, Australia, by Graham Howard & Tony Caldersmith. Graham was a motoring journalist, & race car driver, Lotus fanatic, around 1970 he approached Tony with the idea of re-building Ern Tadgell’s Lotus 12. Tony had worked for Lotus between 1958 - 1961, the process started in 1971 when Graham was able to purchase the original drawings from Peter Warr at Lotus in Hethel. Saturday’s were set aside for the re-build, as both Graham & Tony had other work commitments. The work on the car progressed slowly, but in 1978 the car ran under its own power, with the first race in 1979.

This very special car is now for sale, it was re-built under the watchful eye of both the Confederation of Australian Motor Sport & the FIA & has the appropriate paper work to race in Australia & Worldwide, with FIA HTP valid until 31-12-2029. The Sabakat is race ready for the next custodian to enjoy.

There is a very valuable spares package including the Lotus drawings that are included in the price of AU$155,000.00

Looking for a Lotus Elan project - chassis or body with or without v5 or chassis plate . Or Parts.