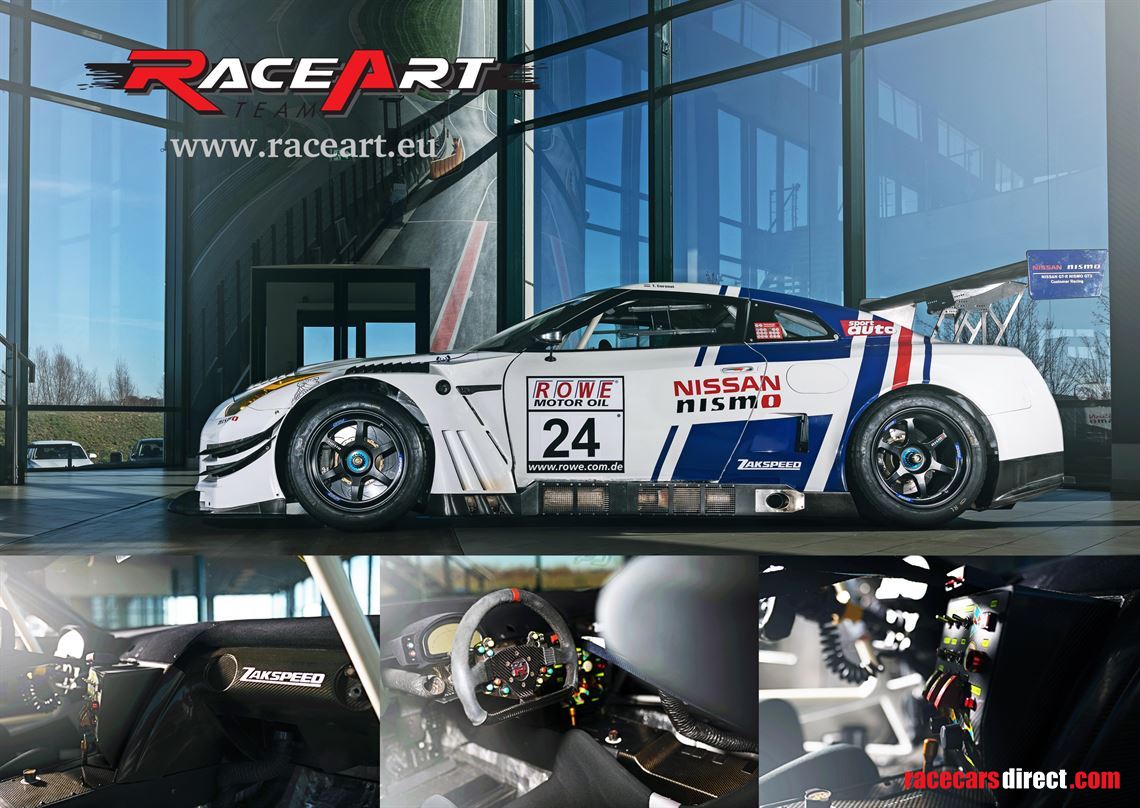 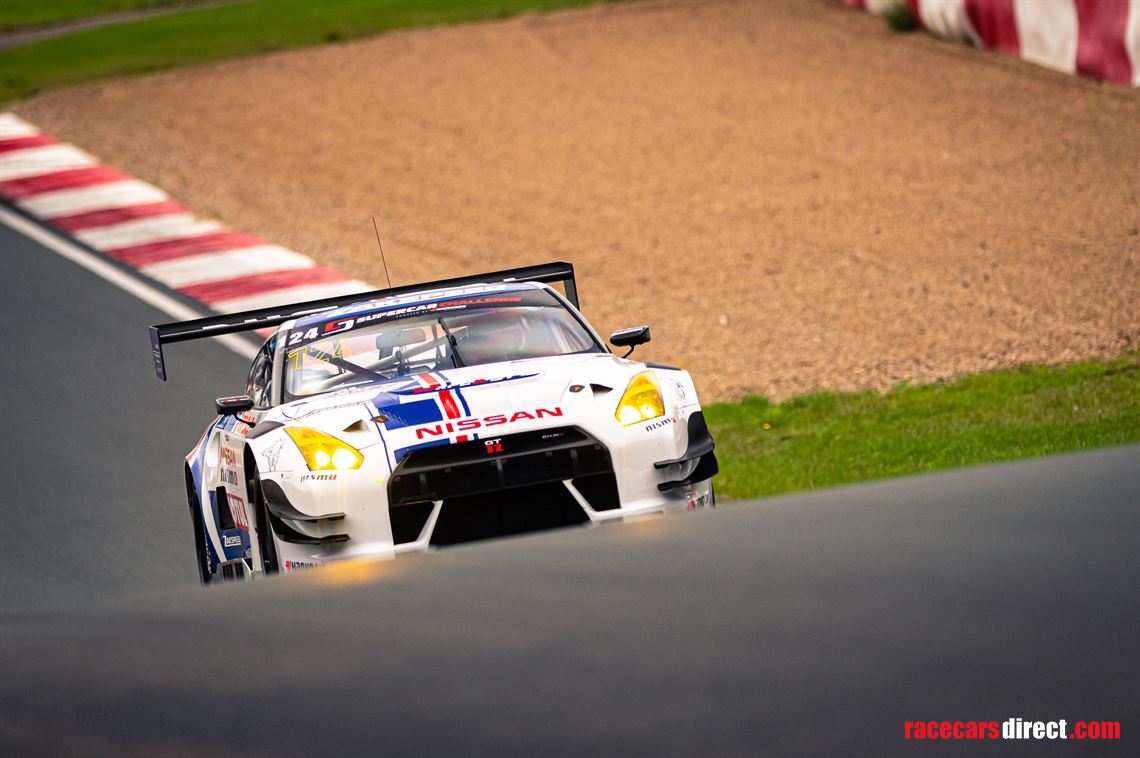 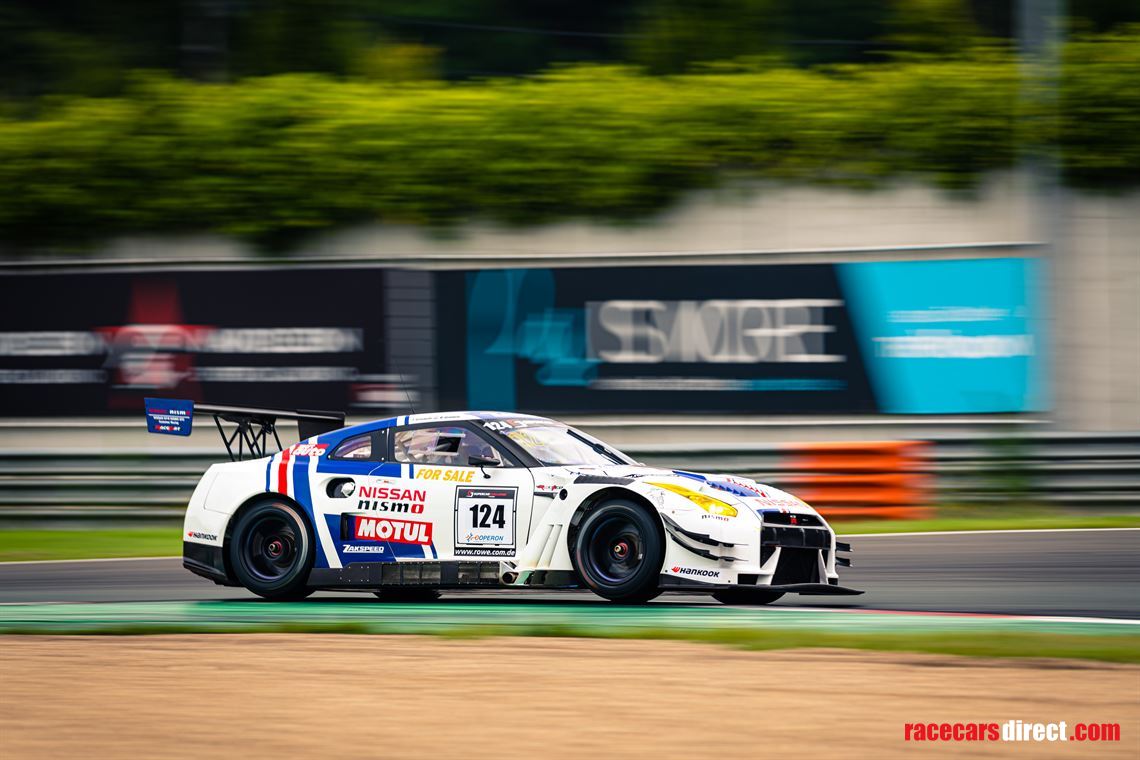 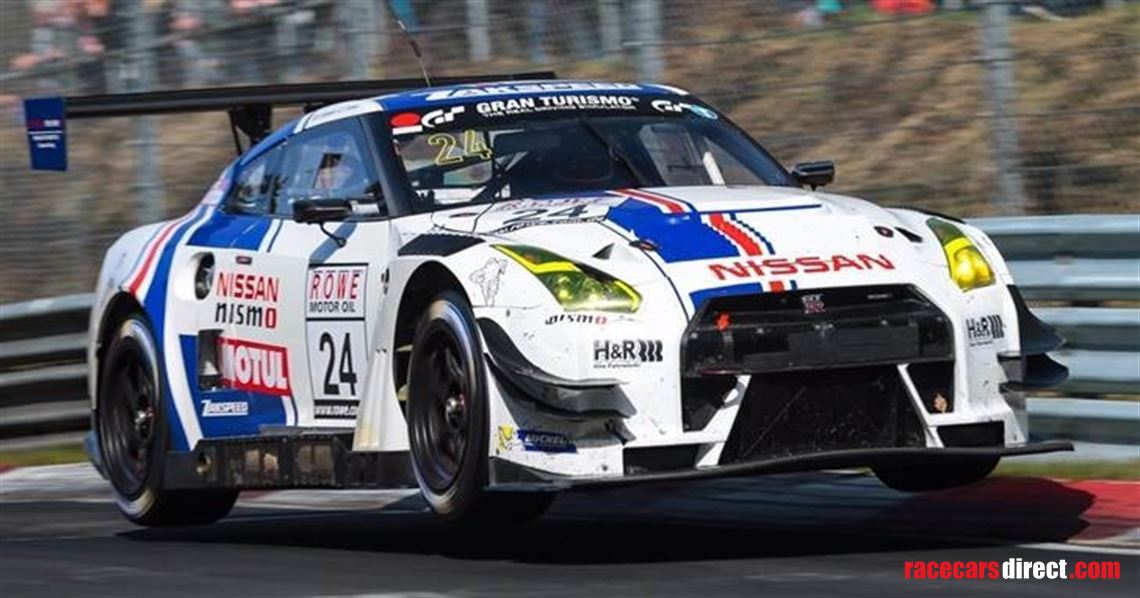 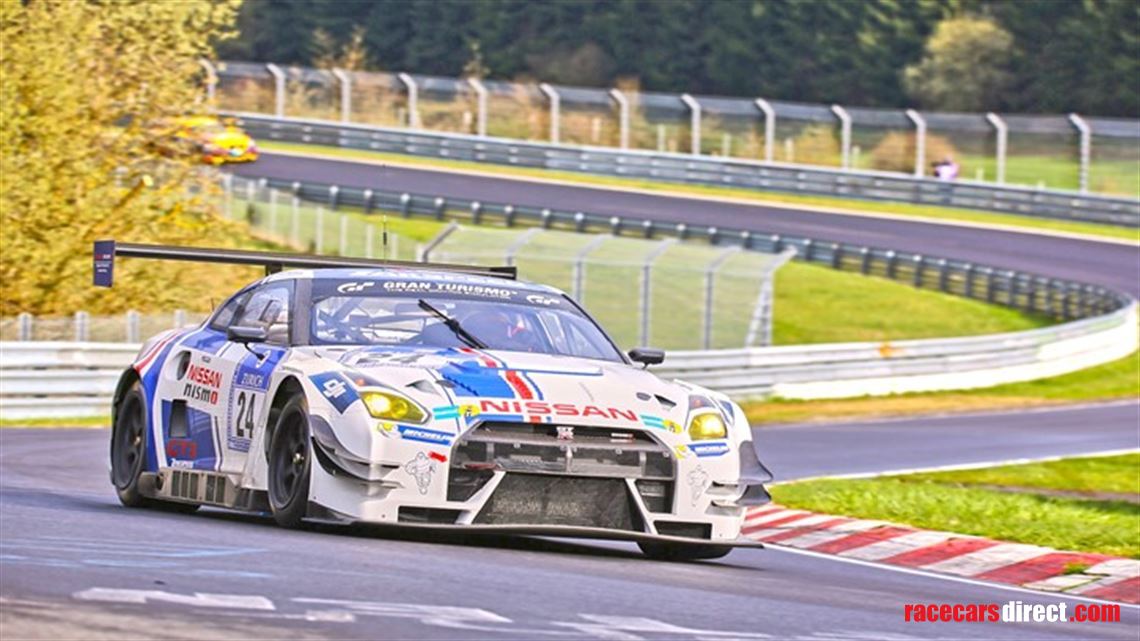 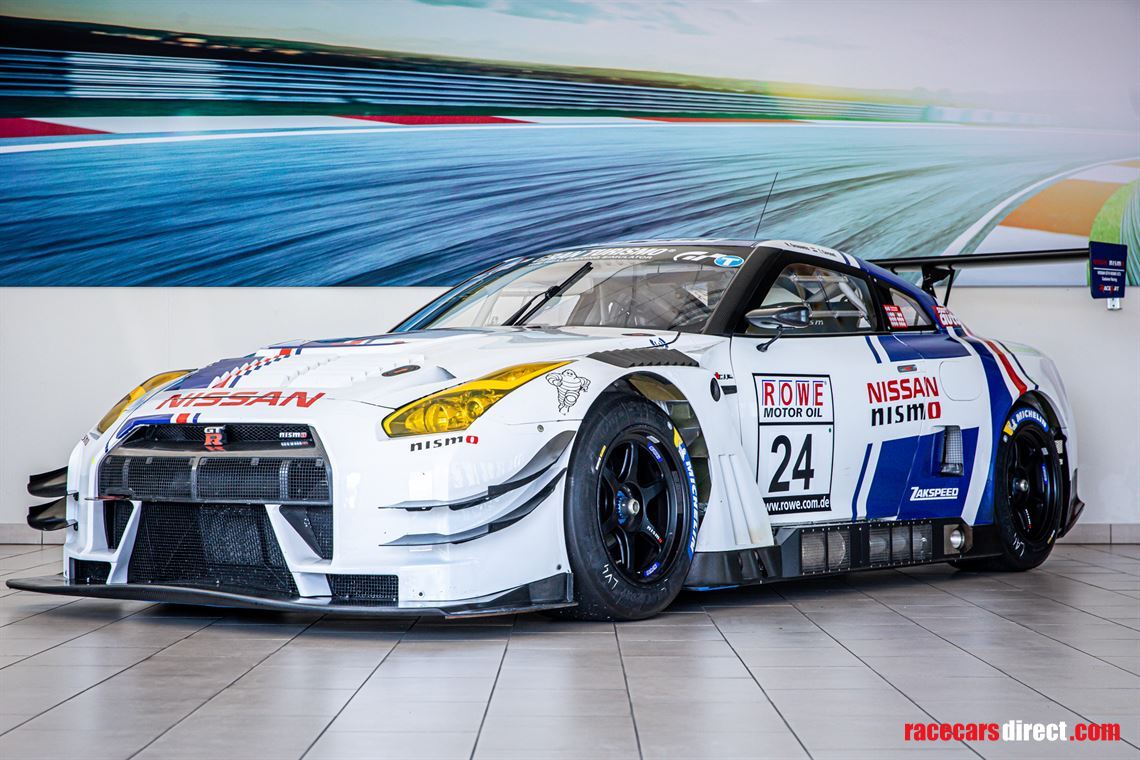 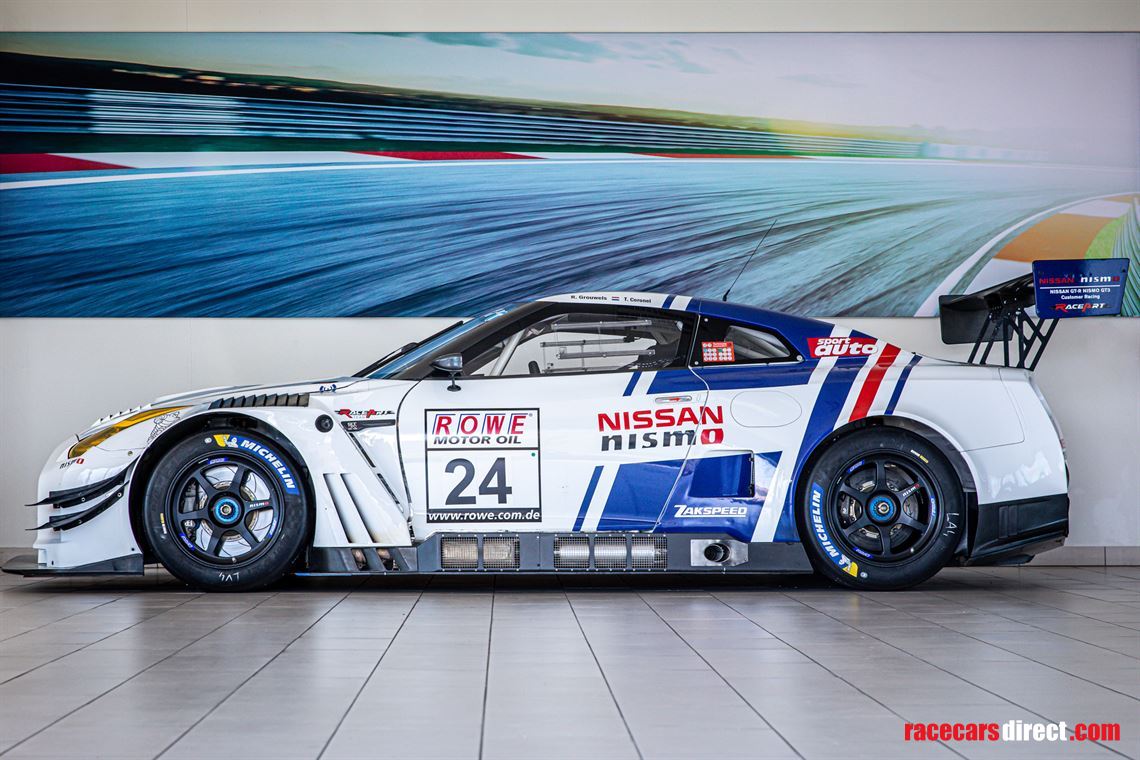 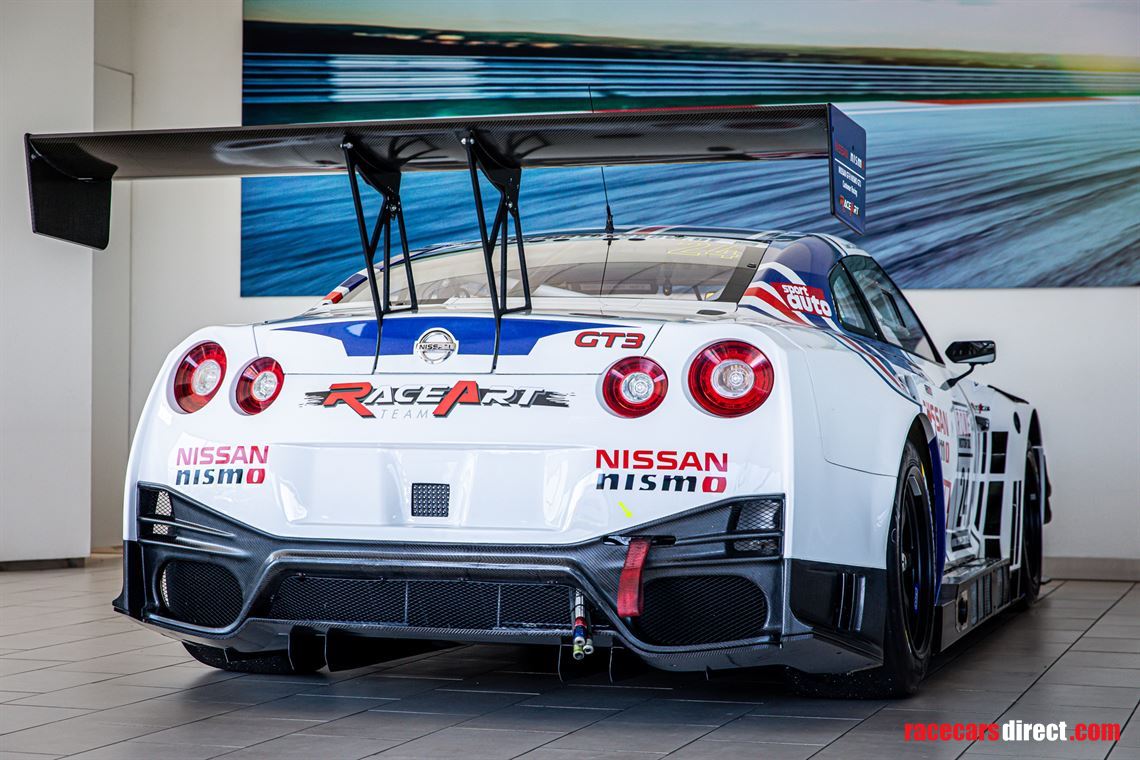 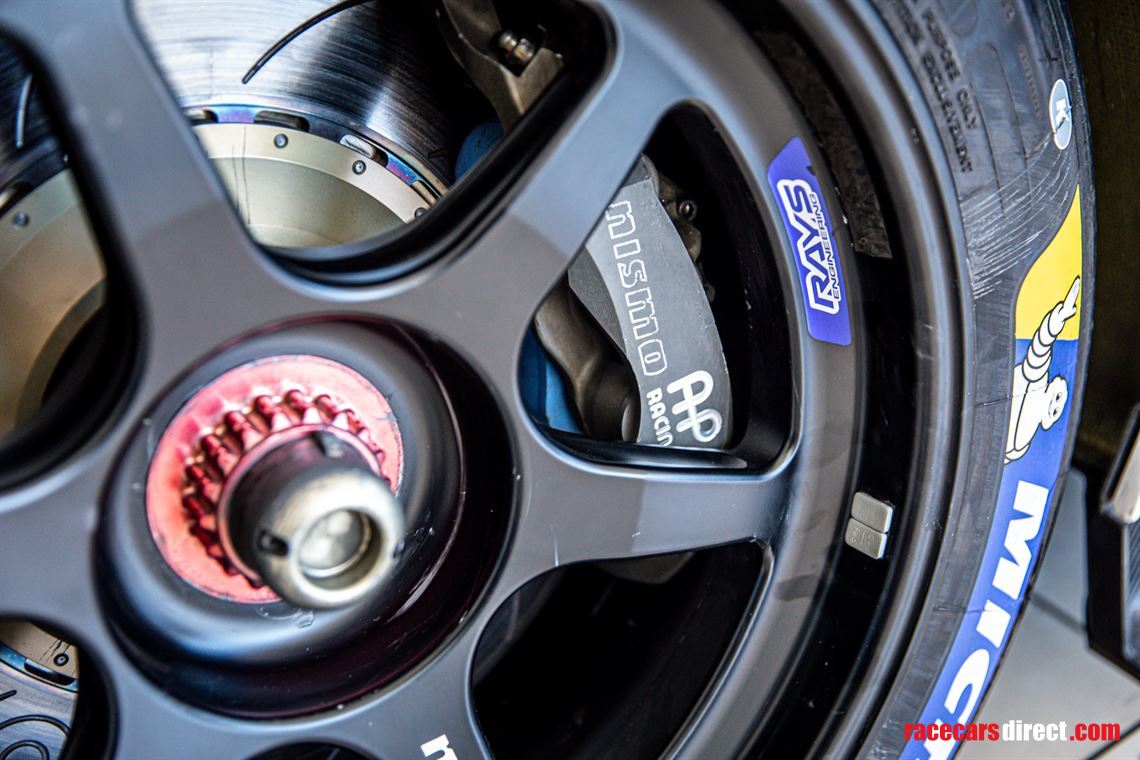 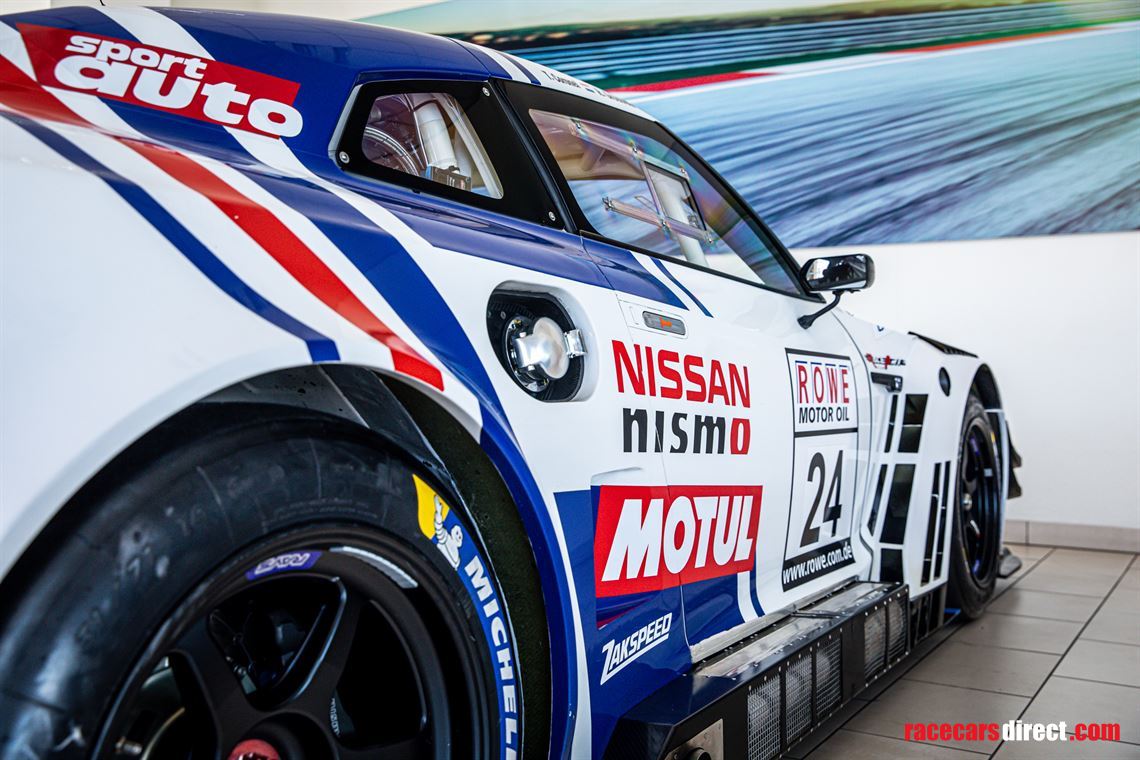 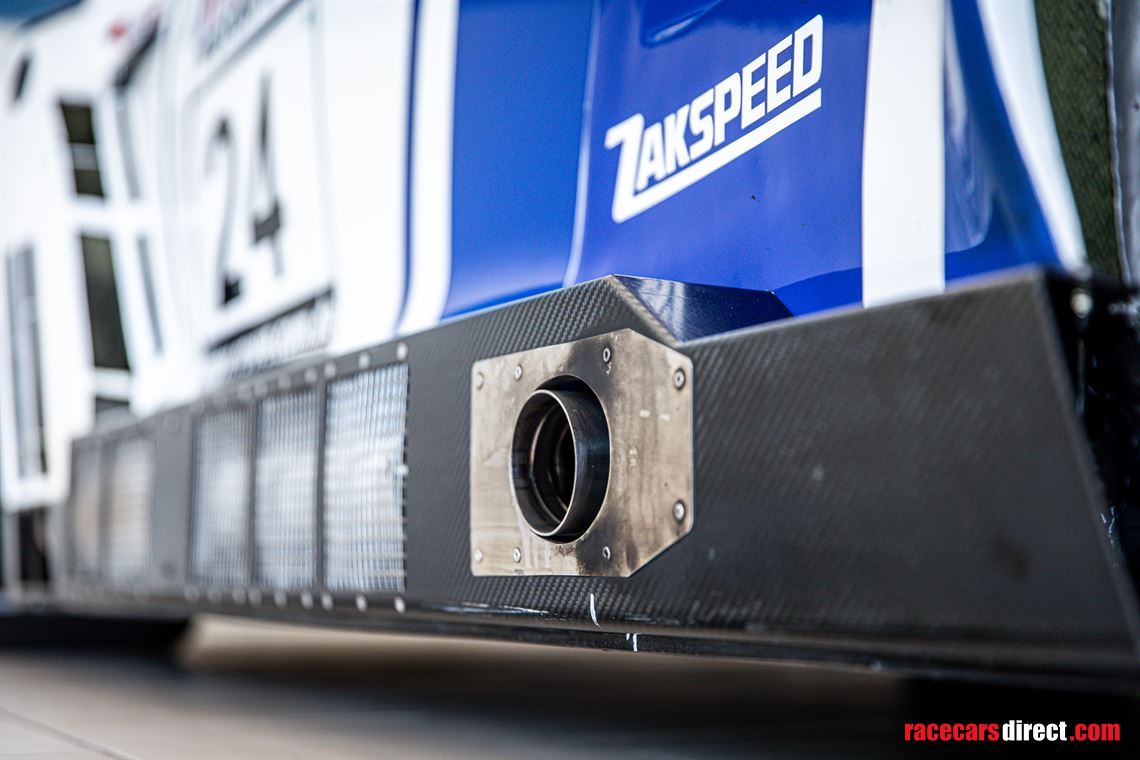 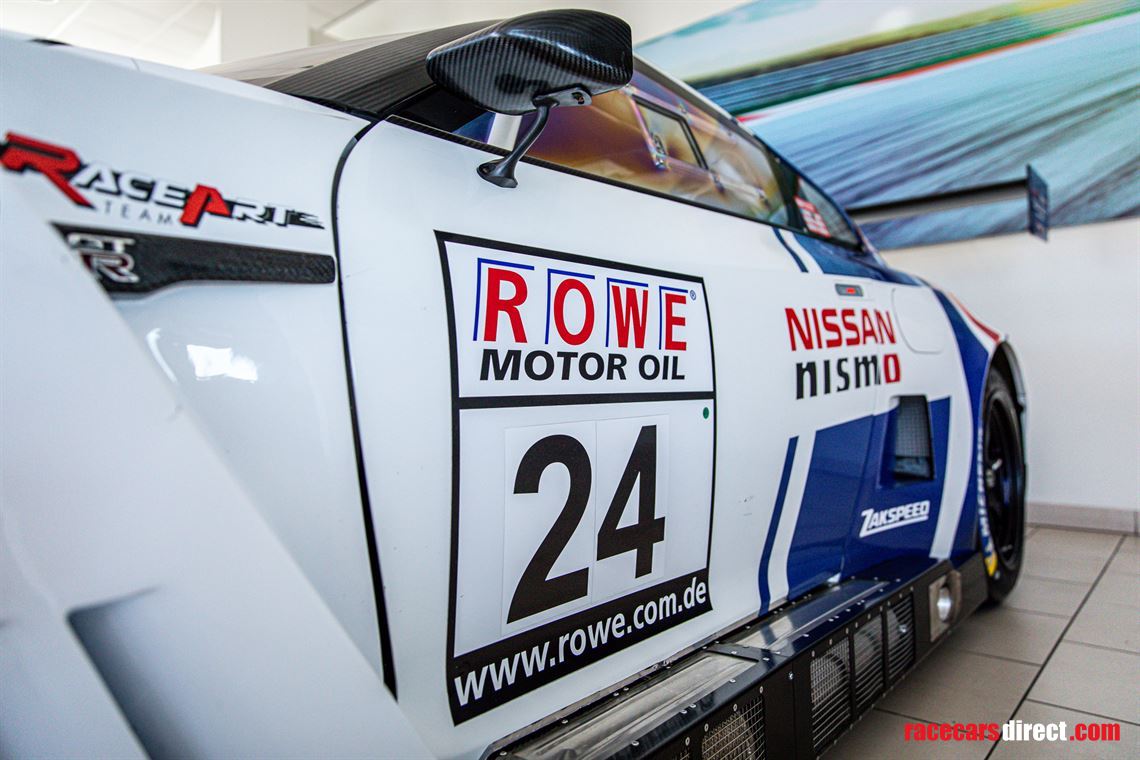 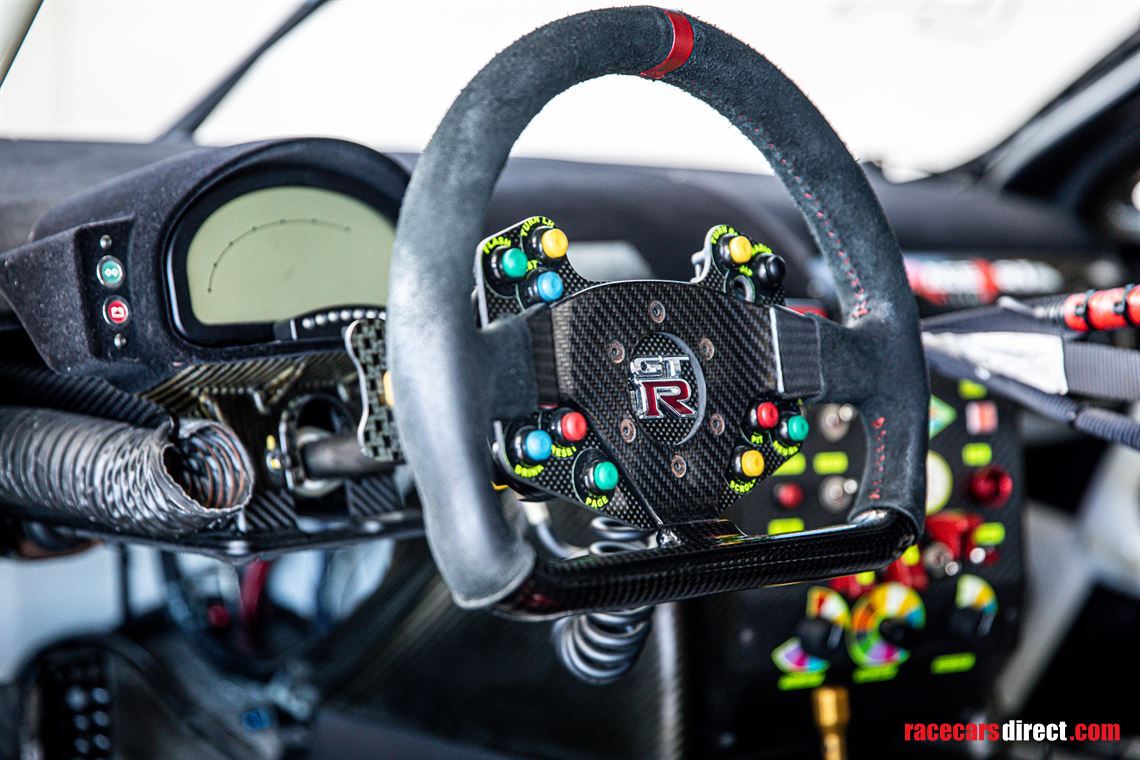 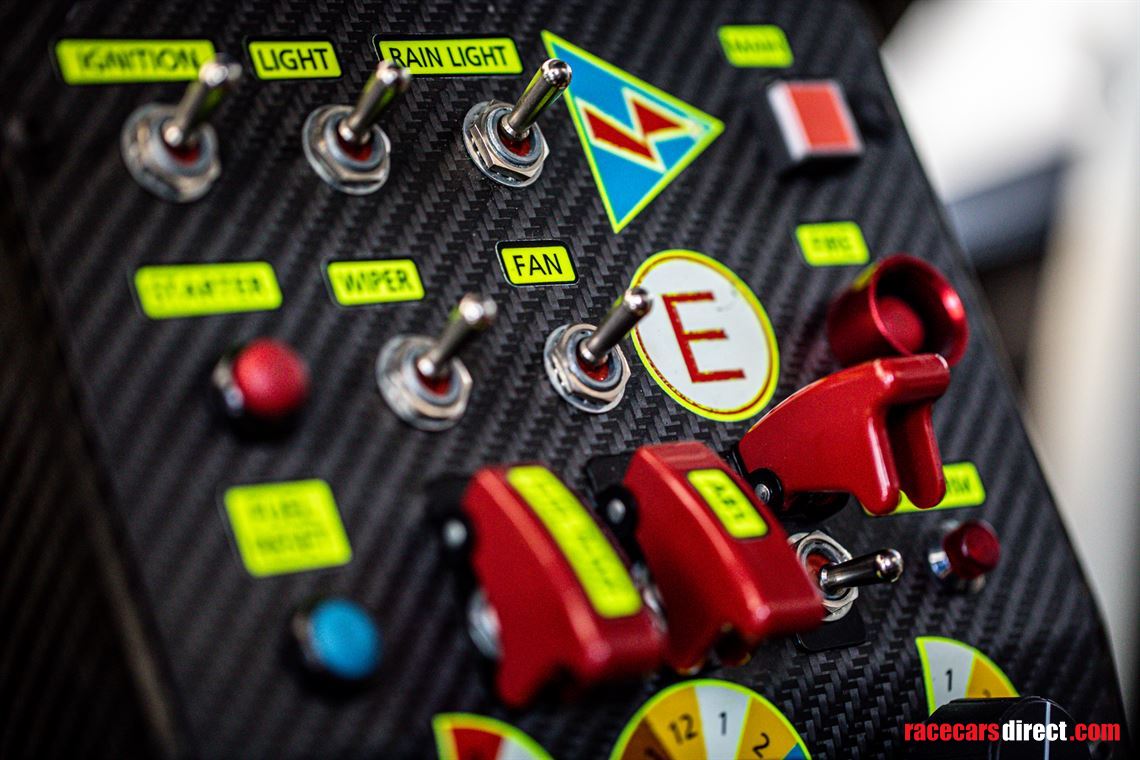 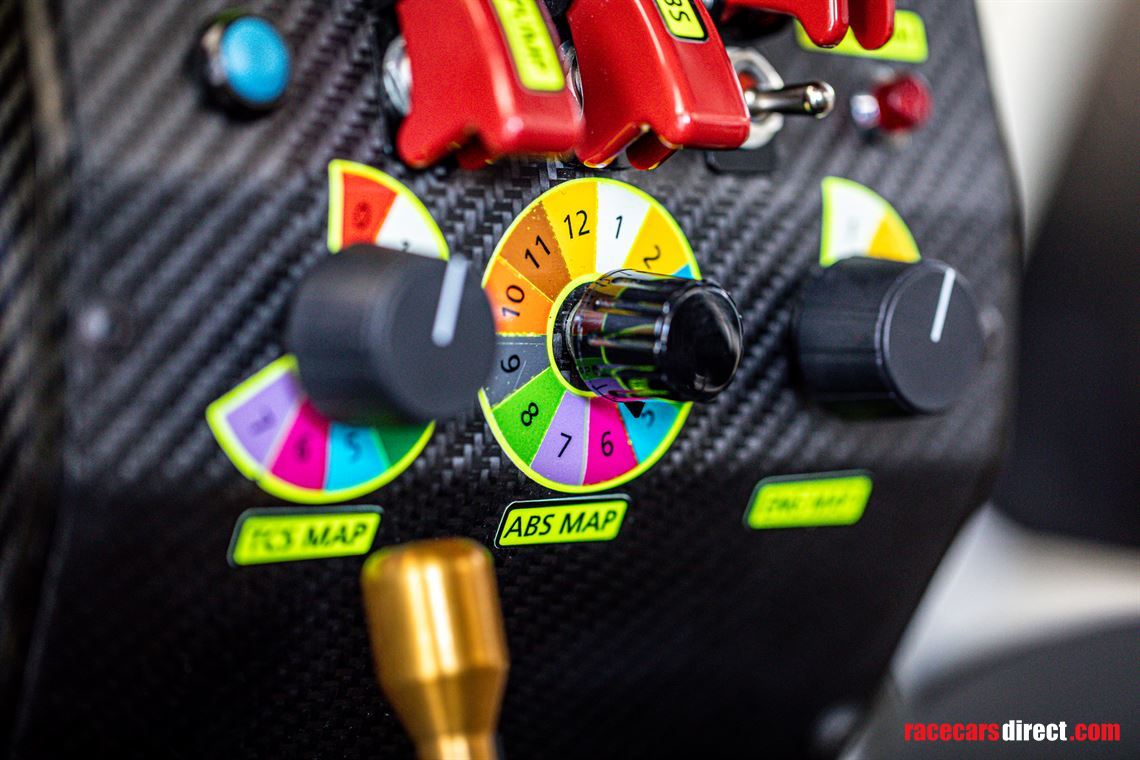 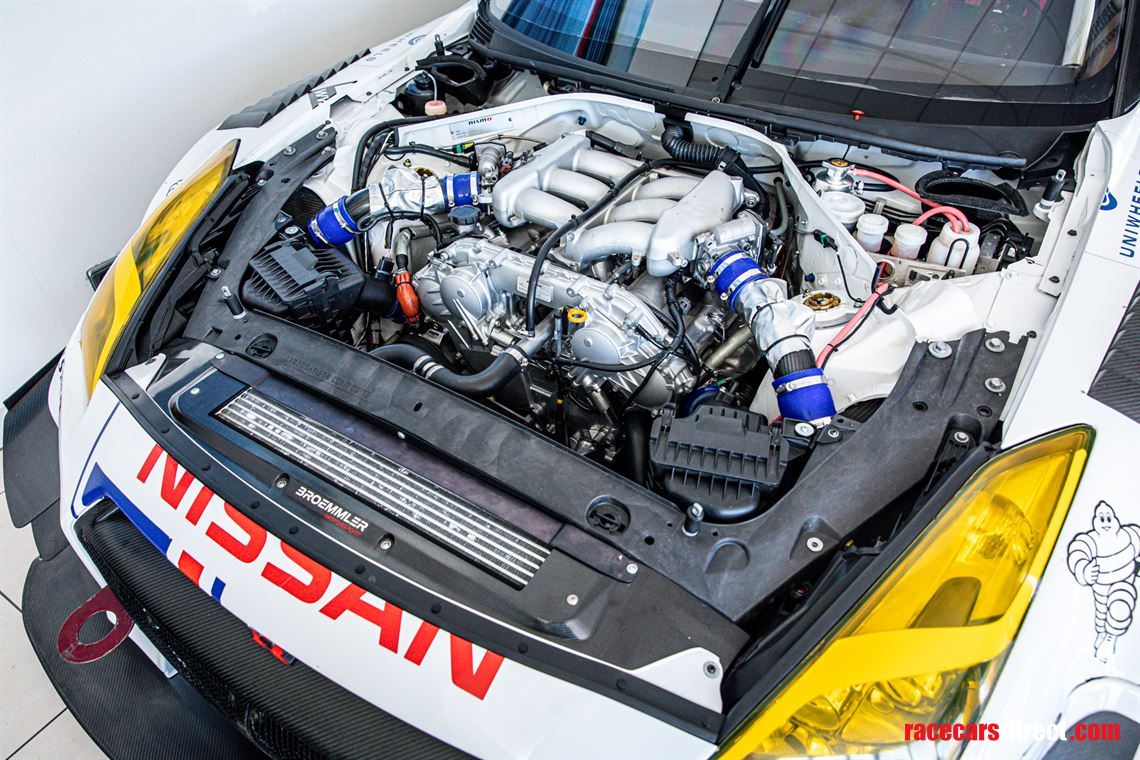 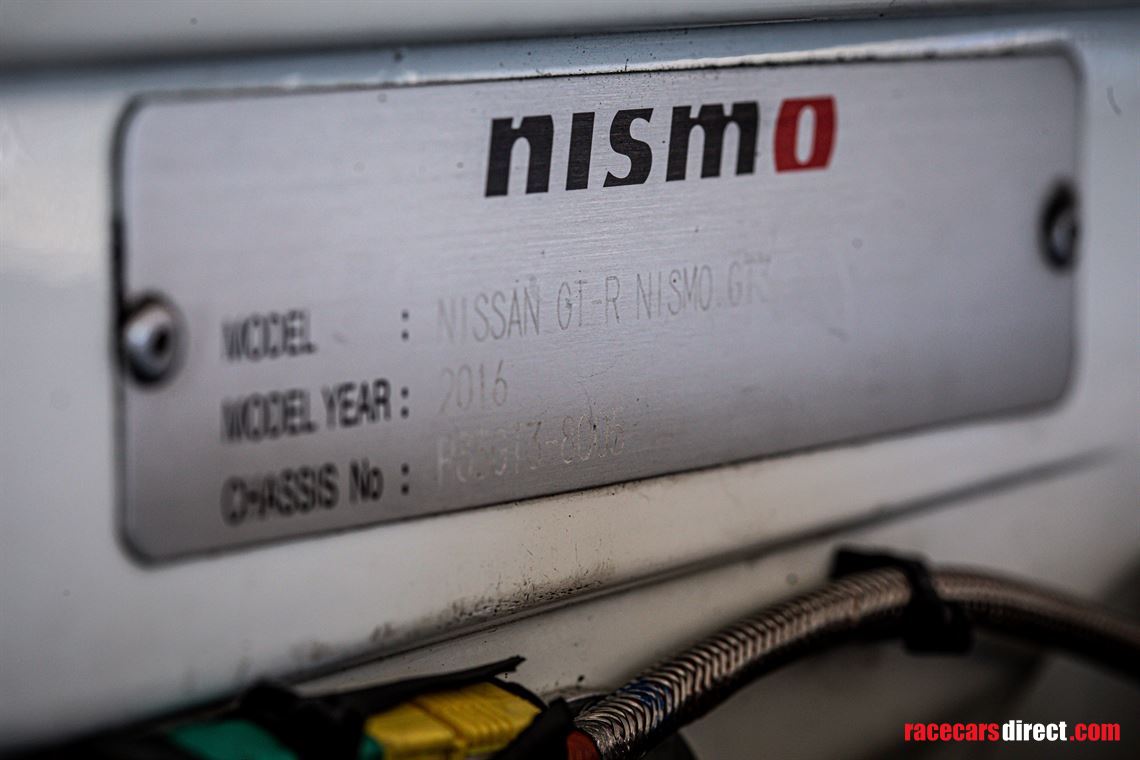 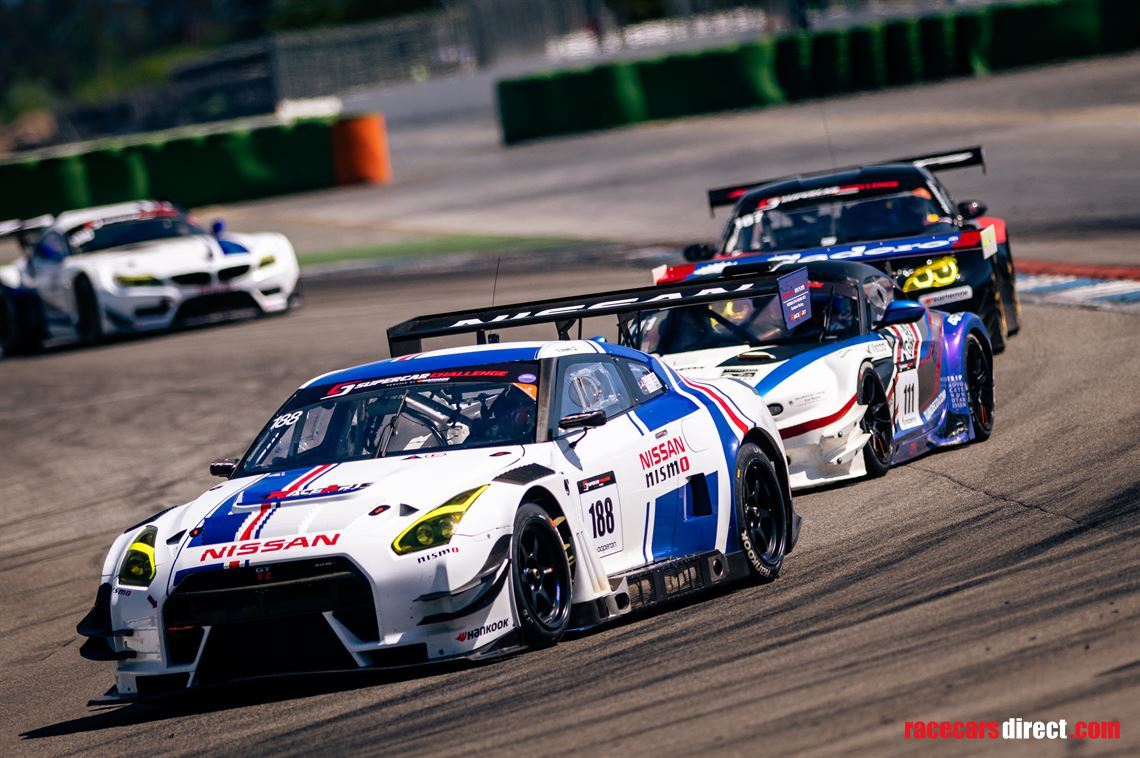 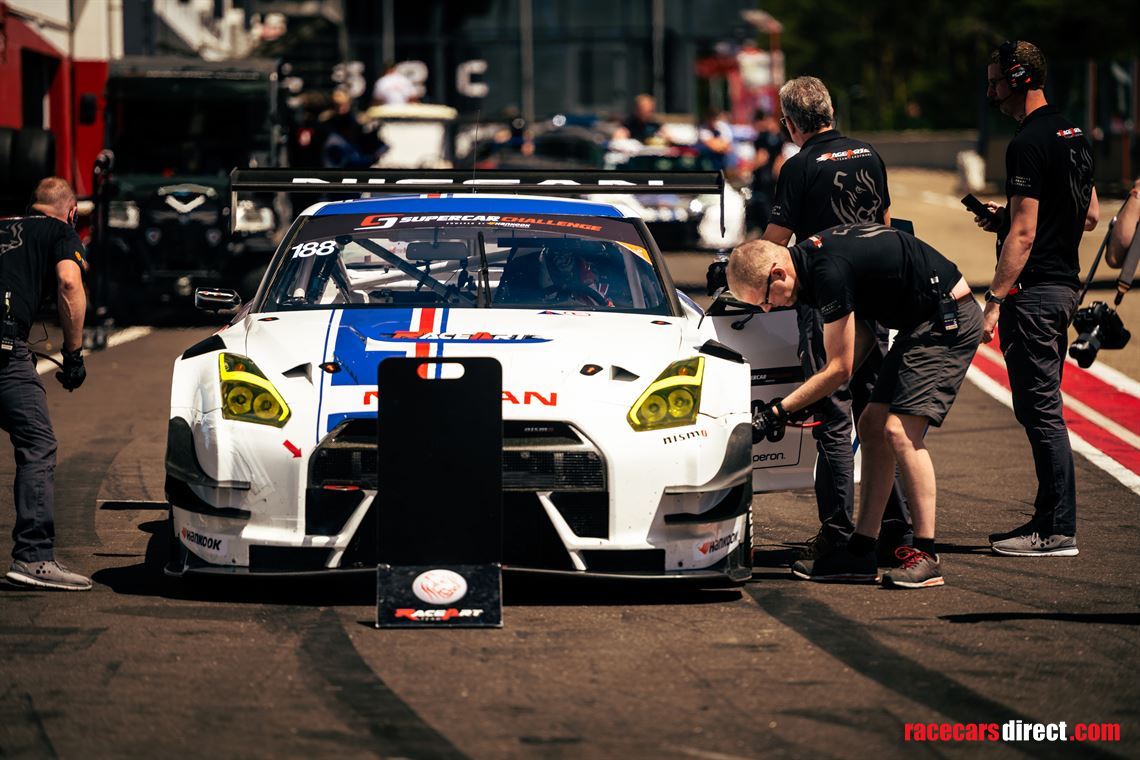 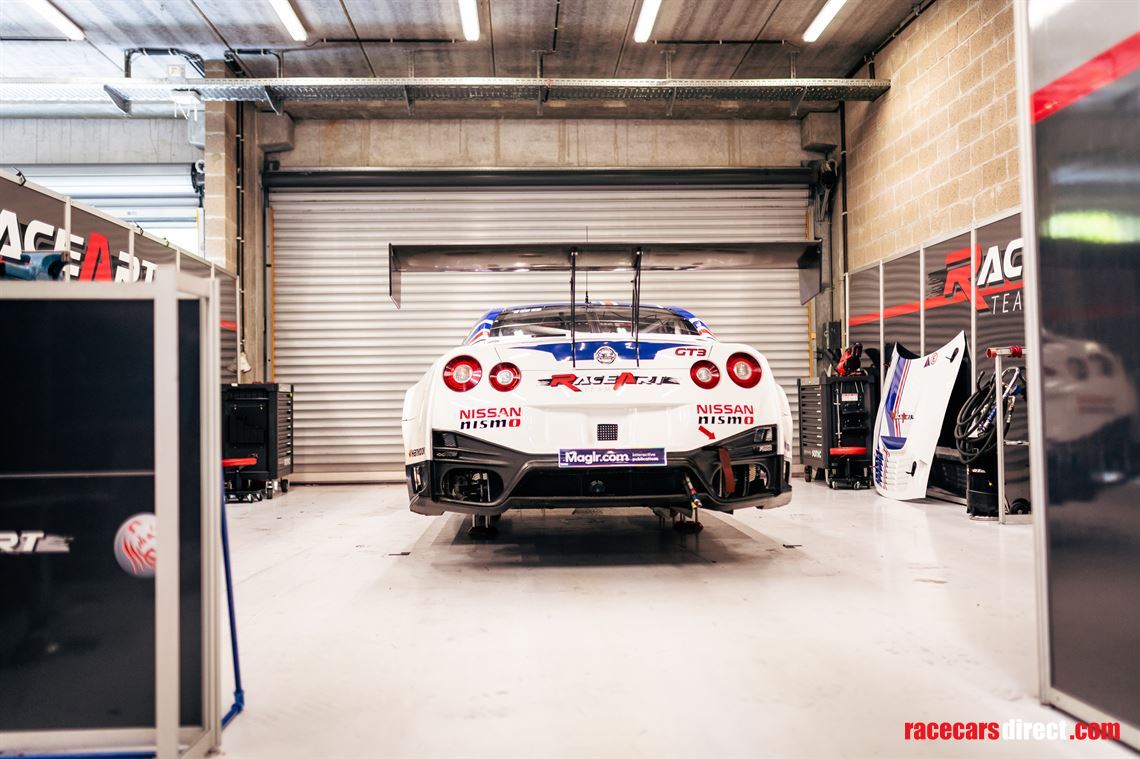 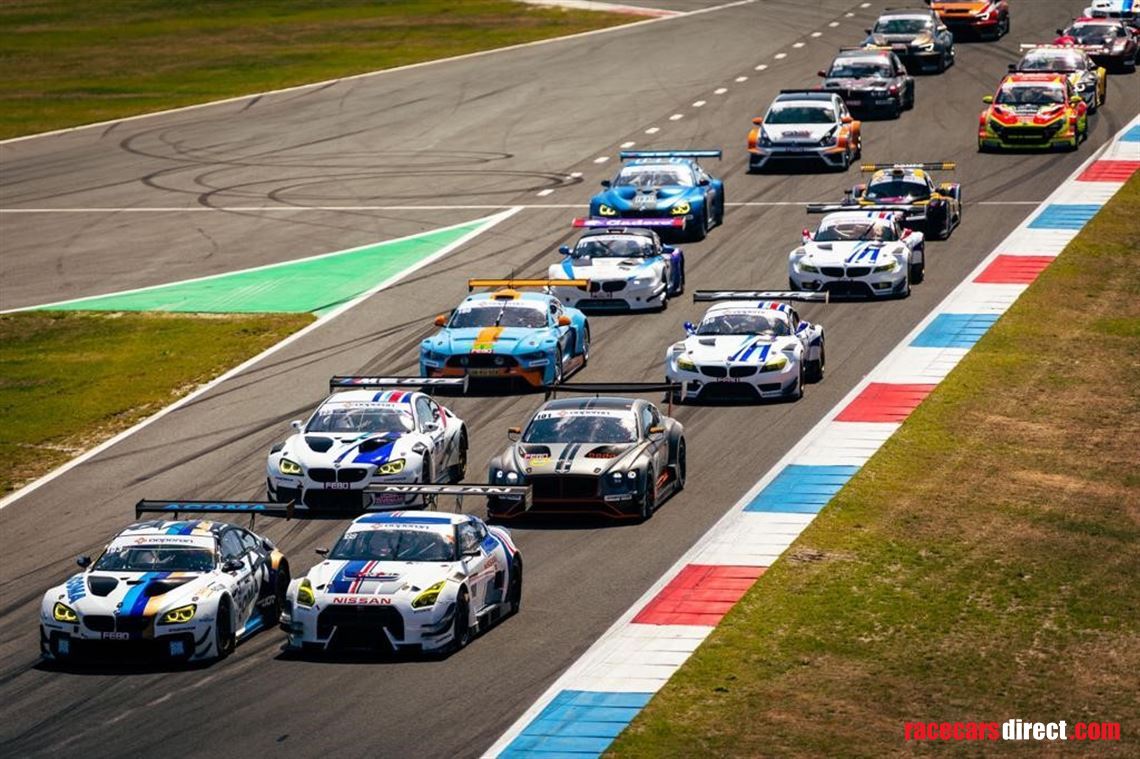 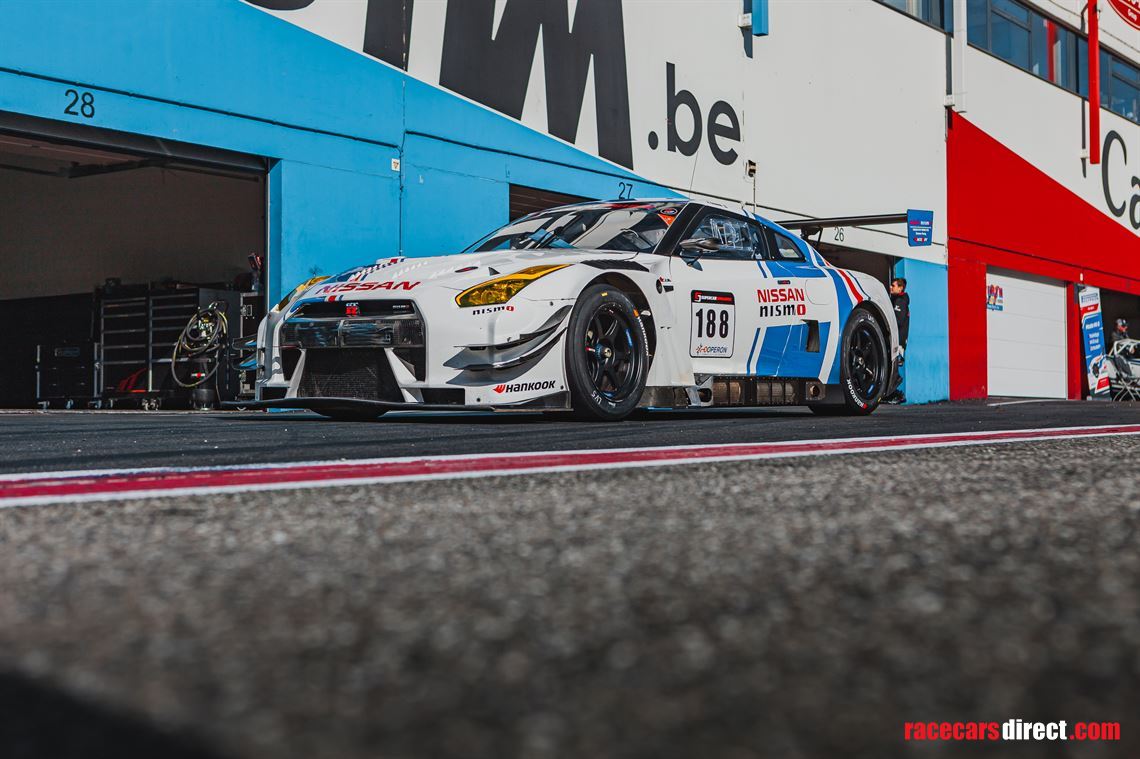 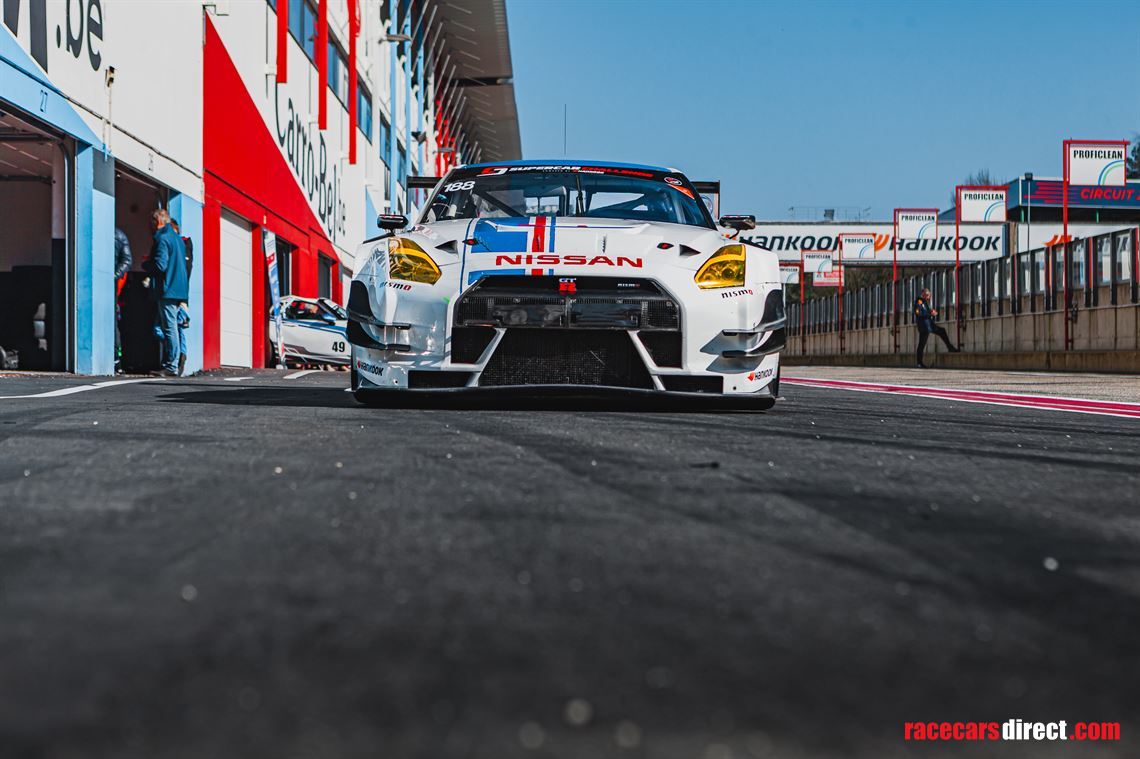 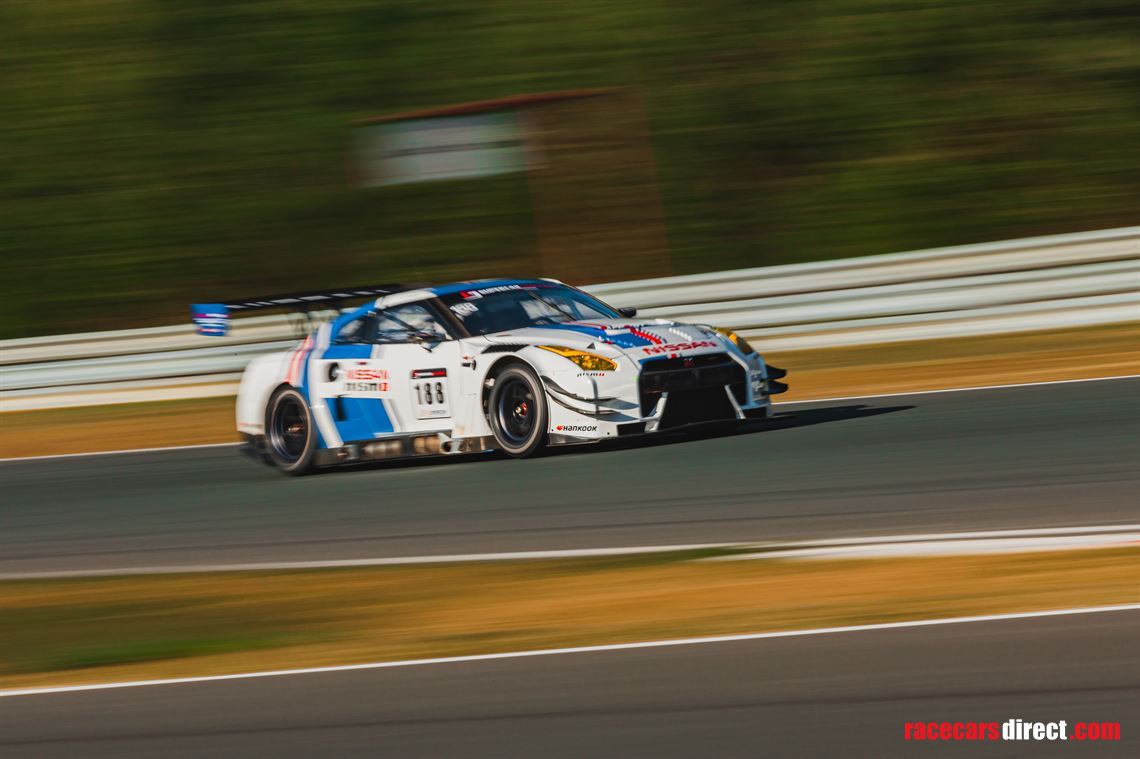 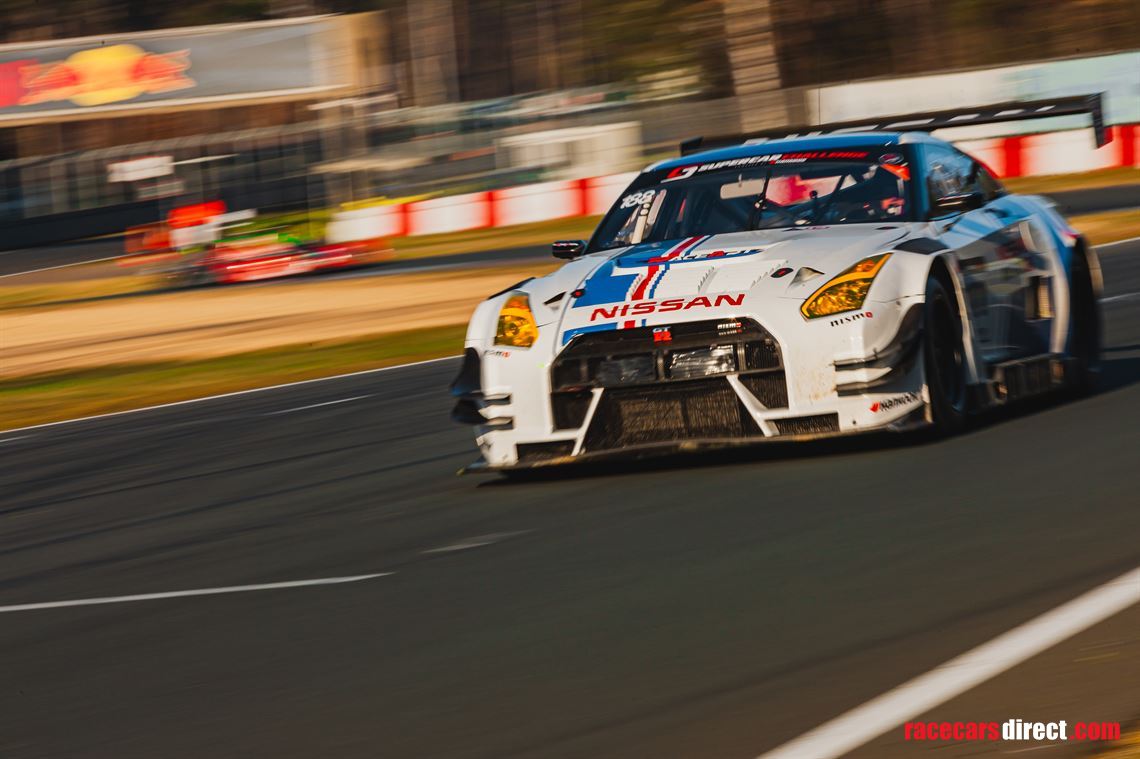 Since it’s launch in 2012, the NISMO GT3 has competed in GT3 races in which numerous global manufacturers compete for the victory. It has continued to refine it’s competitive performance. It won the overall victory at “BATHURST 12 Hour”, a race held at a special course made of enclosed public roads in Australia in 2015. It also raced in the “SUPER GT Series” GT300 class that was held in Japan, in which GT cars from various manufacturers displayed a heated battle between rivals. The Nissan won 1st and 2nd for two consecutive races of both the Fuji round and Thai round, proving it’s high competitive performance.

In addition, it won the championship at the BLANCPAIN ENDURANCE, the largest GT3 championship in Europe. In 2016, it won in all six races for the “Super Endurance Series”, easily winning the series championship. At the “Total 24 Hours of Spa”, one of the top three global 24 hour races, the car finished all the races consecutively 4 years in a row between 2014 and 2017, as well as finishing “24 Hours Nurburgring” consecutively between 2014 and 2016, proving it’s durability and reliability. The technology and experience accumulated and refined during these severe competitions were inherited and used to continiously improve the racecar.

This specific car, with chassisno. R35GT3-8005, is build by JRM/ NISMO ( the official manufacturer for NISMO in Europe) beginning of 2016 to  GT3 specifications valid at that time. (GT3-030 14/07 VO) This in commission for the wellknown German team ZAKSPEED. In addition, the car got prepared for action on one of the most challenging and brutal circuits, the Nurburgring-Nordschleife, also known as the Green Hell. This was done in compliance to the German DMSB regulations, valid for the VLN Langstrecke Meisterschaft.

It has a empty weight of 1290 kg, and a twin turbo V6 engine of 3,8 Liters. Running with restrictors, depending on size and turbo pressure, the engine produces easily over 600 PS @ 6500 rpm and a torque of over 750+ NM @ 4000 rpm. The engine management is adjustable thru a MAP switch. It has a Hewland sequential 6 speed transaxle, paddle shift gear change system, adjustable ABS and Traction control settings, driver drink systems etc.

This car was runned in the 2016 VLN championship, including the 24 hours race at the Green Hell. It was the first official entry in the 24 hour races for the Japanese constructor with a GT-R, together with team RJN-Motorsport. It was driven by Tom Coronel, Florian Strauss, Marc Gassner and Hendrik Still.

The car was retired in 2017 before the 24 hour race by Zakspeed. Bought by us in 2019, it was used for some trackdays before running in the Supercar Challenge series in 2022. It scored many podiums and several race wins, racing against other fast GT3 machines.

The CHASSIS has 15307 km in total;  the engine 2750 km  since total rebuild, Turbo's 1500 km from new including downpipes, new engineloom and crankshaft sensor (450 km old) The ECU battery has been renewed in 2022, as did the car's own battery.

Halfshafts are 3200 km old, set of new one's in the spare package.

Fuel cell valid untill 11-2025, and up to 2027 with re-certification. Seat, seatbelts and fire-ext. still valid for at least 1 full year.

The car is in very good condition, all oils are renewed and is ready to run in many different series.

The car is for sale with a impressive spare parts package, all software programms, manuals, homologations, etc.

Perfect for Rallye and racetrack

This vehicle is a piece of Chevrolet and Trans Am Racing history. This car was the first Corvette si