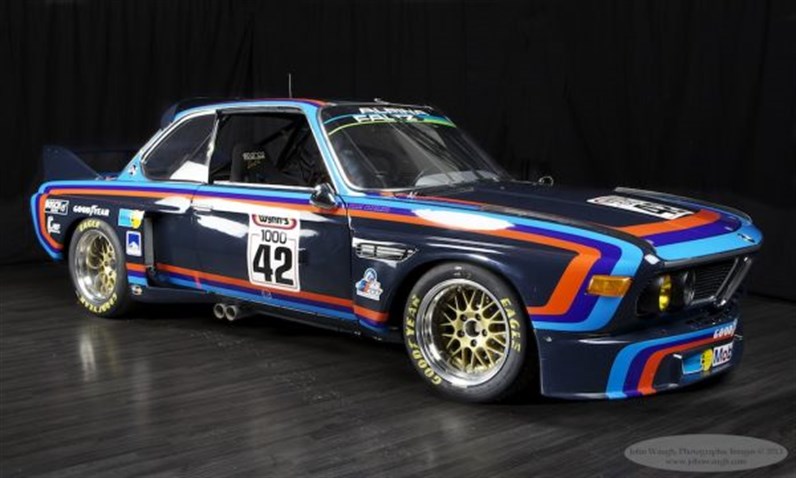 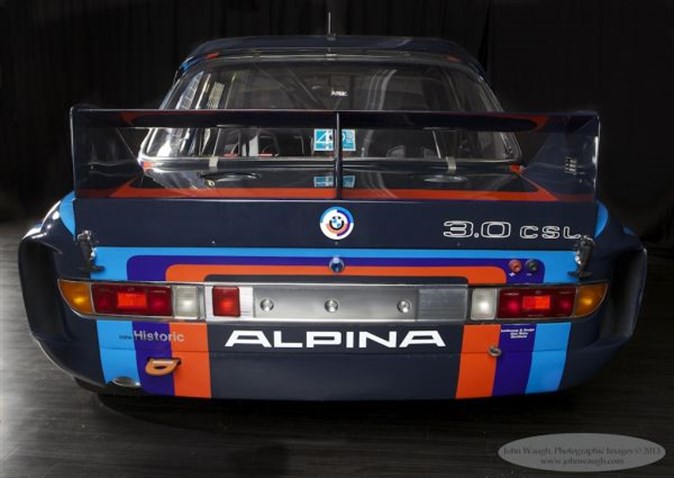 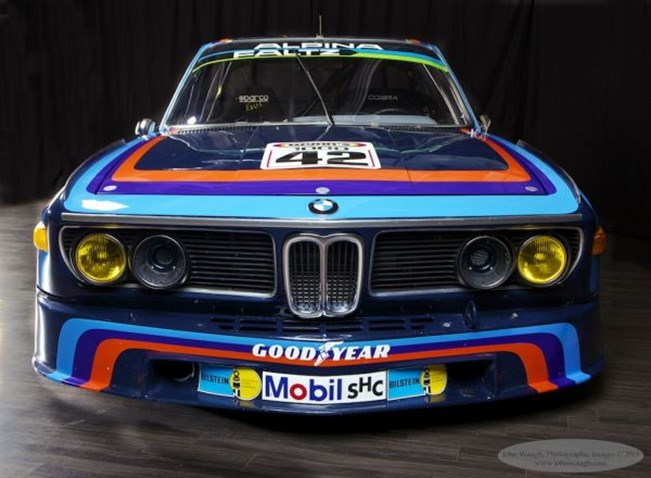 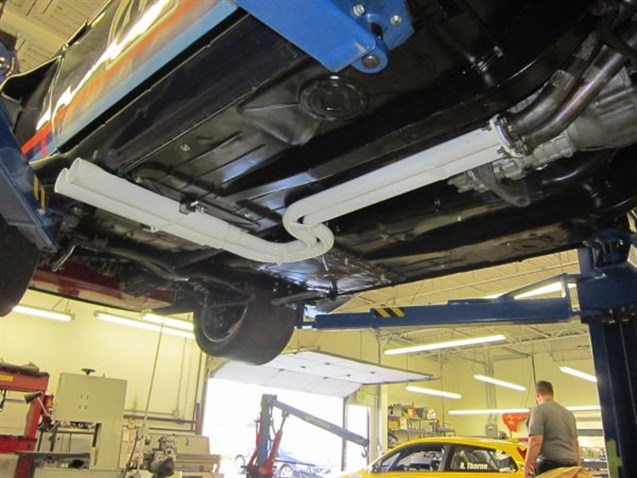 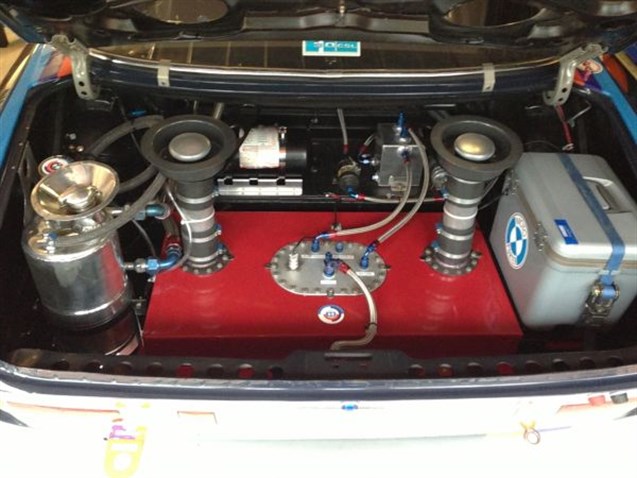 This is BMW CSL chassis number 2211366. This car was manufactured on 23 November 1971 and delivered to first owner William Jakobi at Nurnberg, Germany. Originally Inka orange, this car falls into a group of cars consigned to Alpina, Schnitzer and other tuners for racing. It is one of the so-called super lightweight cars. Over its lifetime, the car was painted red, then silver, then finally a solid gray color. Each paint laid on top of the prior, so that the colors were easily revealed during restoration. This car made its first competition appearance in the hillclimb rally at Reinische Bergische in 1975. Evidence of a bolt in roll bar was uncovered during restoration and it is presumed to have been installed at that time. Other unidentified competition photos have been given to us, locations and dates unknown. This car was purchased by US service member Chris Murray while stationed in Germany. It was imported into the US in 1986. It was eventually sold to BMW mechanic Harvey Rogers who provided a trove of papers and materials about the car once it was acquired by its current owner. MOTOPORTER arranged the purchase and undertook the restoration of 2211366 in approximately 2009. At that time, the decision was made to present the car in full race trim for the period 1974. The authentic livery for BMW Motorsport, in the unusual Atlantikblau color, was selected. 2211366 is fitted with alloy competition hood and trunk. It is also fitted with very rare, ultra lightweight racing doors with sliding window hardware included. It is powered by a 3.5 litre 24 valve fuel injected engine, with dry sump lubrication. Restoration was completed in time for 2211366 to make its return to competition at the 2011 Monterey Historics. It has been raced around the country at historic racing events since. Price includes original 2211366 M30 longblock and the bits (new parts) to build a second 24 valve motor along with two sets of three piece wheels, one shod with used Goodyear slicks. 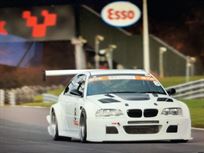 The most famous R35 in the world... The World Championship winning 23 car.