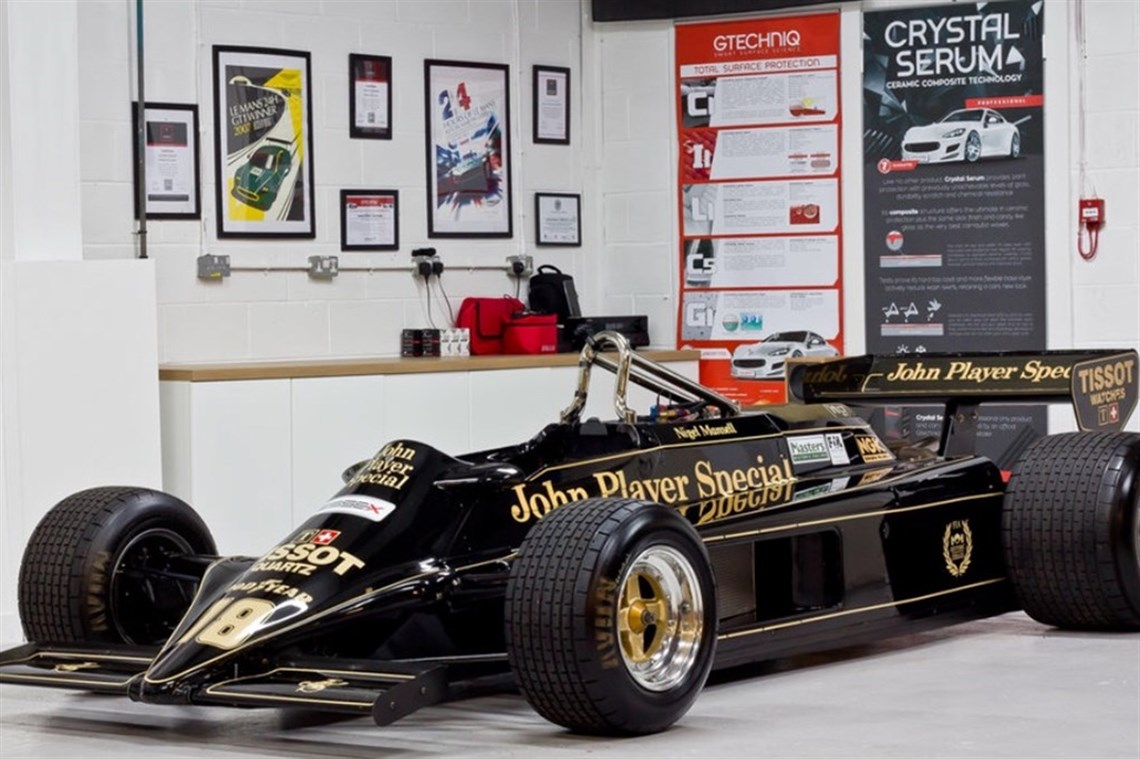 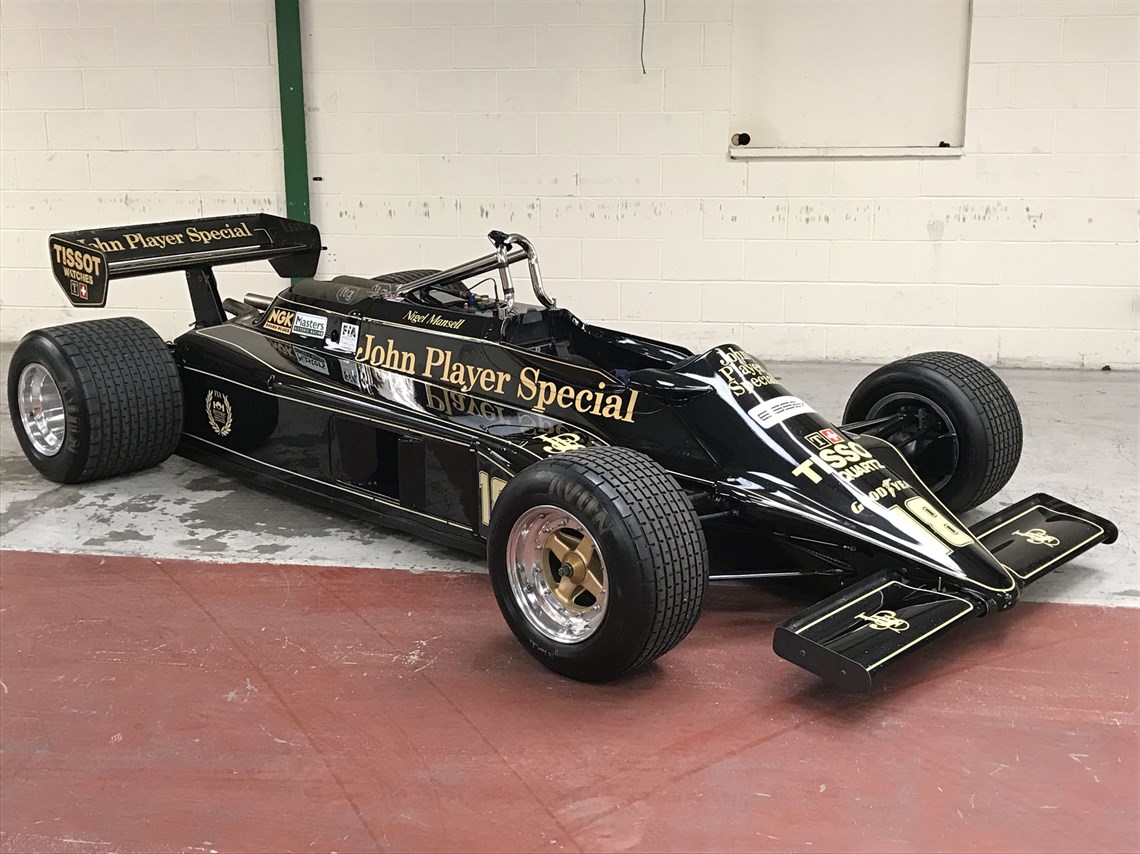 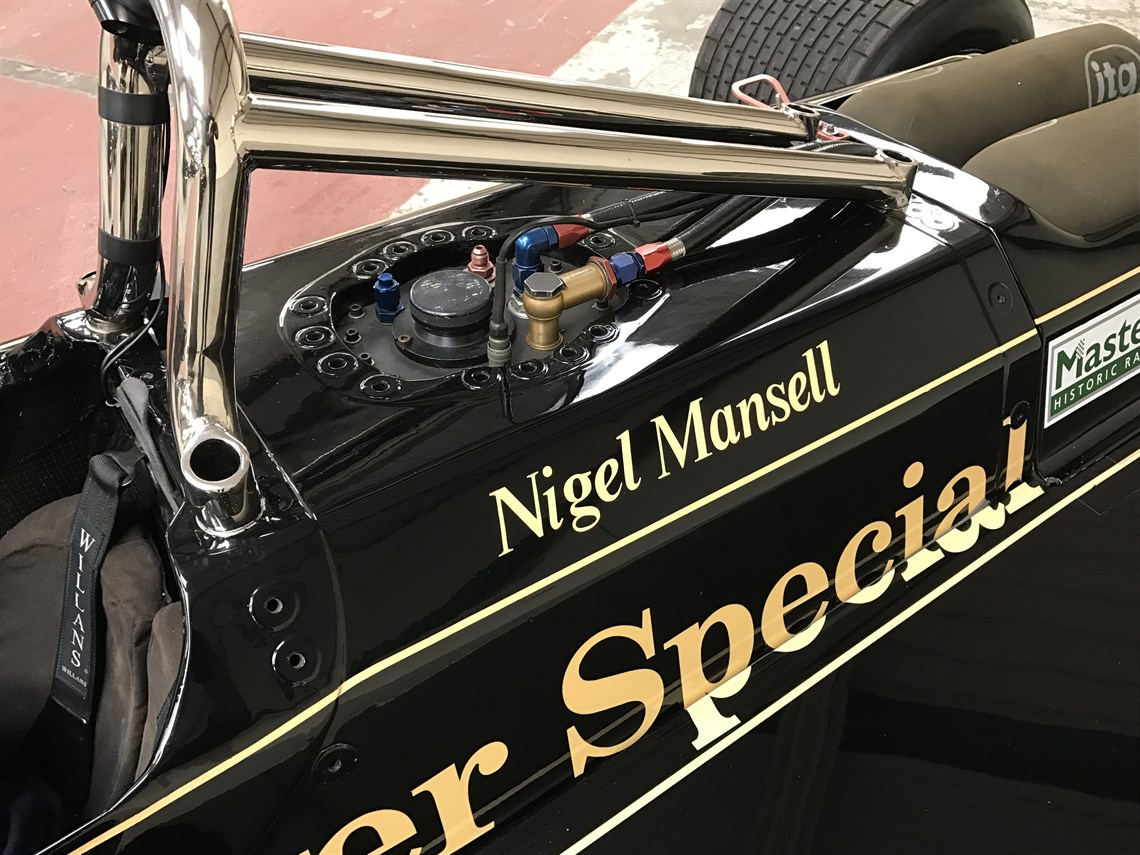 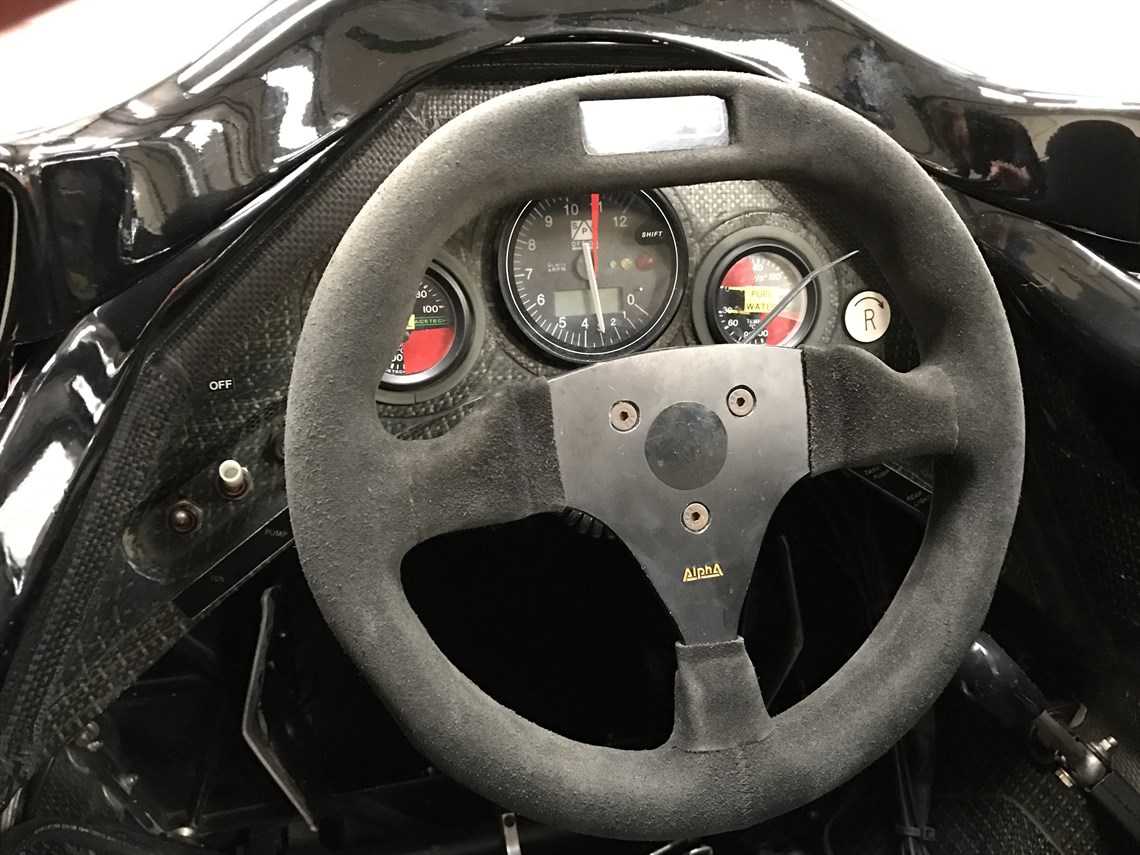 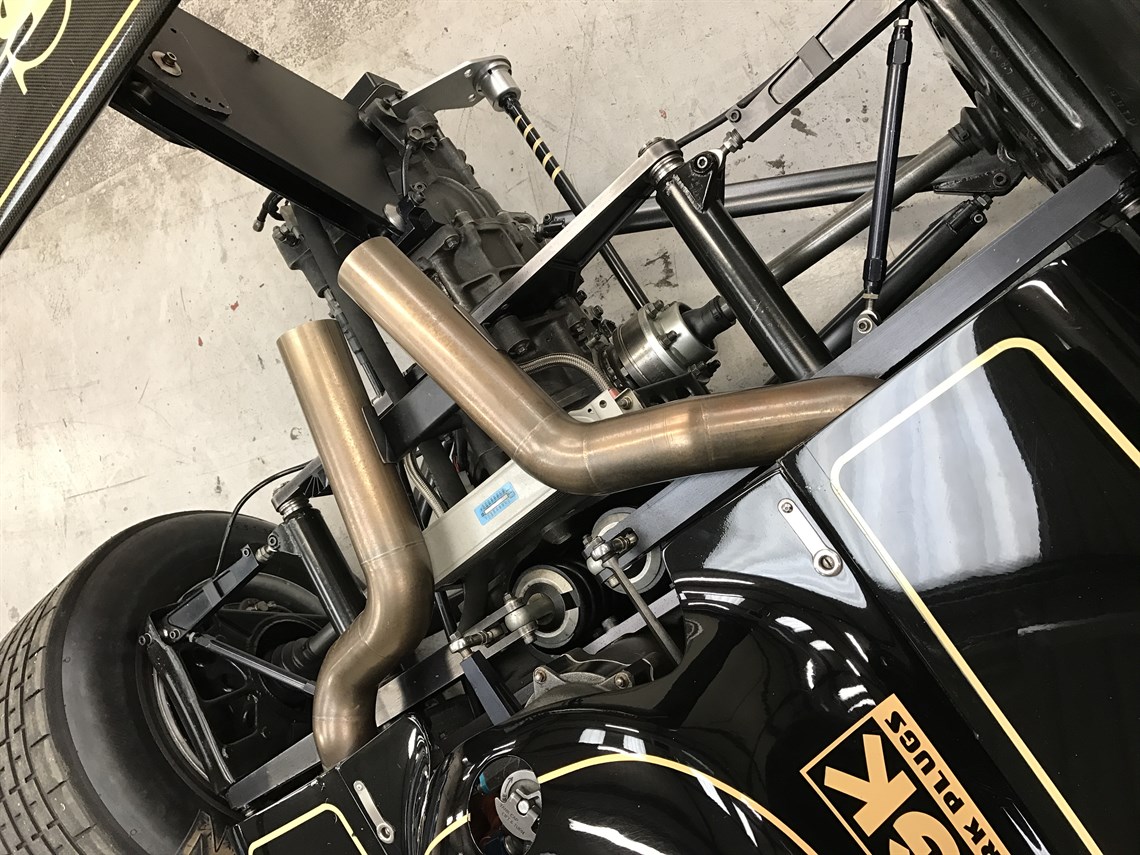 Built for the 1981 Formula 1 season the Lotus 87 was driven by Nigel Mansell and Elio De Angelis. The Lotus 81 was the first Lotus F1 car to be built from Carbon Fibre and also used aluminium to provide additional rigidity to the chassis. This chassis was initially run as the 88 specification (the twin chassis car) but was banned at its first appearance at the British GP as the officials did not agree with Colin Chapman's interpretation of the rules. The cars were hastily converted to 87 specification overnight in order to race.

This car is in 1982 87B specification which included a wider body, swept rear suspension and a longer wheel base to aid aerodynamics and therefore performance. This particular car was raced by future world Champion Nigel Mansell during his first season of F1.

This car is available for sale with Cosworth DFV engine having completed one usage cycle since new, and with new crack test and valid fuel cell certificate.

Also complete with comprehensive spares package this car is eligible for Masters FIA Formula One and Masters HGP in Europe and the USA.