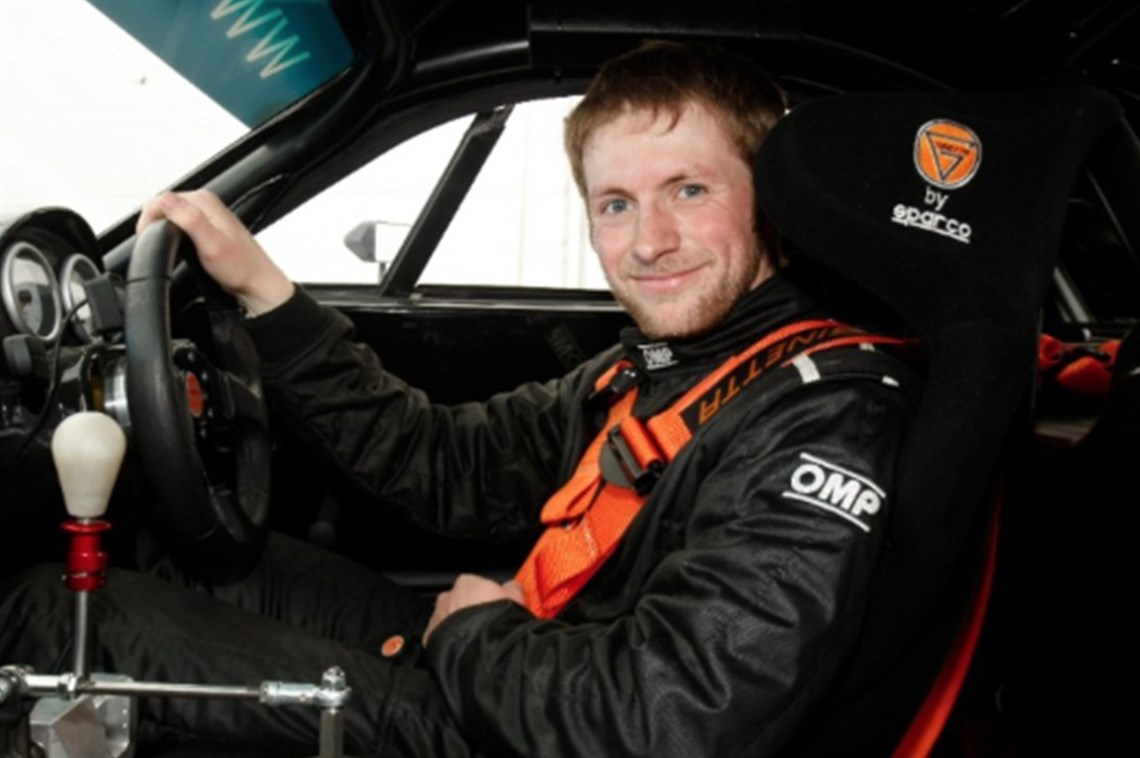 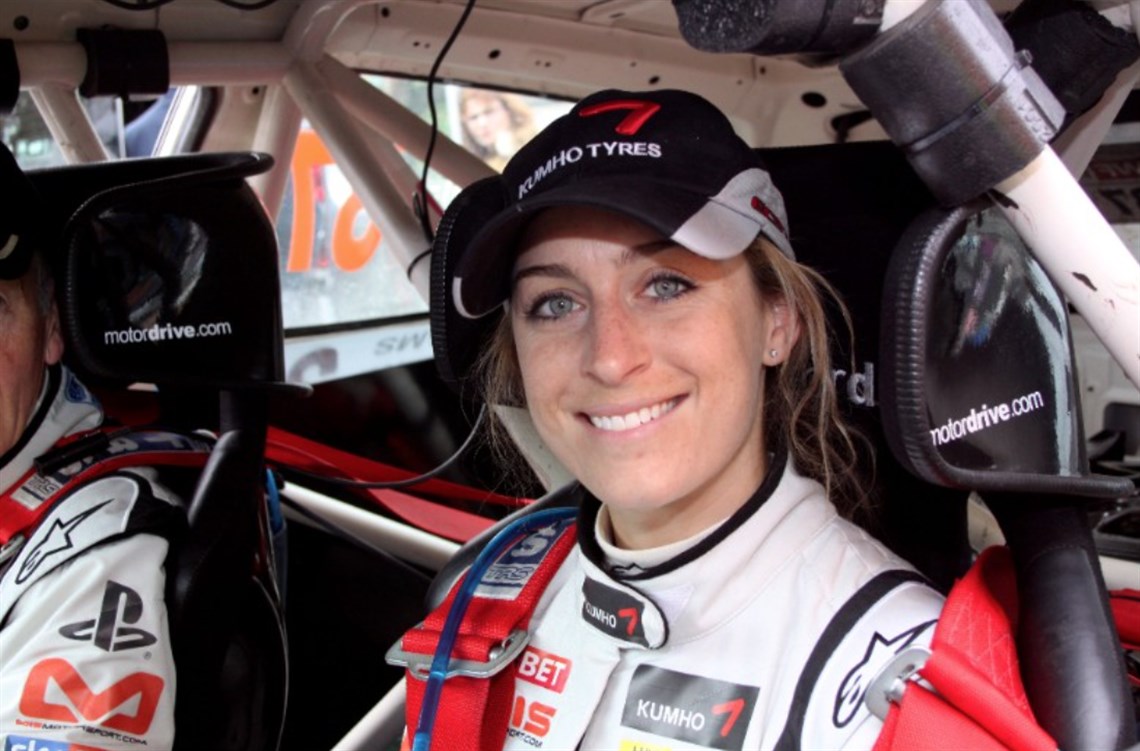 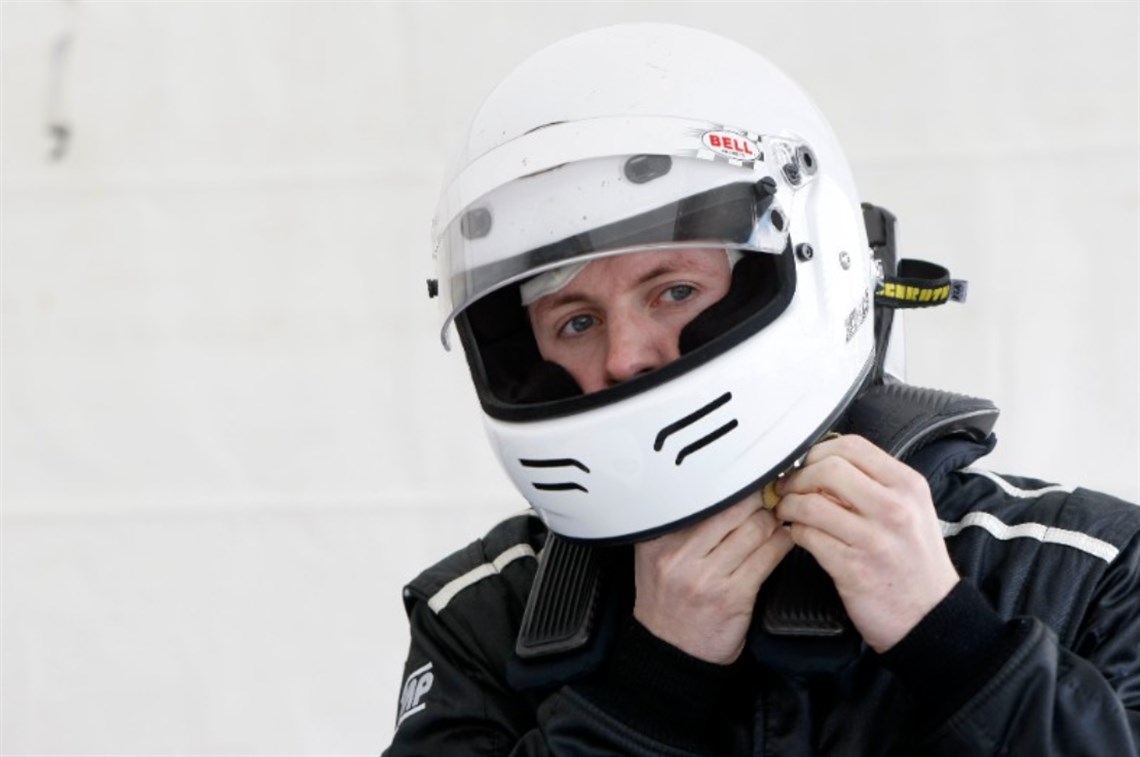 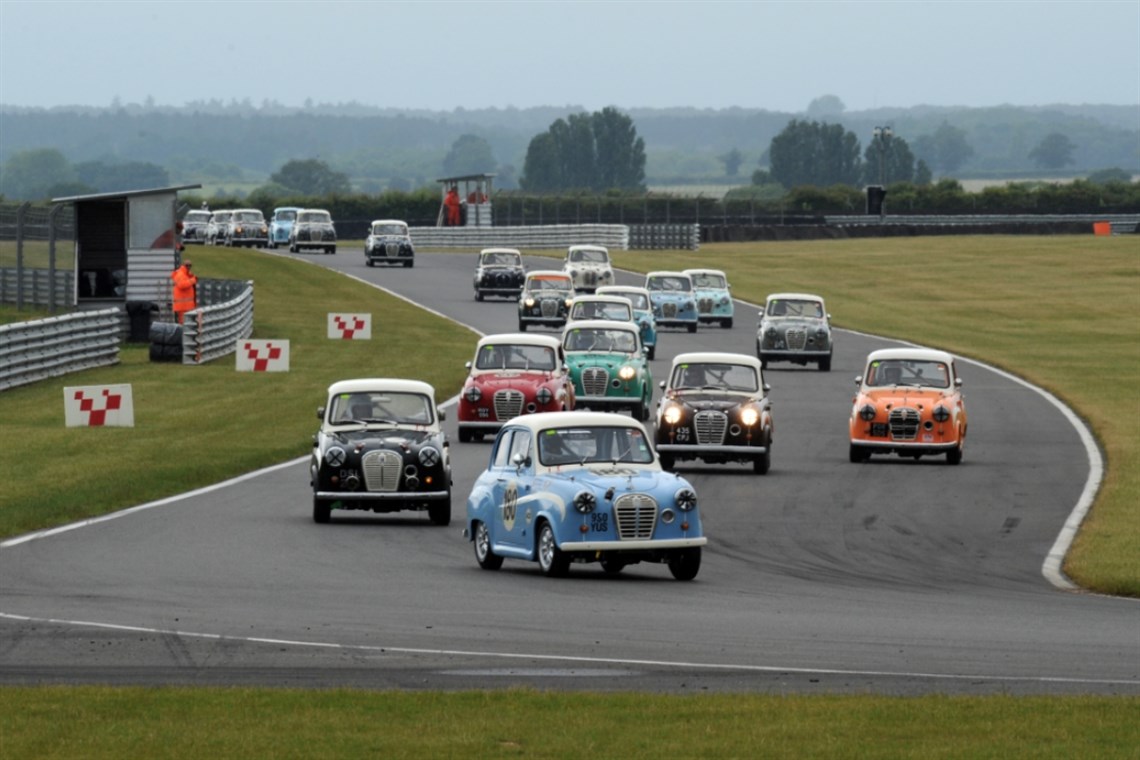 The famous three will be part of an illustrious 50-car grid – all will be racing identical Austin A35 saloons harking back to the late fifties.

Together with fellow track cyclist Sir Chris Hoy, Kenny is the joint holder of the highest number of Olympic gold medals for a British athlete. As well as winning six gold medals, both have also enjoyed some motor racing success. Hoy originally had been hoping to join Kenny on the grid at Silverstone but had to withdraw when the event’s July date was revised.

Williams also has some previous motor sport experience. Since becoming the first British individual gold medallist at the Winter Olympics for 30 years when winning the skeleton at Vancouver in 2006, she has twice contested Wales Rally GB as a co-driver. Gatting’s on-track form is somewhat less proven but his cricketing achievements are well-known having captained the England test team between 1986-1988.

Once the final list of celebrities is confirmed, they will split into teams representing their professions – for example TV, sport and music – and each team will be mentored by a renowned racing driver. With the Classic’s date change now precluding some of the previously announced team captains from the British Touring Car Championship, a new roster has been engaged. These now include F1 stars Mark Blundell and Martin Donnelly as well as touring car legends Steve Soper and Robb Gravett and renowned sportscar aces Alex Brundle and Darren Turner.

The competition itself will be split into two parts. Owners of these charismatic, race-prepared A35s will qualify on Friday and race on Sunday with the celebrities together with their team captains in action on Saturday.

The cars are well-known in classic racing circles and were introduced a few years ago by the Historic Racing Drivers Club (HRDC) as a cost-effective route into historic racing. More than 50 have now been built, guaranteeing this enormous grid – not to mention some unmissable enjoyment for contestants and crowds – come July.

“We are thrilled that stars of this calibre are eager and enthusiastic to go racing at the Silverstone Classic,” enthused Nick Wigley, CEO of Silverstone Classic organiser Goose Live Events. “What’s more, we have some more big names – including at least three further Olympic gold medallists – to announce soon.”

Early Bird tickets for the 2017 Silverstone Classic are on sale until the end of March with adult admission prices starting from £35 and the cost of the three-day weekend ticket priced at £99. Details of all 2017 ticket prices, as well as hospitality and camping options are available on the silverstoneclassic.com website.

All tickets must be purchased in advance and give access to both racing paddocks, trackside grandstand seating, live music concerts on both Friday and Saturday evenings, fun fair rides as well as a host of other family-friendly activities and entertainment. All the latest news is available at silverstoneclassic.com and via the event’s social media platforms.

Immaculate Mk 1 Escort with all papers of history 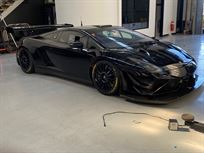