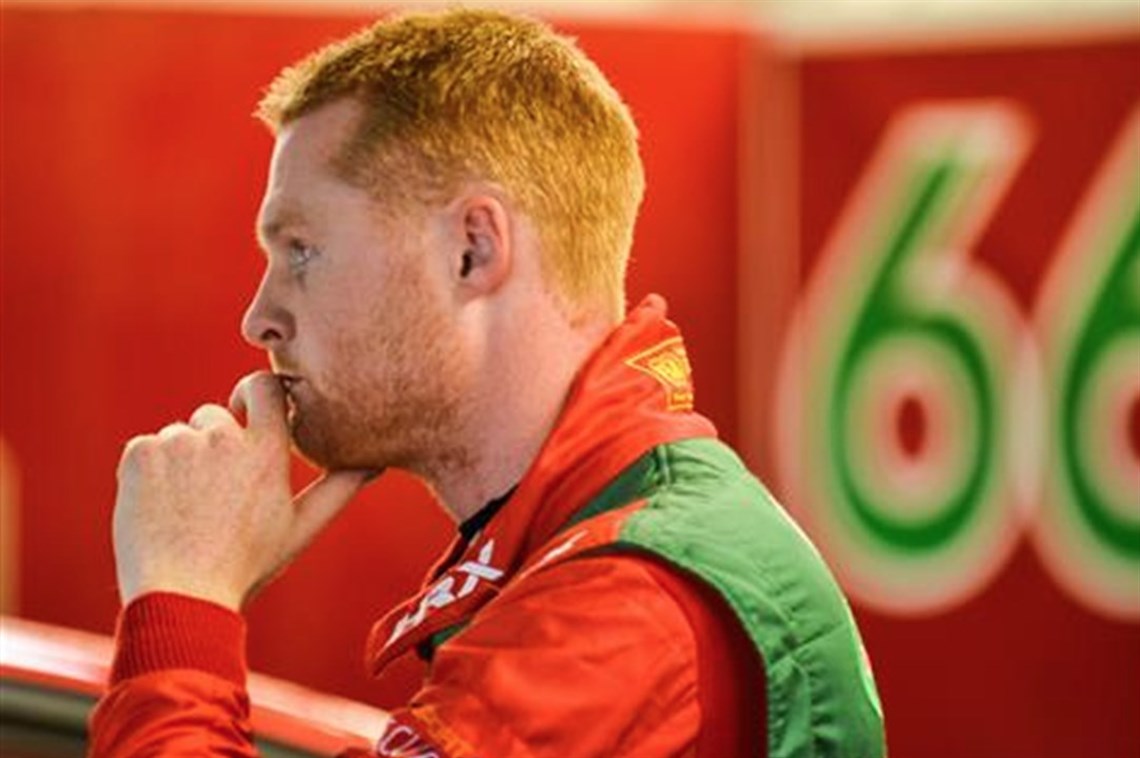 Following the statements from both Triple Eight Racing and Daniel Lloyd yesterday, MG UK would like to acknowledge the contribution that Daniel has made since joining that MG RCiB Insurance racing team this year and wish him all the best in his future endeavours.

It has been clear that, so far in 2017, the on-track results have not reached the level to which MG or any of our partners aspire and we support the efforts that the Triple Eight team is making to remedy this situation, starting this weekend as the Dunlop MSA British Touring Car Championship heads to the Croft Circuit in North Yorkshire.

As the team bids farewell to Dan Lloyd, MG is delighted to join the rest of the team in welcoming back Josh Cook, who will step into the seat for the remainder of the season. Josh was a great ambassador for the MG brand in his first stint in the team and we feel sure that he will pick up where he left off as he joins new teammate Aron Taylor-Smith for the first time.

“Firstly, I’d like to thank Daniel Lloyd for his efforts supporting my colleagues and I with the wider activities that we undertake as part of our BTCC programme. He was always a willing participant and brought great colour and character to our dealer-hosted Question and Answer sessions around each weekend.

“Whilst it is always sad to say goodbye to a teammate, obviously I am delighted to welcome Josh Cook back into the MG Family. He is a driver that I know the MG community really took to their hearts and I feel sure that his return will be greeted as enthusiastically by the MG fan base as it has been by the team.”

See Josh make his return to MG duties as he joins Aron Taylor-Smith to talk about this busy week and their hopes for the weekend at Fred Henderson, Langley Moor, Durham, DH7 8JZ from 7pm on Friday 9th June 2017.

Triple Eight Racing is now delighted to confirm the replacement driver for the remaining 2017 season. The entire team, MG and all our partners are thrilled to welcome back Josh Cook.

Josh enjoyed working with Triple Eight Racing during 2016, in which he achieved an excellent season both on and off the circuit. Highlights included front row qualifying results and podiums. Josh also racked up an impressive fourteen ‘top ten’ finishes during his maiden year in the MG6.

Together with Josh, and his engineer who accompanies him on this move, the team hopes to pick up the momentum of 2016 and continue to enjoy further success together.

Newly appointed Team Principal Nico Ferrari expresses his delight at the new signing: “It’s a shame things didn’t work out with Dan (Daniel Lloyd) but now we’re in a great position to continue improving the MG6 and we can start to prove the capability of the car. The team has gone through a huge shake-up in recent weeks and this is only adding to the strength of the new look Triple Eight Racing.”

Ferrari went on to comment on how he believes the two drivers will work well together as a team and accelerate the performance of the MG6.

“Josh’s experience in the MG last year will be a huge boost for our engineering team. Árón (Árón Taylor-­‐Smith) is a superb driver and has done an exceptional job developing the car; these two will work great together, both racing but also promoting our partner, MG. Josh was excellent last year, as is Árón this year, so we’re now in a position to really capitalise on two brilliant drivers.”

Josh Cook, who has already competed in the first four rounds of the 2017 BTCC season for Maximum Motorsport, describes his thoughts on the move.

“Firstly, I would like to thank all those at Team Parker with Maximum Motorsport for the opportunity at the start of the season and for all of their hard work. I wish them further success and now look forward to building on my 2016 season with MG in the MG6.”

Team Manager Micky Sergeant added: “Fantastic to have Josh back in the team. A great ambassador for Triple Eight, MG and the sport in general both on and off track. There was always unfinished business from my point of view and I relish the chance to work with him once again.”

Josh Cook will be competing at rounds 13,14 and 15 this weekend at Croft with Triple Eight Racing.

The Triple Eight Race Engineerings most winning chassi V2001-005 is for sale.

SOLD 25/1/21 This will be one of the best transporters in most paddocks.