Book: Luigi Moreschi The Cars, The Racing, The records 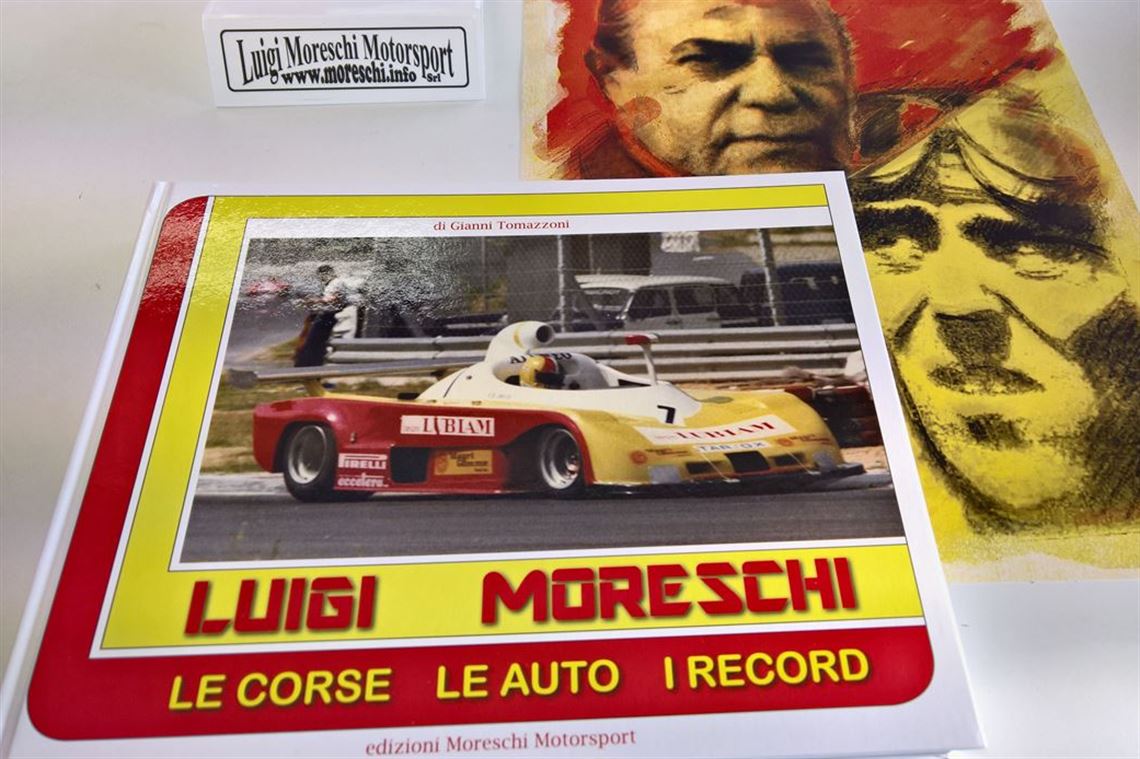 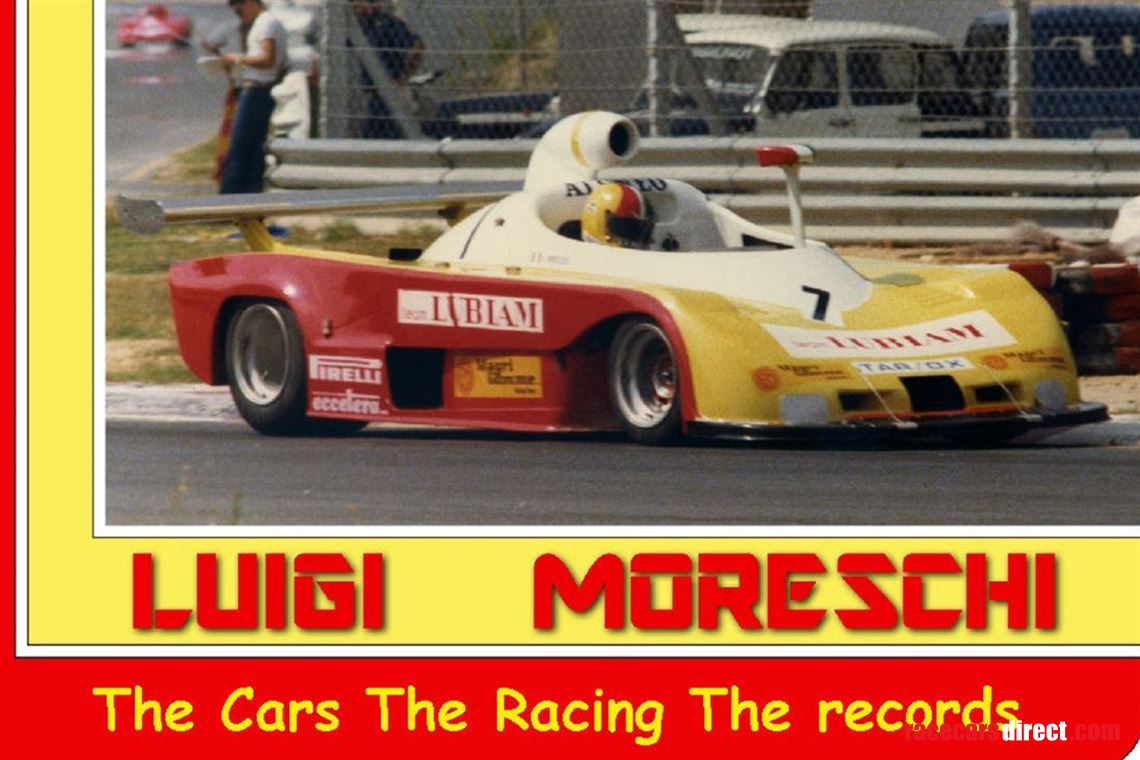 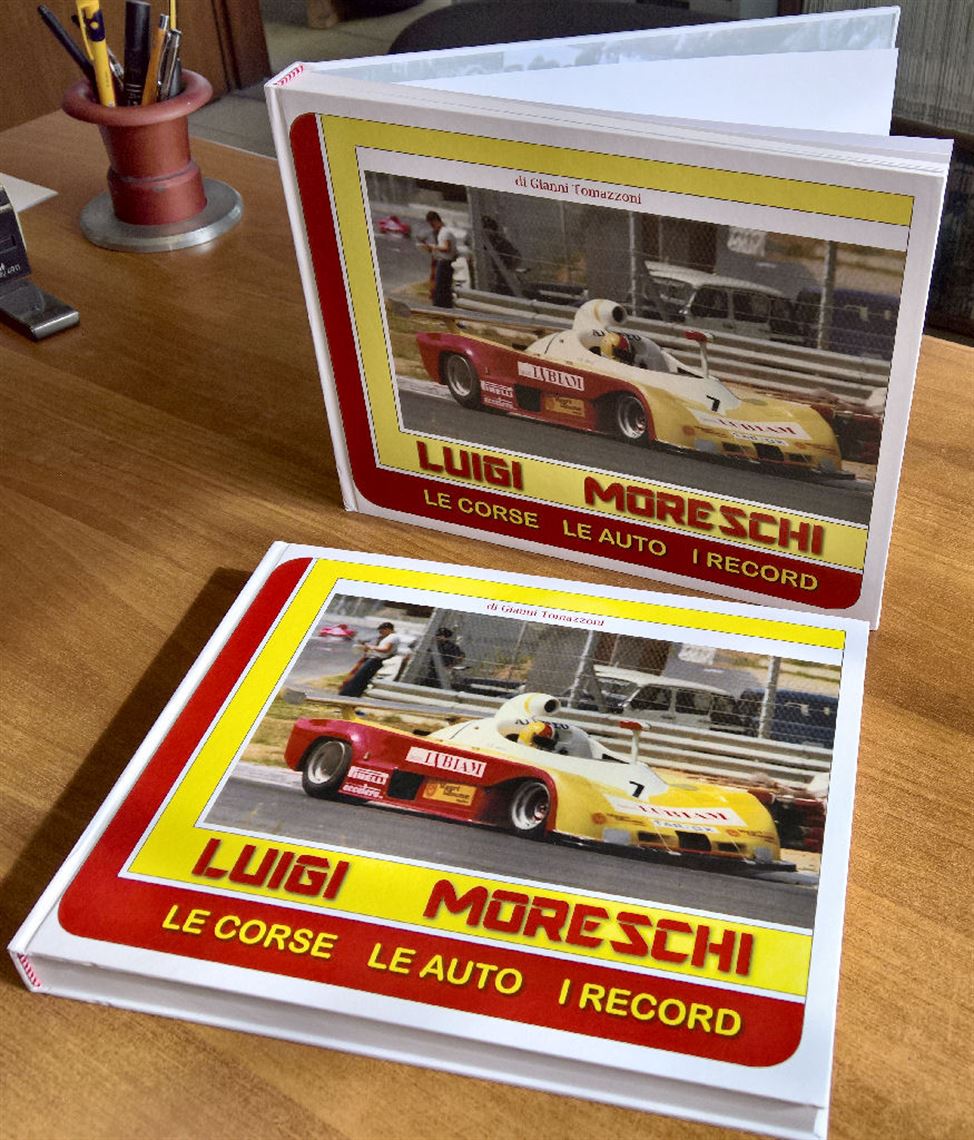 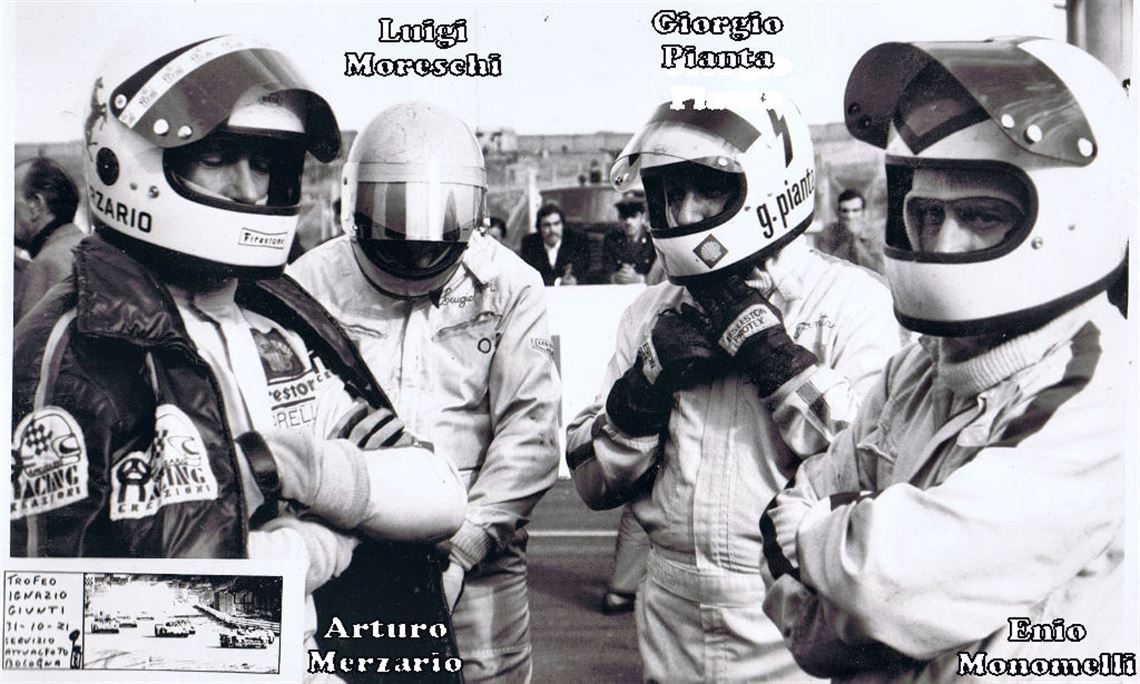 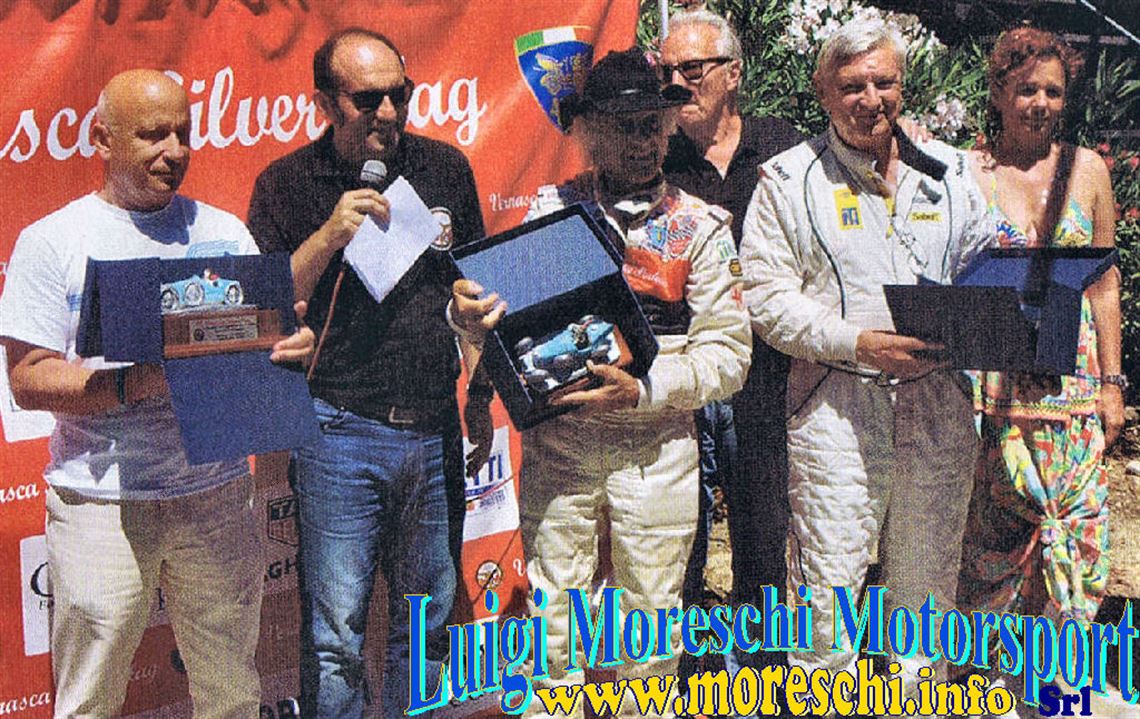 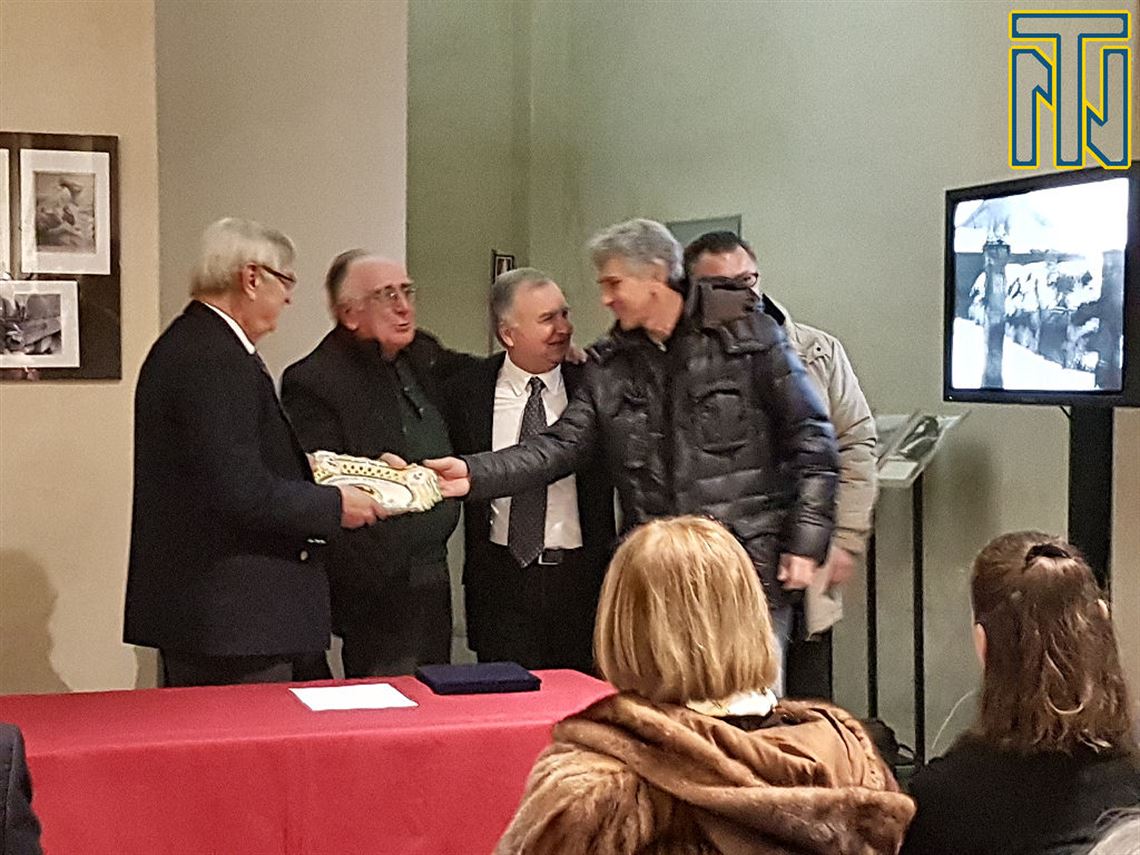 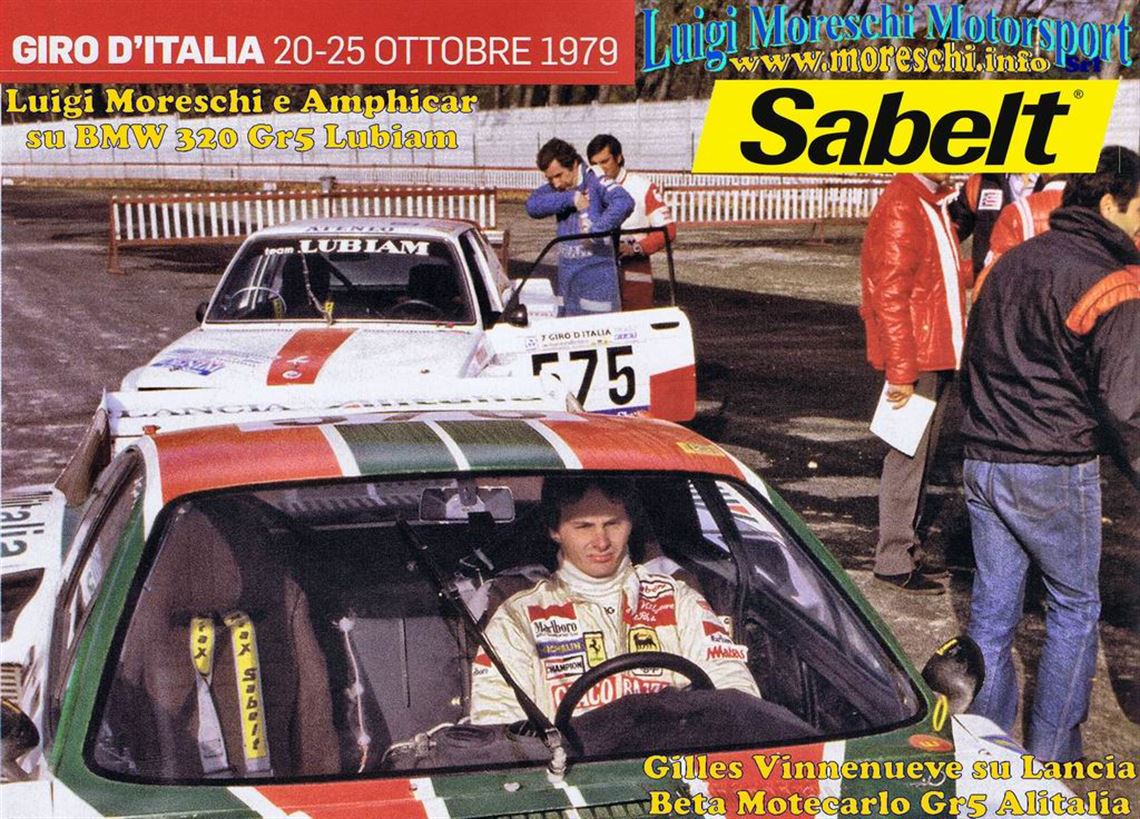 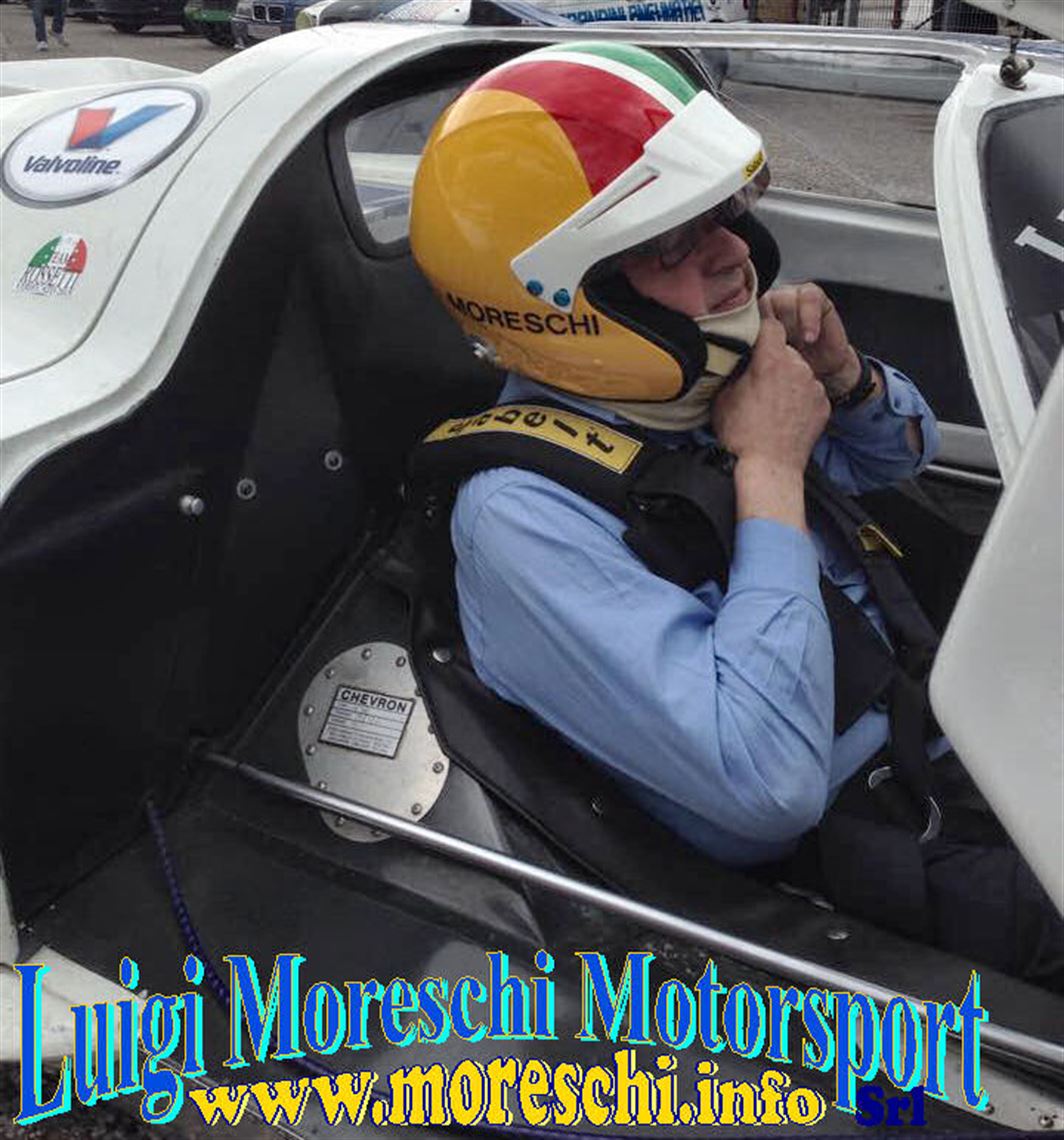 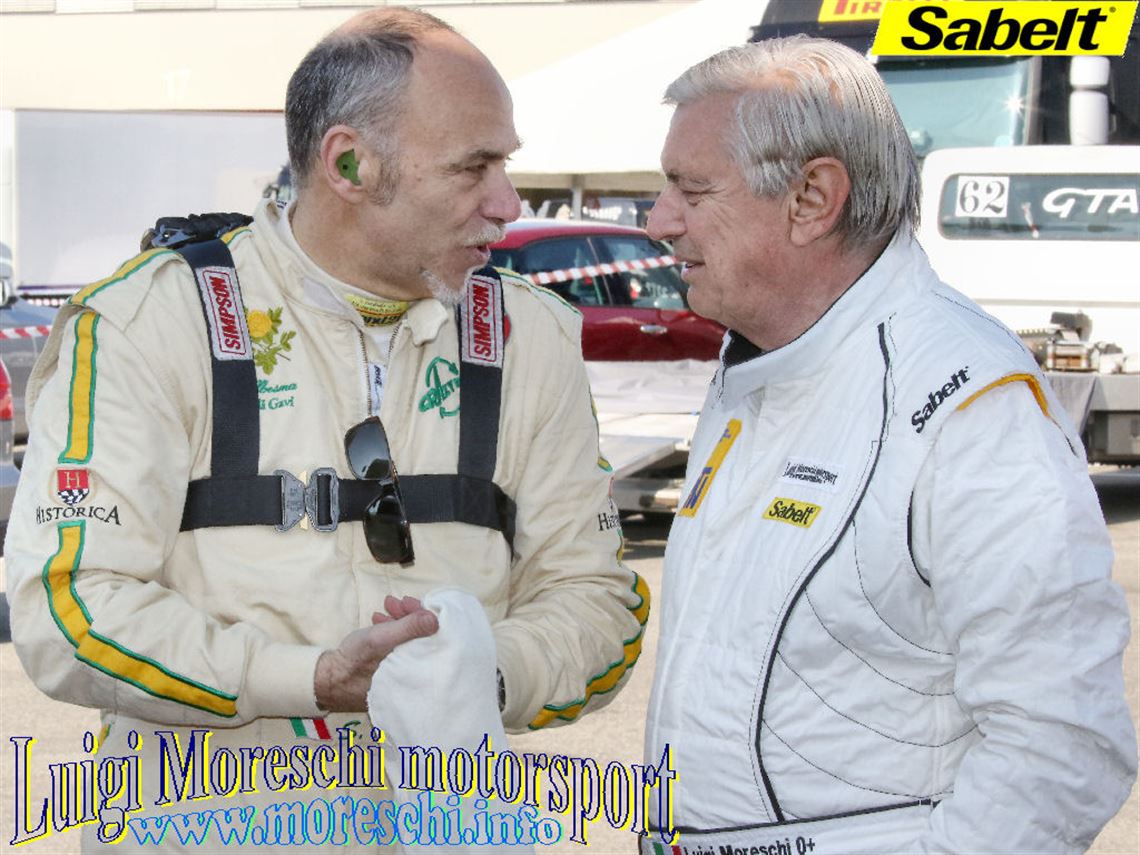 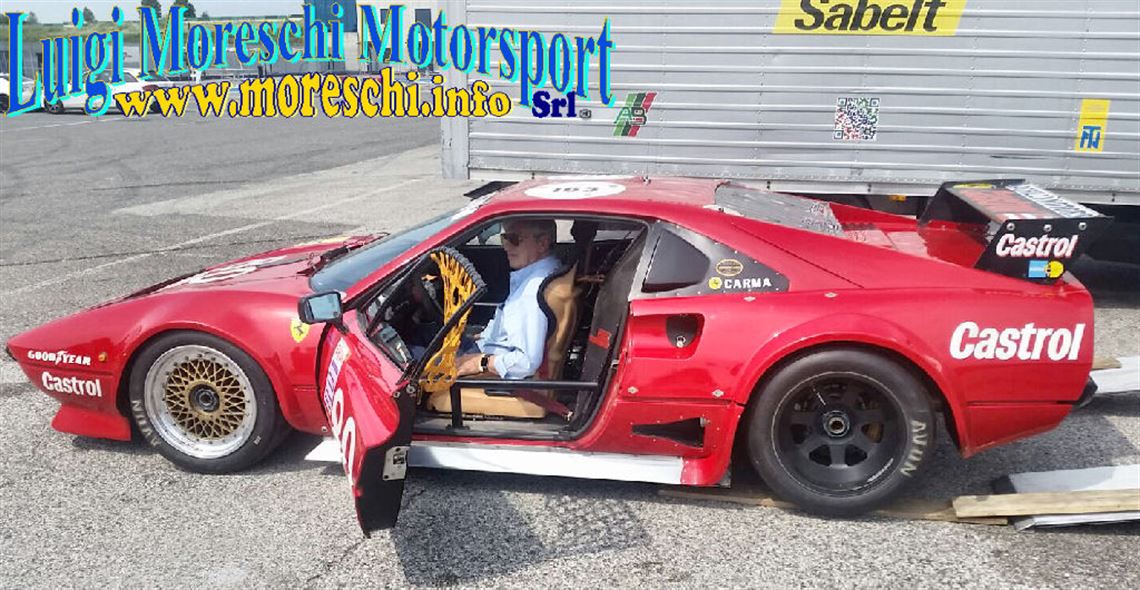 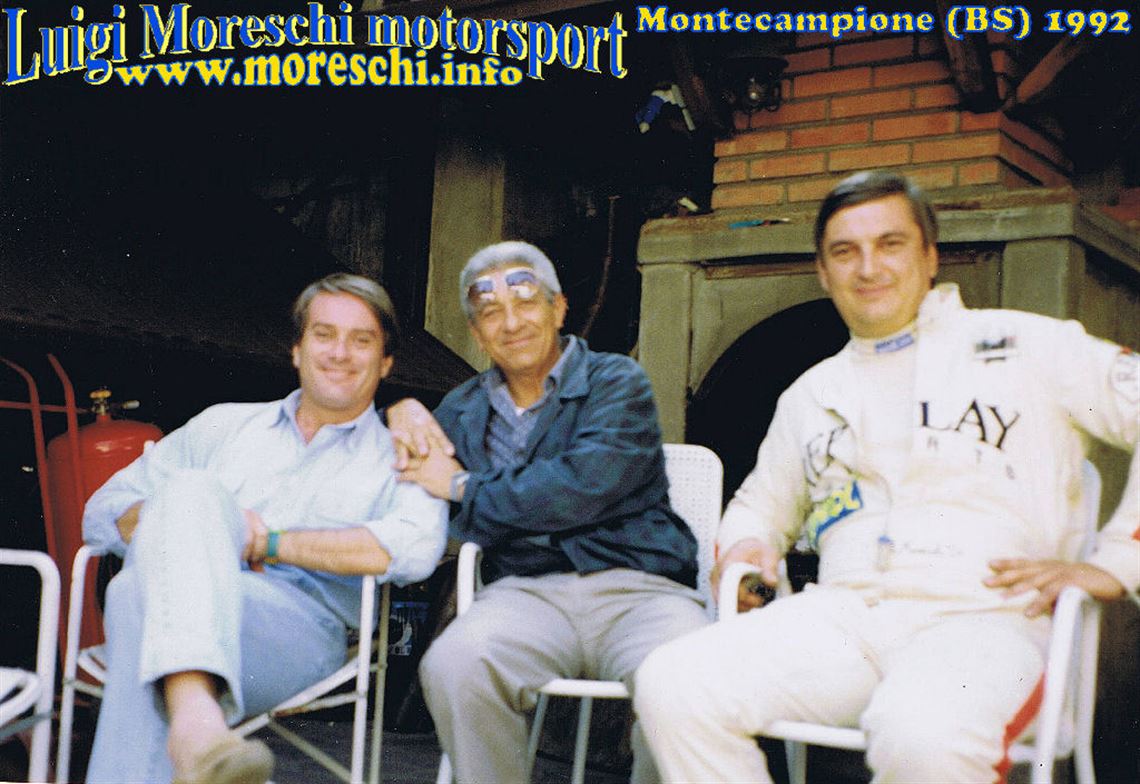 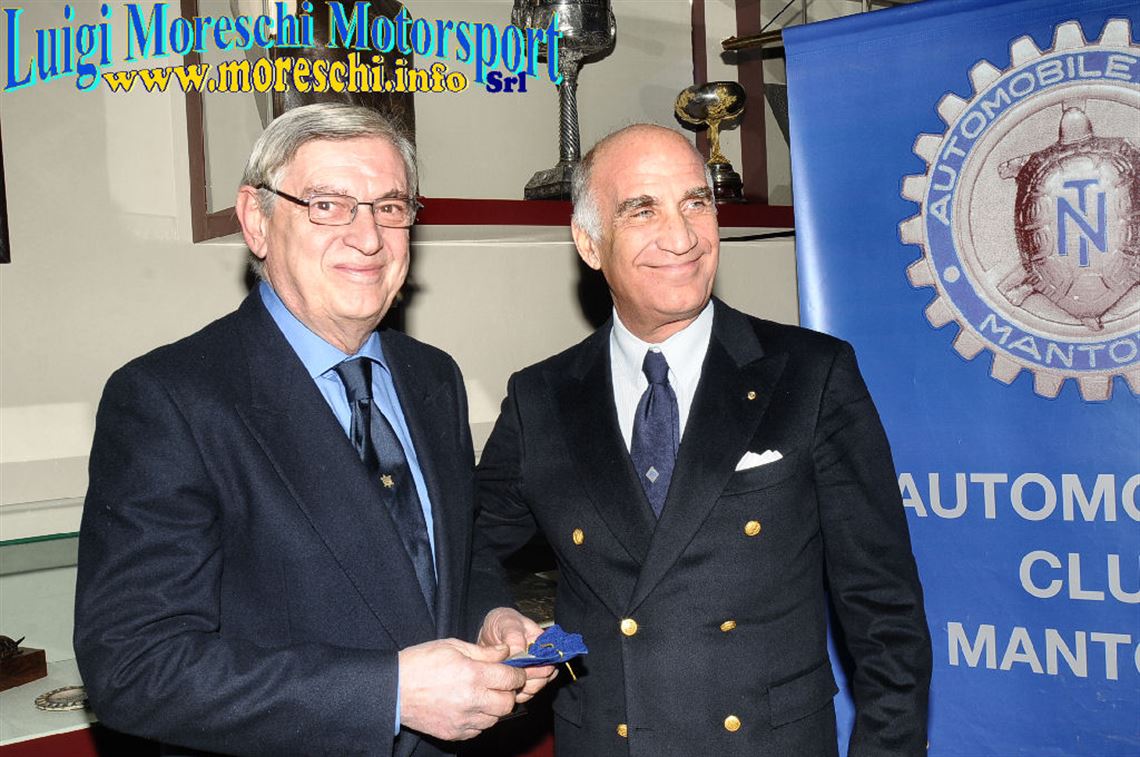 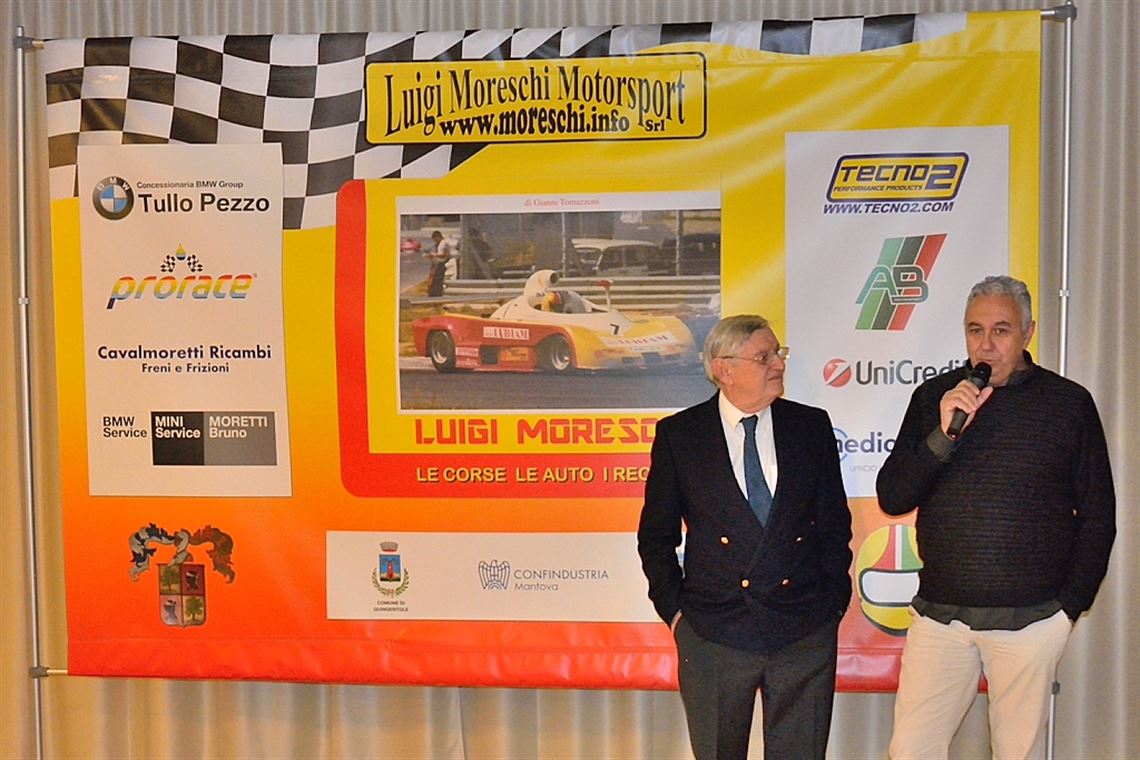 A book dedicated to the automotive career of the famous Mantuan driver, with photos of the most beautiful cars that he has conducted in the race on the most important circuits.
Fruit of the last literary work of the writer and journalist Gianni Tomazzoni; has required more than a year of research in the historical archives of motoring.

384 pages accompanied by more than 1000 color and black and white photographs, the list of all the races played and the cars carried out during the race and in the test with the relevant number plate or frame and the final result;
Over 750 trophies won in 520 races with 430 different cars between 1965 and 2018; these in short the contents of the volume.

Luigi Moreschi from Quingentole (Mantua), born in 1947, made his debut in motoring competitions at the age of seventeen, taking part, without a license and with a helmet and goggles to avoid being recognized, at the Trial Lumezzane Coppa Cantoni time trial on September 5, 1965. He does so on board his own Austin Healey registered, for the occasion and for obvious reasons, by his friend Flavio Giosuè, a driver who will then appear in the official rankings of the race.
This first "clandestine" experience will be the fuse that will ignite the fire of passion in Luigi Moreschi and with this premise begins the wonderful story of the volume that collects the secrets of an inimitable career always conducted on the wire of 300 Km per hour. More than five hundred races played alternately in the cockpit of over four hundred different cars, six participations in the Targa Florio and twenty-nine appearances in the World Championship races held in the most famous circuits and against highly respected opponents, won two Giri dell'Umbria and he has obtained an endless series of absolute victories in the uphill races and in those on the track both with modern cars and with the motorcycles, the second true passion of Luigi Moreschi.
In fact, at the dawn of the 90s, Moreschi Motorsport was born in Quingentole, a company specialized in the production of restorations and specific preparations dedicated to the world of competition veterans.
Osella, Abarth, March, Chevron, BMW, Ford, Bizzarrini, Dallara, Lola, Porsche, AMS are just some of the most representative brands of all those treated in the Mantuan atelier where the experience gained by Luigi in many years of racing, is made available to customers-friends riders. And since 2016 he is also vice president of the Scuderia Tazio Nuvolari Italia team.

Rare out of print books.

Restored by Gipimotor, this RS500 was the lead car of Luigi Racing with Tassin-Feilter and Andrued

Looking to buy your next Race Car? We provide a professional service with over 25 Years experience. Our Inspection & Reports carried out Worldwide on Clients behalf !..