One of the most original M1B 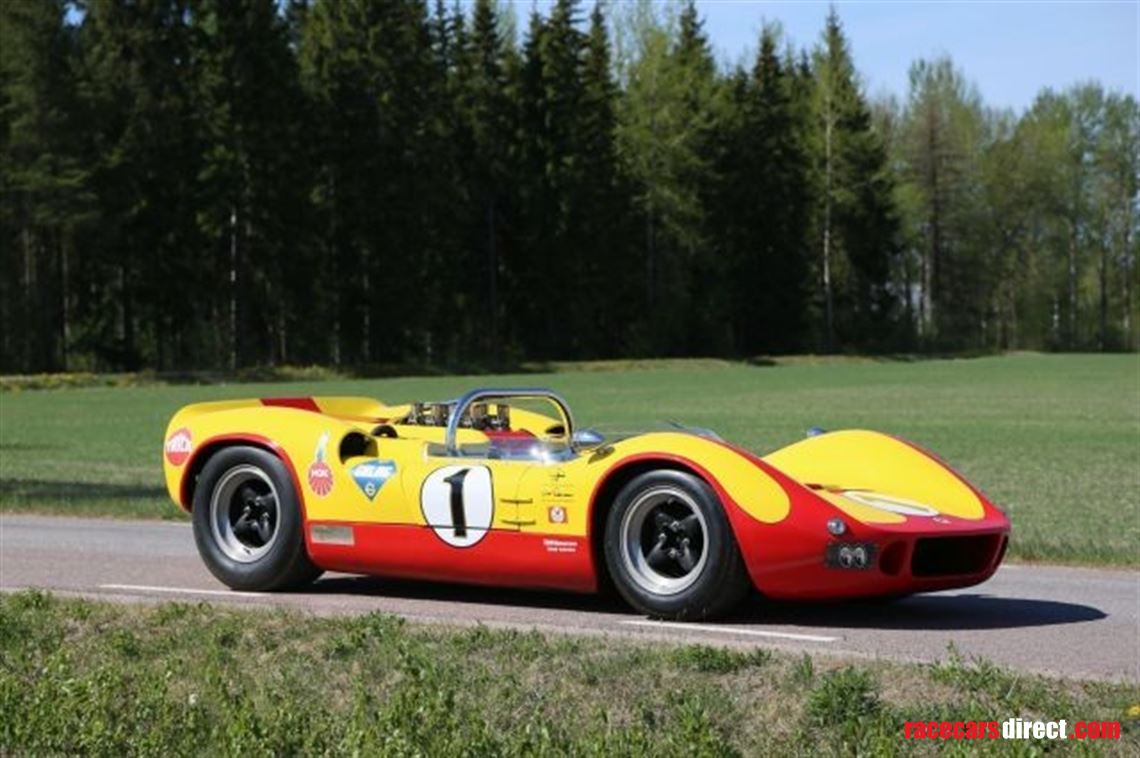 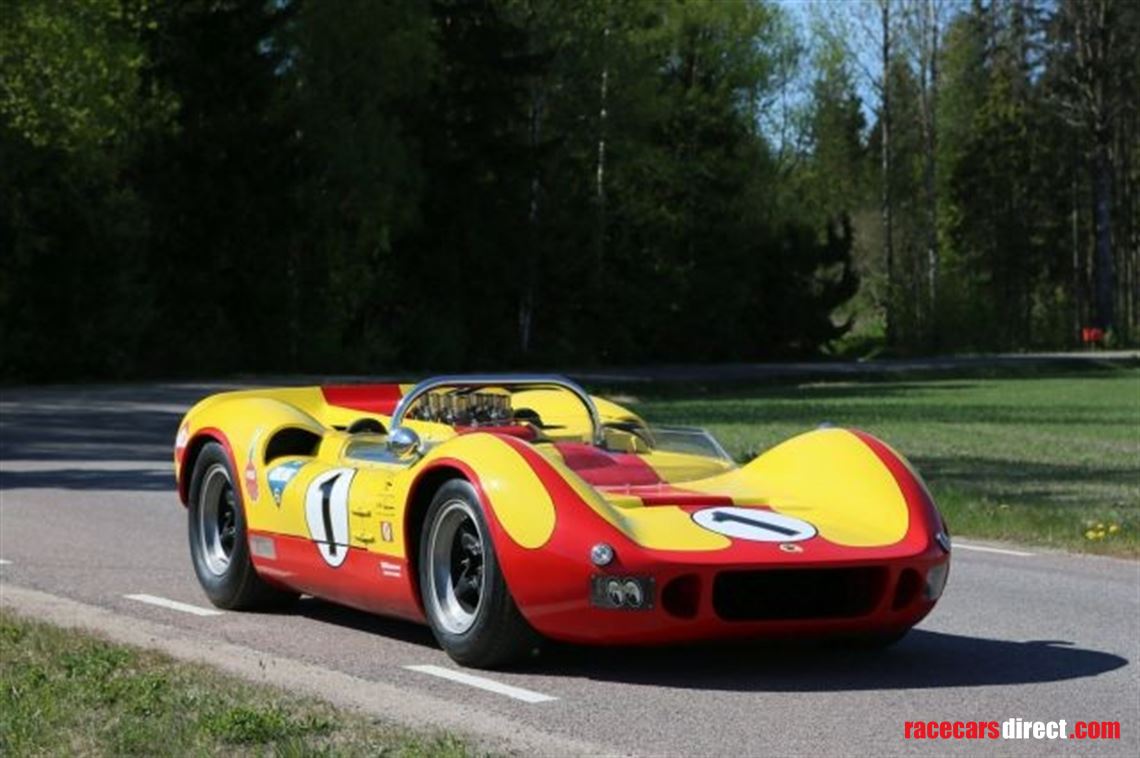 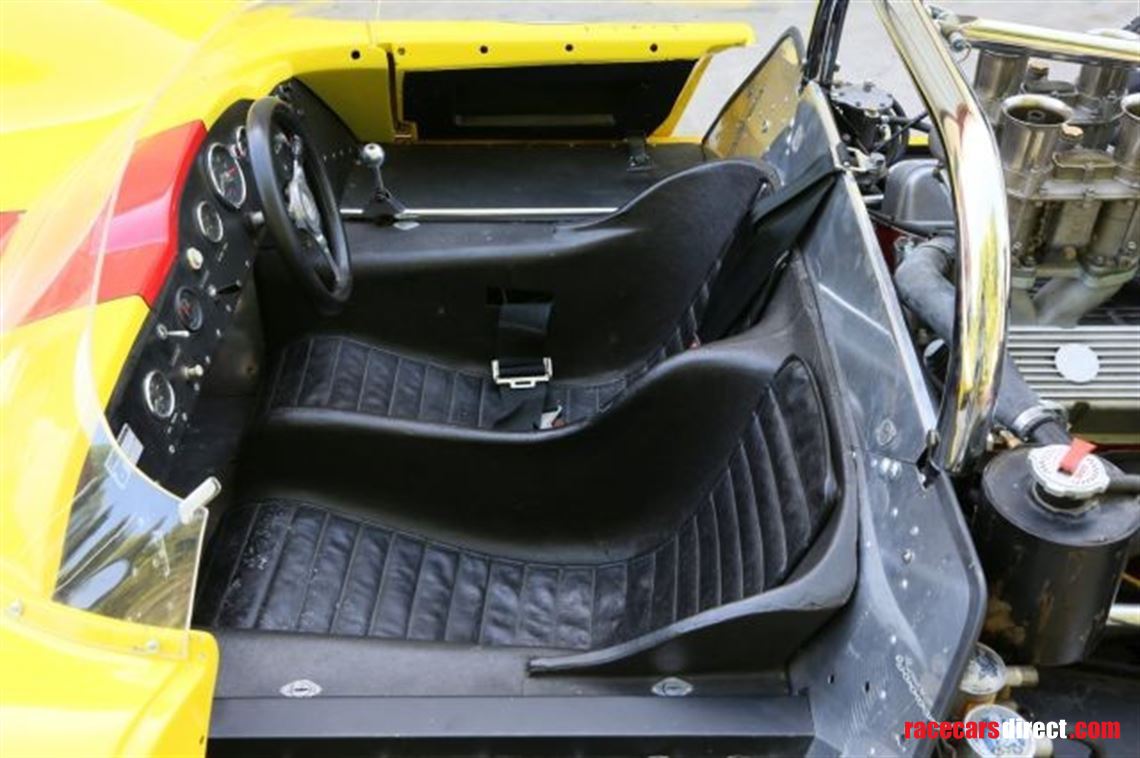 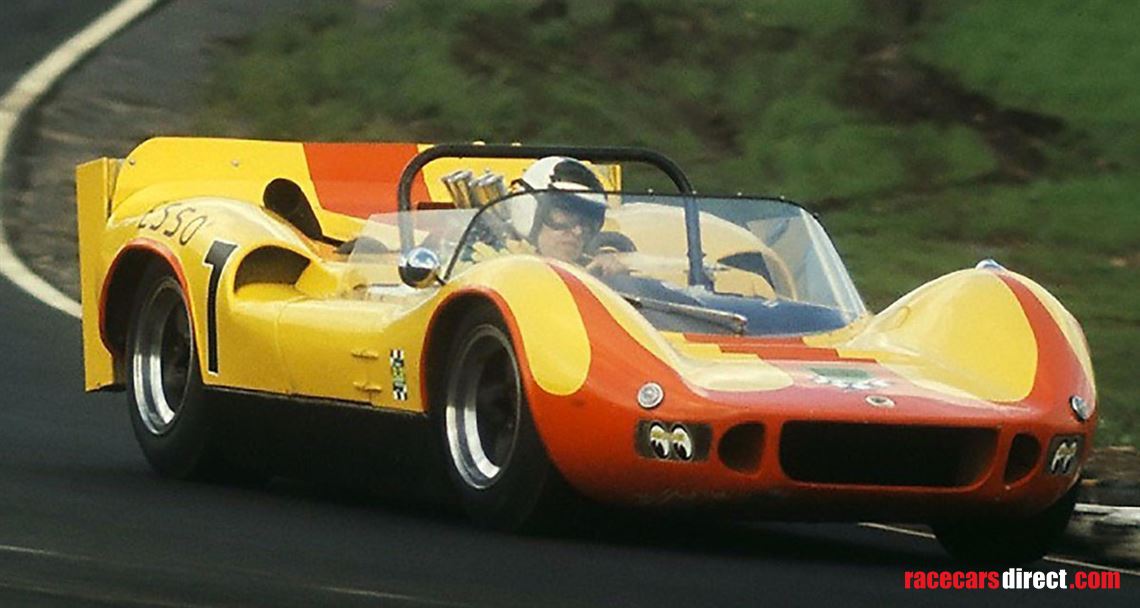 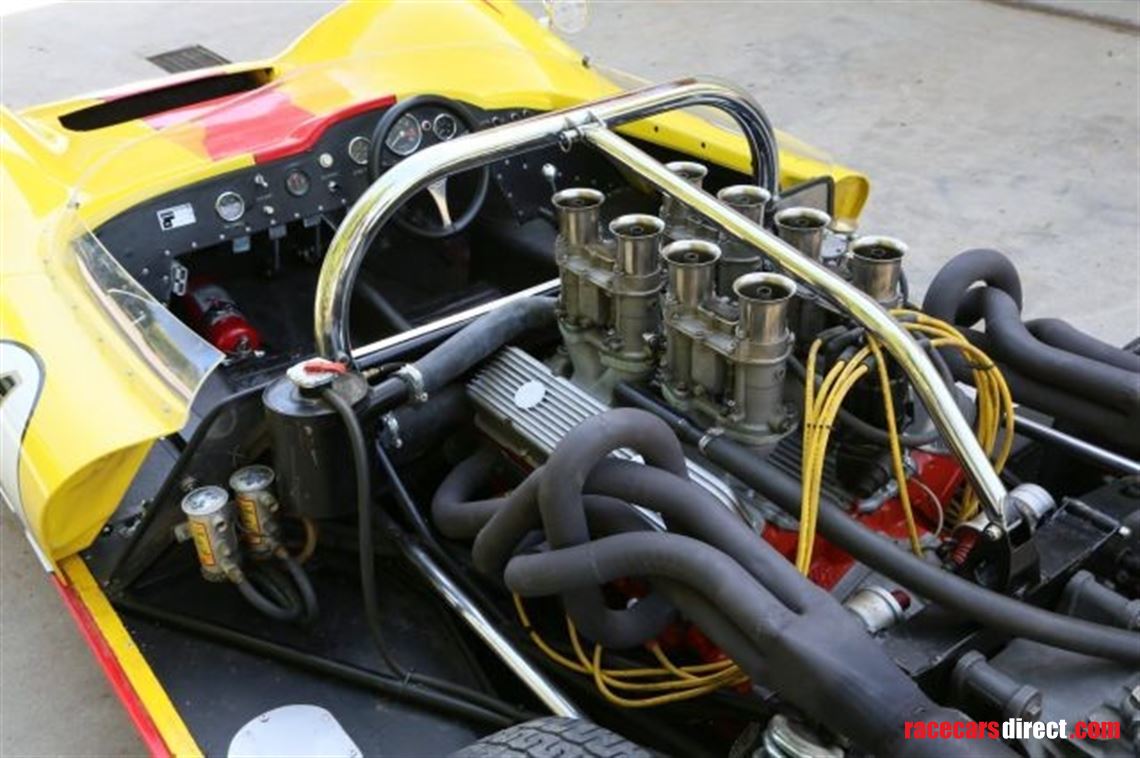 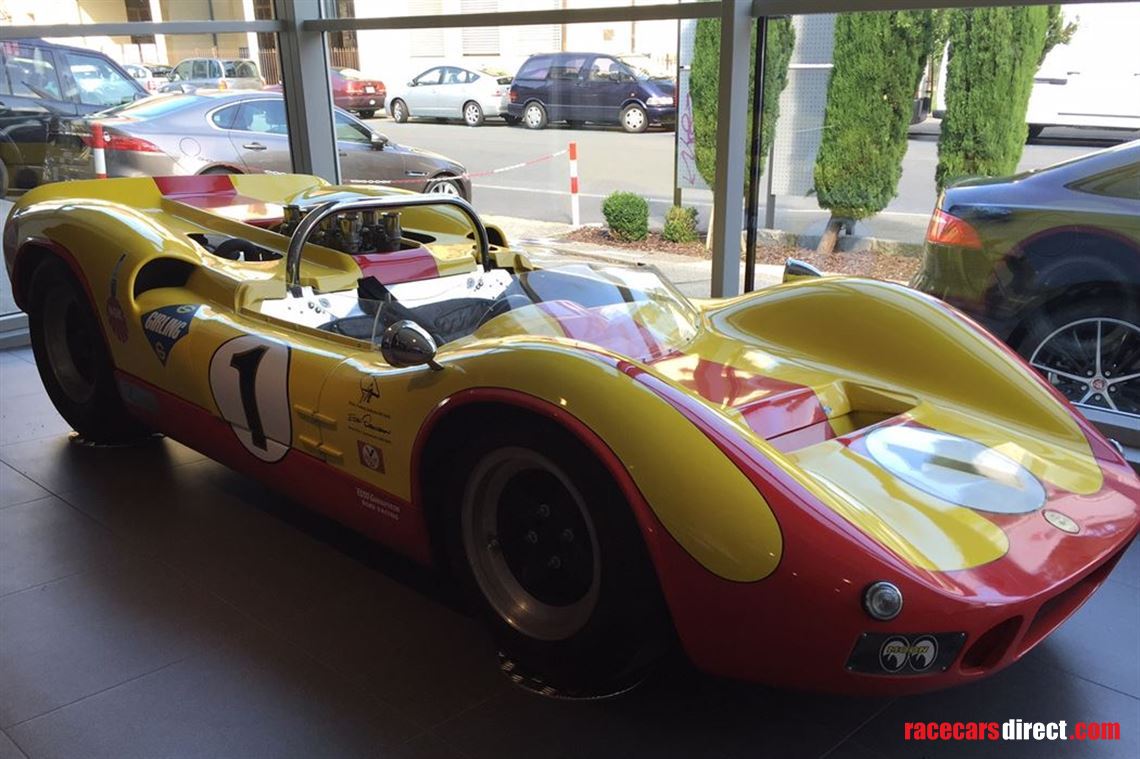 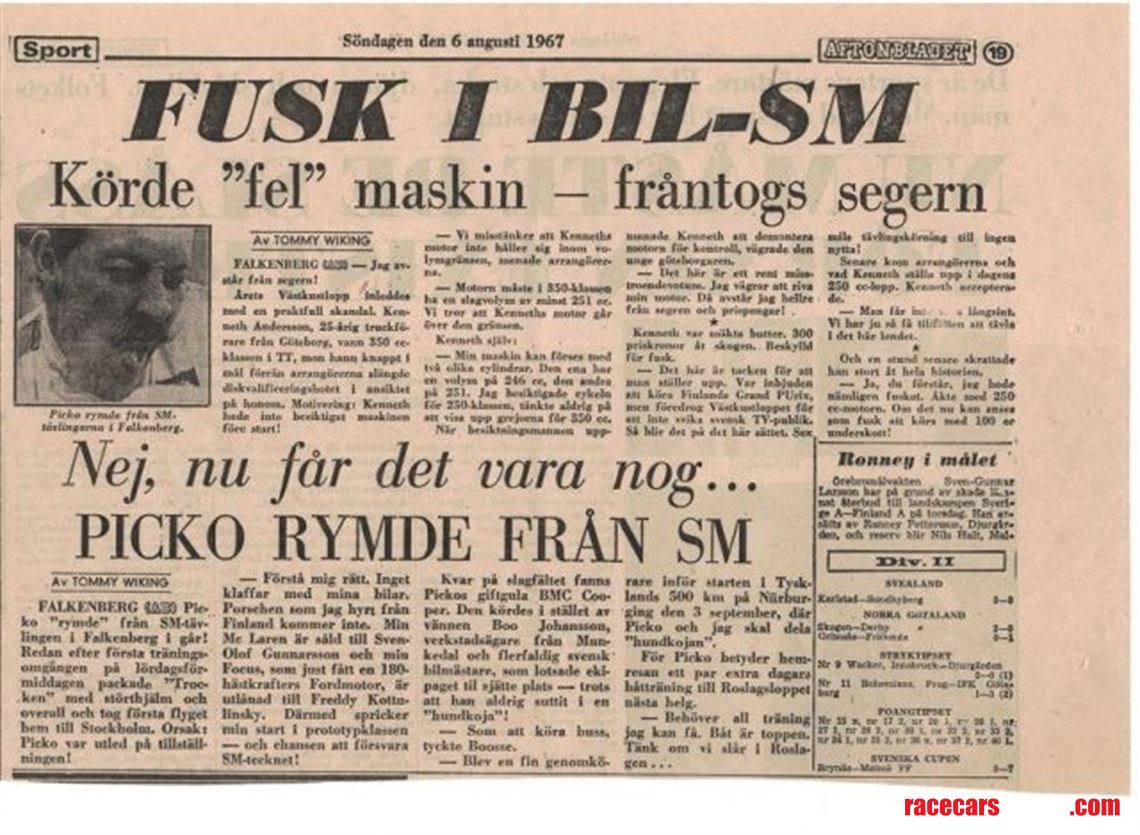 Based on the McLaren 's first pure race car, the MLA, the MLB represented McLaren during the 1965 and 1966 seasons, laying the groundwork for McLaren's now stellar racing reputation. As well as having a significantly stronger chassis than is predecessor. Its design was slightly changed by British designers Michael Turner and Tyler Alexander.

Robin Herd was responsible for the chassis changes. Its truncated tail and blunted nose made it noticeably shorter than the ML1. Further changes to the 1966 version included wider wheels, a rear spoiler, a tighter ZF transmission and space for a larger and more powerful Chevrolet V8. The new 5,4-litre engine was significantly more powerful than the original Oldsmobile unit, as it a seen on track.

The 1966 M1B would be driven to 3rd place in the inaugural Can-Am Driver’s Championship by Bruce McLaren himself – a feat that would pare the team’s way to the domination of the series in the years to follow.

All those cars were built by Trojan for McLaren and were sold as the "Elva-McLaren MK2”.

Chassis 30/08 was ordered by Hong Kong born British driver David Prophet who used it all of 1966 season with varying success. It was exchanged for a Ferrari 250 LM one season later. Swedish racer Piko Troberg bought it from Prophet (who passed away just before this sale) and entered it in the Swedish domestic sports car championship. In order to be homologated for this series, the car had to have windscreen wipers and a luggage compartment. A higher windshield was installed along with the required' wipers and Troberg, who was sponsored by the Swedish post office, attached two large letter boxes to the rear of the car as the required "luggage compartment" and as an advertisement for the post office. These modifications allowed the car to qualify for the series. It quickly acquired the nickname of "Mail-box car" or "Postbilen".

Troberg sold the car at the end of the season to fellow racer Esso Gunnarsson who continued to compete with the car in 1967 and I968.

He then raced it occasionally until the early 70s. Gunnarsson kept the car as it was, until he sold it to its current owner in Ôrebro. The latter has maintained the car since and had a superb restoring job done on the engine in the 2010s. Even though it’s racing history stopped in the 1970s, the car has been seen at exhibitions and on racetracks for exhibition runs continuously up until recently. It was always kept in good working order and has a continuous history from day 1. It has never disappeared from (he public eye. This must be one of the most original M IBs in the world today.

Mc Laren M8 Can Am

it’s one of the fastest cars on the track. Are you ready ? that s the only question

Purchase all items for a Discounted price Alternatively, choose what you want and we can negotiate.