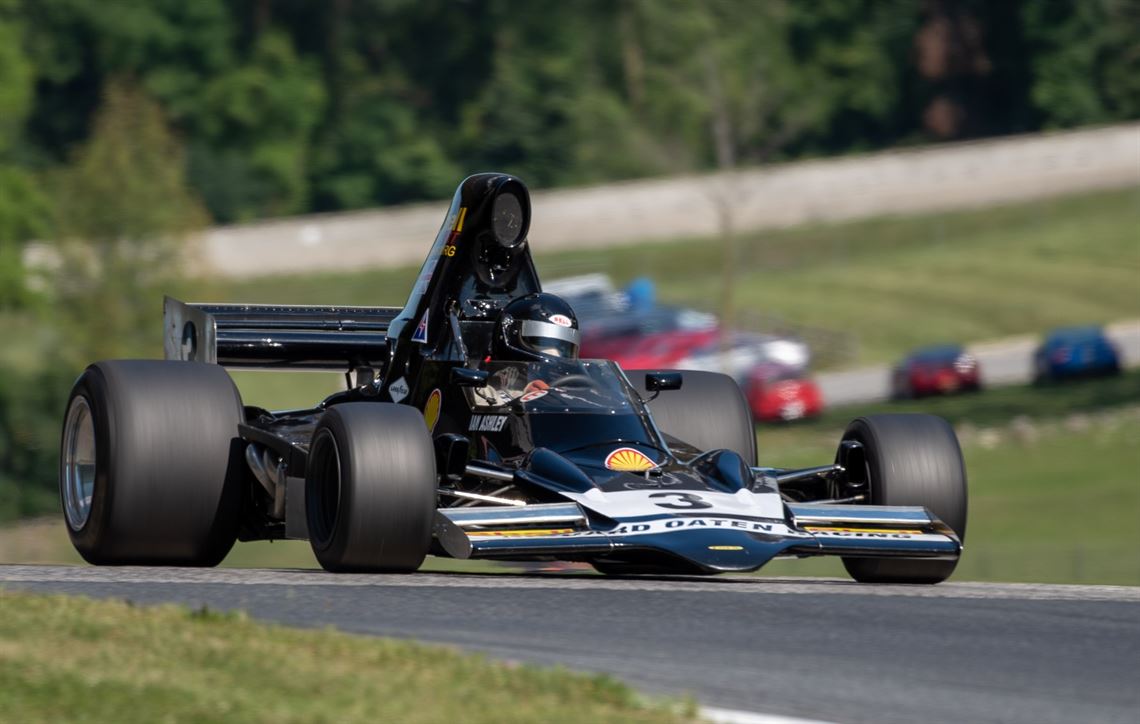 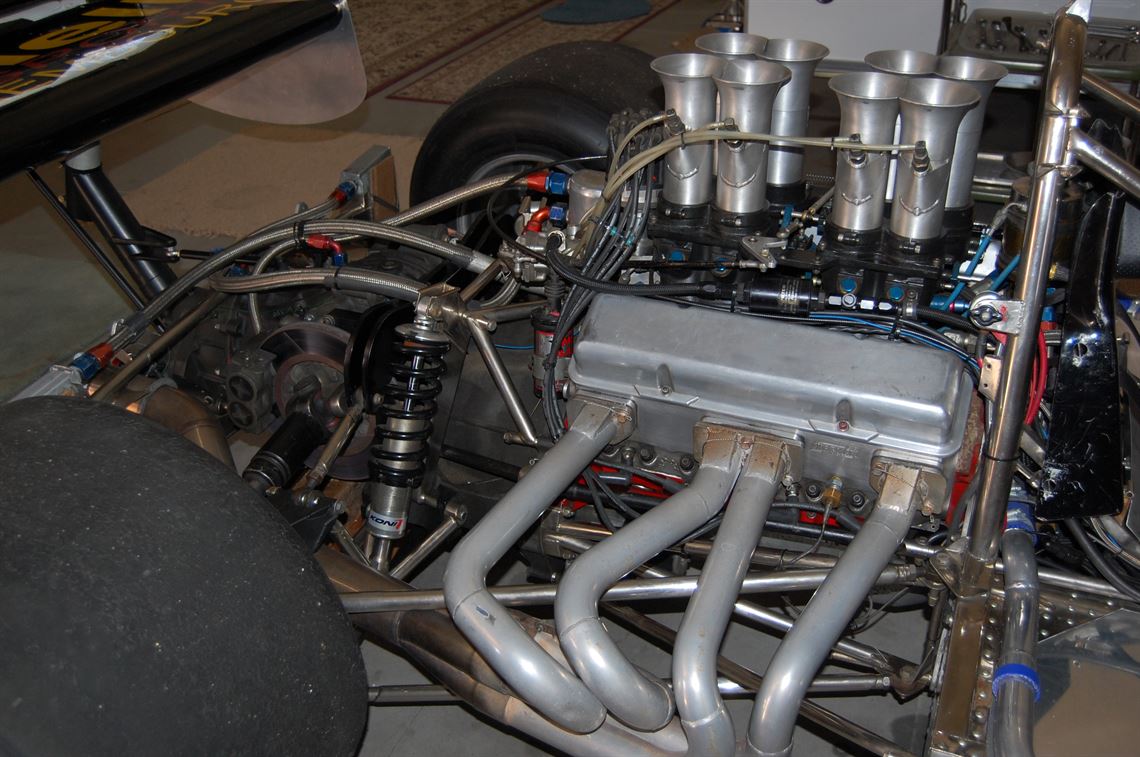 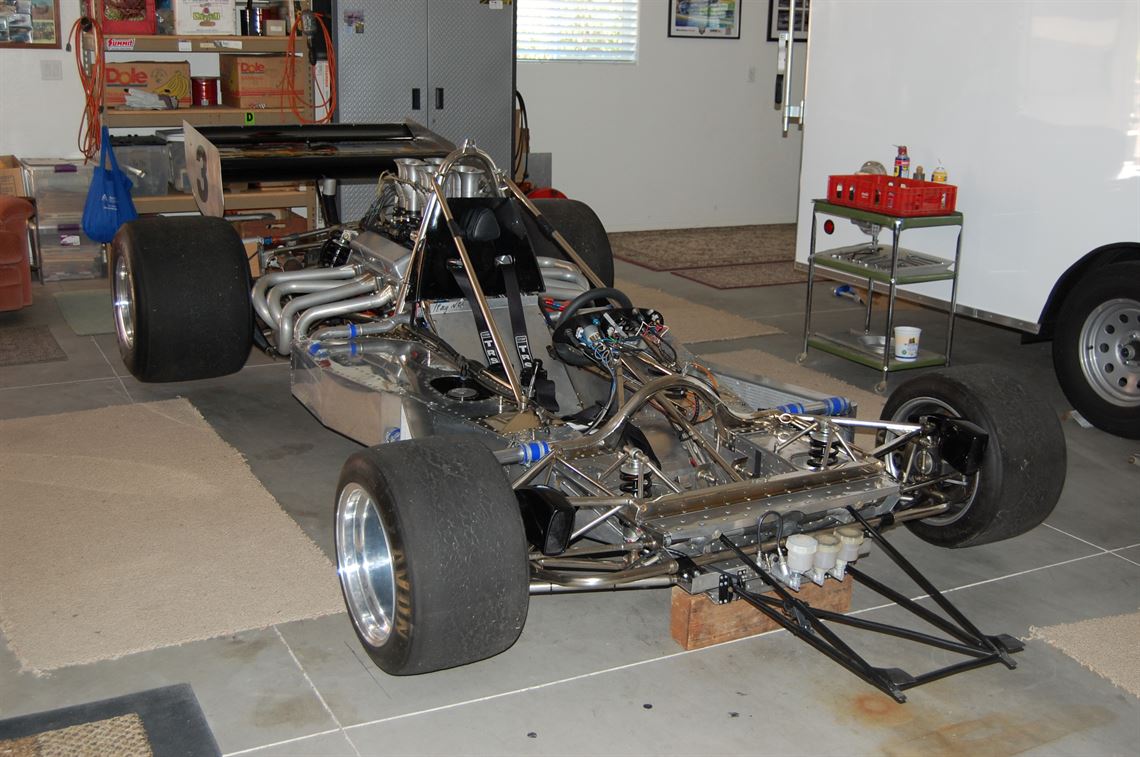 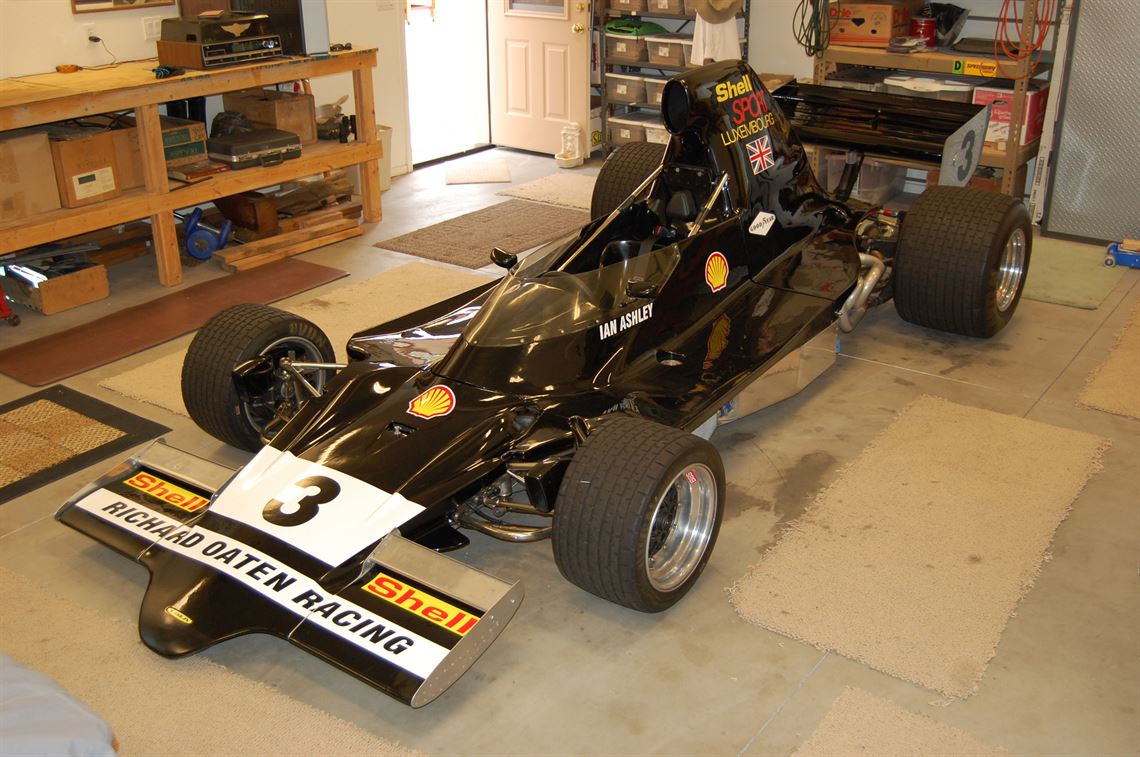 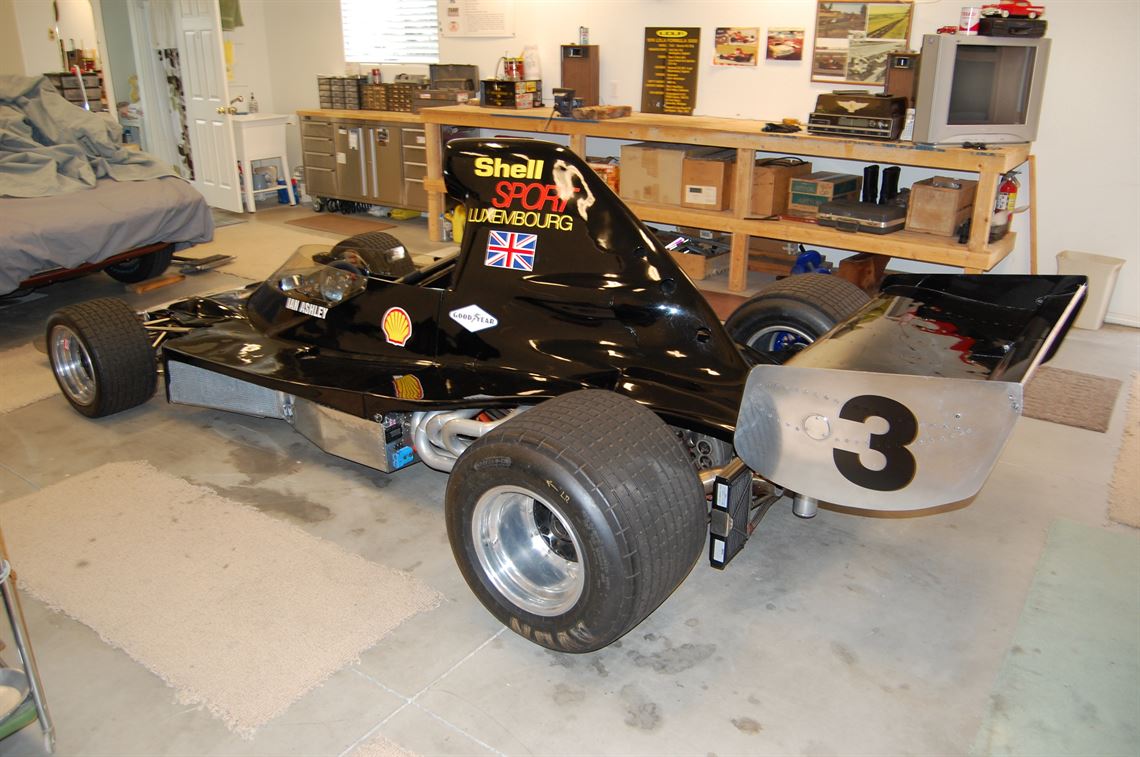 At end of 1975 season was returned to Lola factory and updated to latest specs.

Original tub with SCCA numbers stamped into roll hoop when sold to 2nd owner in U.S. in 1976.

Bodywork is finished in original 1975 livery.

Spares also include a set of BBS wheels with mounted rains, extra bodywork, extra exhaust pipes with silencers and more.

No computers, no anti skid brakes, no sissy traction control!

CAN BE FLAT MOUNTED OR DIRECTLY ONTO ROLL CAGE

The perfect, easy-to-erect awning for teams of all sizes.

On/off control from the drivers seat!