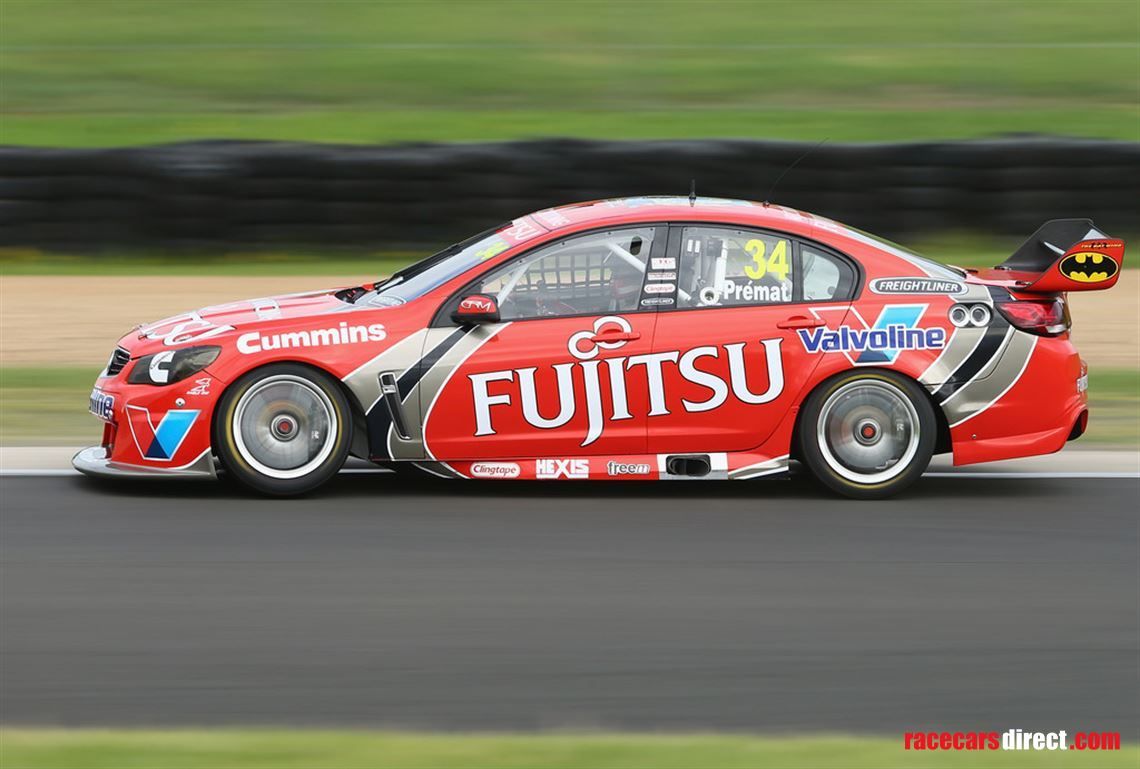 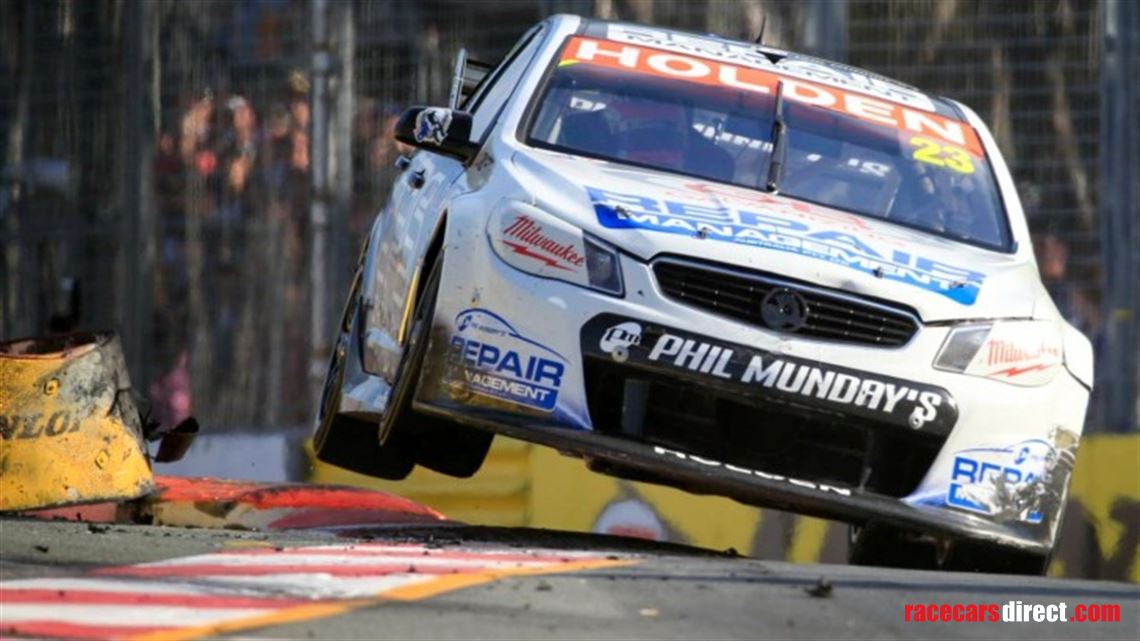 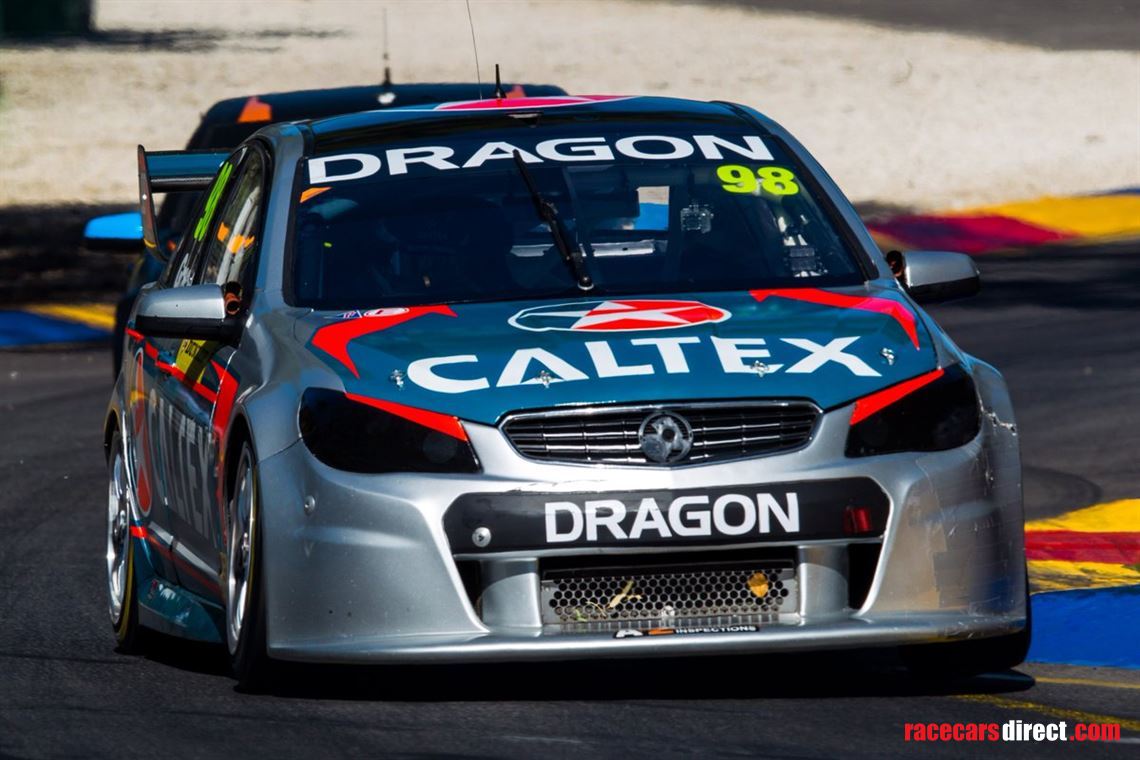 Garry Rogers Motorsport's Second "Car of the Future" Chassis is offered for sale by Dragon Motorsport.

GRM VF15 is a complete race car and is "as it finished" during it's final event in Dunlop Super2 in 2017.

Holden Motorsport Engine is originally a Walkinshaw Engine and is currently at 50% in terms of mileage before next rebuild.

Car has history in both the Supercars Championship Series and the Dunlop Super 2 Series:

Car is in Caltex livery from 2017 and ready to sell for immediate delivery.

Rare Australian-built GT. 1 of just 14 Milano GTs & the first to have a Holden 3-litre fitted.

A high spec car maintained to high standards. Can located and can be viewed Silverstone area.

should be a nice build which can be registered in Europe