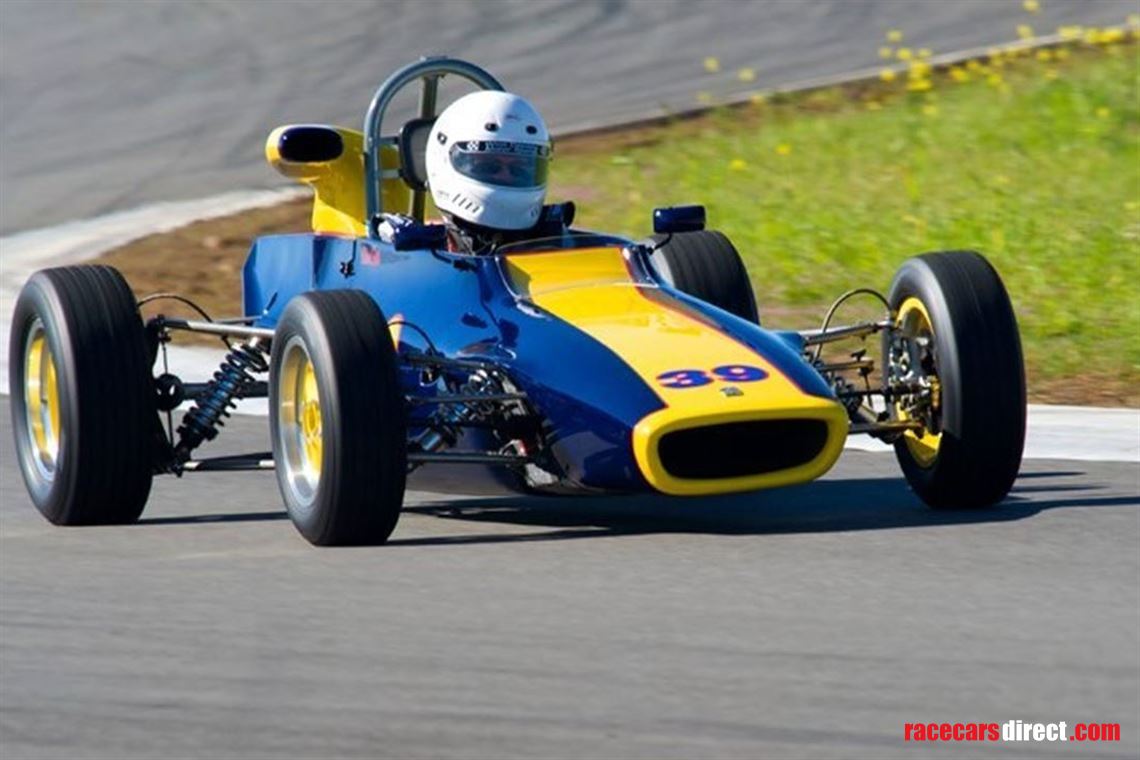 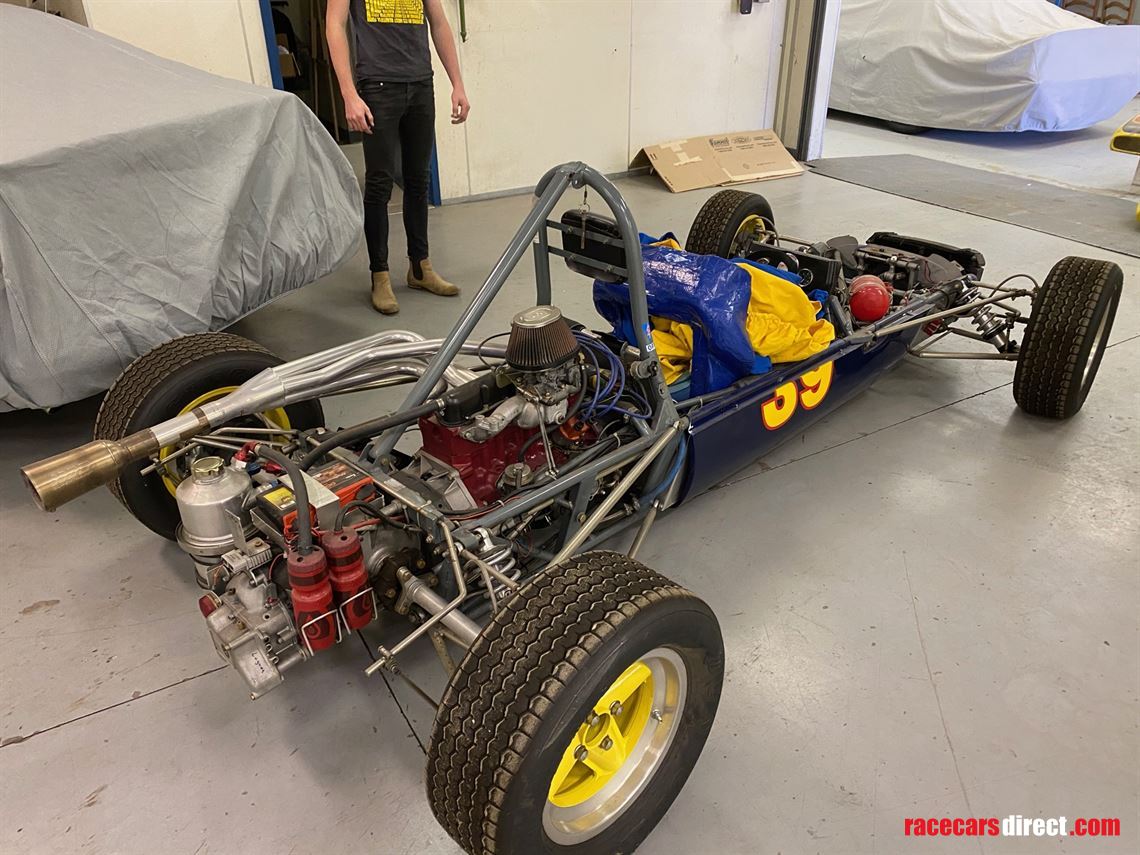 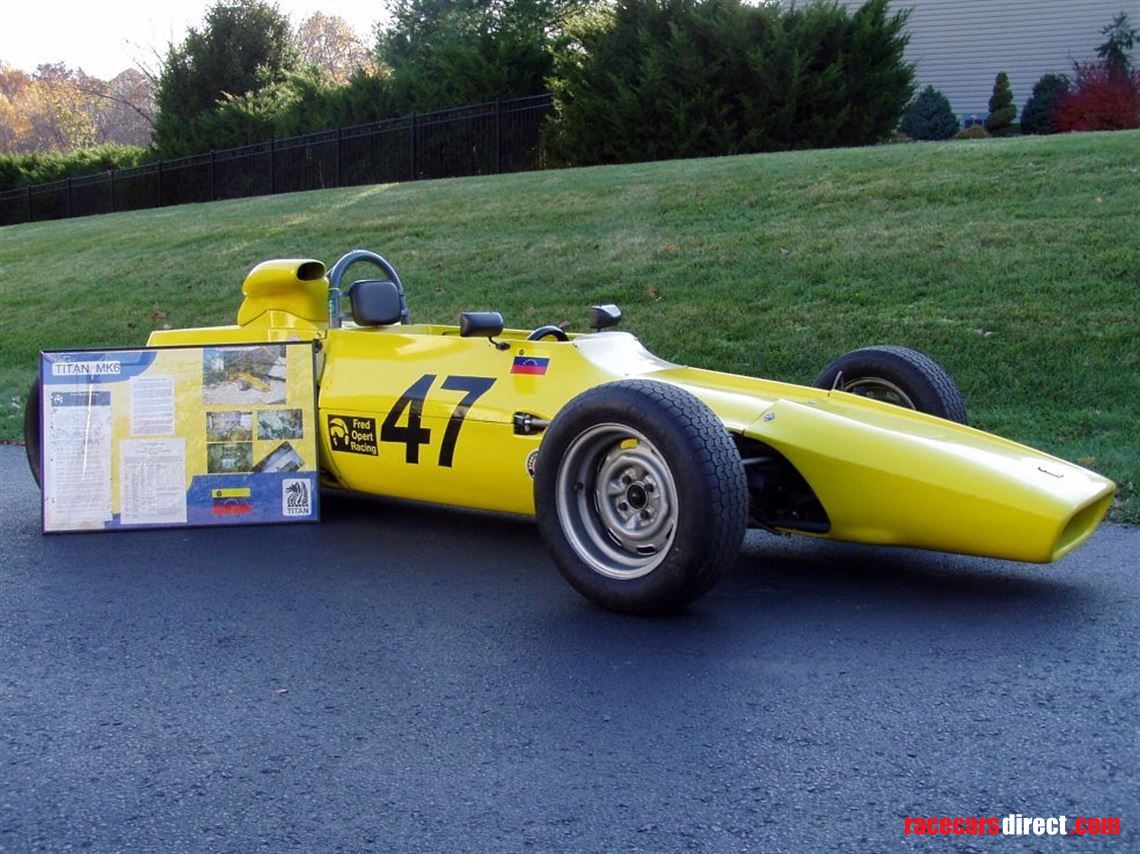 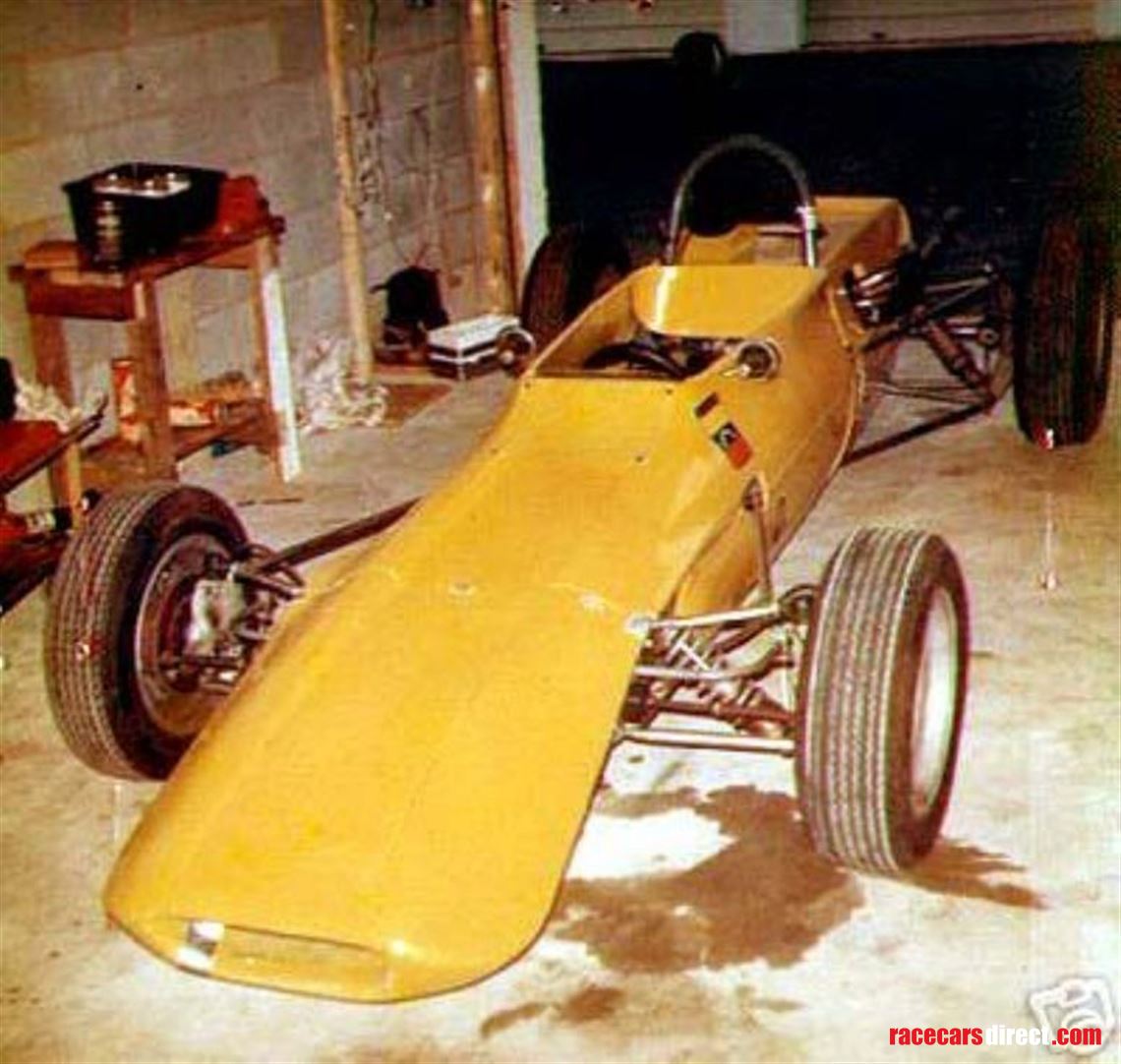 Titan Mk6 Formula Ford,  raced originally  by Armando Notz in Venzuella to win the Venezuelan championship, later imported into the USA  restored and raced in vintage races on the east coast, coming to the West Coast in the 90s, comprehensive paperwork and several SCCA books show its history right up to 2010 when it was last raced in California, there is a thick folder documenting races and results. The bodywork shown is the Mk6 A style with  which it was last raced although the later  yellow 'Notz' bodywork is present including the Platypus nose . The motor is an Ivey Engine complete with Ivey Dyno sheets showing 112hp. (For buyers in the UK I would be happy to offer a deal to keep the US spec engine.) Having been off the road for over a decade the car will require refreshing  $17,000:00

Titan Mk6 incomplete, chassis has the plate and an Arch Motors number stamped into the rear frame,  had converted to D sports racer at one stage, mainly mounts and tubes welded on so will require some repair work, frame is rust free and readily restored. Parts included  steering rack,  a pair of Magnesium uprights, both front uprights, oil tank and suspension arms, some bodywork and miscelaneous bits and bobs  $6000:00

I can arrange shipping to the UK or Europe from Oakland California, cost is approximately $1000:00