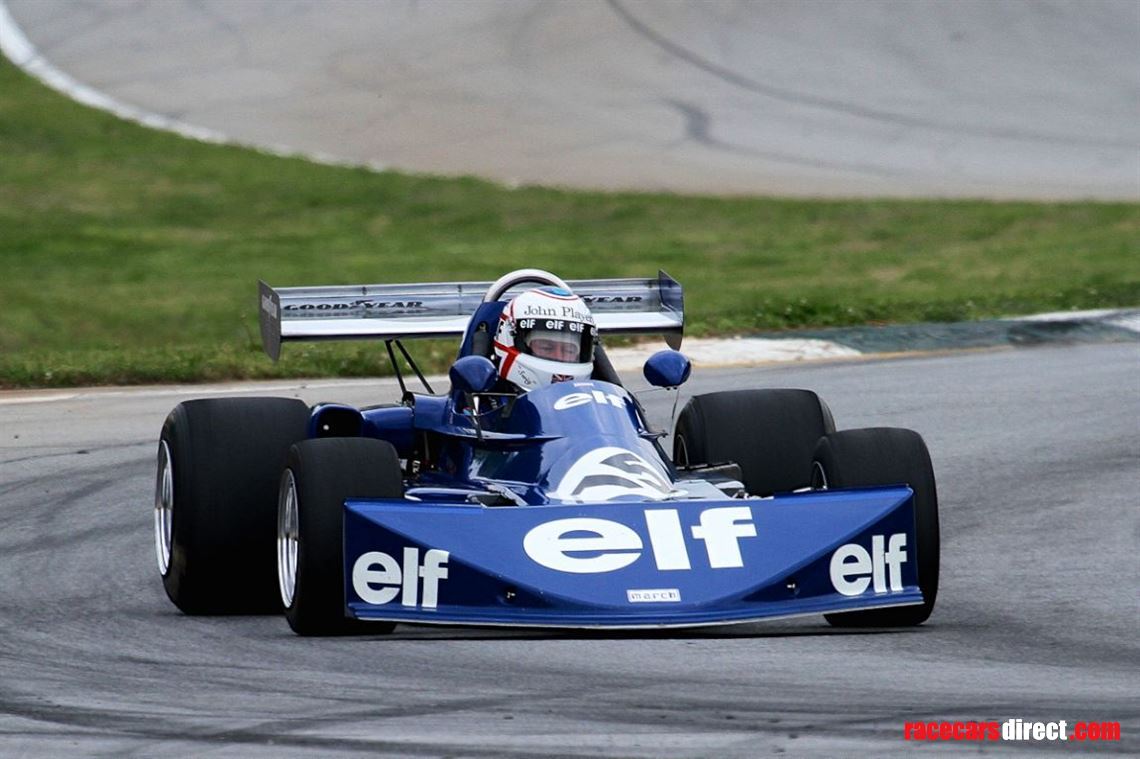 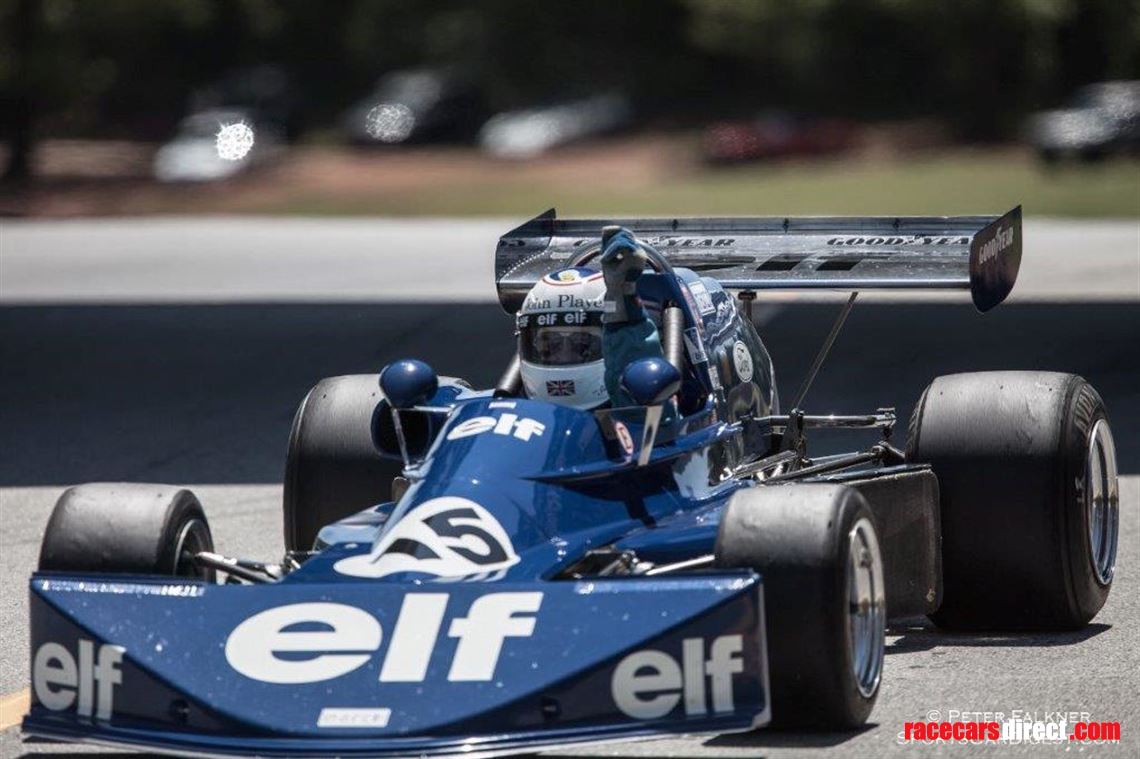 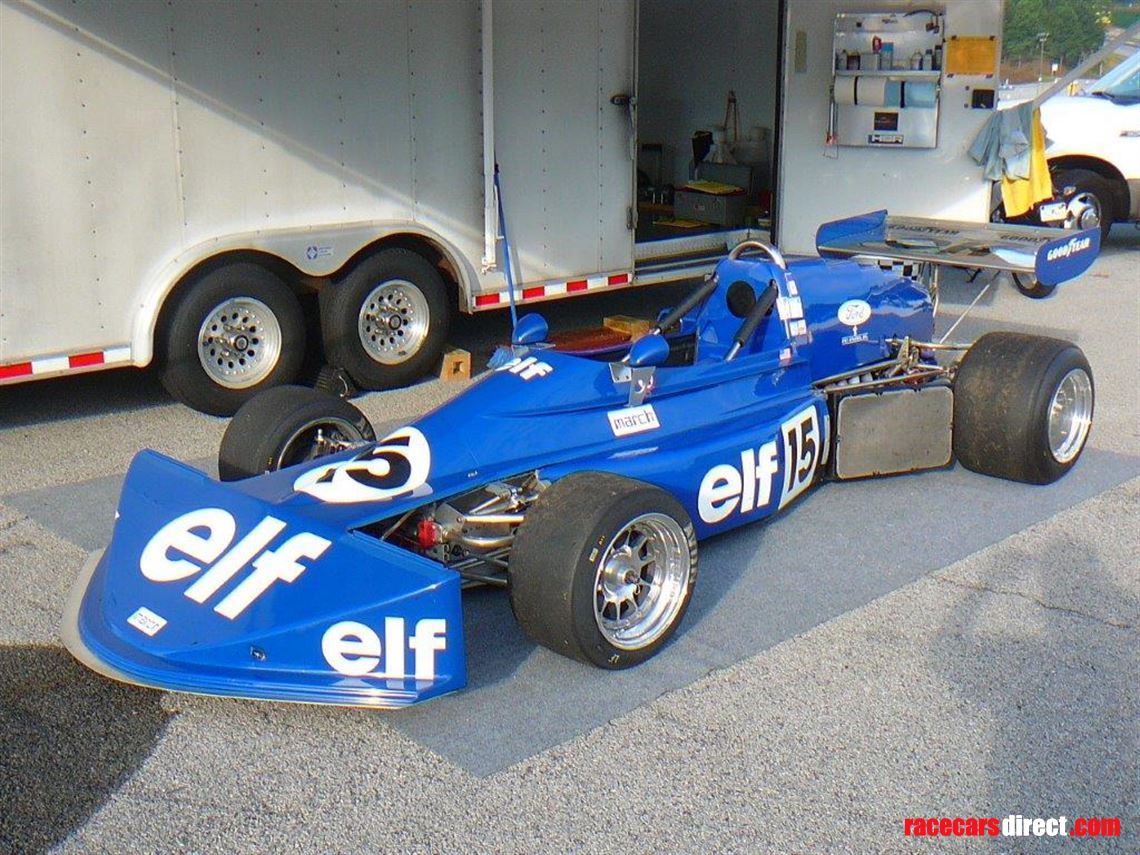 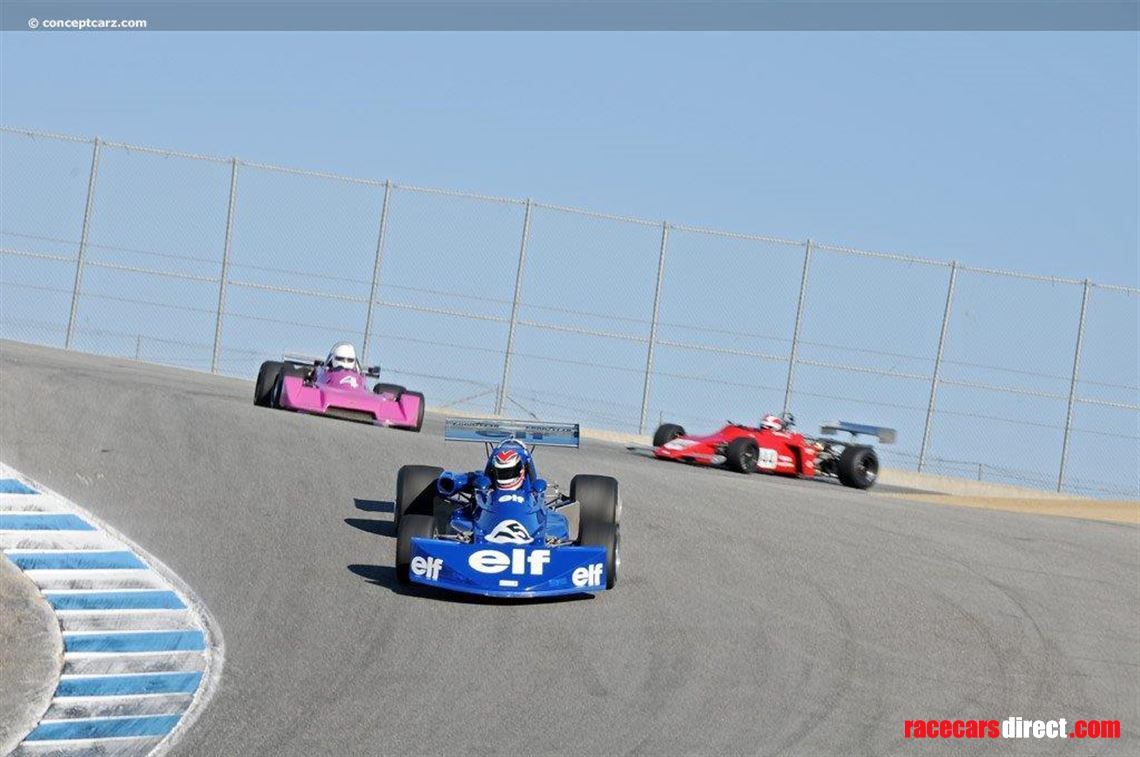 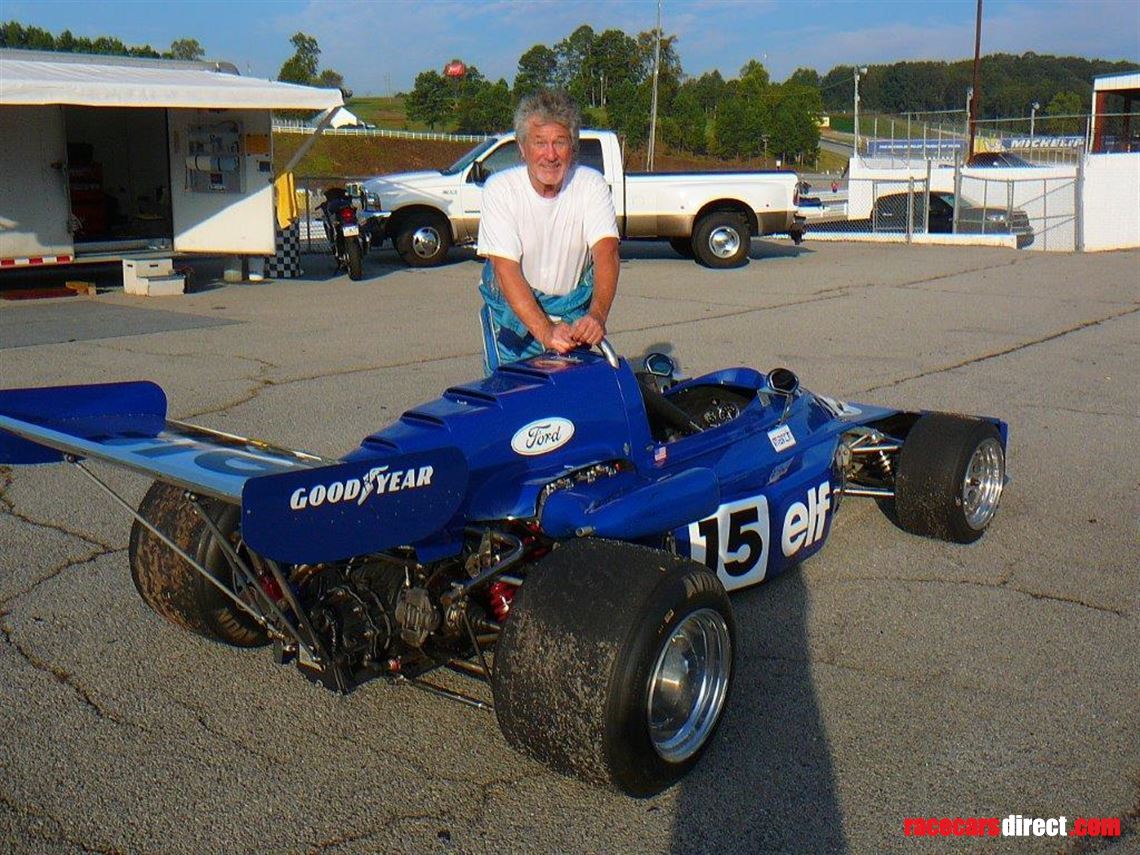 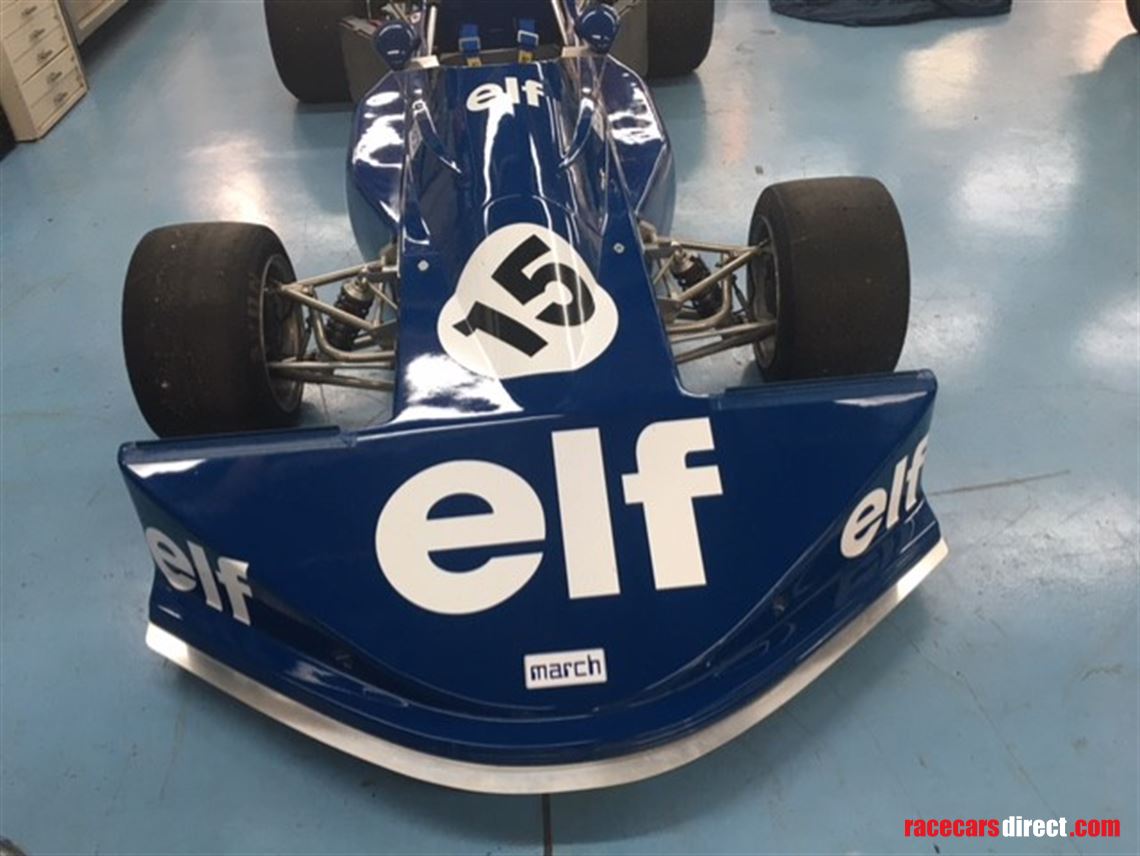 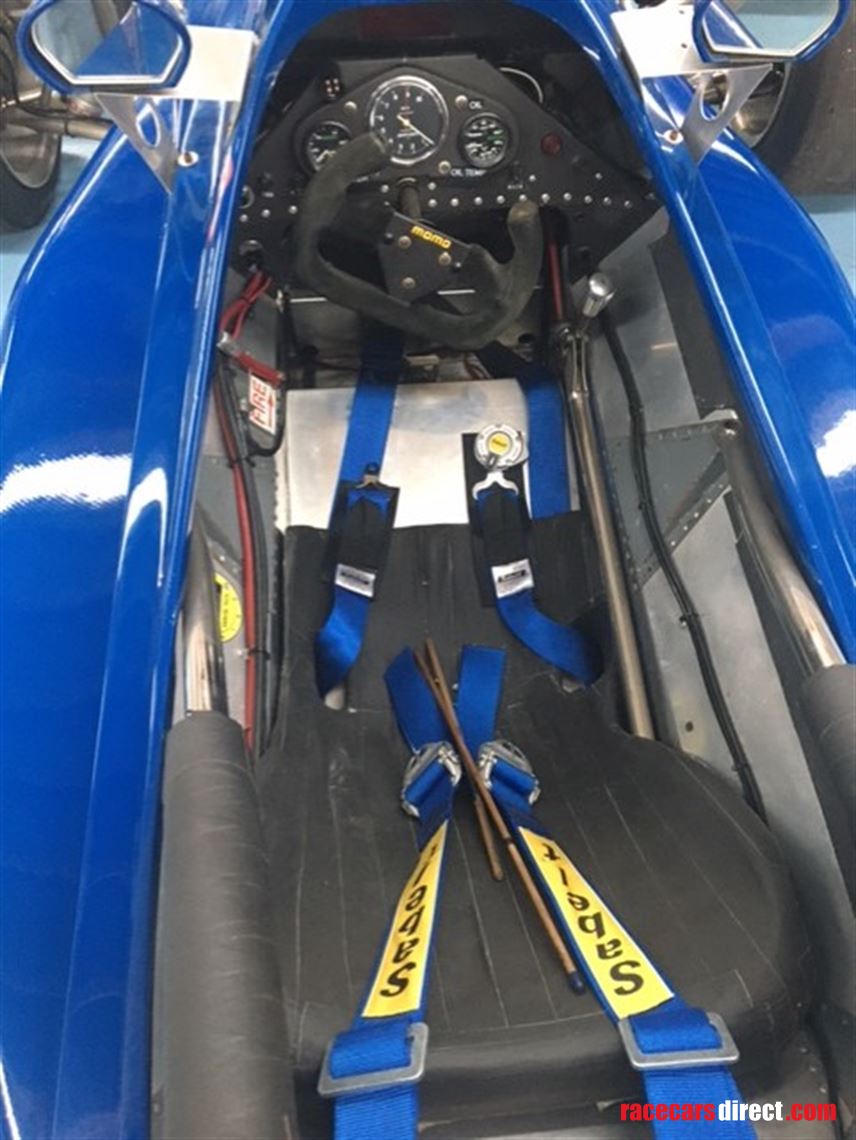 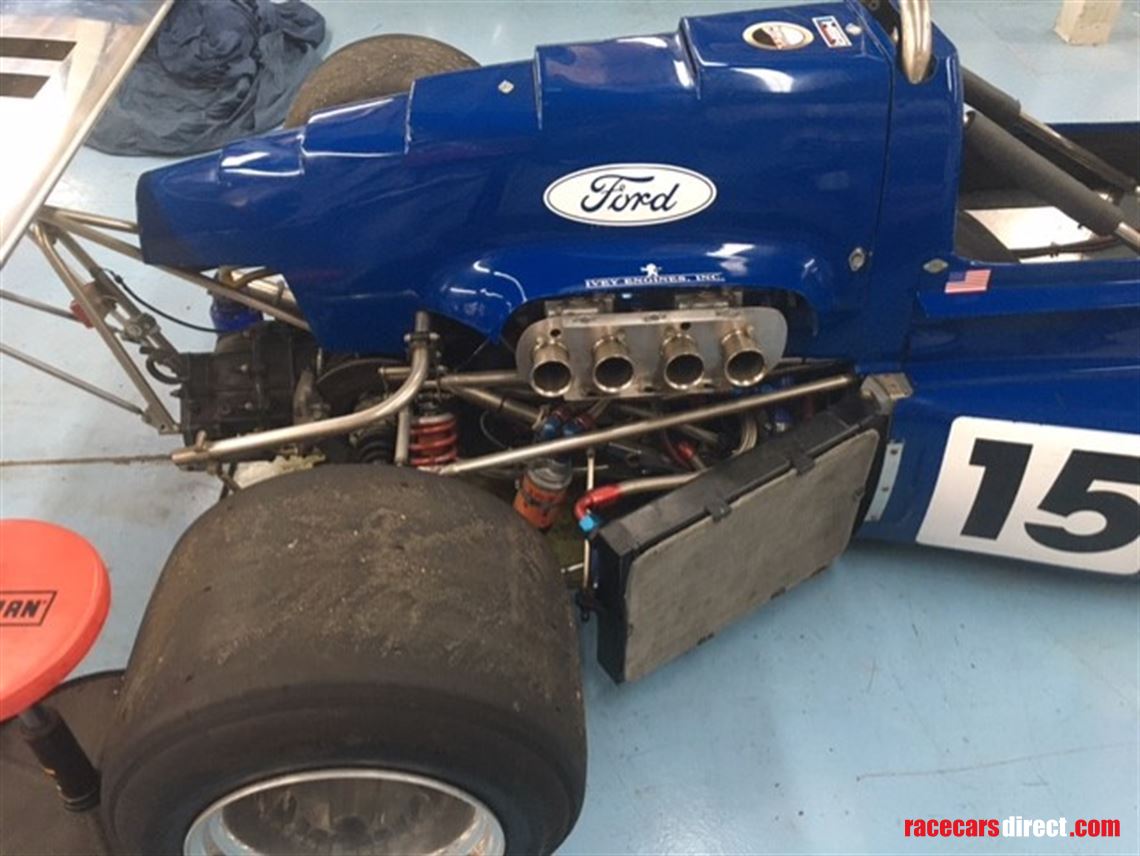 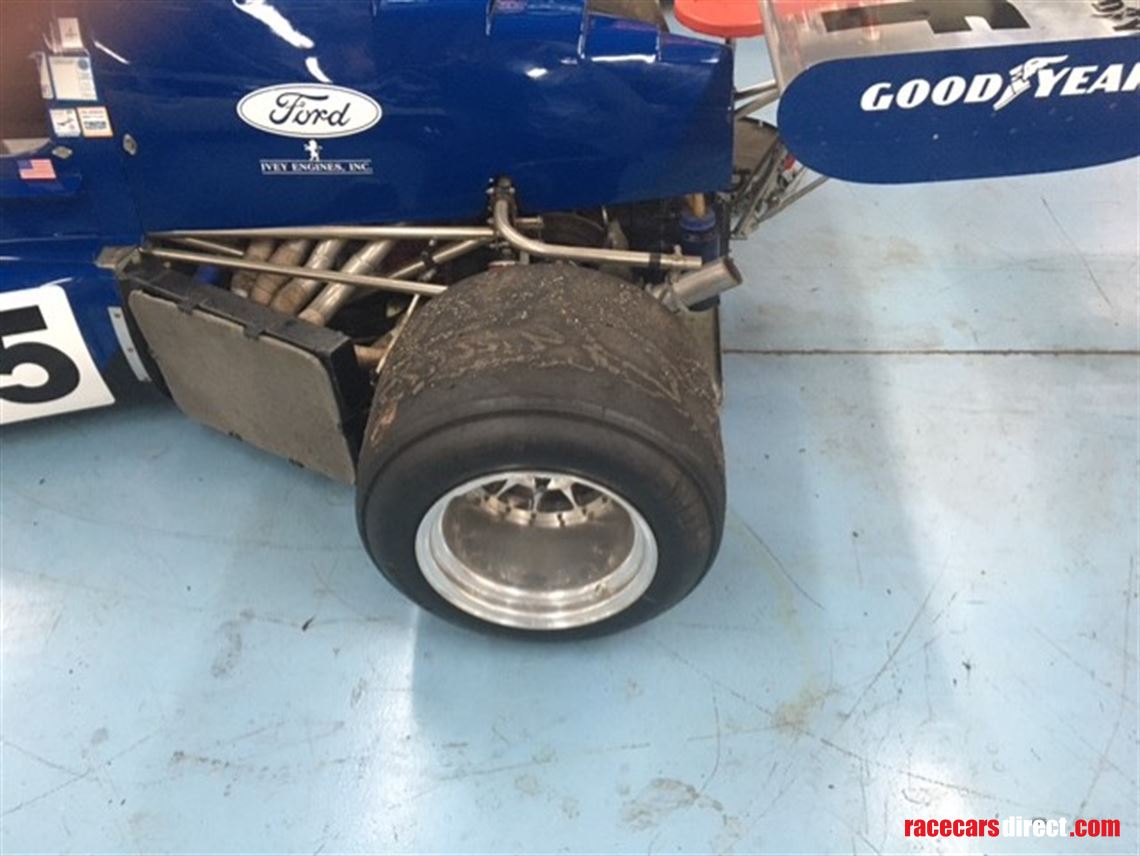 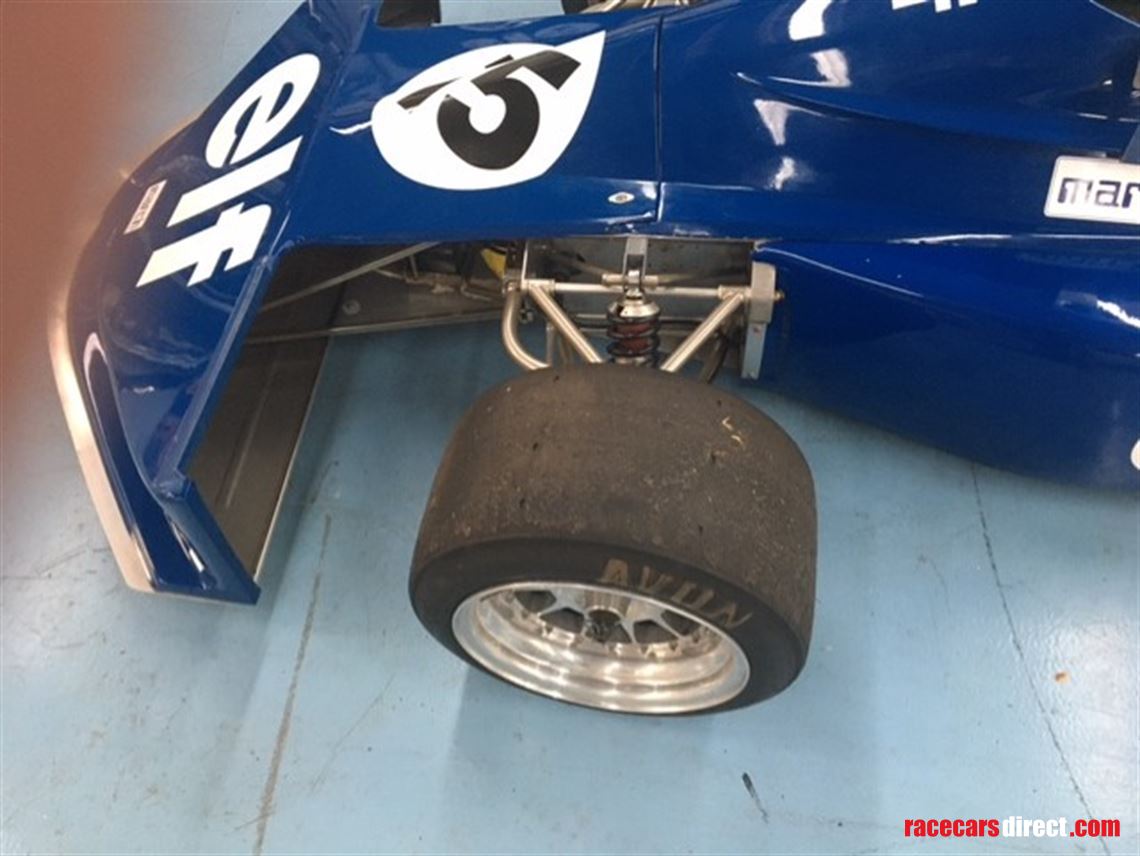 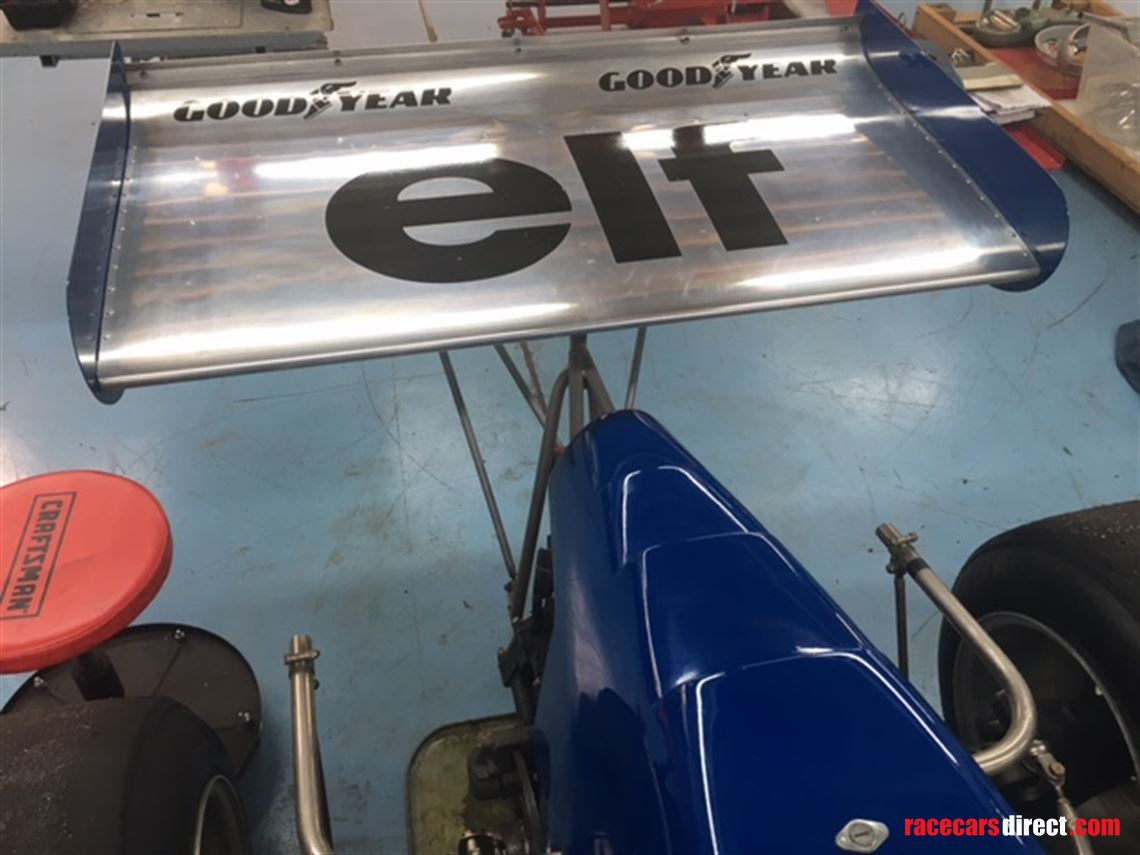 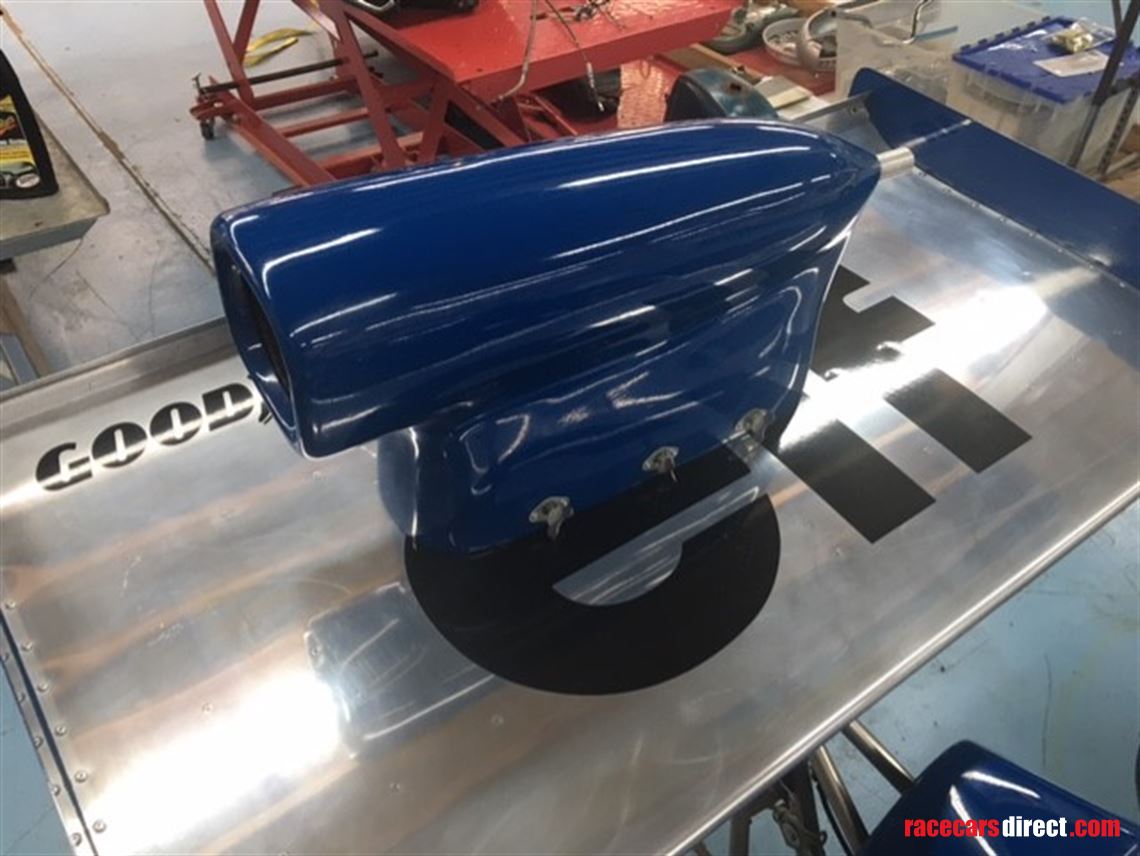 ​A previous client has offered us his exceptional March 75B Atlantic.  Maintained by a professional shop we trust and work with on a regular basis. I just love and appreciate this run group, very fast, Cosworth high revving  engine, very competitive group of drivers!

In late 1975, Richard Paul (North Hollywood, CA) and his mechanic Chic Gladding built up a new car for Formula Atlantic, using a March 753 monocoque, tub number 753-38. It was fitted with aluminium bodywork designed and fabricated by Paul and Gladding. Paul did not race the car often, and in 1978, sold it to James Wood (Suisun, CA) who fitted a Hart BDJ and ran it that season in Formula C. It was then sold to Eric Steeg (Daly City, CA) in 1987, and he raced it in Formula C in 1988. In 1997, Ken Stone (Redding, CA) bought the car and restored it between May 1999 and June 2000 with Tim Fortner, then selling it to Tony Seiniger. Still with Seiniger in January 2004. Bought by Mark Jaremko (Spokane, WA) in early 2012 from Mike Mallinen, and used to win the Monterey Pre-Historics that year when it was dark blue with Elf signwriting and wearing #15. Then sold to Dave Swigler (Panama City, FL) who raced it at the Mitty in early 2014 in the same livery. For sale via Rick Larner's Race Car Locators, LLC in November 2020.