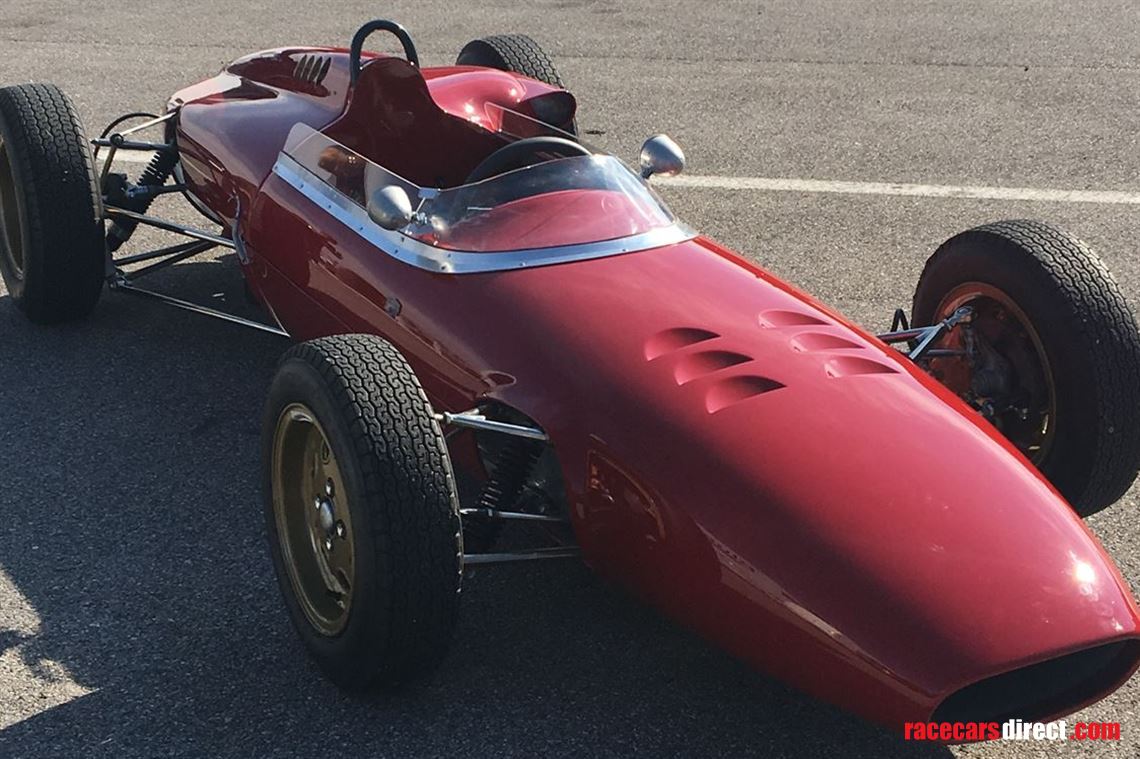 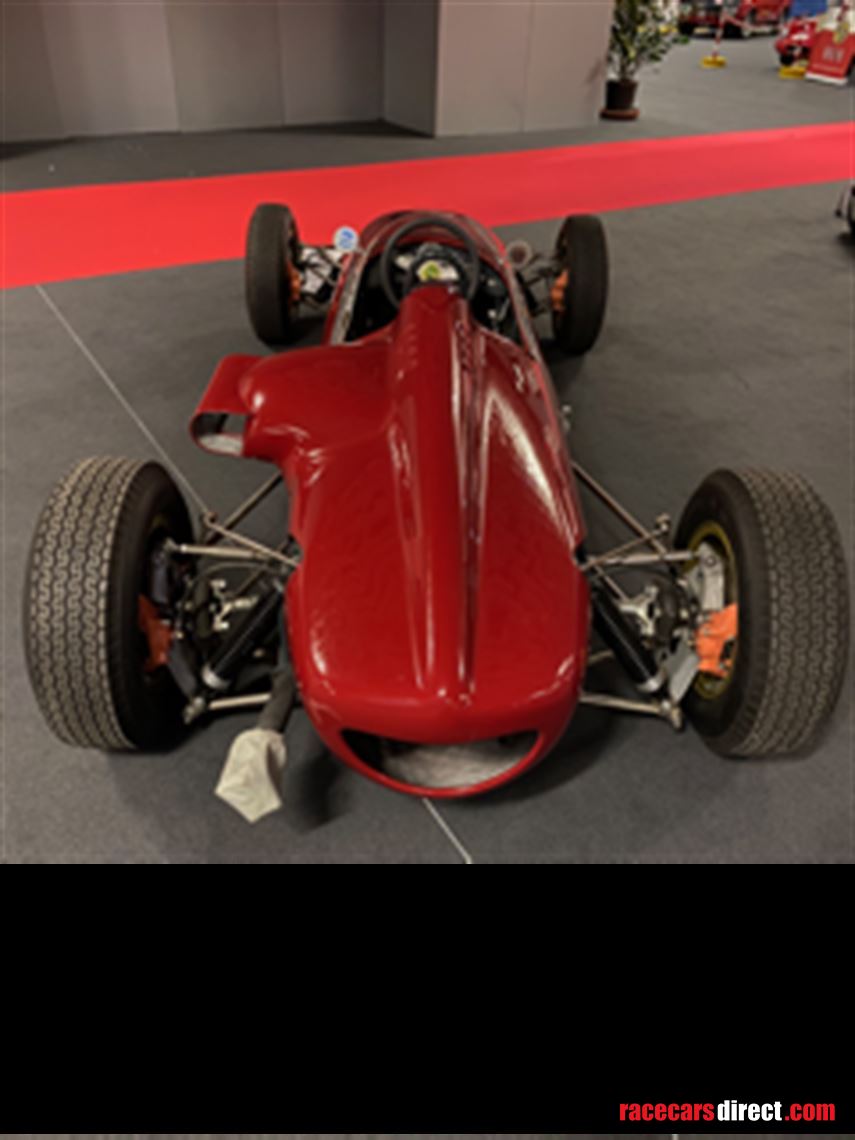 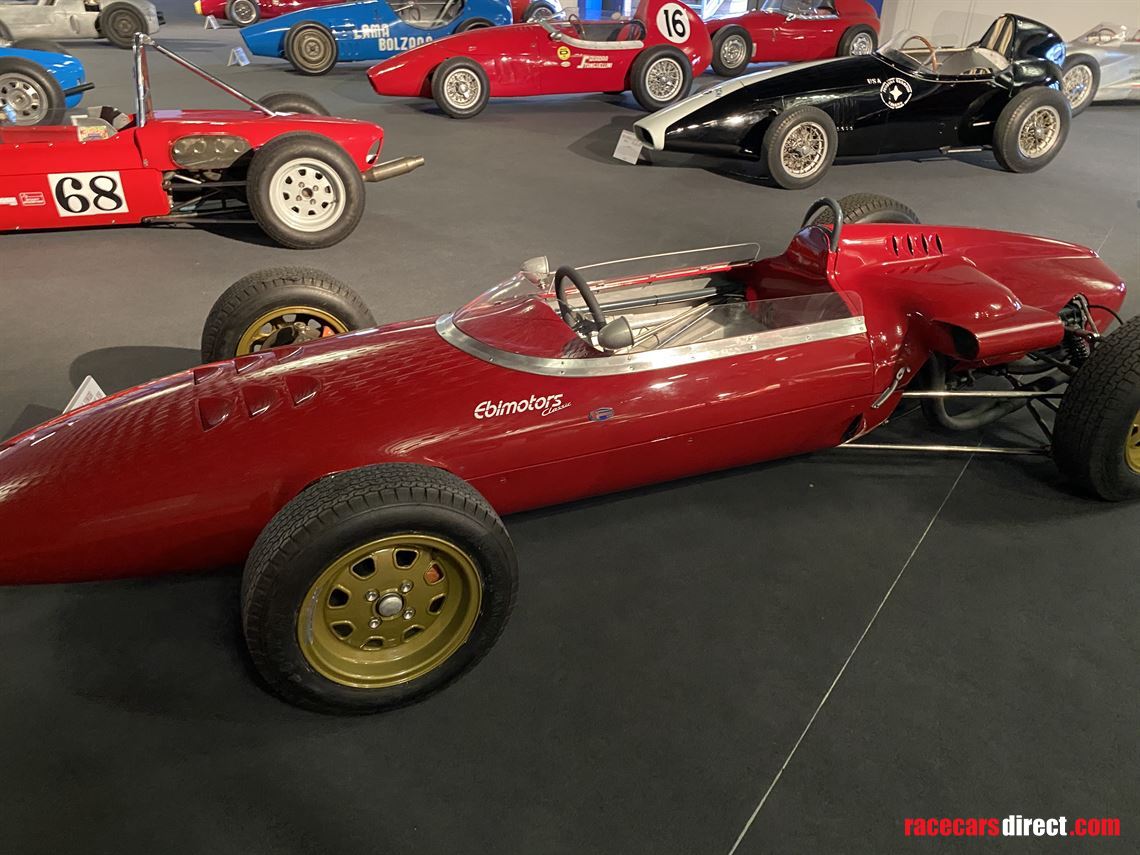 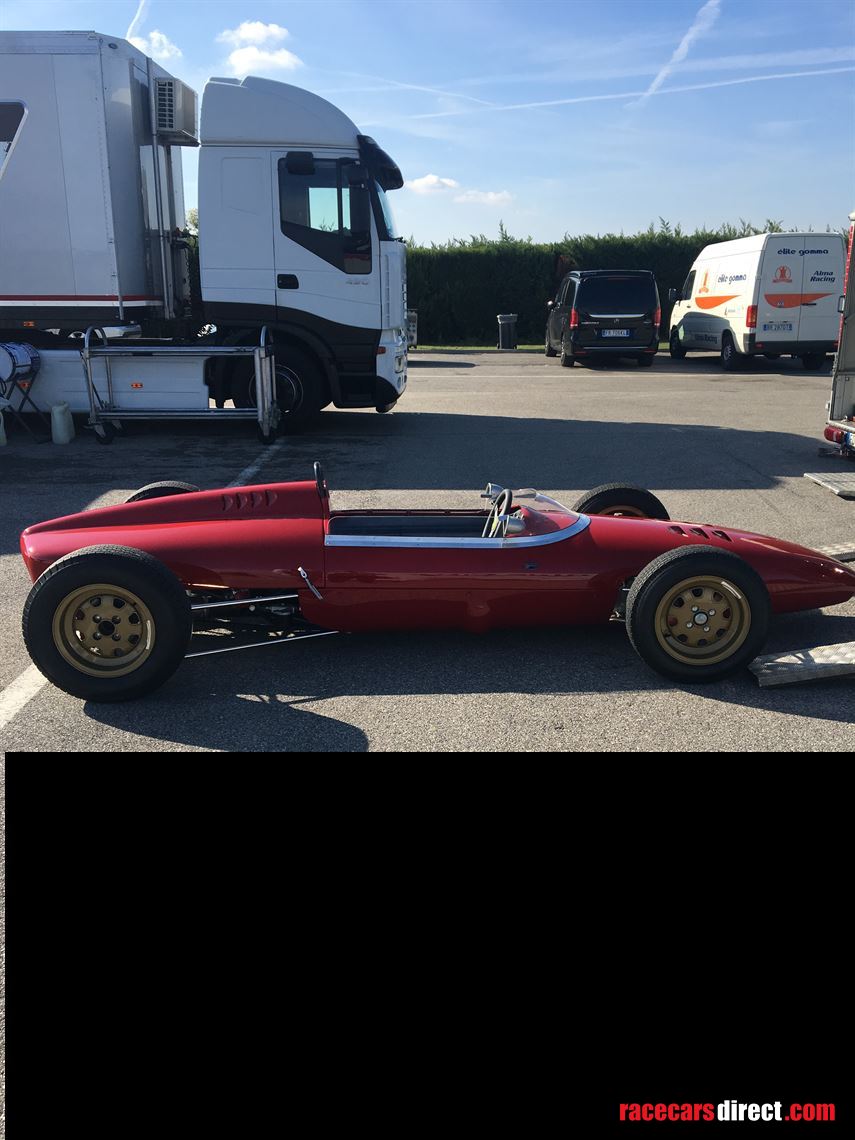 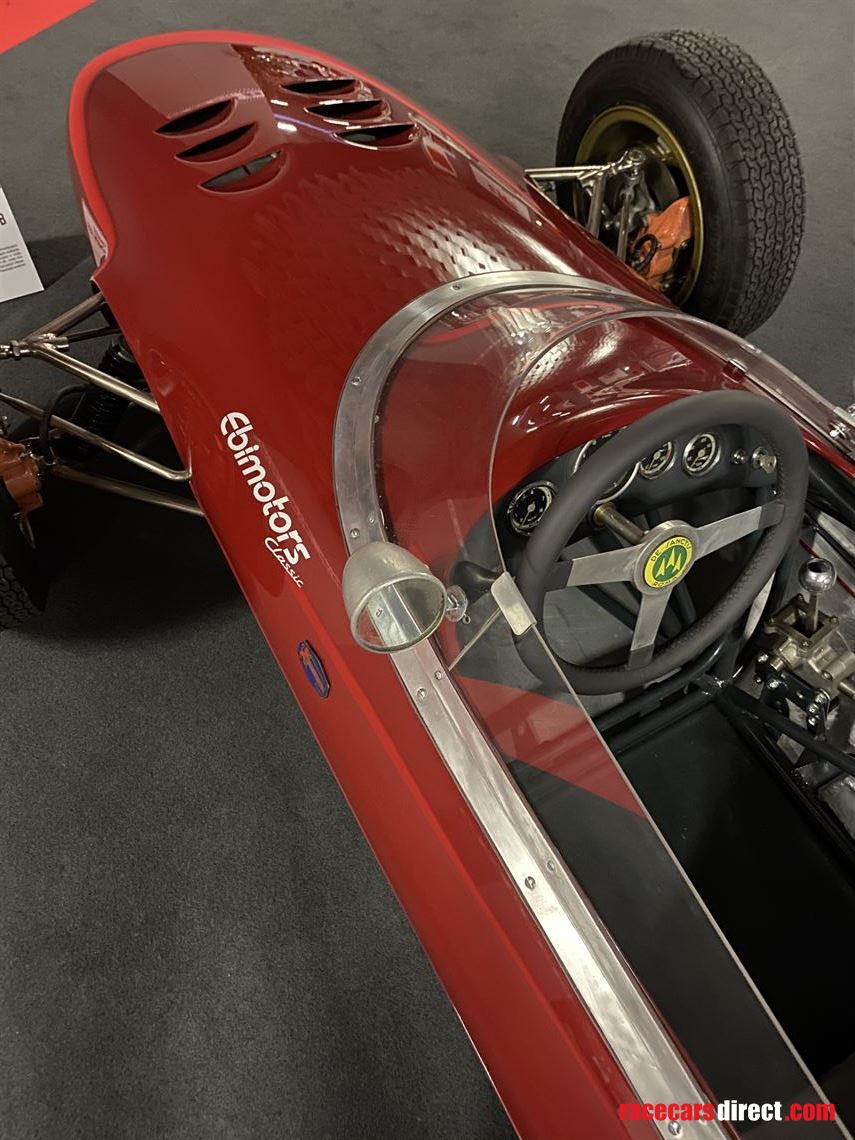 De Sanctis was, together with Stanguellini, the most famous and successful designer and builder of Formula Junior cars in Italy. He was also the first one who designed a rear engine car for this formula.
The production of the cars was very limited, even if the cars won many races and championships in both versions with Fiat 1100 engine at the beginning and Ford 105 E later on.
The present car was purchased new by Italian gentleman driver Leandro Terra in 1963 and it was the last one delivered, in the middle of the season, before that the new rules moved to Formula 3 on the following year.
It is fitted with its regular Ford Cosworth 105E engine and a very rare and original Colotti gearbox.
Terra drove this car in the last 4 races of 1963 only and put it in his collection at the end of the season, where it remained for some decades, when it was acquired by the present owner.
The car has been fully restored in conservative way, being absolutely complete in all its details and accessories. The engine has been fully rebuilt and has 30 minutes of test in circuit only. 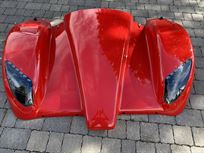