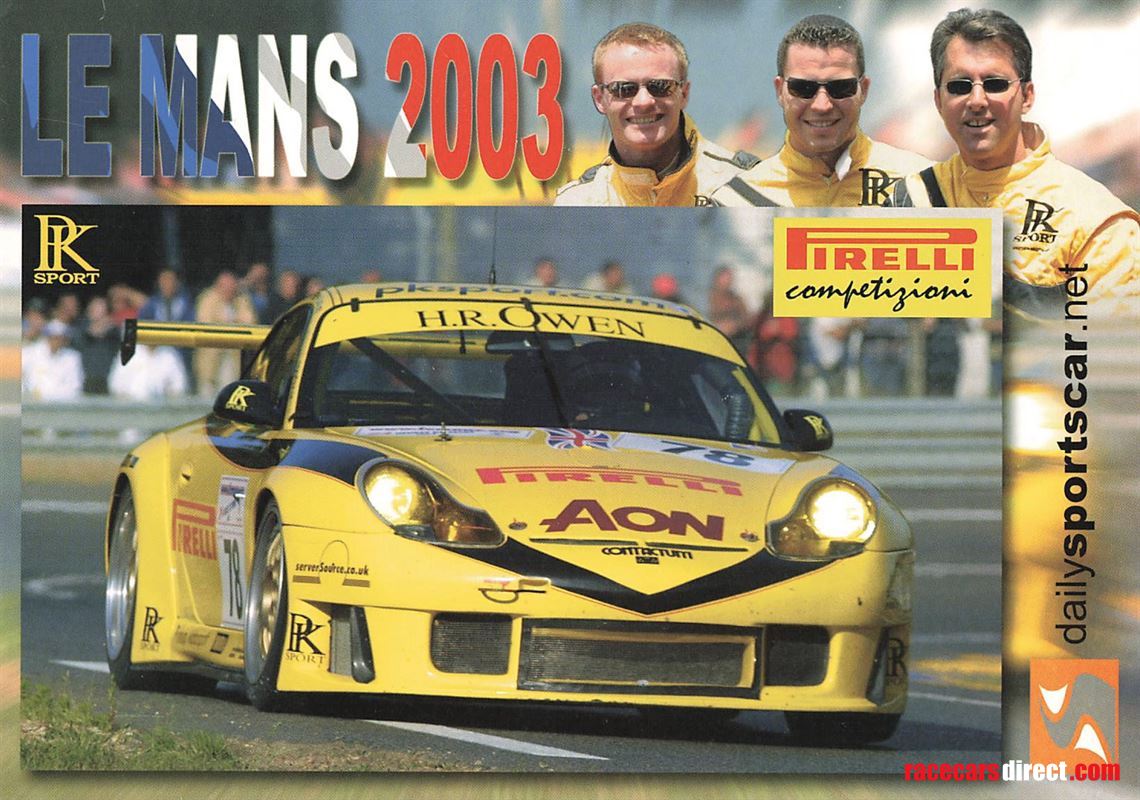 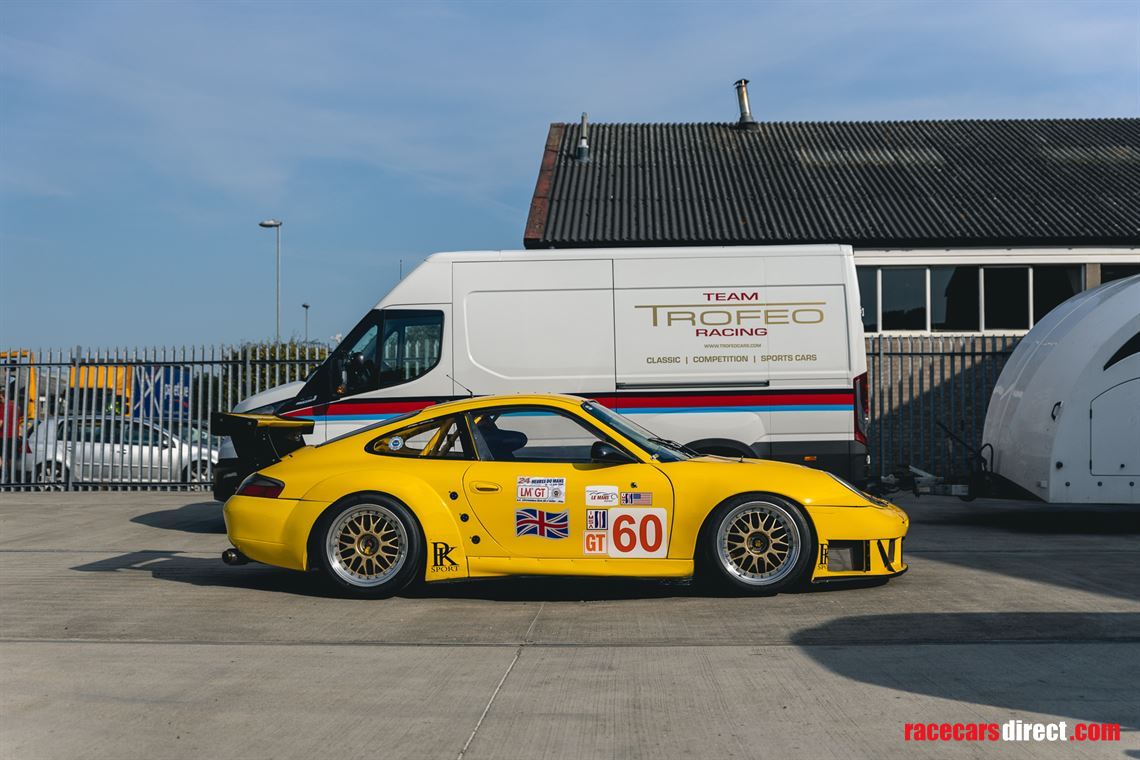 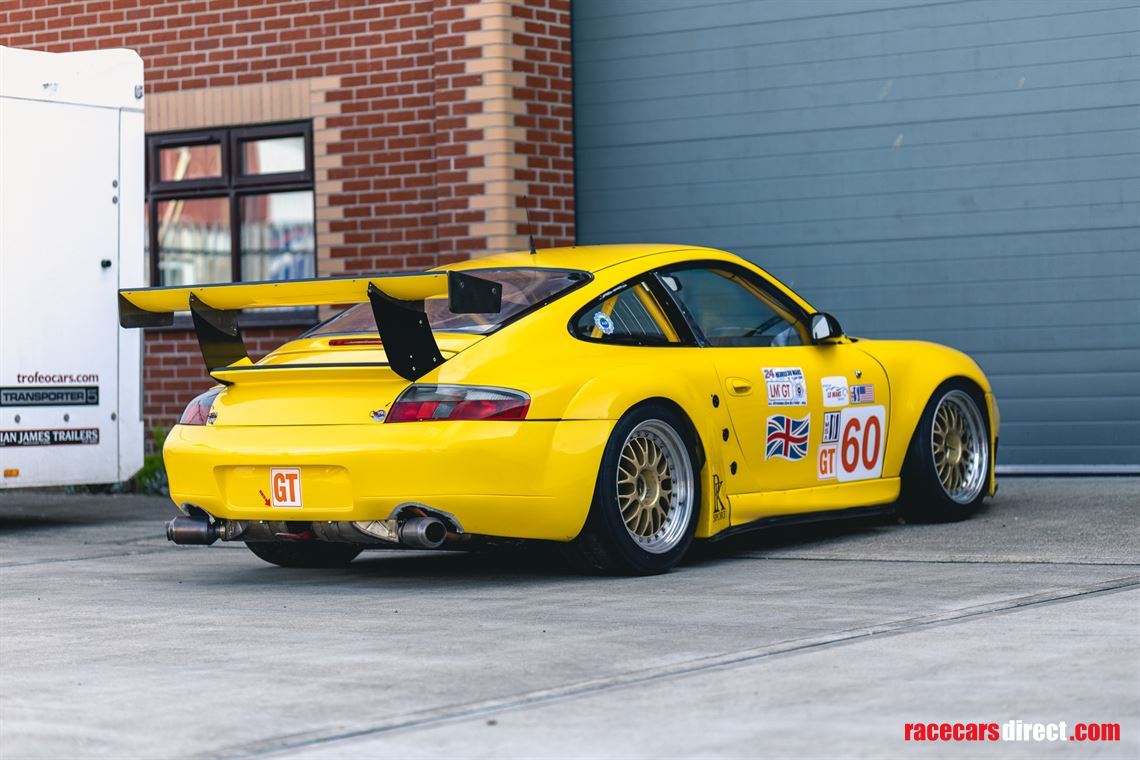 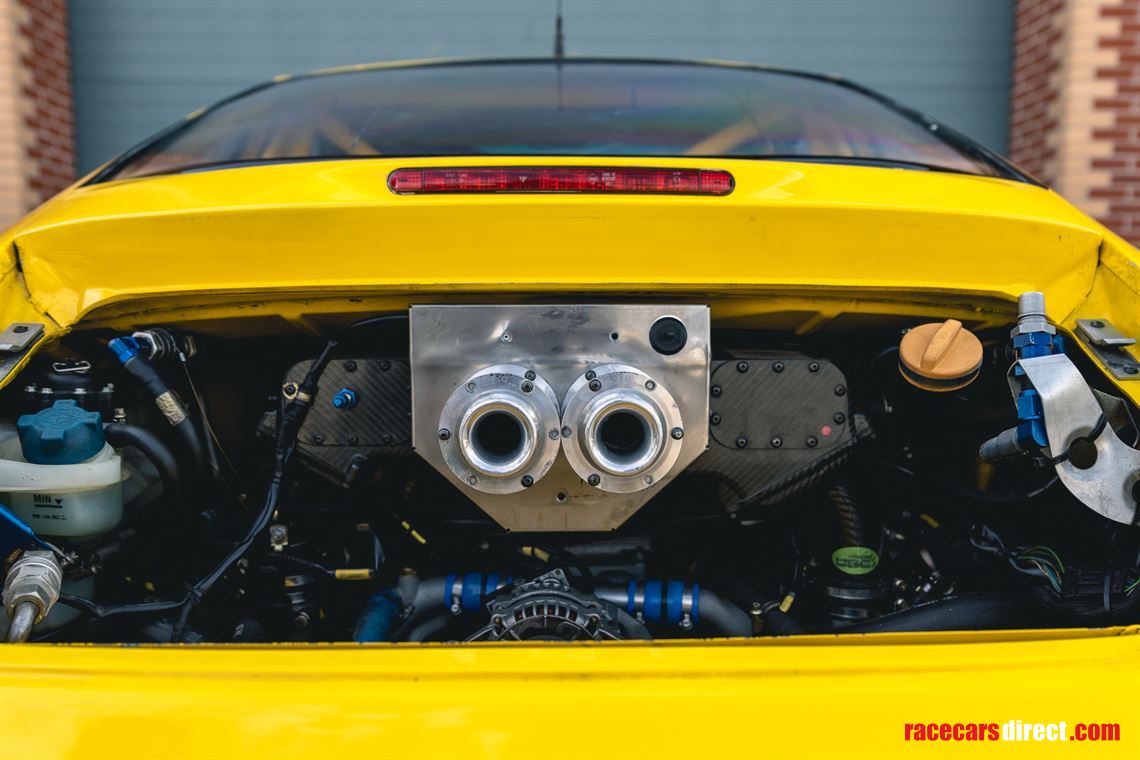 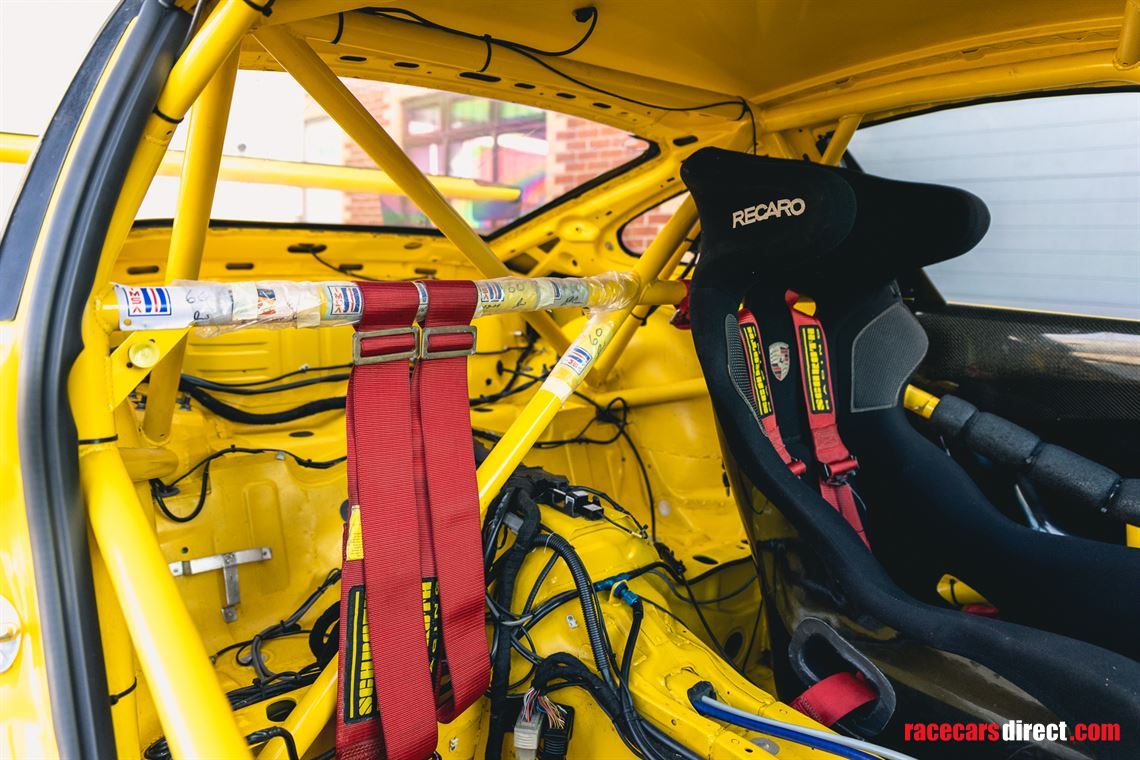 The last of the analogue Porsches to race at Le Mans.

The ex-PK Sport 996 GT3 RSR raced at Le Mans and IMSA with an exceptional history.

This 996 has a great race history, being originally owned and run by Mike Pickup and his formidable team at PK Sport. Successful races include the Le Mans 1000KM, Sebring 12 Hours, Estoril 1000KM, European Le Mans Series, Petit Le Mans and the ALMS series.

Driven by Robin Liddell, David Warnock and Piers Masarati, car #78 finished 6th in the GT class and 23rd overall in the 2003 24hrs of Le Mans. 2003 was the 80th anniversary of Le Mans and the Bentley Speed 8’s finished 1st and 2nd.

Being invited to participate at Le Mans and then completing the 24hr race is a major feat.

Supplied by Porsche Motorsport in 2000, the bare metal chassis of this 996 was subsequently seam-welded, lightened and strengthened. The bodywork consists of carbon fibre front and rear bumpers, bonnet, engine lid, front wings and doors.

#082 is now eligible to race in the Endurance Racing Legends race at Le Mans Classic.

Great condition. We recently changed the tyres and it is ready to use. comes with extra battery. 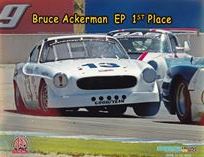 Including all ramp sections, made to measure.