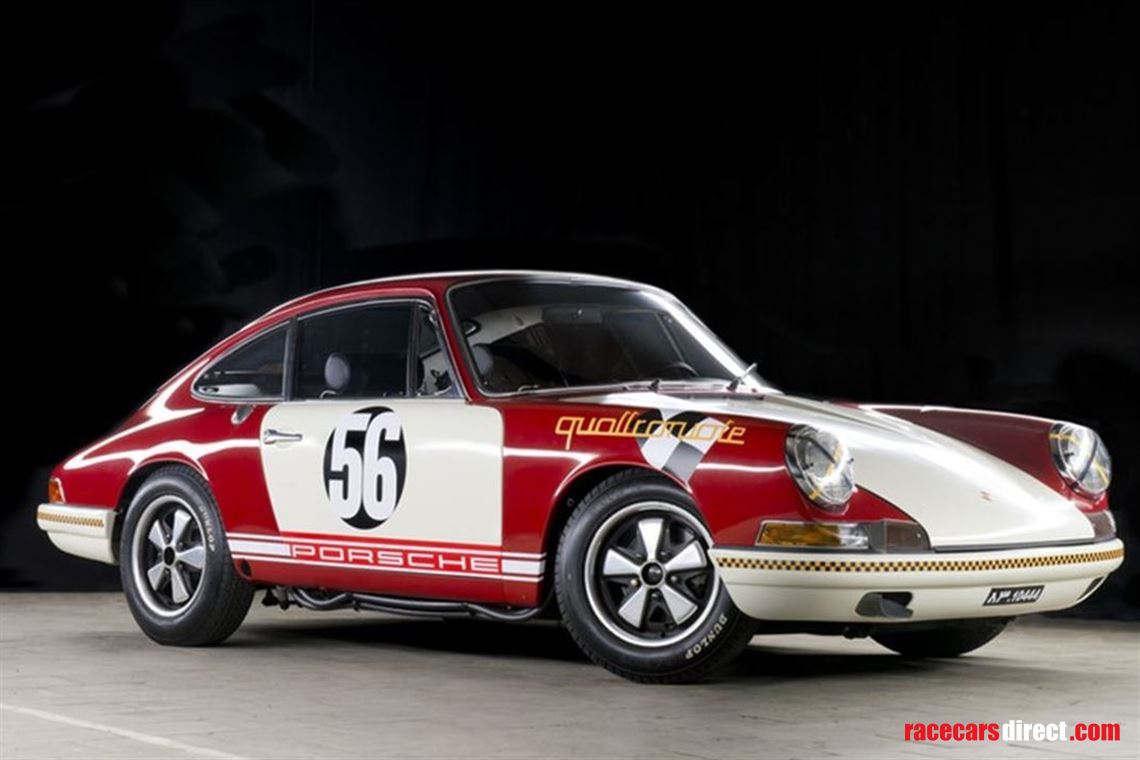 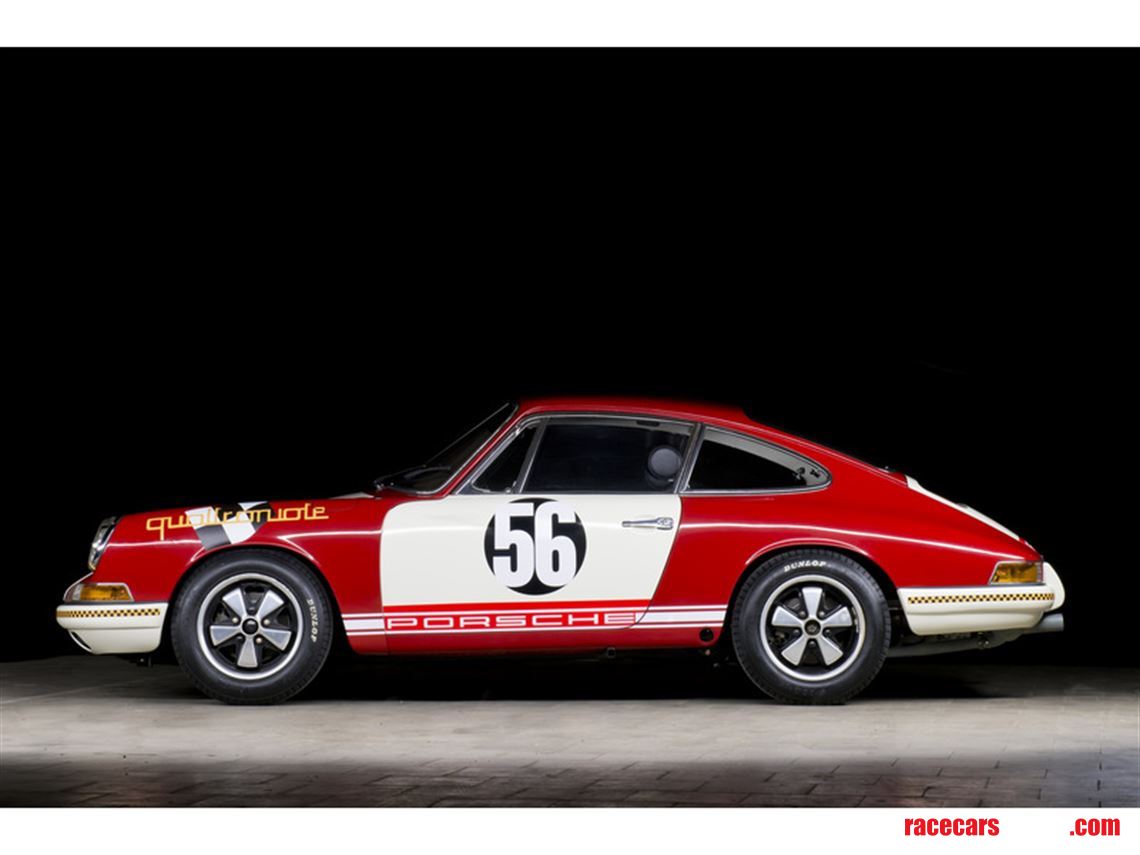 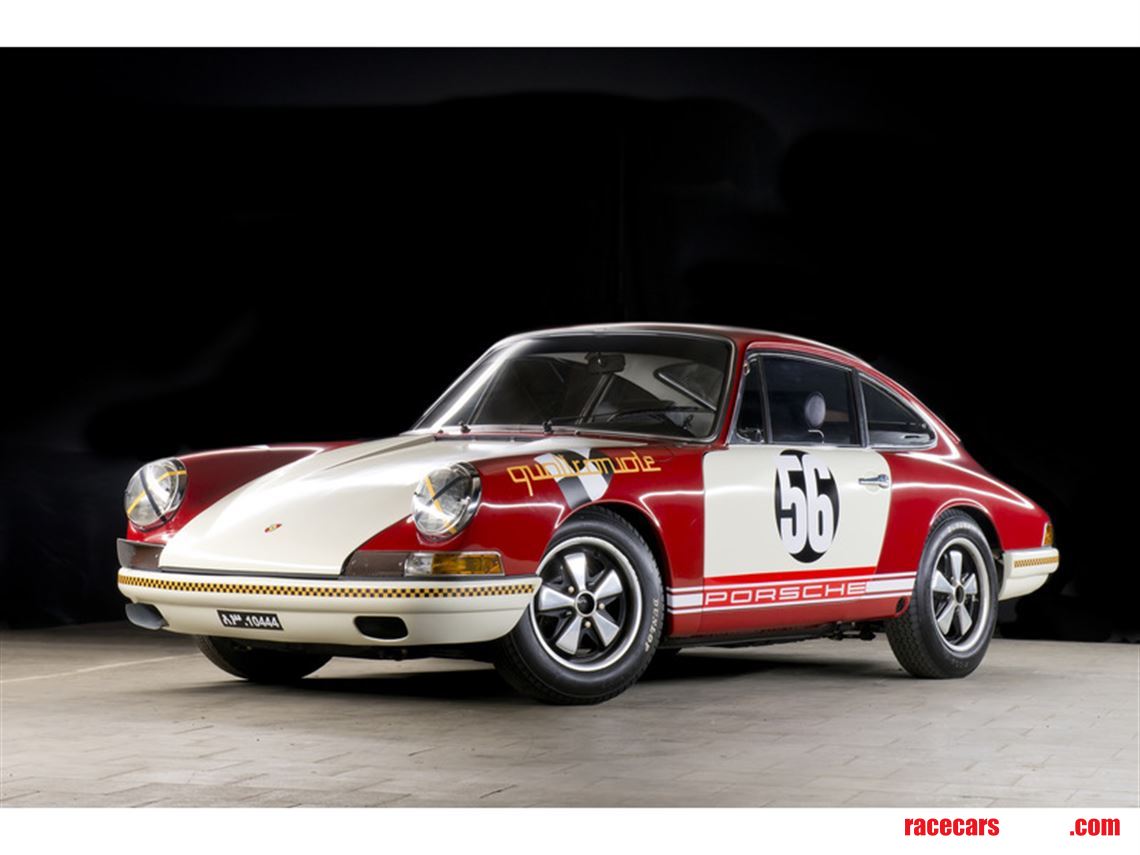 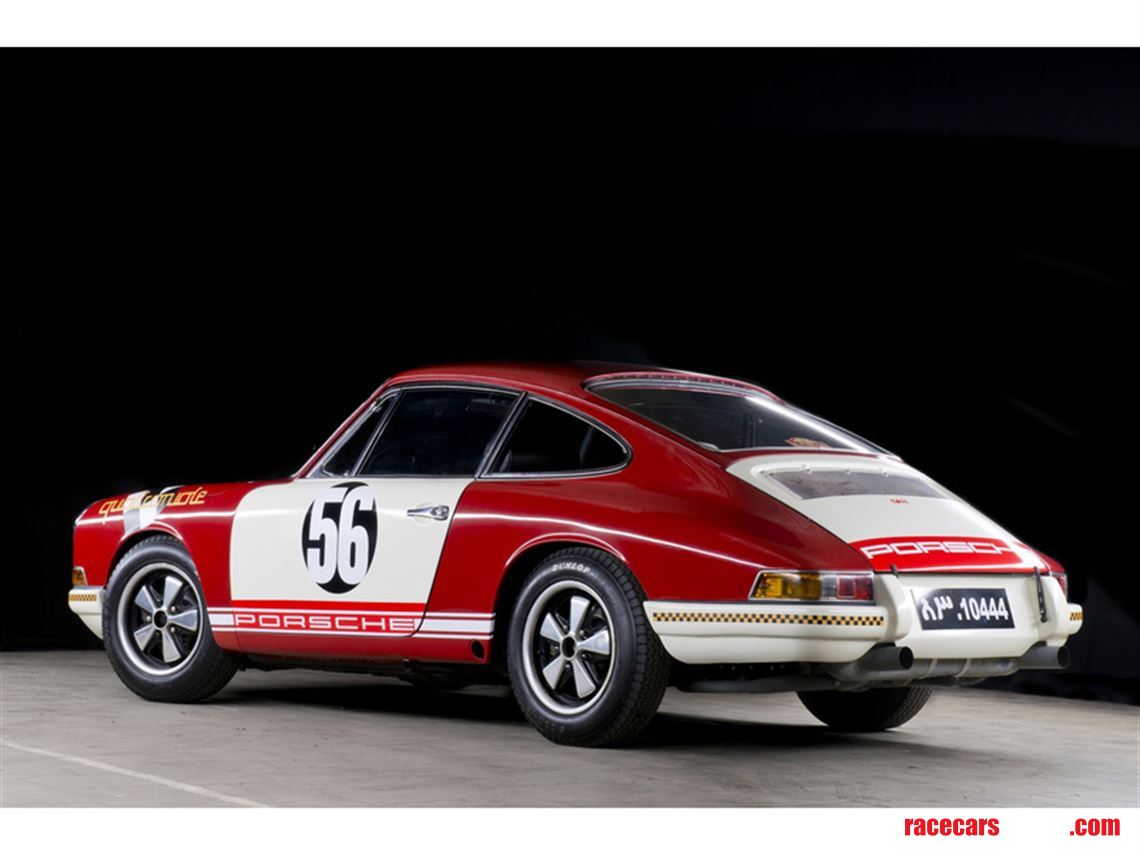 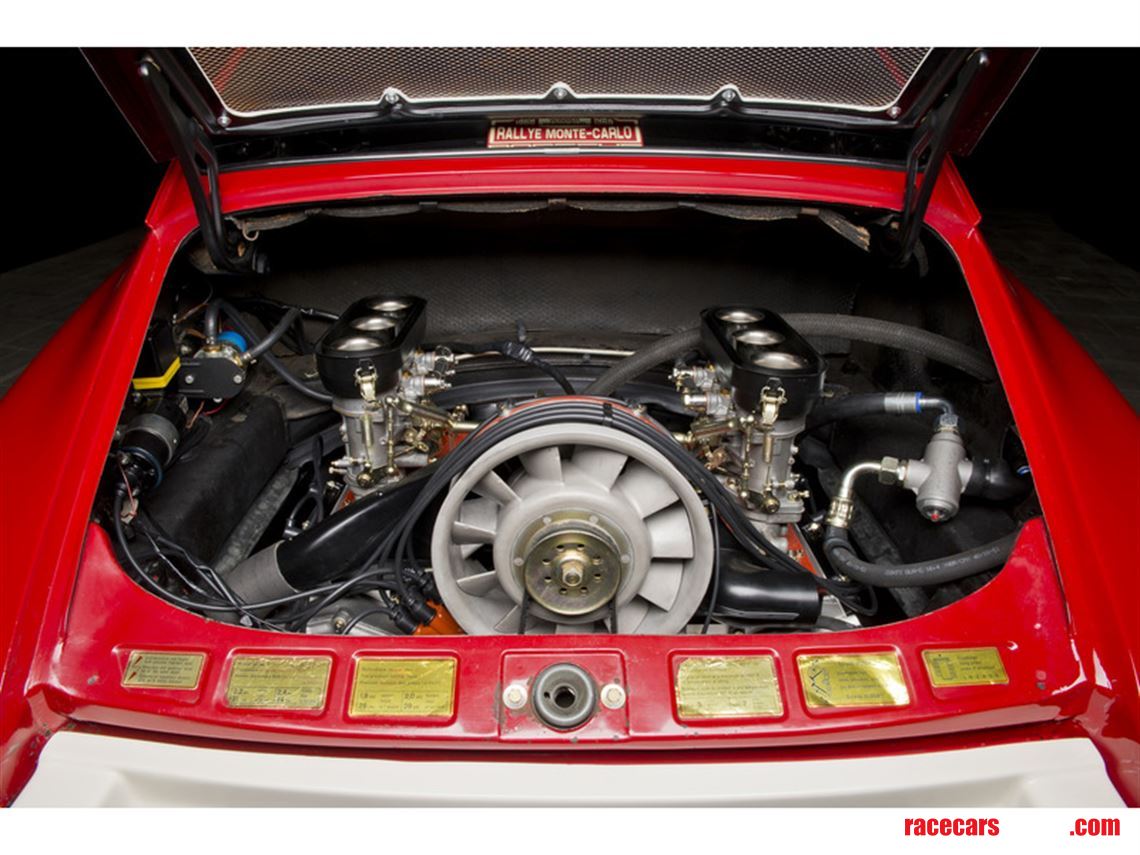 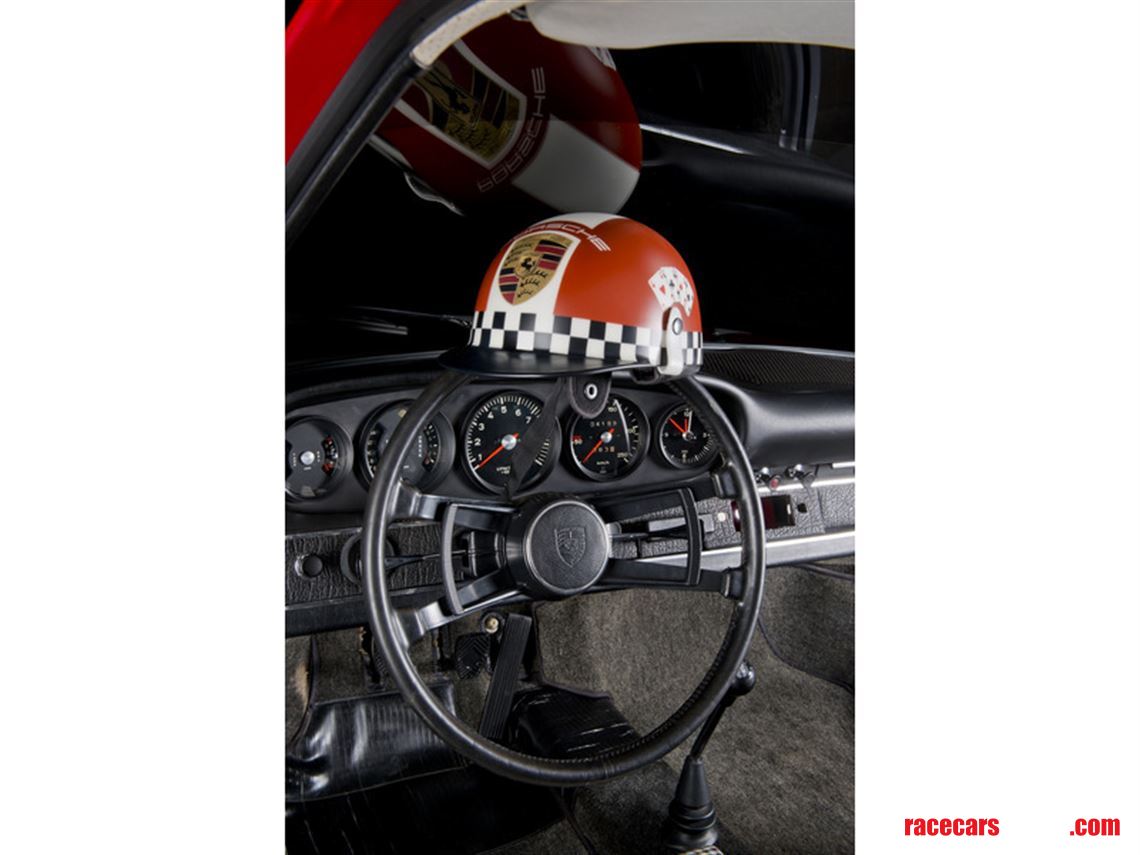 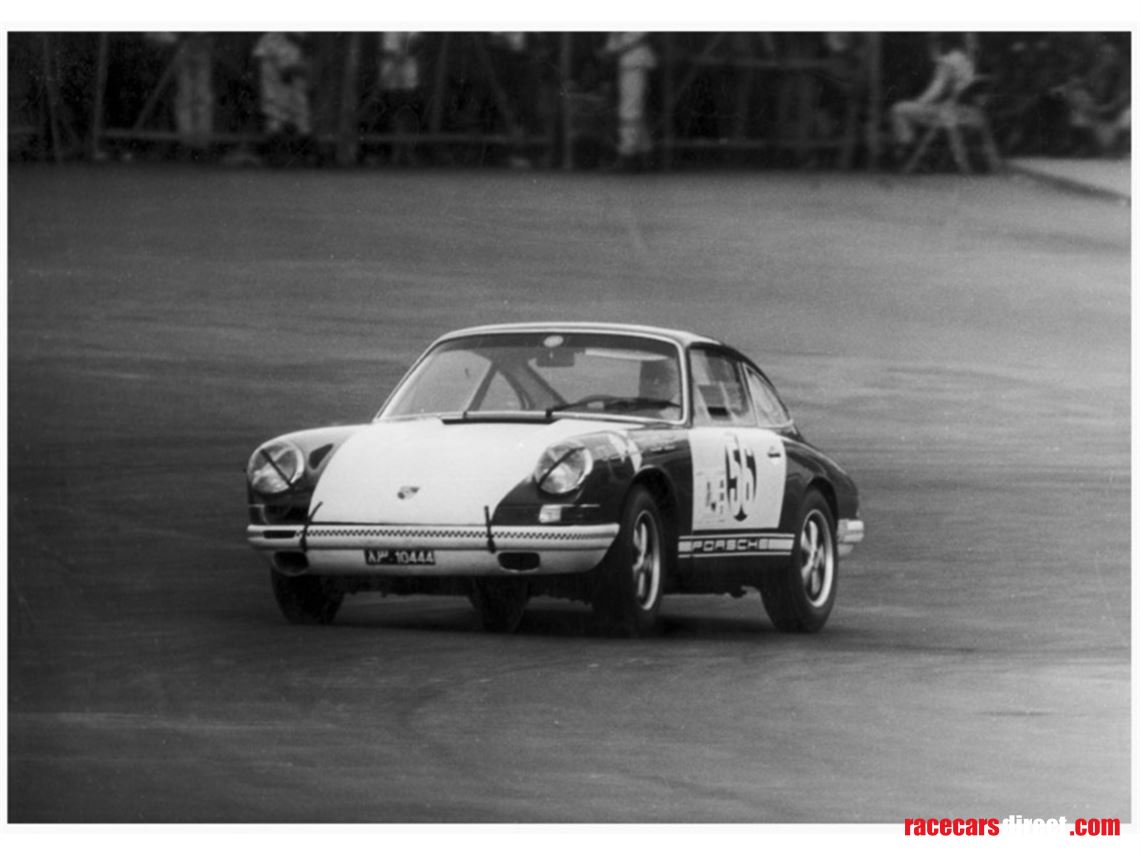 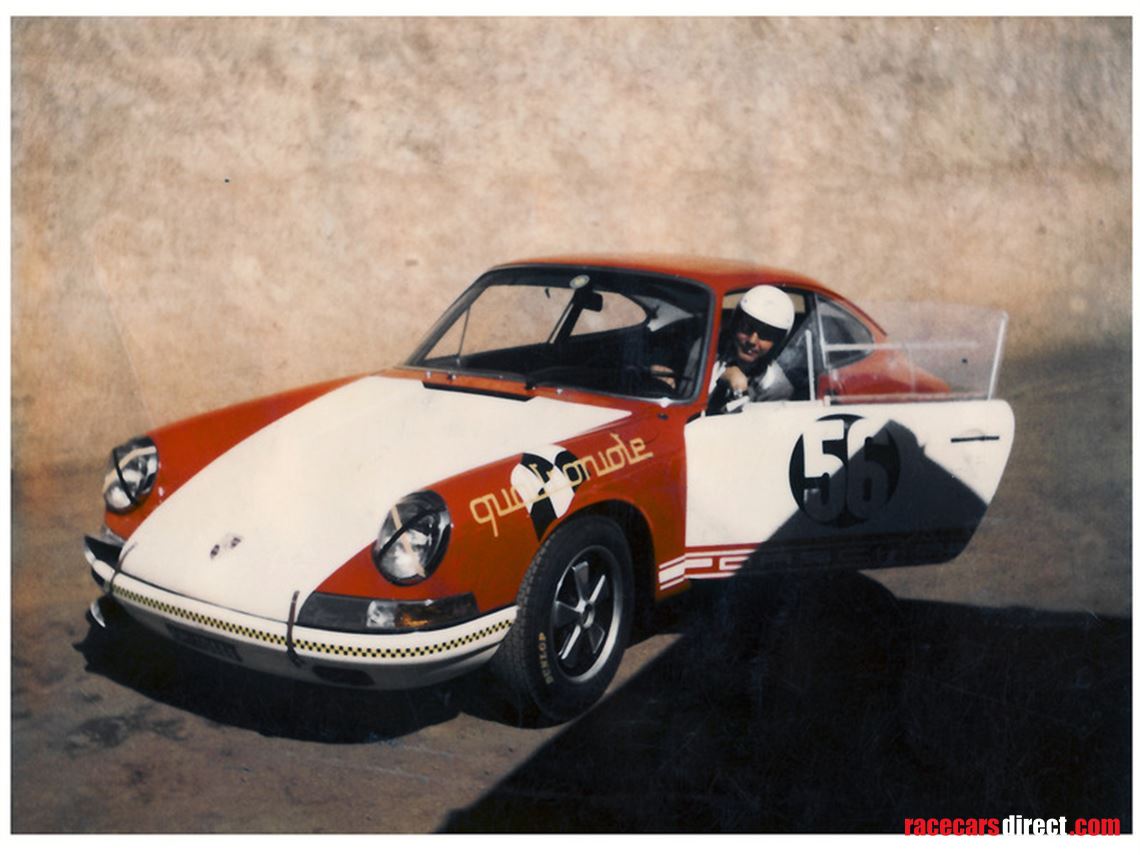 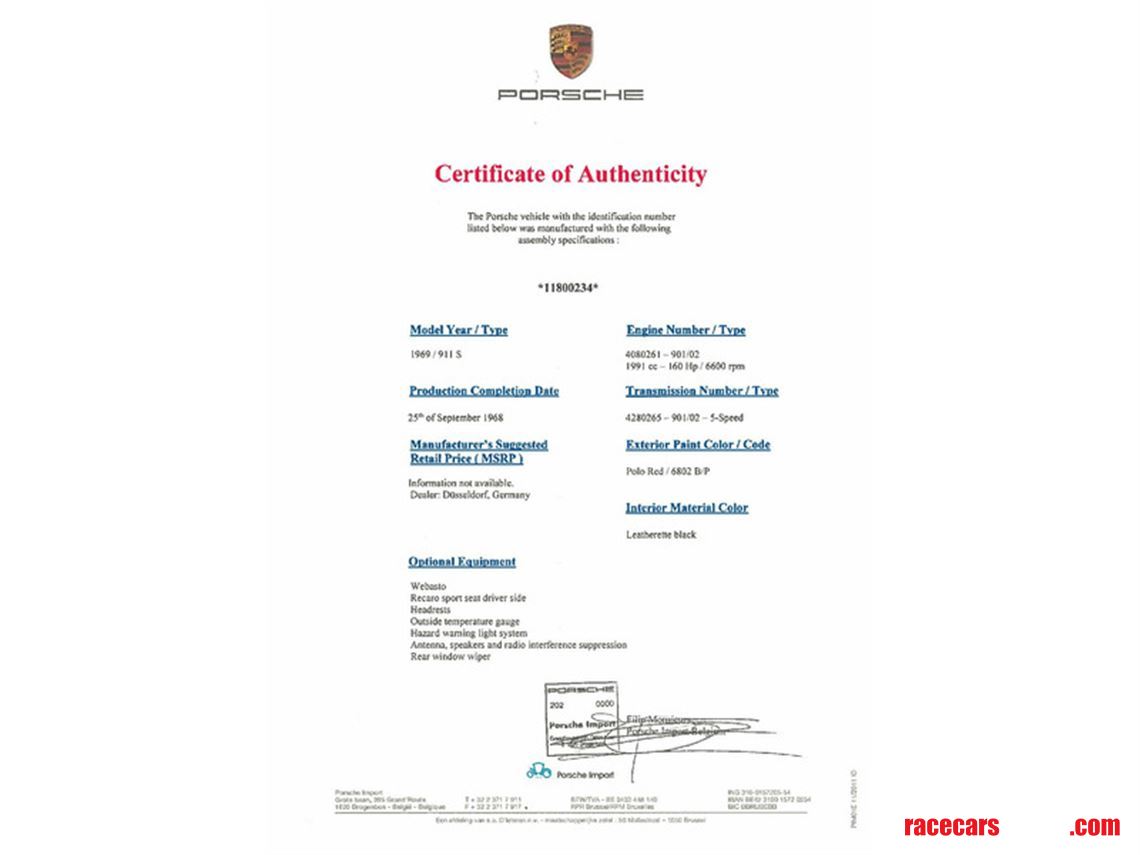 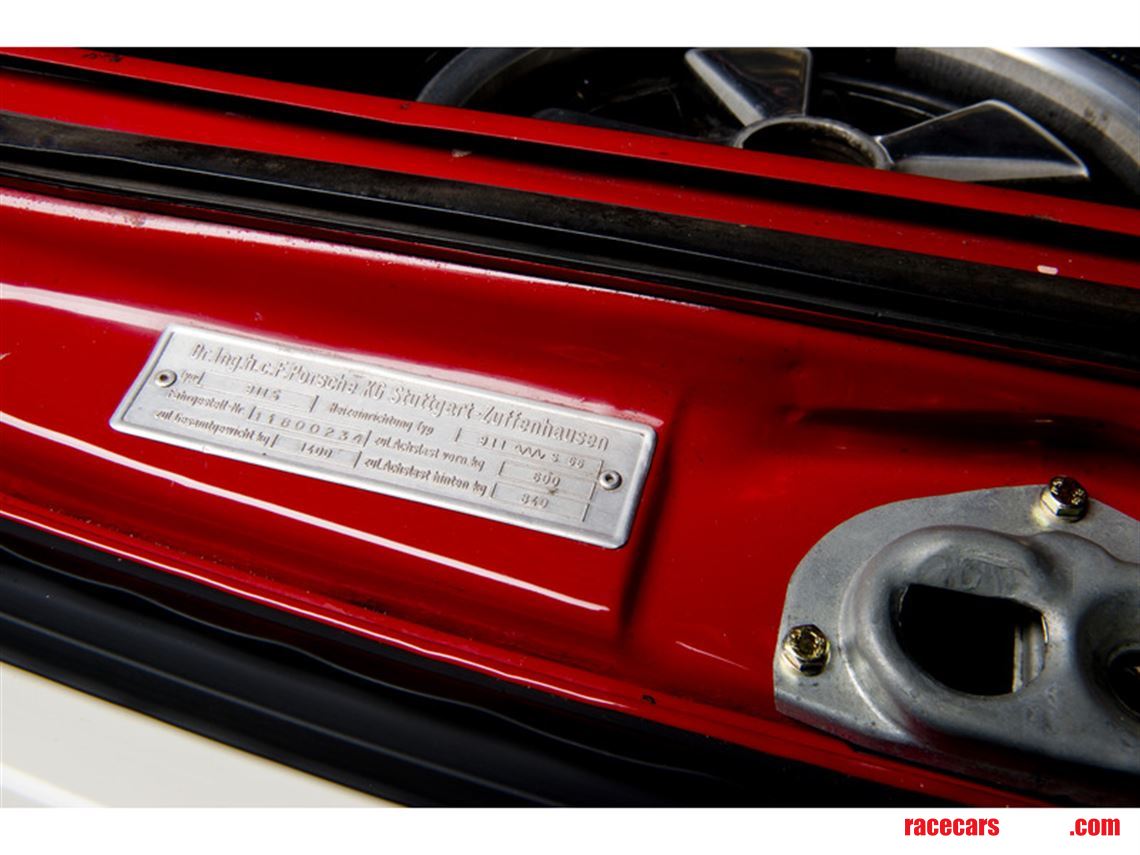 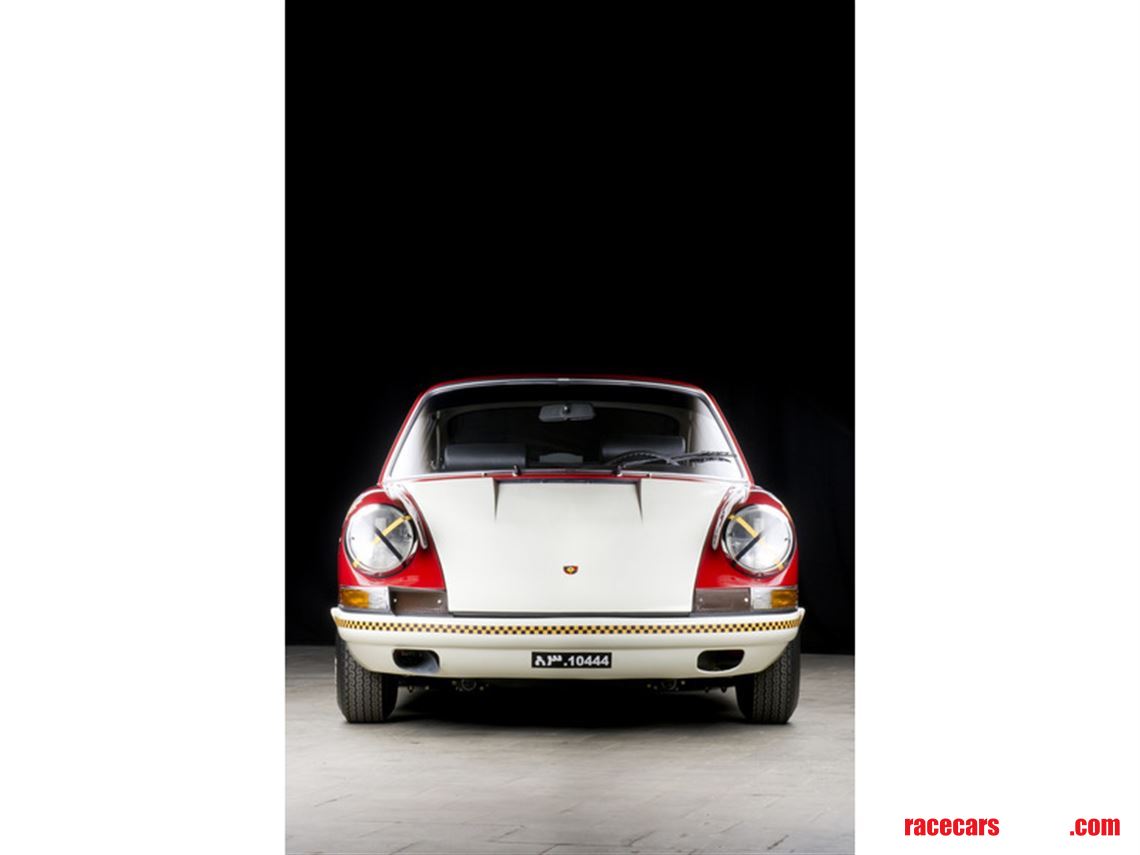 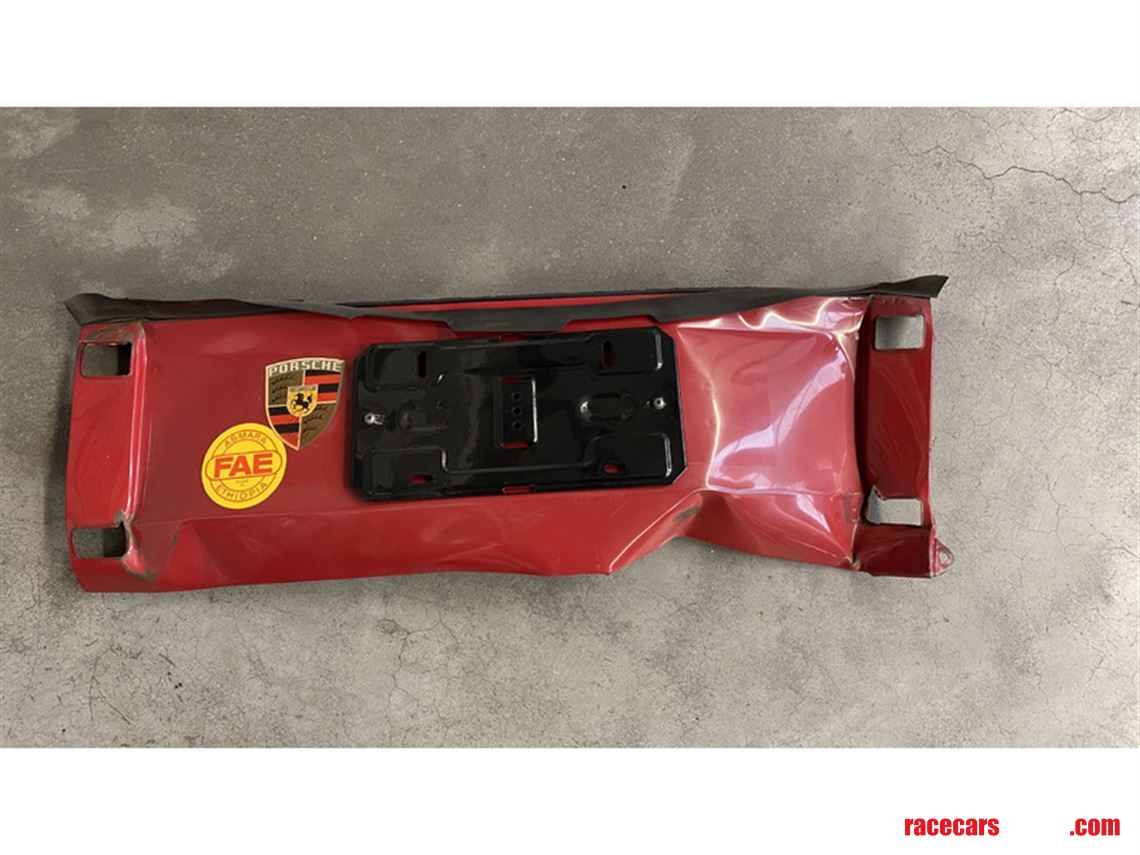 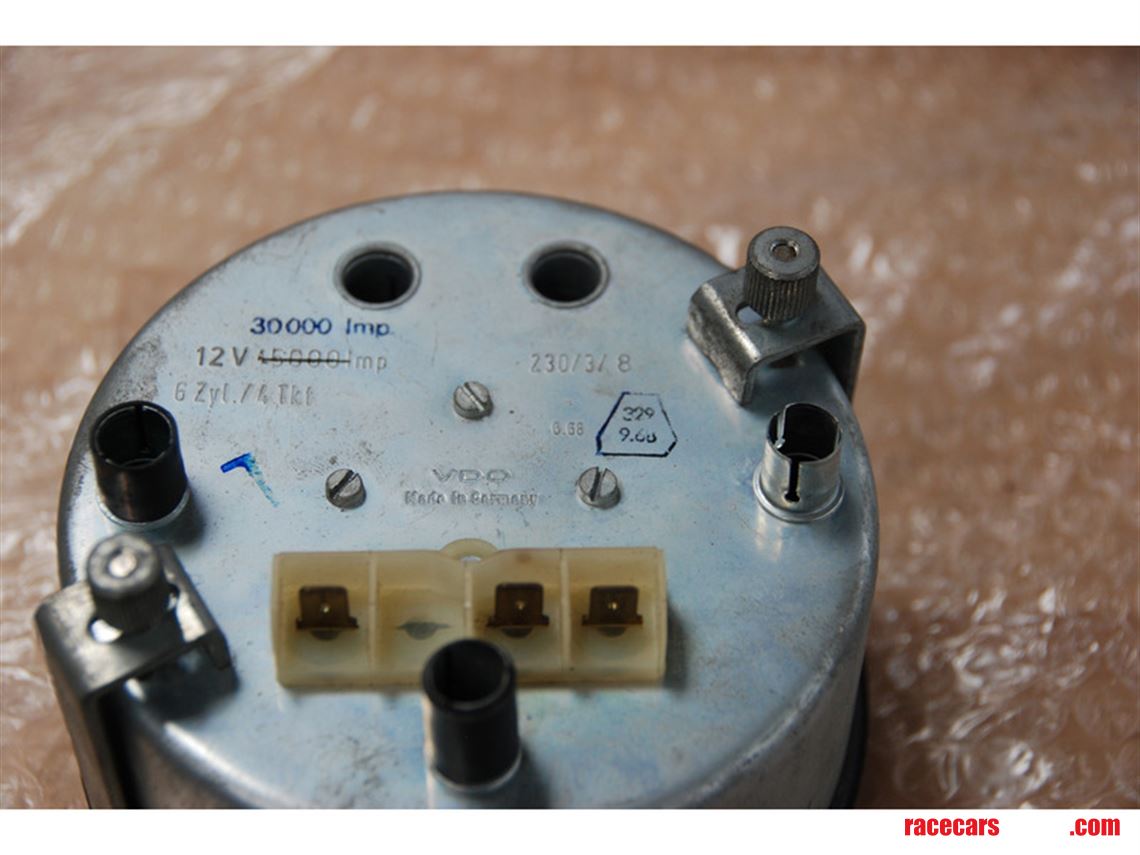 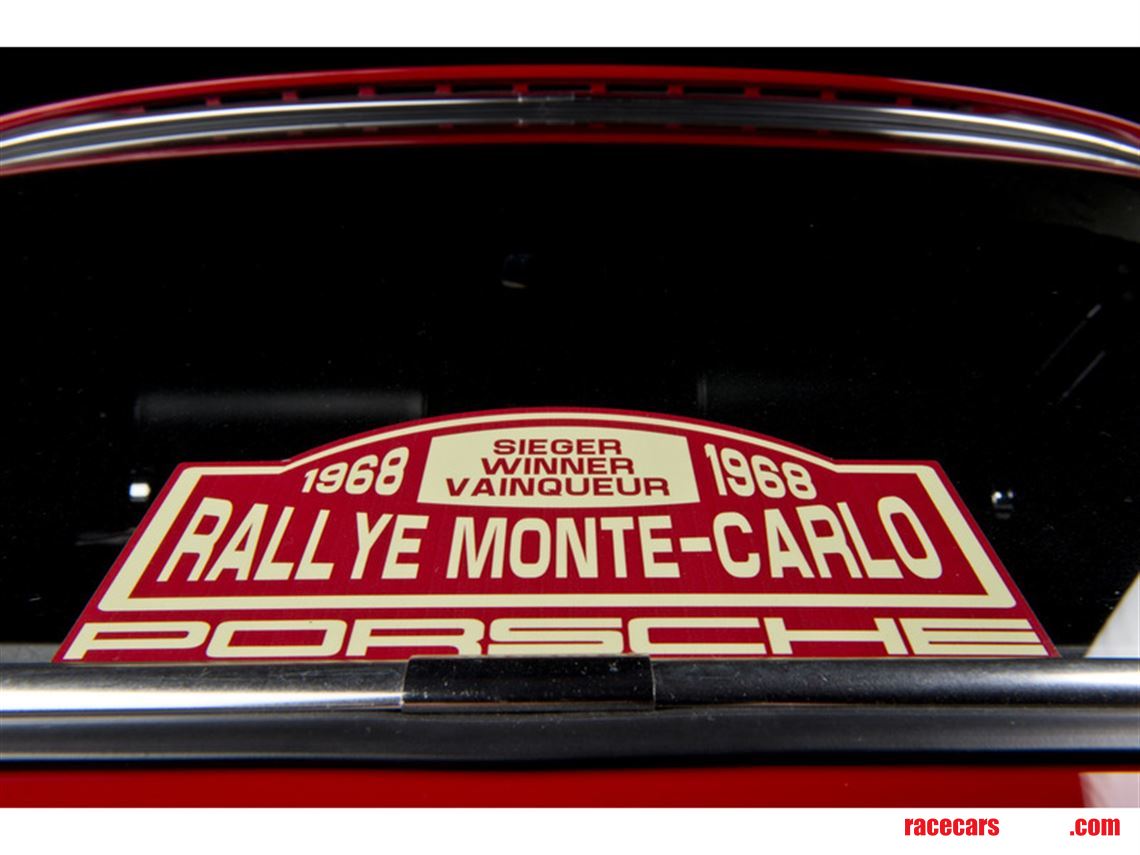 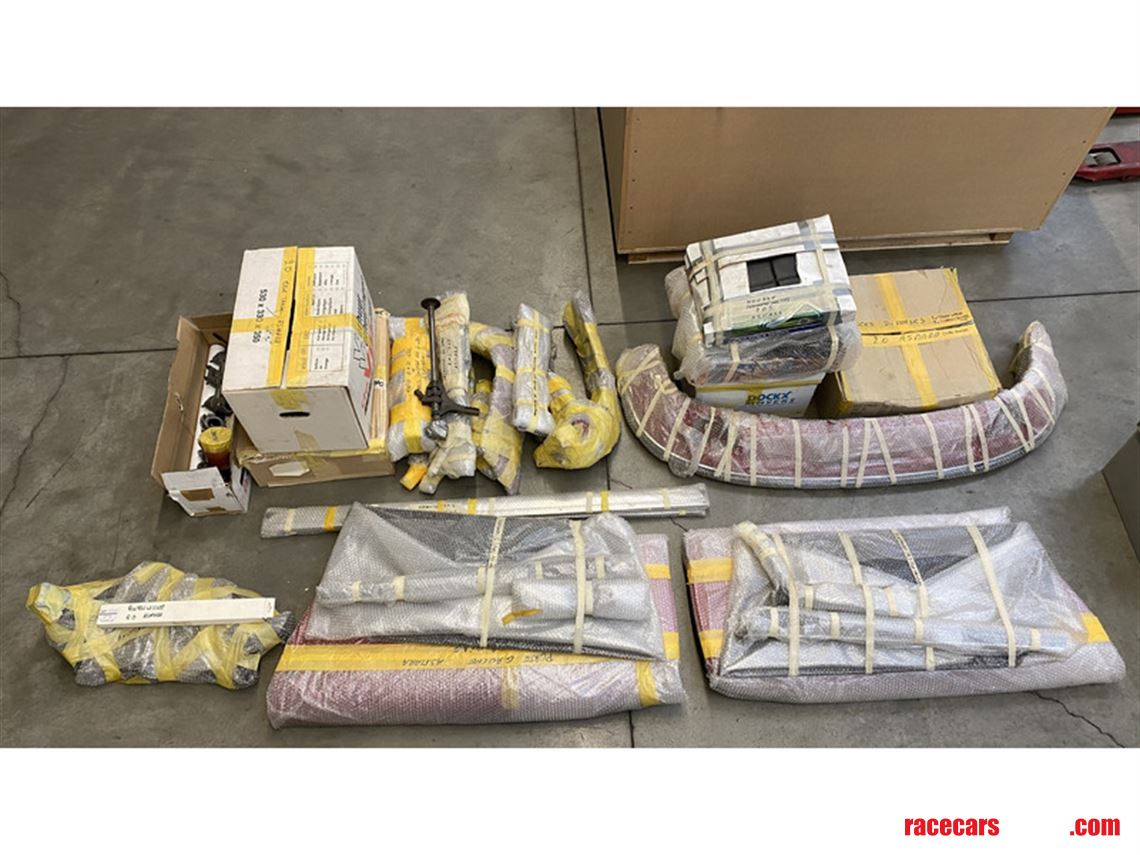 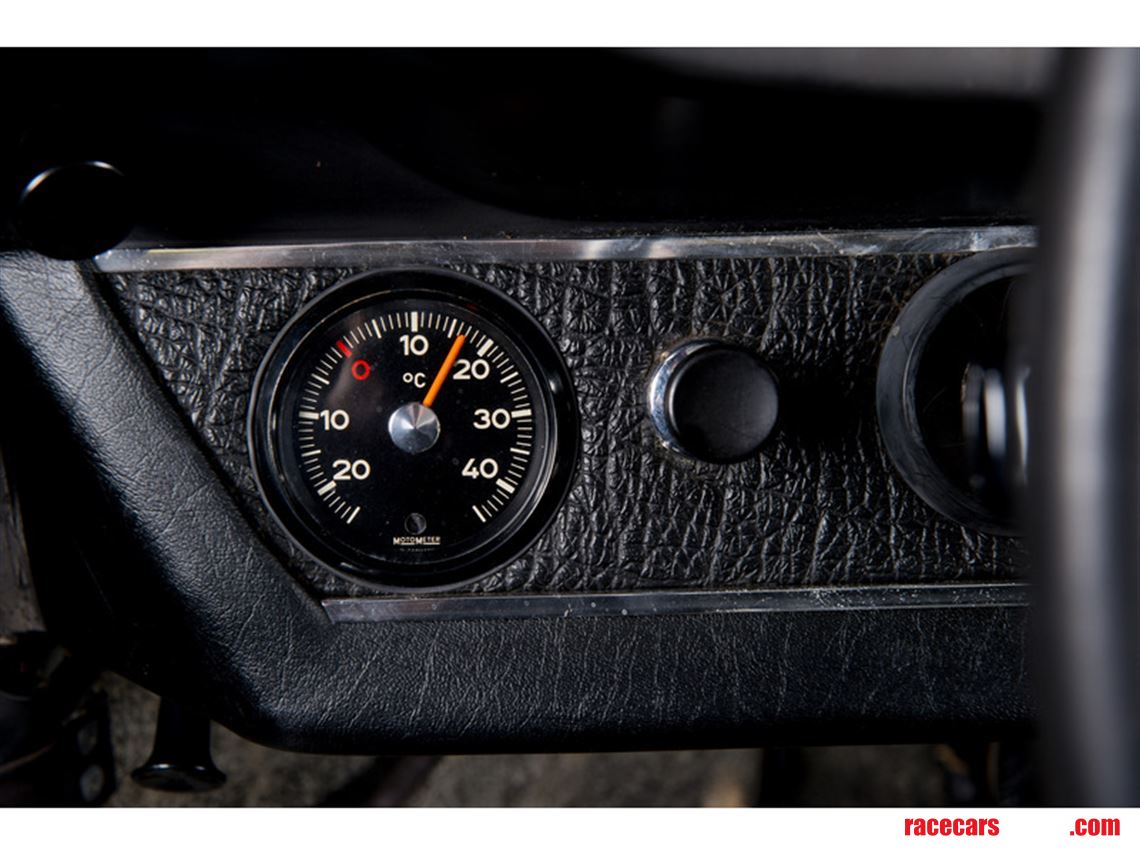 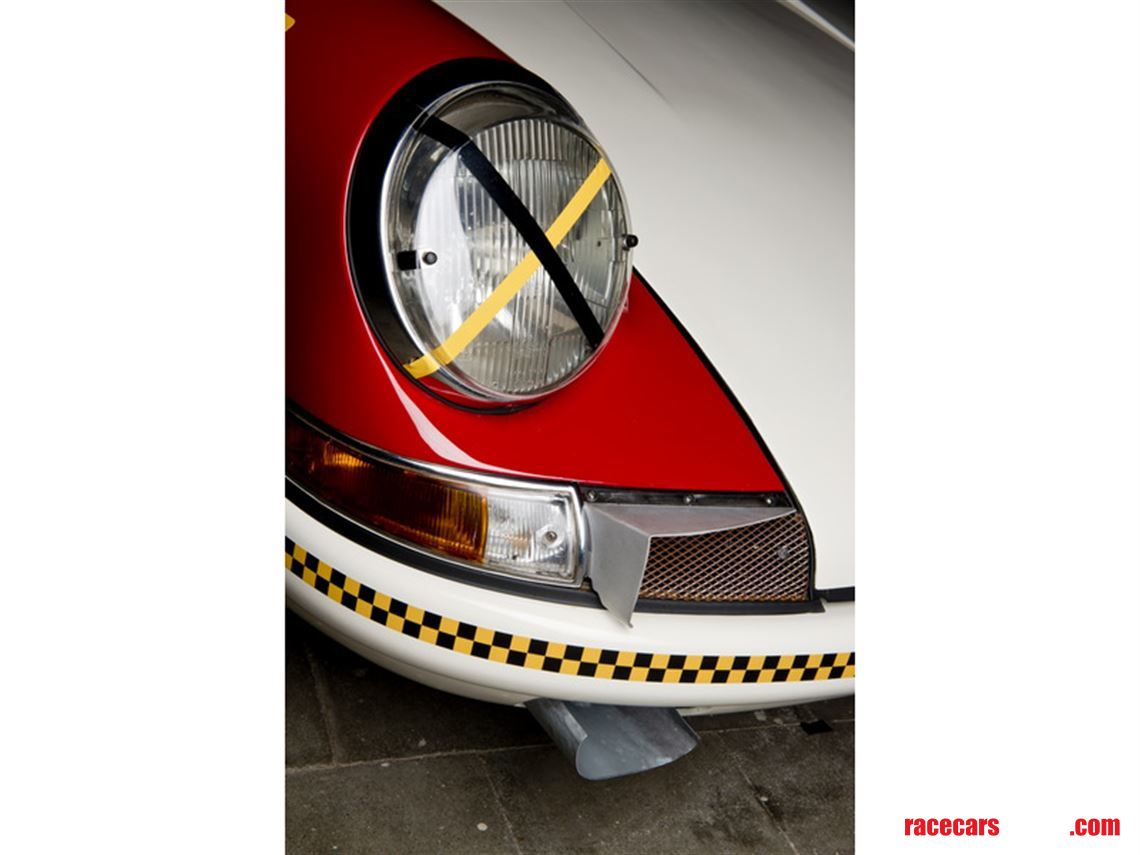 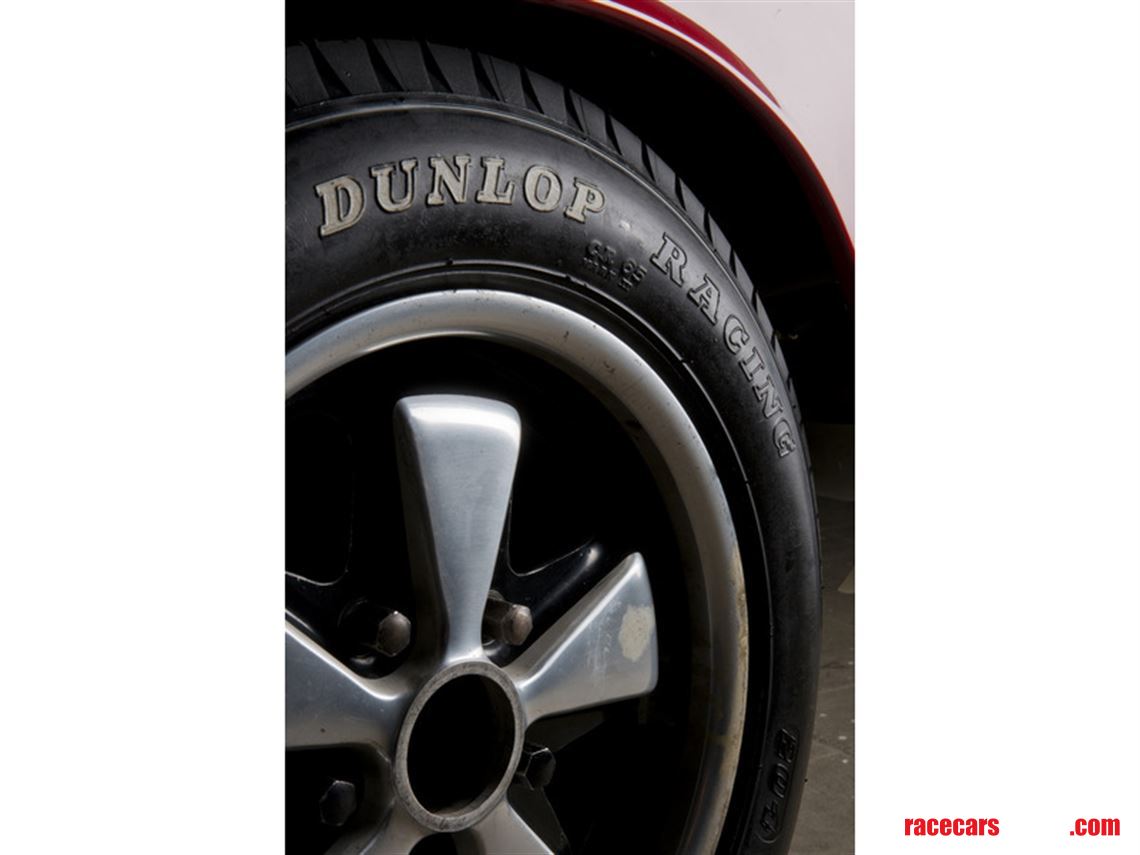 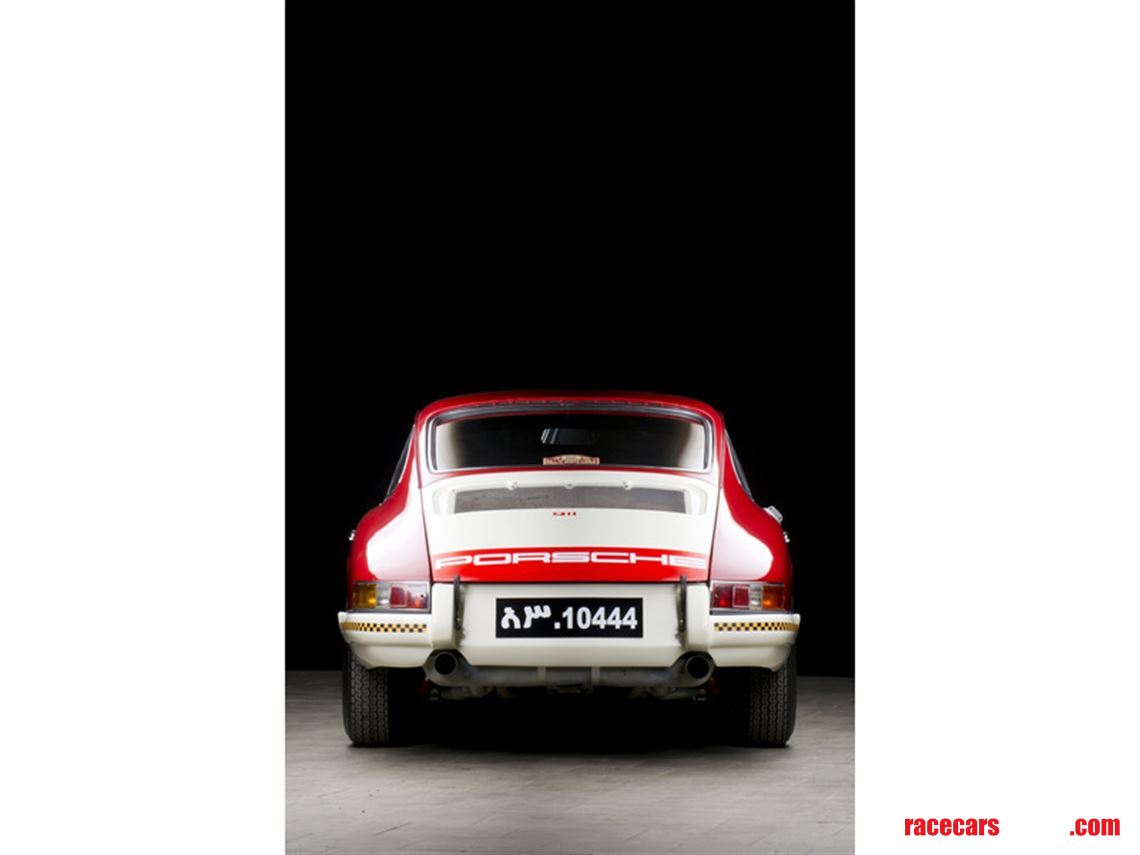 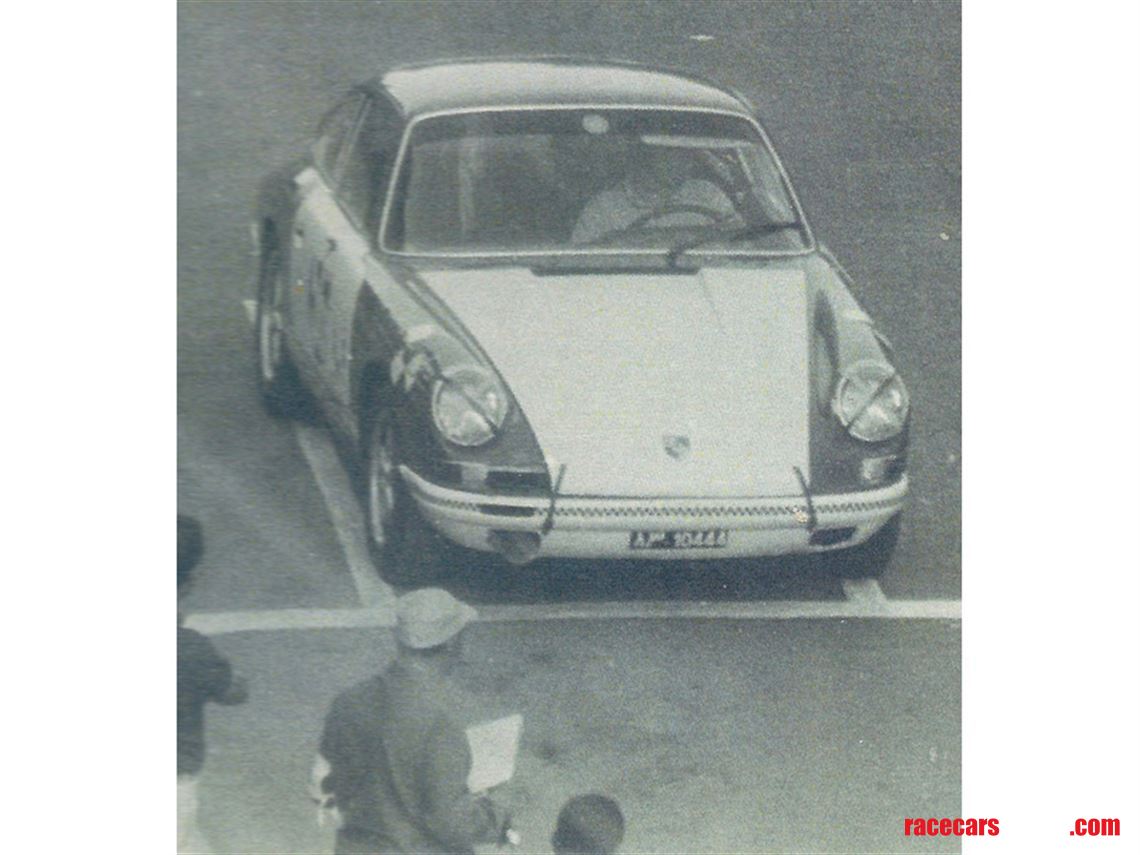 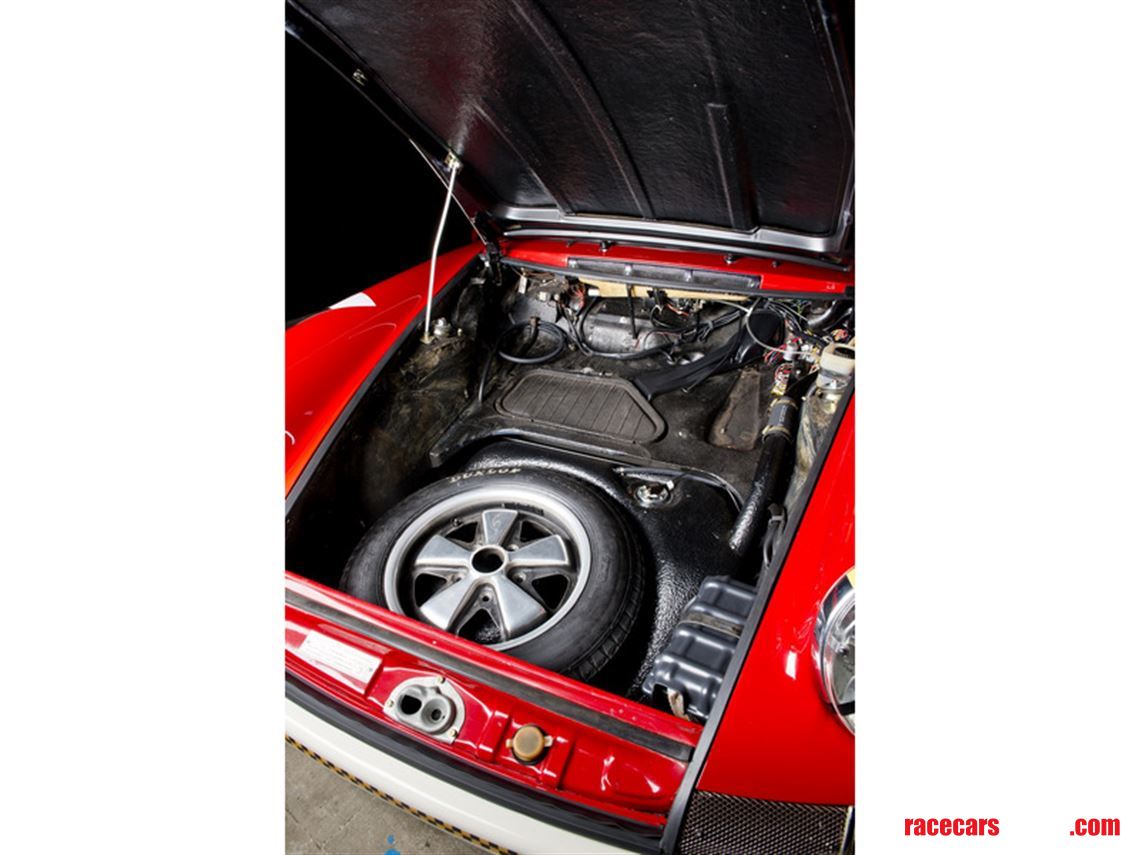 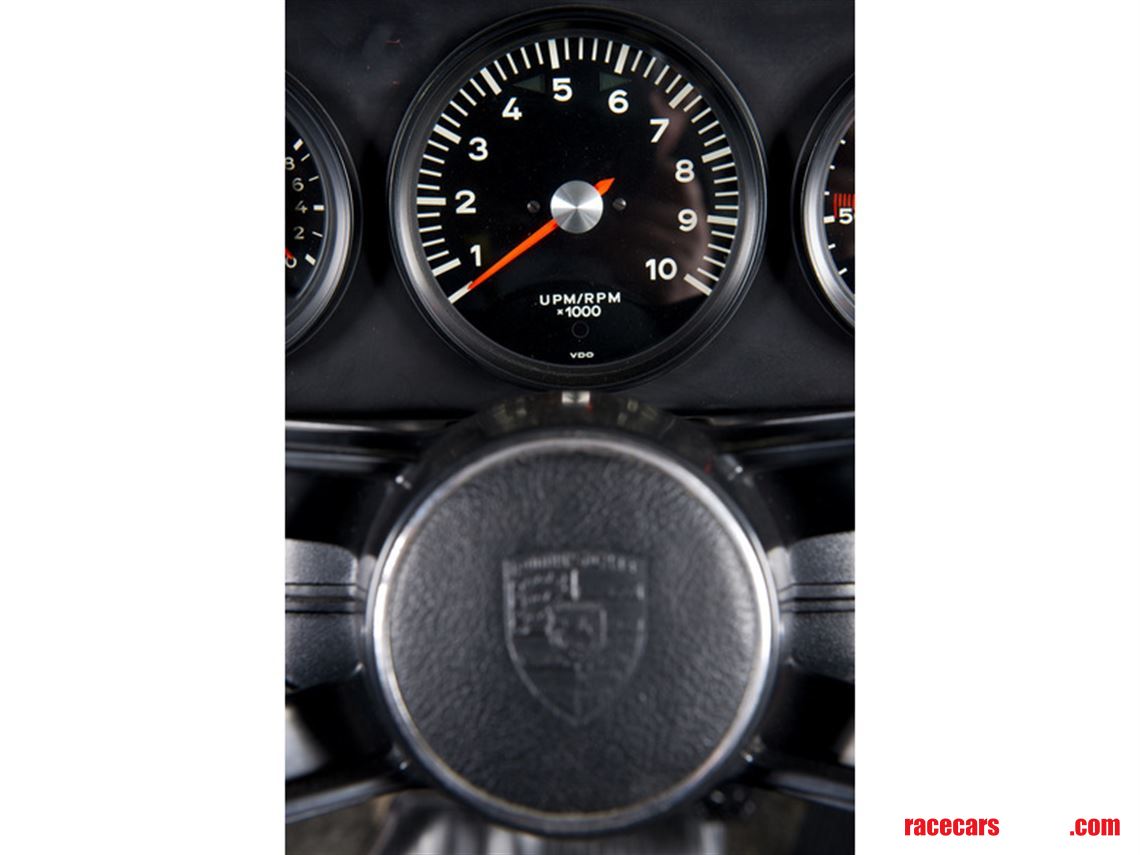 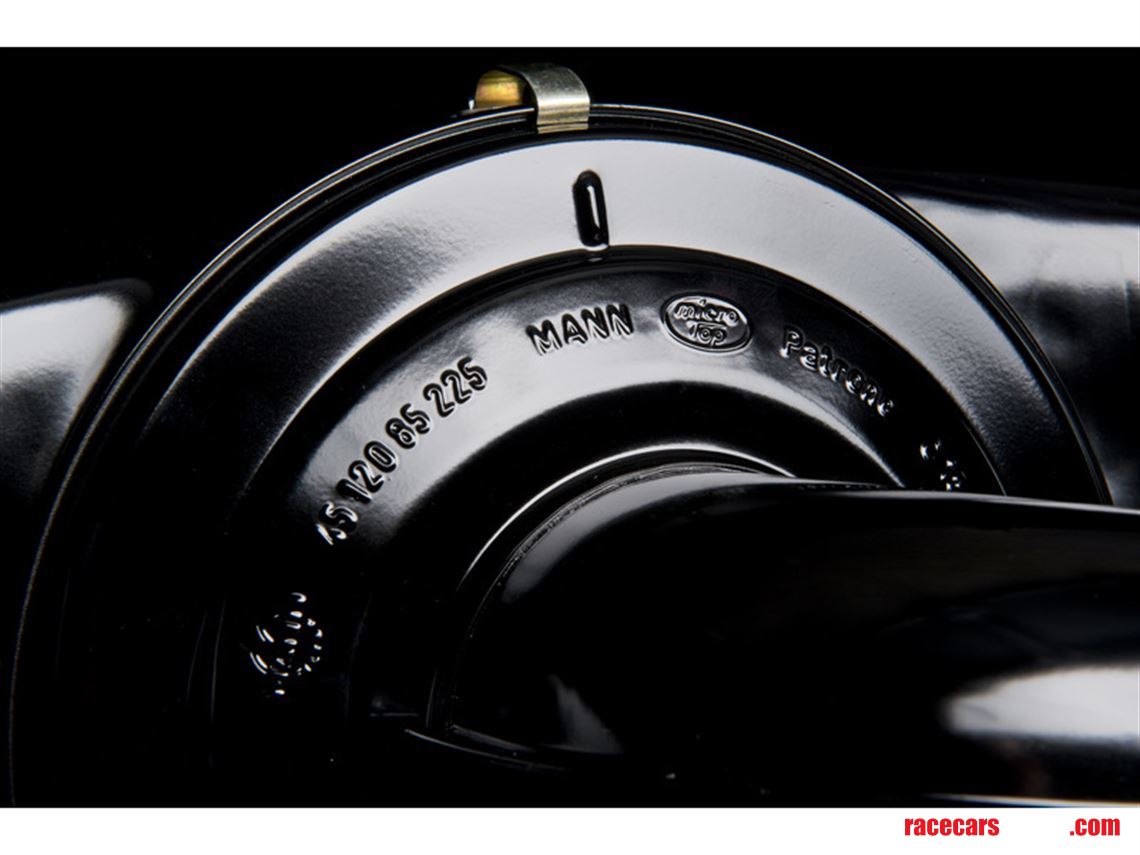 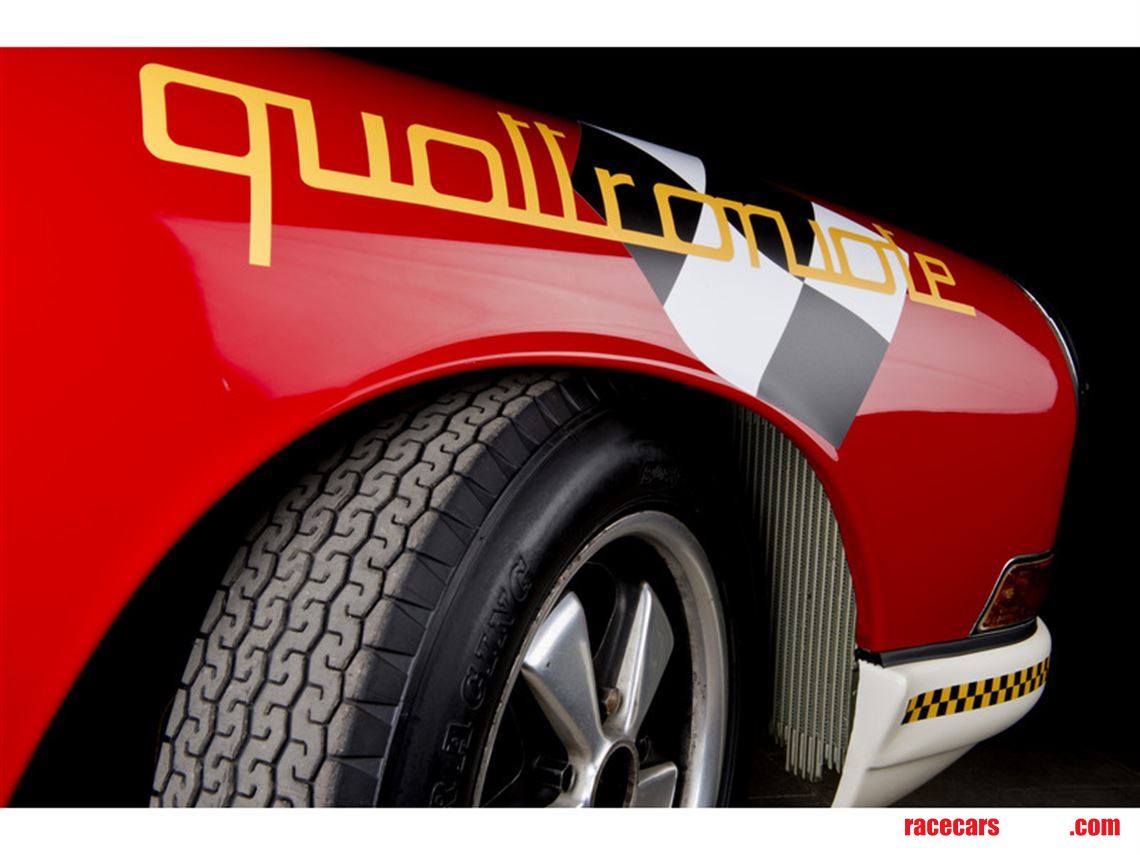 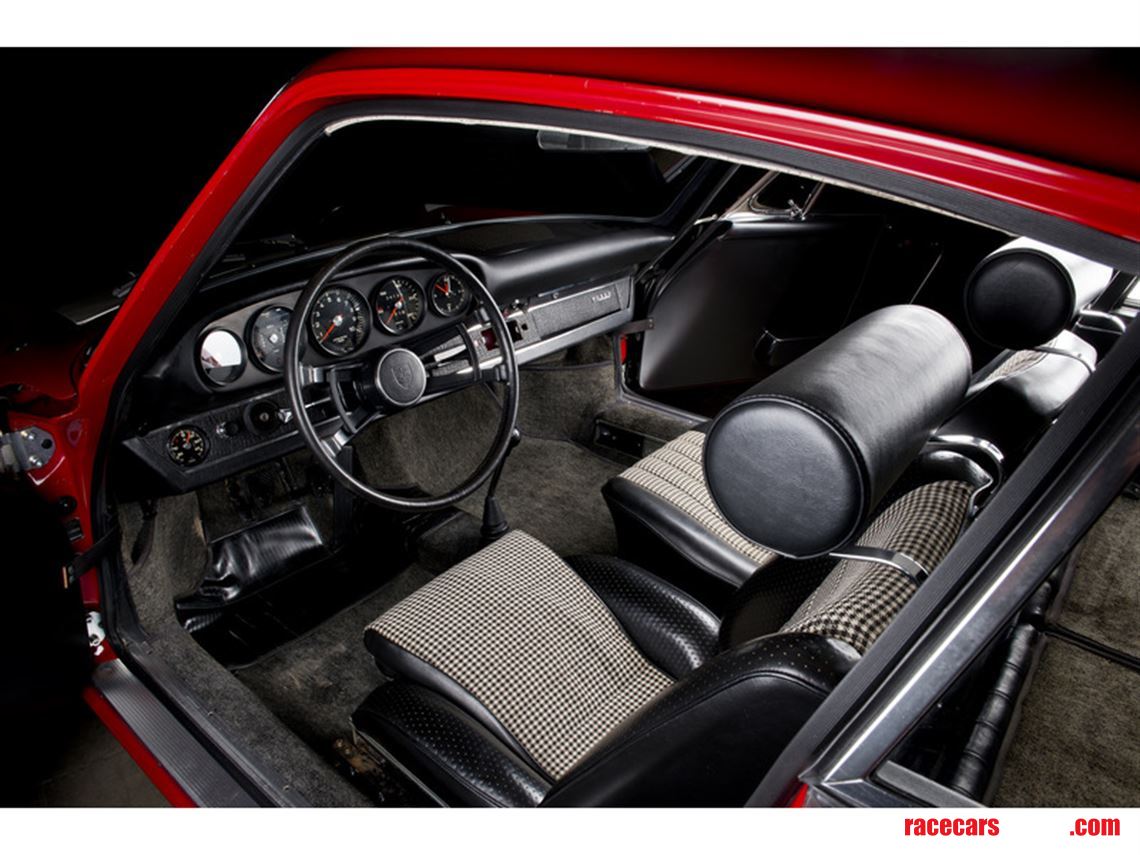 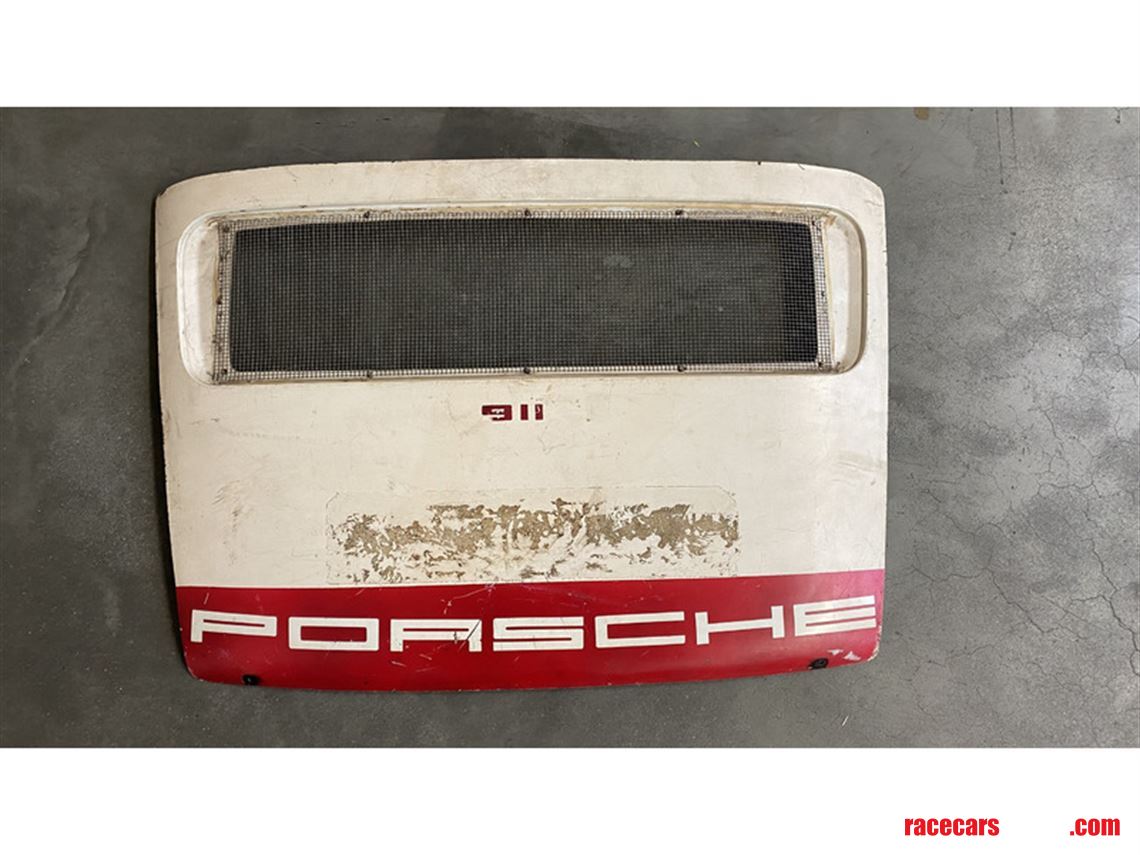 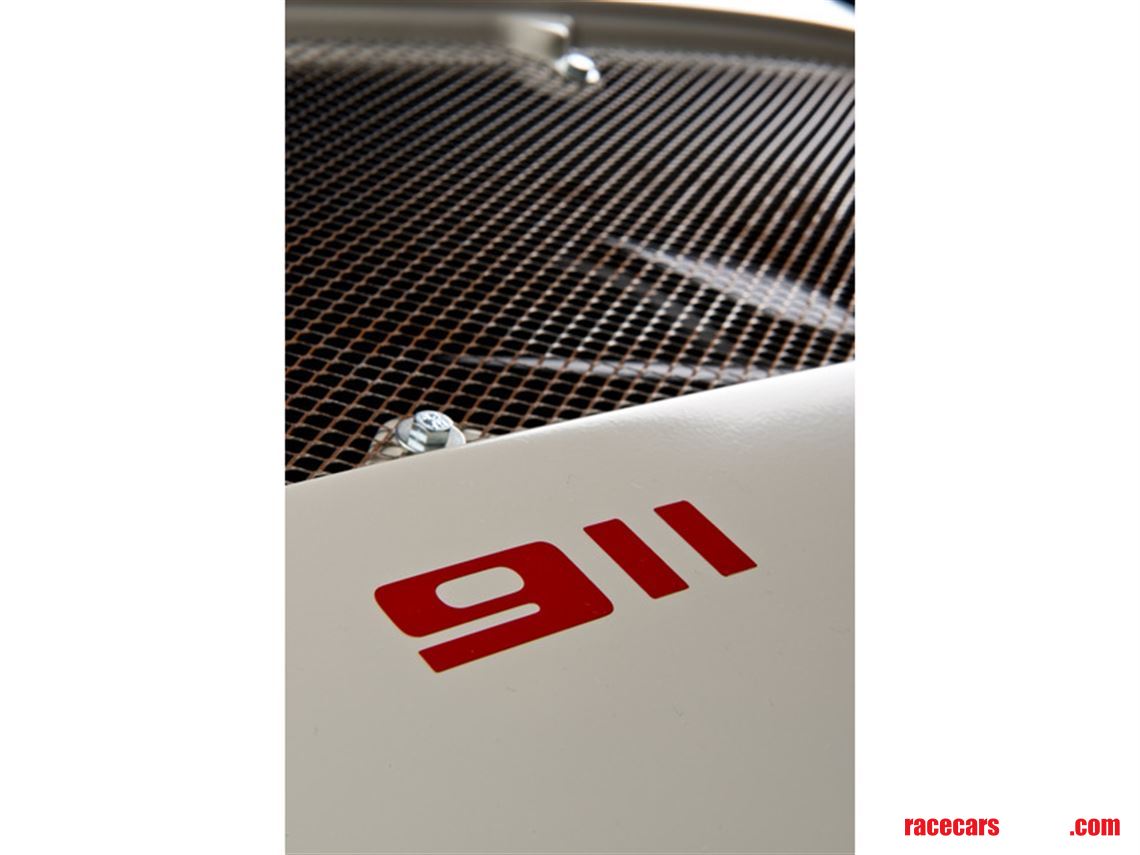 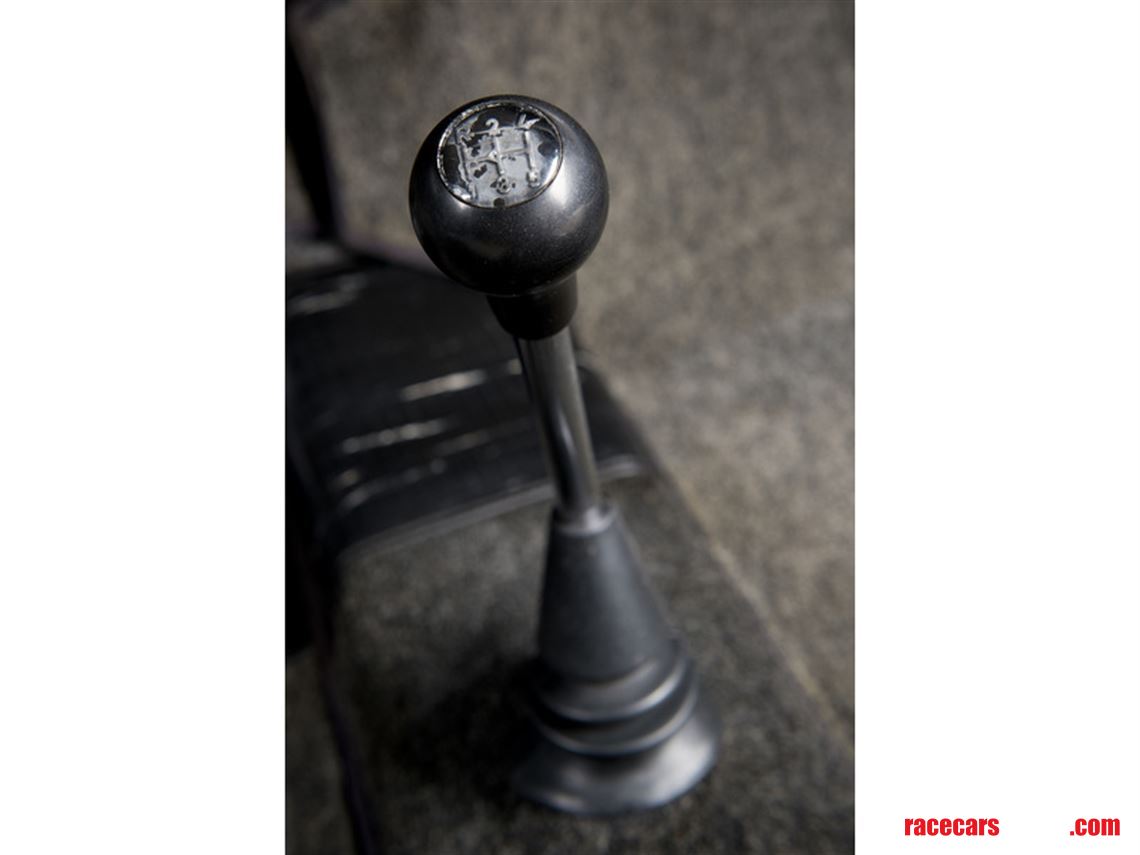 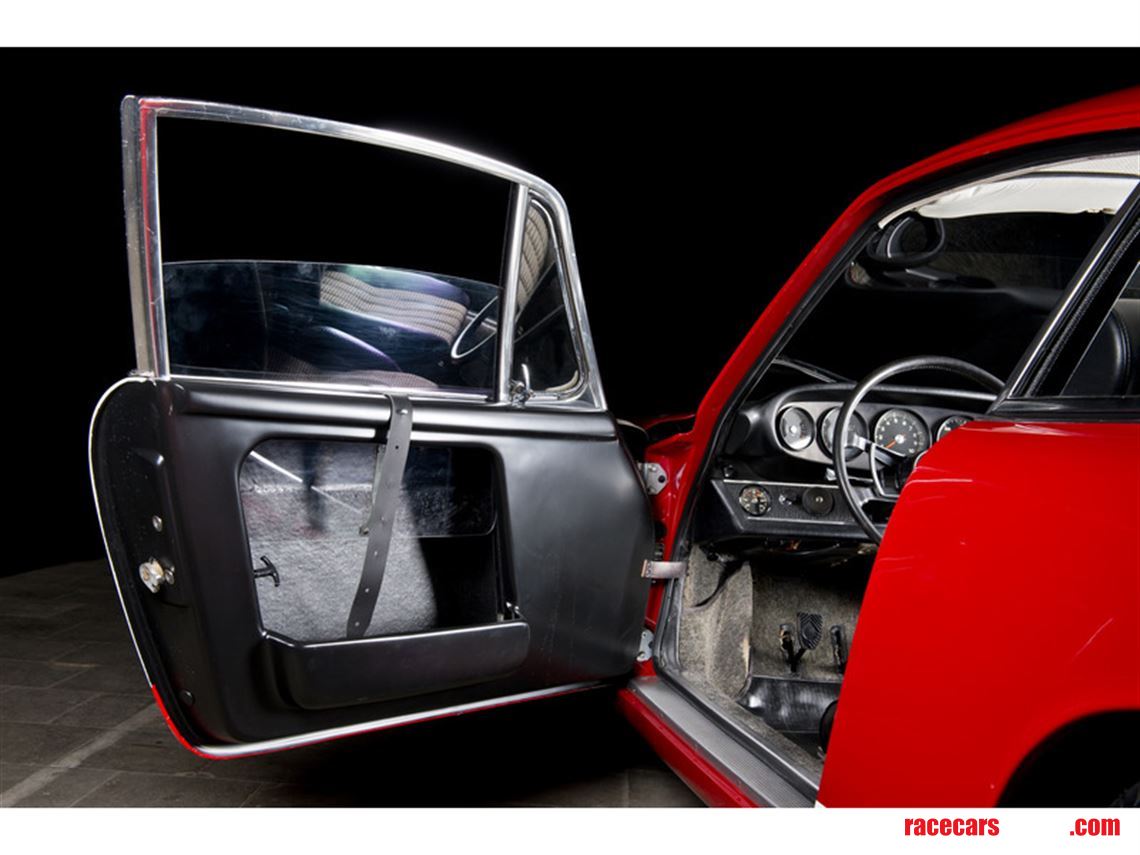 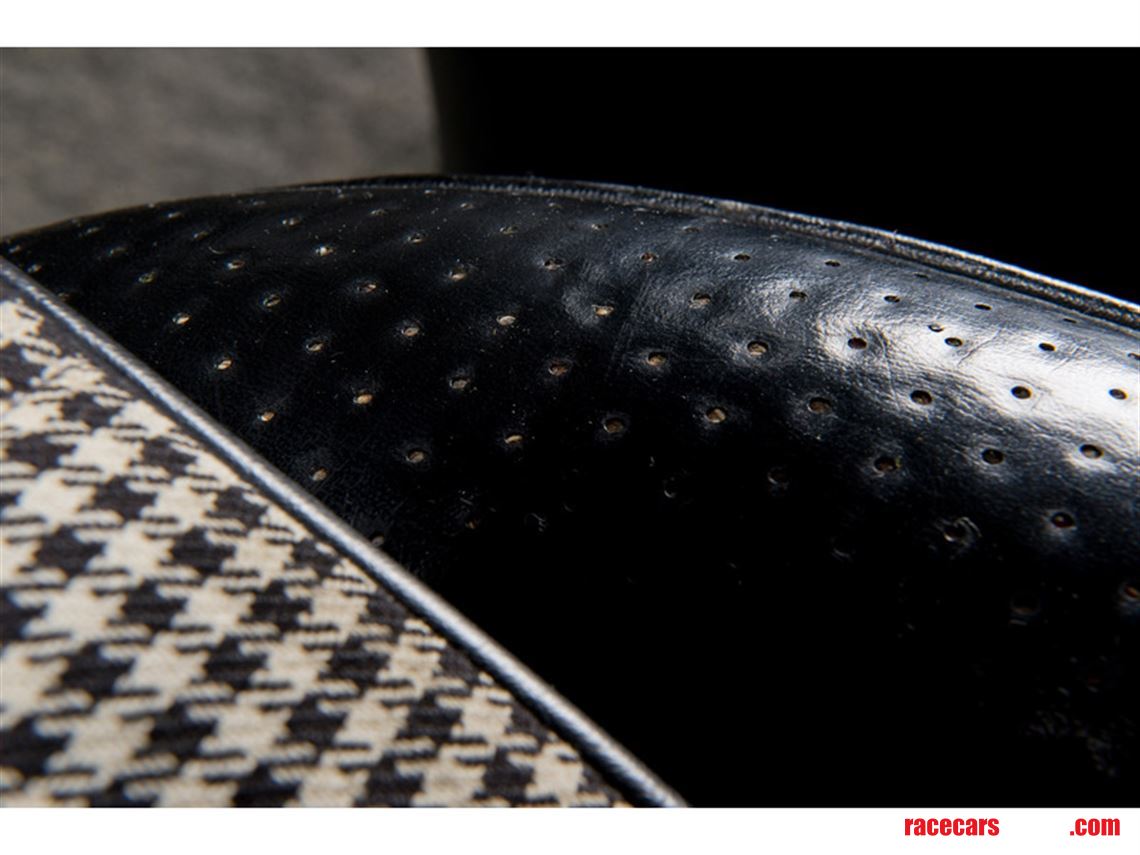 Introduced in late ‘67, the 1968 model year Porsche 911S was the last of the line of swb 911s which had been in production since 1965. This particular car, chassis “234”, is an early production car built in September ’67 and delivered later that month to Gottfried Schultz Sportwagen, the Porsche Zentrum dealership in Düsseldorf, West Germany where it remained until the end of the following year. Painted "polo red" it was fitted with a 2000cc 6-cylinder engine. During it’s time at the dealership, the 911 covered more than 12,000 Kms and received regular servicing every month or so at intervals of between two and three thousand kilometres. As listed in the Kardex, its last service was on April 26th, 1968.

Shortly thereafter the car was sold to Dr Mario Daolio, an Italian living in Asmara, Eritrea, then a part of Ethiopia. Having already bought a Porsche 906 directly from the Porsche Racing Department, it is believed that Dr Daolio sent the 911S to System Porsche for updating with the optional Sport-kit package, installation of a 10.000 rpm rev gauge and front oil radiator, fitting of an "R" oil tank in the right rear wing as well as the replacement of the doors, boot lid, engine cover, and front and rear bumpers with white lightweight “R” spec racing items. When this work was done, the now race-ready 911S was dispatched to the port of Assab and then trailered to Dr Daolio's residence in Asmara.

Dr Daolio immediately entered the car in the Asmara Expo 500 miles held on February 9th 1969 where it was raced to 2nd place by Nino Ronzoni in the presence of Emperor Haile Selassie. The car - known to cognoscenti as "The Asmara 911S" - was never used again in competition as Dr Daolio took delivery in September ’69 of his ex-factory 911R. Dr Daolio continued to use the 911S as his daily driver until leaving Asmara and returning to Italy in 1975.

Before leaving Ethiopia, Dr Daolio offered the 911S for sale and it was bought by US Soldier John A Morris III who imported the car from Ethiopia with 82,000 Kms on the clock. Morris used the car as a road car for a few years until 1979 when he garaged it for the next 30 years. During that time the car saw no use but was accidently reversed into by Morris in the other Porsche he owned. The damage was slight and confined to the rear three quarter panel and left rear bumper, which had fallen off.

It was in this condition, with 104,000 Kms on the clock and covered with many years of dust that the 911S was offered for sale in November 2009. It was purchased jointly by fellow Texans Don Yount and Michel K Peter of Dallas County, who cleaned and serviced the car before offering it for sale on e-bay the following month where it was bought by the current owner.

Upon its arrival, the car was closely inspected and found to be entirely original, full "matching numbers" (VIN, engine, gearbox) and in need of very little repair work. The 911 then underwent a sympathetic restoration and refurbishment with the intention of retaining as much originality as possible (an extensive restoration file is available). The red original paint was left untouched and only the lightweight “R” panels were repainted in white.

It should also be noted that all original parts that were replaced during the restoration are still with the car (list is available).

The “Asmara 911S” is very well documented and comes with a copy of the Kardex, PCOA, letters from Dr Daolio and from subsequent owners rounded off by an extensive history and restoration file.

Since the restoration was finished in September 2012, the Asmara 911S has hardly been used at all and is simply stunning in its 1969 Asmara livery.

This is a rare opportunity to acquire a late sixties factory prepared SWB 911S which is in wonderful original condition throughout and ready to be cherished and enjoyed by its new, lucky owner.

Beautiful Focus for driving pleasure or your own collection.