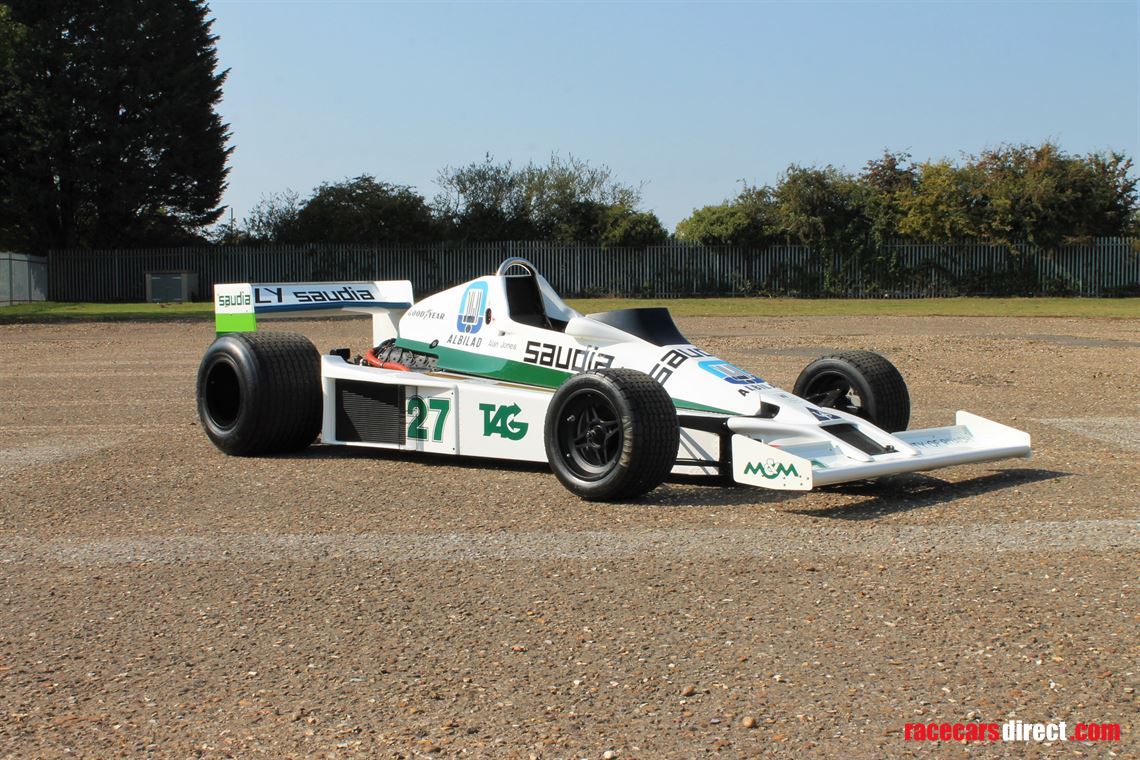 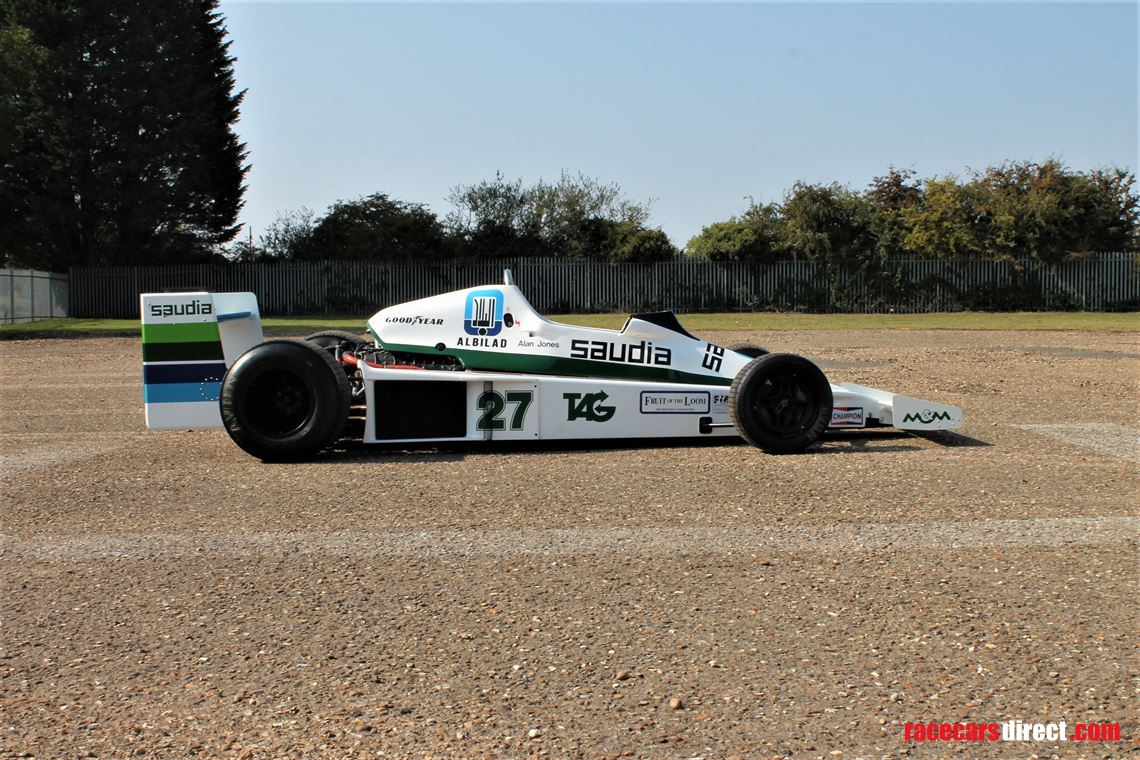 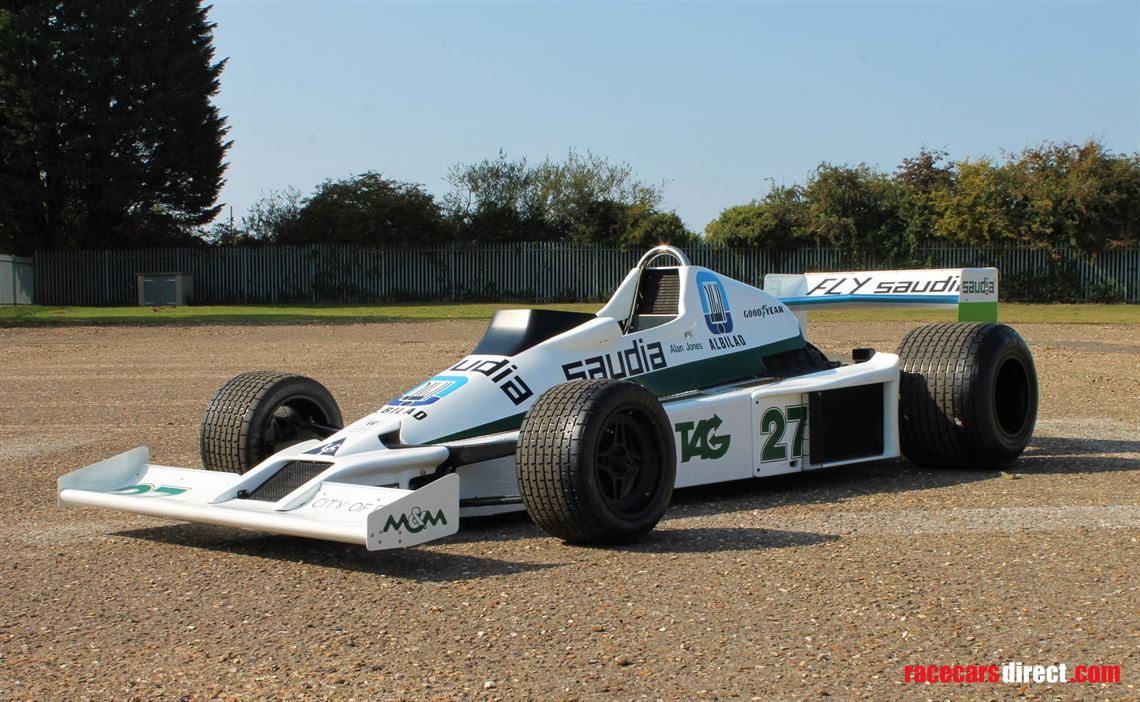 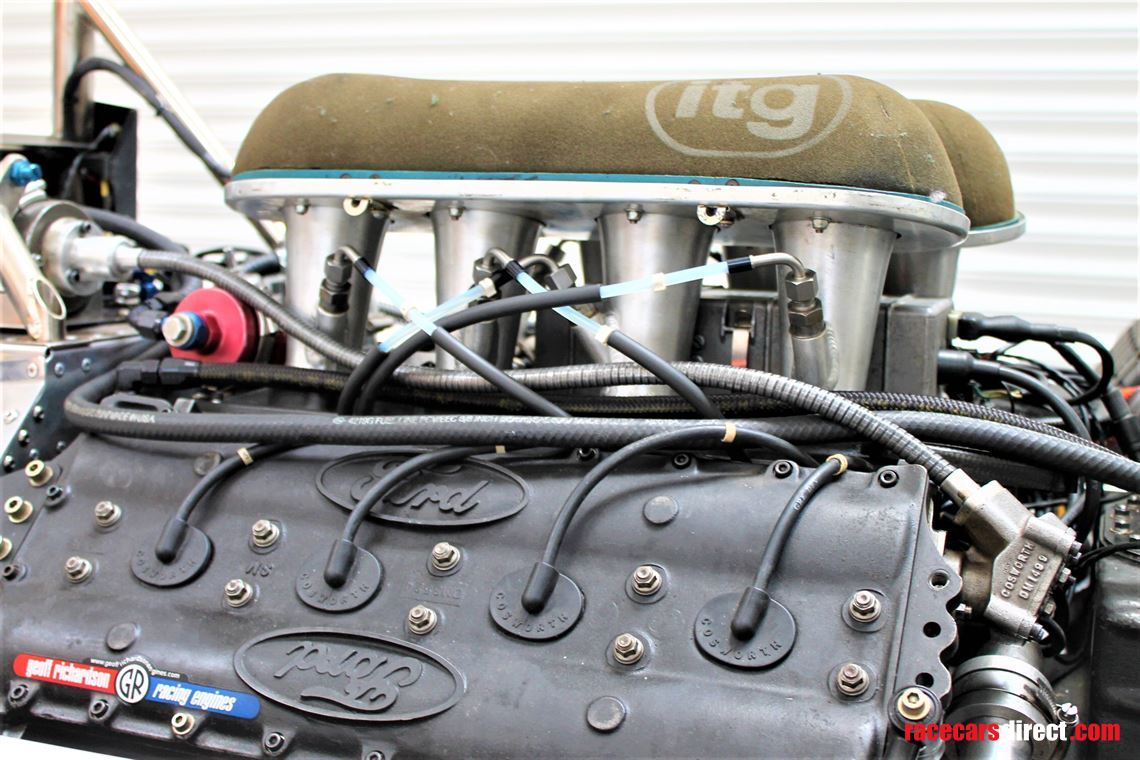 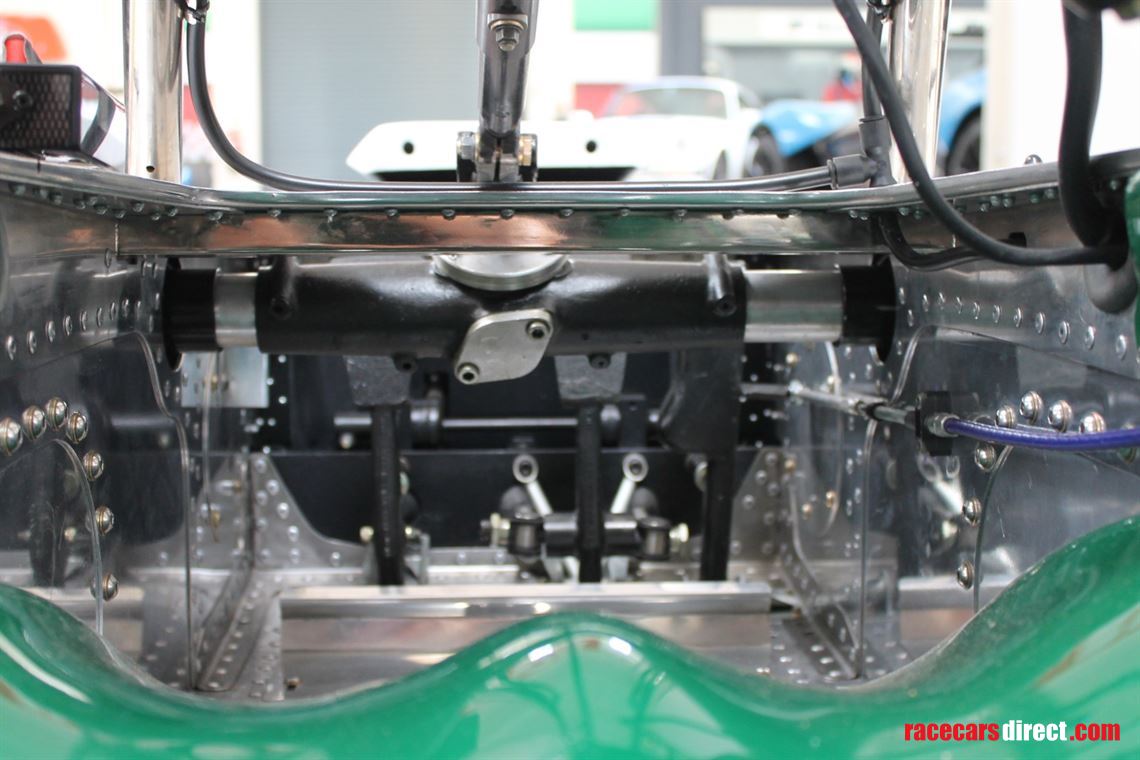 1977 Australian Alan Jones was appointed to drive the Williams FW06 for 1978 season. World Championship points were first earned in South Africa with a fourth-place finish, and Williams’ first podium came later at the U.S. Grand Prix, with Jones finishing 12th in Championship standings, with 16 points. Considering the FW06 was already eclipsed by the emerging ground-effects cars, Williams’ 1978 season was a remarkably successful one. The FW06 remains significant, as the chassis that firmly established the partnership of Sir Frank Williams and Patrick Head as the dominant force in F1 for the next two full decades, laying the groundwork for Williams’ first World Championship with Jones in 1980. By 1997, the team had nine World Championships to its credit, a feat only bettered more recently by Scuderia Ferrari. Three FW06 chassis were built in 1978, followed by two more in 1979, including the example offered here, chassis FW06/04, which was driven by Alan Jones in the first four races in 1979, whilst awaiting the arrival of the newer FW07 chassis. This car was driven by Jones in all Grands Prix up to Silverstone, including a fantastic third-place podium finish at Long Beach, California.

Fully restored with everything replaced or rebuilt.