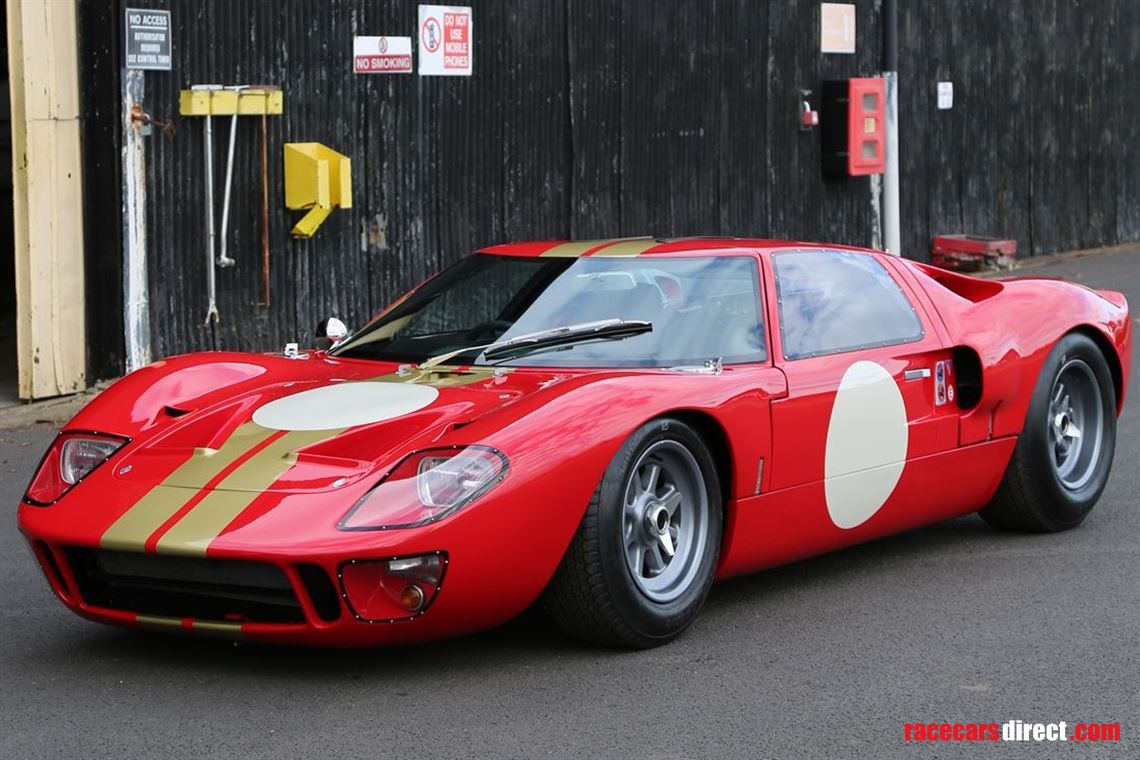 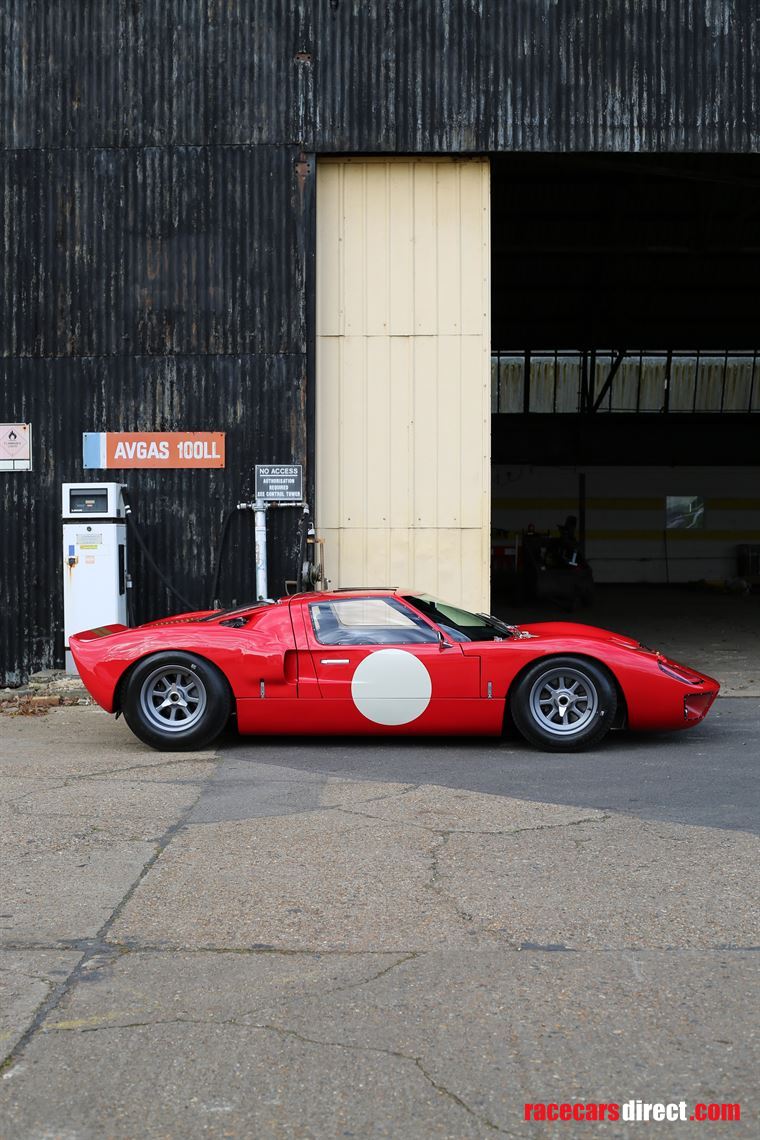 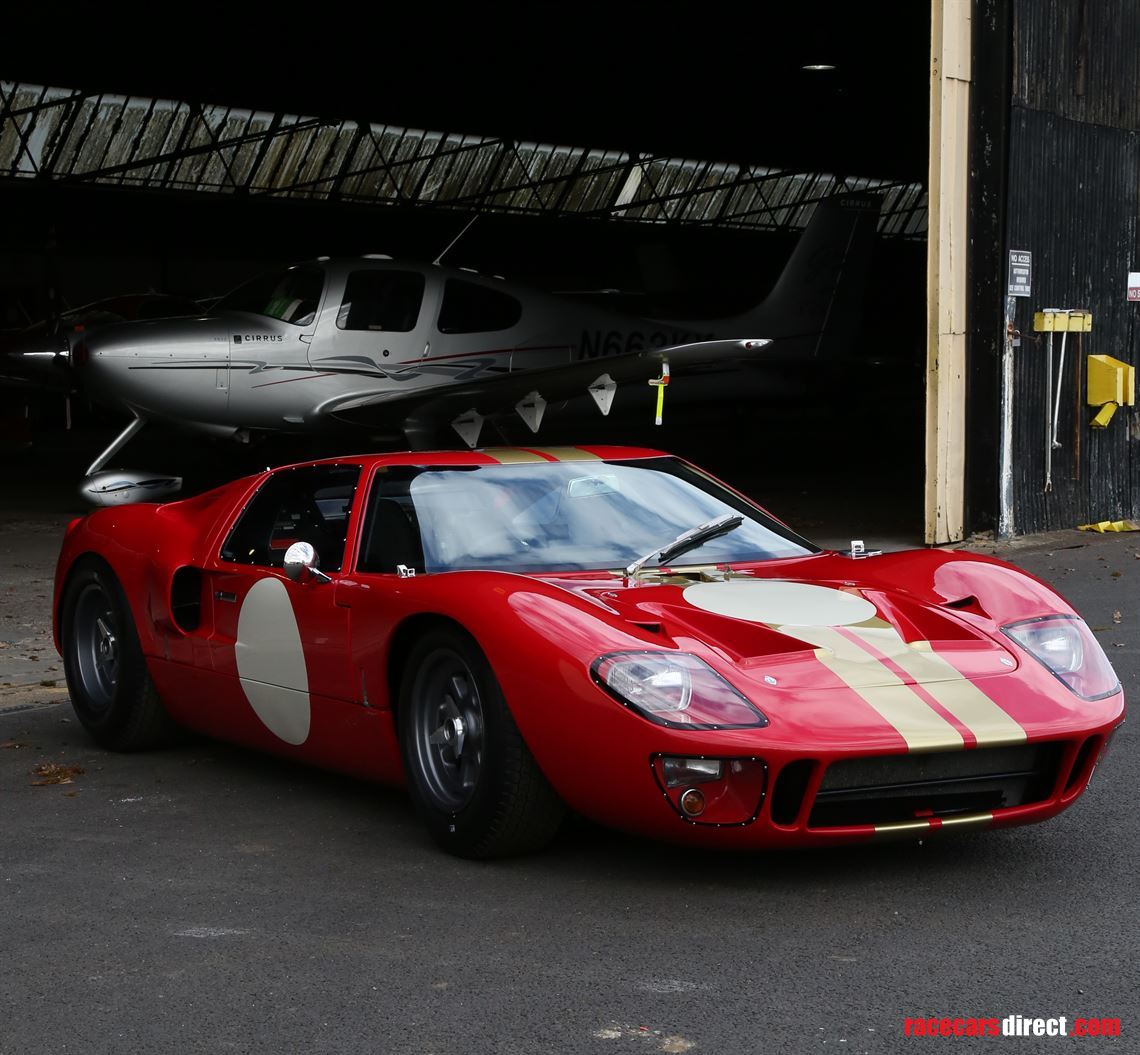 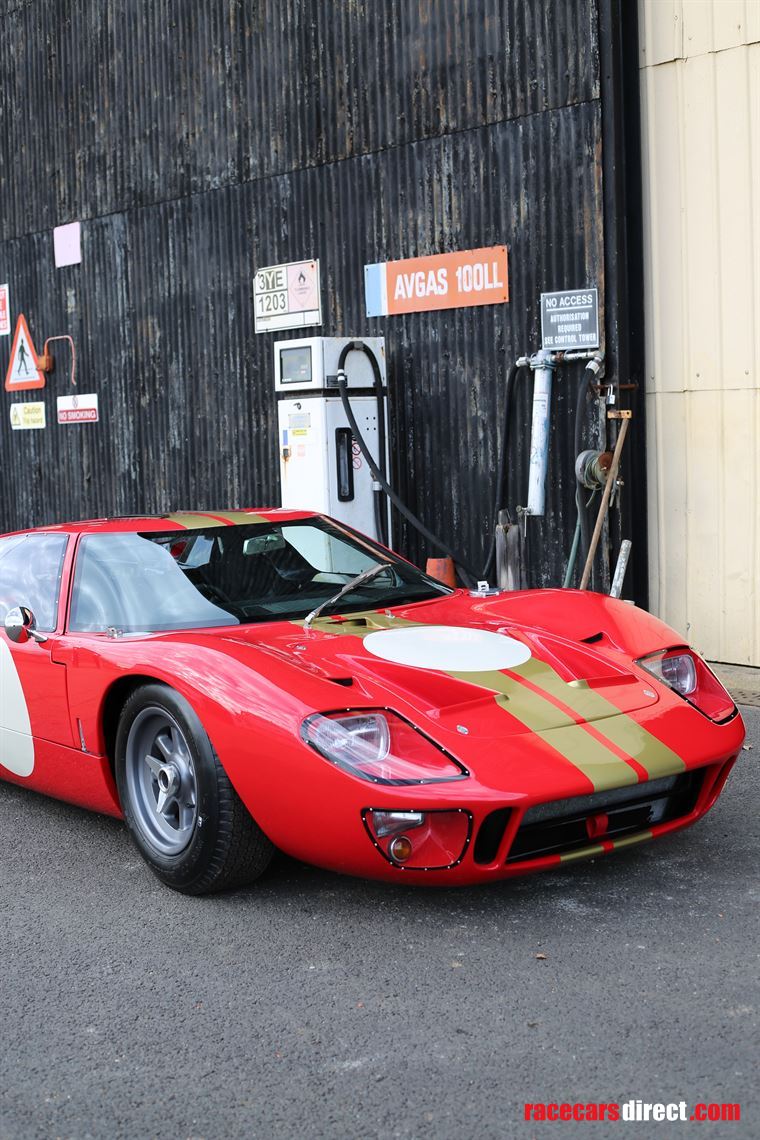 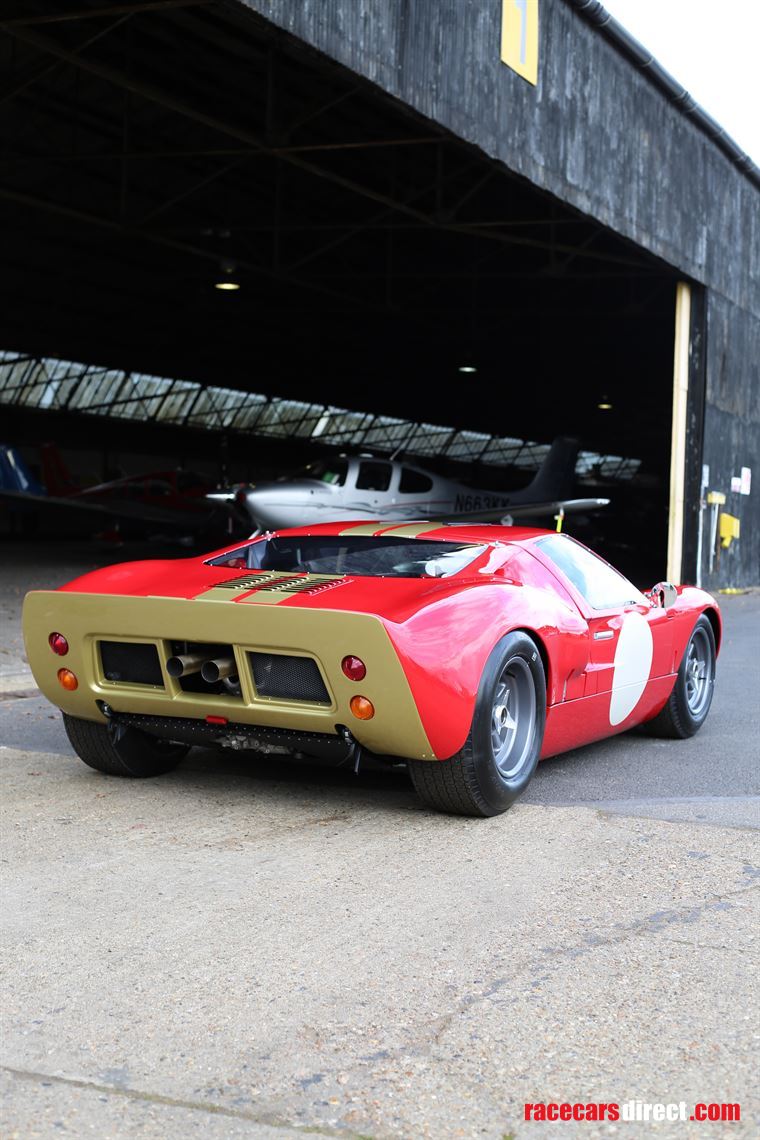 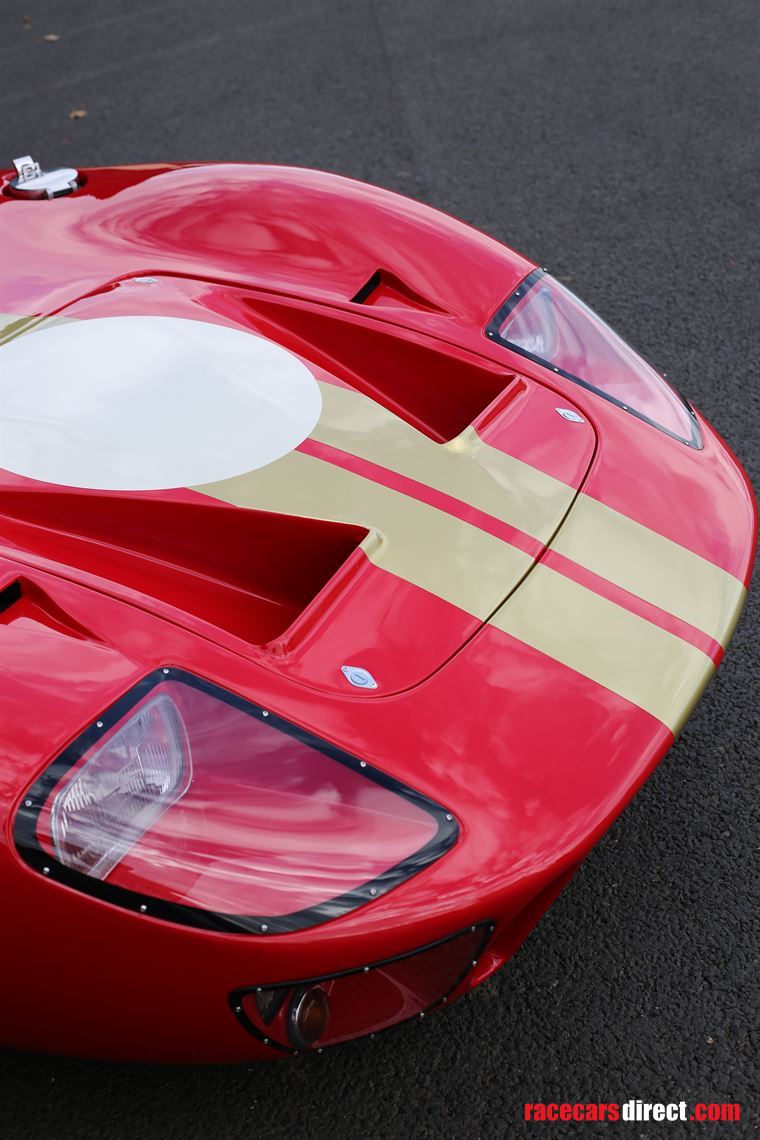 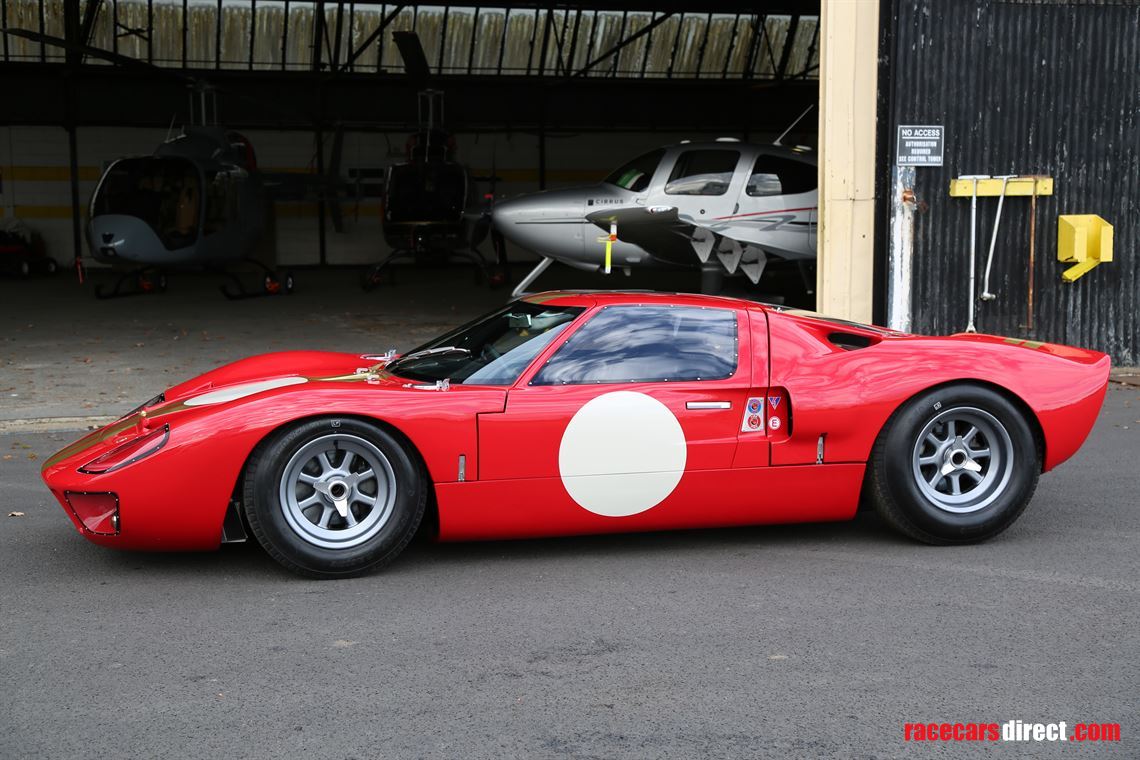 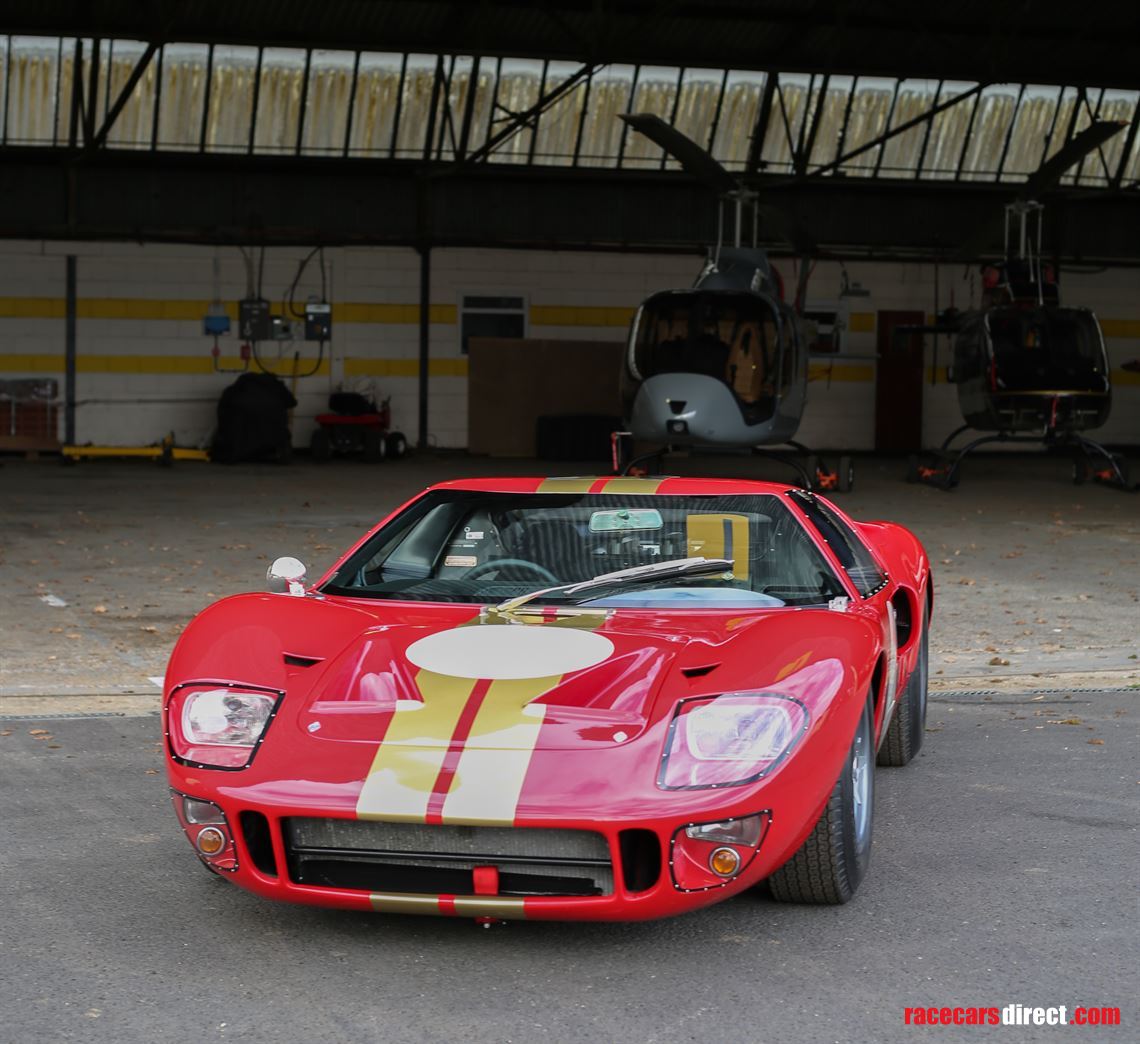 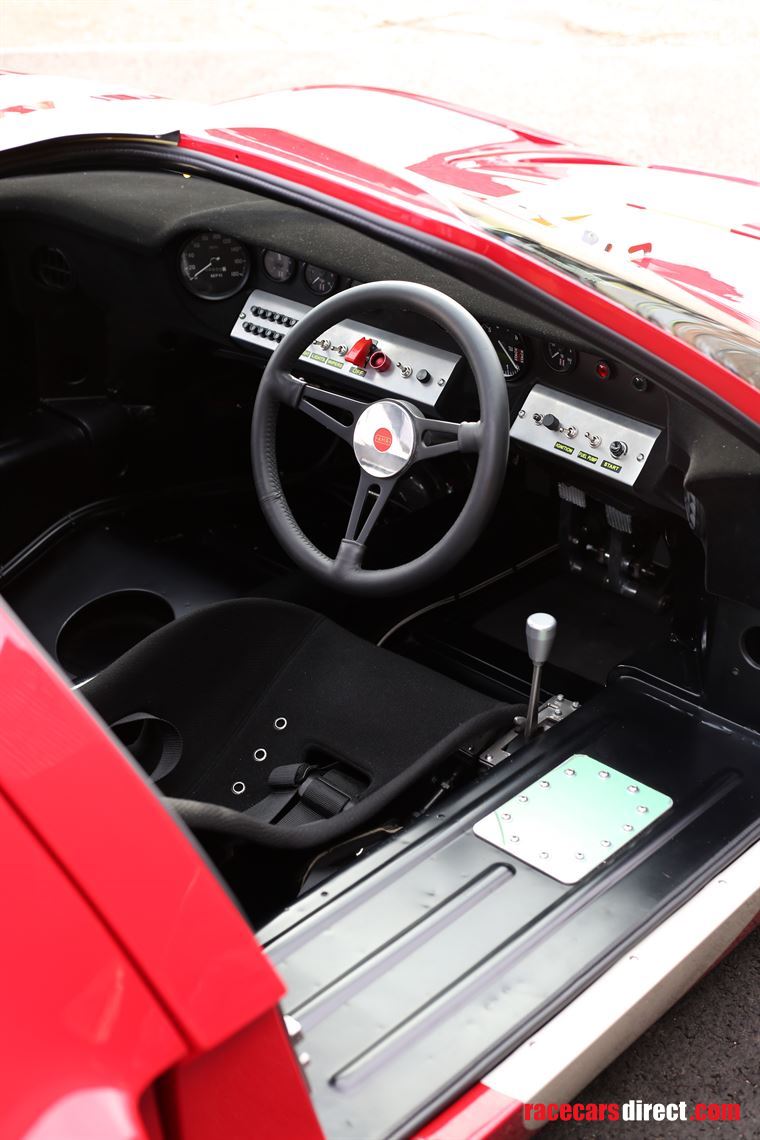 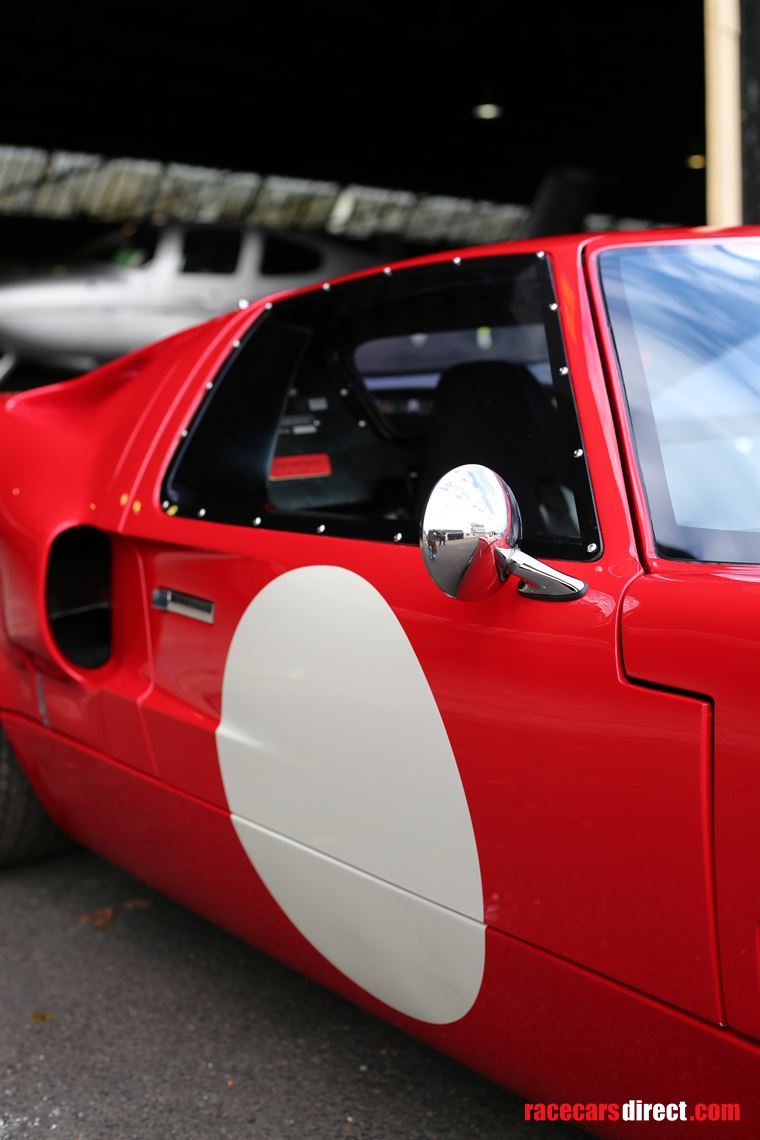 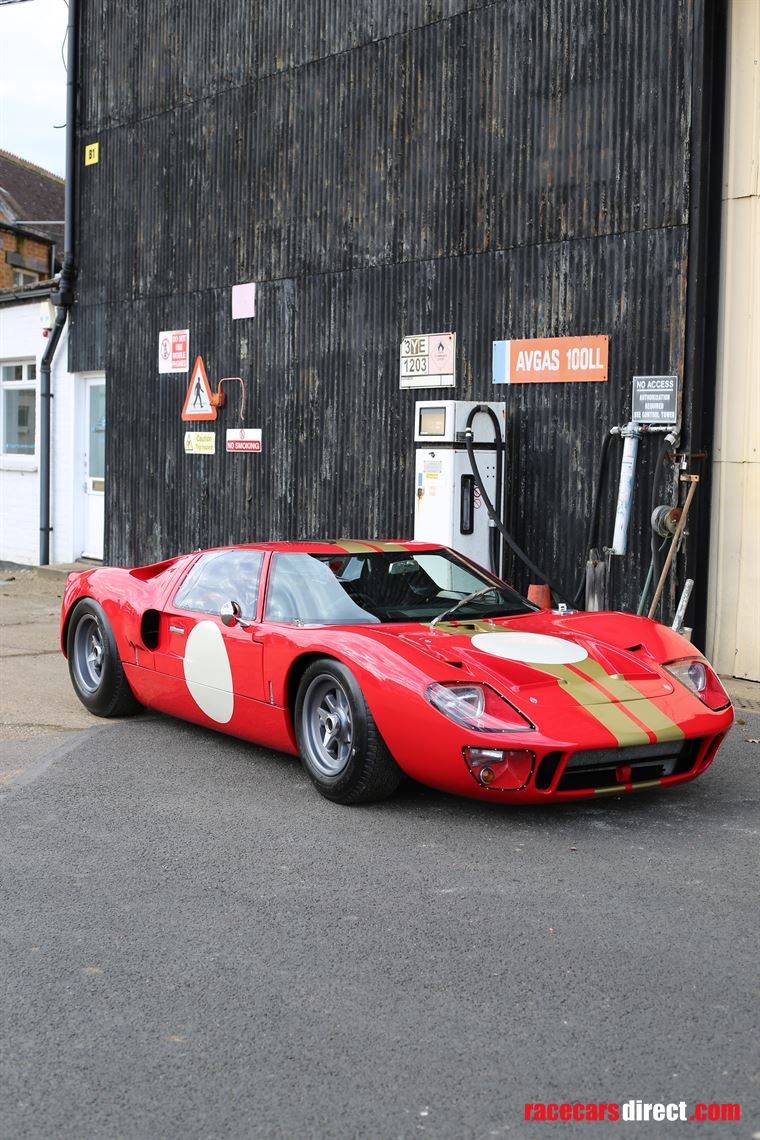 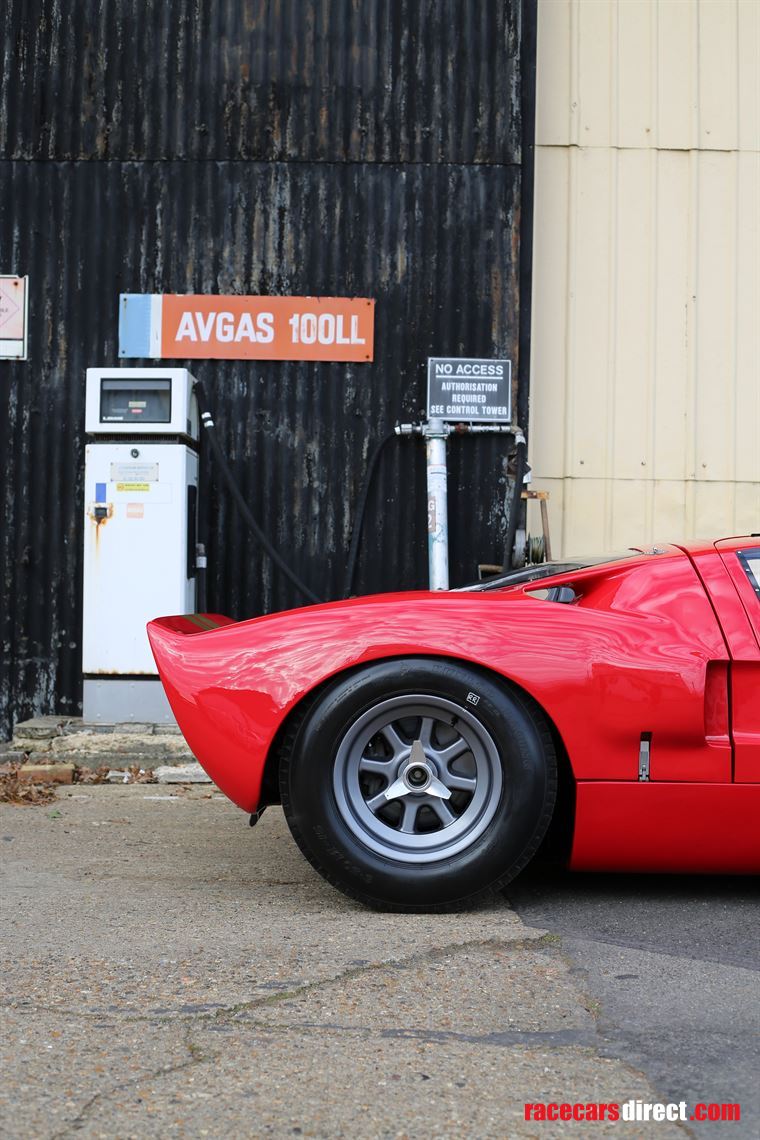 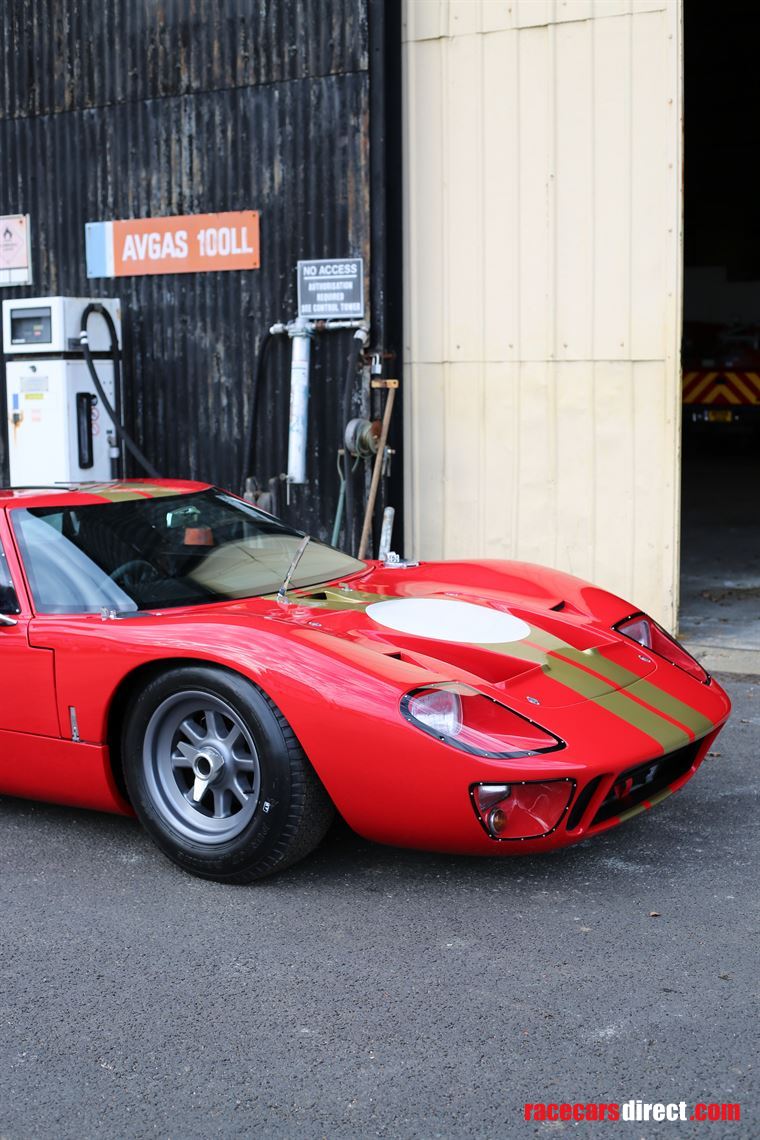 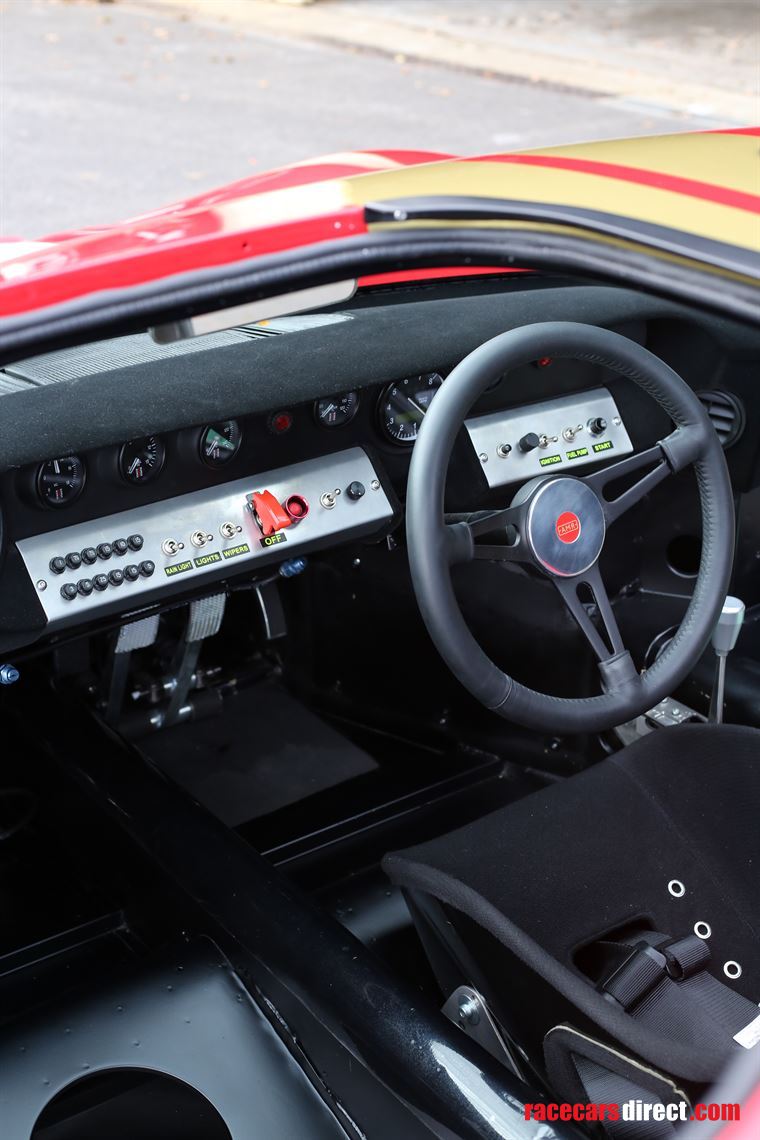 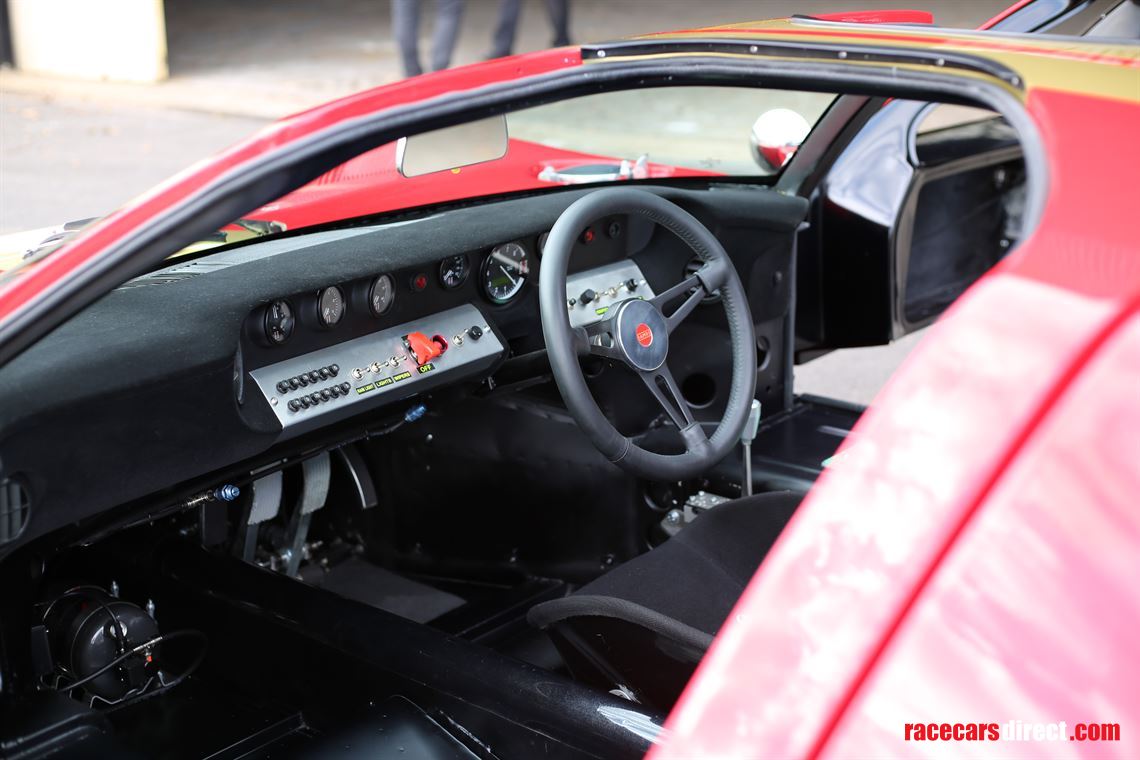 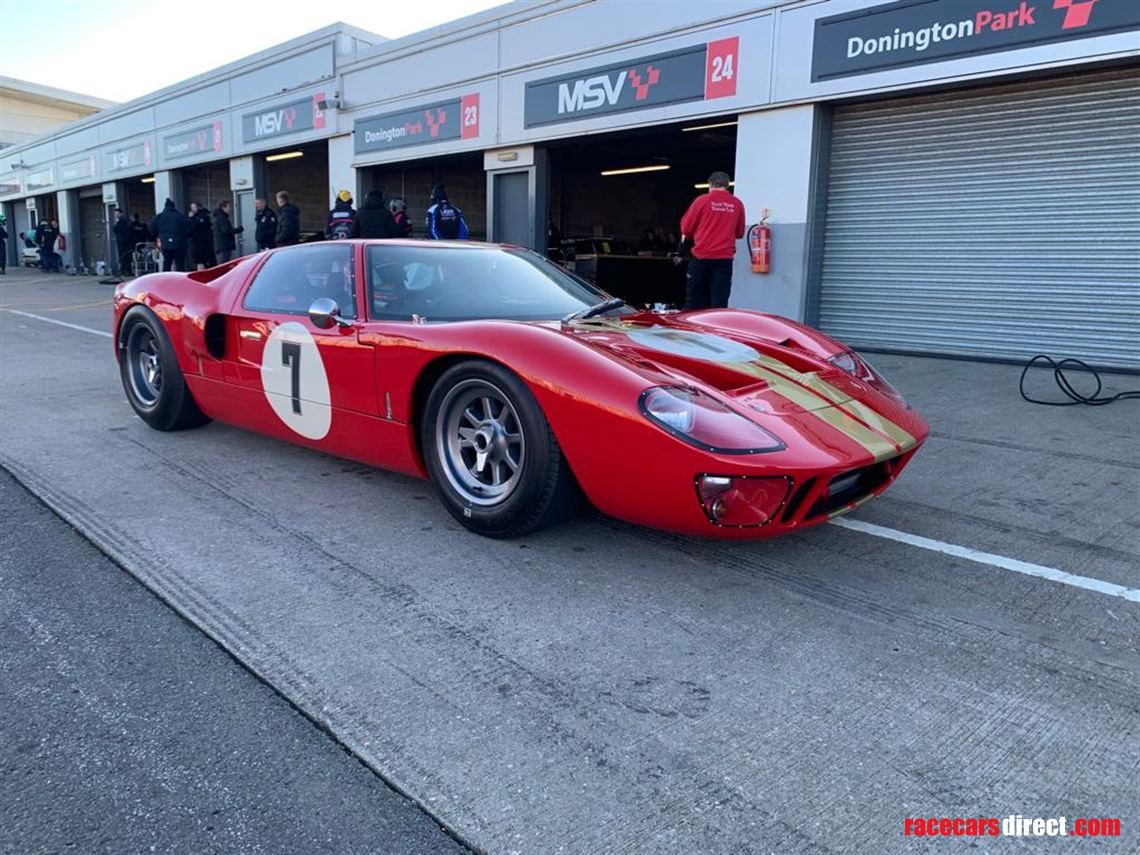 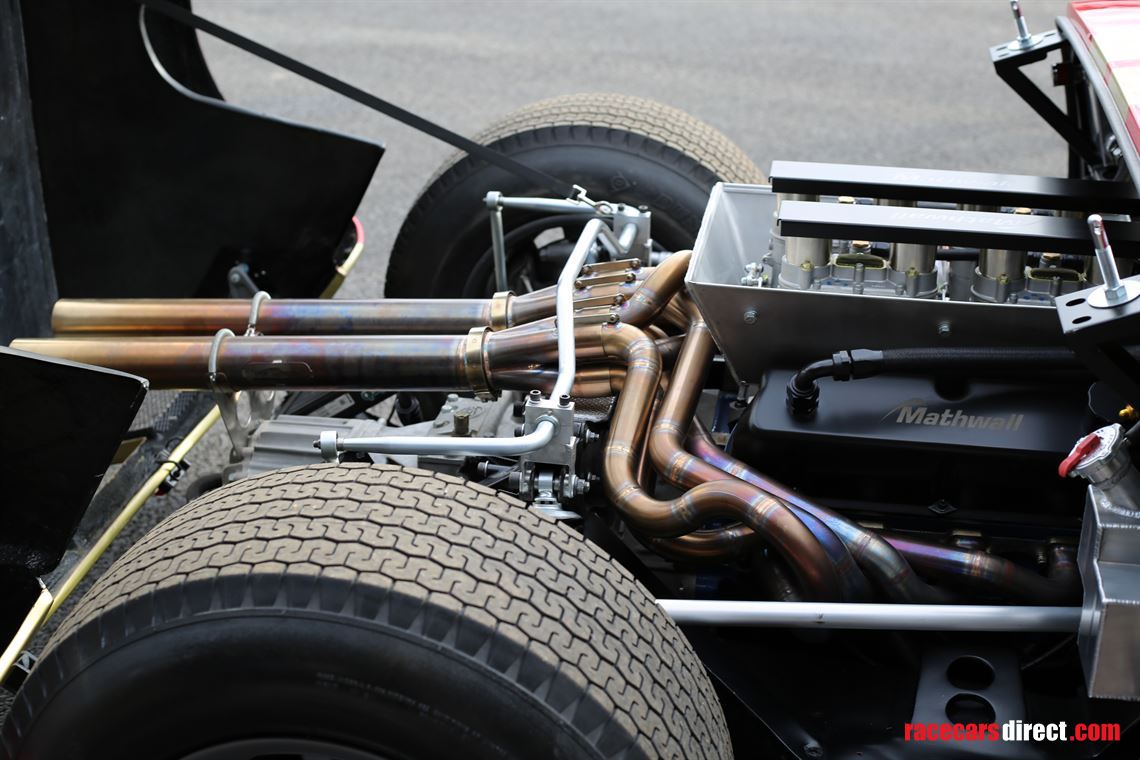 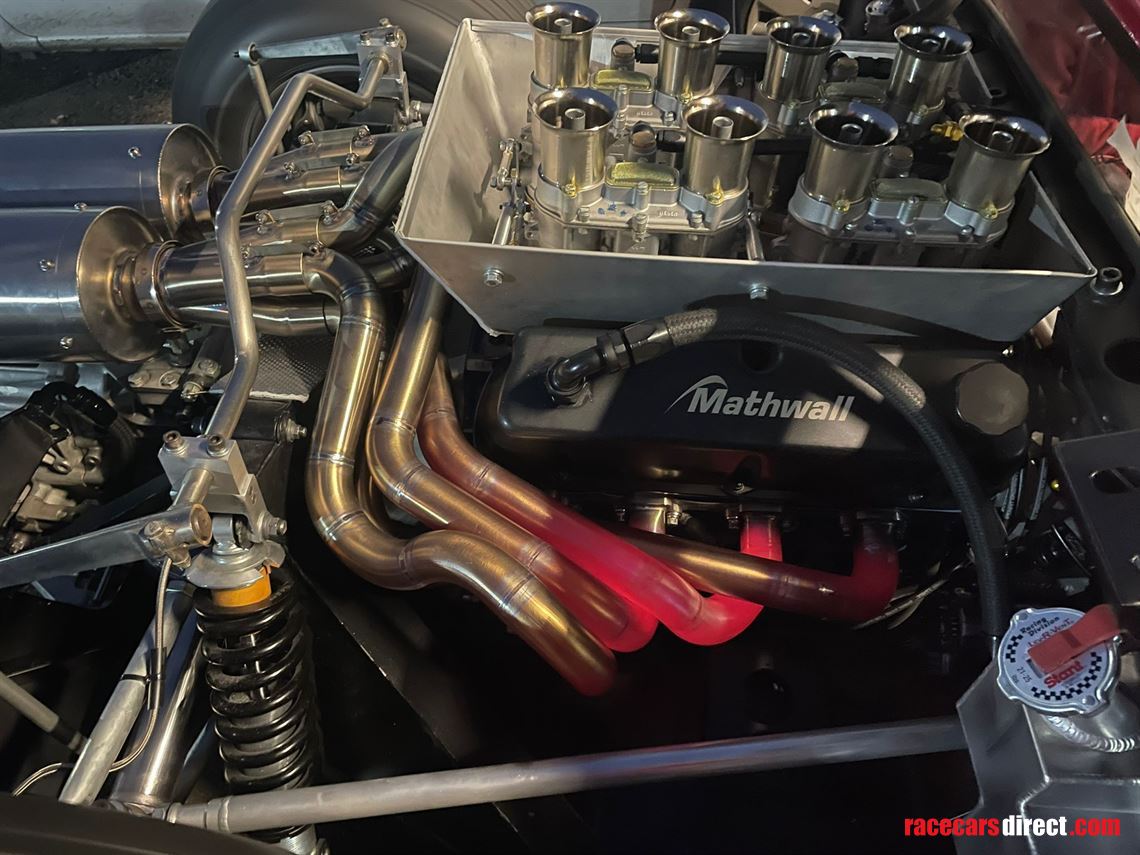 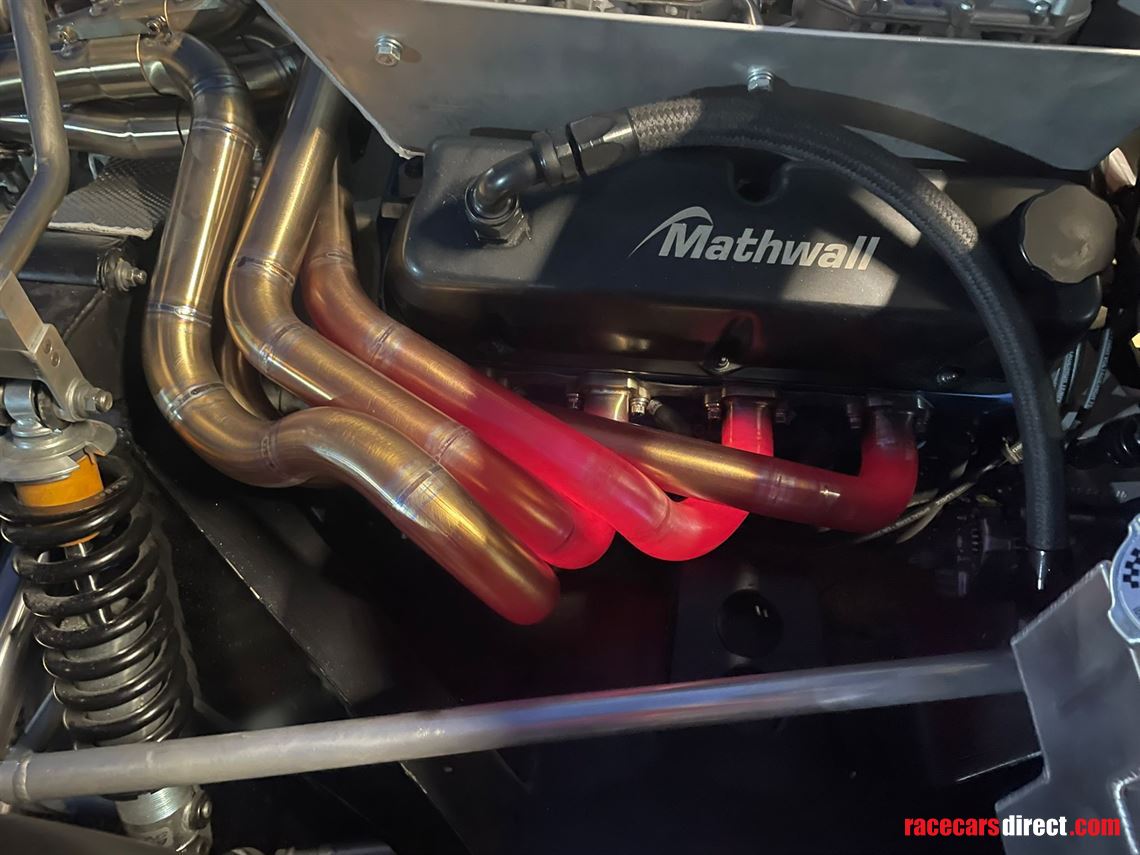 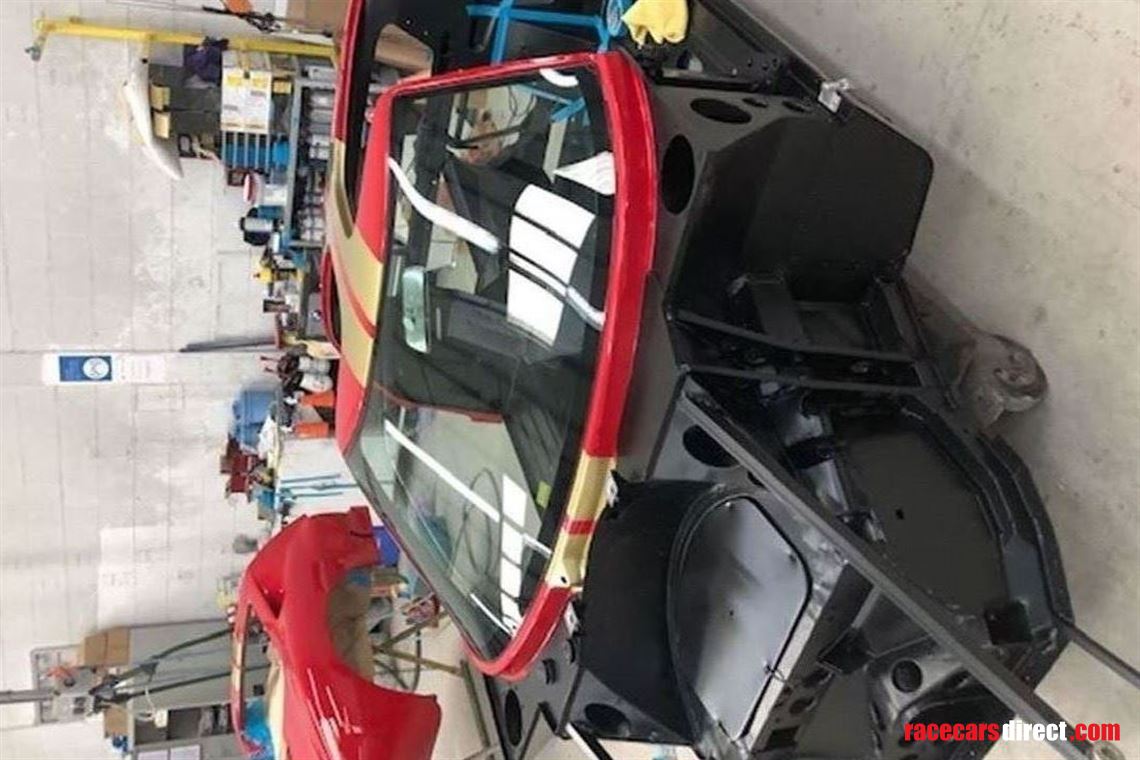 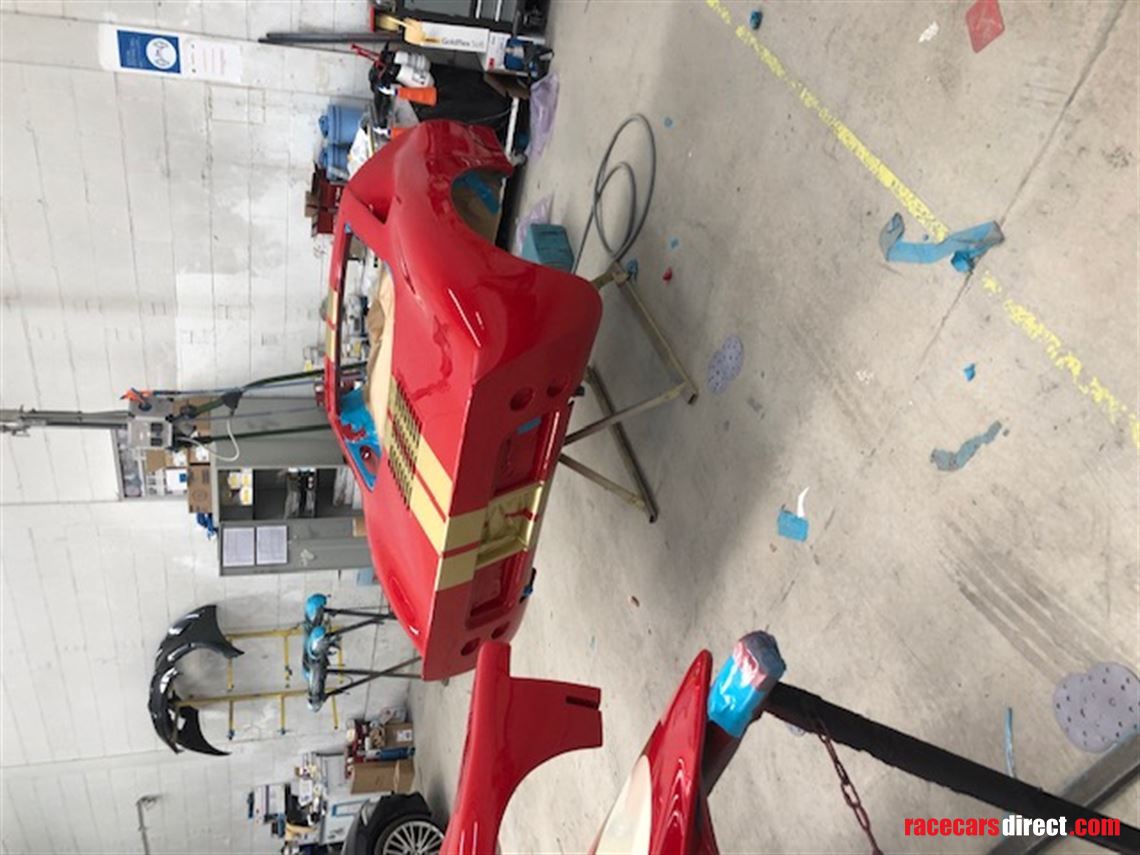 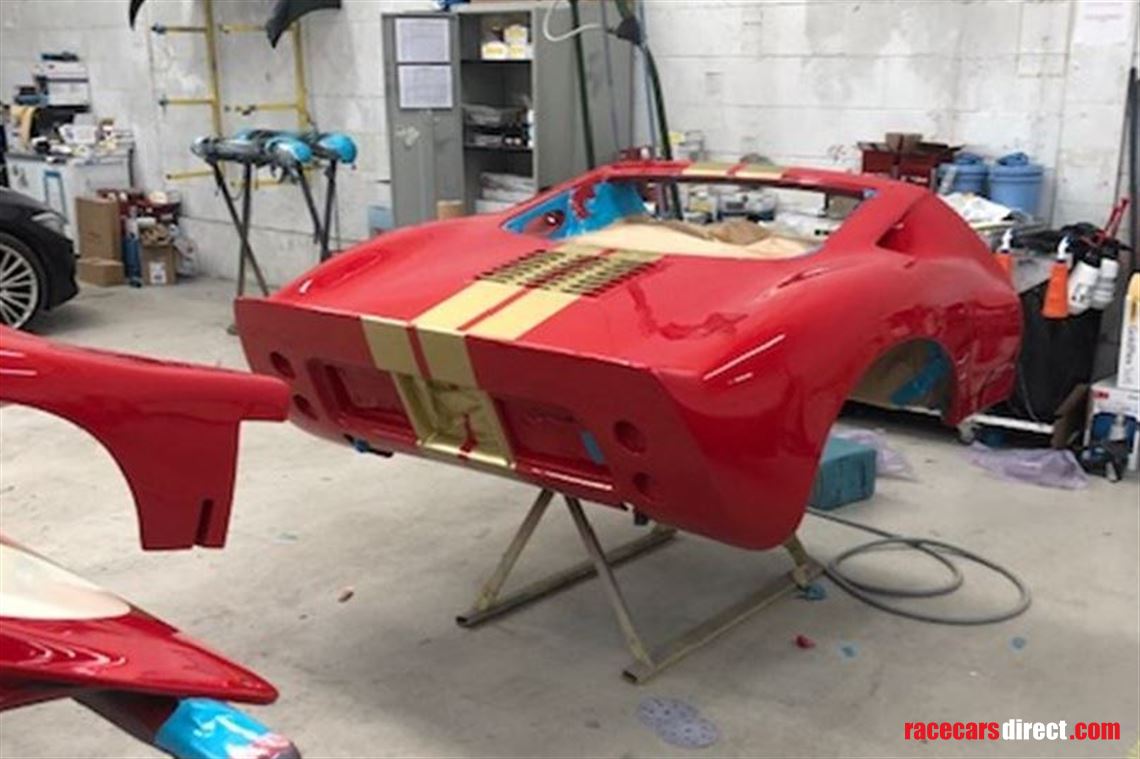 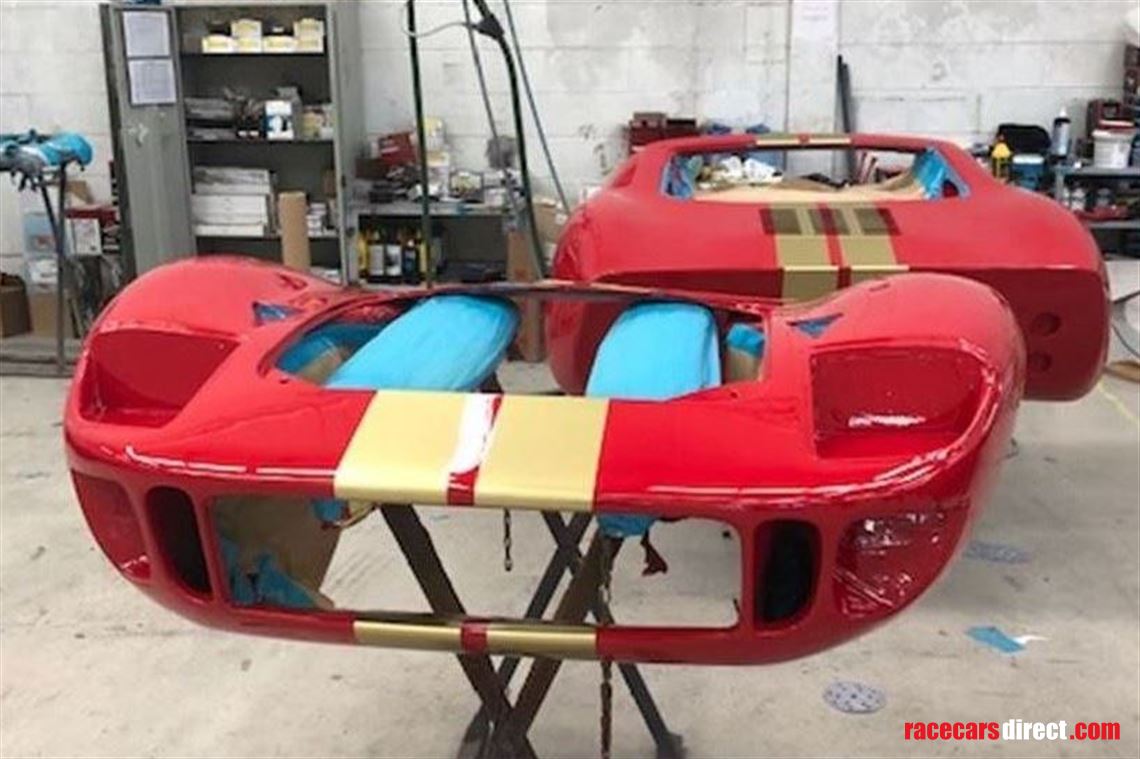 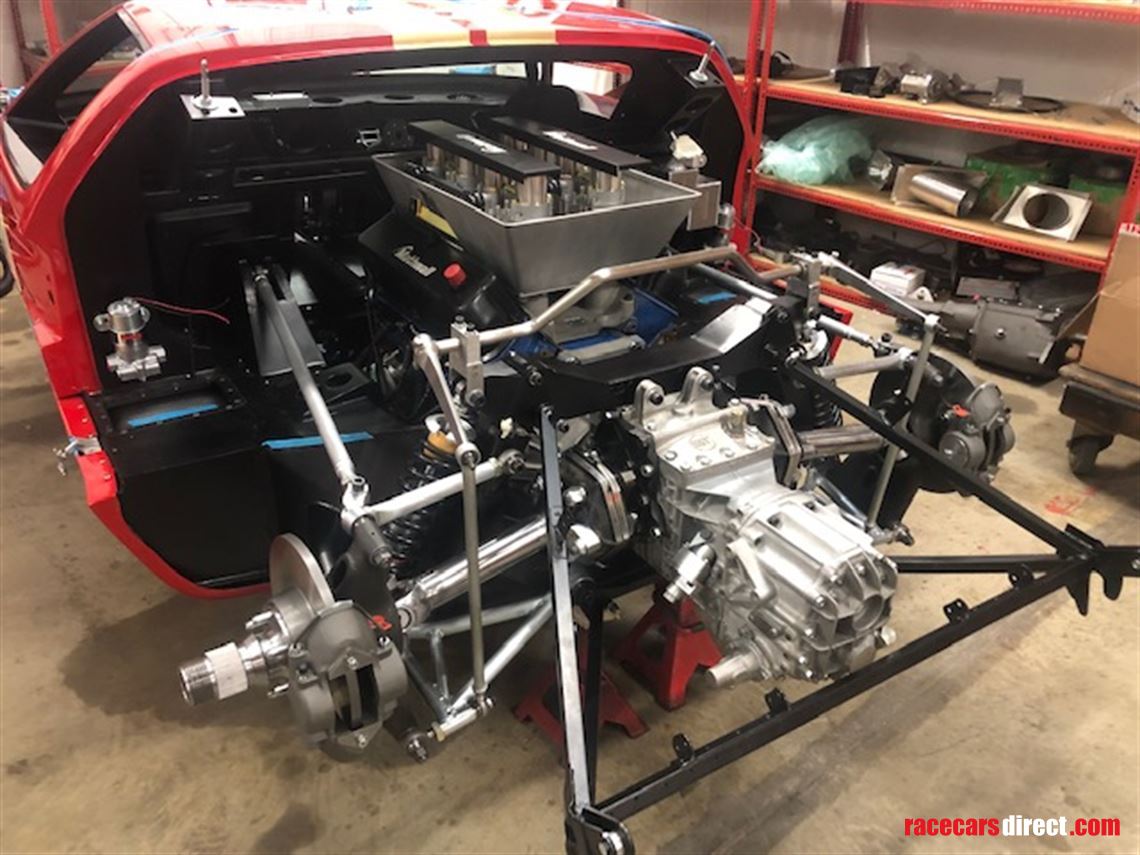 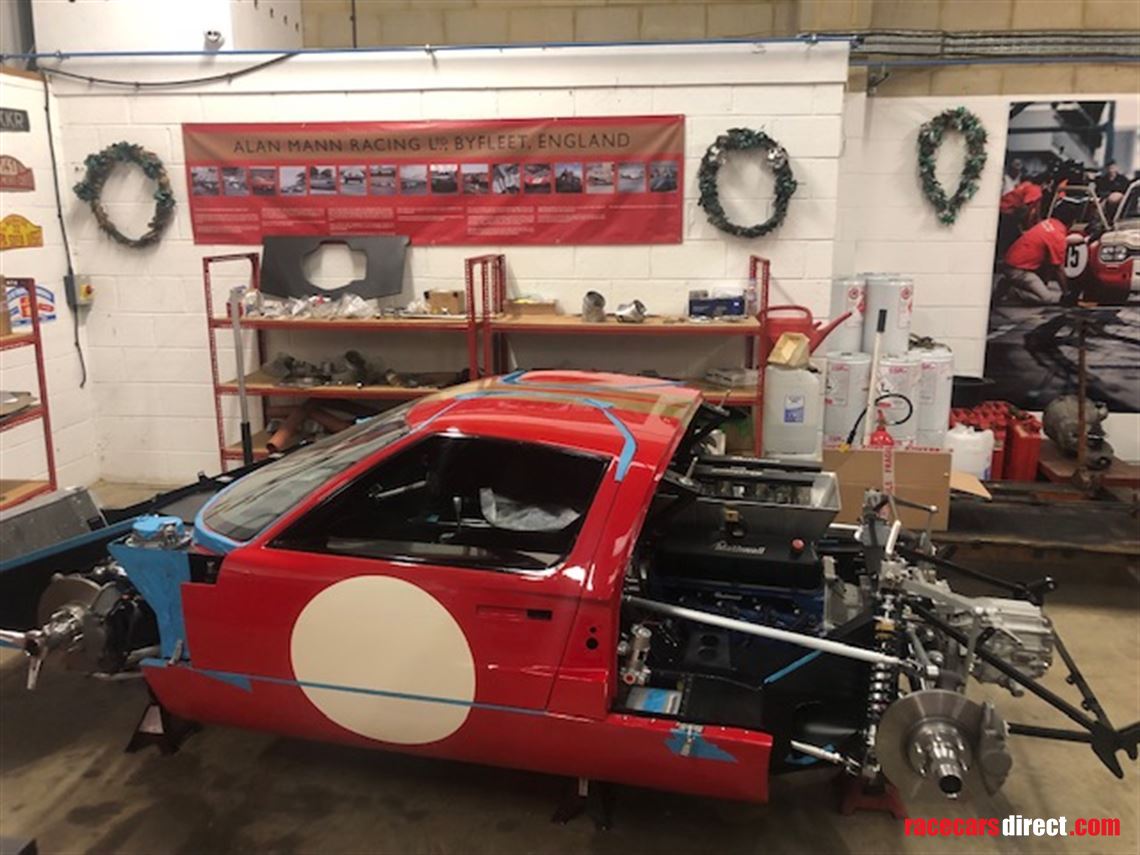 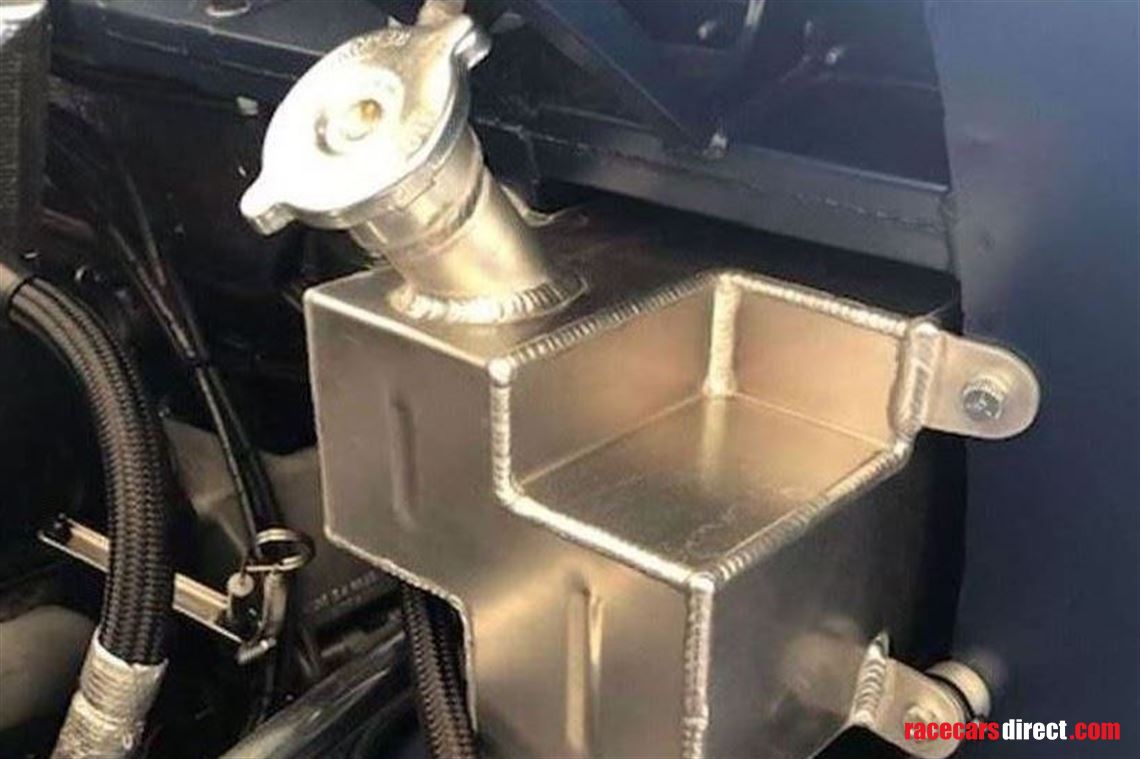 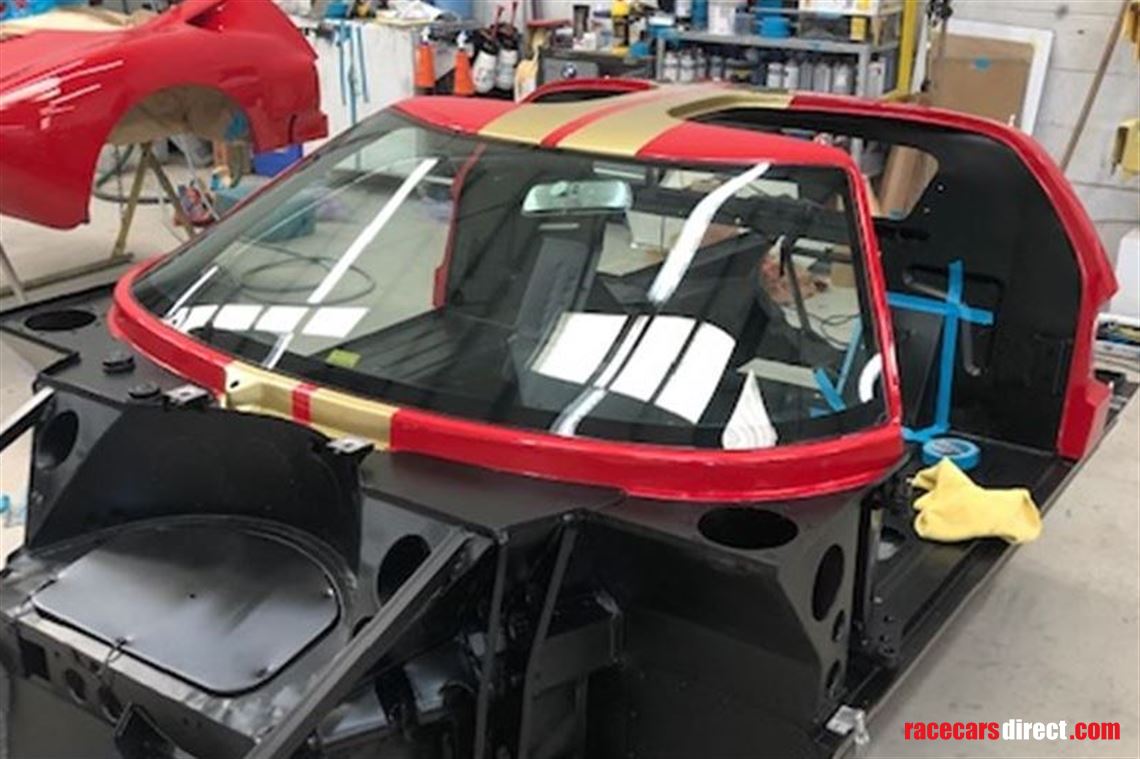 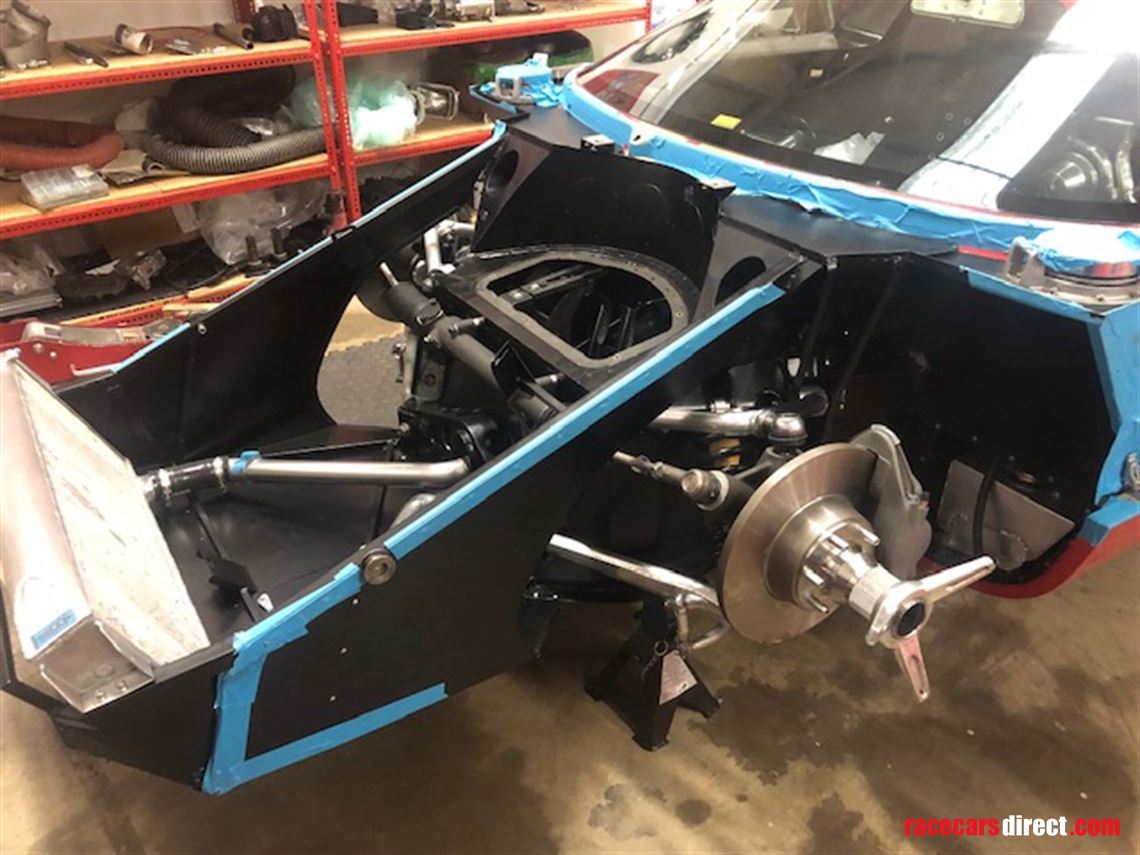 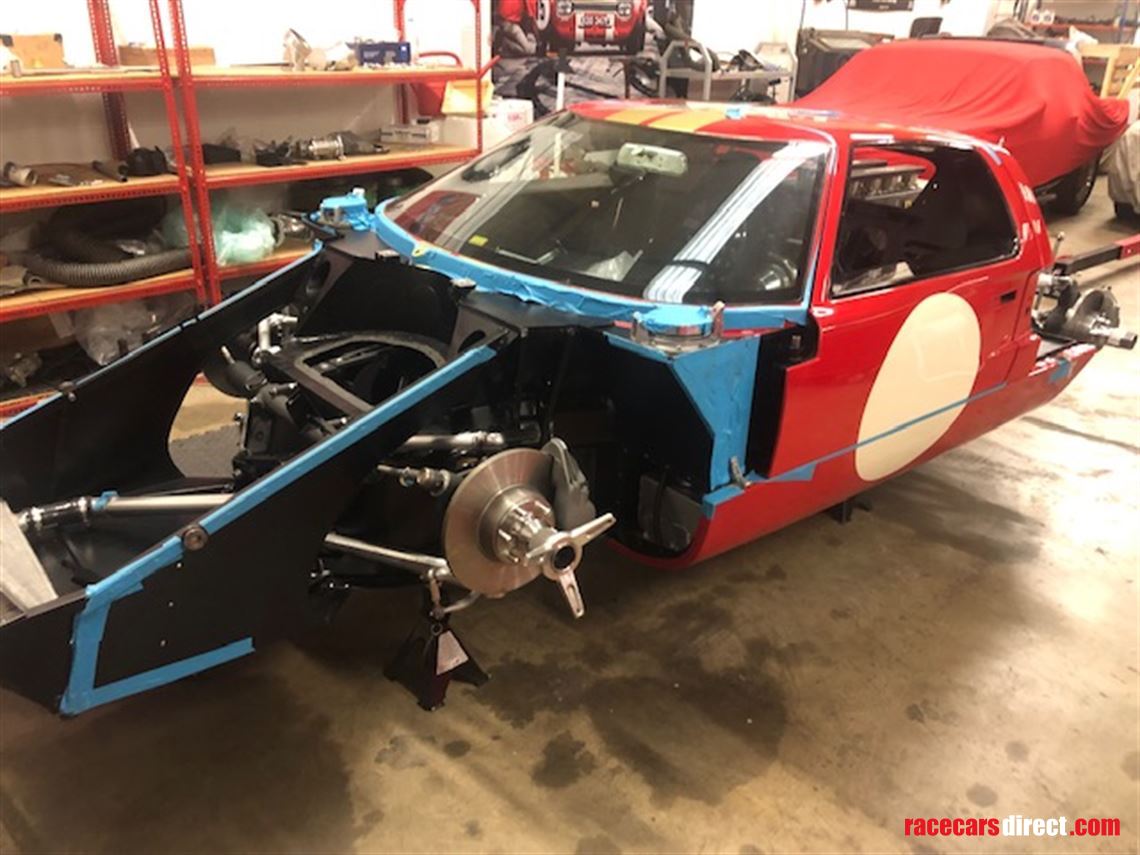 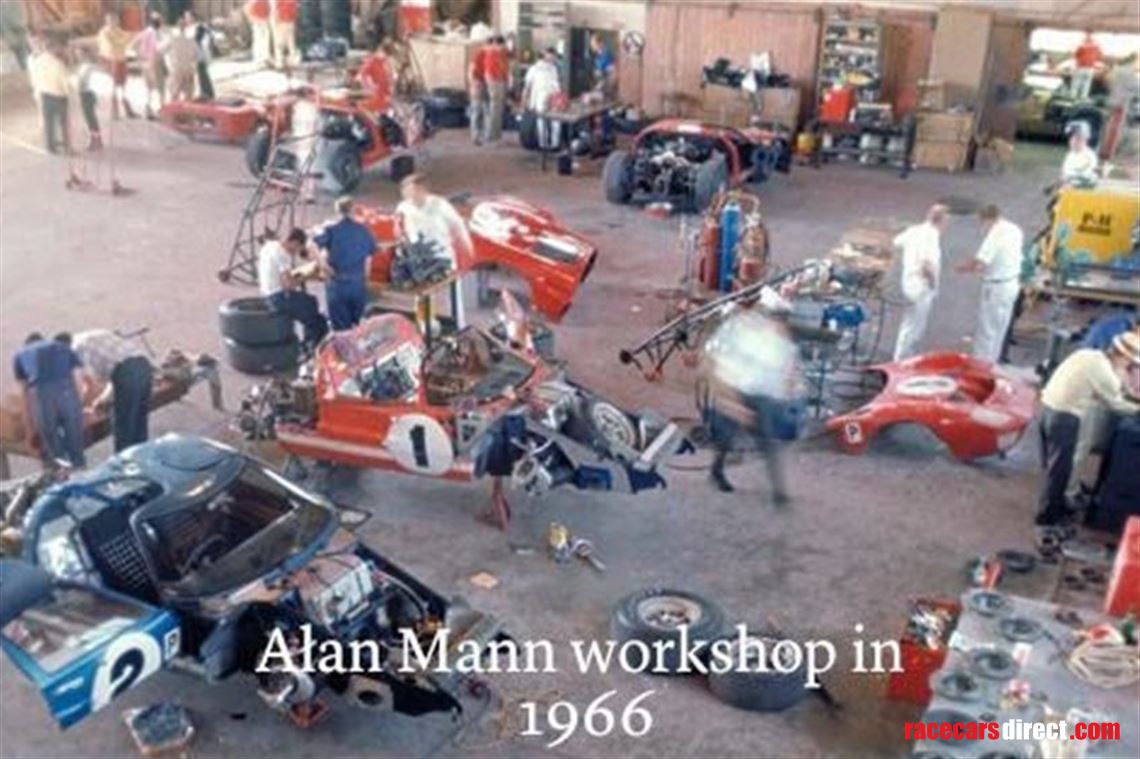 This GT40 race car has just been completed at the end of last year (November).

Using a Superformance/Alan Mann modified chassis, this car was built by Alan Mann Racing and Steve Soper. It took just over a year to complete, using 97% new parts. The build quality and attention to detail on this car are fantastic.

·      New HTP papers will come with the car, which are already in progress

Most of the chassis and suspension fabrication work on this car was done by Jim Rose, noted original GT40 team member, ex-Alan Mann Racing, Shelby and Holman Moody

The car’s weight with fluids but no fuel is 952kg, which we believe is the lightest car around. Most of the cars we know are about 1025kg which is regarded as a light and a normal weight is around 1075kg.

The setup for this car came from three places:

David Cuff’s car (Winner of the 2016 GT40 Goodwood Alan Mann trophy race)  when Steve Soper was racing it with David a few years ago.

The rollout for this car was at Donington at the end of November 2021. The car ran perfectly with only two small setup changes, one to the front toe and the other to the rear dampers . The car did 29 laps the last three of which were in the 1.14s. The best was a 1.14.2, which we have a printout from Donington’s live timing to confirm (so there’s no nonsense with our lap times) We’re not aware of any GT40 going faster round Donington. Also please remember that the driver on the day was Steve Soper who is now 70 years old ! .

The car has a complete photo history of the build.

Alan Mann Racing was formed in 1964 to provide works-assisted support to Ford’s Total Performance racing programme in the 1960’s. Starting with Falcons in the Monte Carlo Rally, the team went on to achieve notable successes with Ford, with cars from Cortina’s and Mustangs to Cobras and sports prototypes.

Alan Mann and his team were part of the GT40’s original development from 1964-66, working to prepare Le Mans and improve the cars for racing. Part of this work involved building two Lightweight GT40s (AM GT-1 &-2) to experiment with a lightweight approach to developing the car. The Alan Mann teams drivers in GT40s from period were Graham Hill, Sir Jackie Stewart, Sir John Whitmore and Frank Gardner. With all the testing and setup data from the 60’s available, few teams could be in a better position to build today the ultimate racing GT40.