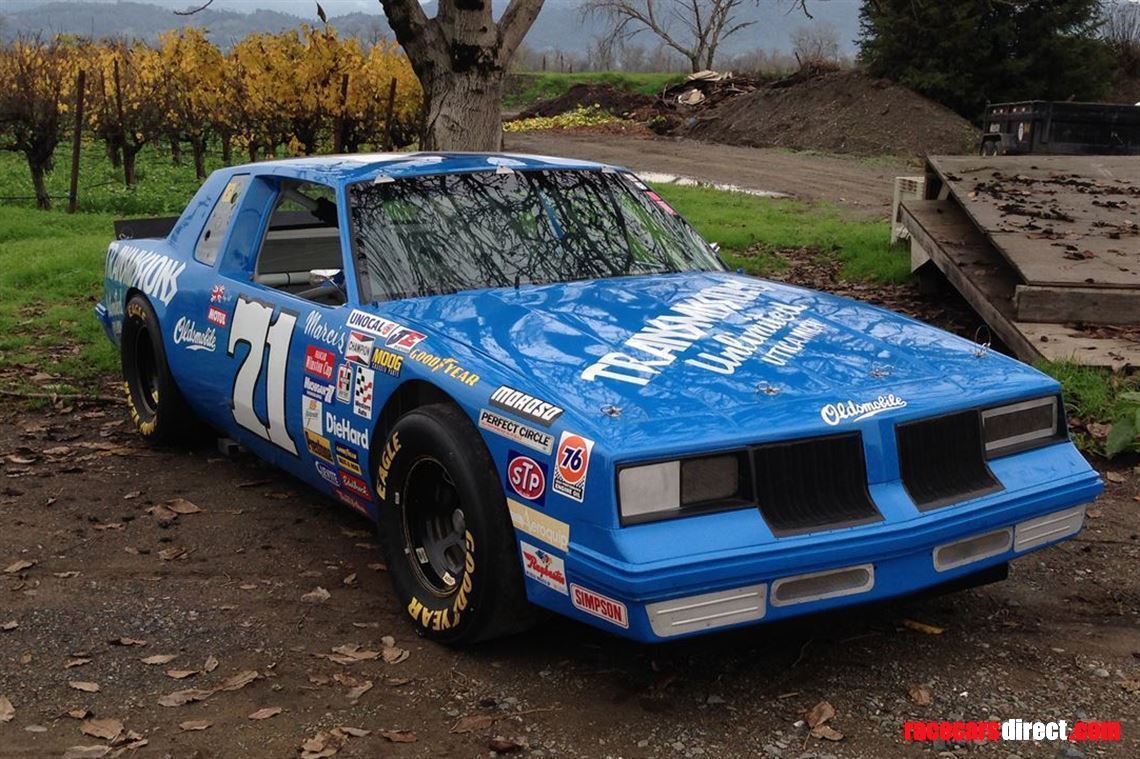 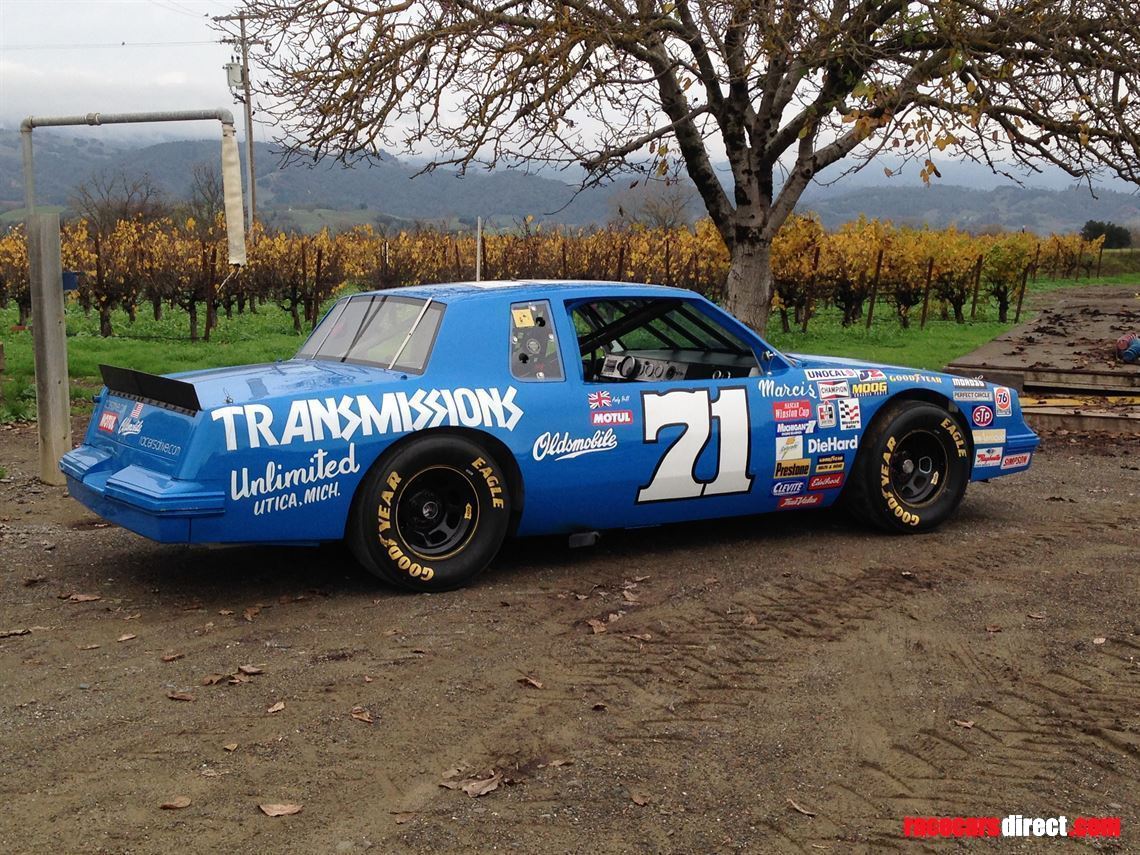 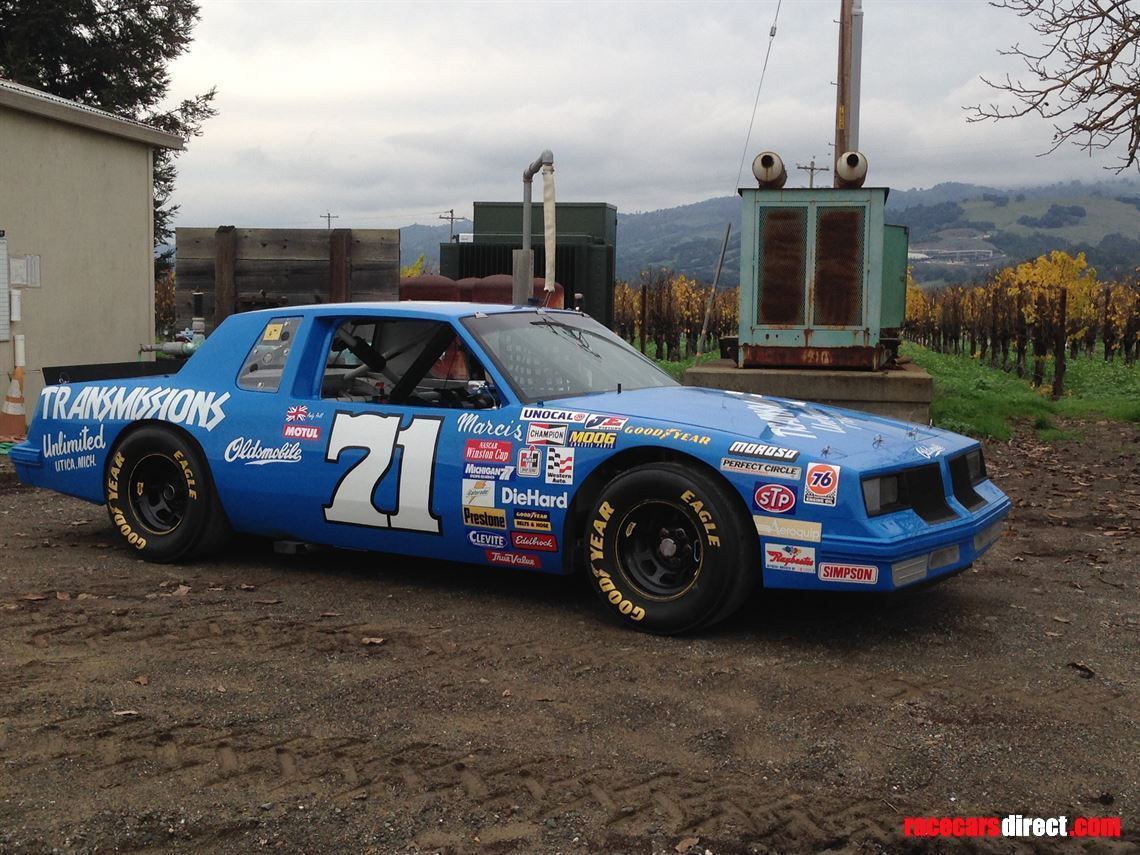 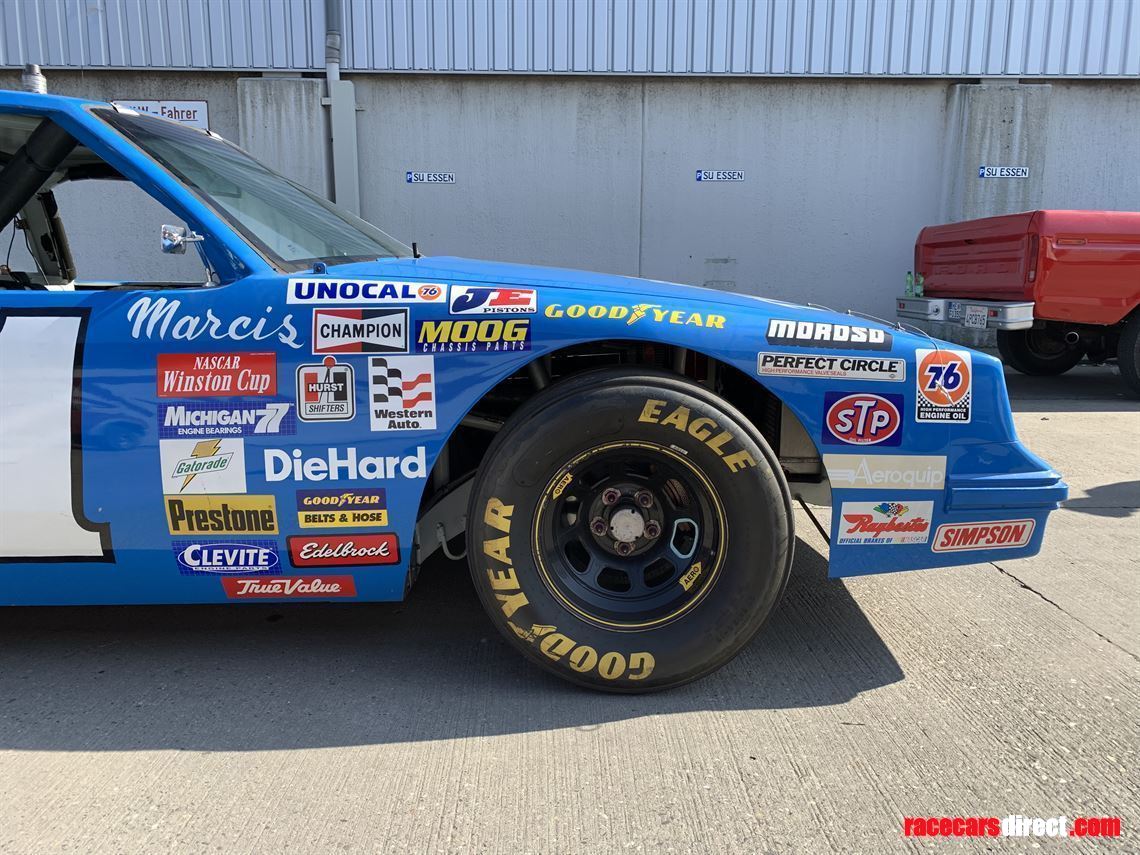 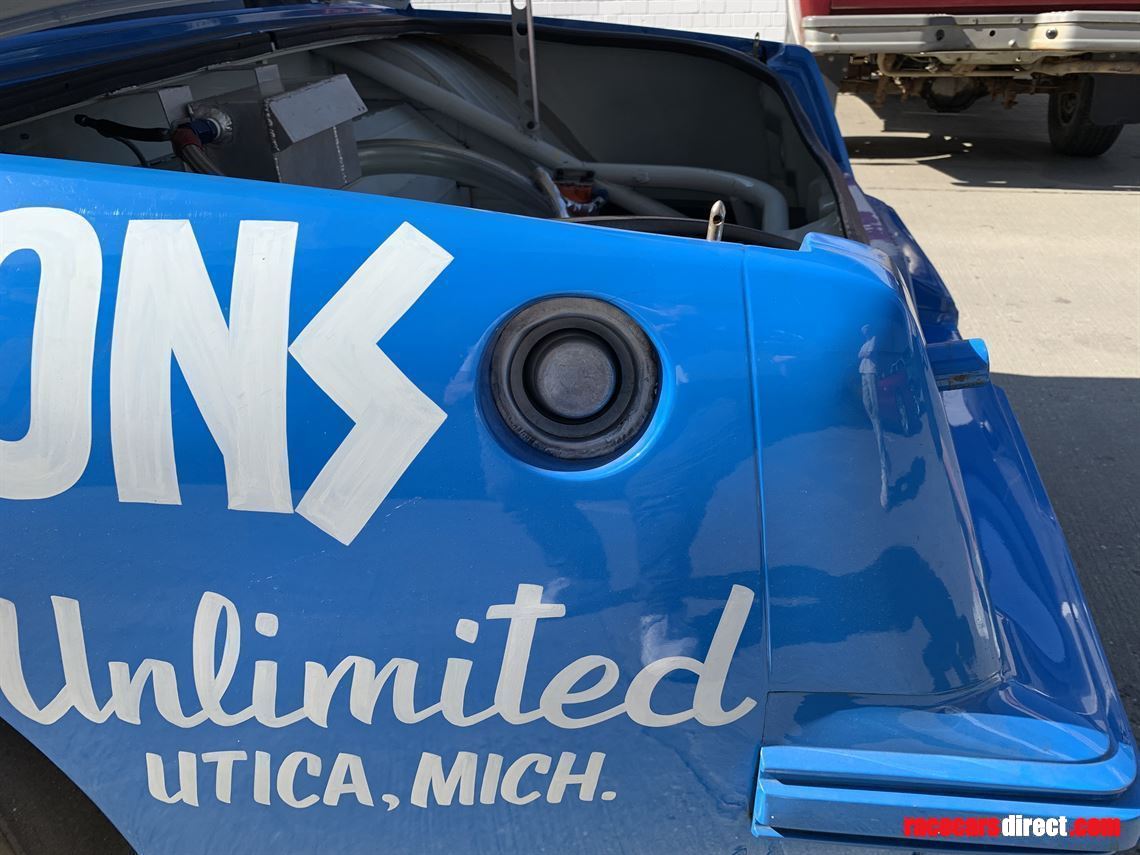 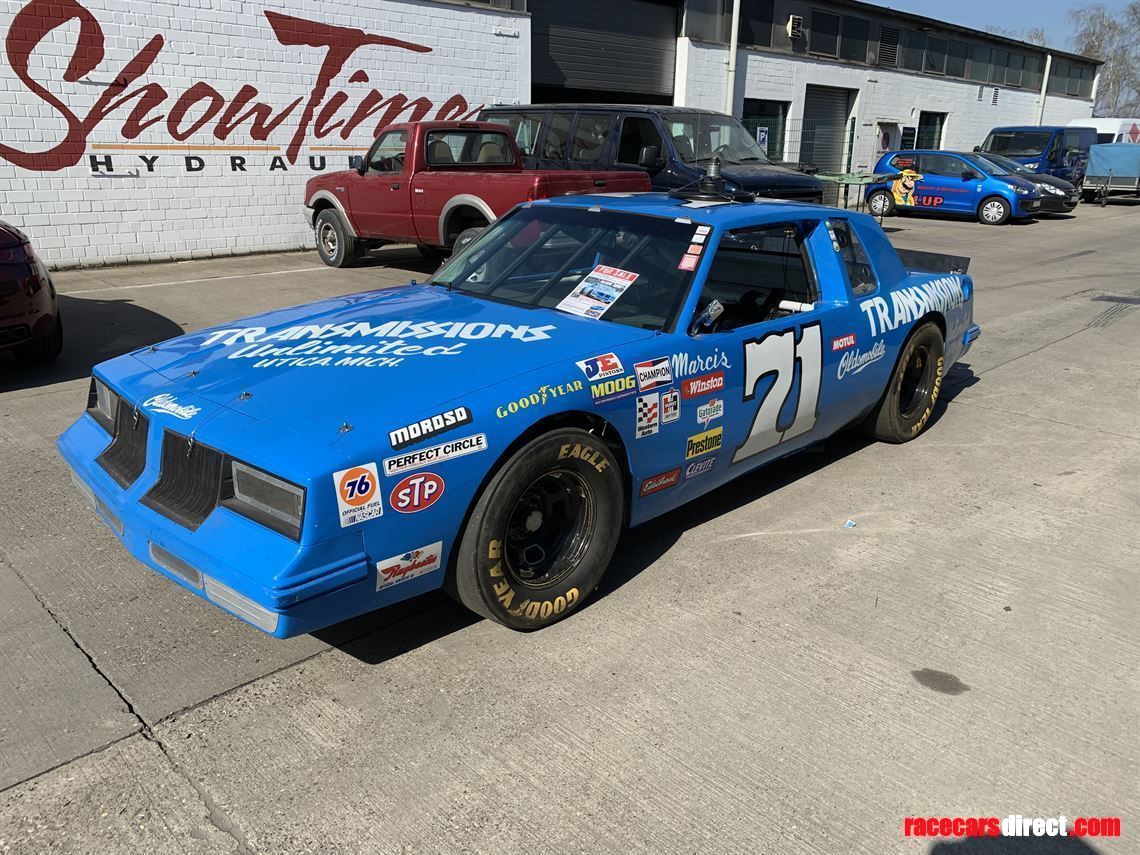 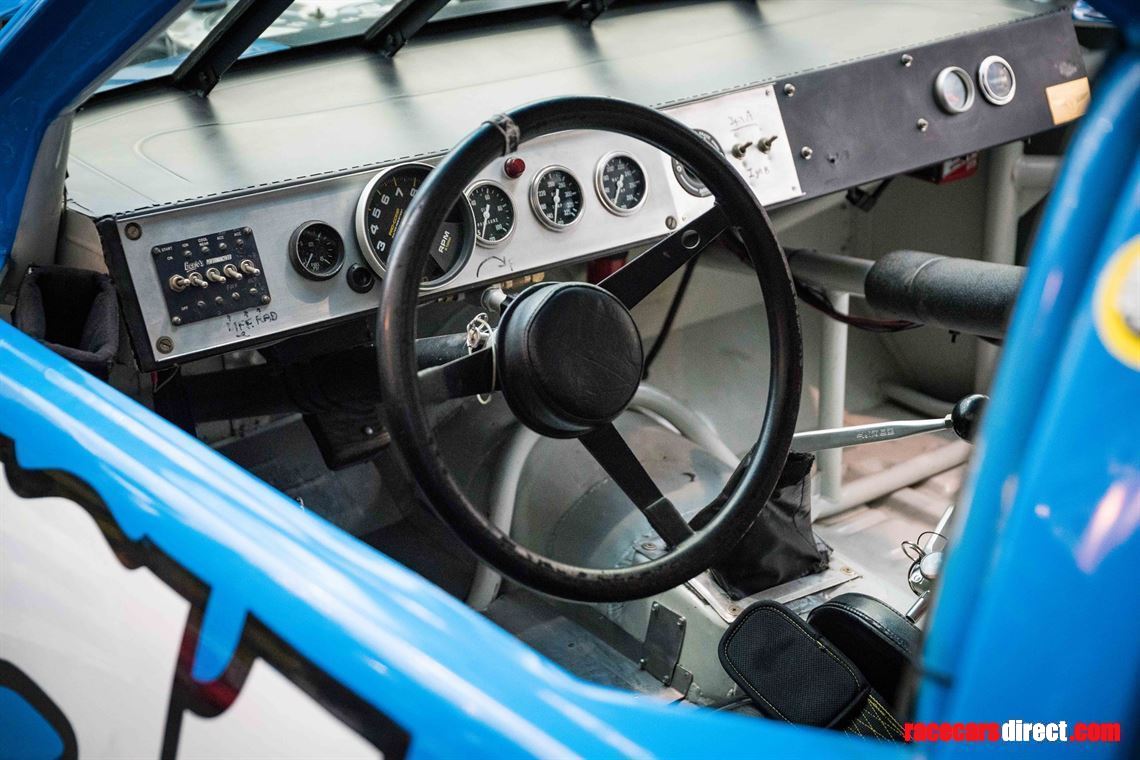 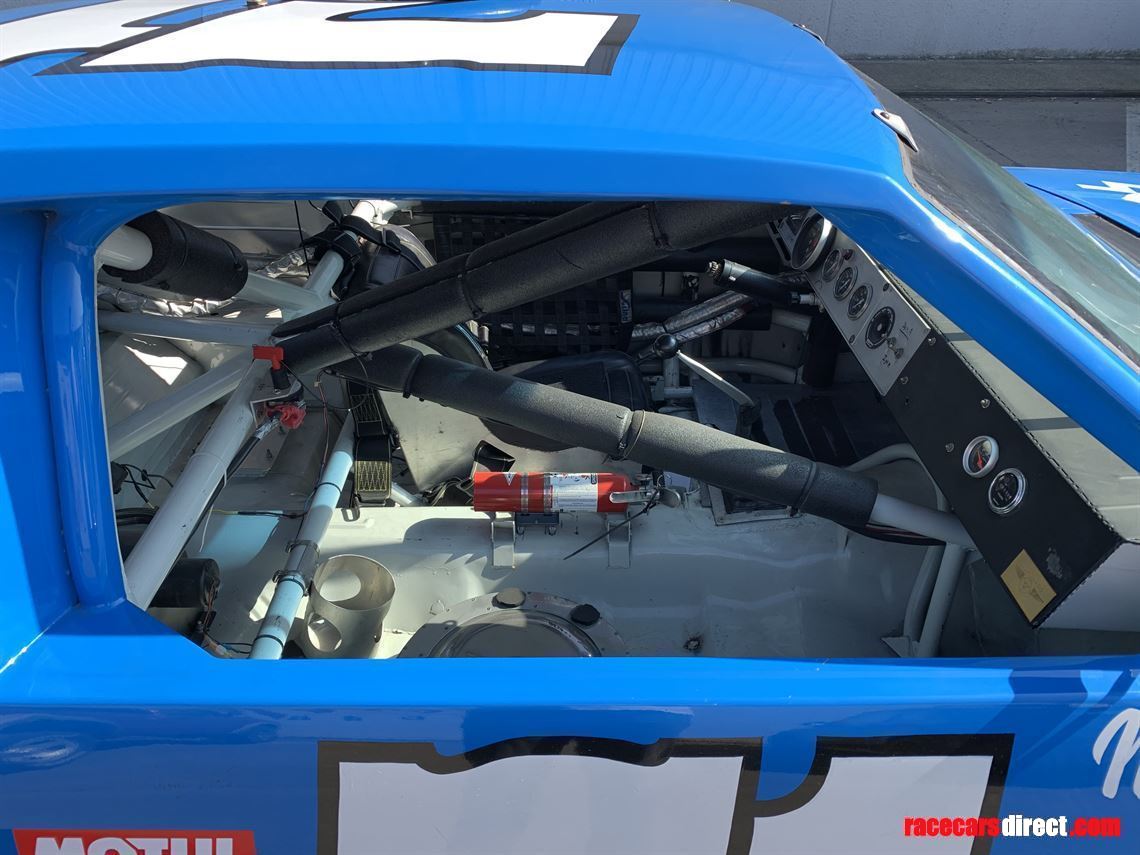 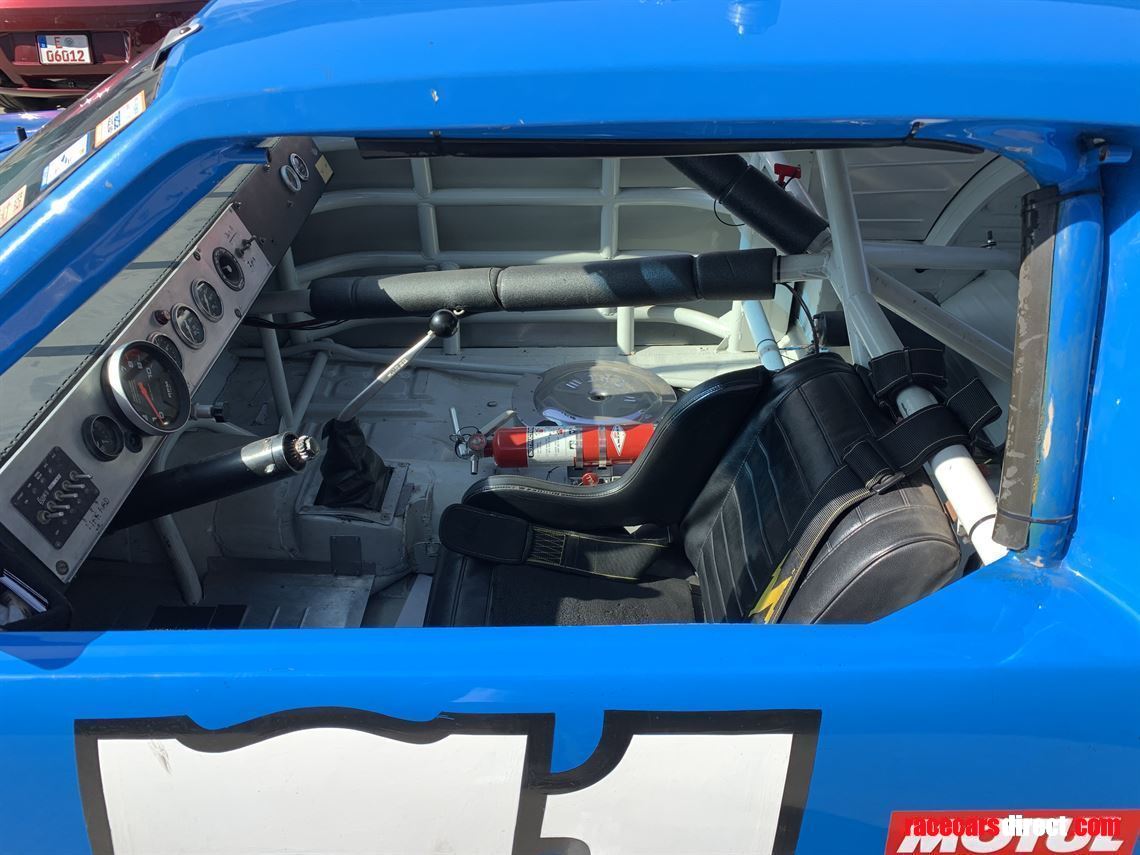 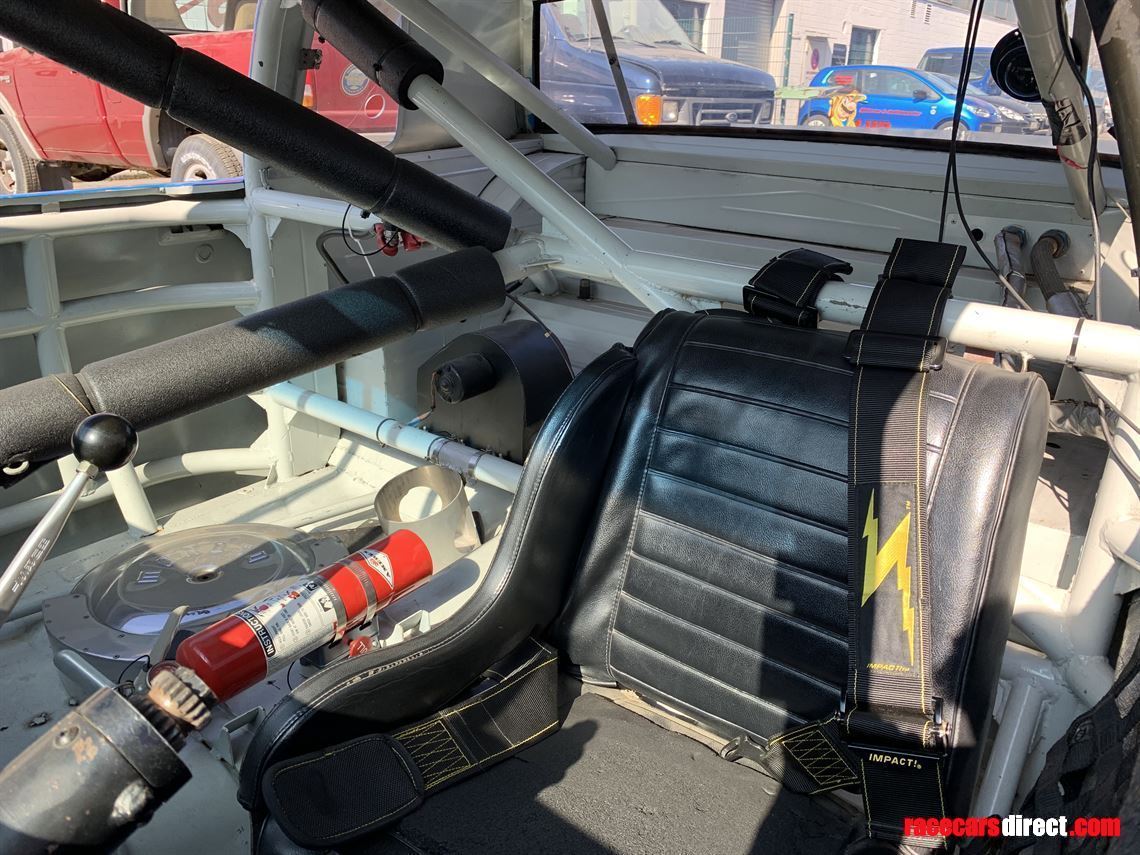 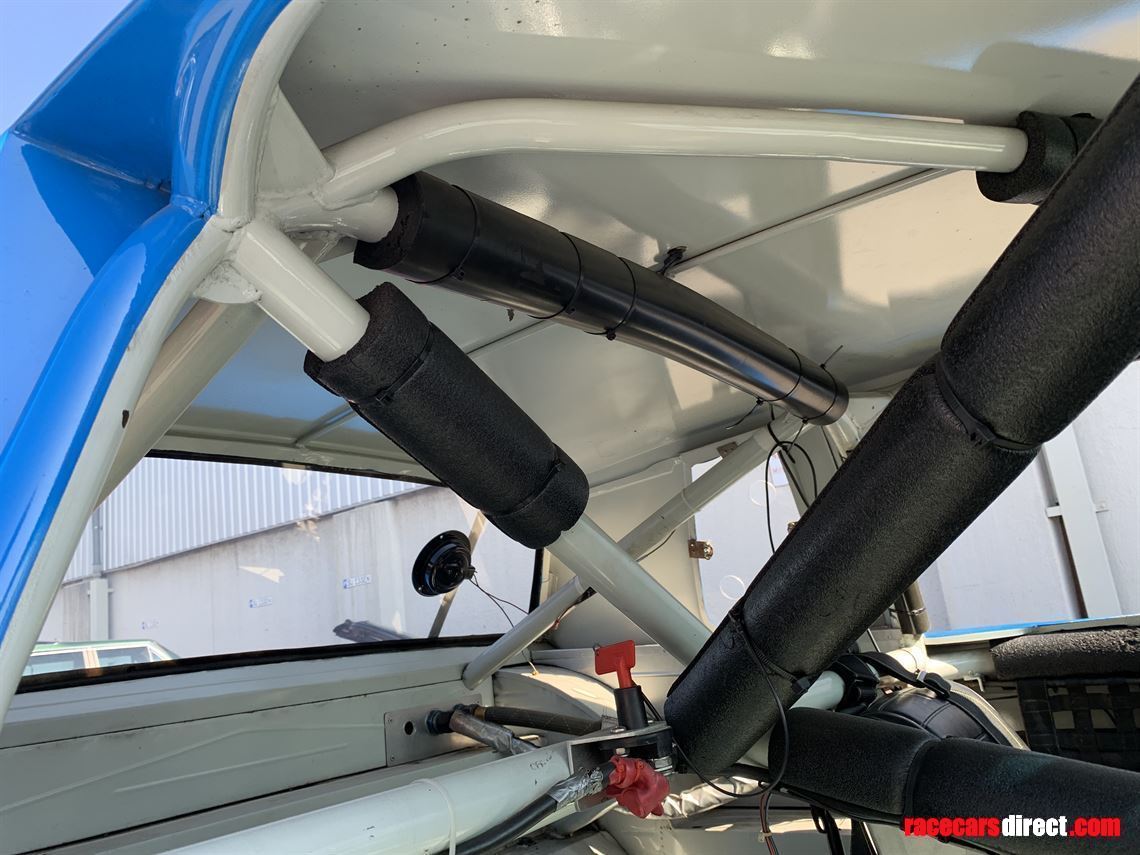 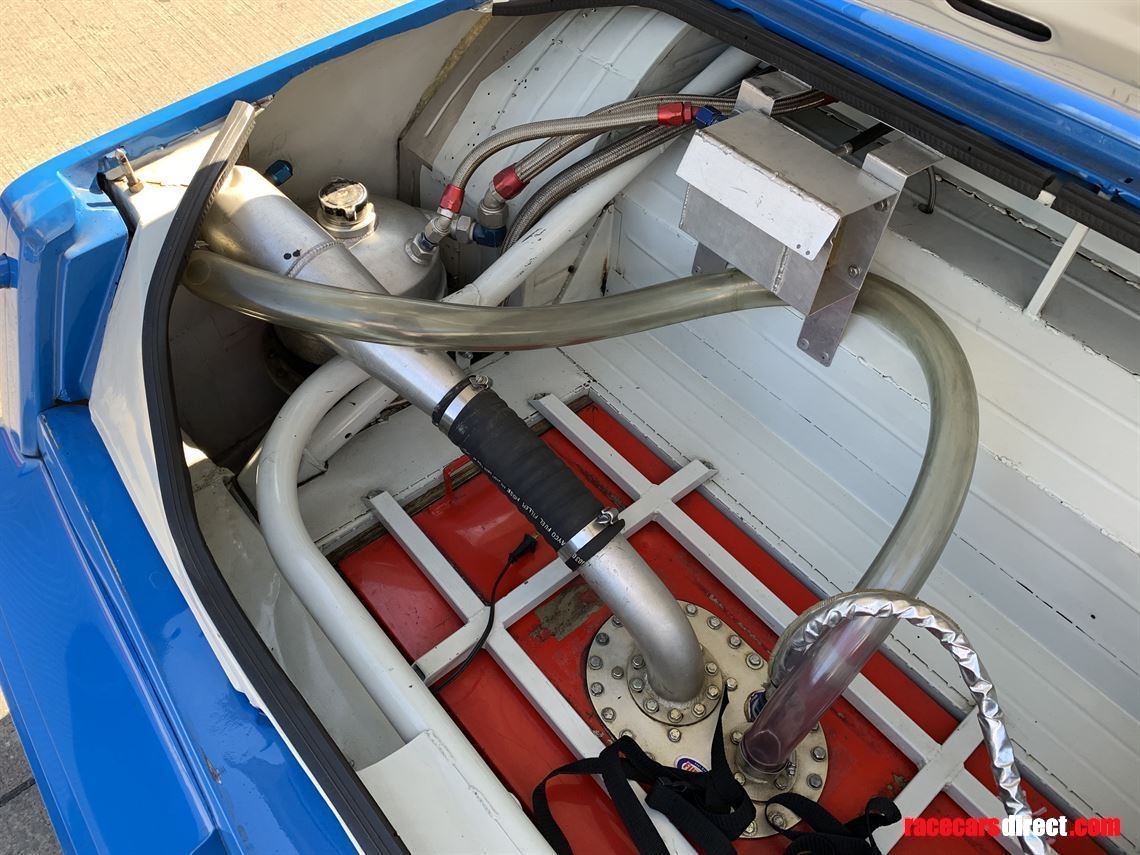 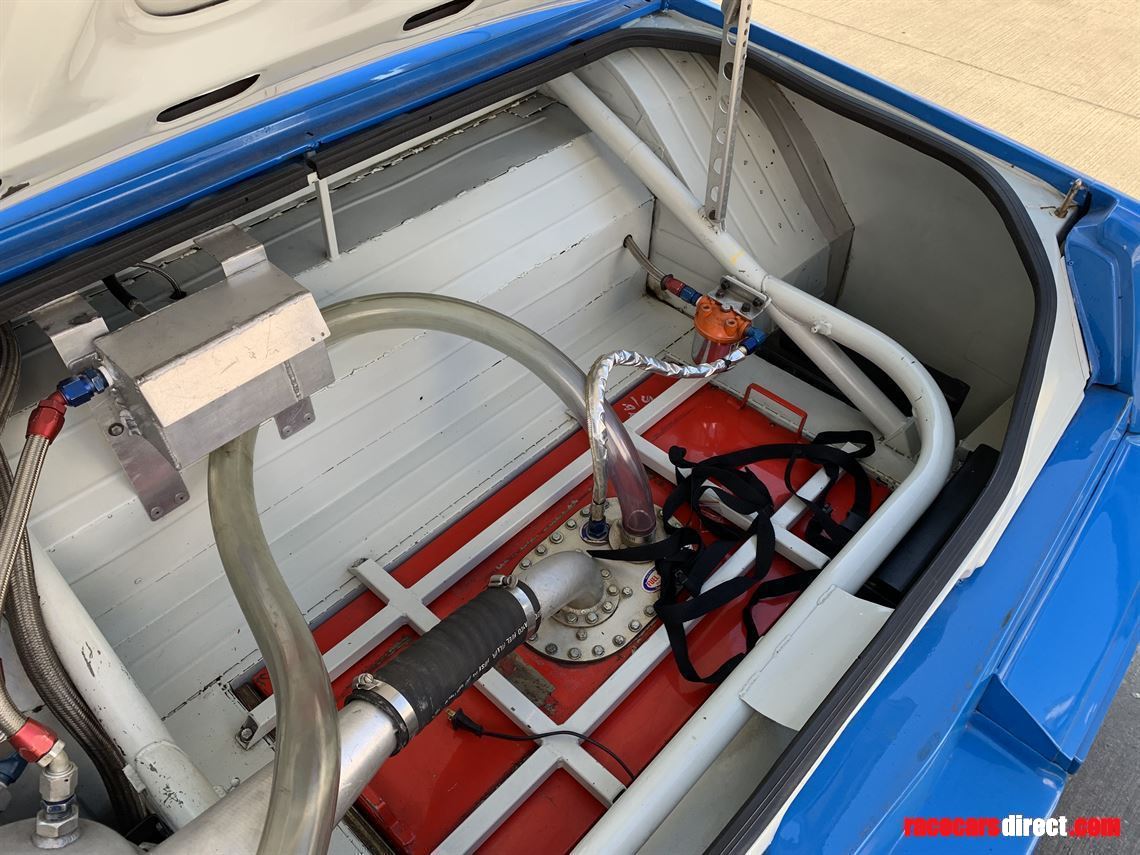 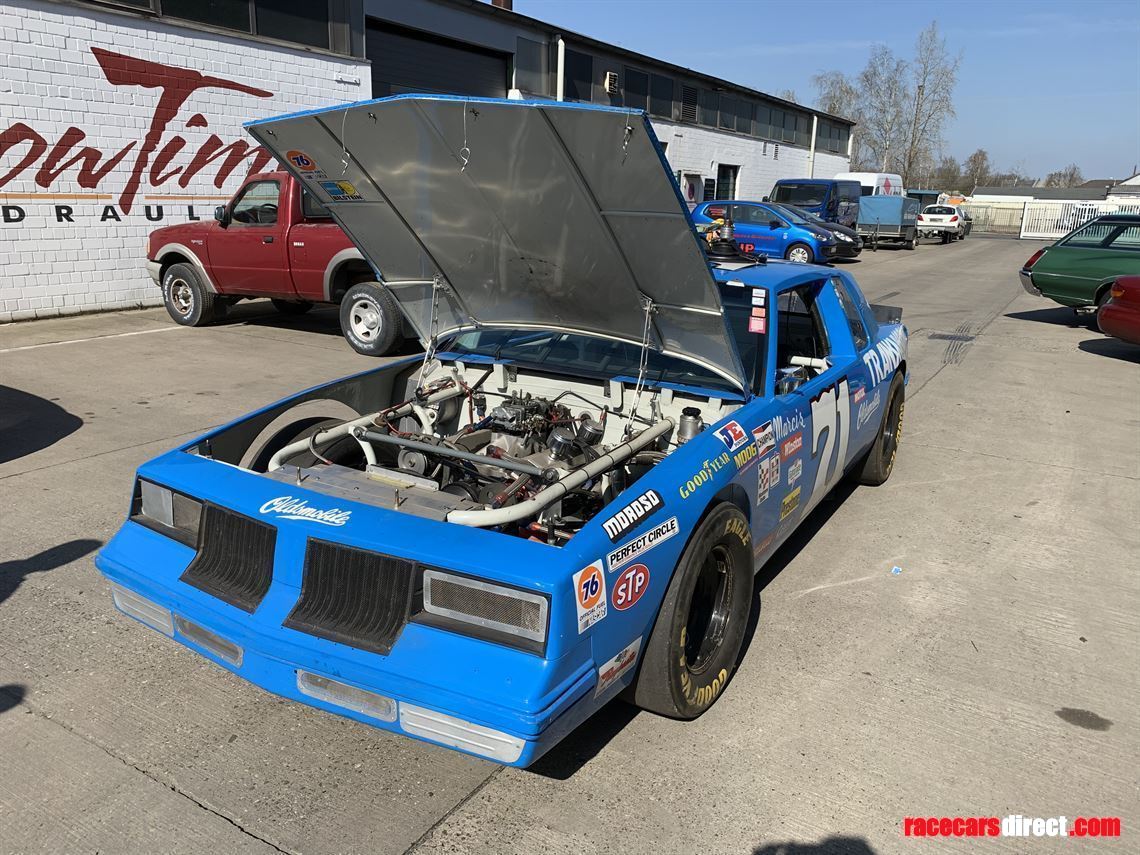 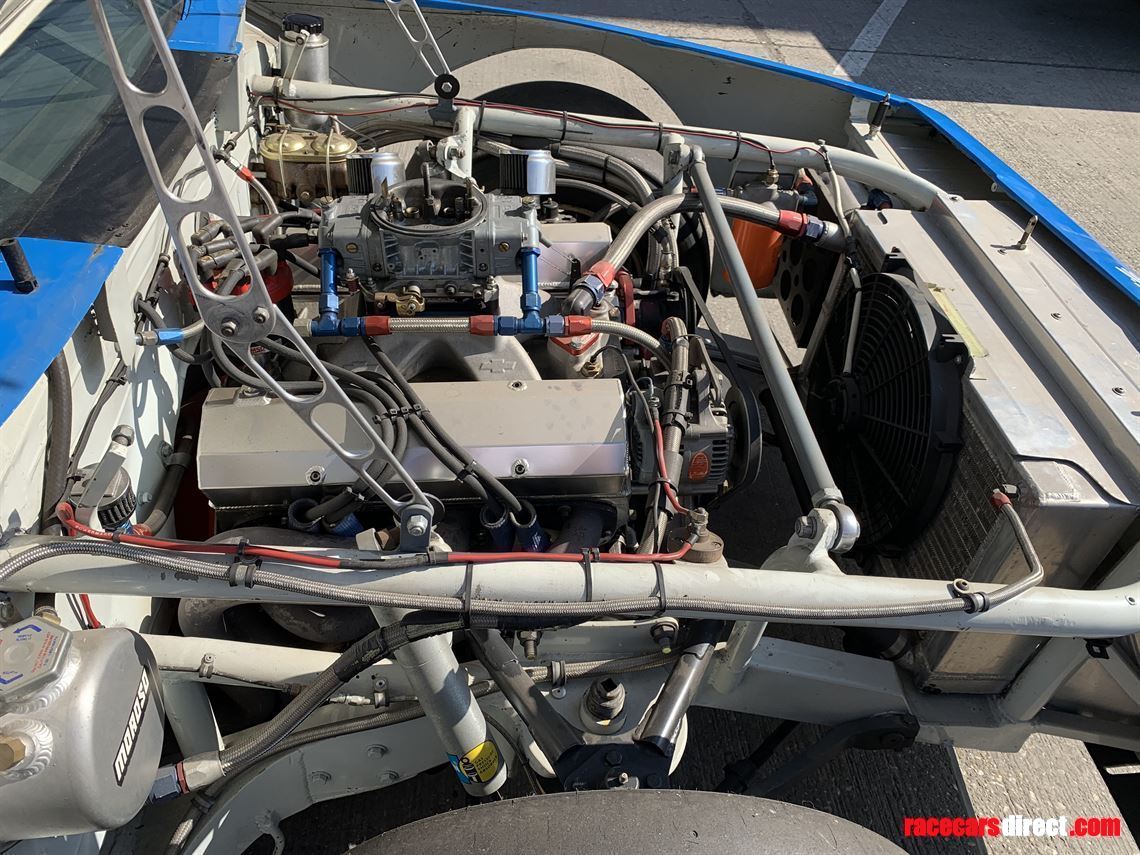 Owned and driven by Dave Marcis in NASCAR until 1985

This is the last Oldsmobile driven by Dave Marcis, one of the top drivers of the 70’s and the last of the non-factory supported independent / owner drivers.

His career earnings were more than 6.7 million dollars.

Dave was famous for three things: Racing for his own team, his work ethic and racing while wearing wingtip shoes to absorb the heat in the car.

Dave retired from active competition in 2002 and converted his race shop in Asheville, NC into a shop that builds hotrods with NASCAR cup-based engines.

Chassis #BP7963 was fabricated in late 1979 by Banjo Matthews and was last run by Dave in 1985 under Transmissions Unlimited sponsorship at North Wilkesboro in the NW Bank 400 on April 21 and in the Budweiser 400 at Riverside on June 2 where he finished 12th. Later the car was put on Display at the International Motorsports Hall of Fame in Talladega Alabama so that the public may remember and honor the cars and drivers who helped make NASCAR into what it is today.

Now restored to 1985 specifications we present this authentic rolling piece of NASCAR history.

Located in Germany, we assist in worldwide shipping

-Only 5 hours on the engine and drivetrain

-Road track and Oval set up

The tool for beating the MK111B Lola T70