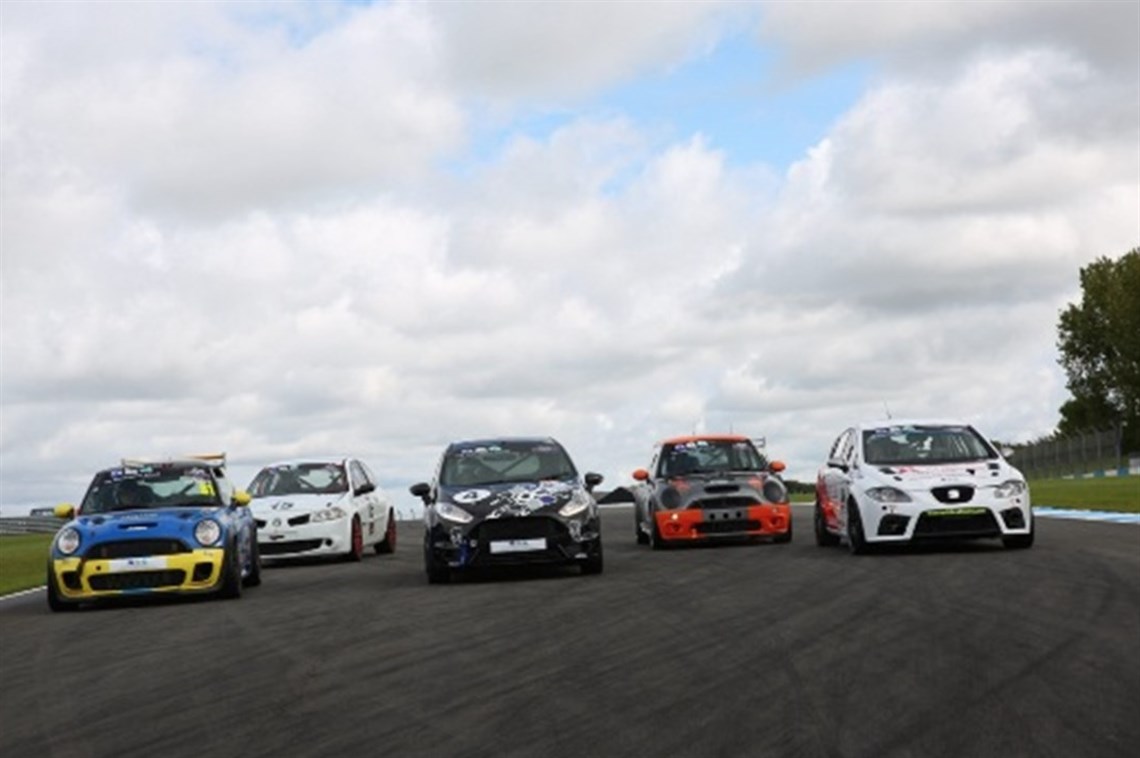 The Classic Sports Car Club has announced its tenth race series: Turbo Tin Tops. Sponsored by The Motorsports School, based at Mallory Park, this is the only race series to cater exclusively for front-wheel drive turbo- and super-charged cars and hybrids.

A full season of eight, 40-minute, pit-stop races is planned for 2018, including one at Spa Francorchamps. Classes are designed to suit all makes and engine capacities, with hybrids being able to drop down a class.

CSCC Director, David Smitheram wrote outline regulations back in 2014, but has been waiting for the right time to launch this new series.

Manufacturers have been steadily replacingnormally-aspirated hot hatchbacks and coupes with forced-induction models over the past ten years. With the announcement that the latest Suzuki Swift Sport will be turbocharged later this year, the normally-aspirated front-wheel drive breed is now sadly extinct.

When the government recently announced that there  will be no new diesel and petrol cars after 2040, the mainstream press widely misquoted the details. New petrol cars still have a future beyond 2040, but in  the form of hybrids, with manufacturers adding supplementary, battery-powered motors to the internal combustion engine.Turbocharged and supercharged hatchbacks and coupes are now the norm, with hybrid technology likely to trickle down from Supercars and Le Mans prototypes in the coming years.

The FIA (and therefore the MSA) have very complex rules governing what you can and  cannot do with a hybrid, so this new series will accept homologated models only. These cars automatically drop down a class to help compensate. Suitable models currently include the Honda CRZ, Volkswagen Golf GTE and the new Mini Cooper SE, with more sure to follow.

With simple eligibility rules and great value, 40-minute pit-stop races - where two drivers can share the experience and the costs - CSCC Director, Hugo Holder  predicts that this will be a successful series from the outset.

The CSCC's longstanding Tin Tops series for normally-aspirated hatches and saloons  was created back in 2005 and continues to go from strength to strength.

For many years, Pete Edwards has raced with the CSCC in various series and believes that we will make a great partnership. "Our aim is to be recognised by our customers and members for providing the highest-quality racing and driving standards, and to always exceed the expectations of those who race in this exciting new series. We strive to achieve excellence in the performance of every one of our company activities. The Motorsports School feel we can do this with the CSCC."

This is probably the only genuine VXR Astra left in original spec from the championship, Beautiful o 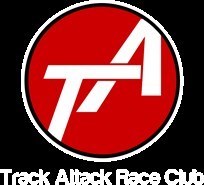 ANY SALOON, COUPE OR SPORTS CAR UP TO MAX 300BHP IDEAL SERIES IF YOU JUST WANT FUN