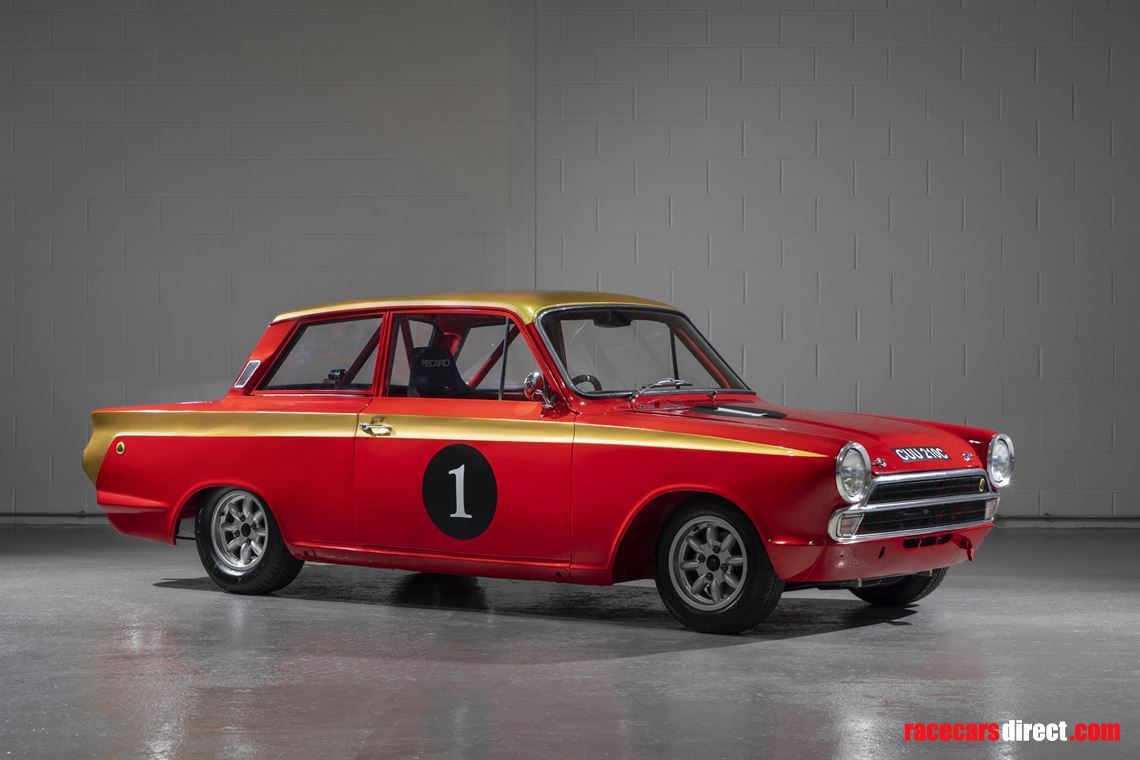 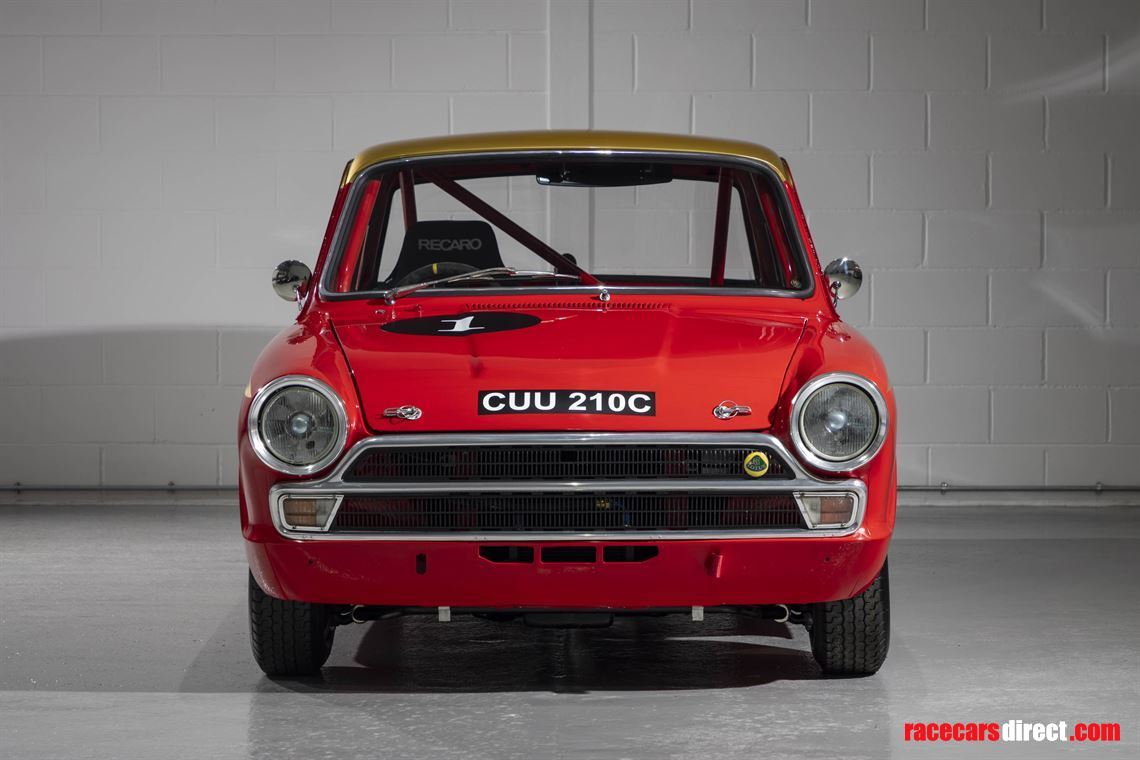 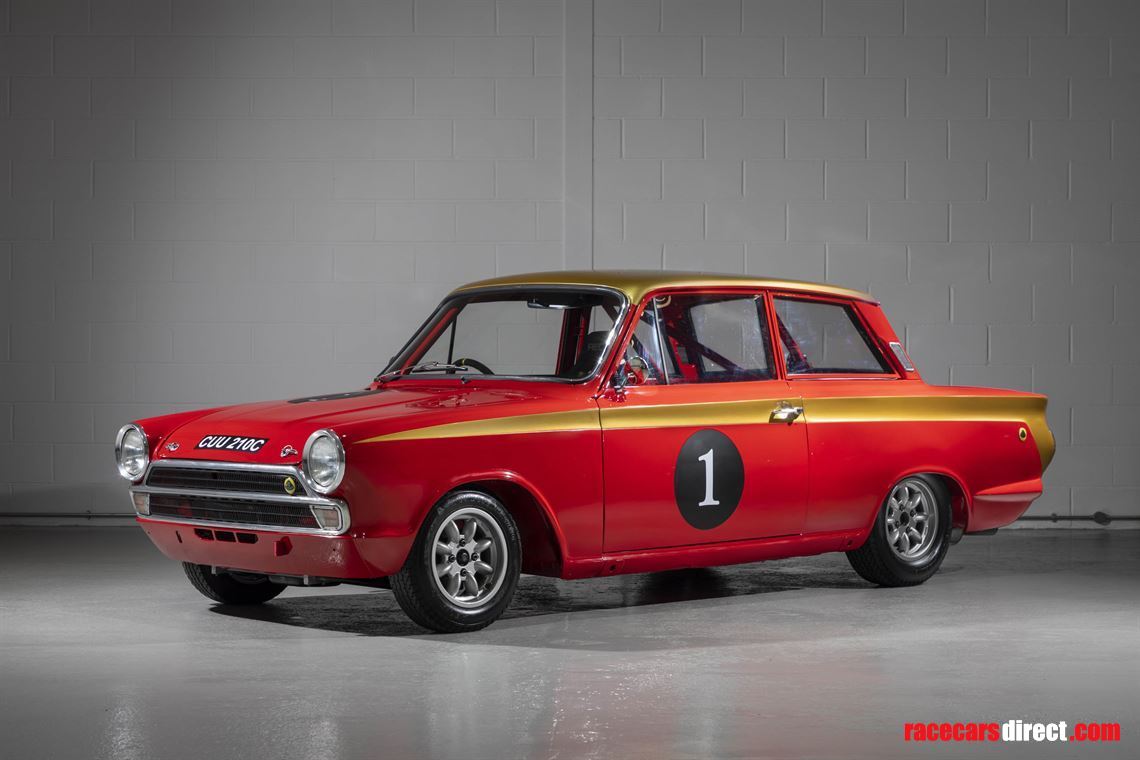 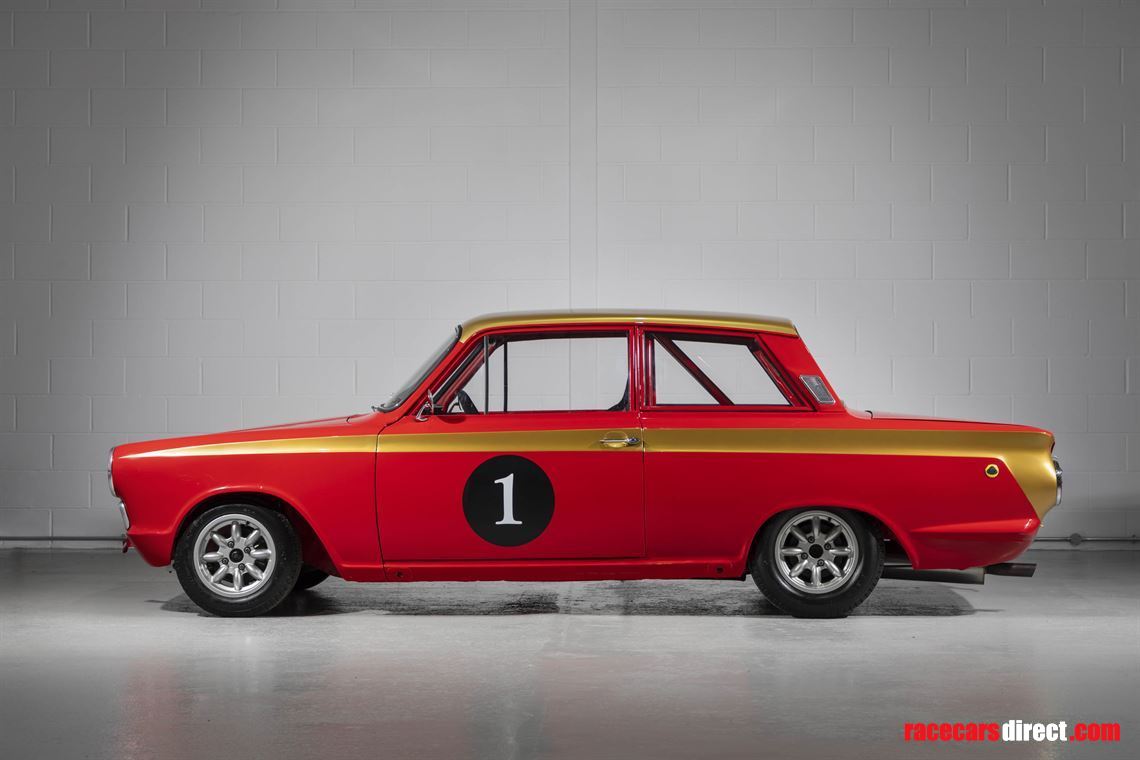 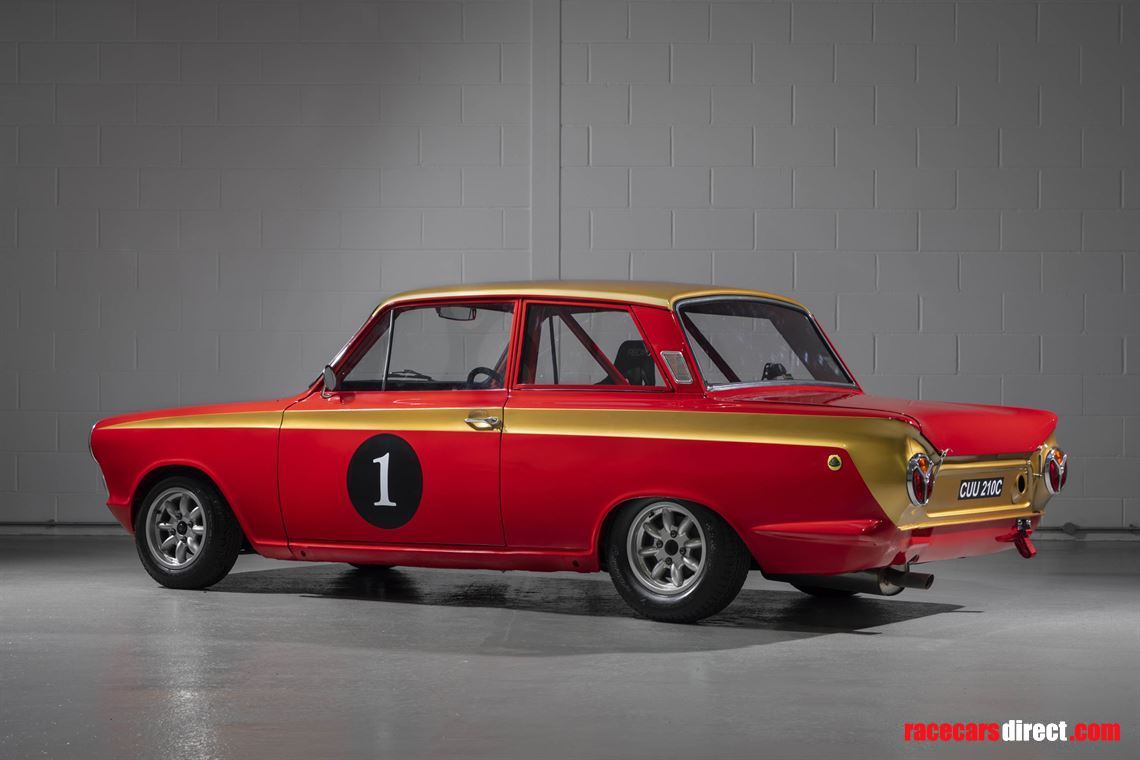 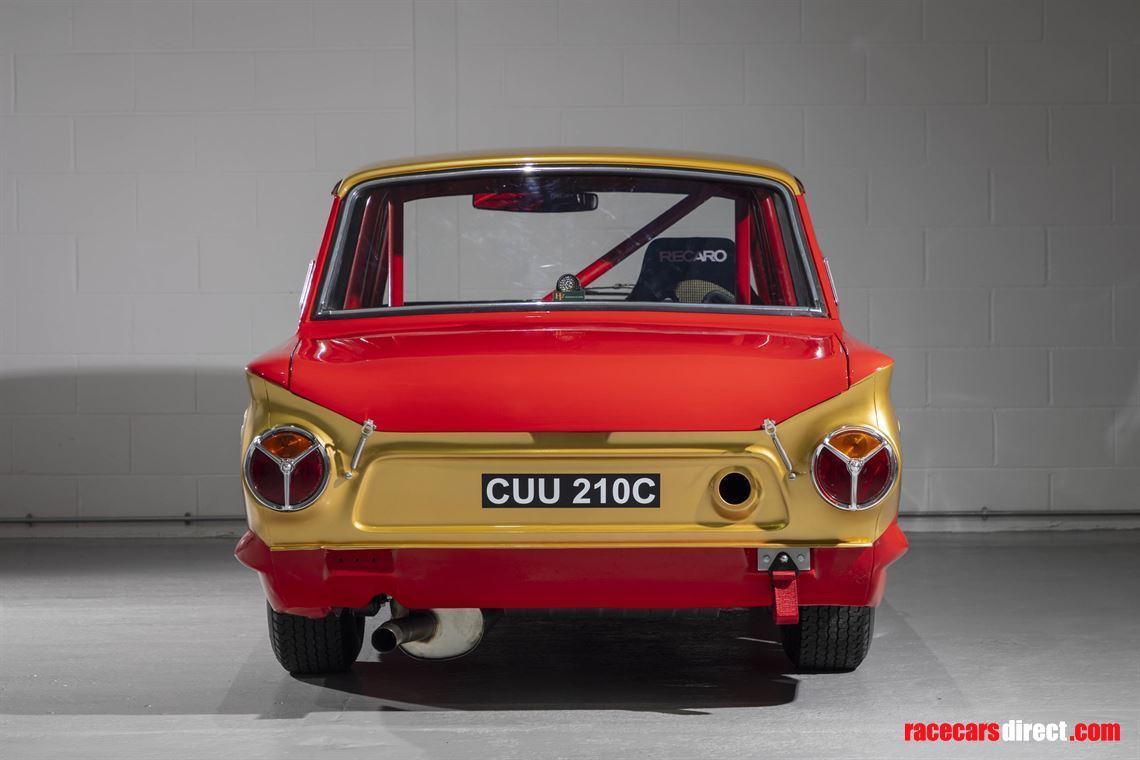 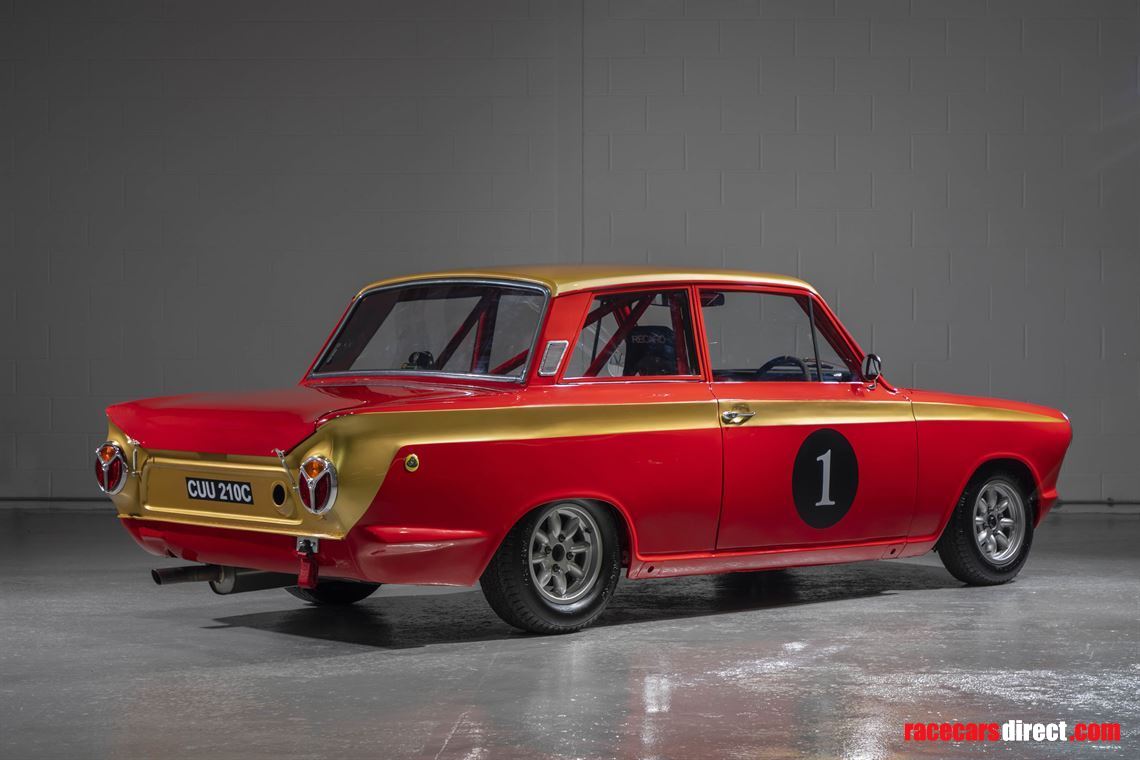 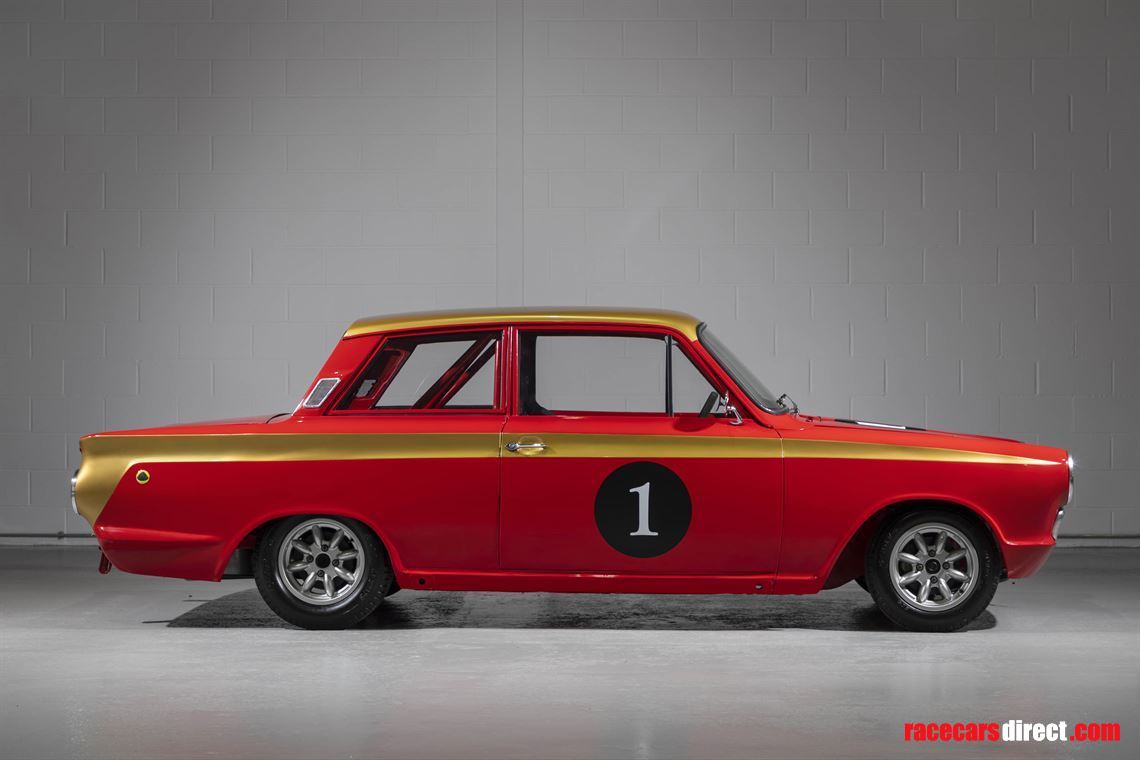 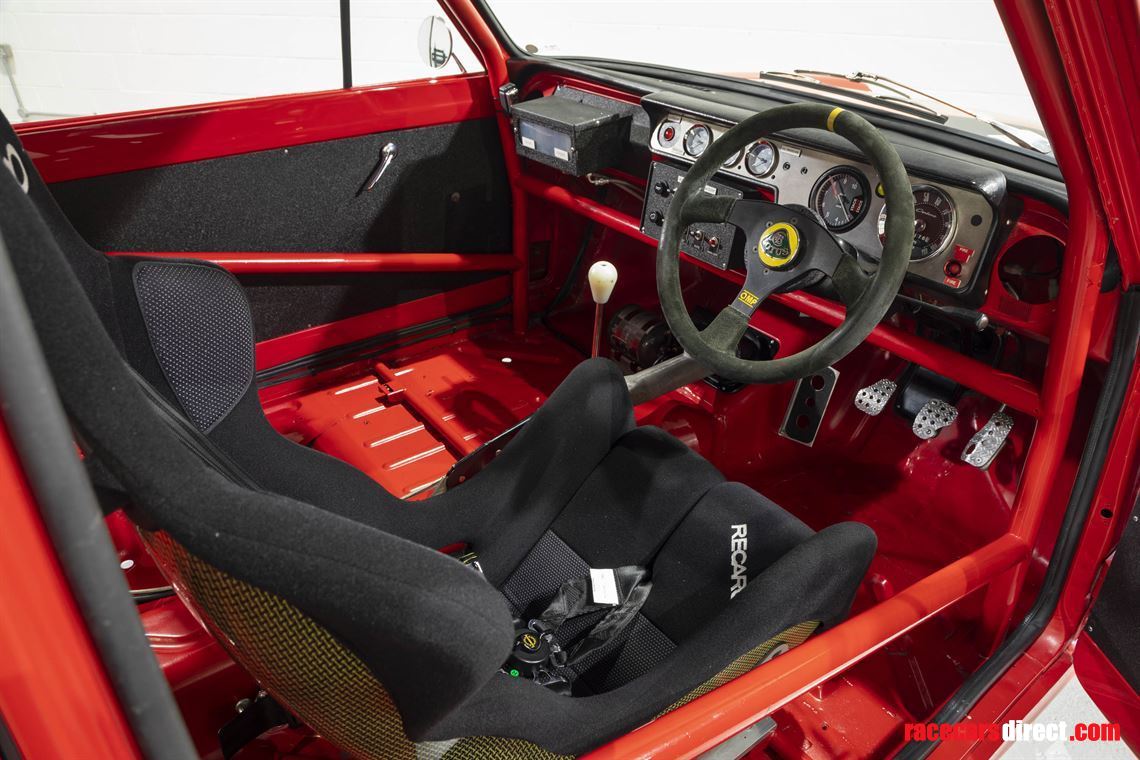 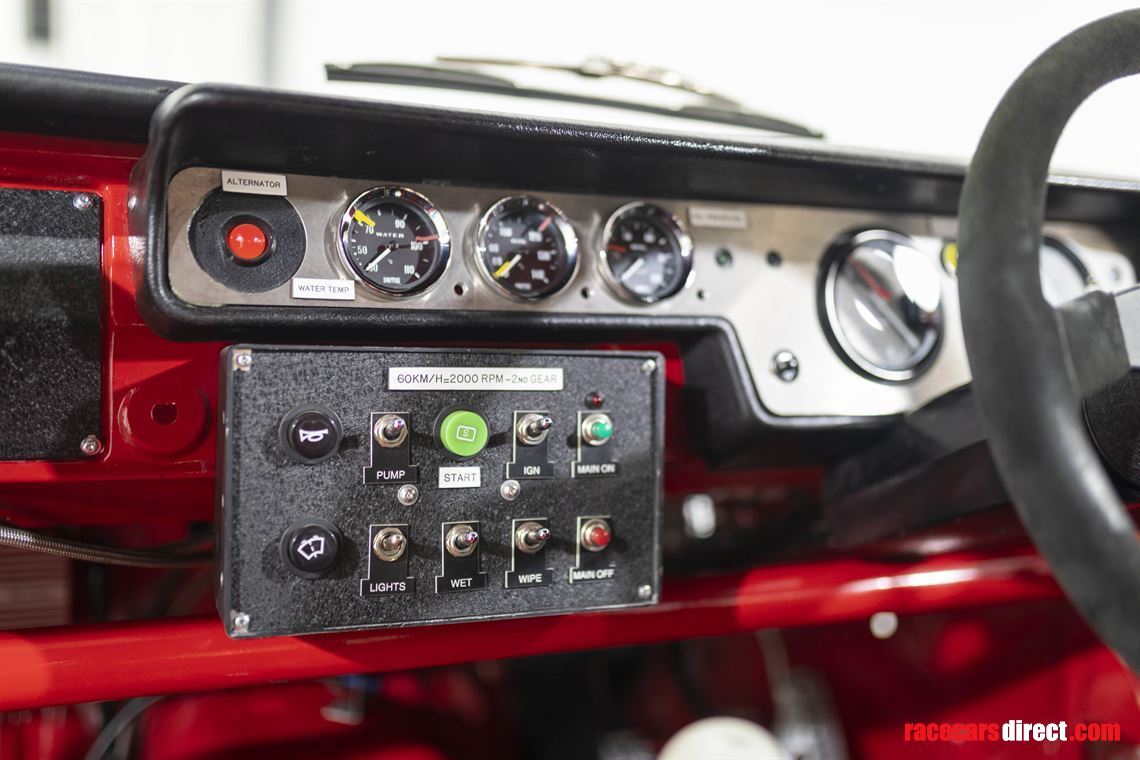 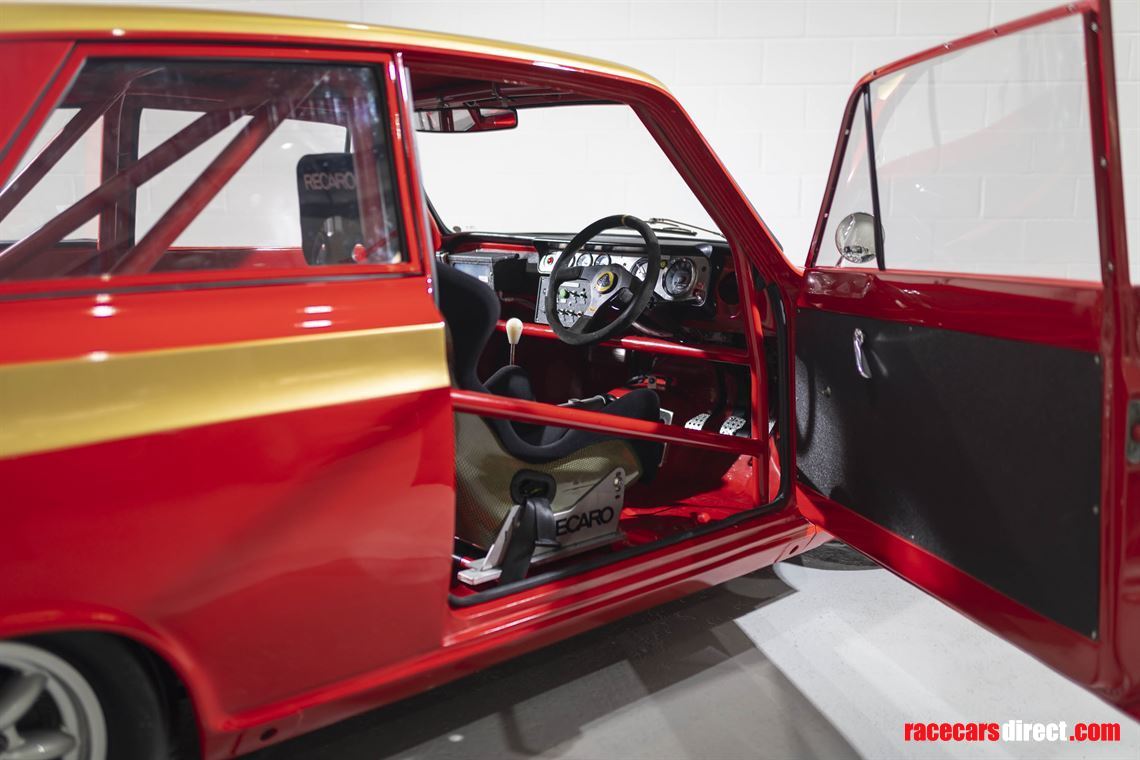 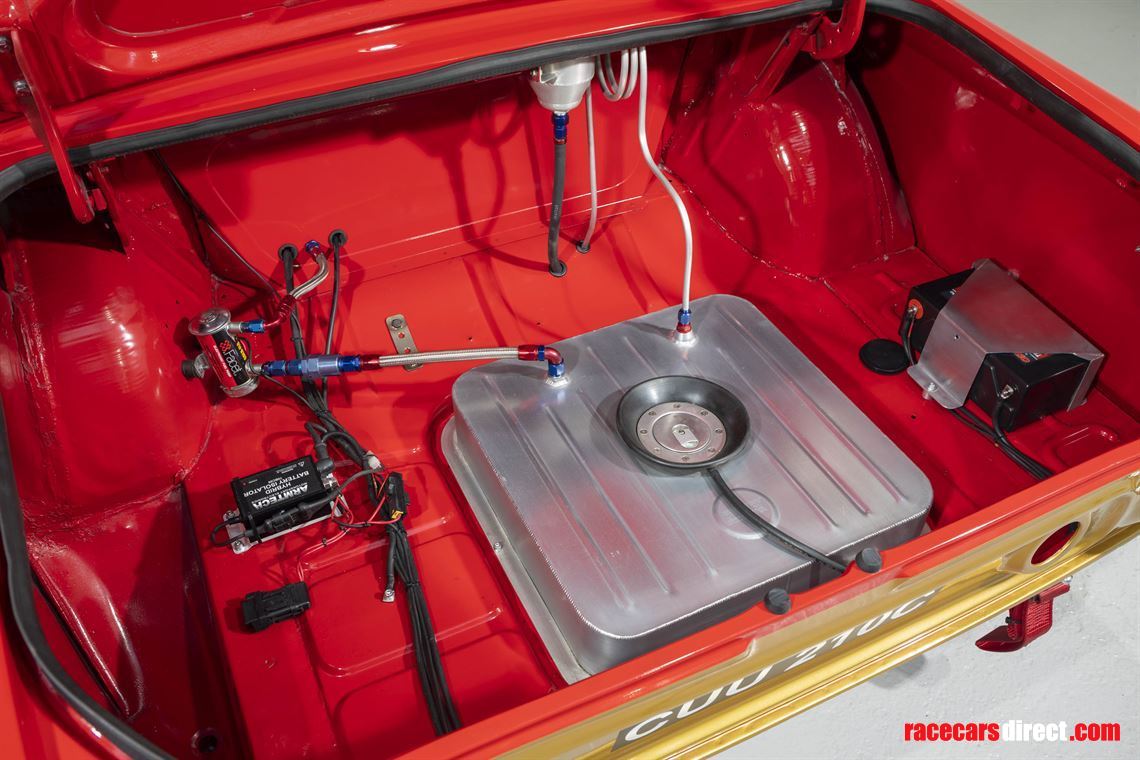 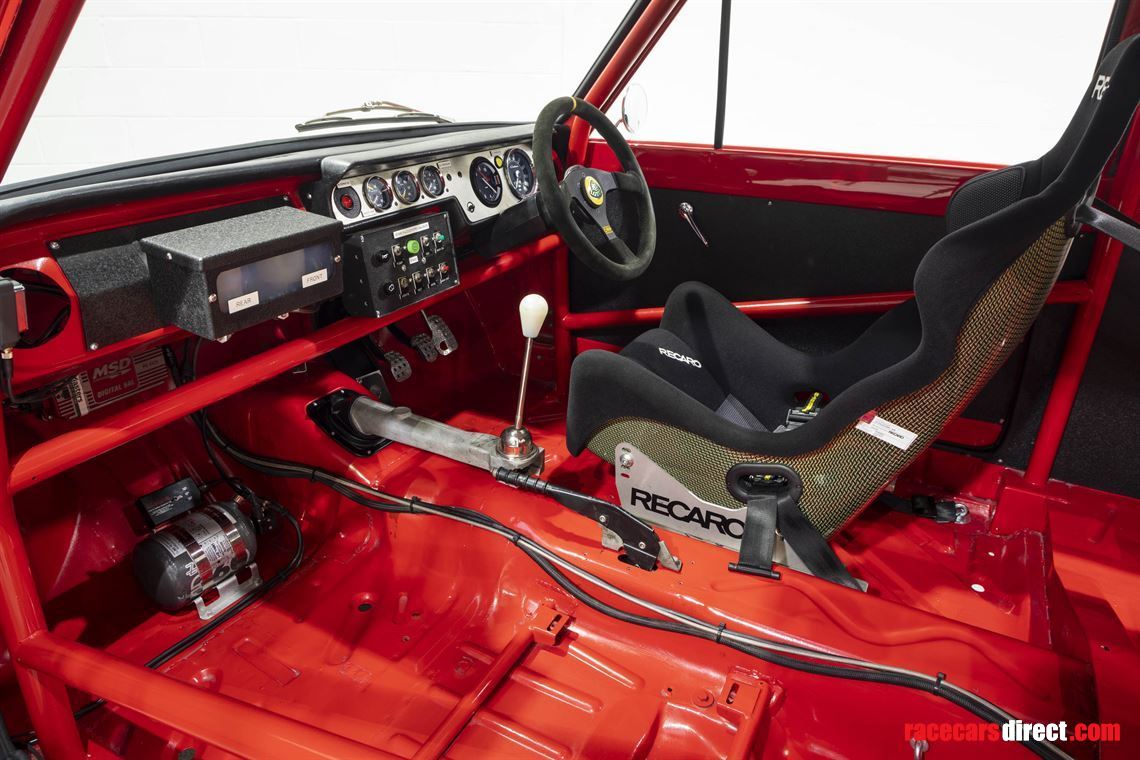 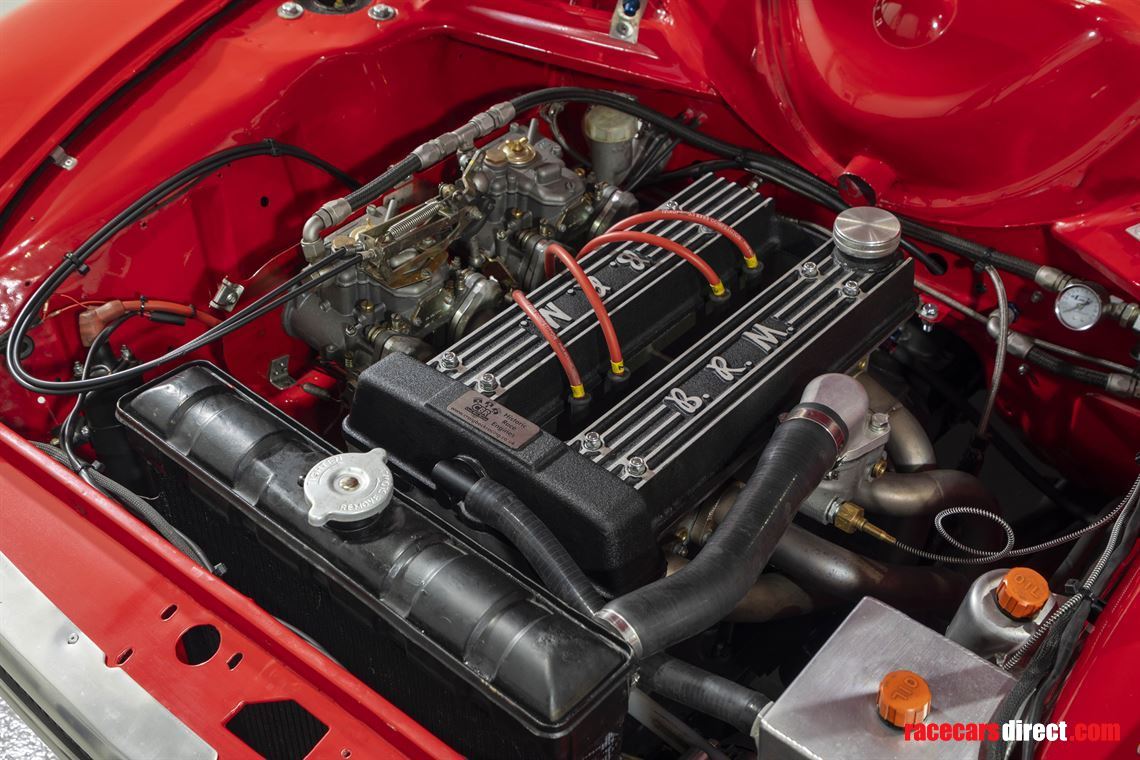 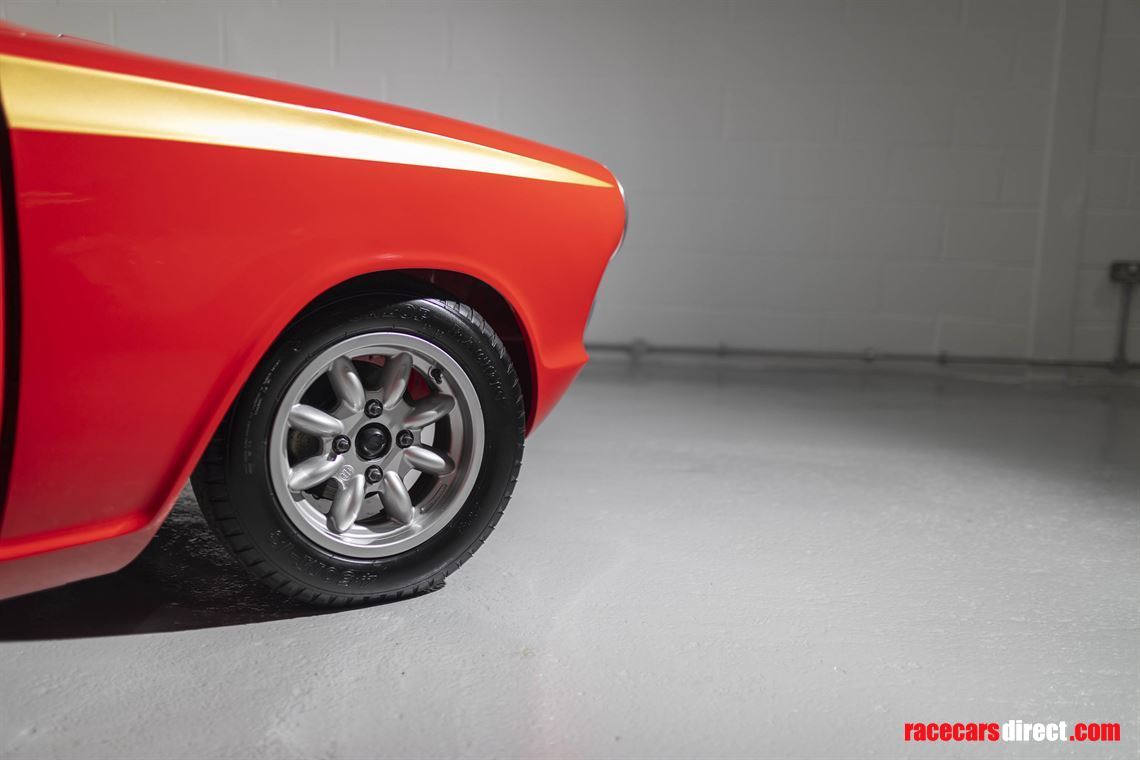 This Cortina was originally built by the late Bruce Stevens, a renowned builder of racing Cortina’s who was held in high regard for his competitive race cars. First raced by a father and son pairing at the Goodwood Revival and other similar European historic race meetings from 2012-2018, the Cortina was acquired by the current owner in late 2018.

The new owner being a competitive gentleman driver was keen to further develop and improve the Cortina and so sought a new FIA spec twin cam engine from Craig Beck Racing and enlisted Ebbs Classic & Competition to carry out revisions to the chassis and general race preparation. Nigel Greensall (historic driver coach) was then tasked with finding an optimum race set up to establish a competitive Cortina, this included testing different spring rates, ride height, brake pads and geometry.

In 2020, the current owner decided the Cortina should be completely rebuilt to the latest FIA specification in order to compete for overall victory in the Masters Pre-66 Touring Cars grid. The bodyshell was stripped to bare metal and then inspected and measured to ensure a sound shell was being rebuilt. The rear top links were modified to accommodate an improved position of the rear axle and various body panels were replaced in addition to the fitment of FIA aluminium door skins, bonnet and boot lid. The Cortina was then completely repainted in the same Alan Mann Racing colours that it had previously worn. Once the shell was complete the car received new steering arms and bottom ball joints, new double adjustable shock absorbers were fitted (valved in accordance with the cars weight and spring rates) and a new larger front anti roll bar added. At this time the gearbox received a full rebuild, a new oil cooler installed, the clutch release bearing was replaced, the radiator was reconditioned / re-cored and various bushes and seals were replaced.

The following safety and driver equipment were renewed making the Cortina fully race ready for the 2021 season;

Following the rebuild, the Cortina was set up on a rolling road and a power/torque sheet is available upon request. Currently road registered and accompanied by a valid Historic Technical Passport (HTP), the Cortina will be supplied with a comprehensive running spares package to enable a buyer to race immediately.

Adjustable suspension front and rear, not used since fully refurbished by Leda

Only used as a Show Car!Totally rebuilt from ground up as possible Drag car or Track car

Built by Fortec Motorsport regardless of cost and raced by Richard Dutton.

There is still no substitute for Cubic Inches Eligible for Masters, Peter Auto and Le Mans Classic