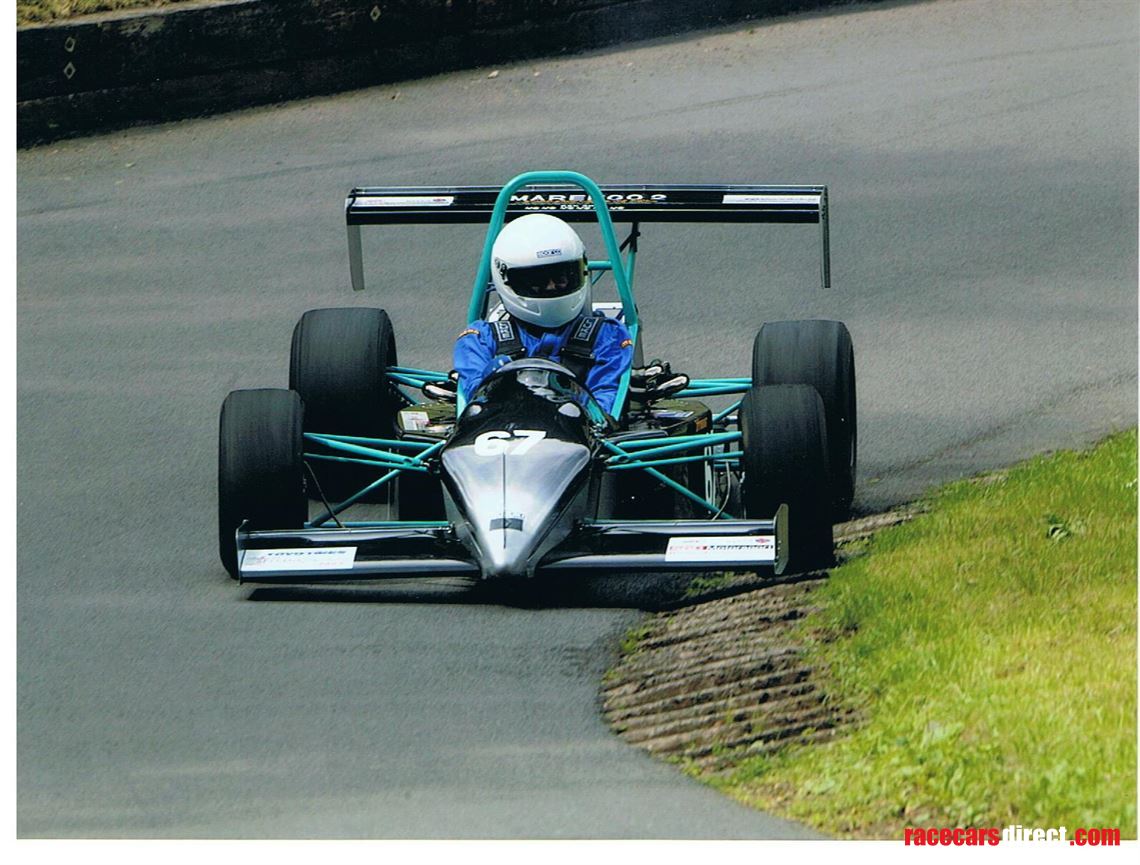 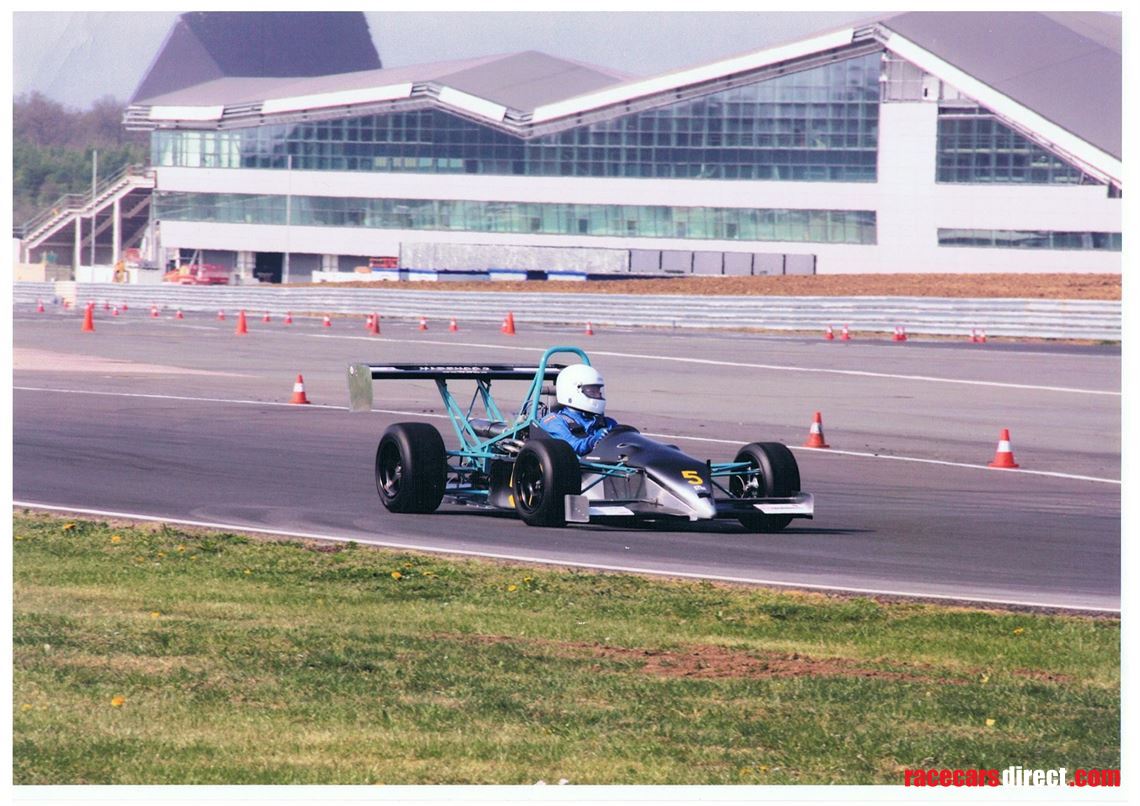 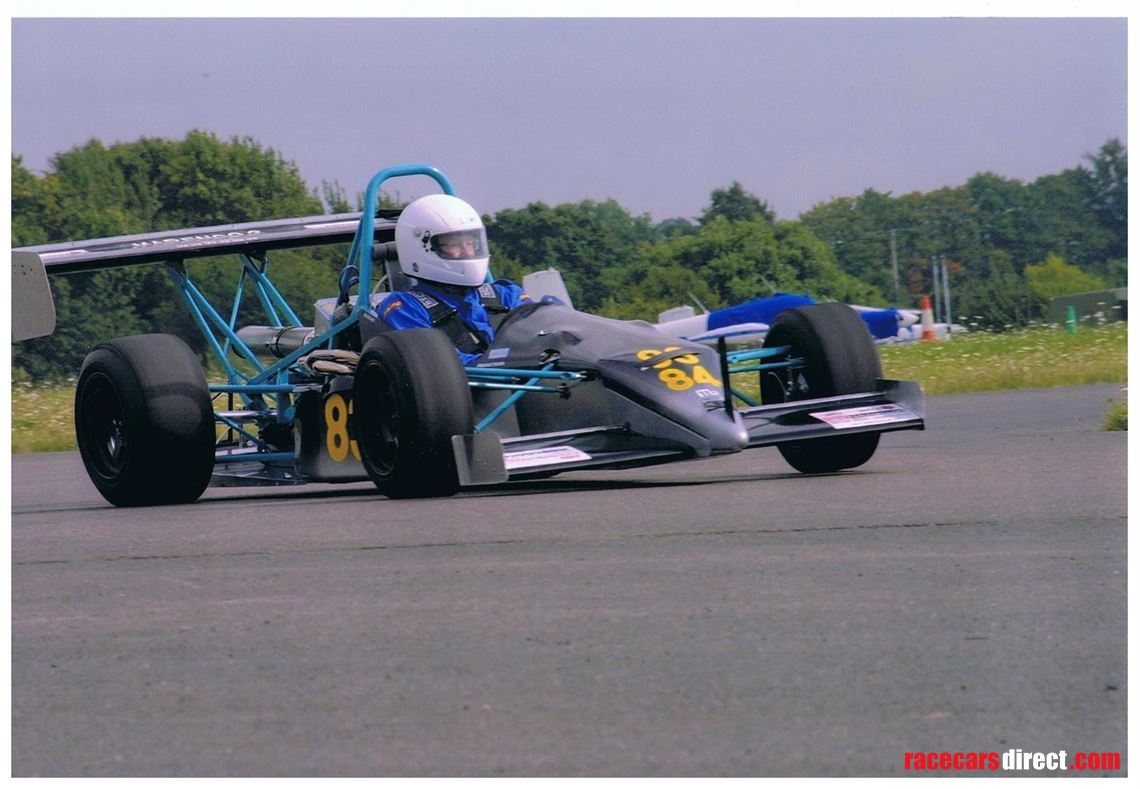 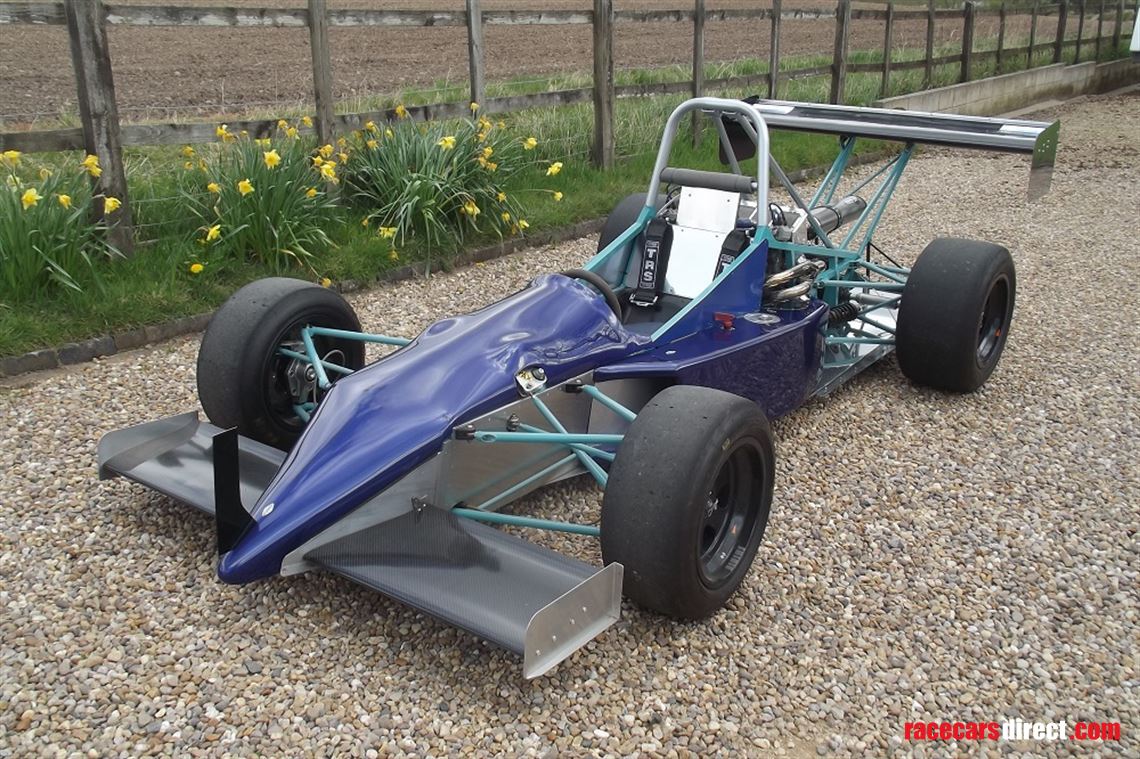 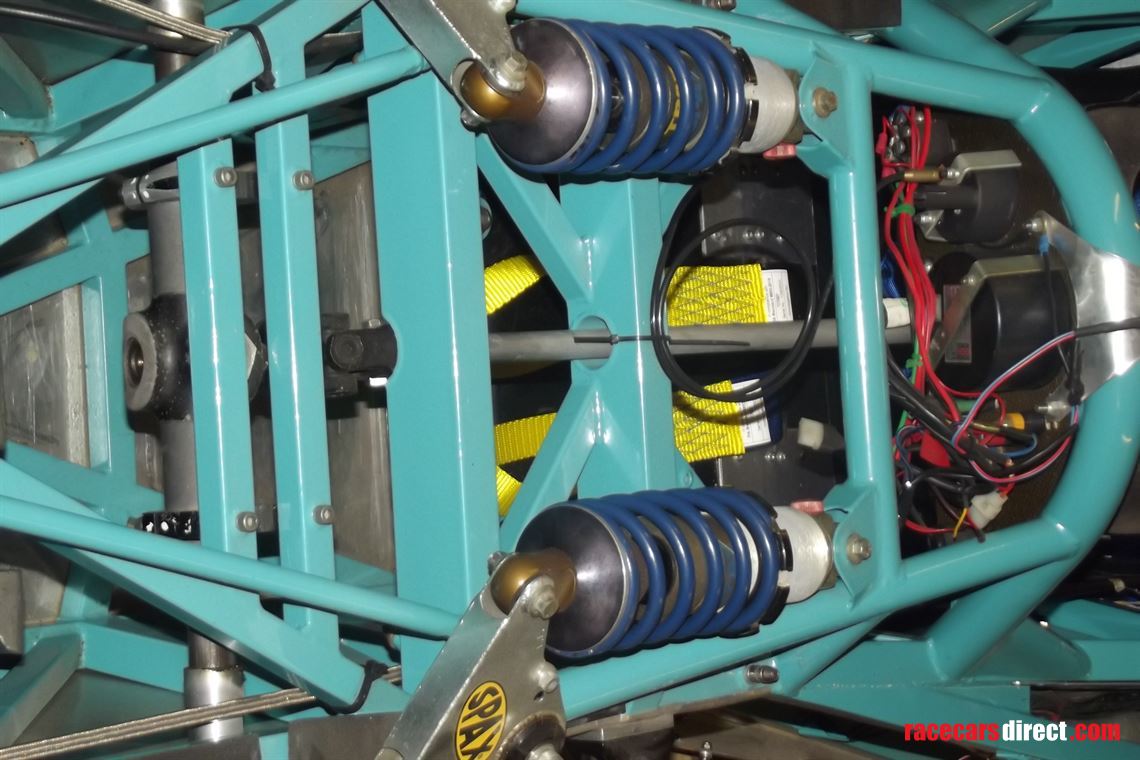 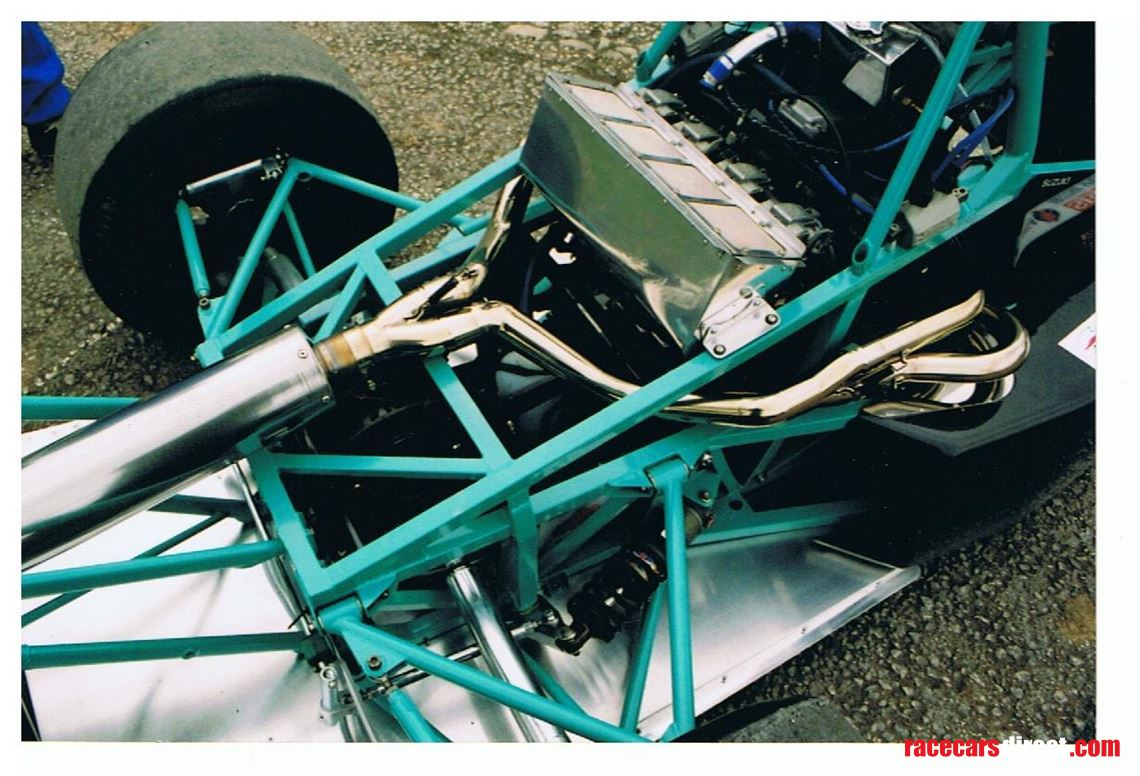 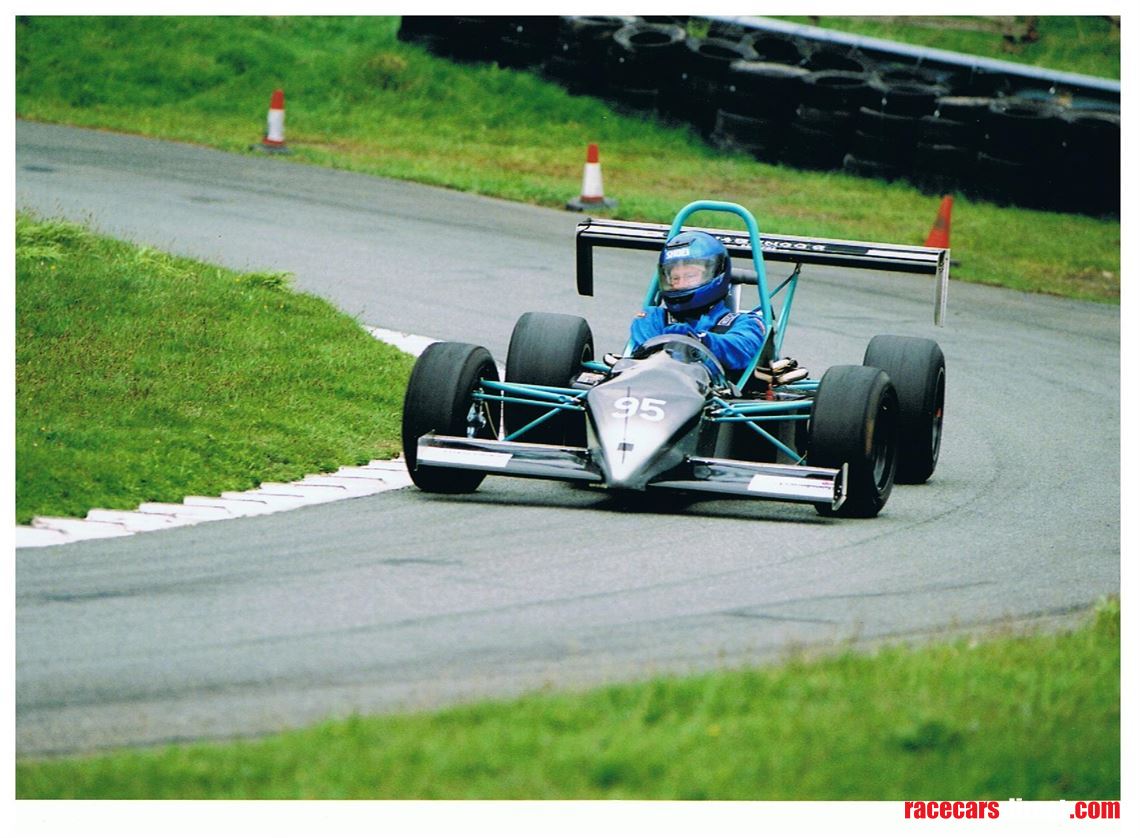 Built to highest standard by Tony Pashley in 1997 and as shown in his book on how to build motorcycle-engined single seaters (copy included!).  Body designed by Williams GP Engineering.  Carbon wings and body top. In excellent condition. Inspection essential! It is a “Shelsley Special”. Easy to drive but also successful.

FTDs at Cadwell Park and Llandow.

The friendly but competitive sprint and hillclimb championship for you and your Triumph.

March 73A John Cannon car, sold to our client by his son Michael!